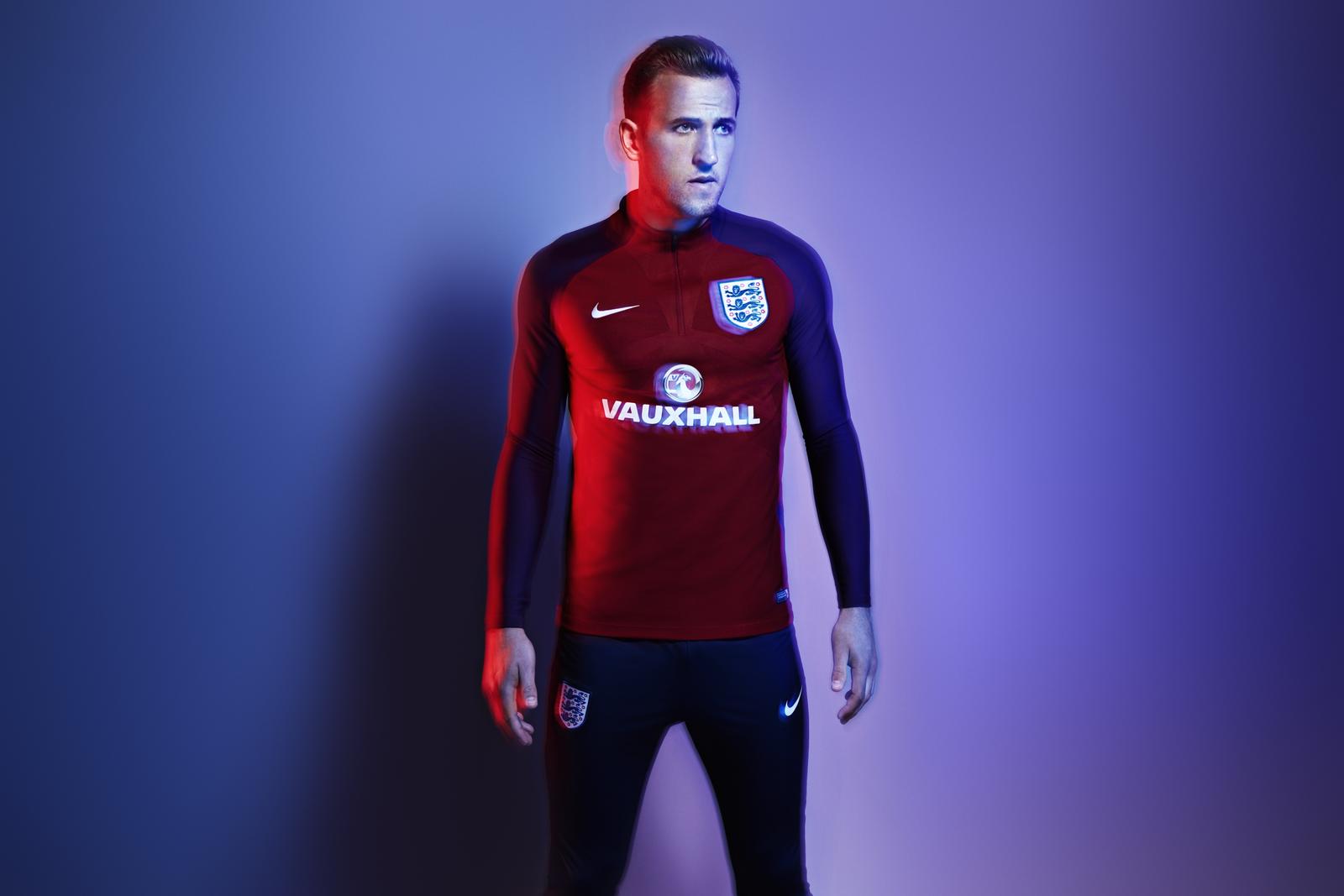 For footballers, match preparation is famously sacred. Some players receive pep talks from family members, others methodically ensure they are the last athletes to take the field. Harry Kane, England’s number nine, takes a more literal approach. "I constantly imagine different scenarios,” he explains. “Most of the time it doesn't happen exactly as I anticipate, but I visualize to make sure I am prepared. When a chance comes along, you have to snap it up.”

In the space of two years, Kane has transformed imagination into action, rising from reserve to international star on the back of a season in which he found the net 32 times for club and country. And, in that time, he has also laid a new striker’s blueprint driven by powerful self-belief.

"I'm a winner and that's the case no matter what I'm doing,” Kane asserts. "I like it when people expect big things of me. As a striker you always want to score goals and I go to the tournament [in France] expecting to score goals.”

"You have to use it to your advantage when people doubt you."

Kane’s career trajectory hasn’t always been as smooth as his self-possession. At age nine, he was dropped from his first club then spent years in limbo at his second — loaned to four teams before finally landing in North London ahead of the 2013-14 season. Kane, now 22 years old, scored 14 times before Christmas and netted a staggering 31 times by the season's end. 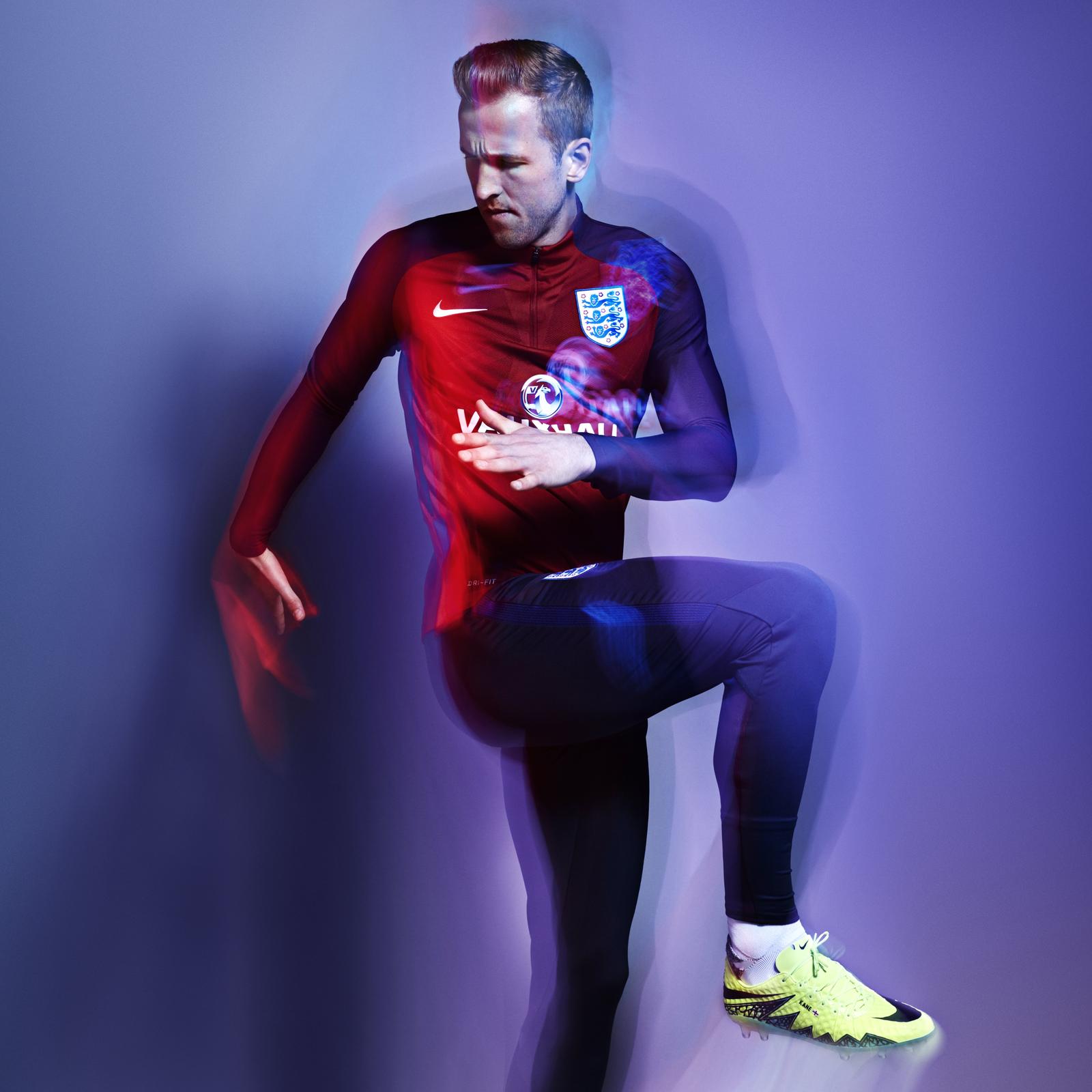 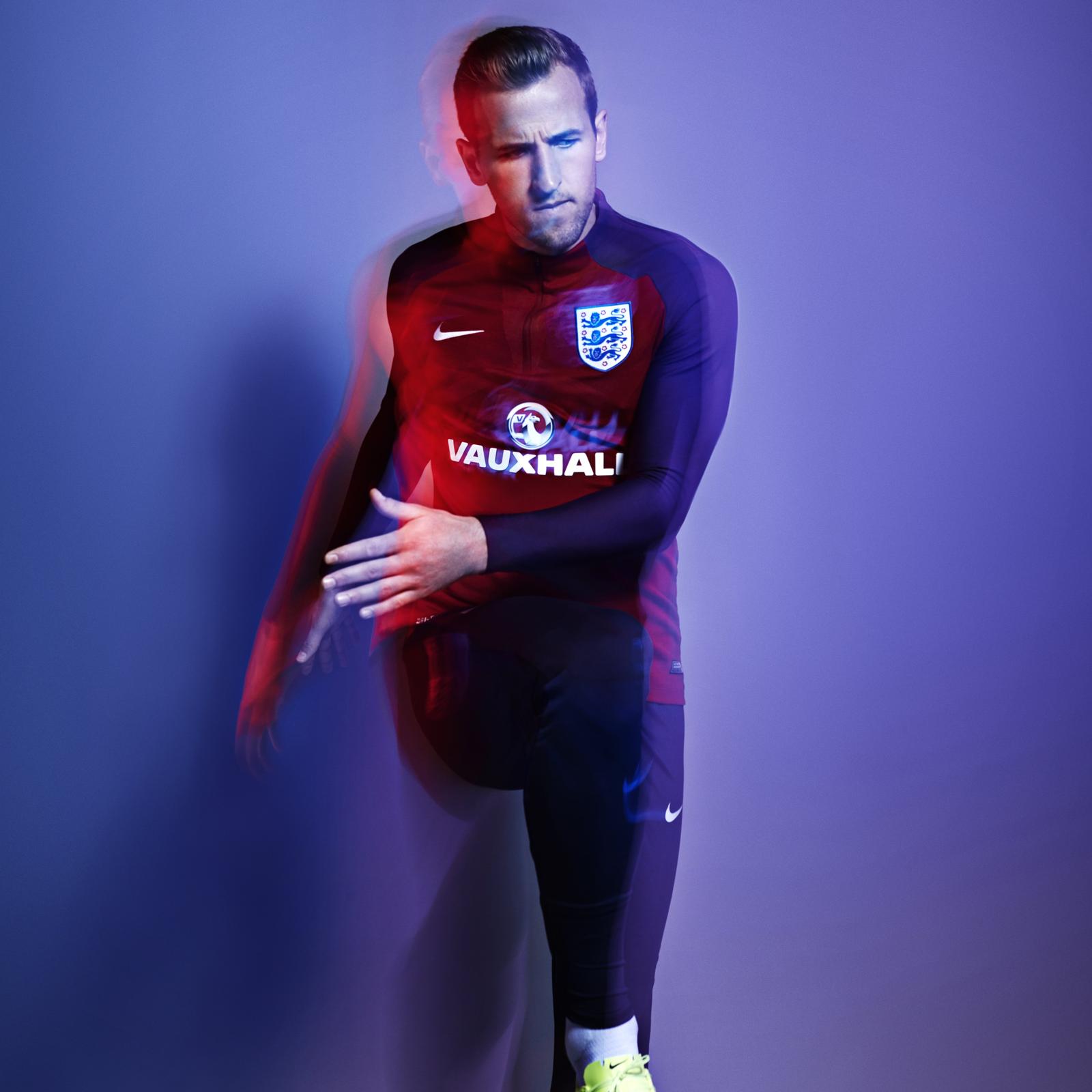 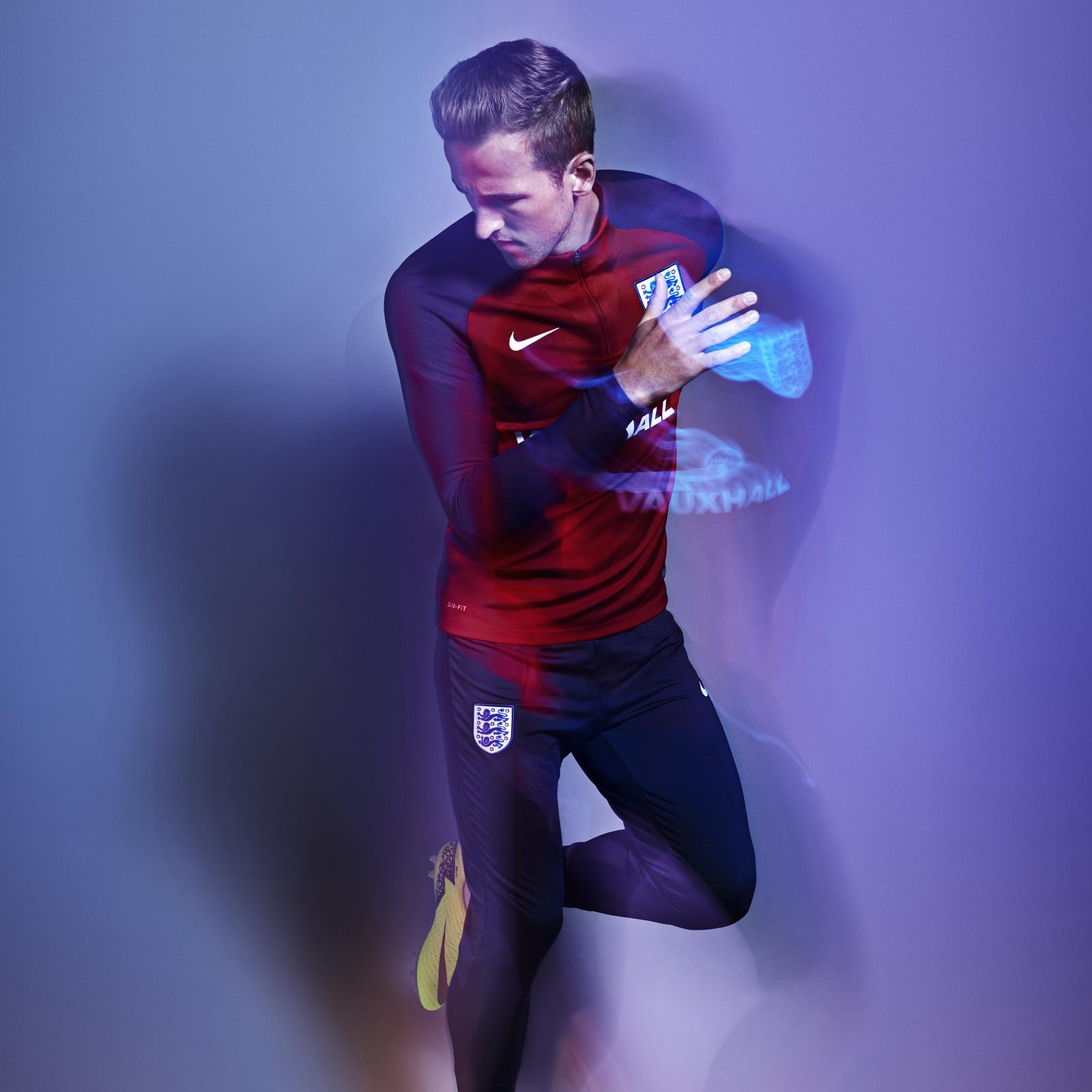 Despite his league success, Kane met skepticism before his senior England debut in March 2015. Characteristically, Kane dismissed the doubters: He was introduced against Lithuania after 70 minutes, and 79 seconds later he scored.

"You have to use it to your advantage when people doubt you,” he says. For example, when Kane received criticism that he was a one-season wonder after scoring only once in the first nine games of the 2015-16 campaign, he responded in kind. He scored goals. "I always knew I would score goals and I did,” Kane states of his 25-tally season. “To win the Golden Boot proved a lot of people wrong.”

"When a chance comes along, you have to snap it up.” 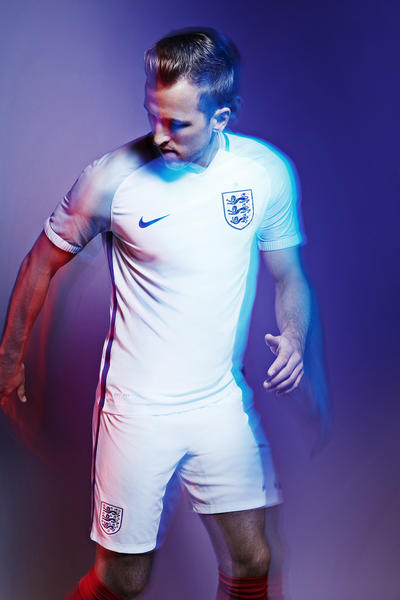 "This has all happened quite quickly for me, but if people are now starting to look up to me then, well, I like being that kind of role model; I like having that responsibility,” he continues. "Self-belief is a big thing. If you don't believe in yourself then not many other people are going to believe in you.”

Kane applies this same creed to the tournament in France, proclaiming faith in both his own potential and that of the entire England squad. “There is no fear because this is the first tournament for a lot of us. We are not putting too much expectation on ourselves,” he clarifies. Which isn’t to say Kane doesn’t want to win or that he isn’t applying his characteristic visualization to just such an outcome. “There are loads of moments in my head that I still want to create. For starters, I want to win trophies," he affirms. "I’m yet to get a big one and I aspire to do that. Individual awards are nice but I think to lift a cup as a team is the most important thing.”