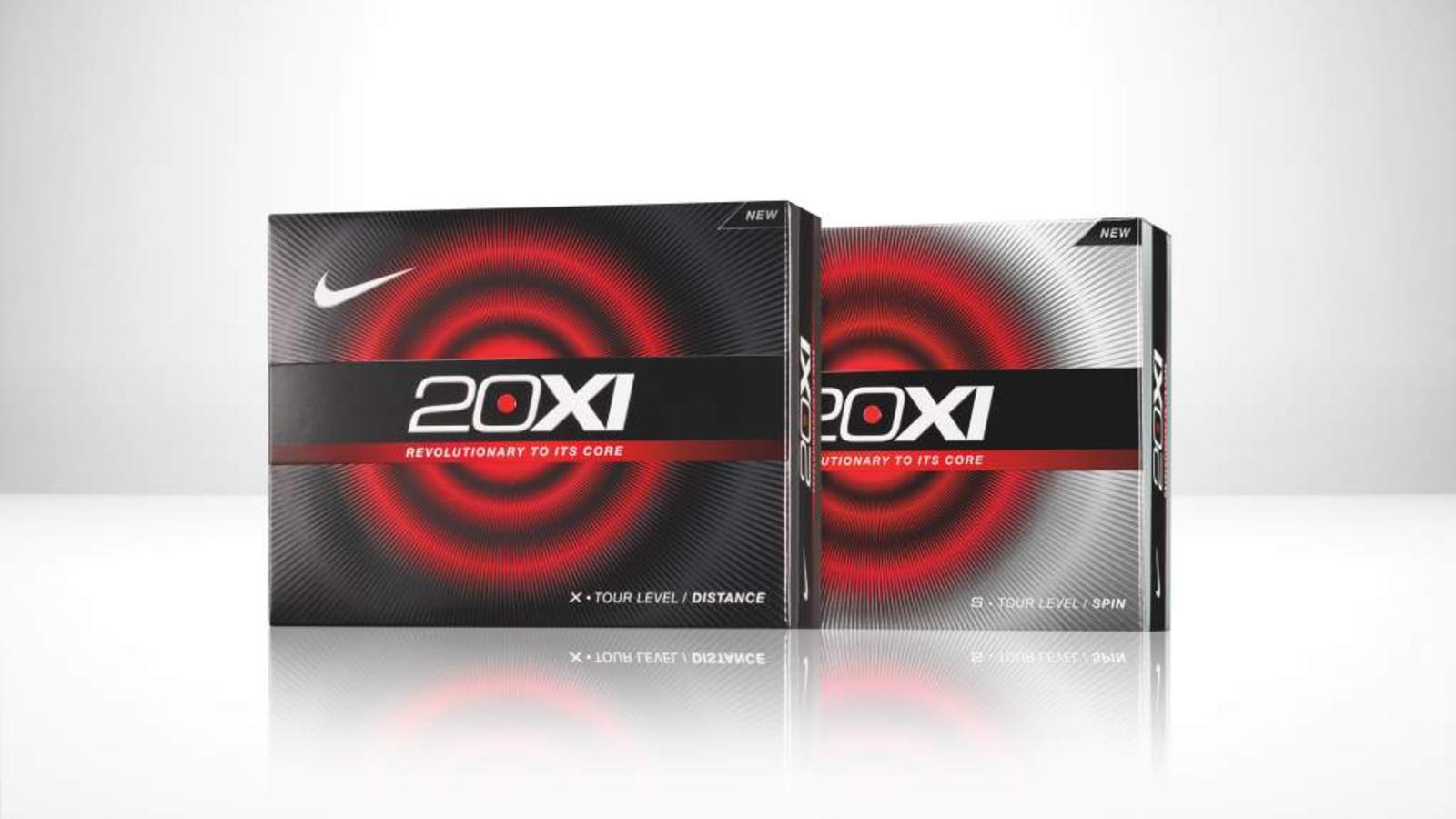 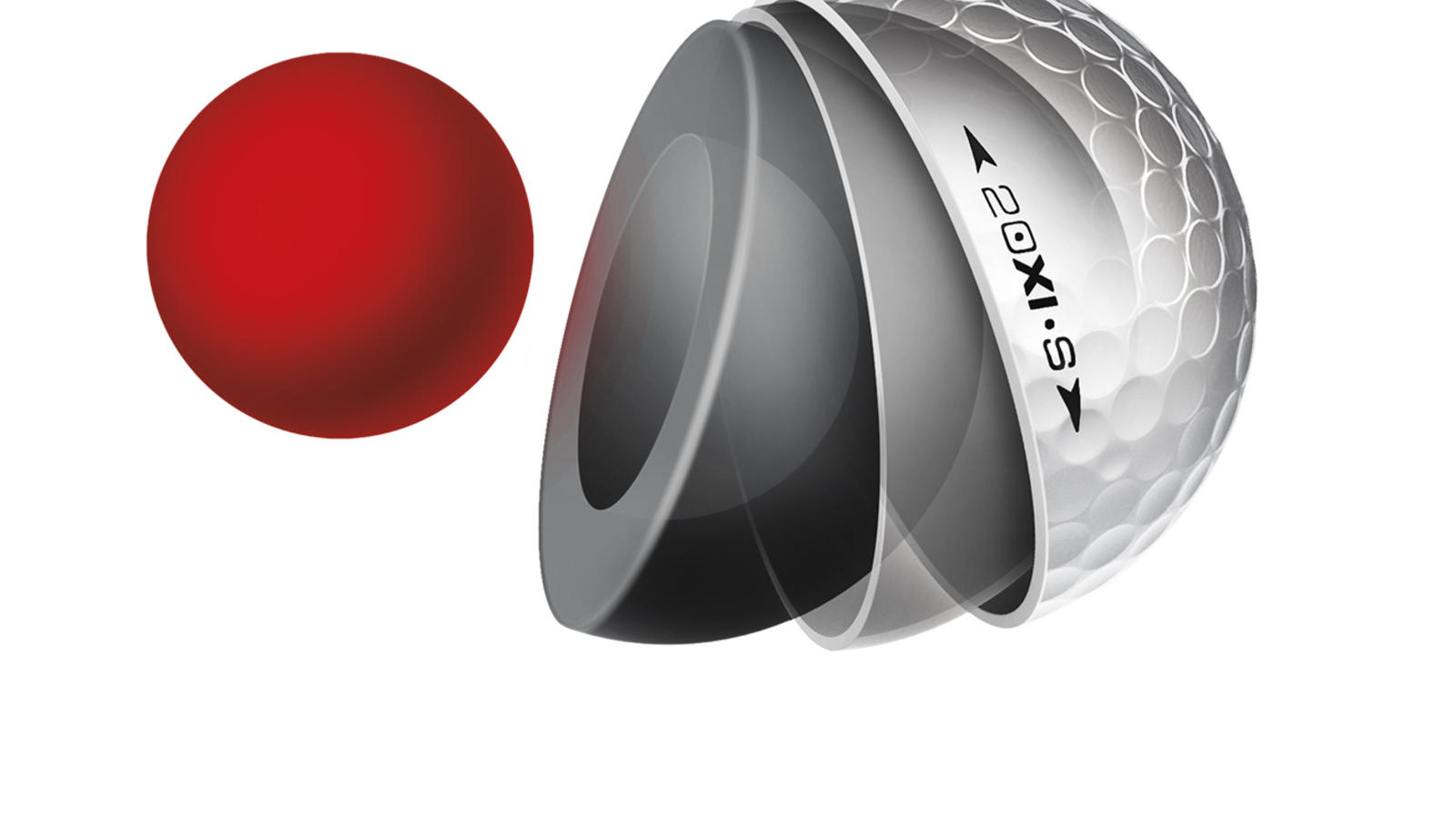 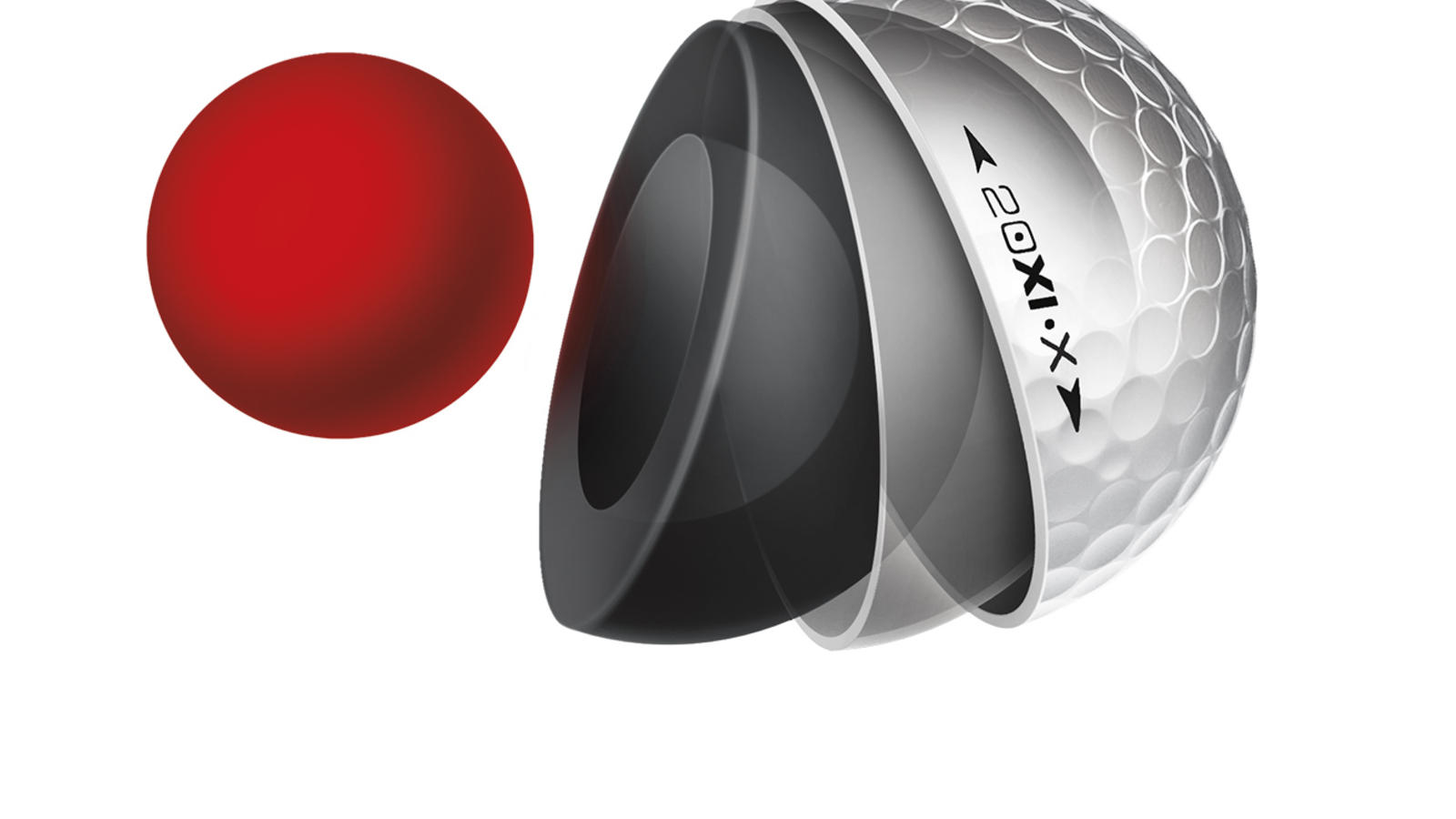 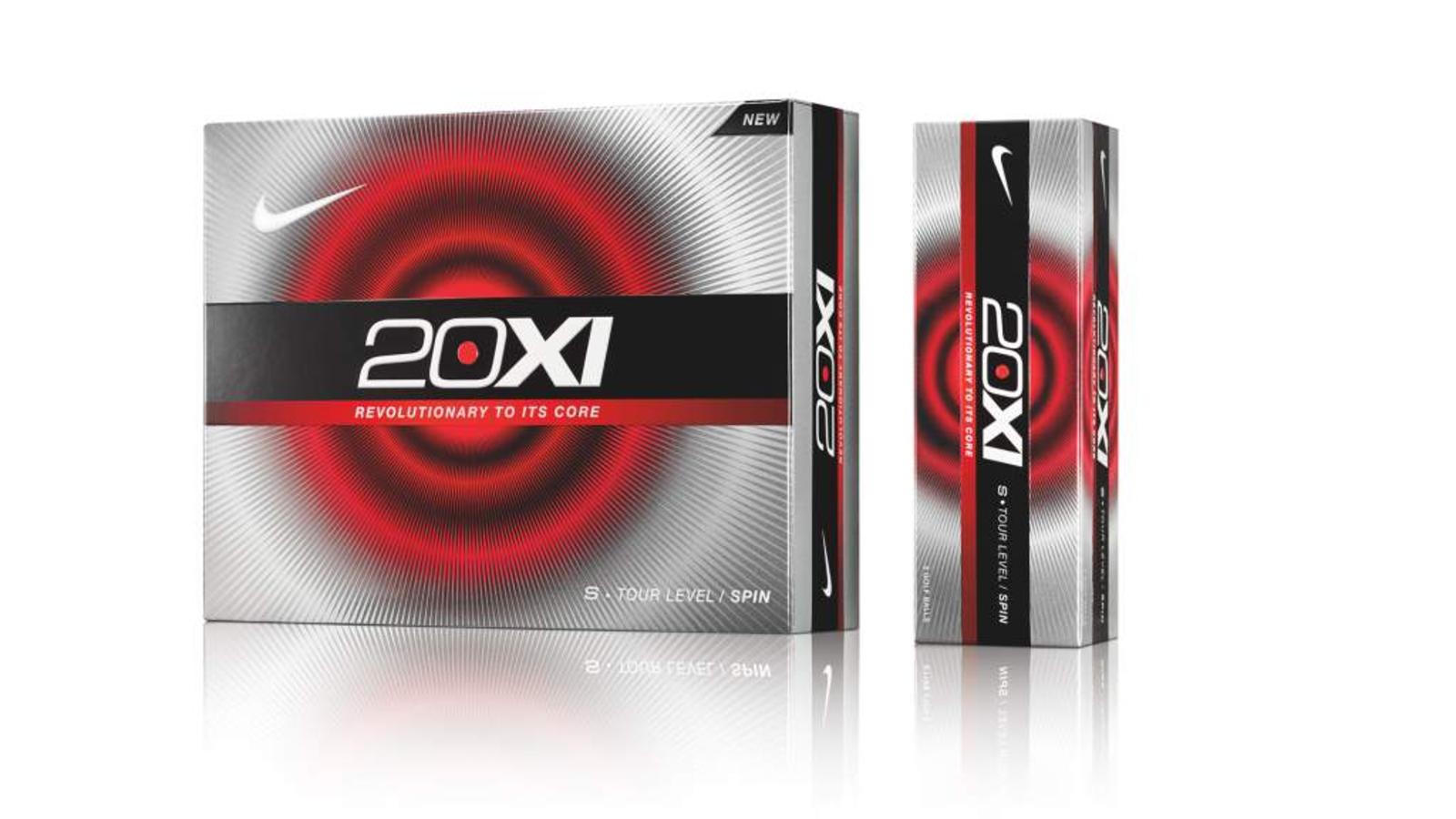 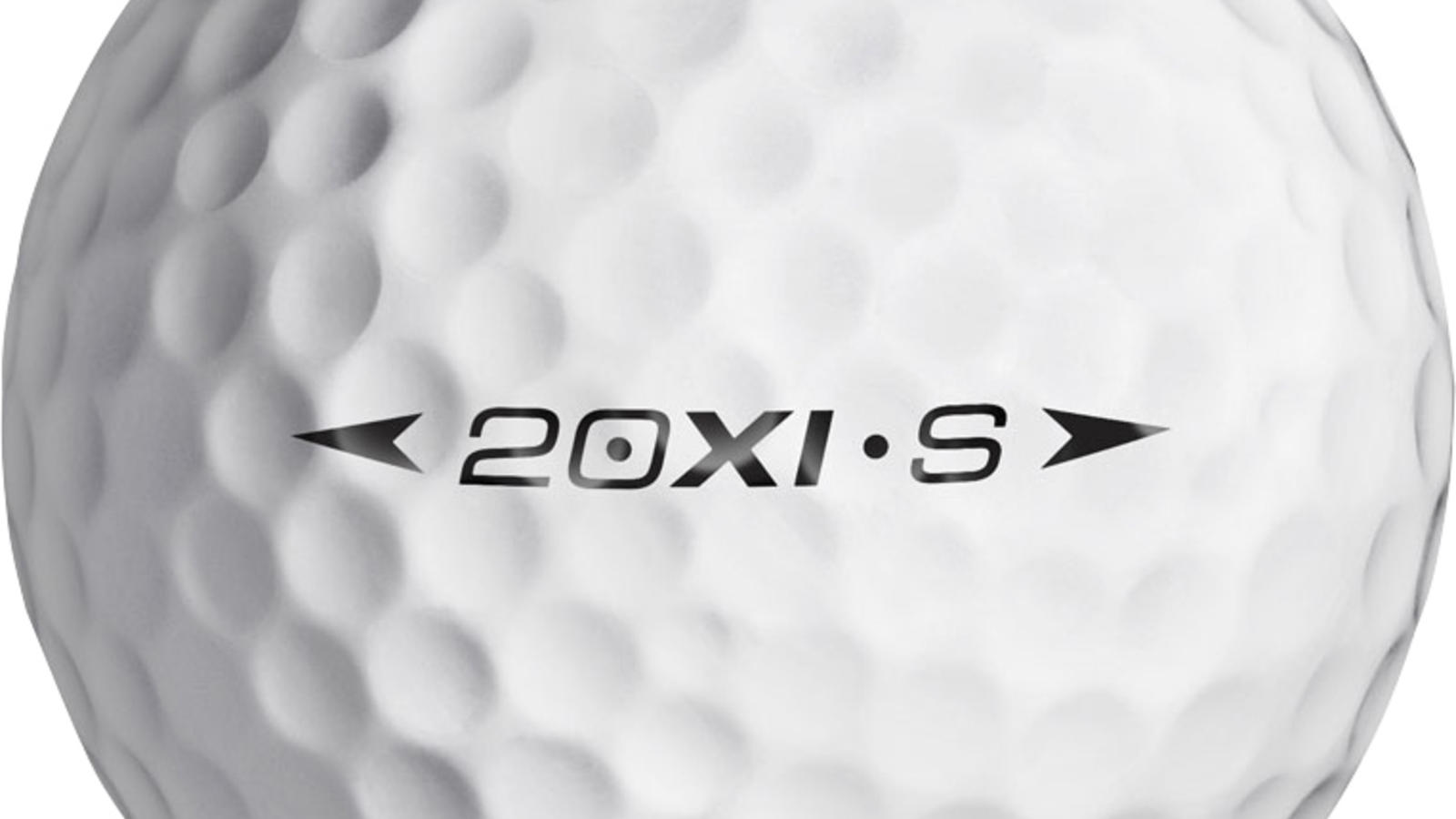 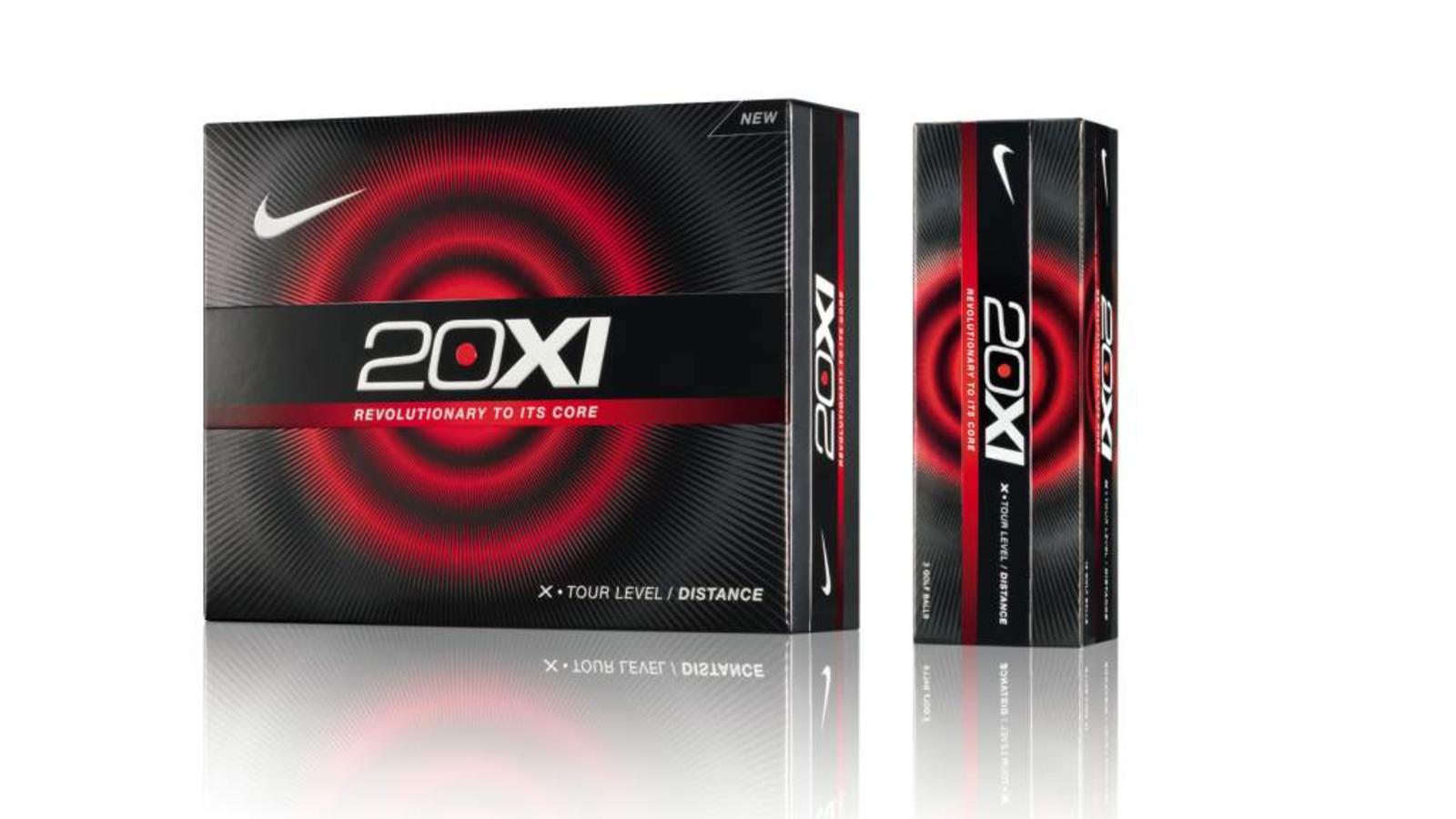 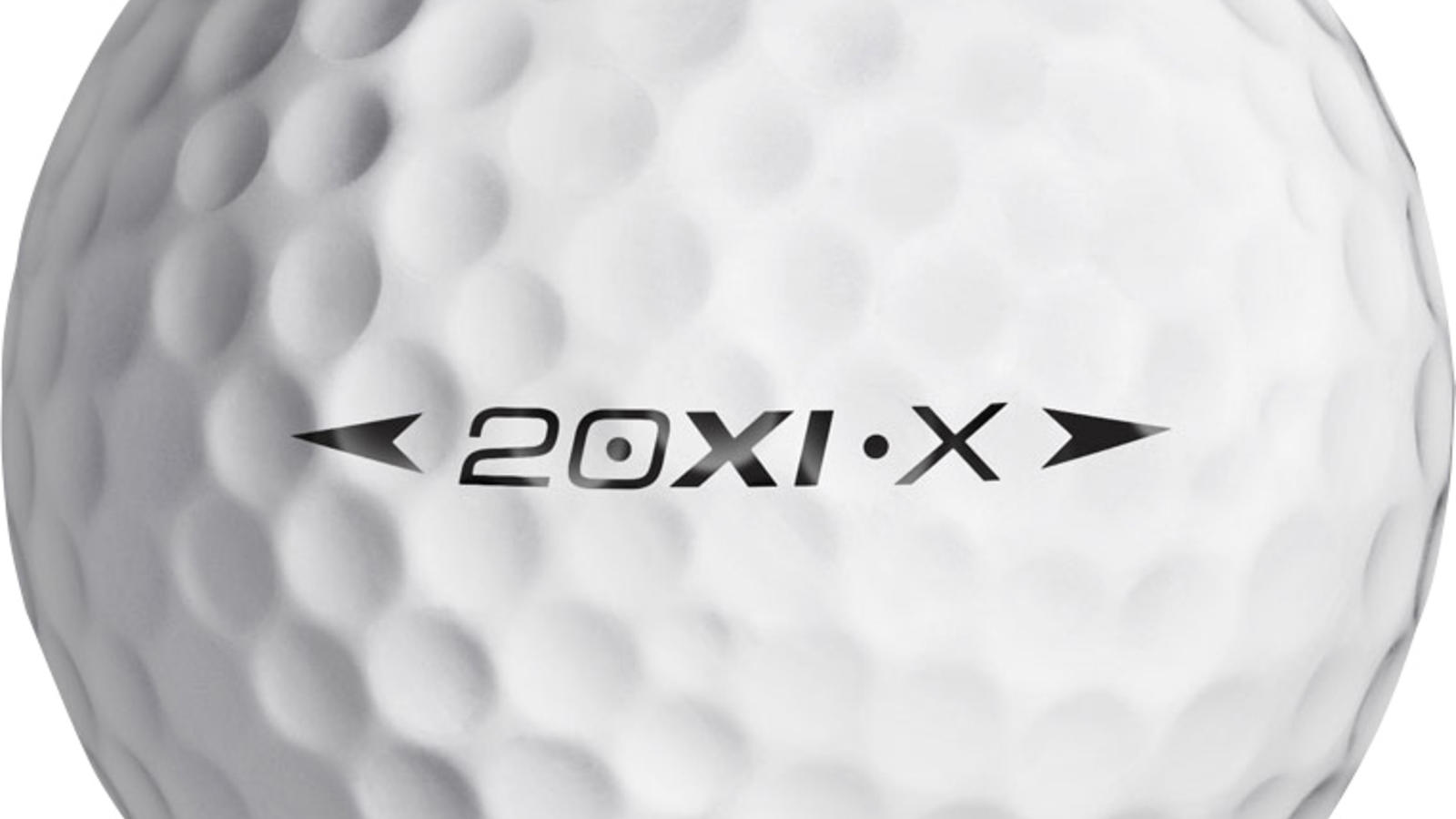 The new Nike 20XI ball features a combination of proprietary technology never before seen in the golf industry, and is the result of four years of collaborative research and development between Nike Golf's golf ball engineers and a team of material and science experts at DuPont. The game-changing technology replaces conventional rubber cores with a radical new resin material. Resin is a highly neutralized polymer that’s faster and lighter material engineered to produce longer distance and more controlled shots.

“I have never been more excited about a new golf ball innovation than I am now,” said Rock Ishii, Nike Golf’s Product Development Director for golf balls. “For many years, golf ball development has primarily been focused on the number of layers with a solid rubber core. We believe that there wasn’t really anywhere else to go as far as technology advancement in these areas, and felt that the next window of opportunity was in the exploration of various materials for the core.”

Ishii and his team of engineers discovered that using resin core technology accomplishes three critical performance components that golfers dream to have in a golf ball: More distance off the tee; Straight ball flight; Increased control around the greens.

The Nike 20XI franchise will launch two versions of the ball, the 20XI-X (tour-level distance) and 20XI-S (tour-level spin). While both balls deliver on faster speed, higher MOI and steeper spin slope, the 20XI-X is optimized to reduce excess driver spin to maximize distance. The 20XI-S incorporates a softer cover for enhanced greenside spin and control. Both 20XI balls will be available April 29, 2011 in North America.

“Rock and his team have nailed this,” said Nike athlete Stewart Cink. “They’ve been able to increase the gap between driver spin and wedge/iron spin. With this ball, I have 2mph more speed off of the driver and I’m hitting it 10 yards farther. Nike has developed a ball that goes faster and has found materials that spin more with the wedges and less with the driver. So it’s longest off the tee and spinniest around the greens. What’s not to like?”

In addition to developing a first-of-its kind golf ball, Nike Golf’s new technology has led to a reduction in manufacturing steps and allows for a 54% improvement in production consistency for resin core vs. rubber core.

About Nike Golf Located at NIKE’s World Headquarters in Beaverton, Oregon, Nike Golf designs and markets golf equipment, apparel, balls, footwear, bags and accessories worldwide. Nike Golf is passionately dedicated to ushering in the future of this great sport by developing ground-breaking innovations that enable and inspire athletes to become better. For more information on Nike Golf, visit our Web site at www.nikegolf.com. To follow Nike Golf on Twitter visit www.twitter.com/nikegolf and to become a fan on Facebook go to www.facebook.com/nikegolf. To view Nike Golf videos subscribe to our You Tube channel at www.youtube.com/nikegolf. Editors and journalists in the U.S. seeking editorial information and downloadable images, visit www.nikegolf.com/presscenter. For international journalists, please contact Nike Golf's public relations representative in respective countries for information.