The world’s 36th ranked player, Grigor Dimitrov, has never advanced past the round of 32 in Paris. But after putting in the work this winter, he’s poised to better that record, starting with his opening match on Monday. 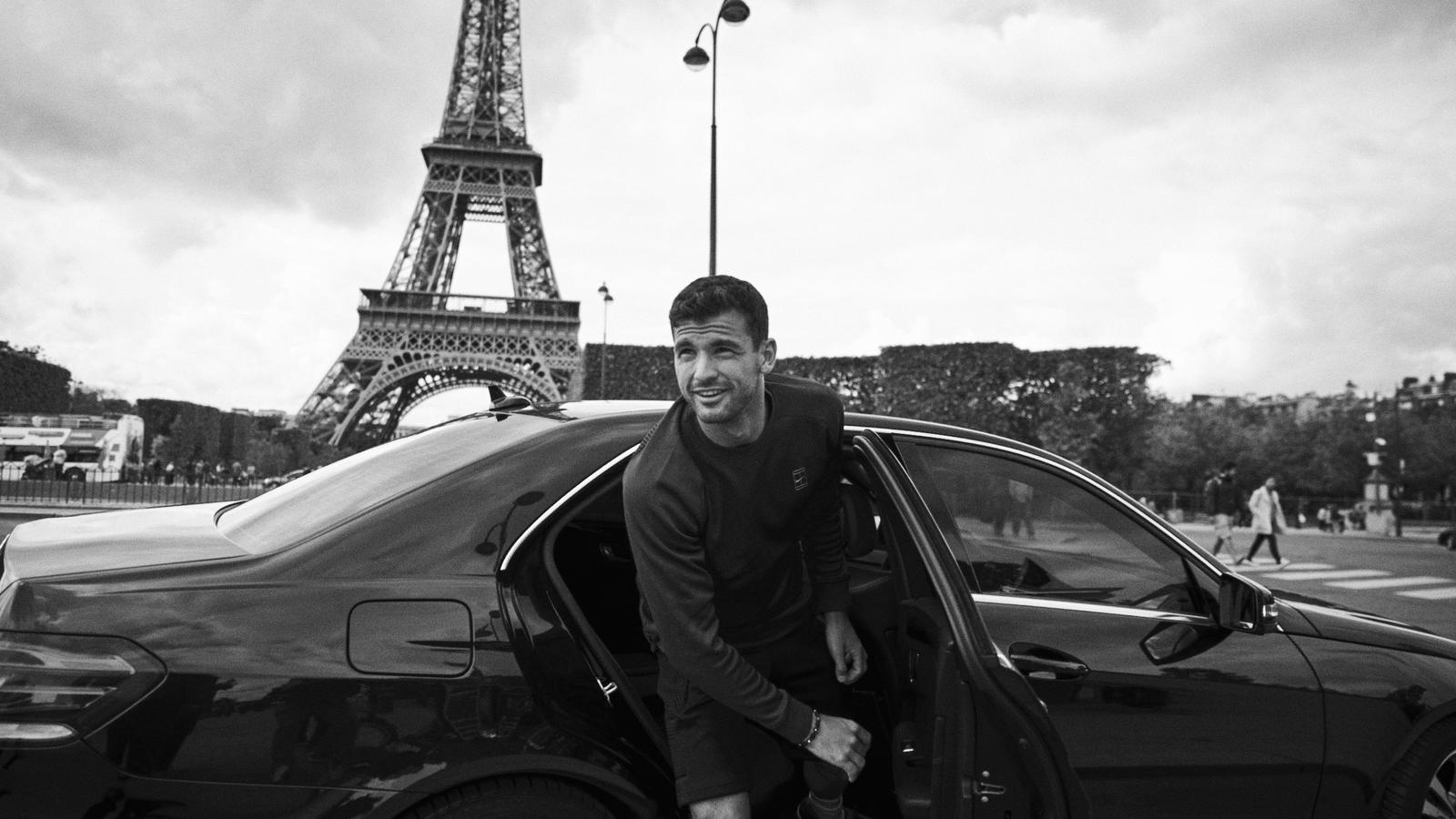 On playing in Paris…It's a different tournament for me; I don't know why. I always feel different when I come out there. It's a tournament that I've played well at, but haven’t experienced much success. In some ways, it’s my kryptonite. Every time I get out there, I'm a little bit too tense or I’m just trying to get into that right zone, but it has nothing to do with the city. Paris is a great city with a fantastic atmosphere. So I’m looking to change my luck there this year and really do a bit of damage at the tournament.

On fueling up…I'm trying to eat as many carbs as I can, but I’m especially mindful on a match day. You know, fish, vegetables, greens — I usually try to stay away from heavy foods. Once you get in a good rhythm and know yourself a little bit better, it's very easy to know what you should be eating. But once the tournament starts, if it goes well, I typically eat the same food over and over again. 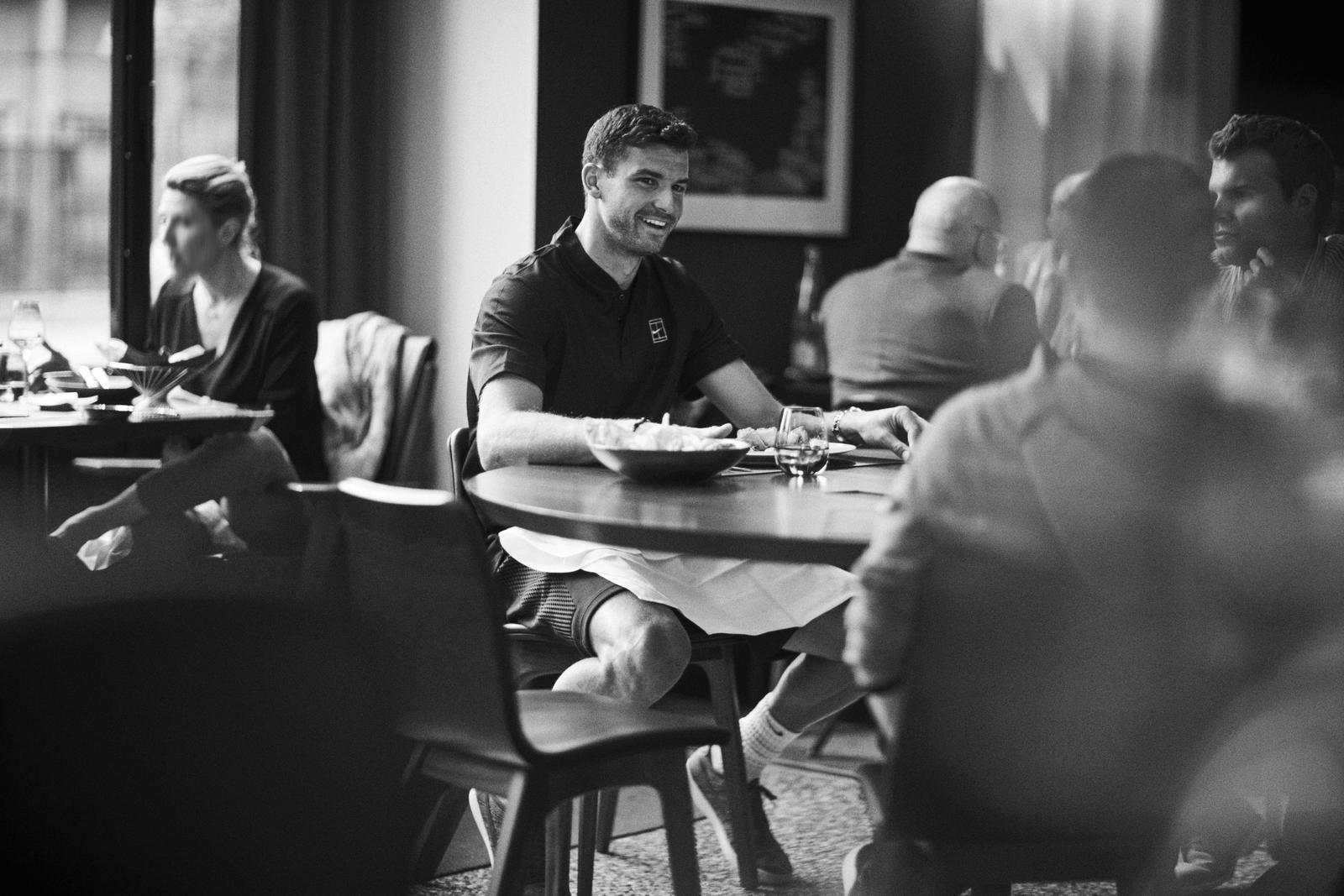 On match day…If I play a match in the afternoon, say after 3:00pm, I usually wake up around 9:00am. I'm trying to get as much sleep as possible. I start the day with the basics: wake up, get your body going a little bit by stretching or maybe the bike, have a solid breakfast. You follow how the matches are going because it's a big tournament. You have a lot going on, so you have help from your team to monitor everything. 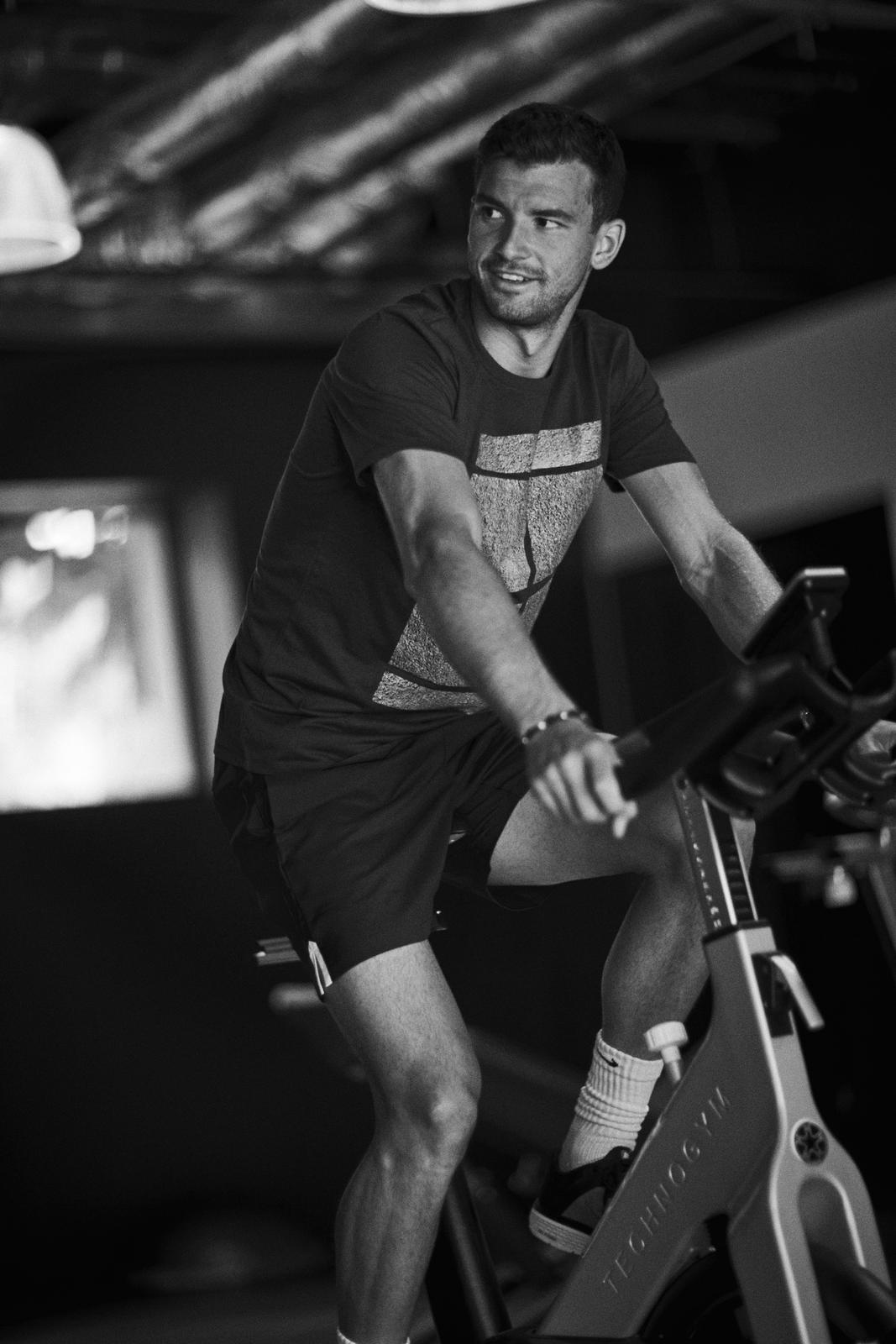 On the competition…I think I've played pretty much everyone on the tour right now, so there aren’t many surprises. Also, I'm trying to focus less and less on the opponent and instead really focus on myself and what I can do better. What's my game and what's my game plan?

On pre-match preparation…I listen to music, but at the same time, I'm just trying to be relaxed. So maybe I’ll toss a ball around or just chill with my coaches. It's very important to find a good balance before you get out on the court and start warming up. If you get too hyped up, you lose a lot of energy. I also love to chat with my family a little bit before the matches. — just a few texts here and there. I think it's very good to have that support system around you. 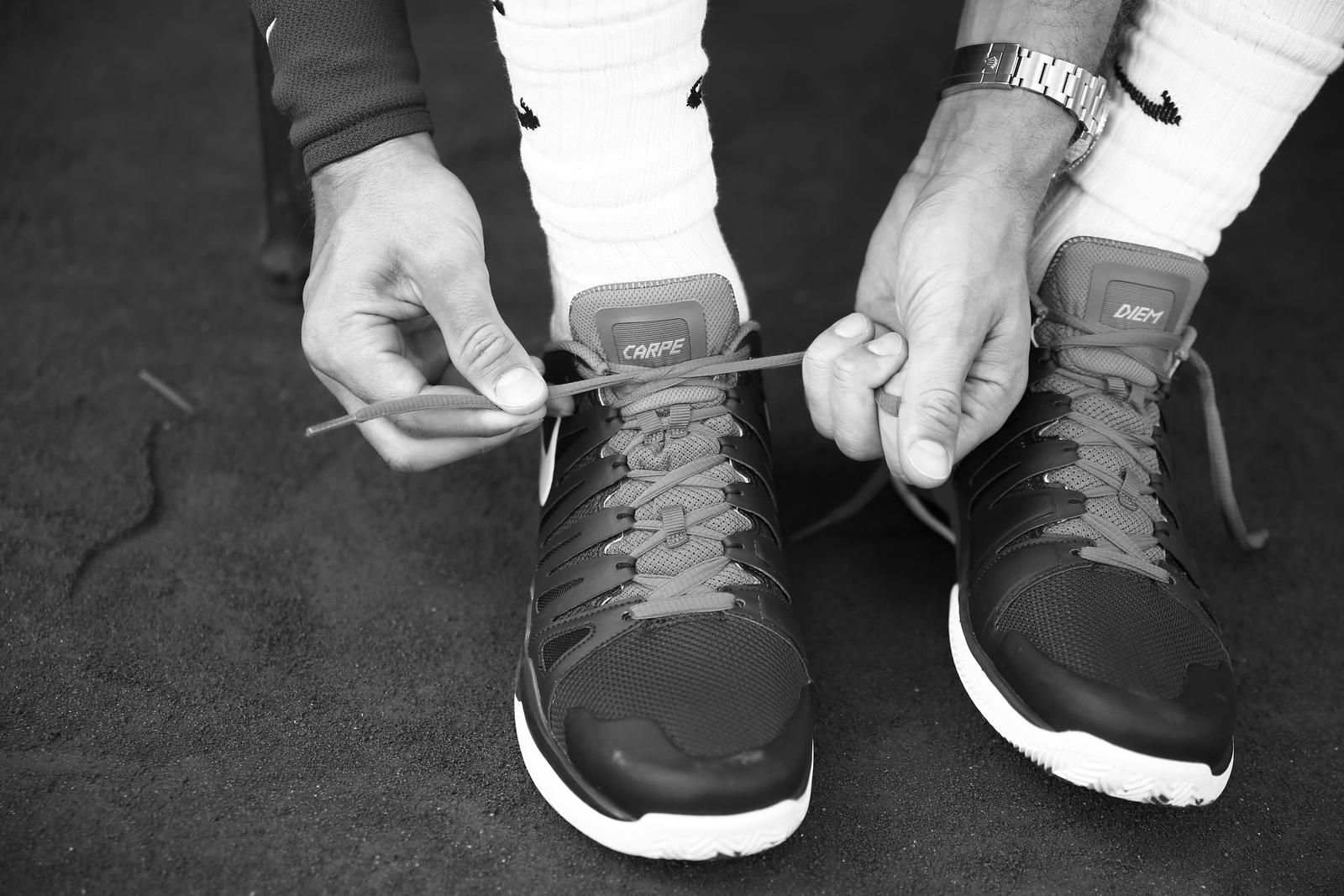 On his footwear-inscribed motto…“Carpe diem” has meant a lot to me since I was a kid. Sometimes during a match I think about it, especially when I look down at my shoes. It just relaxes me a little bit. I’m like, “Okay, you know what? I'm here. Why not me? Why can't I win that match? Why wouldn’t I win that tournament? Why can't I lift that trophy?” Those are the small things that can get you out of the “no exit” sign.

The NikeCourt collection for Paris is now available at nike.com/nikecourt and select Nike retailers.