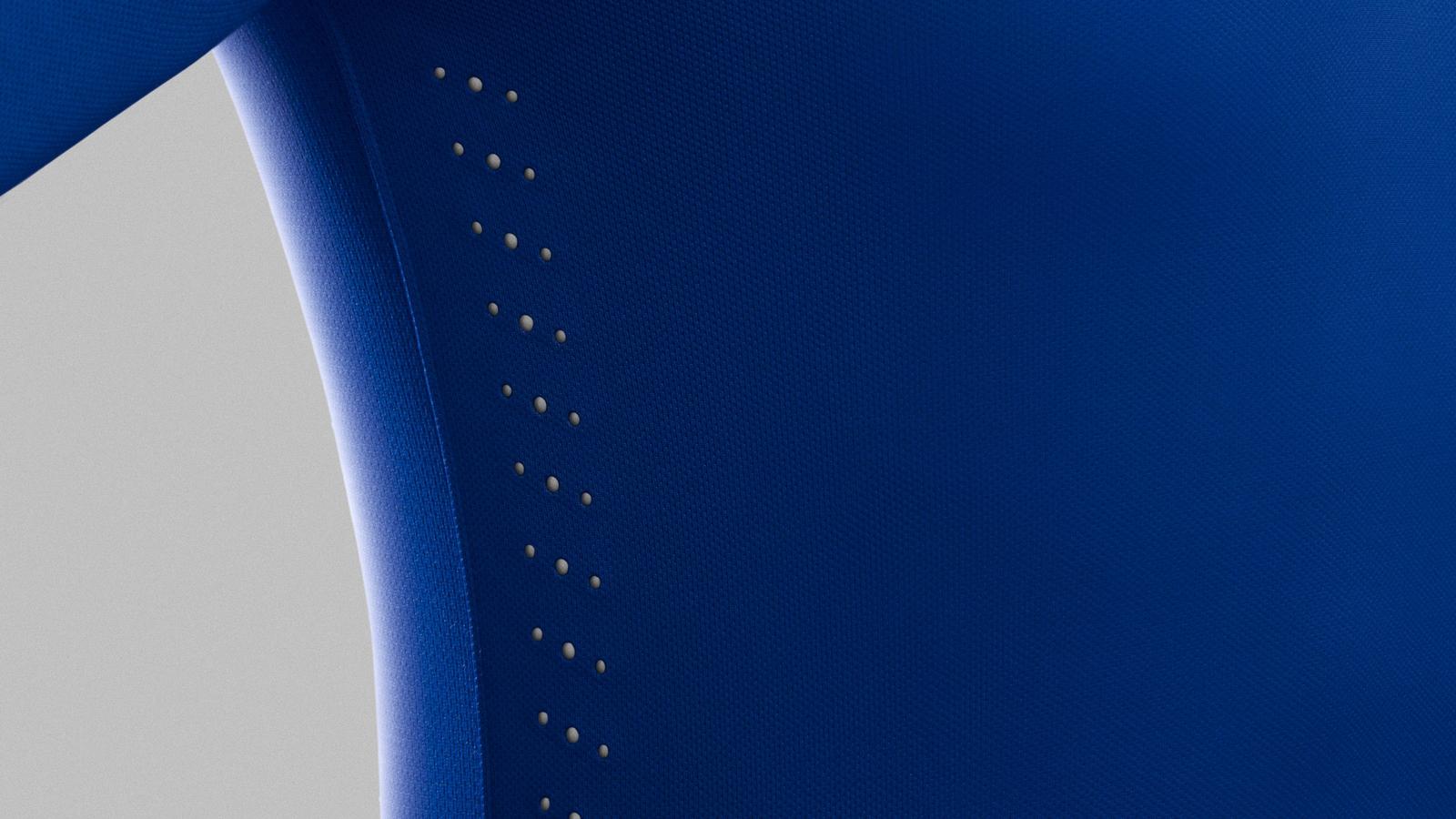 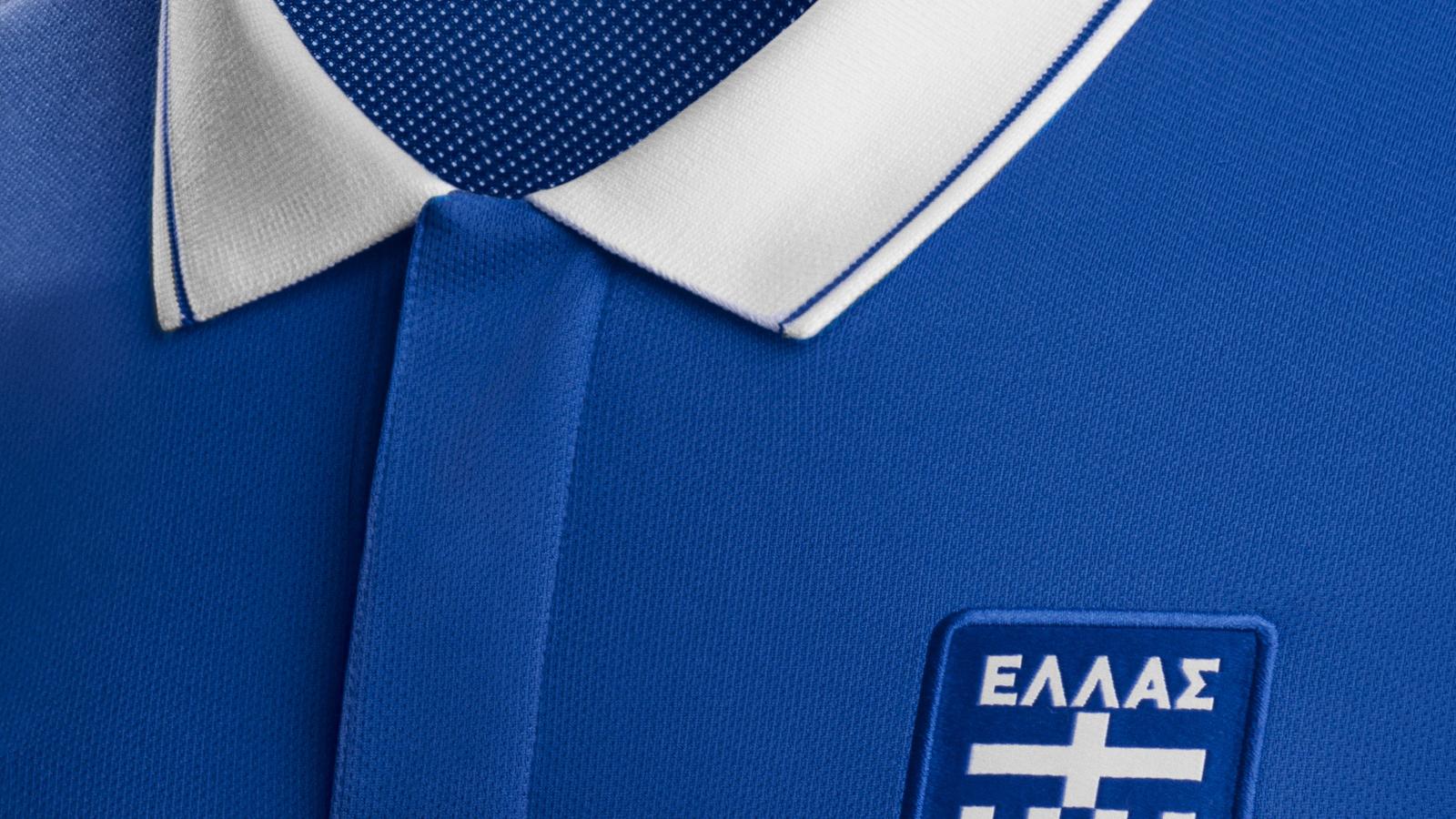 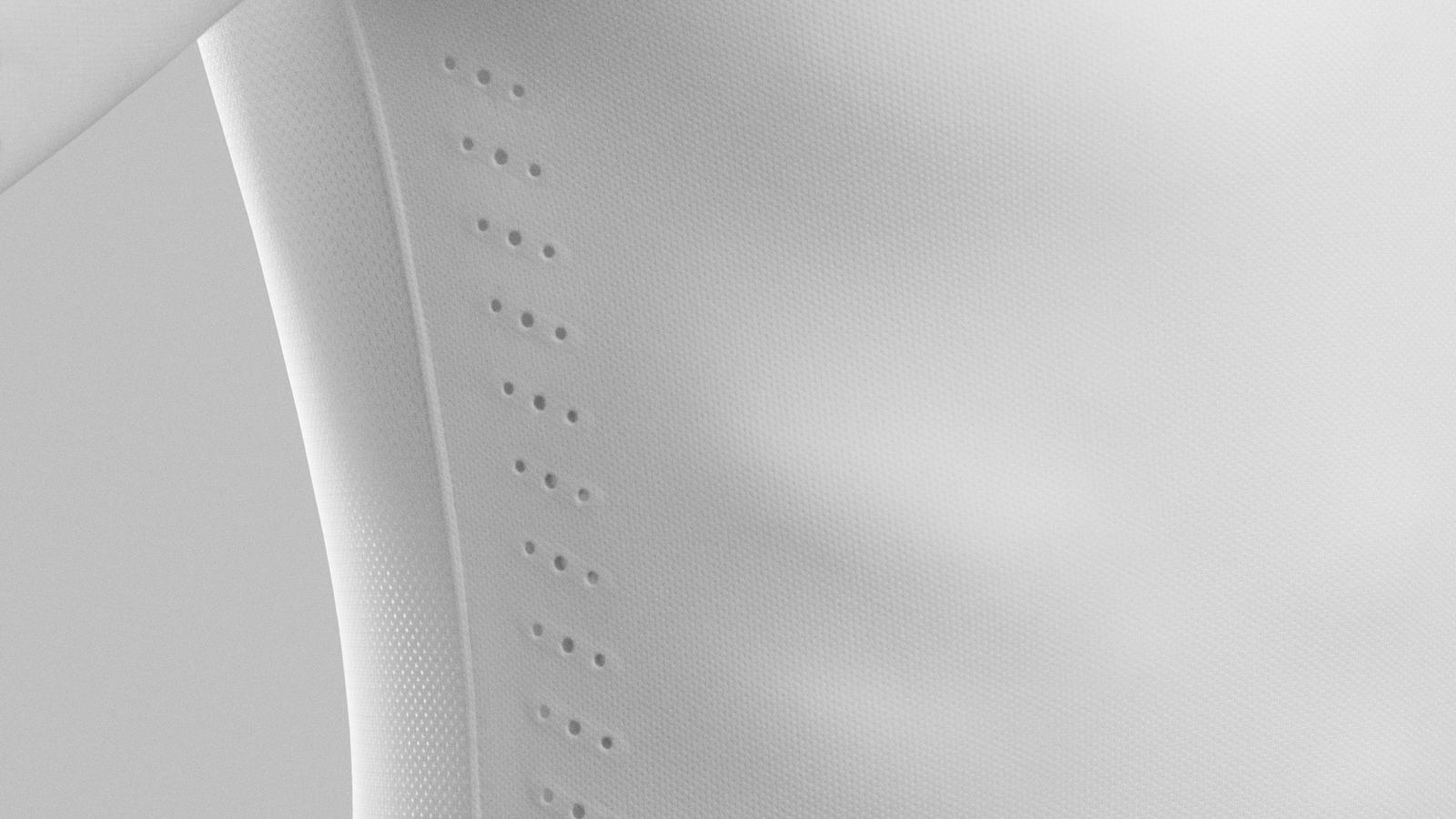 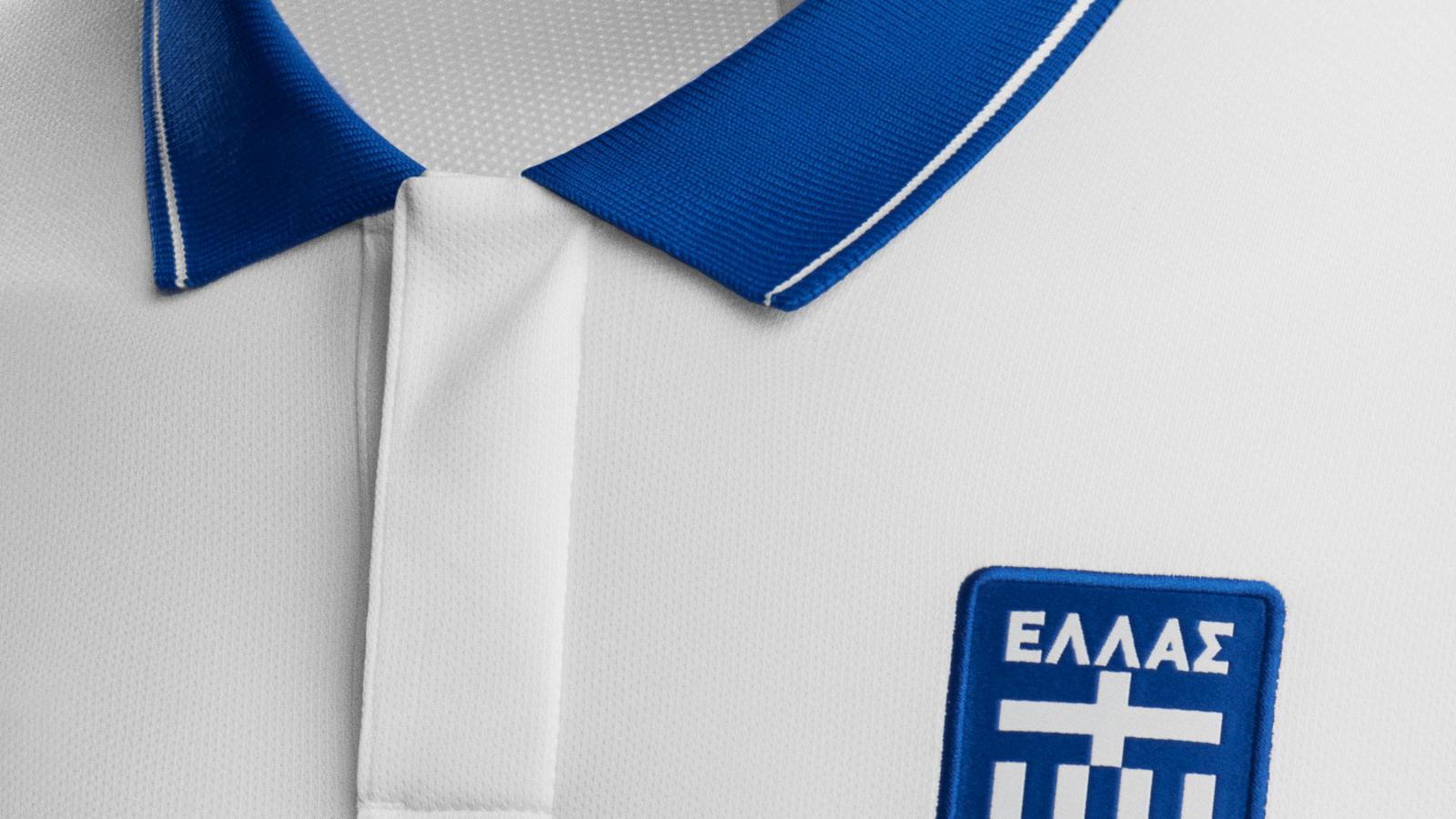 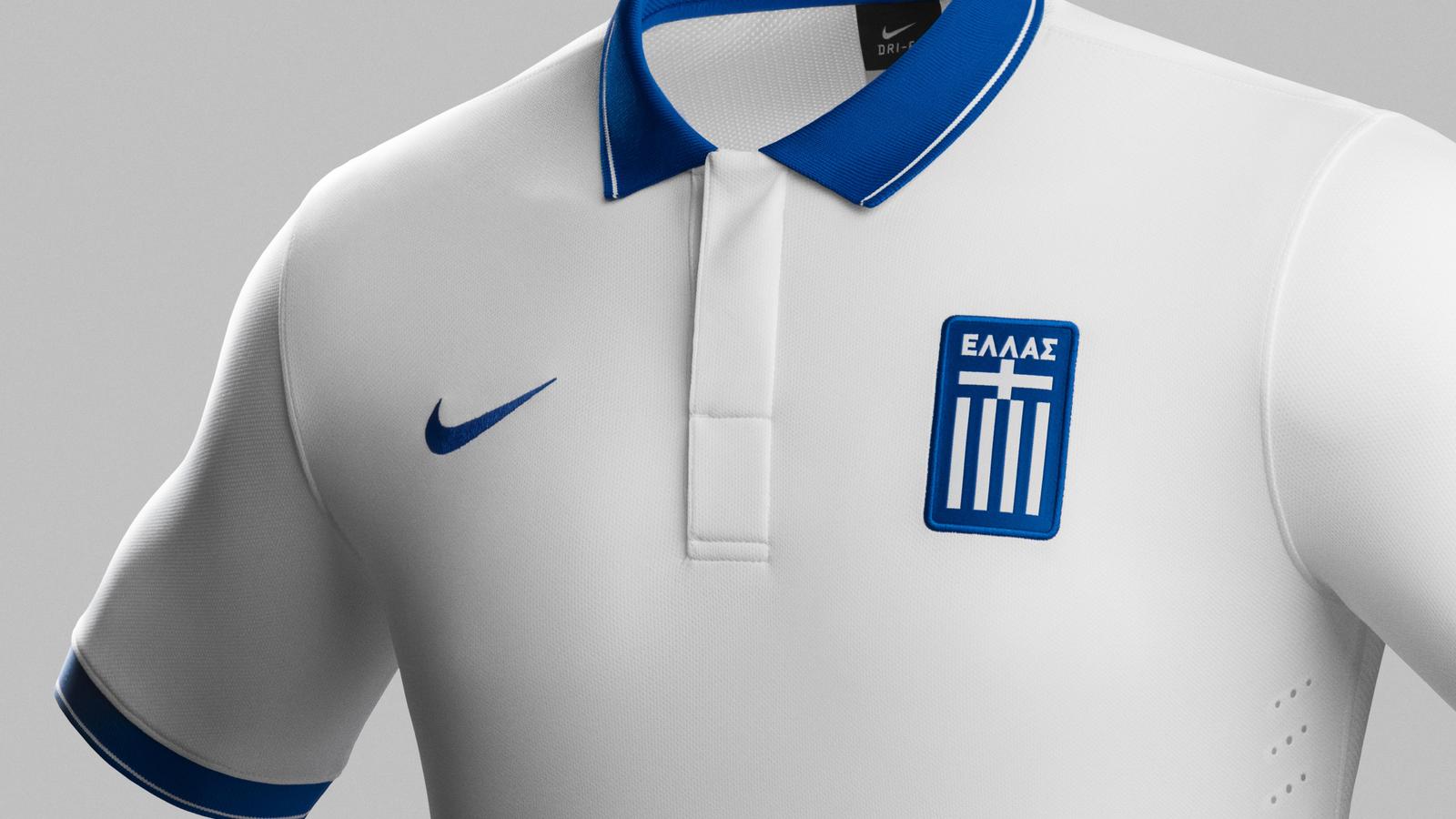 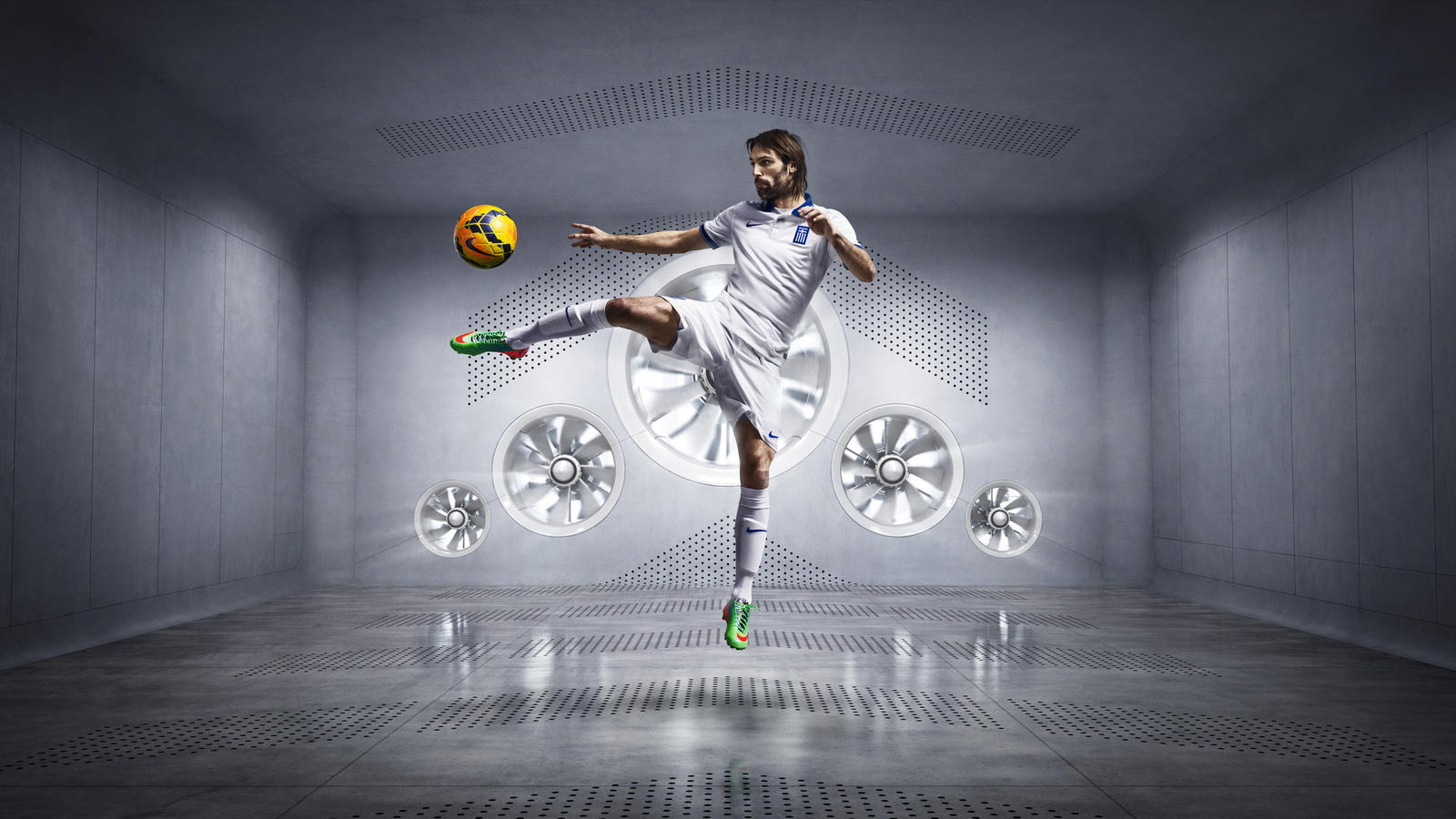 The 2014 national team kit for Greece was unveiled today during the team’s training session prior to the international friendly game against Korea. Young footballers joined the national squad at the training ground to present the kit and inspire their heroes ahead of the journey to Brasil.

The symbolic handover of the jersey was designed as a continuation of Nike's “Attack as One” social activation during the tournament qualifiers. The campaign celebrates the spirit of unity and cohesion of the Greek team and their aspiration to play daring and attacking football even though they are famous for their rigid defense.

“It is very special to receive the national team jersey from the young footballers who aspire to wear it one day  It is a great honor for me and my teammates to represent the country. We will be united as a team, as always, and we will do our best to bring joy to our supporters in Brasil this summer,” said Georgios Samaras,  Greece national team striker.

In 2014, Greece will play in a stylish and contemporary new kit embedded with the best in performance innovation.

“In addition to providing leading performance benefits, our aim is to celebrate each country, and we sought to give Greece an attractive and modern new kit that showcases their deep patriotism and the colors of their national flag,” said Martin Lotti, Global Design Director, Nike Football.