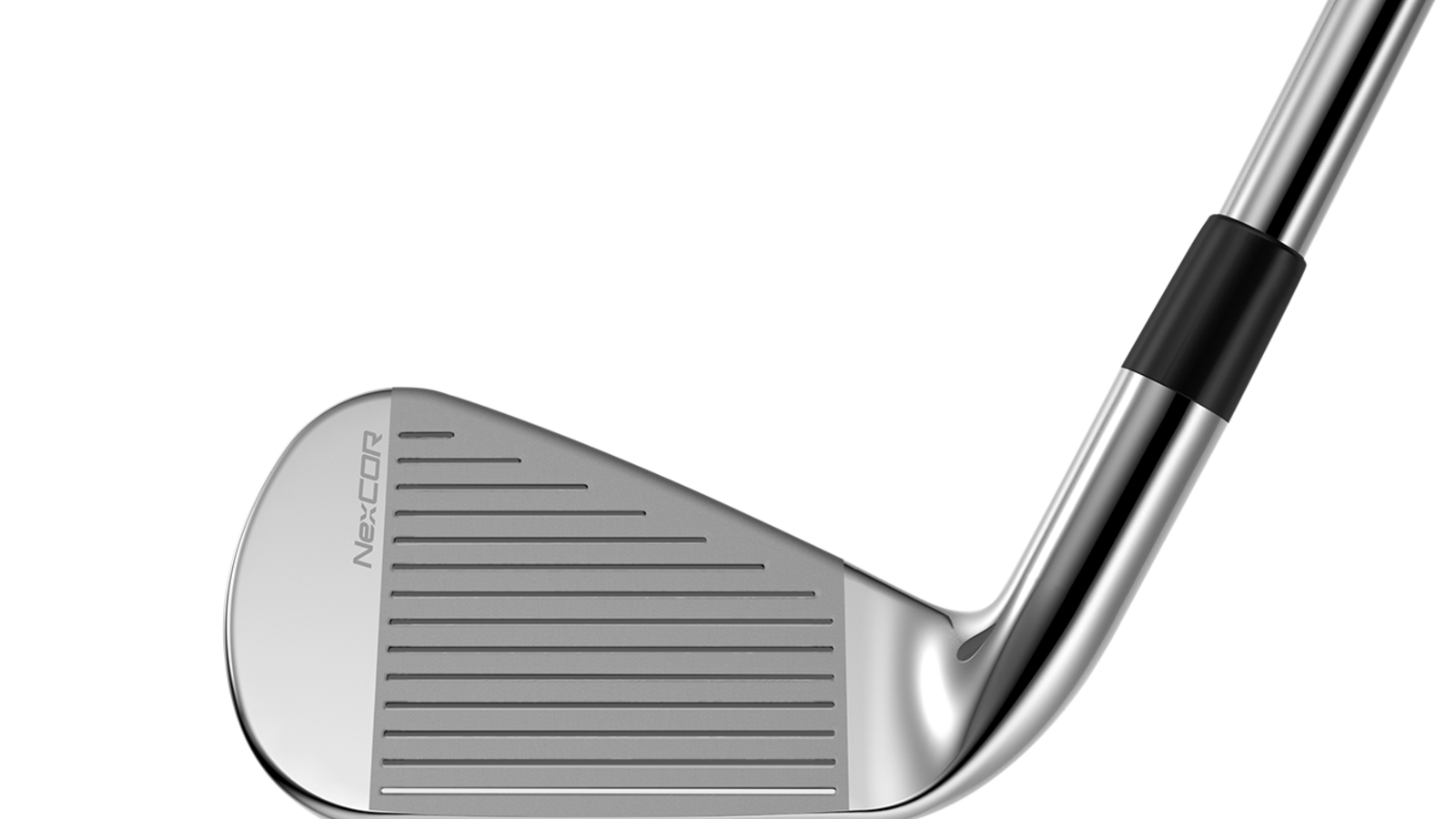 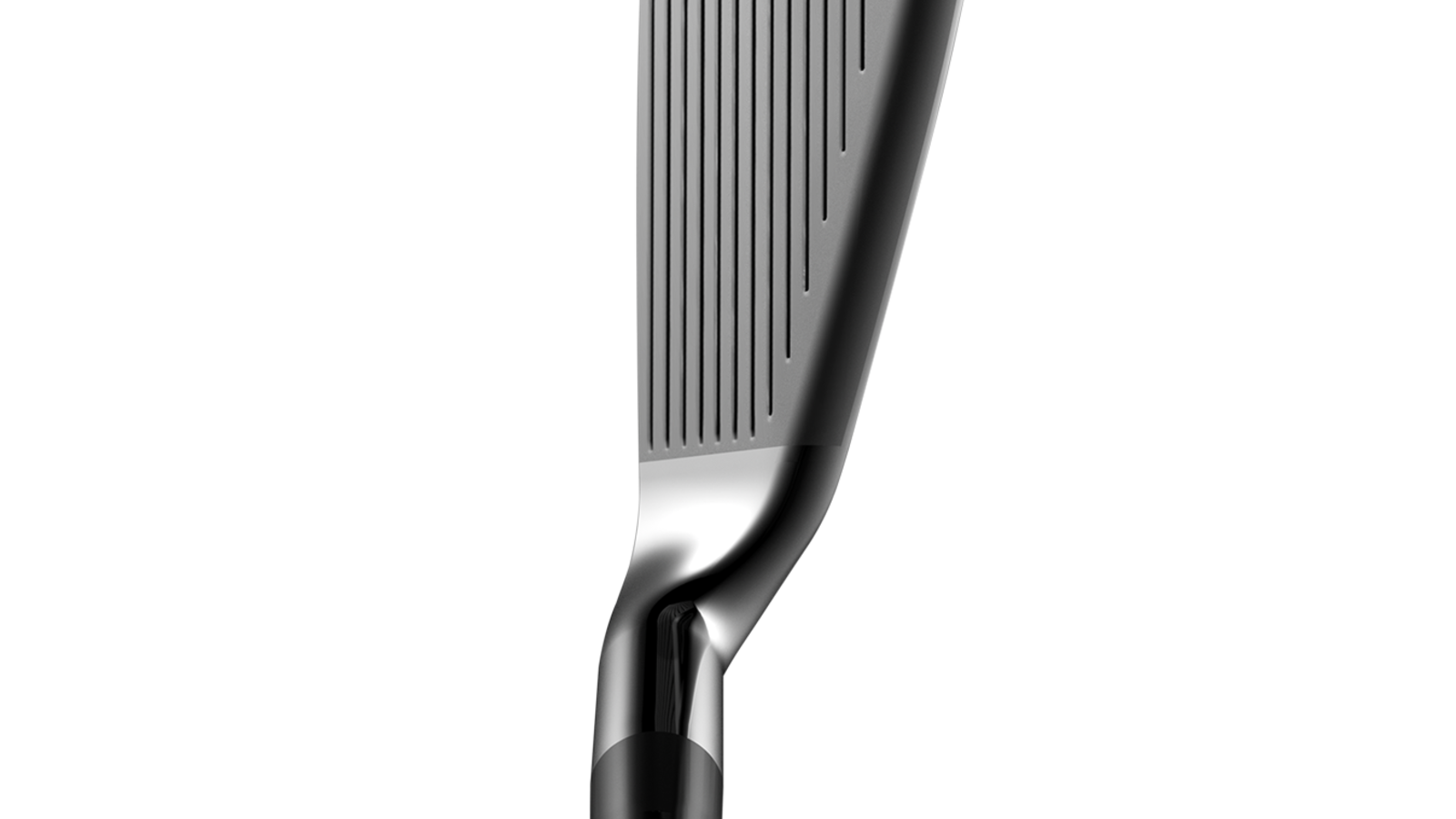 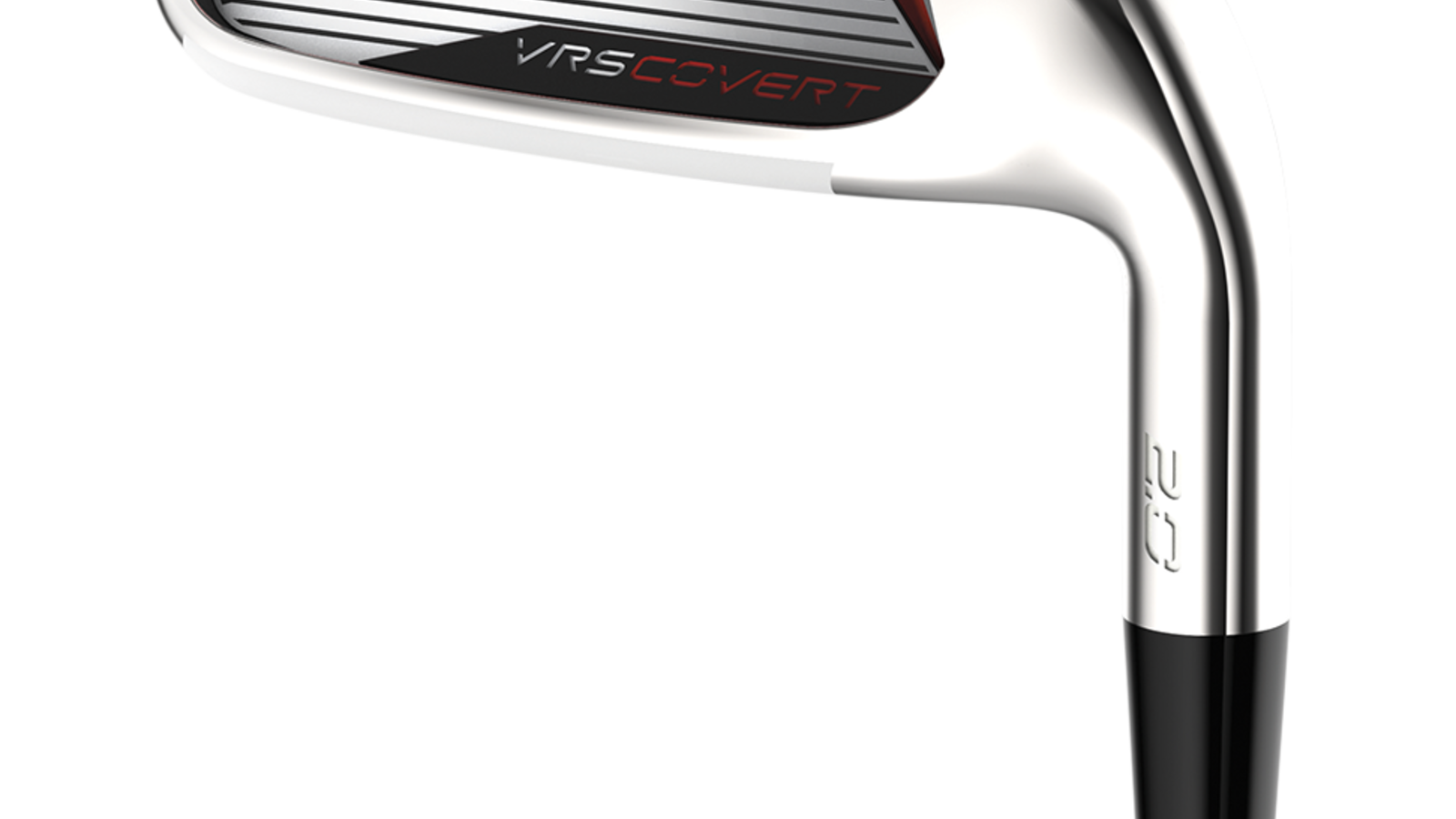 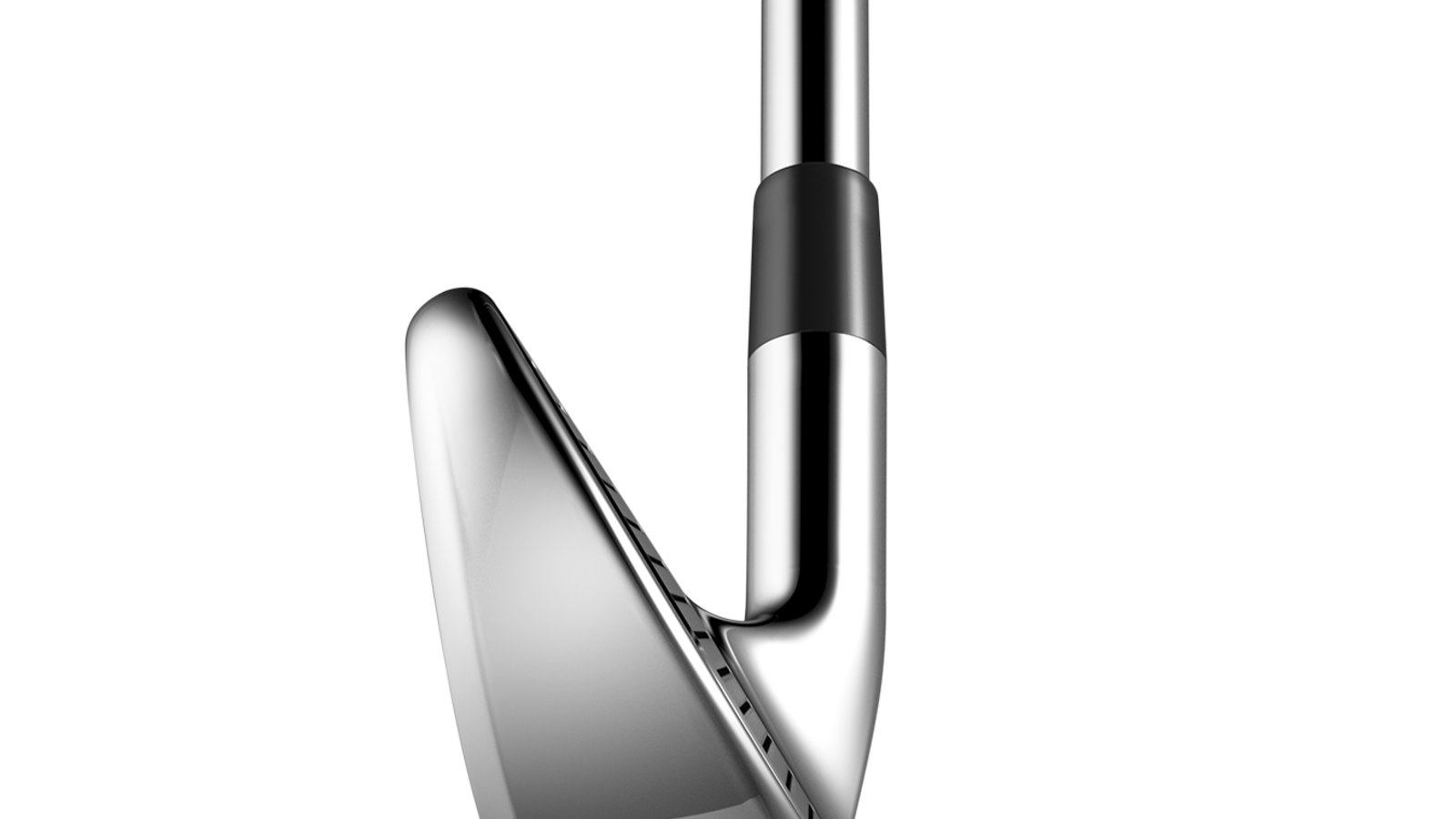 “If it’s good enough, then we must make it better.” — Cindy Davis, President of Nike Golf.

That approach is rooted in every product crafted at The Oven, Nike Golf’s research and design facility, and the new VRS Covert 2.0 irons are no exception. Golf club engineers and designers built upon the performance benefits of the first generation of Covert irons and improved specific design elements in the 2014 model to make it easier for golfers to hit the ball farther and higher with superior stability and feel.

“What’s impressive about the VRS Covert 2.0 set is that golfers can be aggressive and confident with these irons,” says Chris Savage, Nike Golf Irons Innovation Engineer.  “This set utilizes our largest cavity and thinnest perimeter to deliver higher ball speed and greater distance.  We have also refined our leading edge bevel to make it easier for these irons to go through the turf. Throughout development, these irons have proven to be the best distance irons we have created to date.”

A larger cavity in the VRS Covert 2.0 irons moves more metal to the perimeter of the club head and allows for a larger face, which amplifies the ‘trampoline effect’ and produces more ball speed at impact. Coupled with a larger cavity, Nike’s proprietary NexCOR variable face thickness technology allows for greater ball speed off the face, resulting in more distance.

A new leading-edge bevel provides more sole area to hit through the turf. The design delivers an additional, effective bounce to the golf club, which is a crucial benefit especially in soft conditions.

The VRS Covert 2.0 irons feature Dynalite 105 steel and Kuro Kage graphite shafts with Golf Pride 2G wrap grips. The irons will be available on Nike.com and at select retailers on Jan. 31.