Give the Gift That Keeps Kids Moving 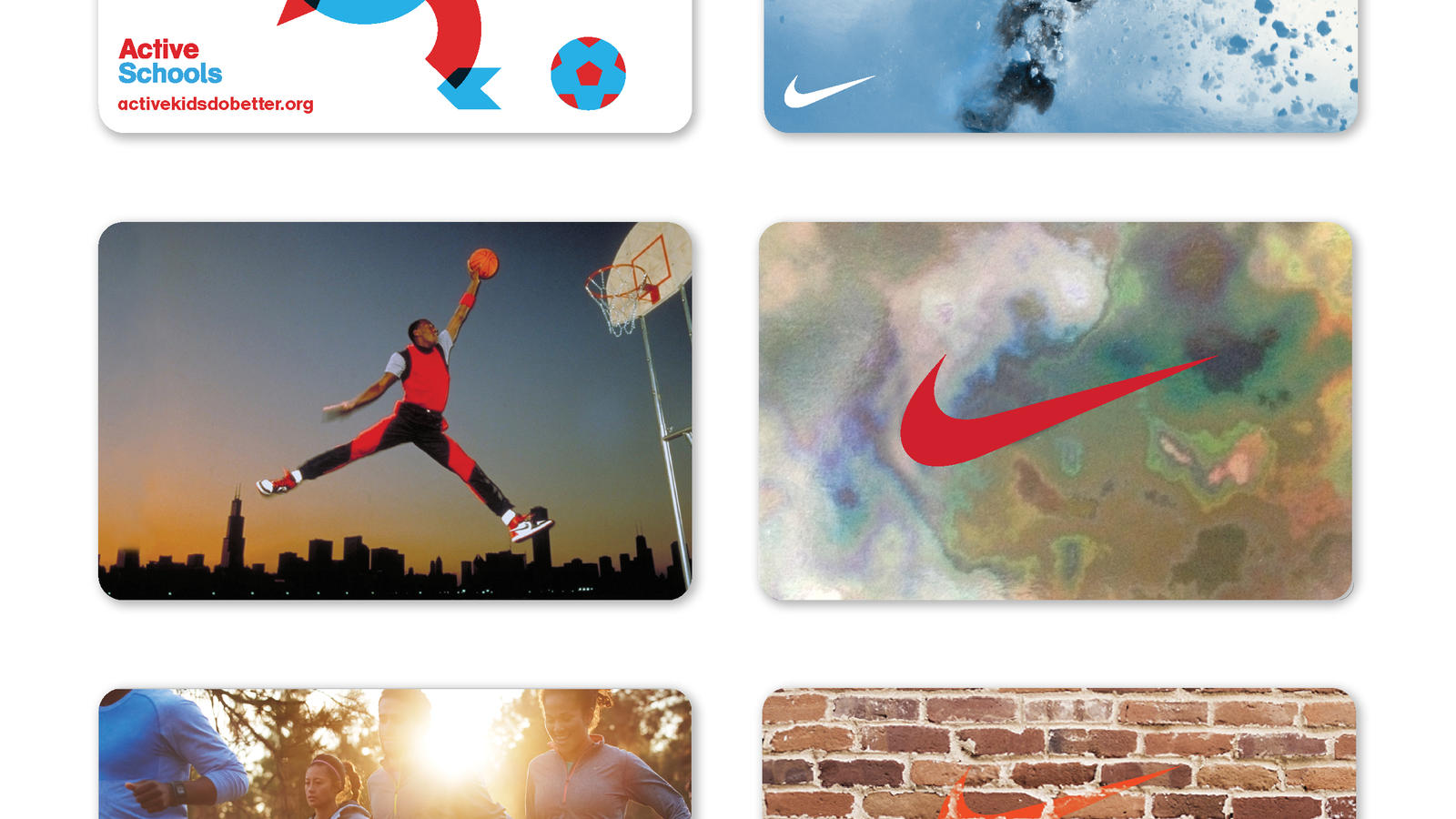 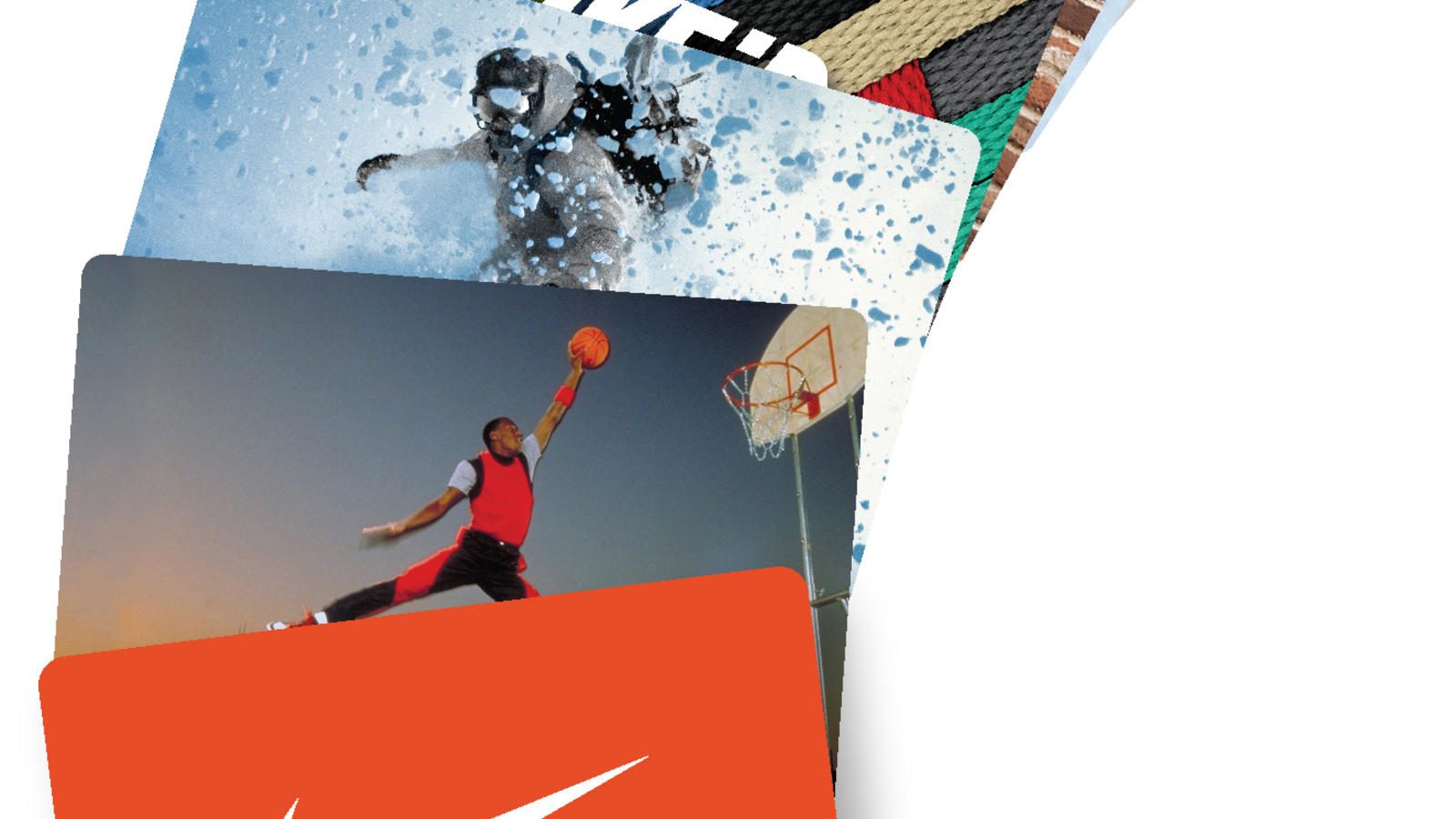 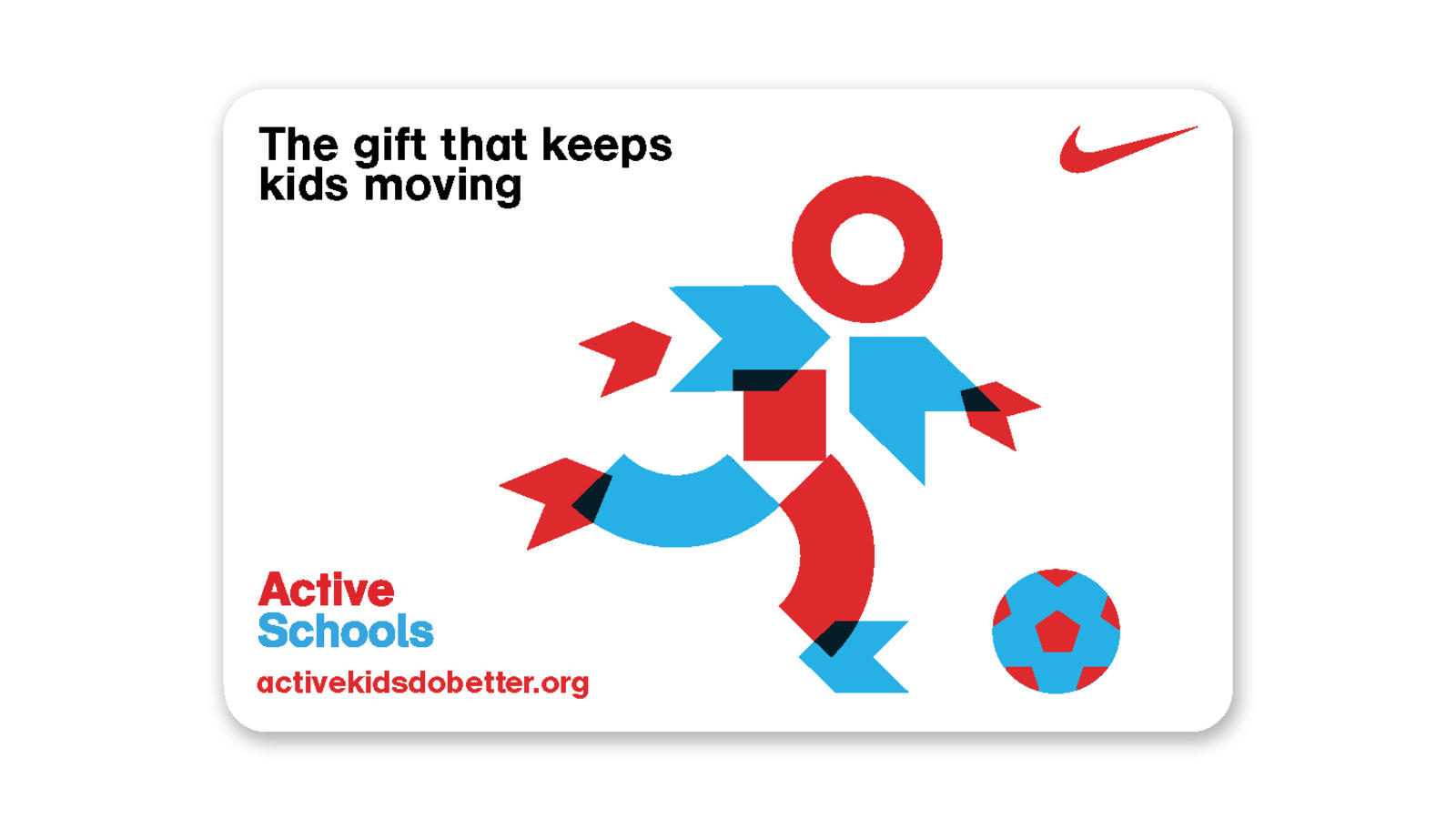 As the holiday season kicks into full gear, Nike shoppers in the U.S. will have the opportunity to give the gift that keeps kids moving by purchasing a Nike Store gift card.

Throughout December, 5% of Nike and Nike.com gift cards sales in the United States will be donated to the American Alliance for Health, Physical Education, Recreation and Dance (AAHPERD), a national nonprofit and one of Nike’s partners, in the effort to introduce an Active Schools model around the country.

The benefits of increased activity are numerous and include up to 40 percent higher test scores, greater concentration and attention, improved school attendance, reduced risk of cancer and cardiovascular disease, as well as lowered levels of anxiety, stress and depression.

Statistics like these and more can be found in the Designed to Move Framework for Action. Released in September 2012, Designed to Move exposes the growing physical inactivity crisis and presents a clear way forward.

Nike partners with AAHPERD to help create Active Schools in the U.S., integrating physical activity before, during and after school.

In February, Nike announced a $50 million commitment over the next five years to creating Active Schools and physically active communities in the U.S., with a goal of engaging 50,000 schools by 2018. To date, more than 5,000 schools have signed up to be Active Schools, building on the knowledge that active kids do better. For more information on Active Schools, visit activekidsdobetter.org.