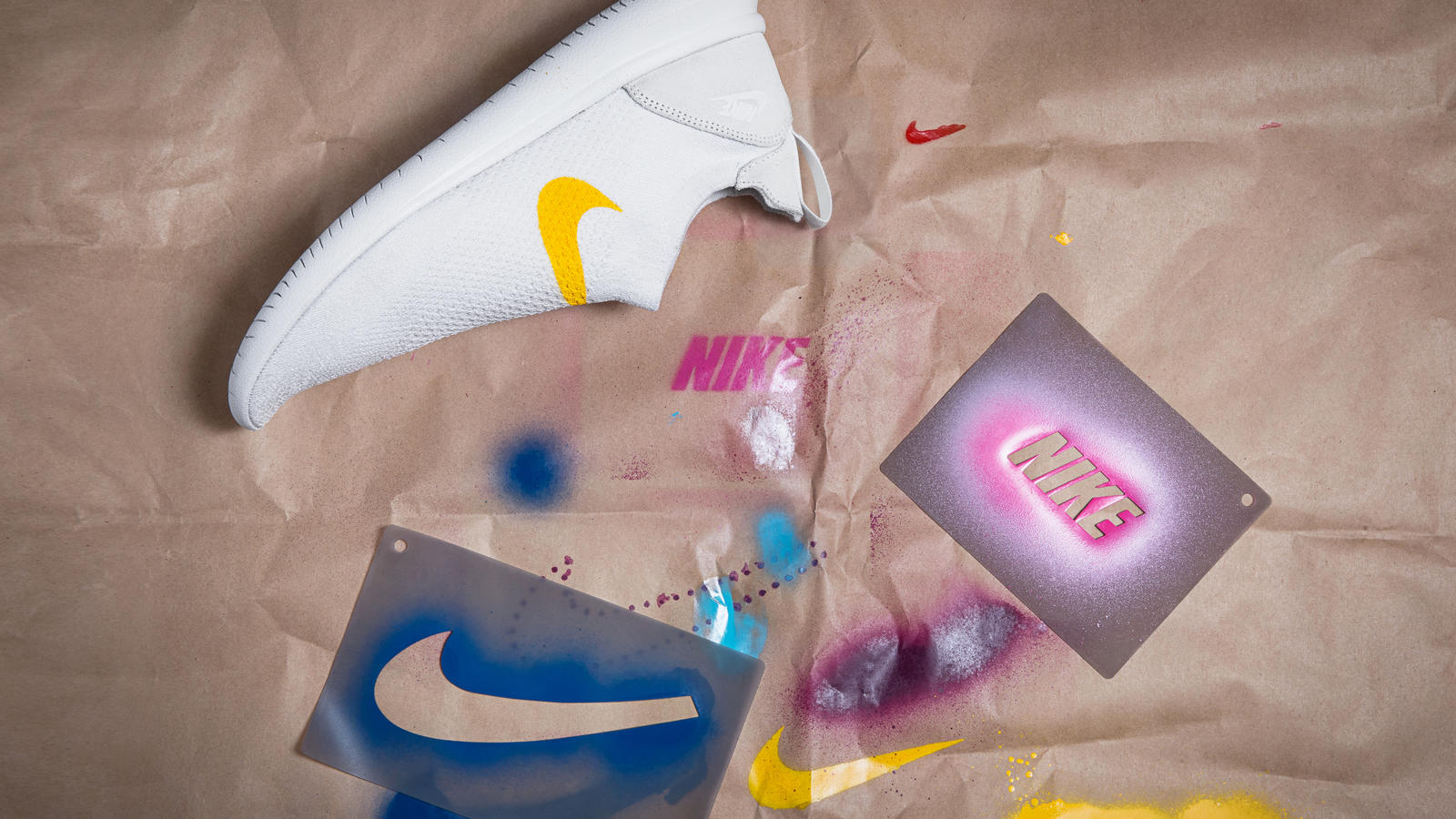 Often the most exciting footwear comes from the manifestation of early prototypes and iterations. In 2015, Nike released the Air Max Zero, the realization of Tinker Hatfield’s first Air Max sketch from 29 years before, that later evolved into the Air Max 1. This year, the NikeLab Zoom Fly SP represented the early prototype phase of Breaking2 footwear, with added design features to show how the innovative Zoom Vaporfly 4% developed.

As Nike designers have worked on applying Flyknit to the uppers of Nike footwear icons, including the Air Force 1, Air Max 1, Presto and others, they’ve learned the ins and outs of Flyknit programming to maintain shape, paneling and the overall identities of these recognizable, beloved silhouettes. One prototype emerged and stuck with the Special Projects design team — a sock-like shoe with suede on the heel and a Nike Free-inspired, flexible sole. It had the DNA of the Nike Aqua Sock and Sock Racer but stood on its own — so much so that the shoe was given an official release and named the Nike Gakou Flyknit. 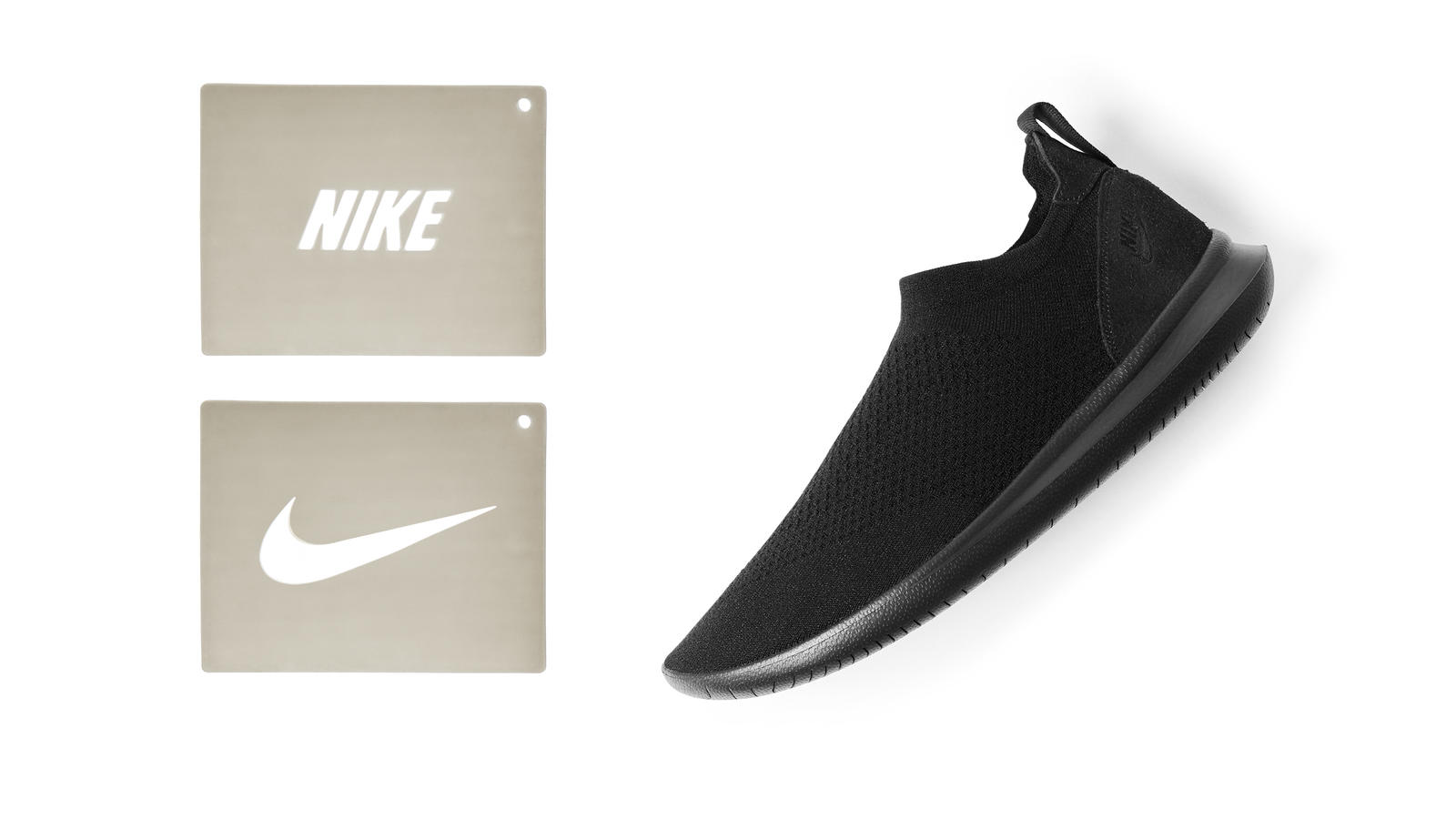 The lightweight Nike Gakou Flyknit has a Flyknit upper, injected foam sole unit (with linear grooves for flexibility) and a suede heel with the Nike Futura logo.

Instead of deciding where the Swoosh would be on the shoe, the designers decided to create rubber stencils, allowing consumers to personalize the shoe on their own. This is the first time Nike has provided stencils for at-home footwear customization.

The Nike Gakou Flyknit is available in white and black options starting August 24 on Nike+, nike.com and at select retailers.