Nike Golf unveiled its newly designed custom uniforms for several of the top golf programs in the country that will compete in the Men’s Golf Championships beginning May 29 at the Concession Golf Club in Bradenton, Florida. The players will sport the new uniforms on the first and last days of the competition. 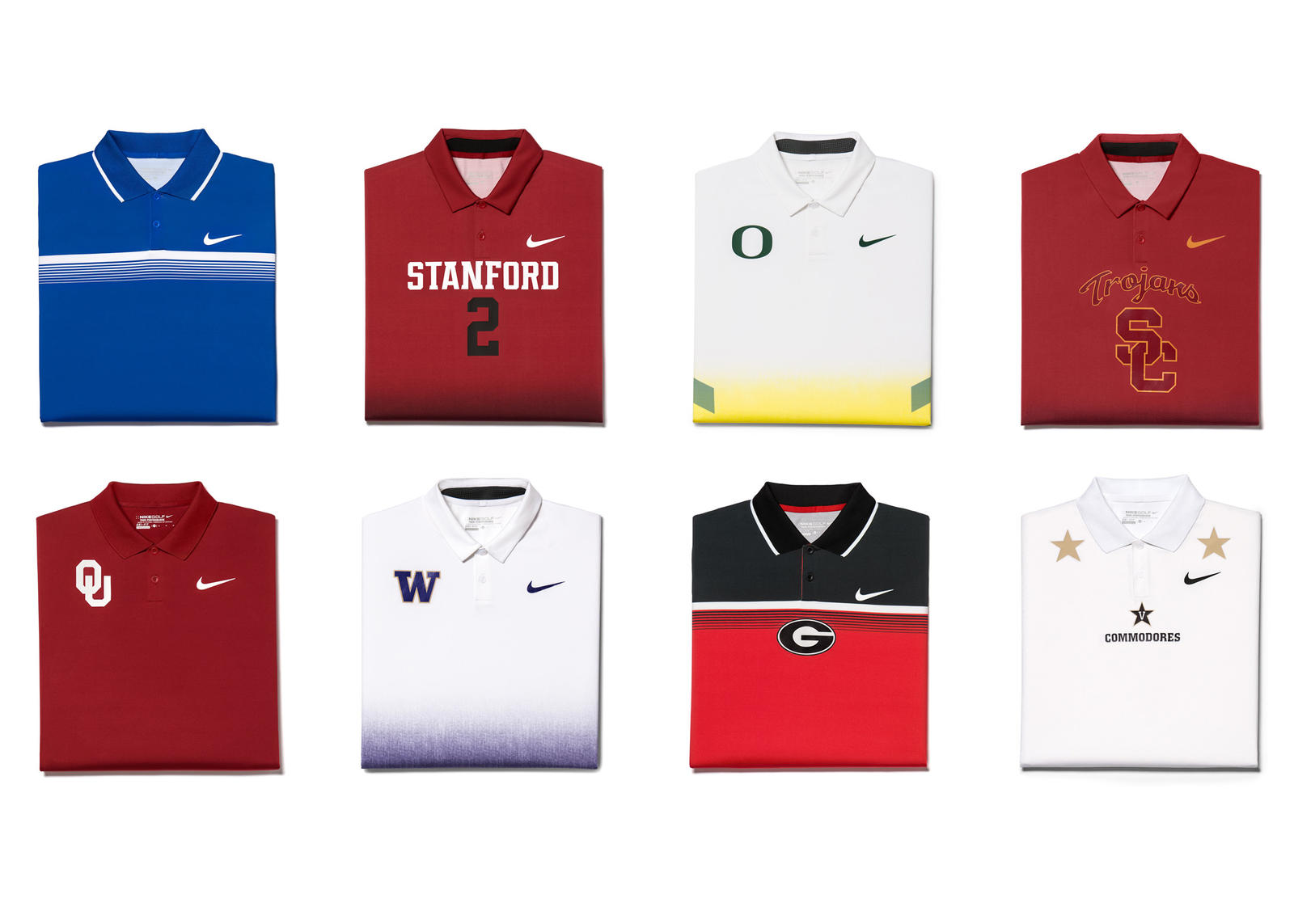 Designers at Nike Golf spent time with representatives from each school to identify the team’s favorite logos then used them to create the new uniforms.

As part of the customization process, each player selected his own number to be displayed on his uniform, a practice not formerly adopted by golf teams. The number blocking system borrows from each school’s football team uniforms. The polo shirts also include the teams’ respective conference logos.

“Our team is so excited about actually having a jersey,” said University of Washington head coach Matt Thurmond. “They loved picking their number and it was fun to reveal them to the team. We are athletes. Athletes have jerseys. Maybe in a couple years the kids back home will be buying the jerseys of our top players and wearing them when they play, wanting to be like them. Hopefully this is the start of every high school and college golfer feeling like an athlete on a real team, as they should. I love that Nike is out front on this.” 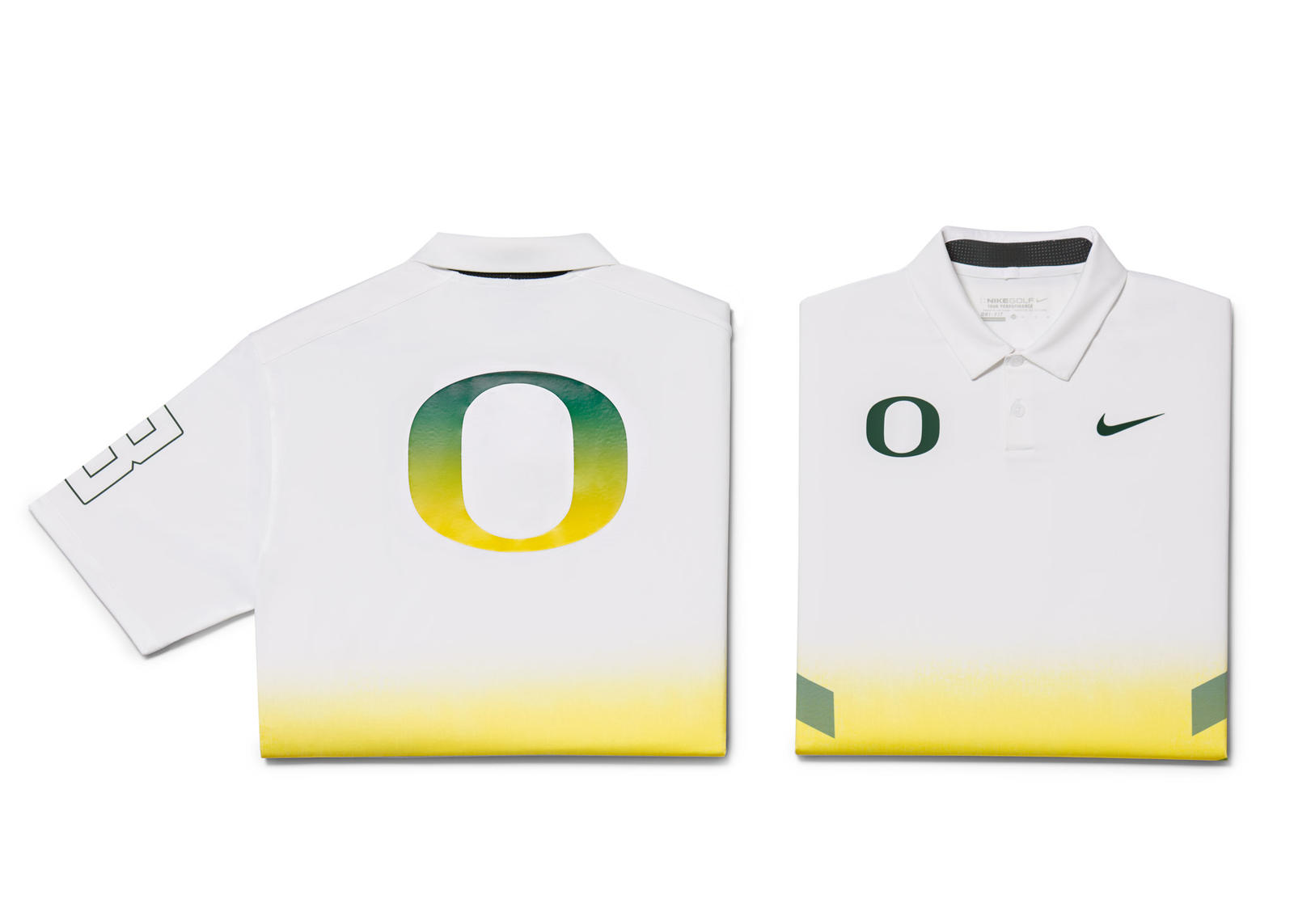 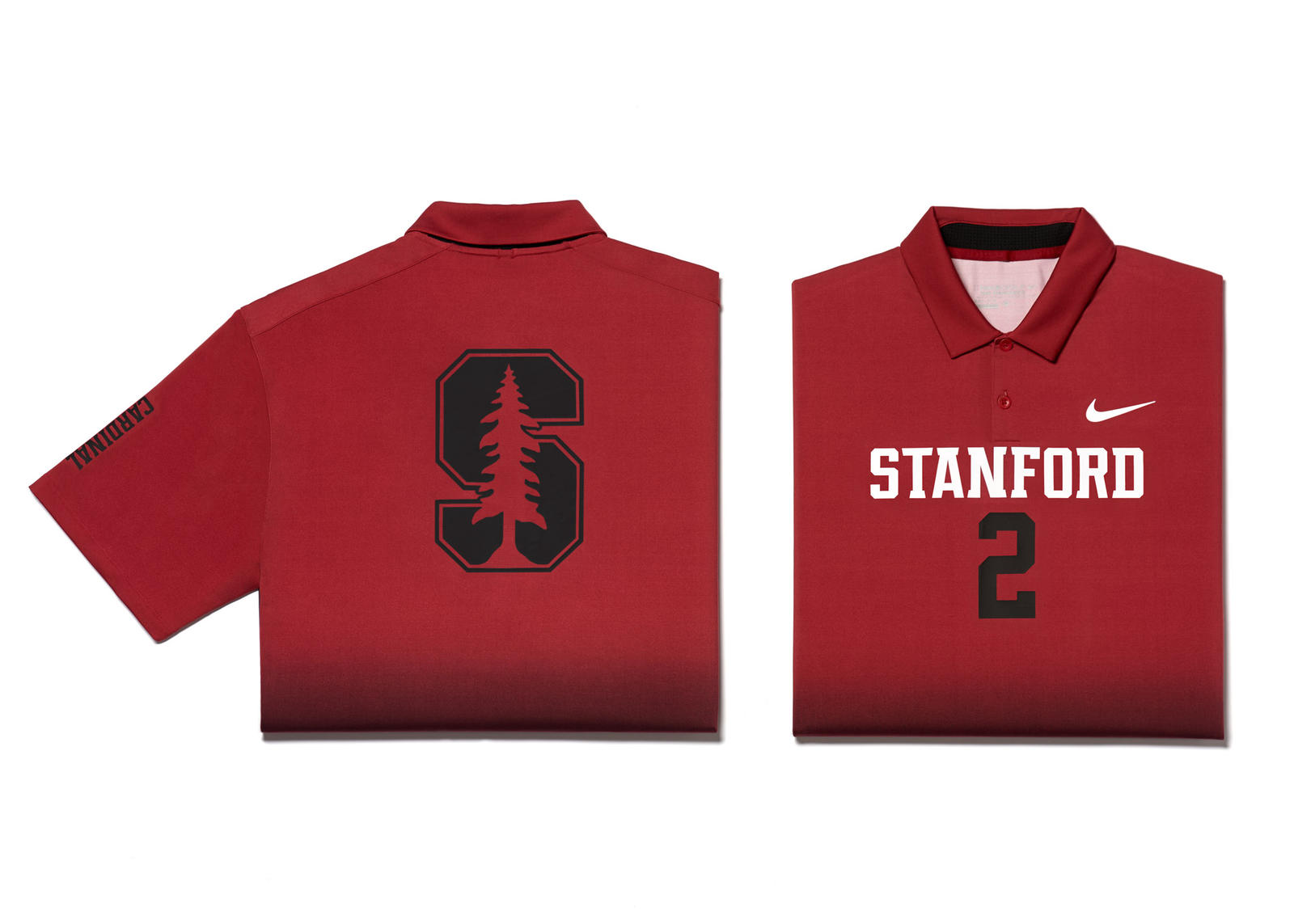 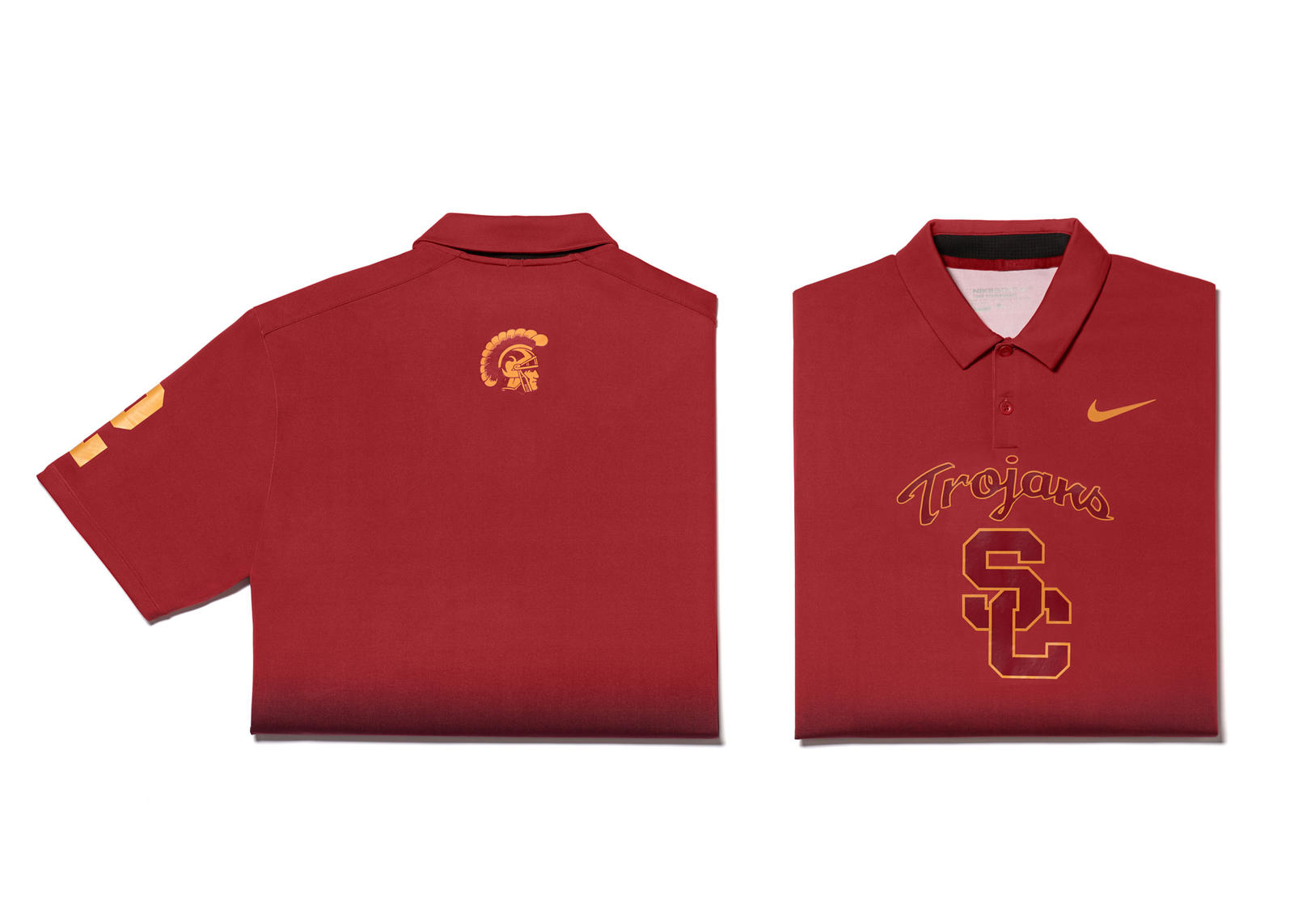 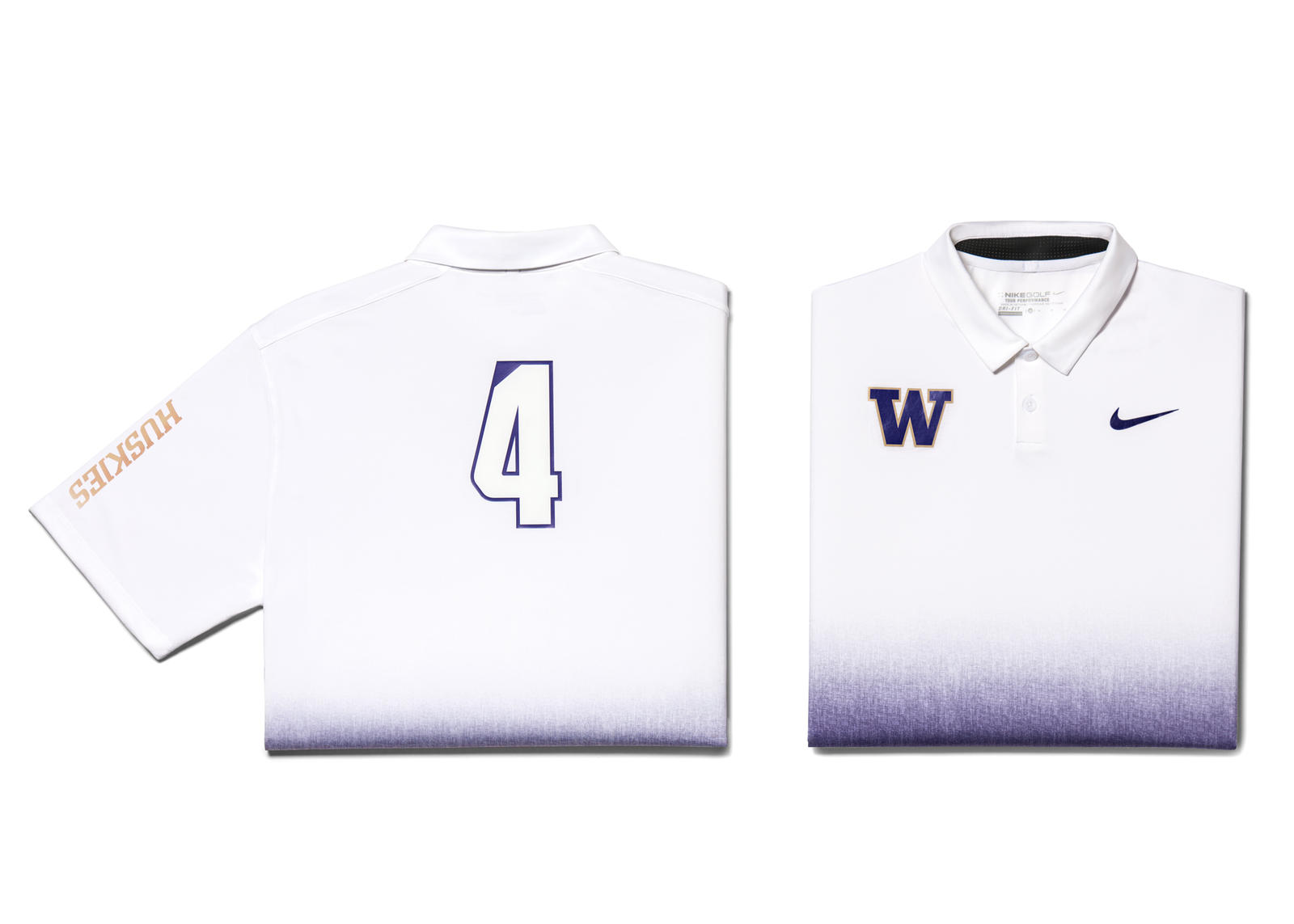 Designs for Vanderbilt University and the University of Oklahoma use the Nike Commander Polo. Each shirt features the school’s secondary color on the sleeves. 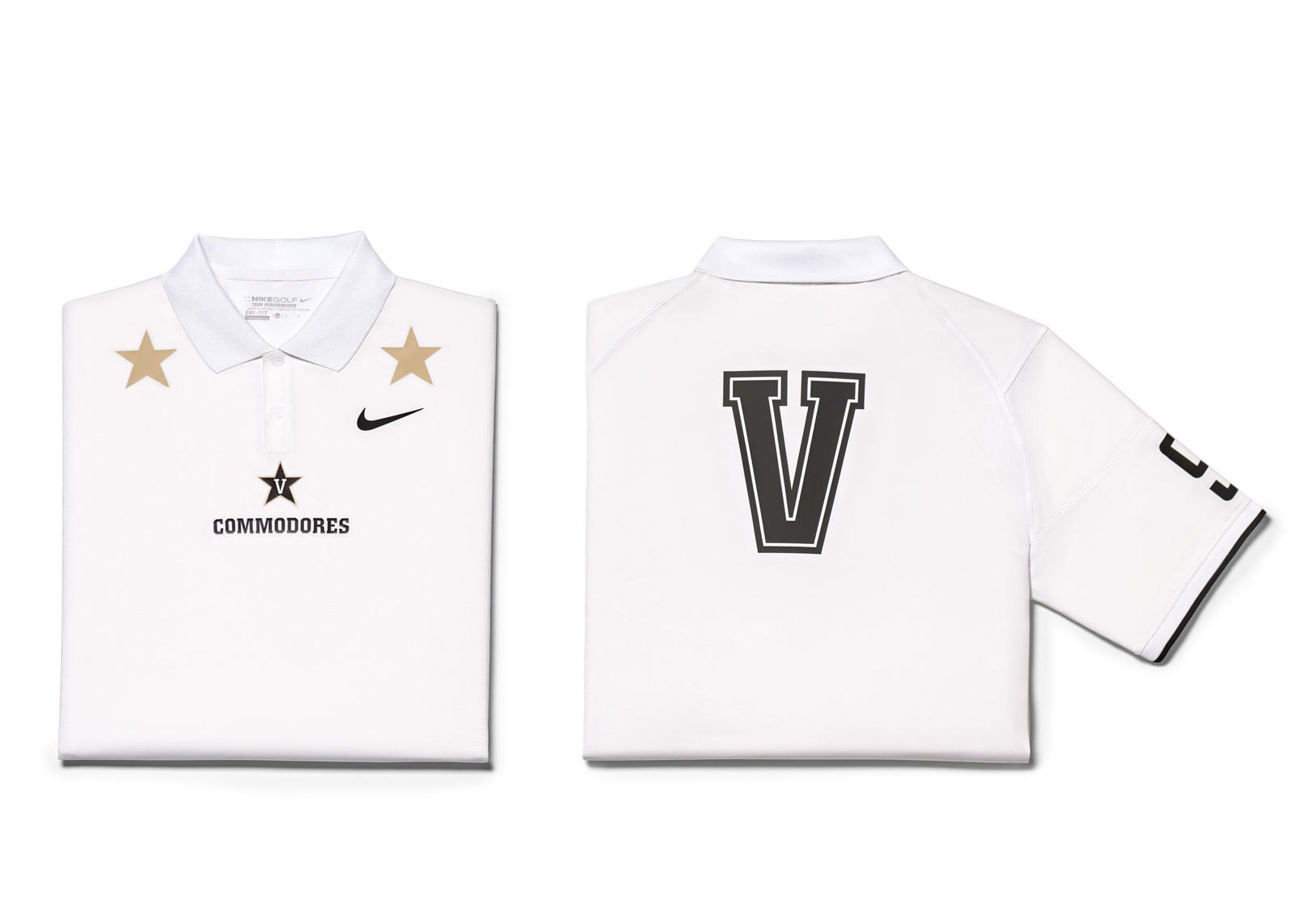 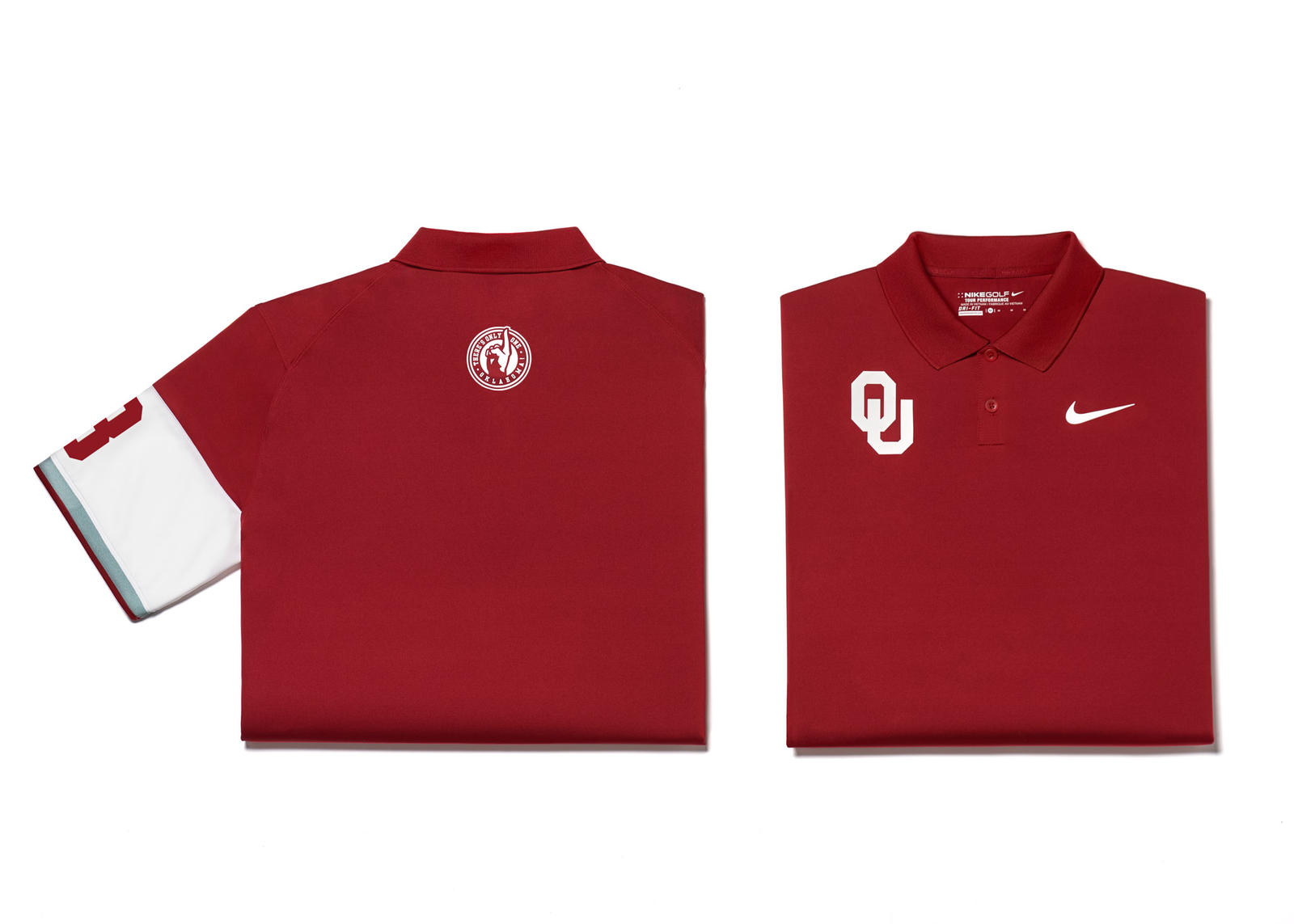 The University of Georgia and Duke University will wear the Nike Major Moment Polo, the same polo worn by Rory McIlroy at The Masters, in their school colors. 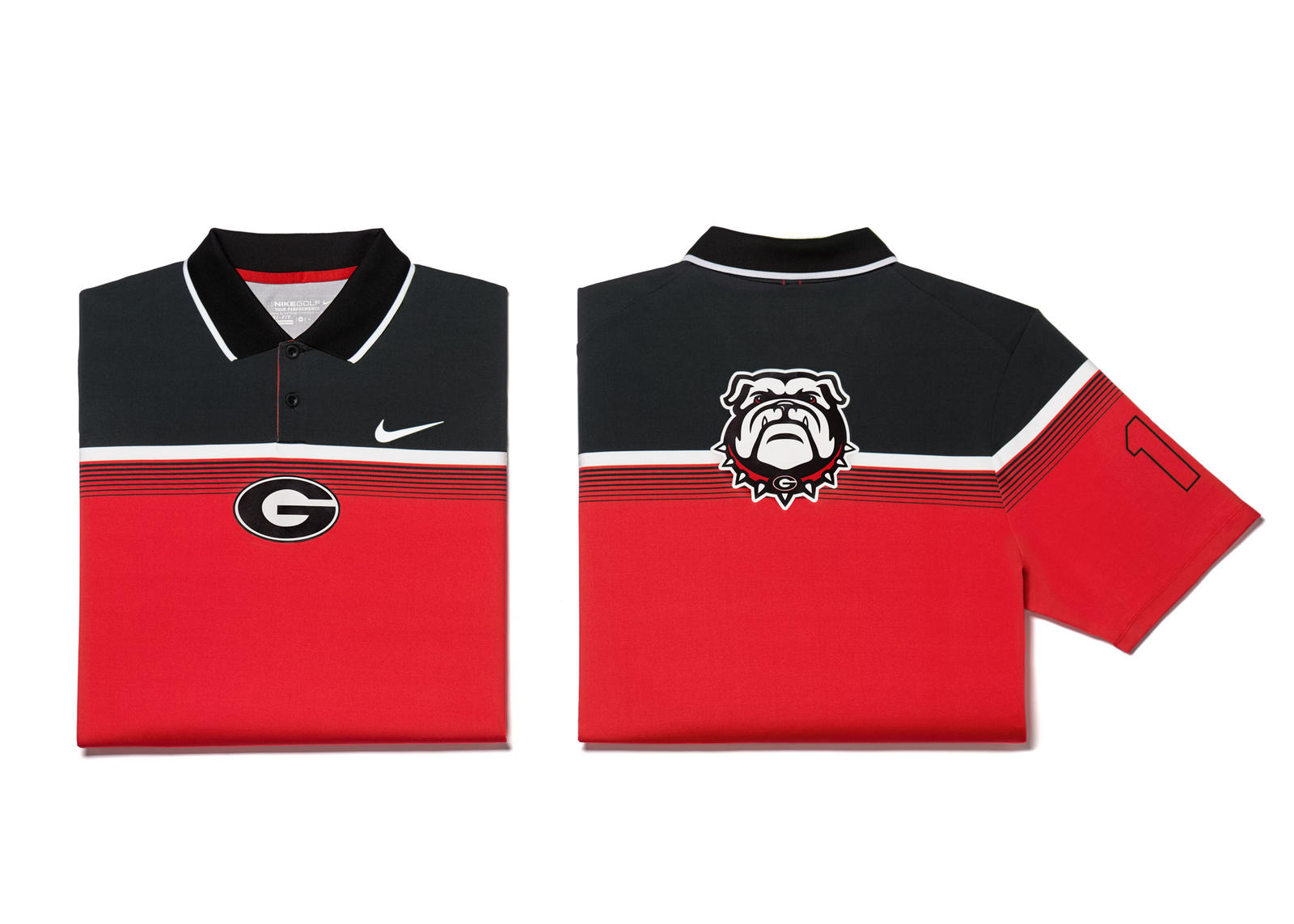 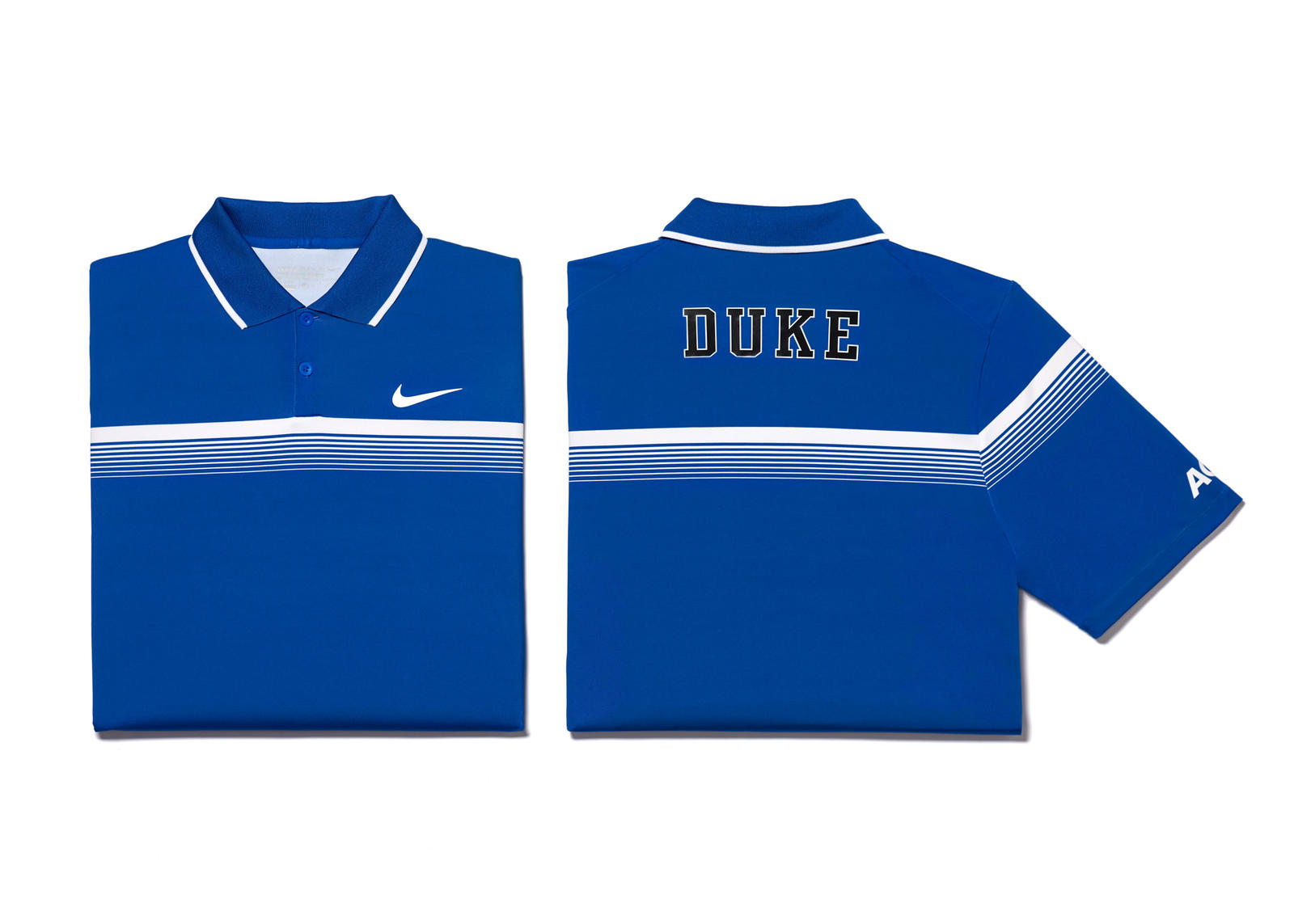 Each team will also be outfitted in a custom Tour Mesh Hat featuring the logo and Nike True Tour Cap with the team’s mascot.

These uniforms are not available for purchase and are specially designed for the Championship players.