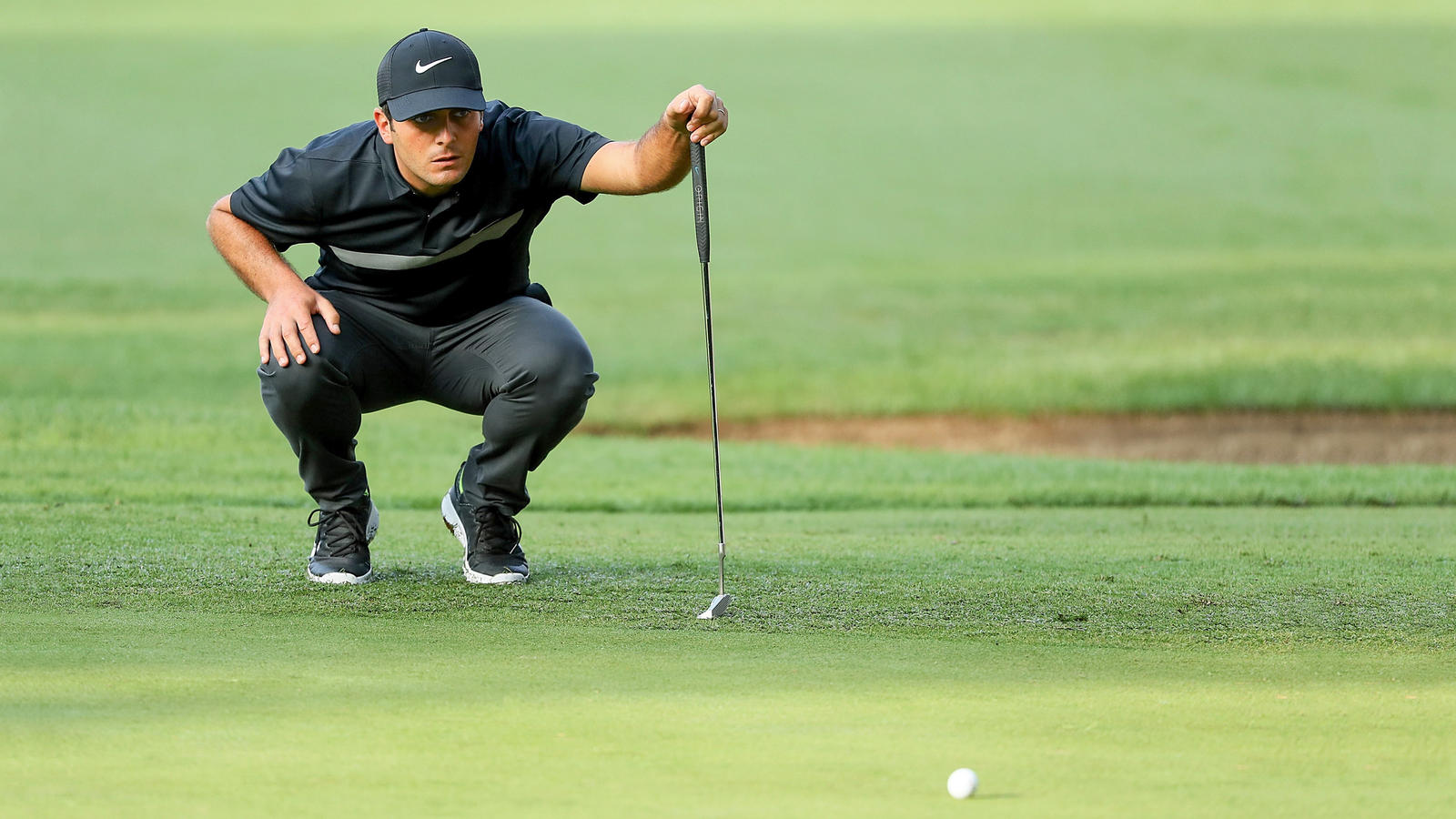 Italian Francesco Molinari kept a cool head to secure an historic victory at the Italian Open hosted at the Golf Club Milano.

The 33-year-old recorded 22 birdies and two eagles during a rain-affected four days, playing the final two rounds in 13 under par. The win marks Molinari's second triumph in the Open, the first time an Italian has claimed the trophy twice the tournament joined The European Tour schedule in 1972.

“I was inspired by the energy that the fans brought to the course, so to win my national open for the second time in front of them is very special,” said Molinari, who previously won the tournament a decade ago in 2006, and has won four tour events since 2012.

In addition to finishing atop the leaderboard, Molinari also finished in 5th place (80.6%) for GIR, and 4th in the driving accuracy stakes (71.4%).

Molinari wore Nike Performance Apparel for the duration of the week, including the Nike MM Fly Sphere Graphic Polo. He also relied on the stability and comfort of the Nike FI Premiere footwear. The FI Premiere features Nike Flyweave material on the upper, providing lightweight support and superior fit.