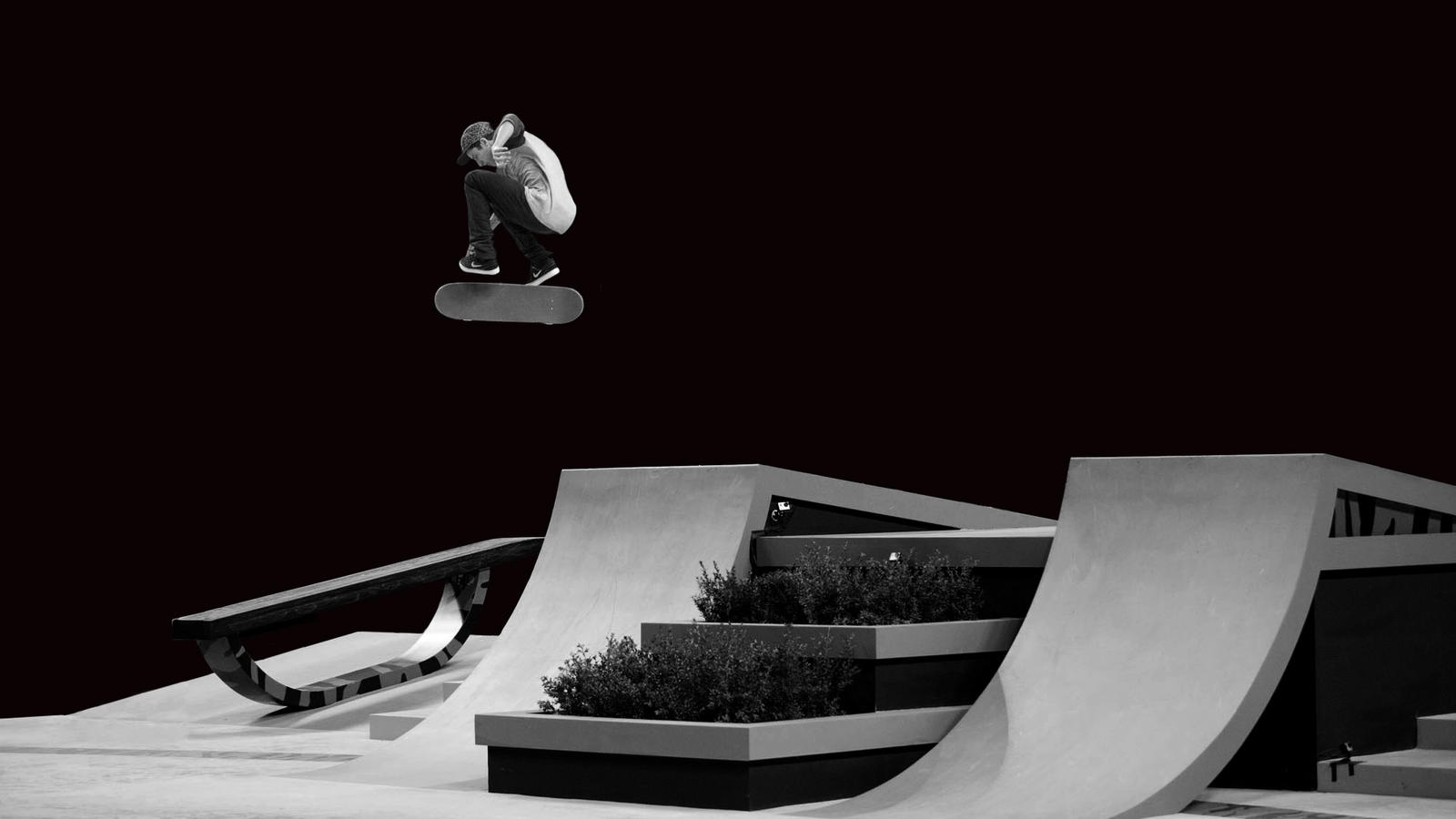 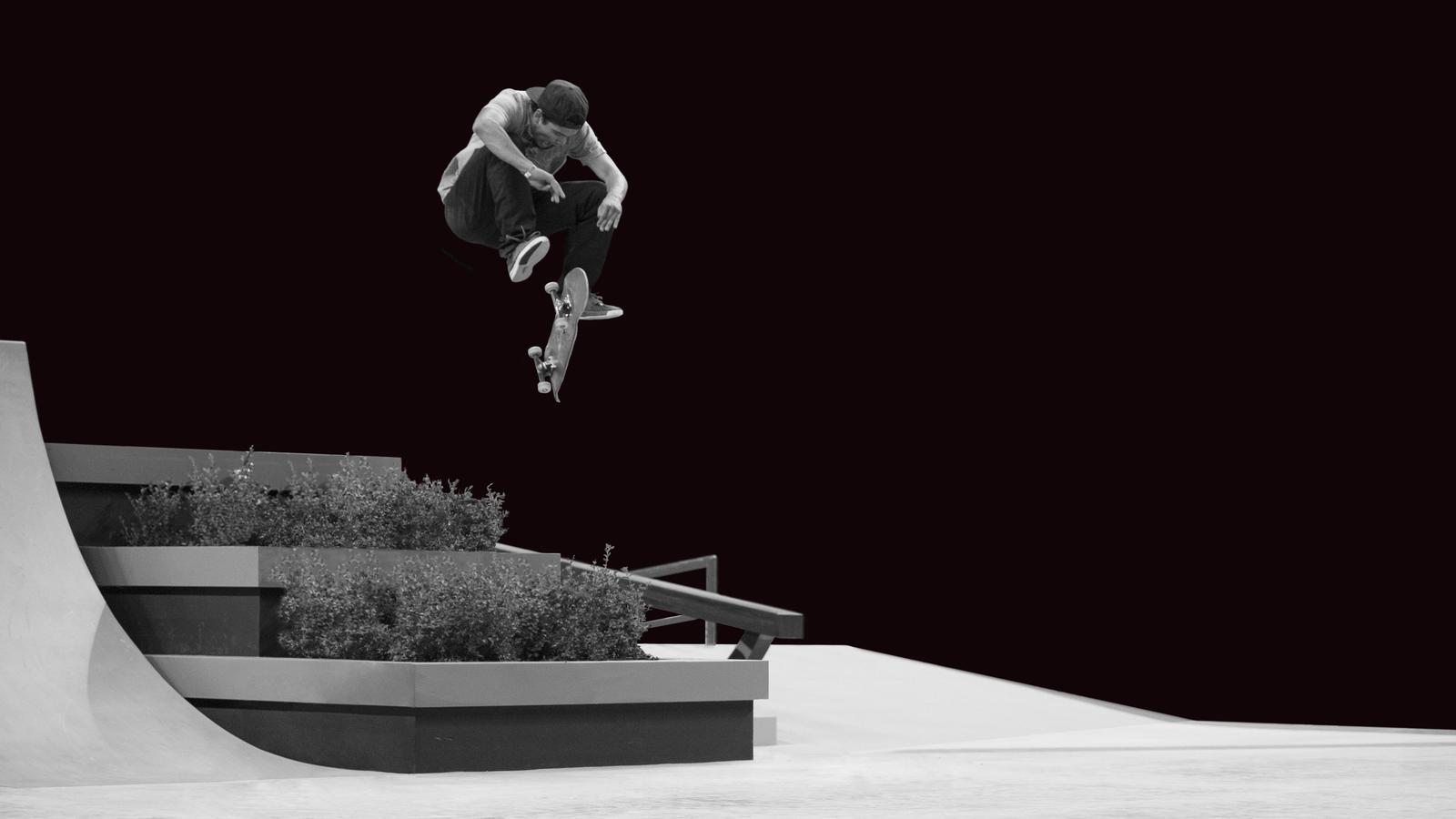 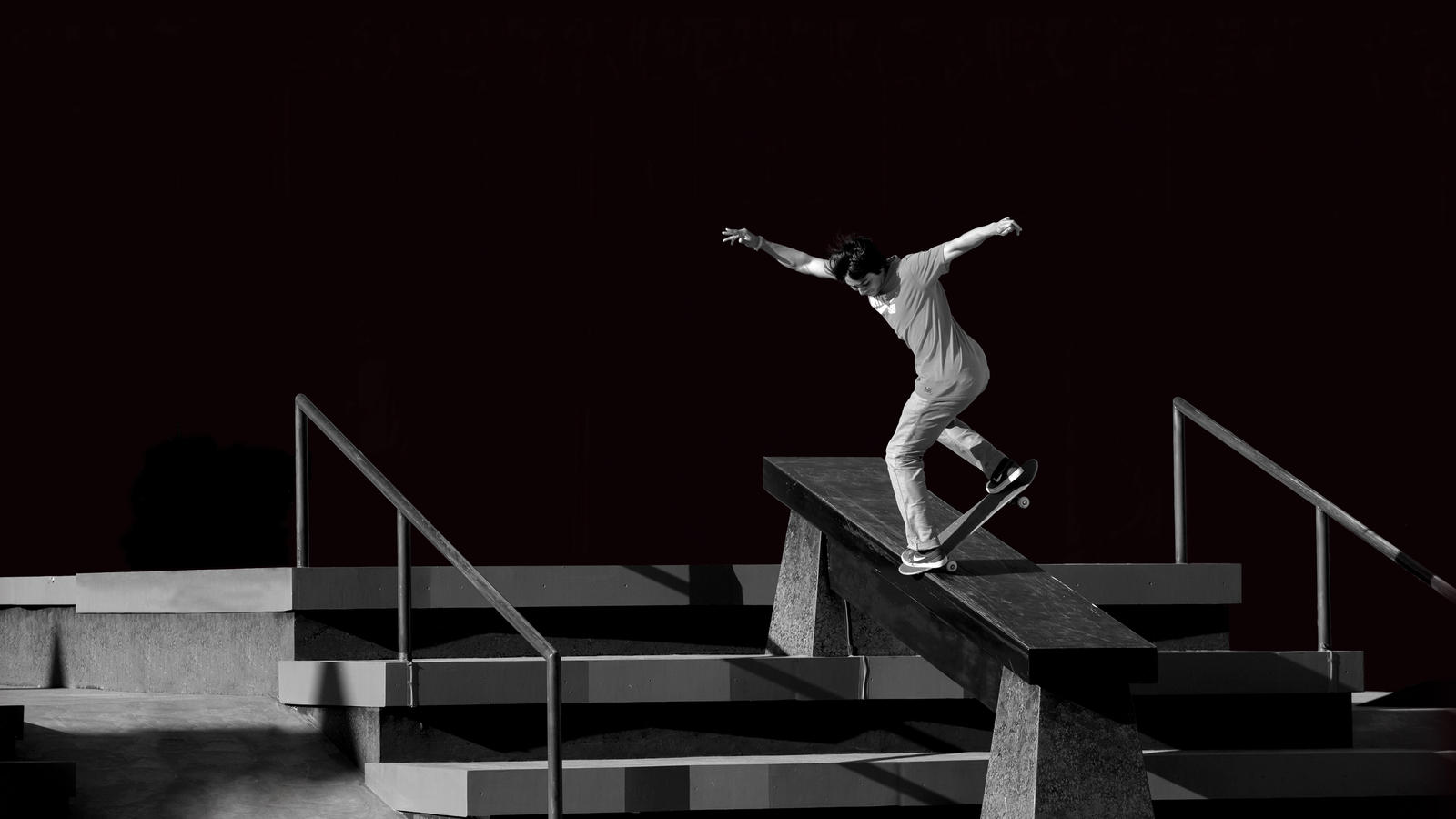 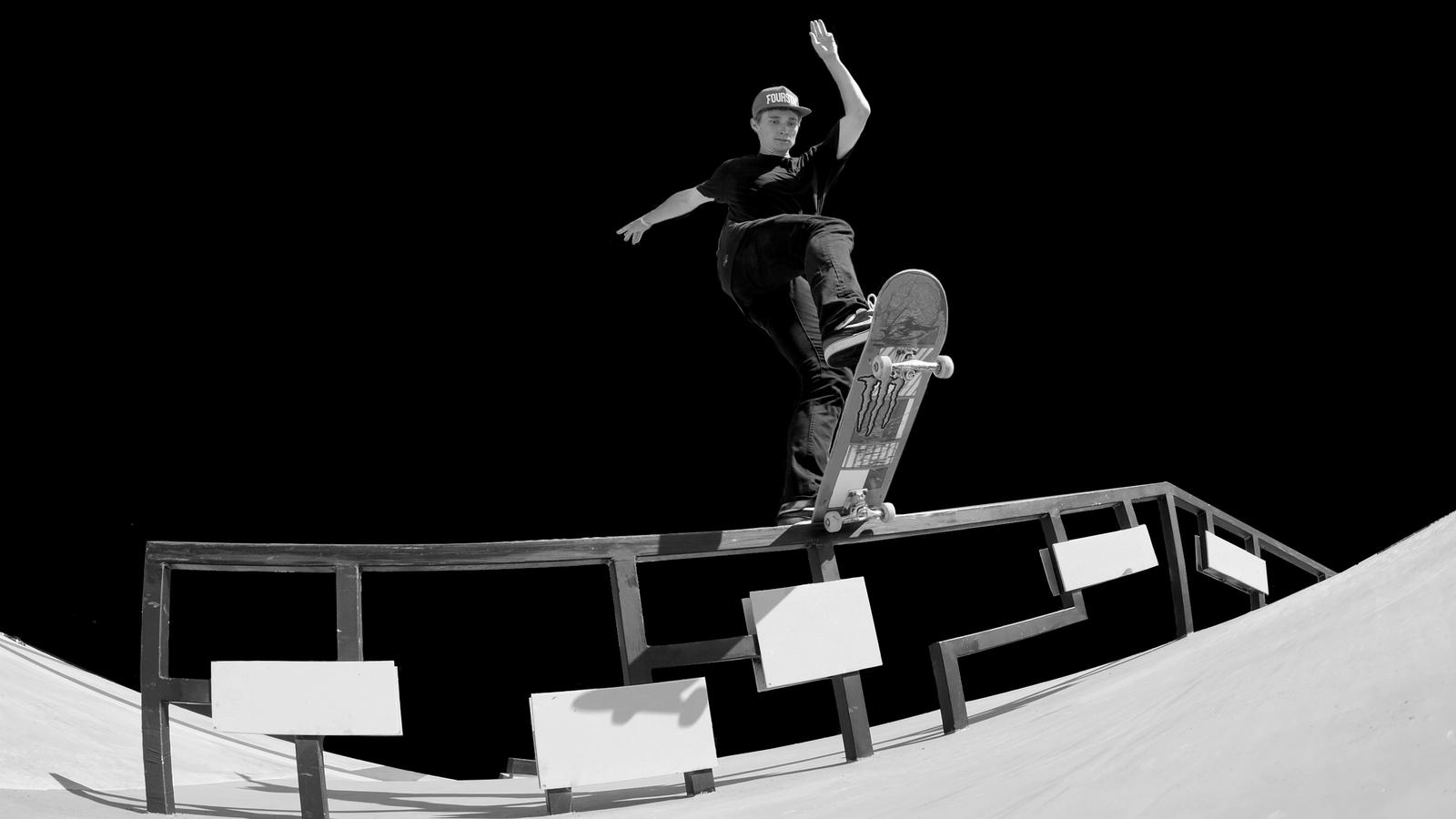 To claim that prize, remaining Nike SB riders Paul Rodriguez, Sean Malto, Luan Oliveira and Shane O’Neill will have to land some of the biggest tricks in their arsenal.

Tickets are available now at StreetLeague.com and www.prucenter.com. The event will also be broadcast live on ESPN2 at 7 p.m., ET Aug. 25.