Back in the early '70s, Nike was circling the tennis game. Then in 1973, it launched its offense, introducing four performance tennis footwear styles, including what would become the Nike Tennis Classic. Over the next two decades, the silhouette was worn by a number of the sport’s top players, including a young John McEnroe as he captured multiple Grand Slam titles in the late '70s and early '80s. 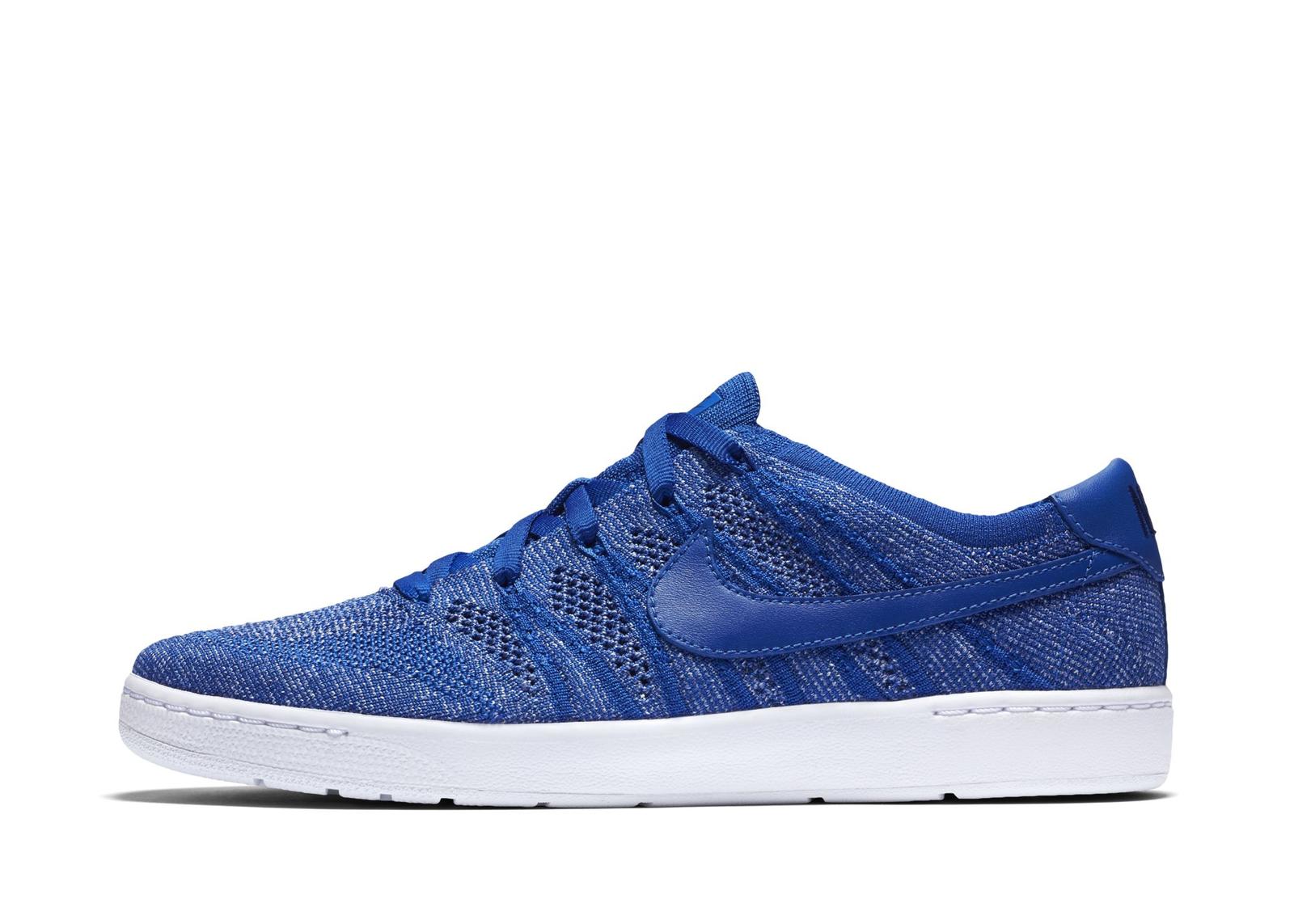 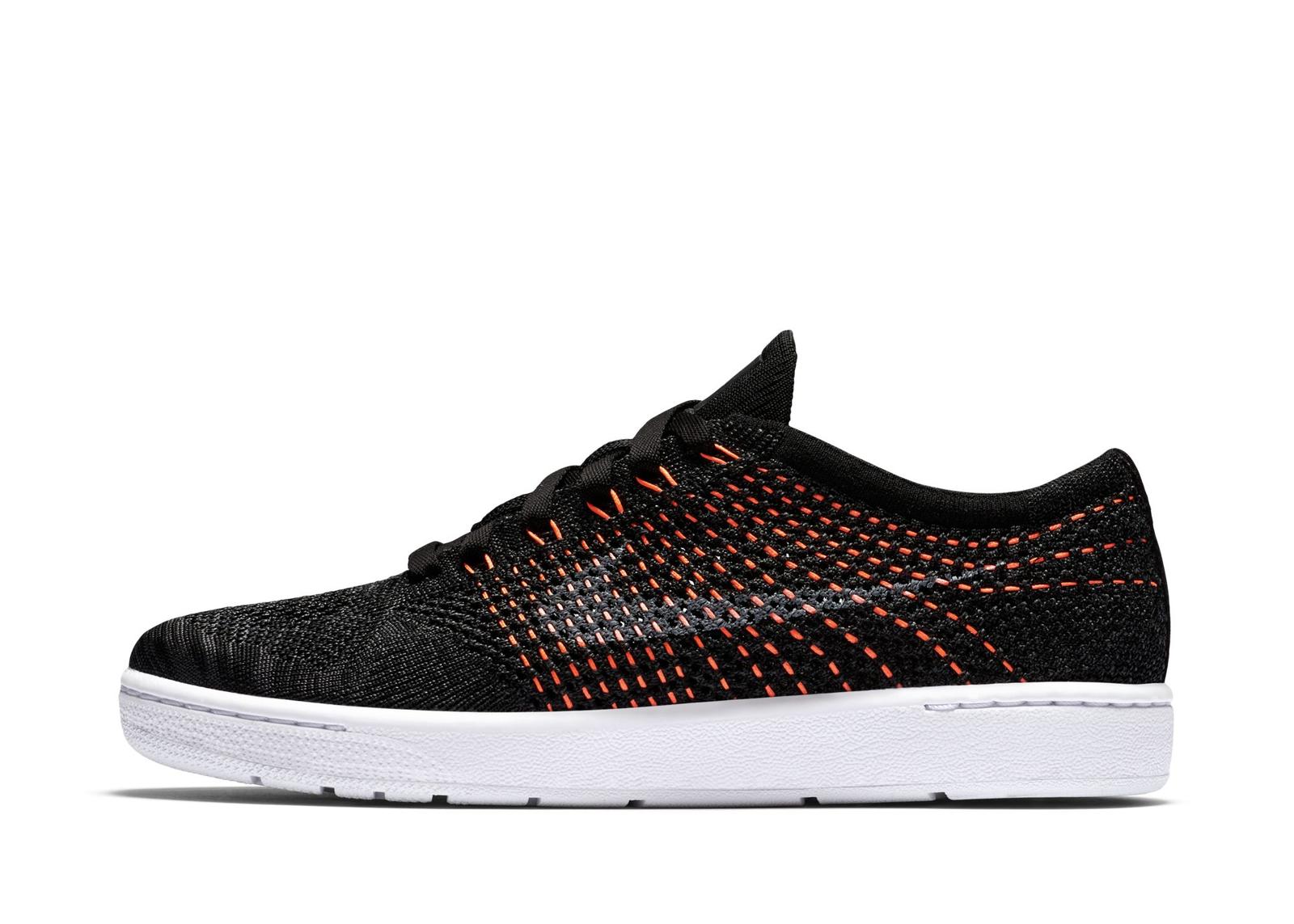 Forty-three years later, the Nike Tennis Classic receives a major makeover. Like the Air Force 1 Ultra Flyknit and Nike Air Presto Ultra Flyknit, the NikeCourt Tennis Classic Ultra Flyknit fuses a Flyknit upper, which provides targeted breathability and support, with a flexible ultra tooling to create an incredibly lightweight and comfortable shoe that is respectively tailored for men and women. 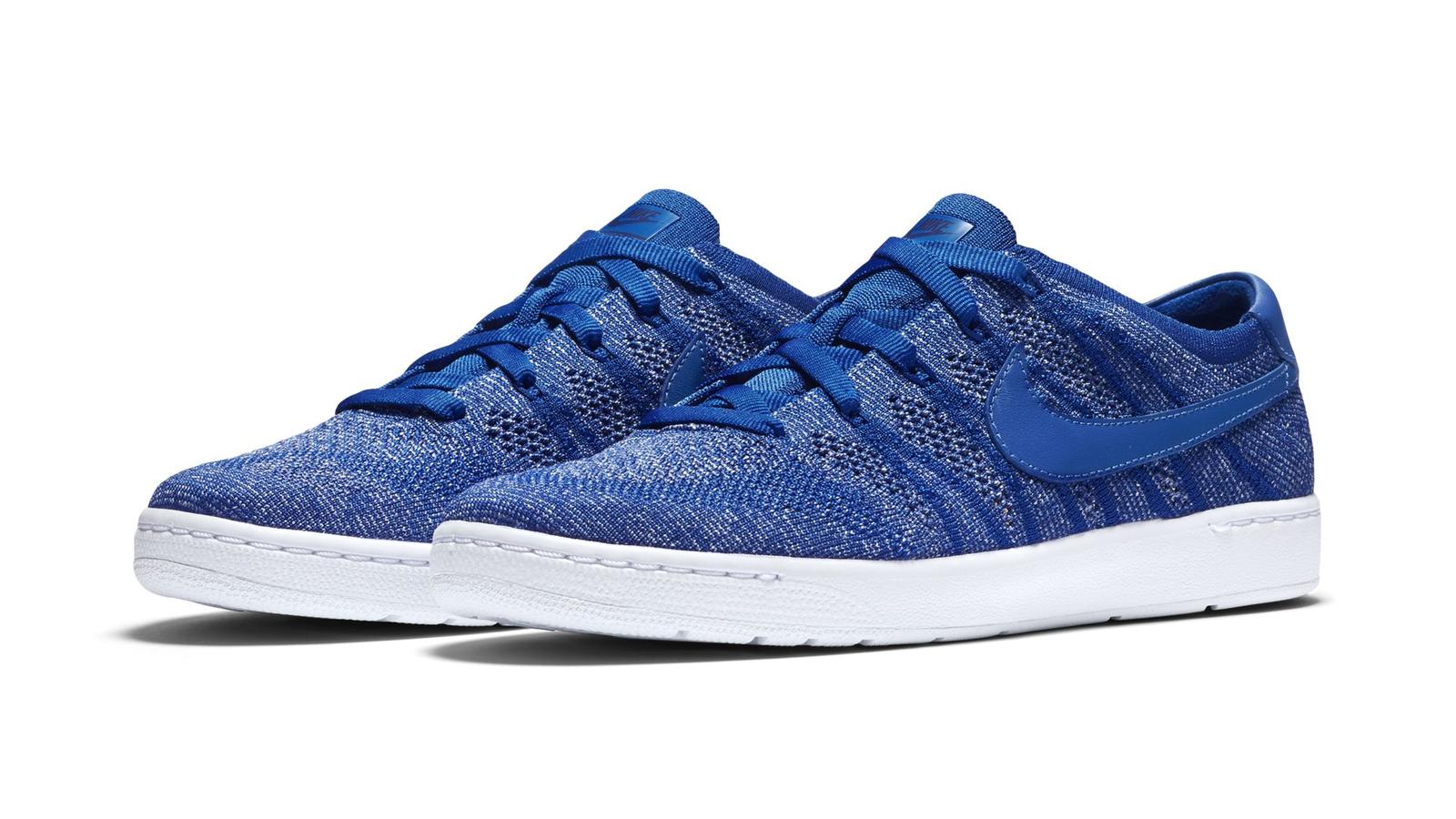 The men’s version features a leather Swoosh and heritage Nike Tennis Classic heel tab that connect to the original silhouette, while a cork sockliner adds an aesthetic twist. 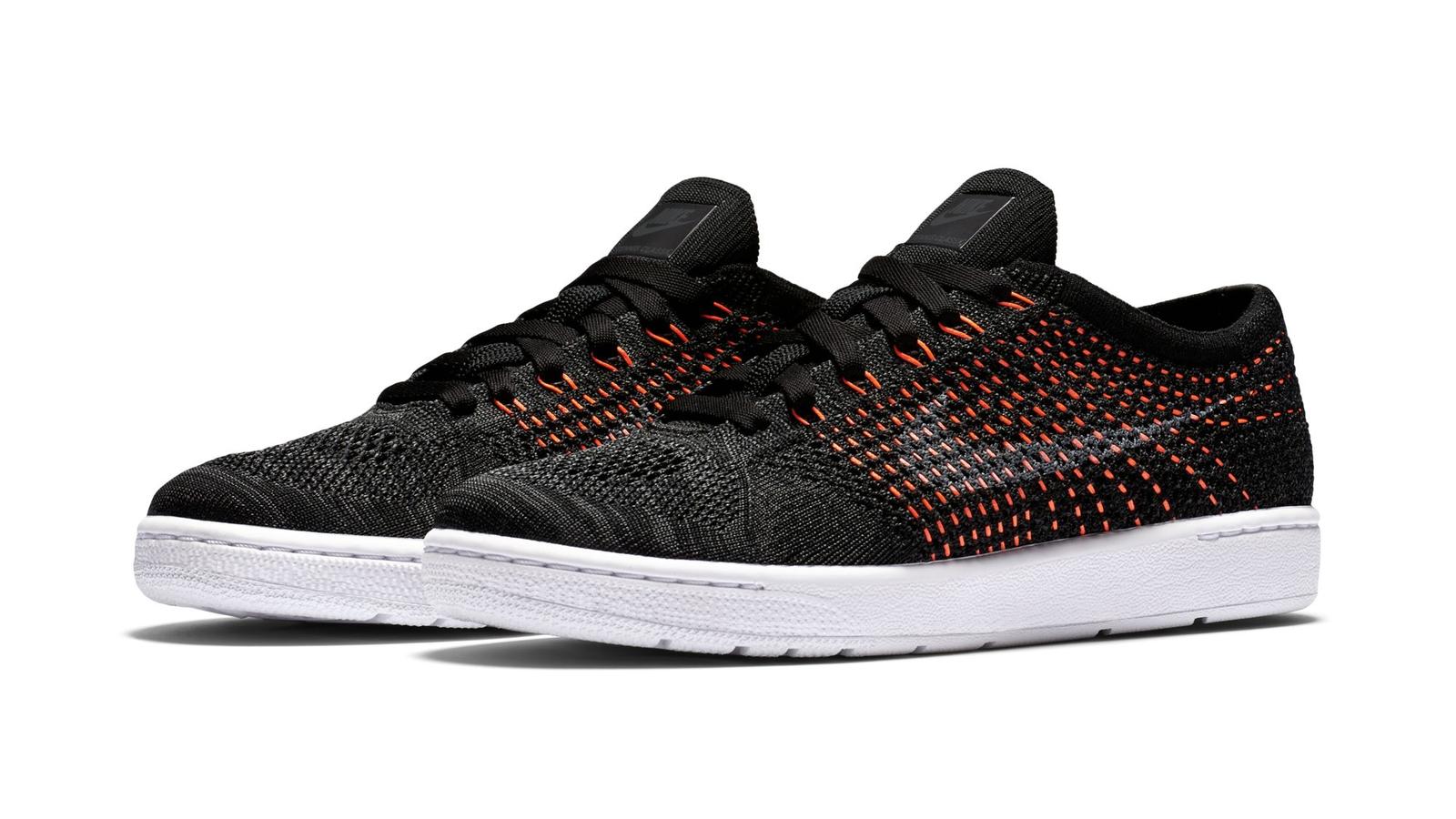 The women’s version debuts a more crafted and streamlined look with a printed Swoosh, fewer overlays and a higher, more sculpted collar.

The NikeCourt Tennis Classic Ultra Flyknit is available beginning May 1 at nike.com and select Nike retailers.