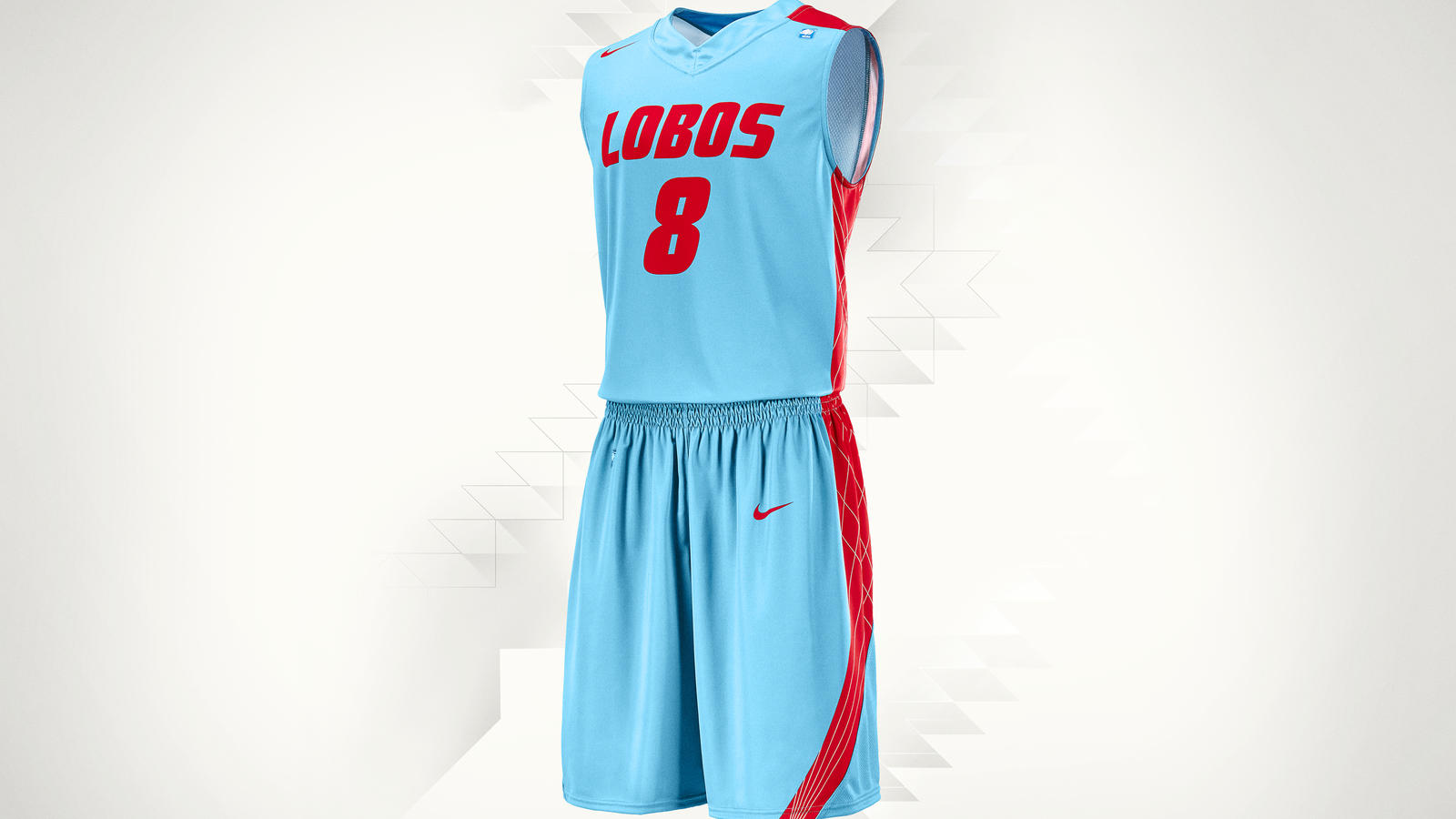 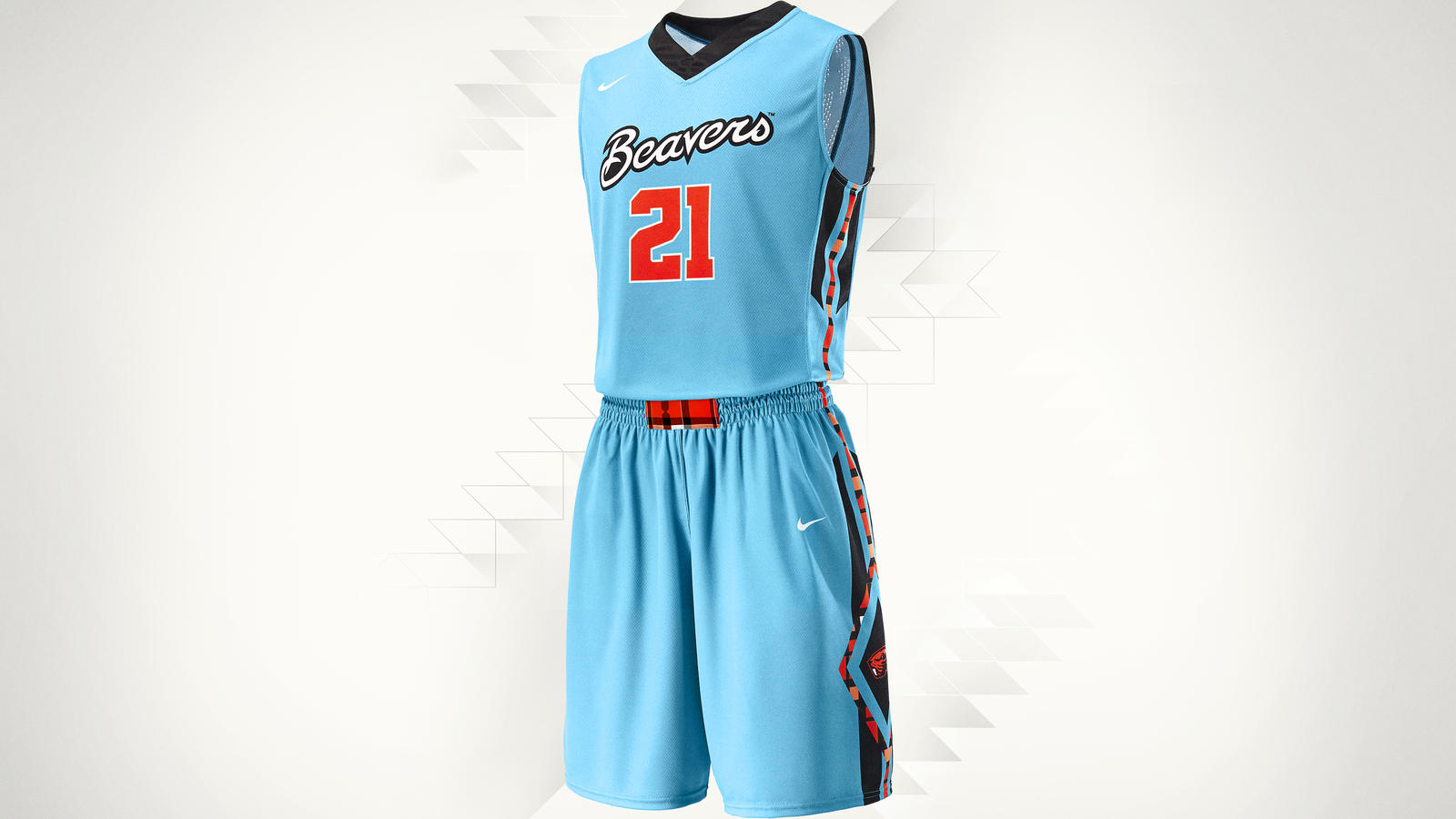 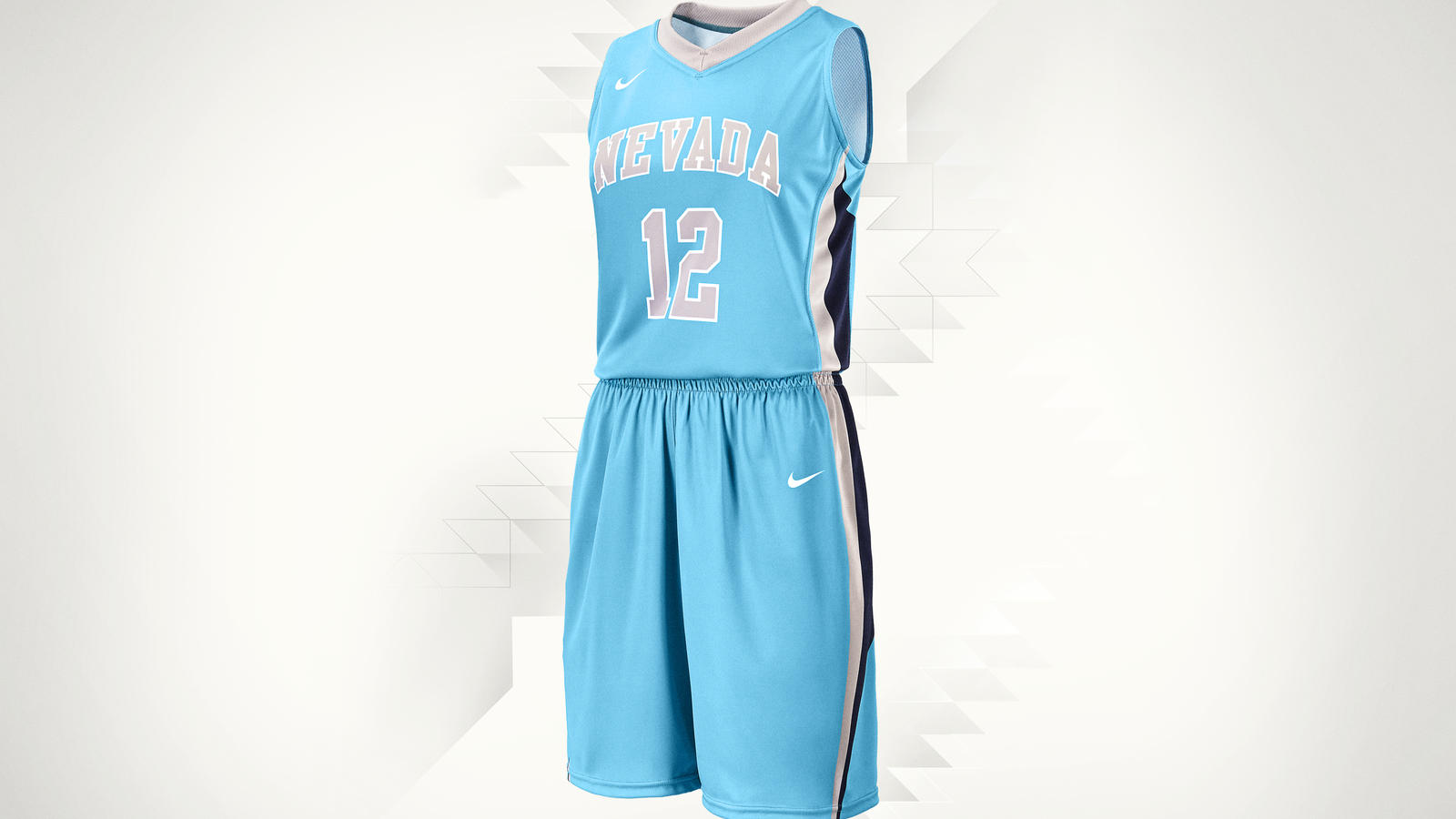 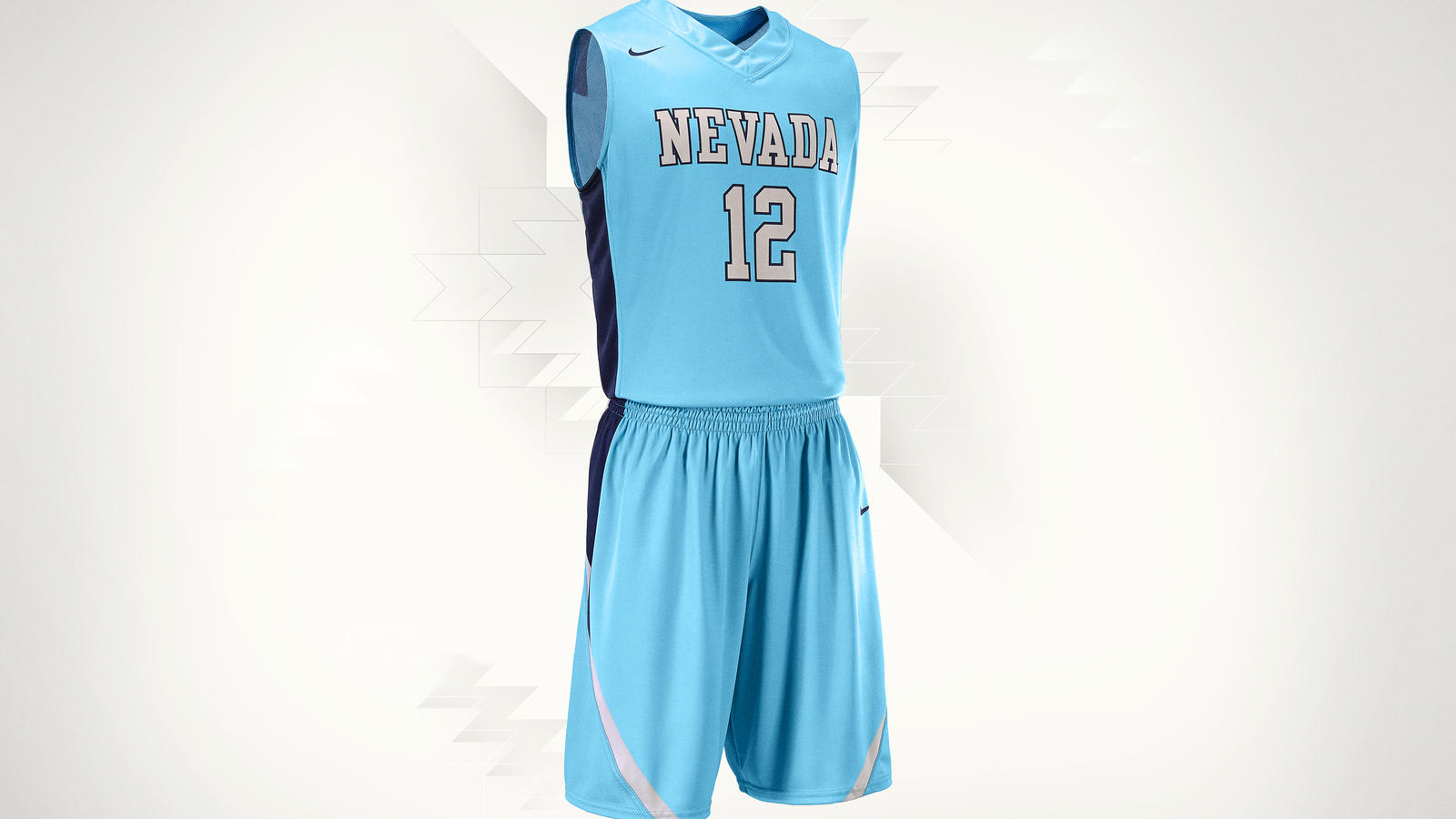 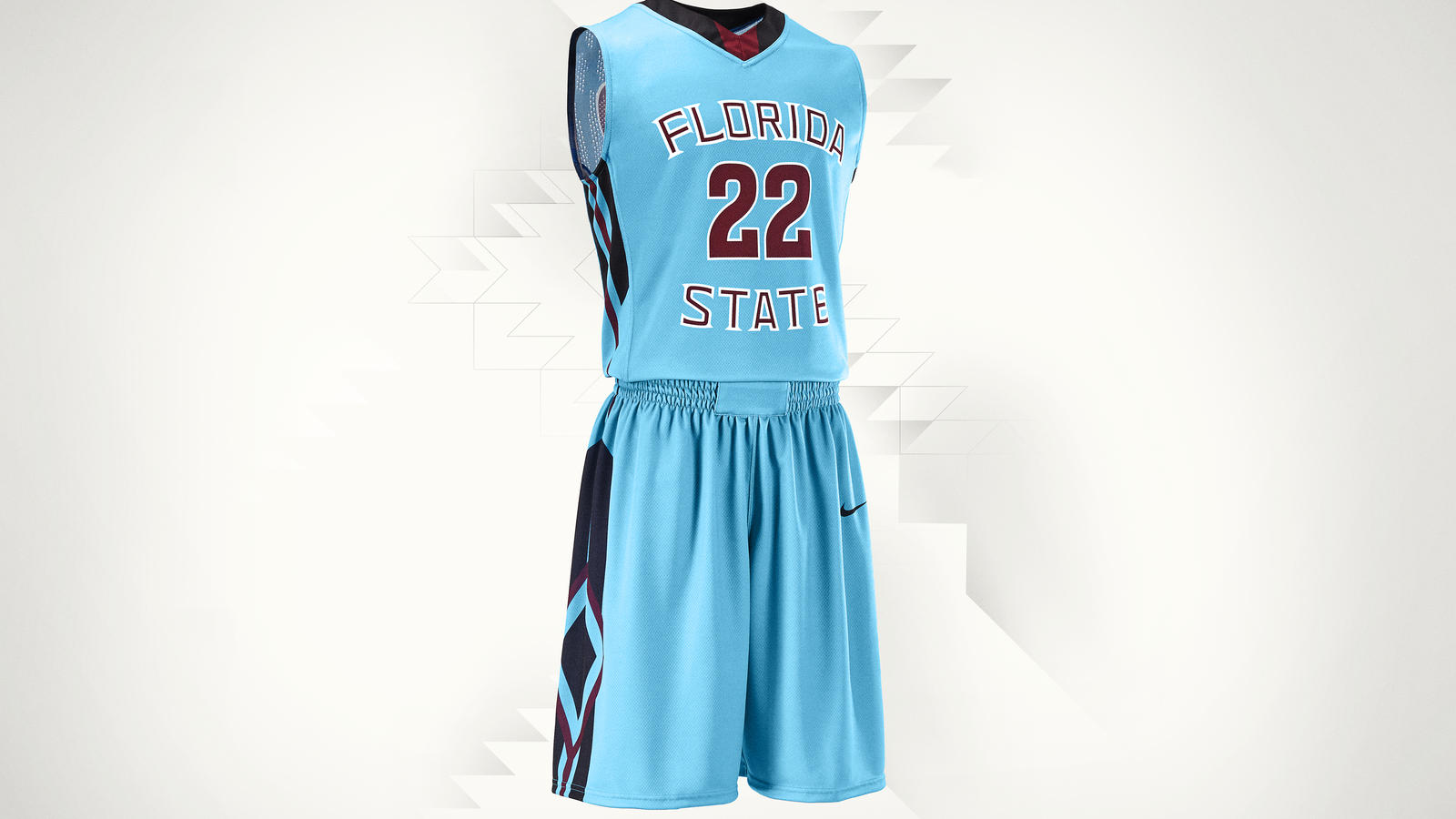 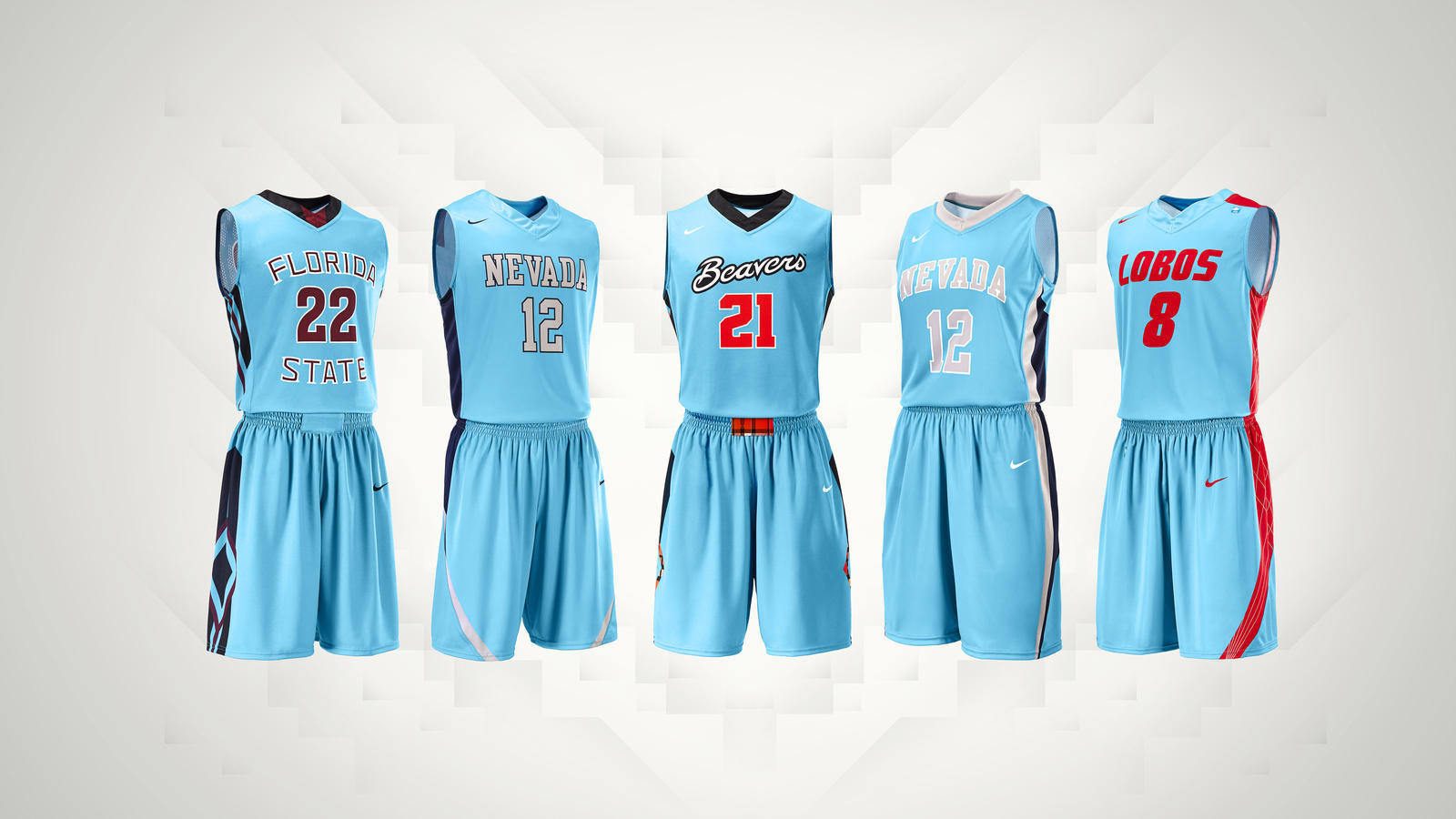 Nike N7 is partnering with four universities—Florida State, Nevada, New Mexico and Oregon State—to bring Native American Heritage Month to life on the basketball court during November. Teams from each participating school will make a departure from their traditional colors for one game, donning turquoise Nike N7 uniforms, to highlight the importance of bringing sport and physical activity to Native American and Aboriginal youth.

The goal of the November games is to harness the popularity of basketball on Native lands and drive even greater awareness of how Native youth can lead physically active lifestyles to be a positive force of change for future generations.

The current generation of Native youth faces challenges to their success and wellbeing, including the fact that Native communities suffer disproportionately from the negative effects of diabetes and obesity brought on by physical inactivity. N7's mission to bring sport and all of its benefits to Native American and Aboriginal communities in the United States and Canada is critical to combat obesity, provide health benefits, and help young people develop discipline, focus and the will to succeed.

The turquoise color is deeply symbolic of friendship and community in Native American culture, reflecting the support of four schools to elevate the power of sport both inside and outside Native communities.

Oregon State was the first to make the commitment to wear turquoise in 2010, when its men’s basketball team made history as the first collegiate team to recognize Native American Heritage Month and Nike N7.

“The annual Nike N7 game has had a significant impact on the Oregon State community,” said Oregon State head coach Craig Robinson.  “When we first talked about this idea four years ago, we had a unique opportunity with a very special player, Joe Burton, who represented his tribe as the first member to earn a full athletic scholarship with a major university. I’m excited to see other schools embracing the idea because there are so many athletes who will benefit from the awareness we’re creating to provide opportunities for Native American and Aboriginal kids to play sports and be active.”

Each of the other three universities also has its own unique connection to N7 and the Native American community:

About Nike N7, the N7 Collection and the N7 Fund N7 is Nike’s commitment to bring sport and all of its benefits to Native American and Aboriginal communities in the United States and Canada.

Beginning in 2009, Nike expanded N7 product to include a N7 collection available for purchase by anyone inspired by Native athletes and the N7 Fund, which the collection supports. The N7 Collection highlights the N7 philosophy—In every deliberation we must consider the impact of our decisions on the next seven generations—and also embodies Nike’s Considered Design ethos to create performance product engineered for superior athletic performance and lower environmental impact.

The mission of the N7 Fund is to inspire and enable two million Native American and Aboriginal youth in North American to participate in sport and physical activity. Since 2009, the N7 Fund has raised more than $2 million has been raised for Native American and Aboriginal youth sport programs through the N7 Fund. Nike N7 and the N7 Fund are aligned with Designed to Move, a growing community of public, private and civil sector organizations (including Nike) dedicated to ending the growing epidemic of physical inactivity.