The Polish artist, renowned for his editorial and fashion illustration, brings fresh perspective to the league’s franchises. His recast designs appear on a selection of T-shirts launching March 19 exclusively through Nike Connected NBA jerseys. 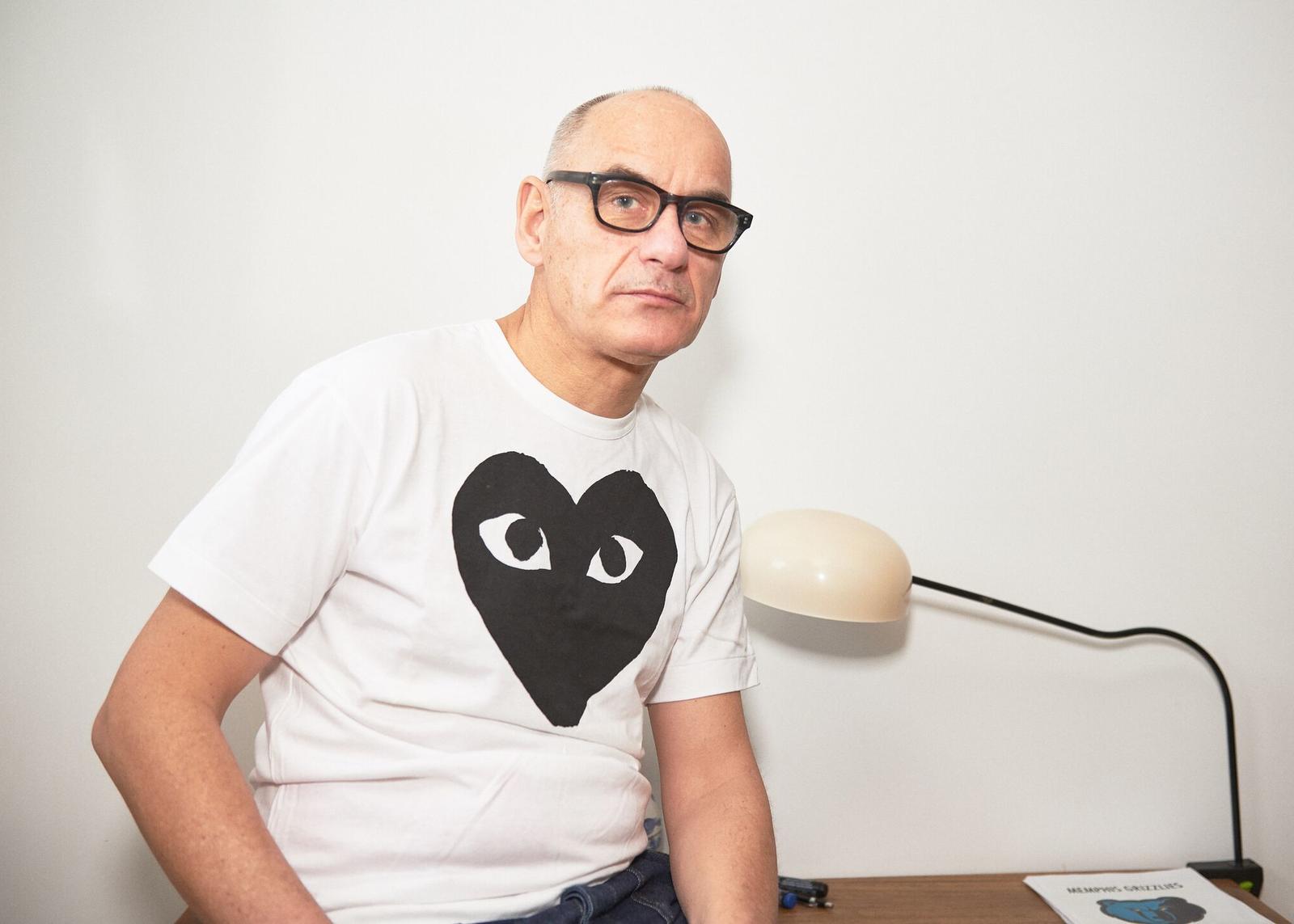 Reworking 30 designs is no small task. However, for Polish artist Filip Pagowski (known for his work with major newspapers and fashion houses), it was the starting point for his first collaboration with Nike — a re-imagining of each NBA team motiff in his own unique illustrative style.

“The idea behind the project was not to replicate the original or the official logos of each team, but rather come up with something that portrayed the team or the place they are coming from, or both, and to have it done in some fun way,” explains Pagowski.

To tackle the challenge, Pagowski decided on three elements of each team to toy with: the team name, the city it represents and its mascot. While sometimes intertwined, these three aspects allowed the artist space to dive into the history of a given franchise and the facts or associated imagery related to the source of a nickname.

A selection of Pagowski's NBA designs 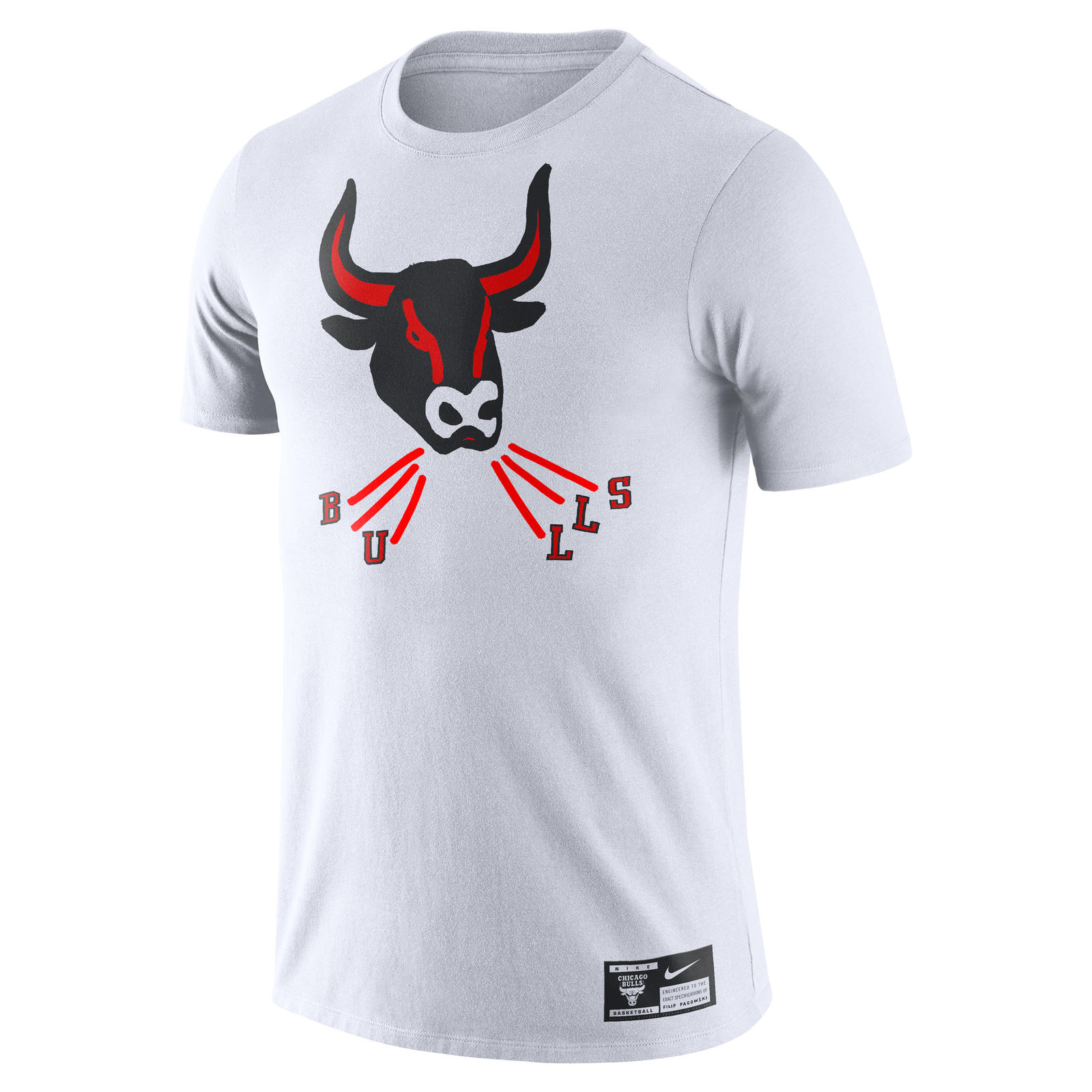 Pagowski's design for the Chicago Bulls makes the mascot look "strong and powerful," he says. 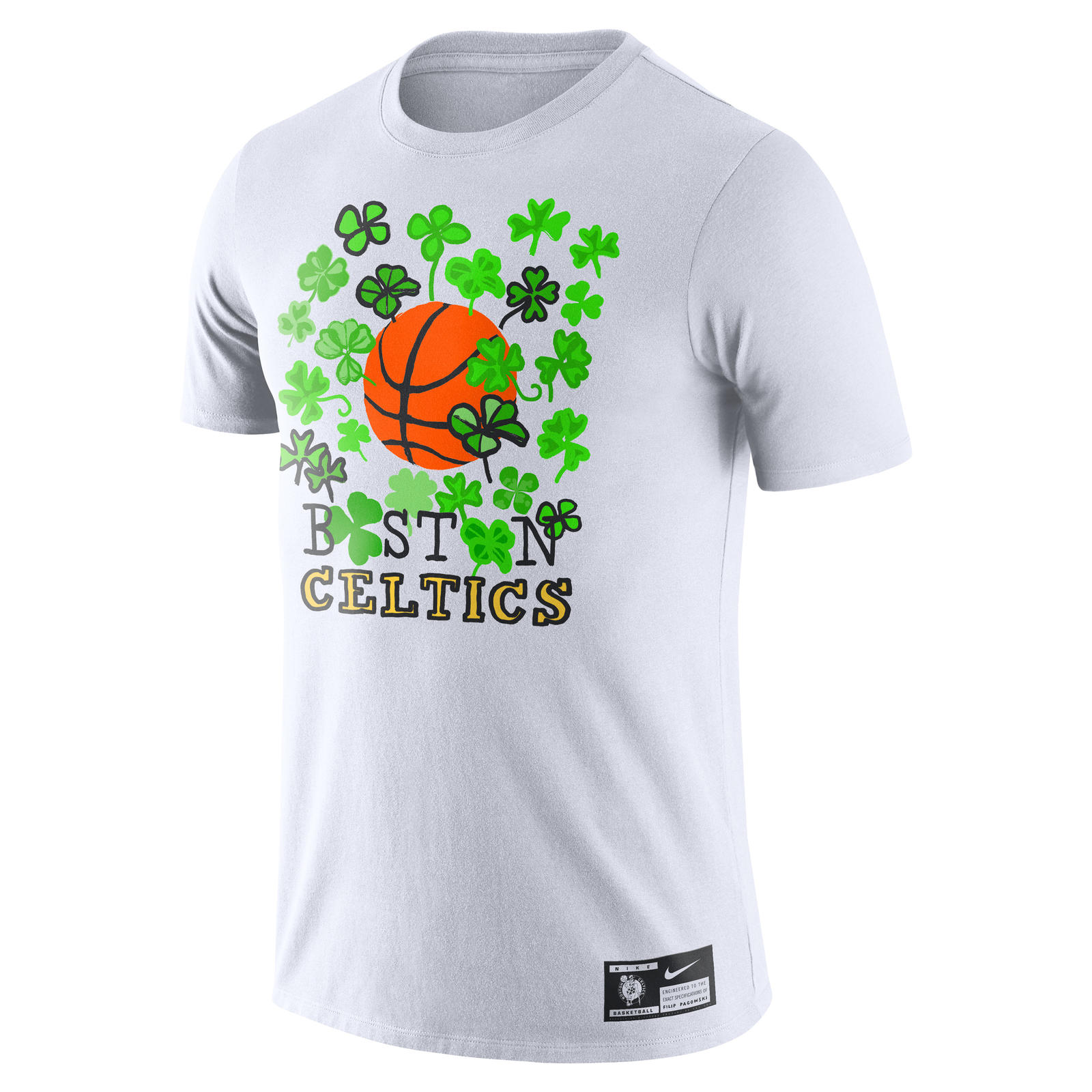 “I thought that it would go together nicely, this Irish idea mixed in with the idea of good luck and fortune,” says Pagowski of why he added four-leaf clovers to his design on the Boston Celtics. 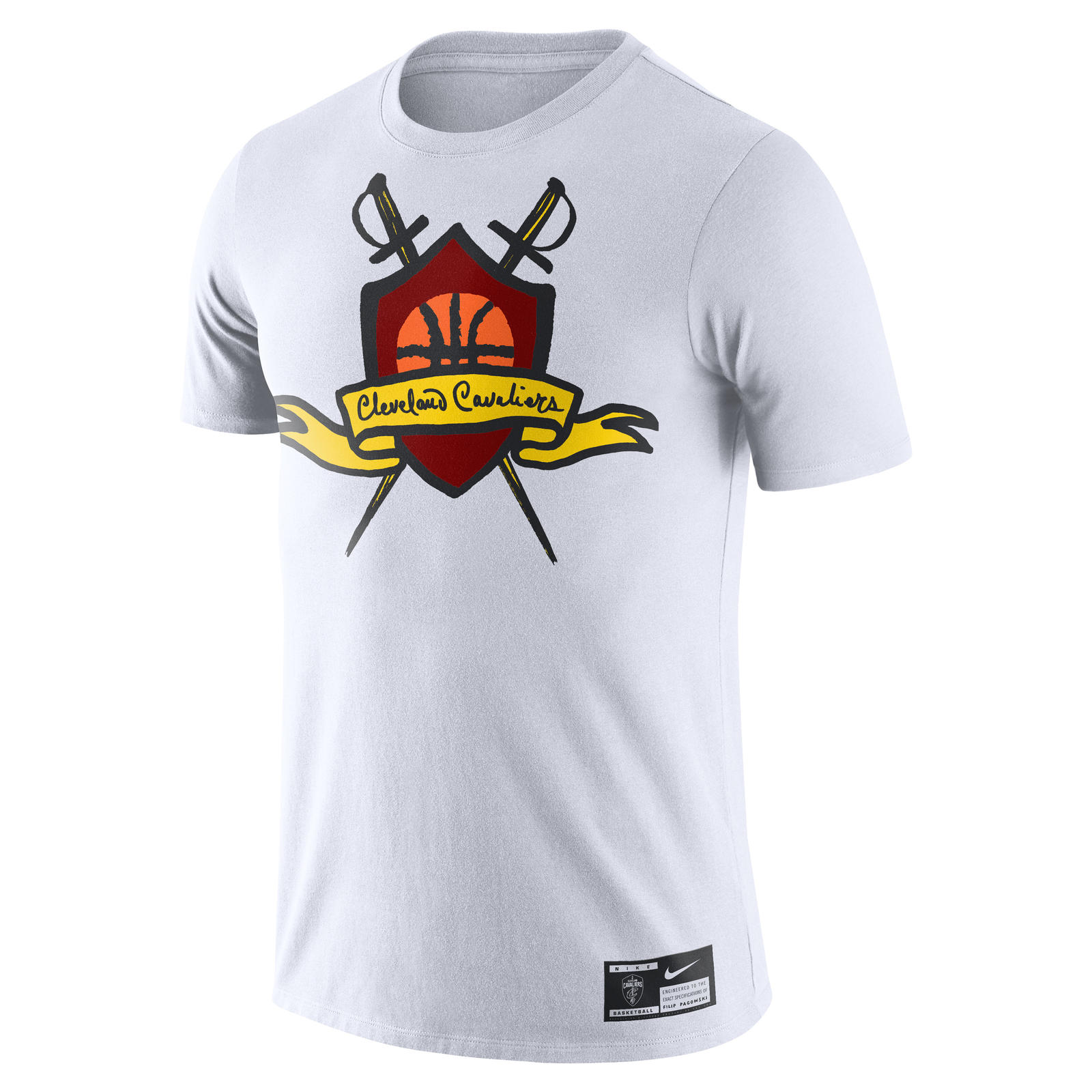 Pagowski went “old school” with his Cleveland Cavaliers design. “I used the coat of arms, the swords and the ribbon to tie in with representing a novel cavalier, like in the 18th century or something,” he says. 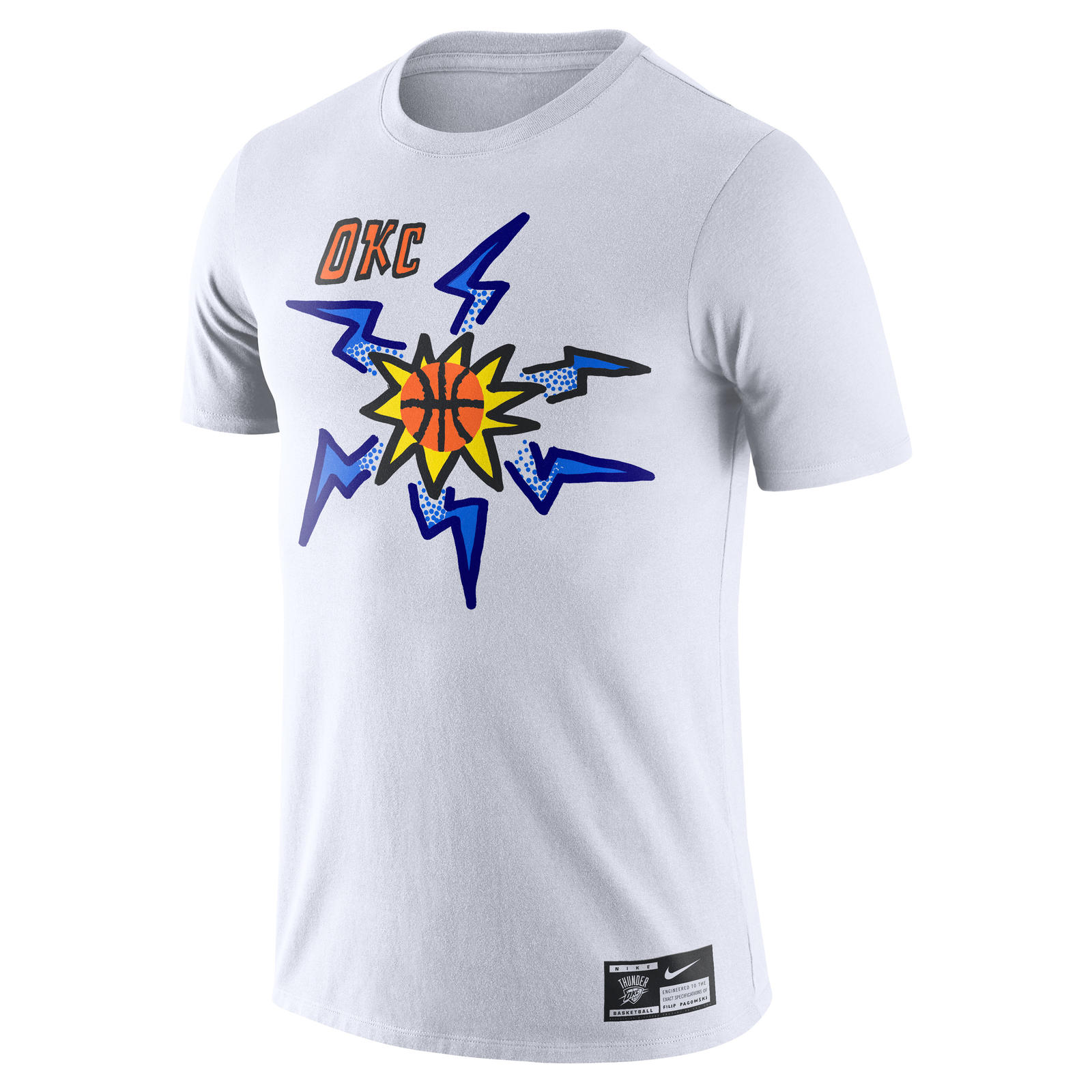 Pagowski based his Oklahoma City Thunder design on the intense look of the thunder. “I wanted to show the power and explosiveness of the natural phenomenon and use that energy to represent the team,” he says. 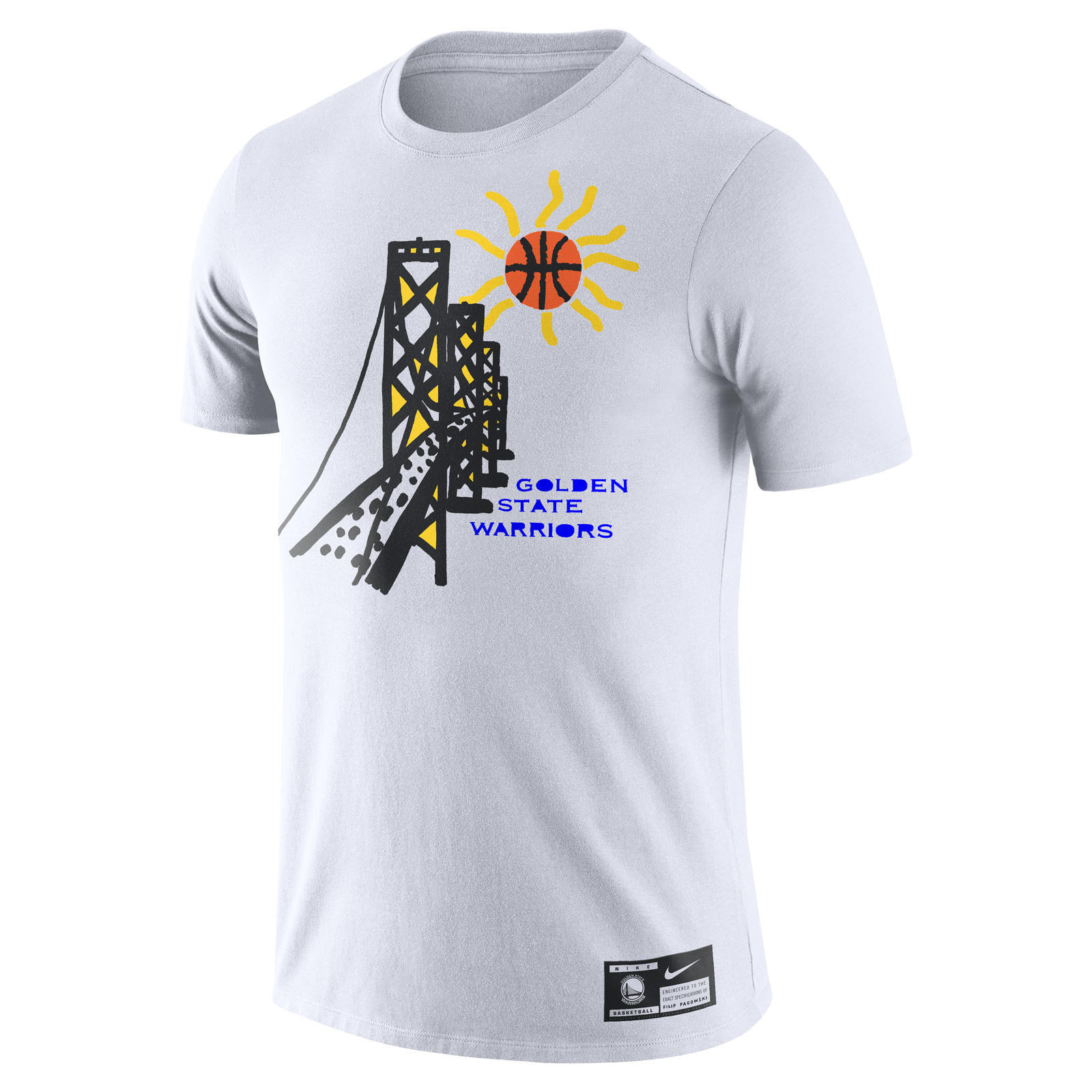 To portray the powerful character of the Golden State Warriors, Pagowski based the team’s design on the bridge that connects Oakland with San Francisco. “It’s a beautiful, powerful structure,” he says. 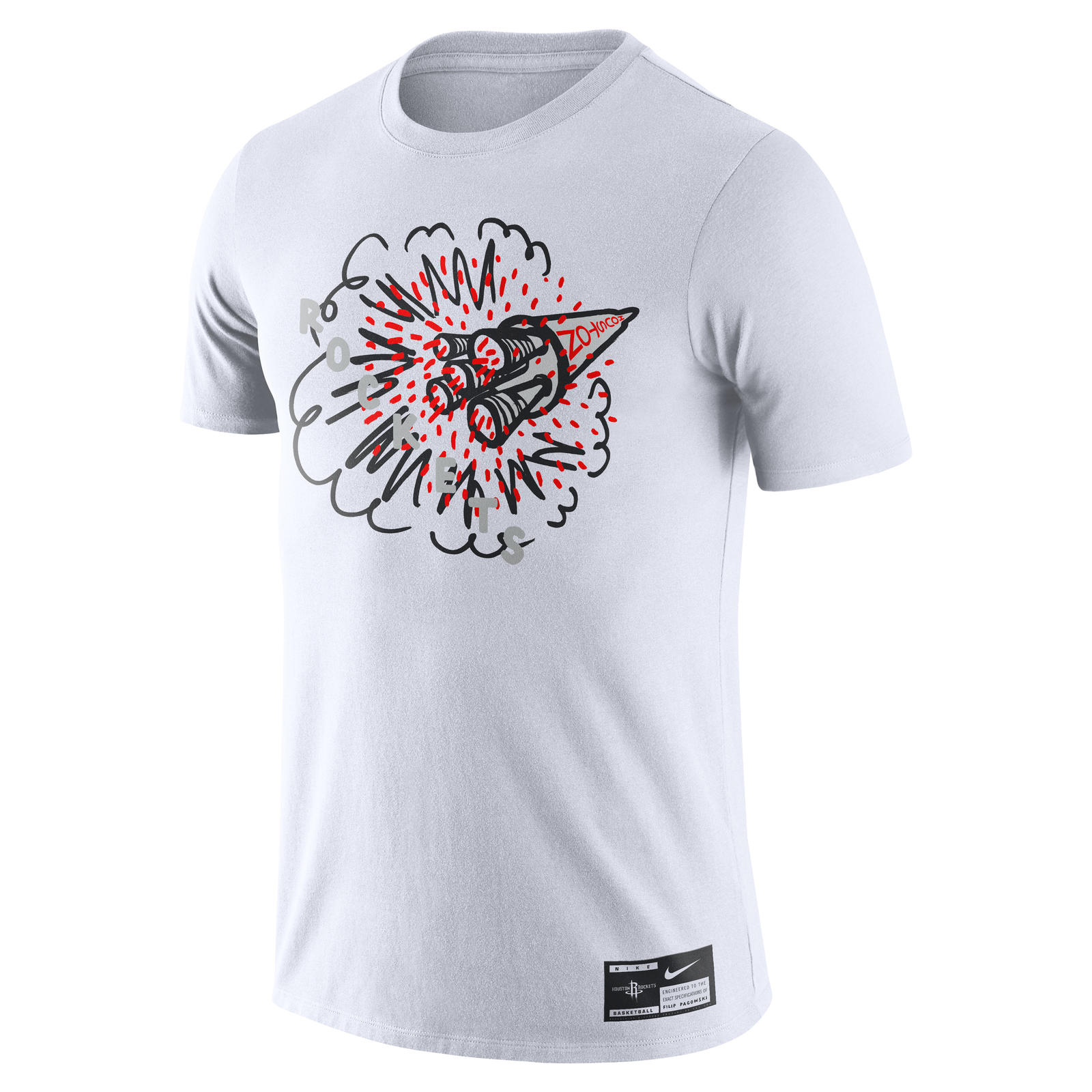 For the Houston Rockets design, Pagowski turned to the city’s connection to space. “The rocket is very powerful and explosive, and that brings the feeling of the energy and speed,” he says. 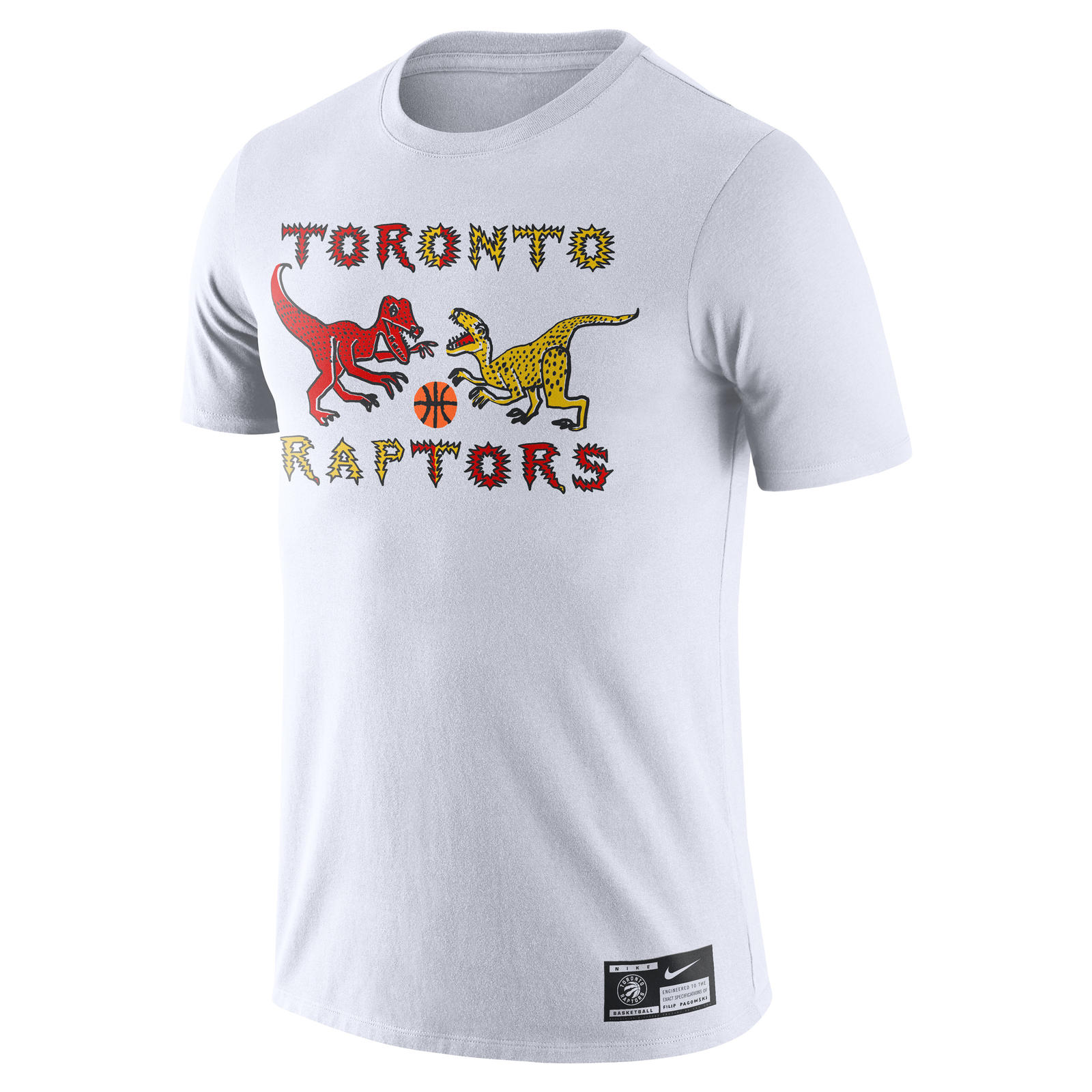 “The raptor is kind of like a dinosaur. So, I thought that two dinosaurs playing basketball seemed funny and kind of cartoonish,” says Pagowski of his take on the Toronto Rapots, one of his most playful designs.

Some proved more challenging than others. “It's a little difficult because some teams relocated, and they relocated sometimes more than once from place to place. They either changed the name or they maybe kept the name. The Lakers, for example, they came from Minnesota originally, and then they ended up in LA,” explains Pagowski. 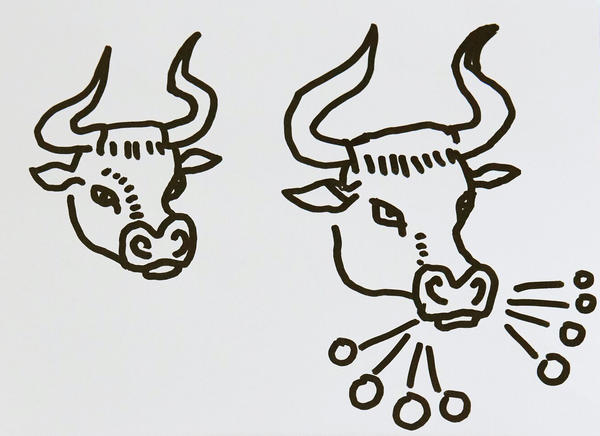 Pagowski's trial sketches for the Bulls

Others allowed free-flowing imagination. “For example, with Chicago Bulls, everybody is familiar with their logo. It's a bull,” says Pagowski. “For me, the Bulls were probably the best team of my generation. I tried to get away from the drawing of the bull's head that's on the official logo. I wanted to make the Bull look strong and powerful and maybe look a little bit ferocious too. I researched it by going through ancient Greek drawings of bulls. And that bull that I did use had some elements from mythological Greek imagery. I found it very elegant and I thought it nicely contrasted with the drawing that's on the official logo.”

Throughout the collection, a balance of history and humor gives new voice to NBA characters, as well as forms distinction between them.