The Evolution of the Nike Swift Suit

When it comes to claiming gold on the track, milliseconds matter, which is why Nike focuses innovation efforts on building a holistic system of performance that works to eliminate distractions and enables an athlete to focus solely on the task at hand. As far back as 1996, Nike had advanced this effort by exploring the theory that applying textures to a runner could drop aerodynamic drag. Scientists and aerodynamicists in the NSRL (Nike Sports Research Lab) debuted this study in Sydney in 2000 with the original Nike Swift Suit and have continuously evolved the technology since. 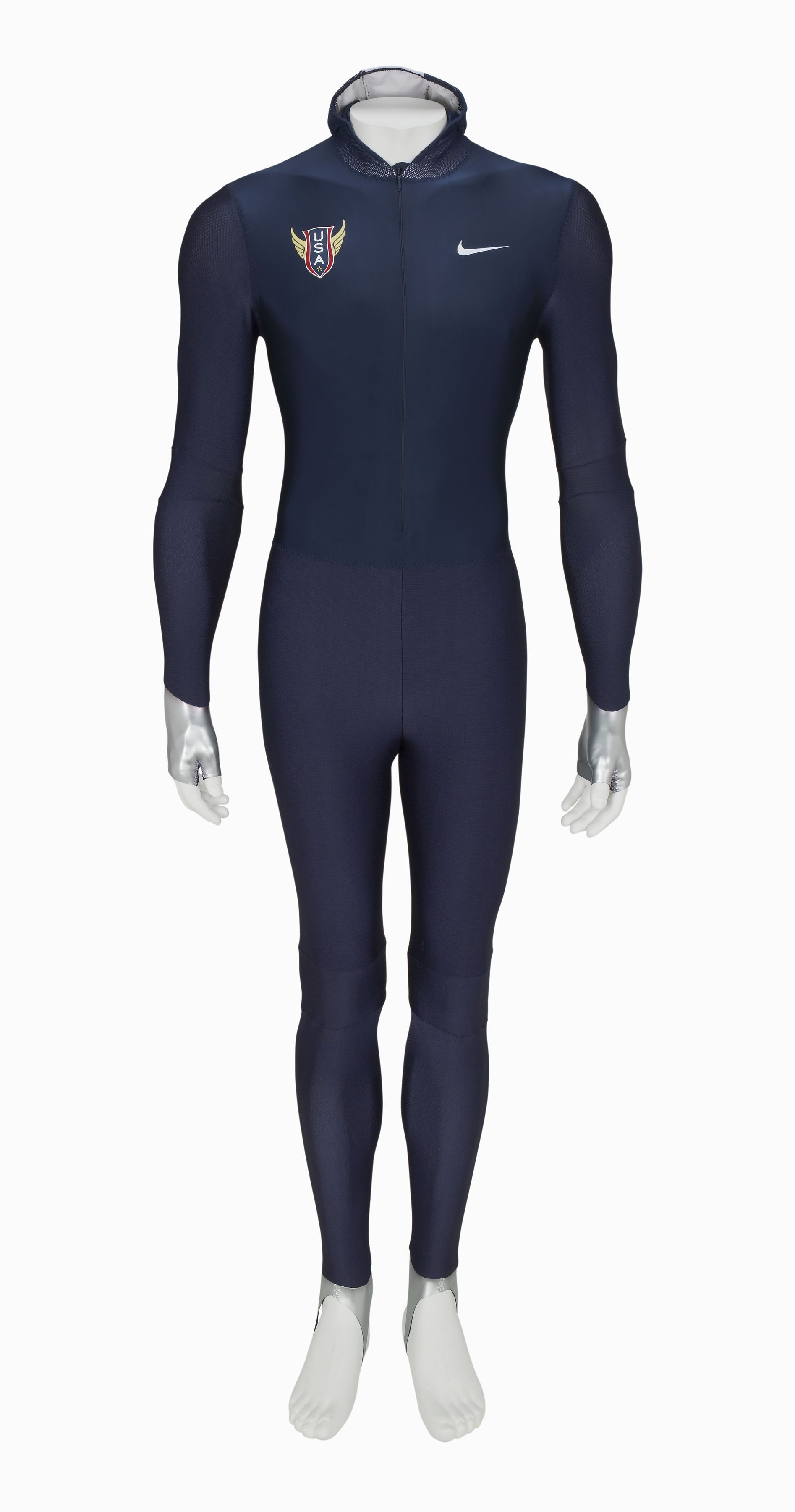 Designed for the Sydney Games, the Nike Swift Suit championed zoned aerodynamics, a technology that places different fabrics and textures on various body parts, depending on their respective motion and velocity. It also included a hood to further minimize aerodynamic drag. 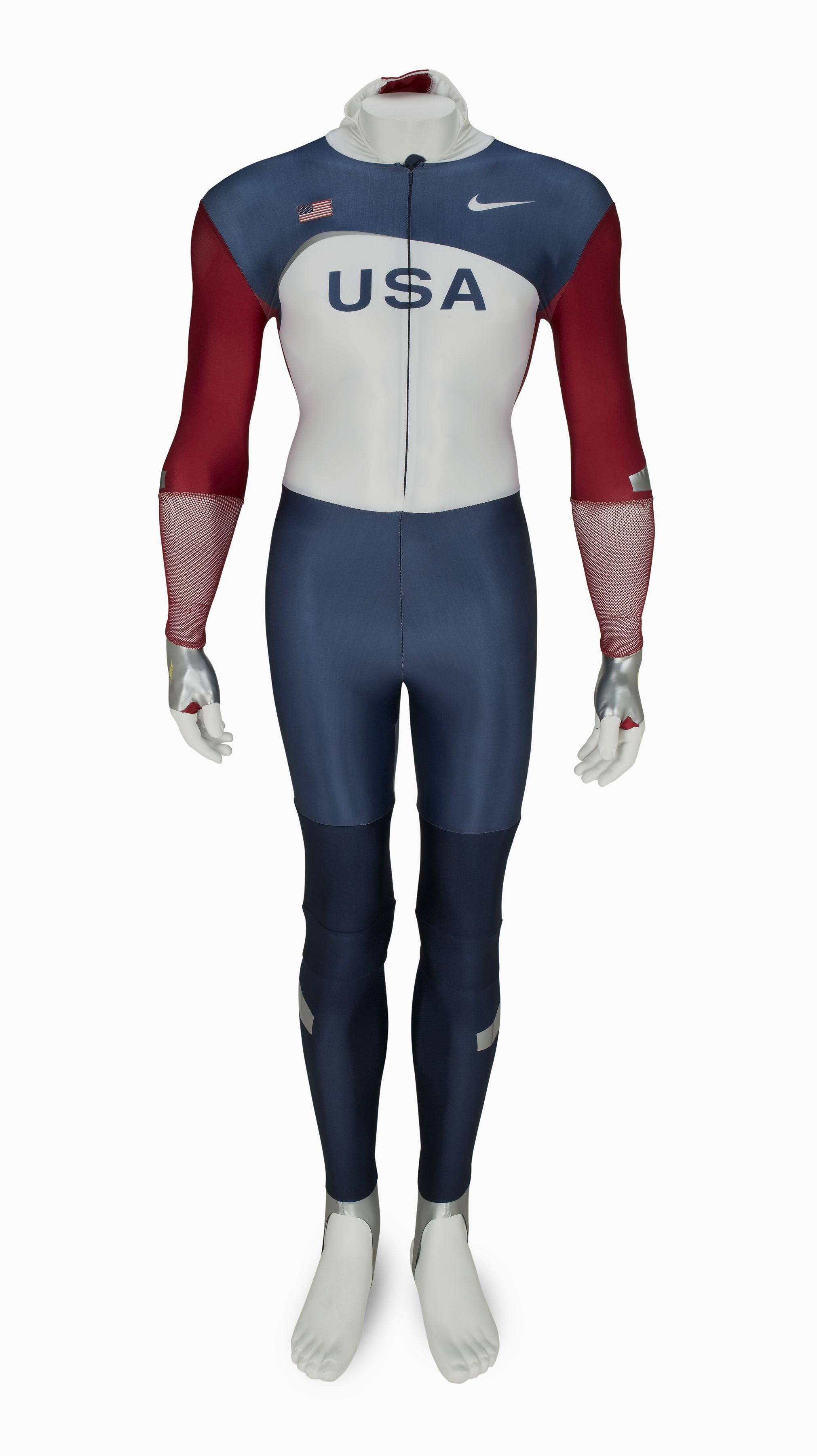 At the Athens Games, Nike introduced a refined version of its 2000 Swift Suit, employing the latest Nike innovations to craft a lighter and more breathable iteration. 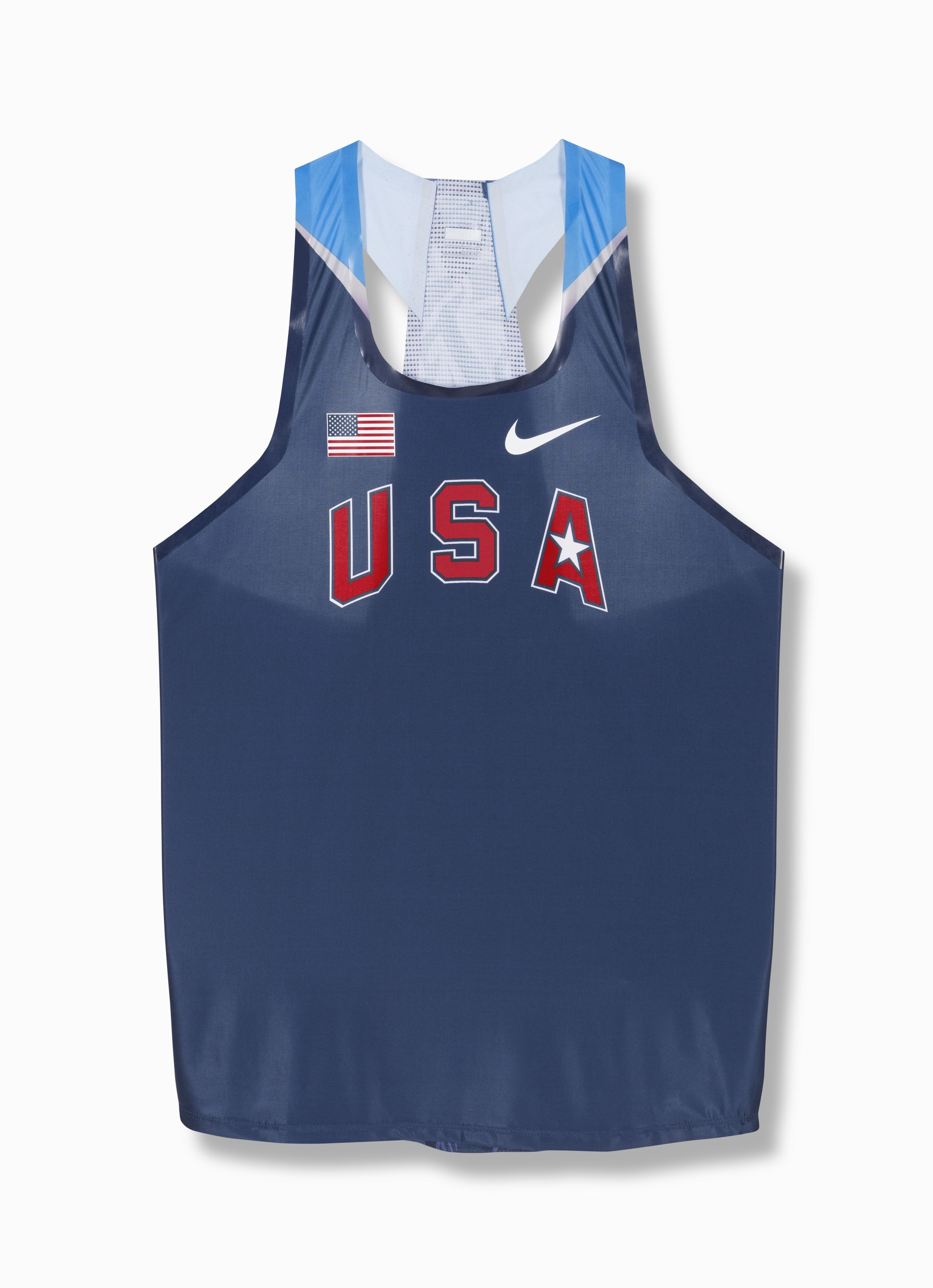 For the Beijing Games, Nike created the Swift System of Dress, a collection of apparel that allowed athletes to customize what they wanted to wear while increasing aerodynamic advantages on key body parts. The new silhouettes fit closer to the skin, with Aerographics deployed on the back and fewer seams throughout. Dimpled fabric was also introduced on sprint apparel, like Nike Swift gloves and arm coverings, to reduce drag. 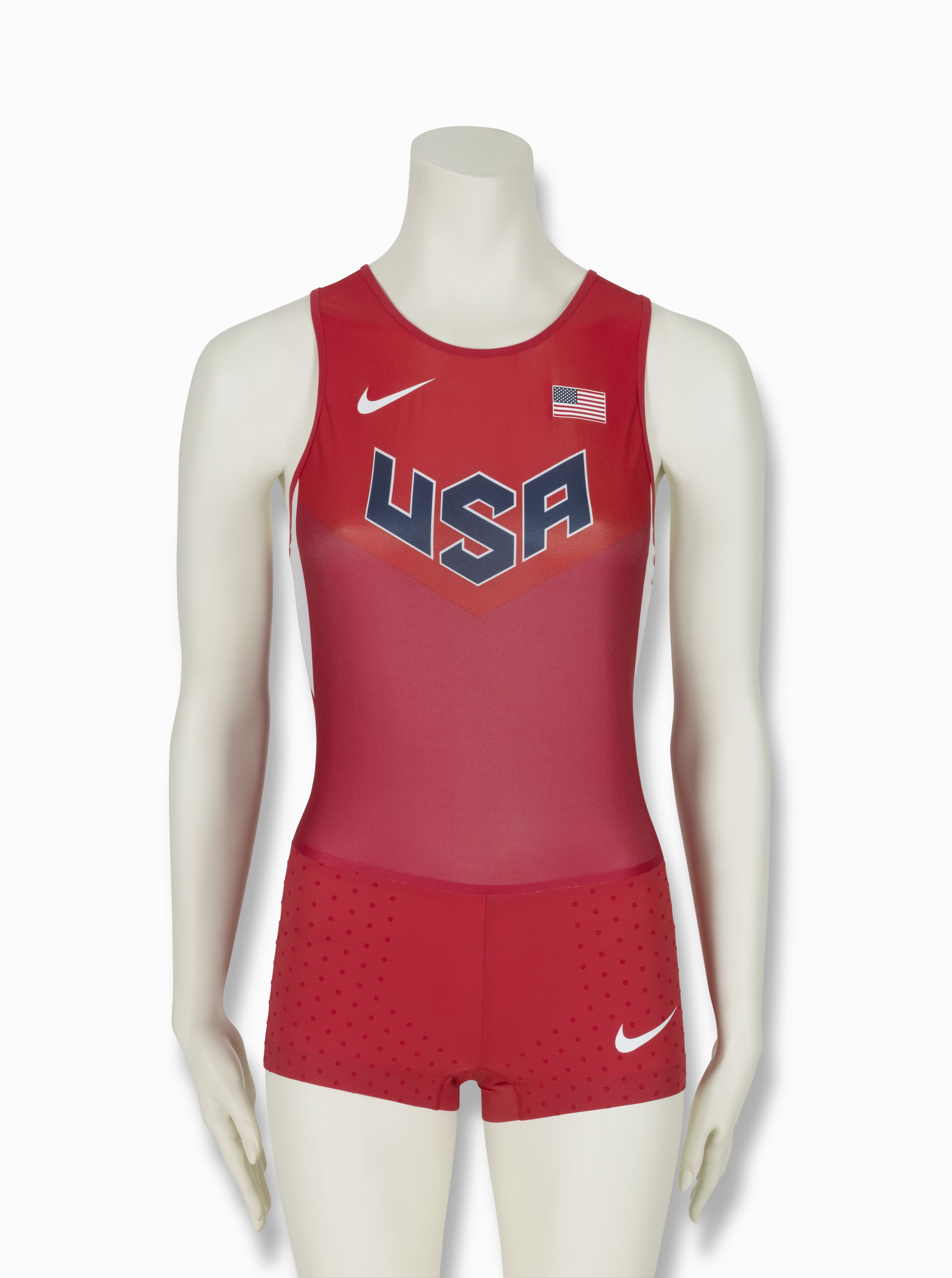 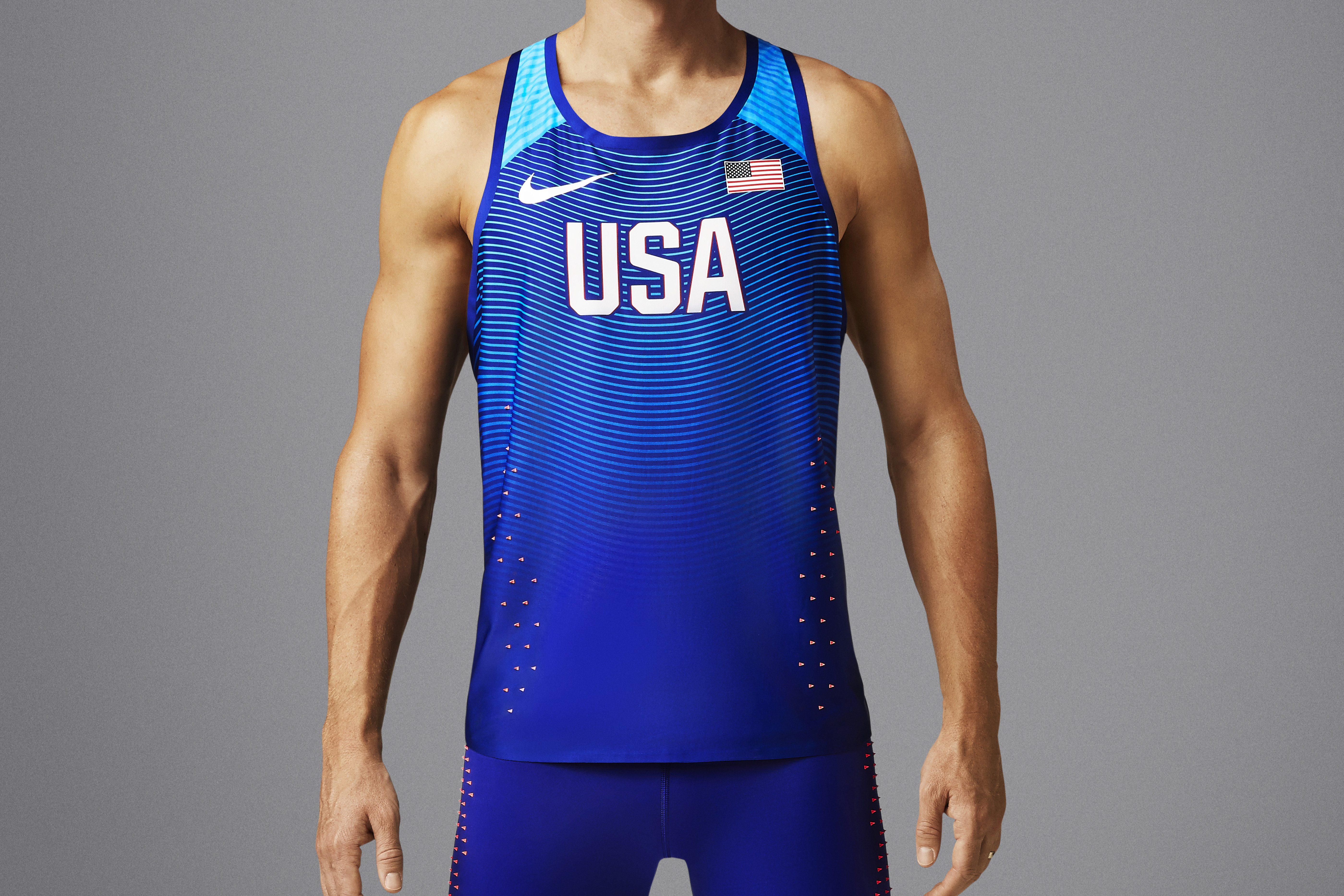 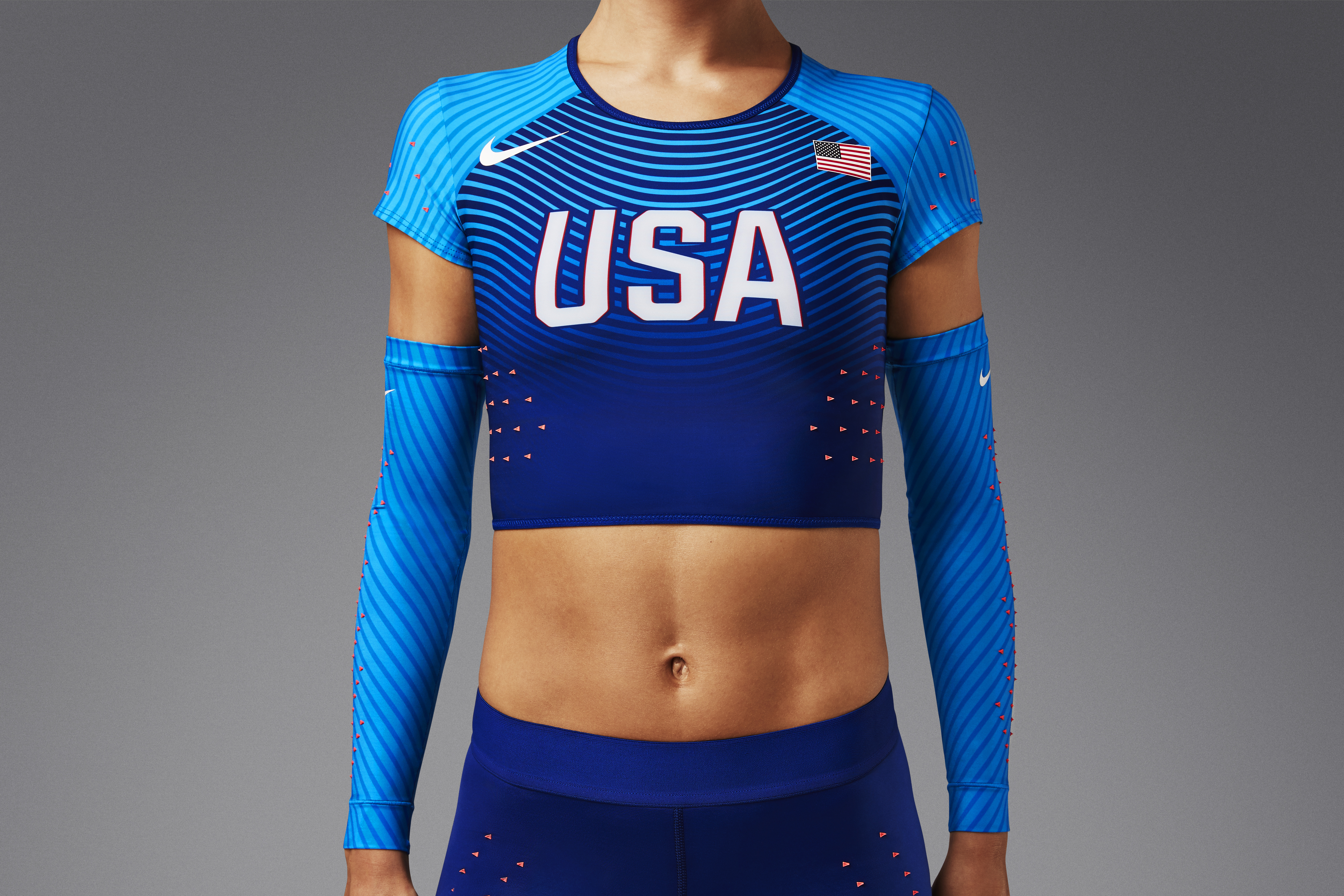 This performance hybrid is made possible by an advanced manufacturing process that pairs four-way stretch knit with breathable, engineered mesh that also integrates Nike AeroBlades, formed nodes that channel air around the athlete, resulting in the greatest drag reduction of any Nike track and field kit to date.