Ellie Goulding: A Melody of Movement 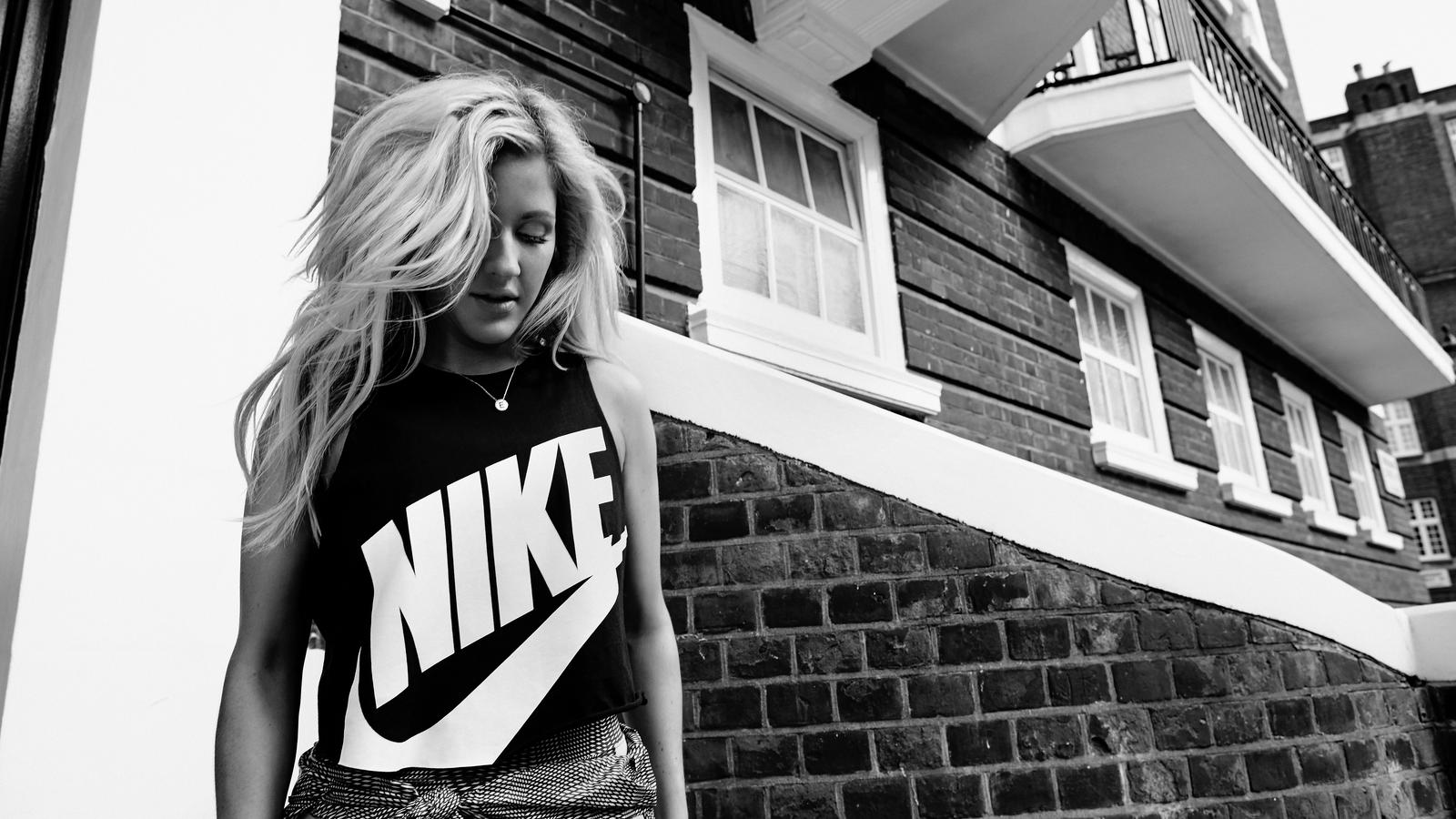 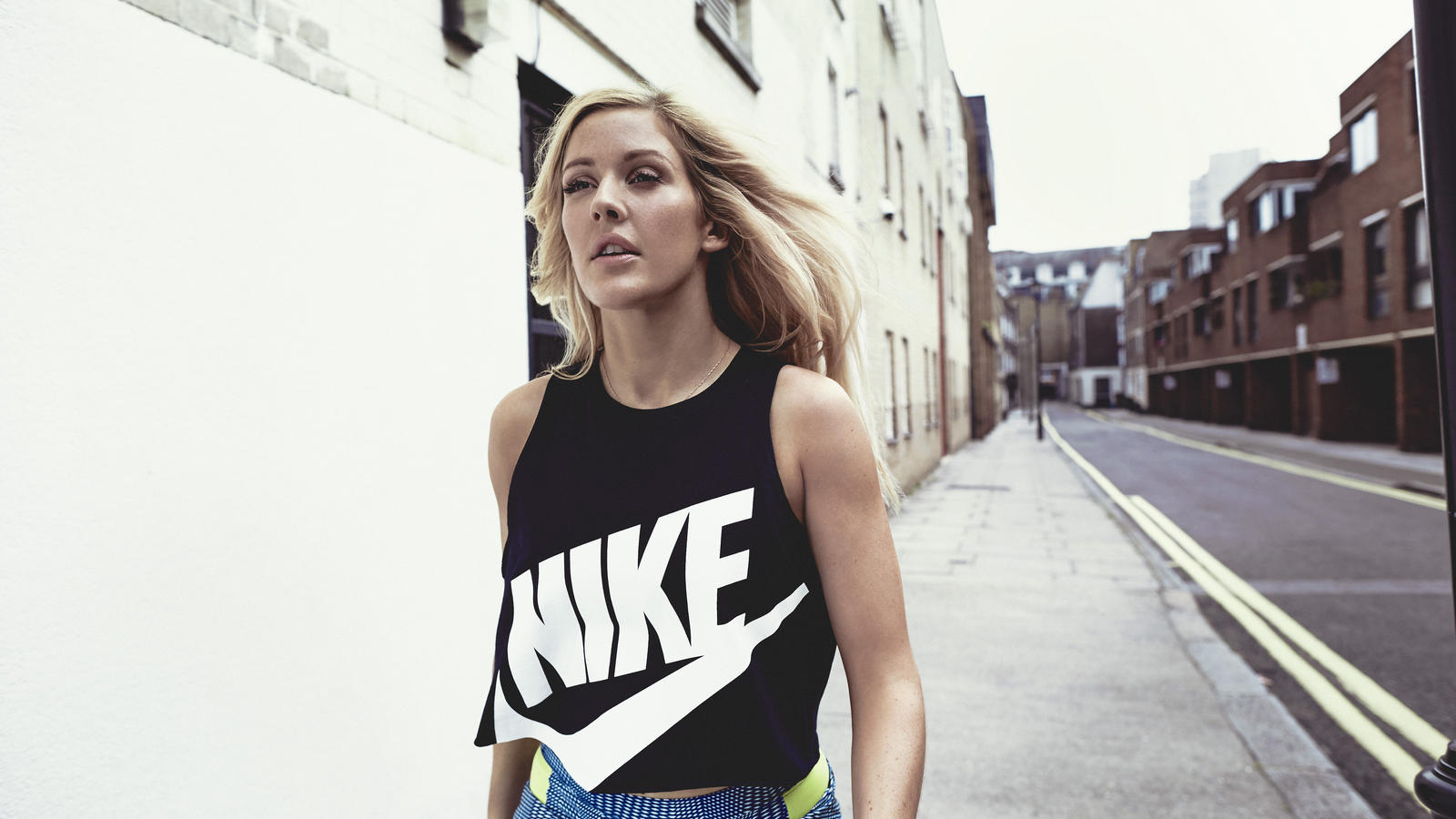 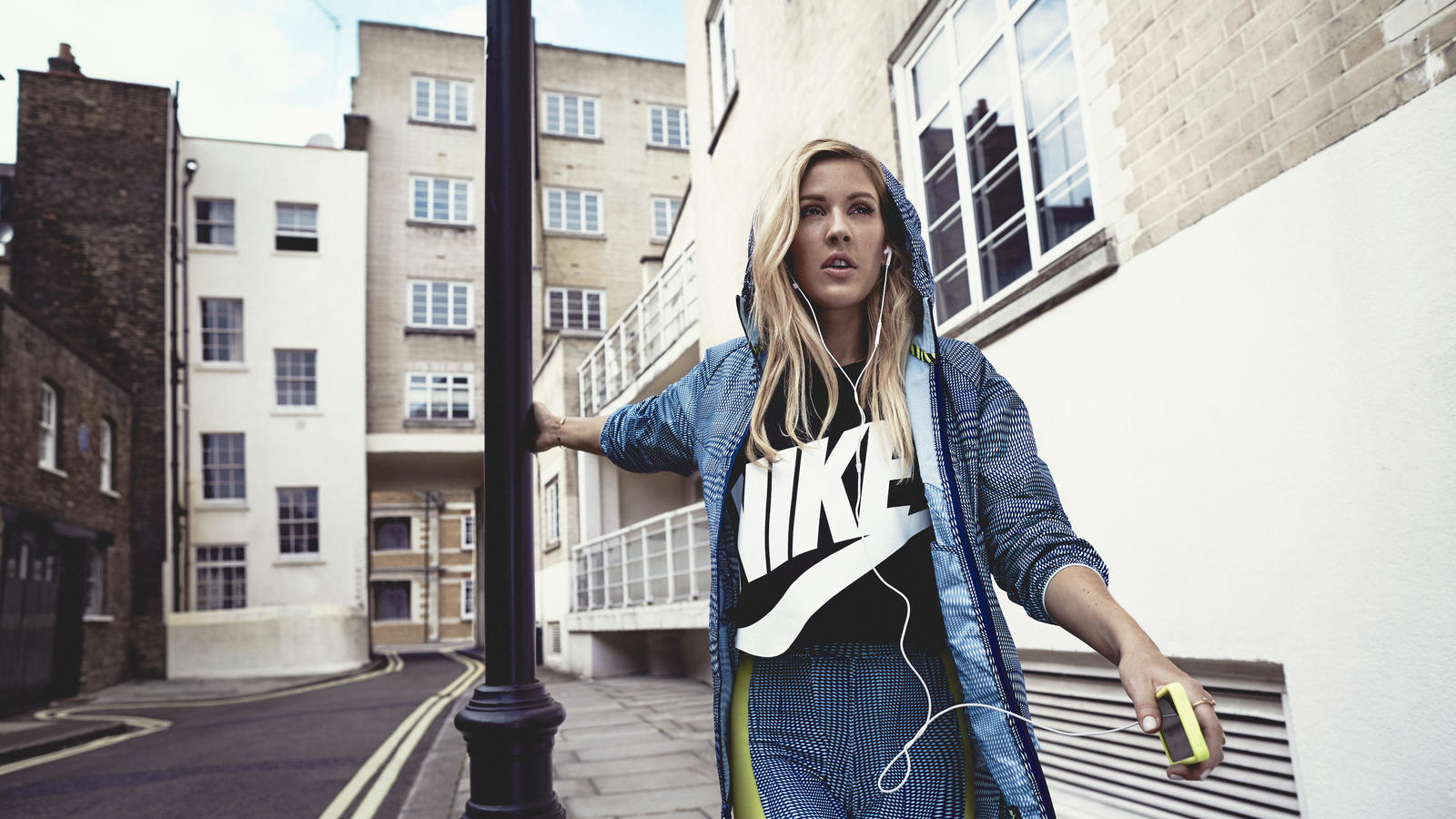 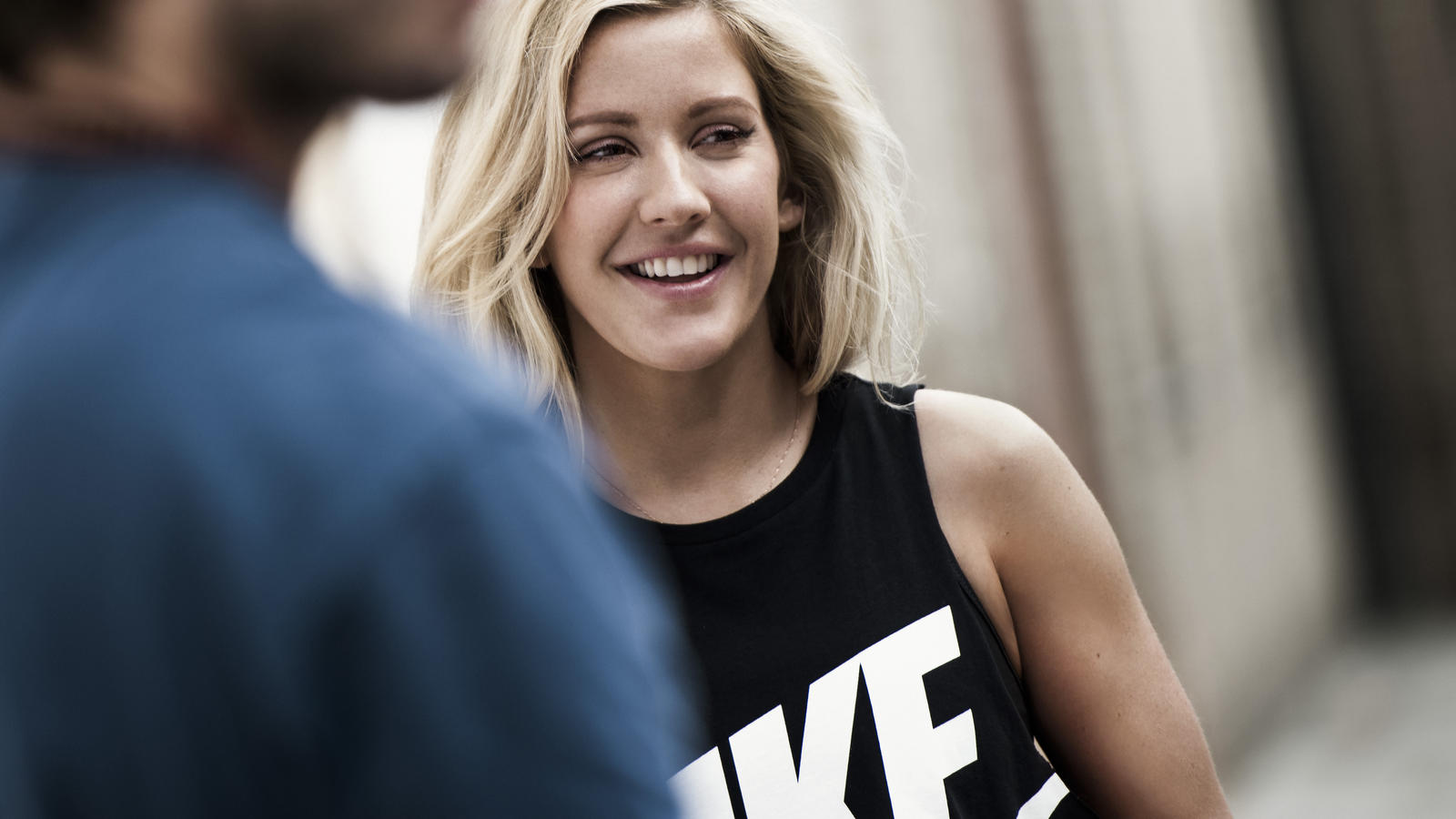 Ellie Goulding’s bevy of talents ranges from the obvious — singing and songwriting — to the far less obvious — handstands. 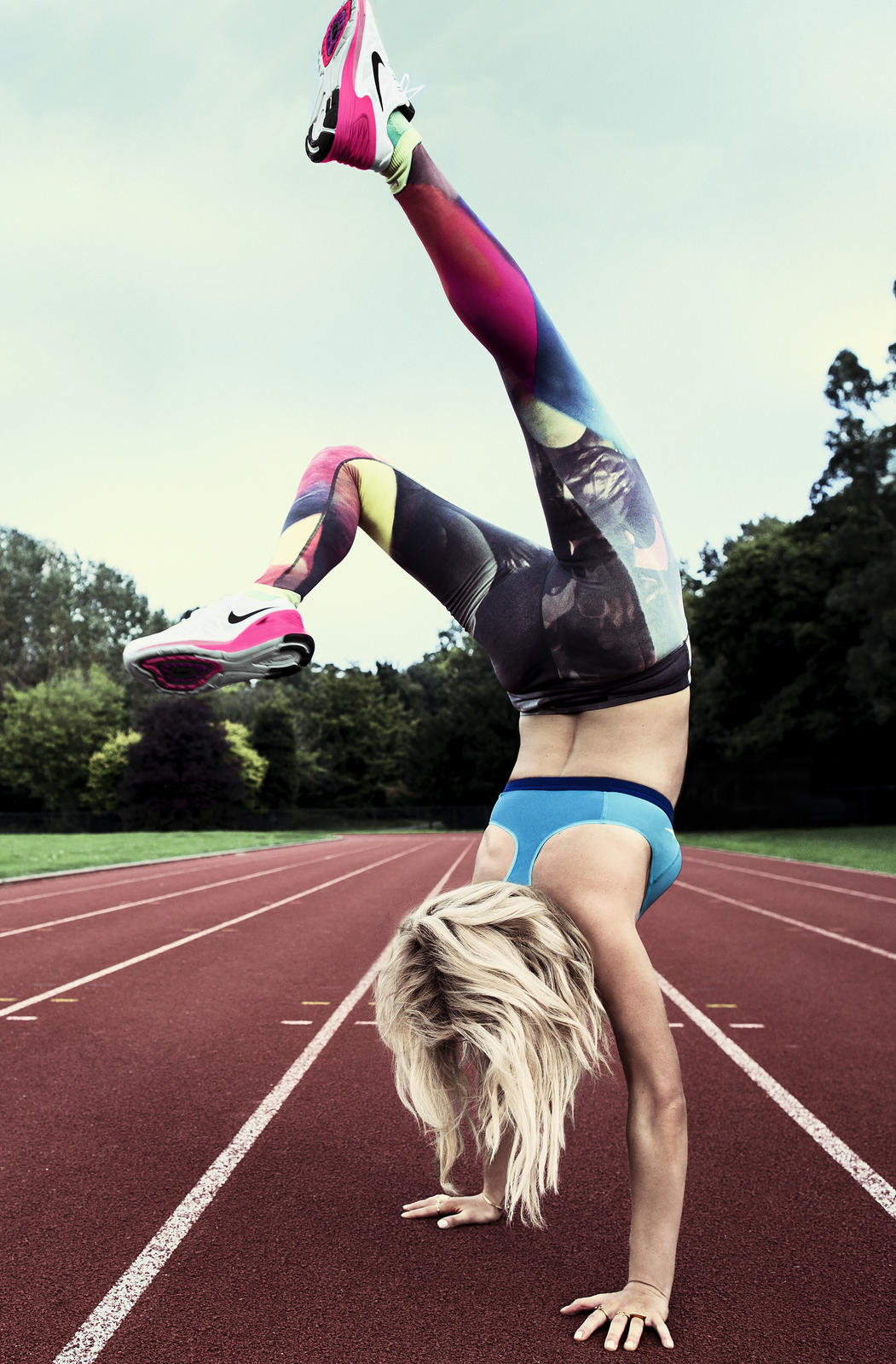 Yes, handstands. The award-winning multi-platinum artist is becoming somewhat of an expert in balancing her body on nothing more than a pair of palms and ten fingers.

On the surface, these handstands exhibit Goulding’s athleticism. But perhaps on a deeper level, they represent her knack for turning perspectives upside down.

The 28-year-old England native is more than just a powerful voice and a celebrity entertainer. She’s a beacon for a movement in which strength is the new standard of beauty.

“I feel quite proud to be an ambassador for women who realize that being fit is better than being skinny,” Goulding says. “I like the fact that I can be that role model. I still think there’s a little bit of work to do with promoting fit, not thin. But it’s getting there.”

Strength is earned, which is something Goulding knows well. The singer/songwriter is a known fitness addict. Running is her first love; she already has five half-marathons under her belt. 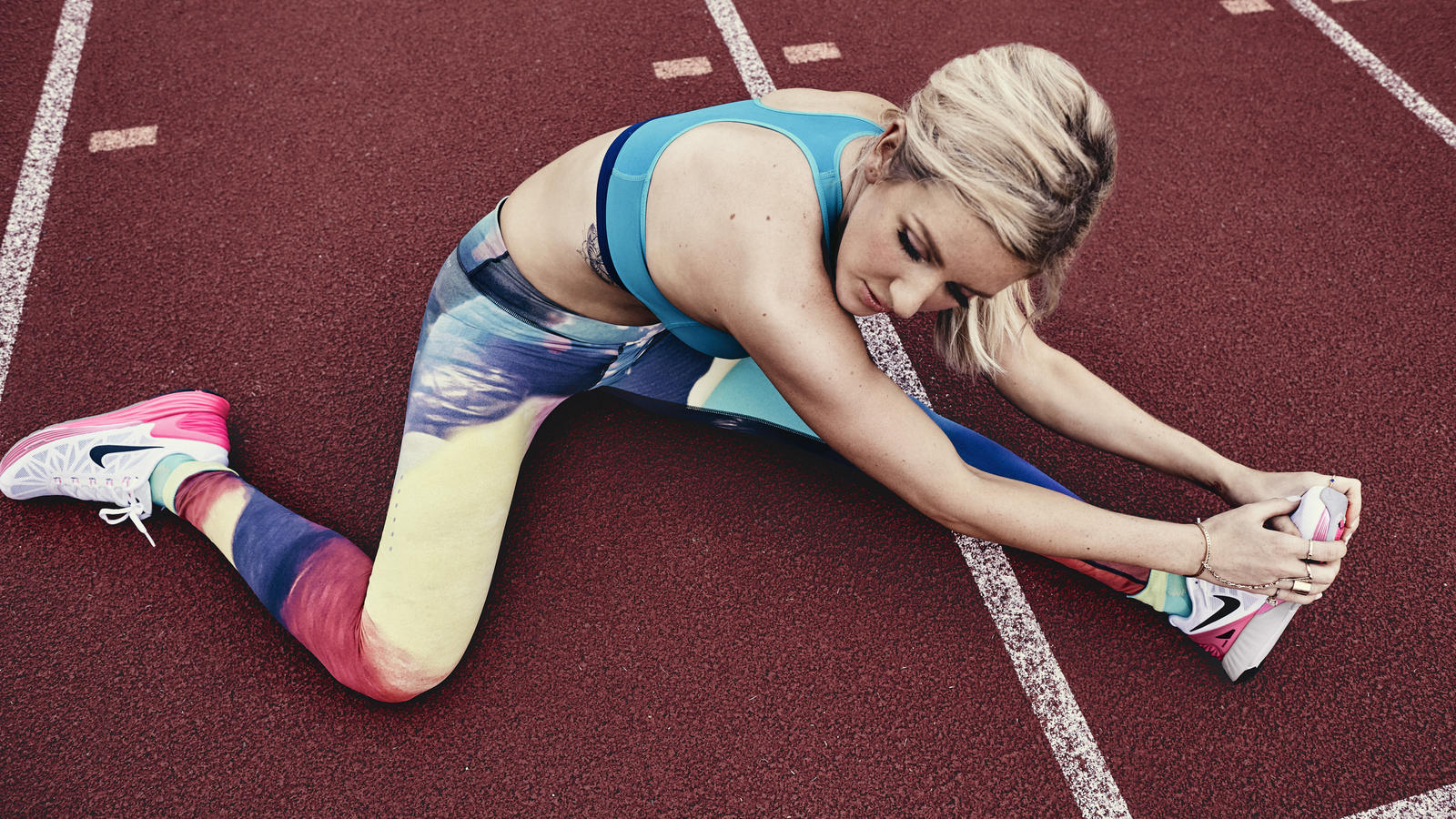 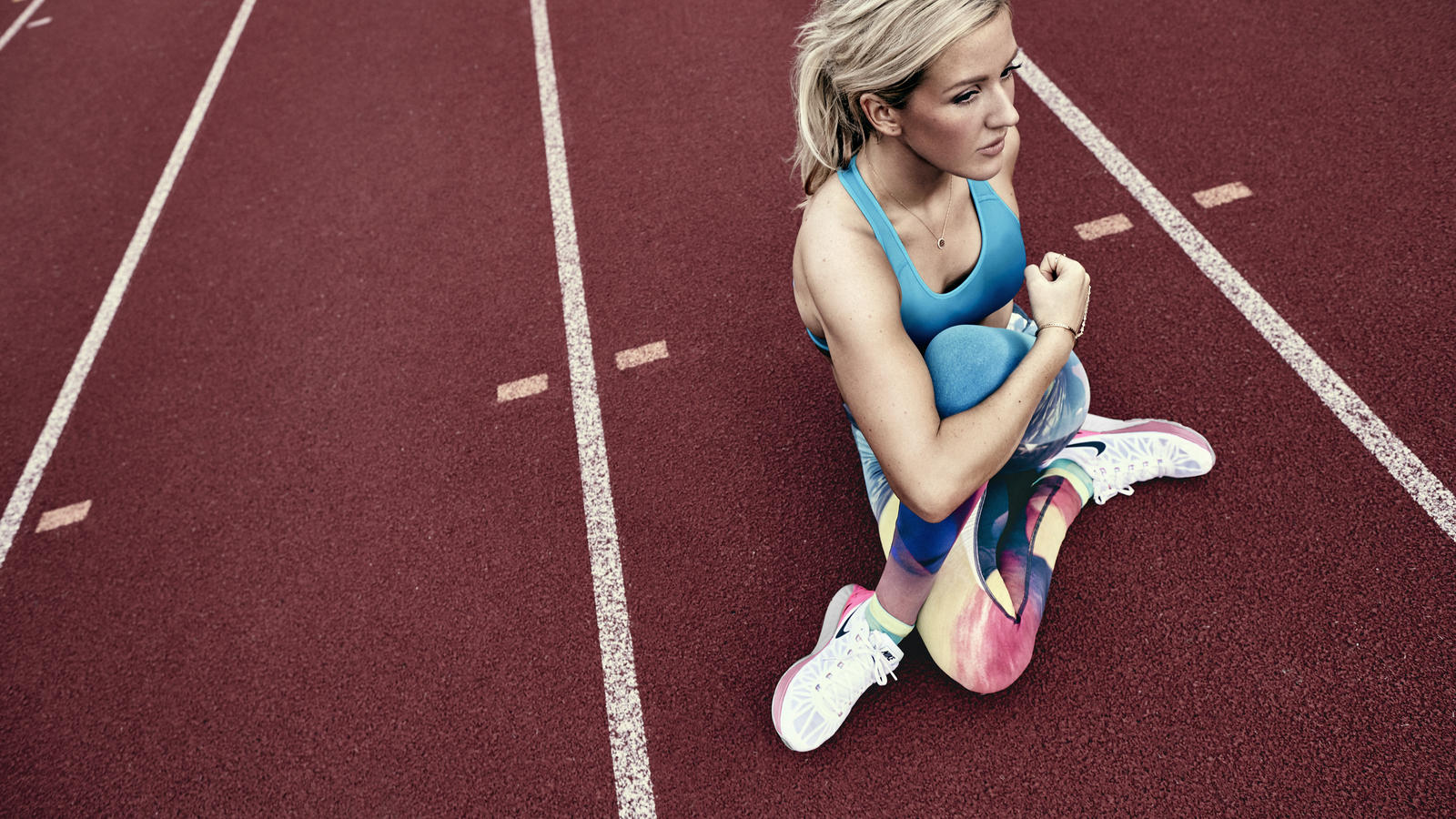 “I think I was about 18 when I decided to start running,” Goulding says. “I literally went out running one day and I never looked back. From then on, I was running nearly every day, and I still am now.”

But her fitness regimen extends beyond the track or the streets of London. She is famous for tackling any type of workout, from boot camp to boxing to Bikram yoga.

As part of her ongoing passion for sport, Goulding has designed a new workout for Nike+ Training Club and March 2nd will see the launch of her Get Lean N+TC exercise routine.  The new 15 minute N+TC App workout incorporates all of her favorite training moves, alternating metabolic drills with high and low intensity movement for a full body workout to help burn calories and keep you mentally and physically engaged. 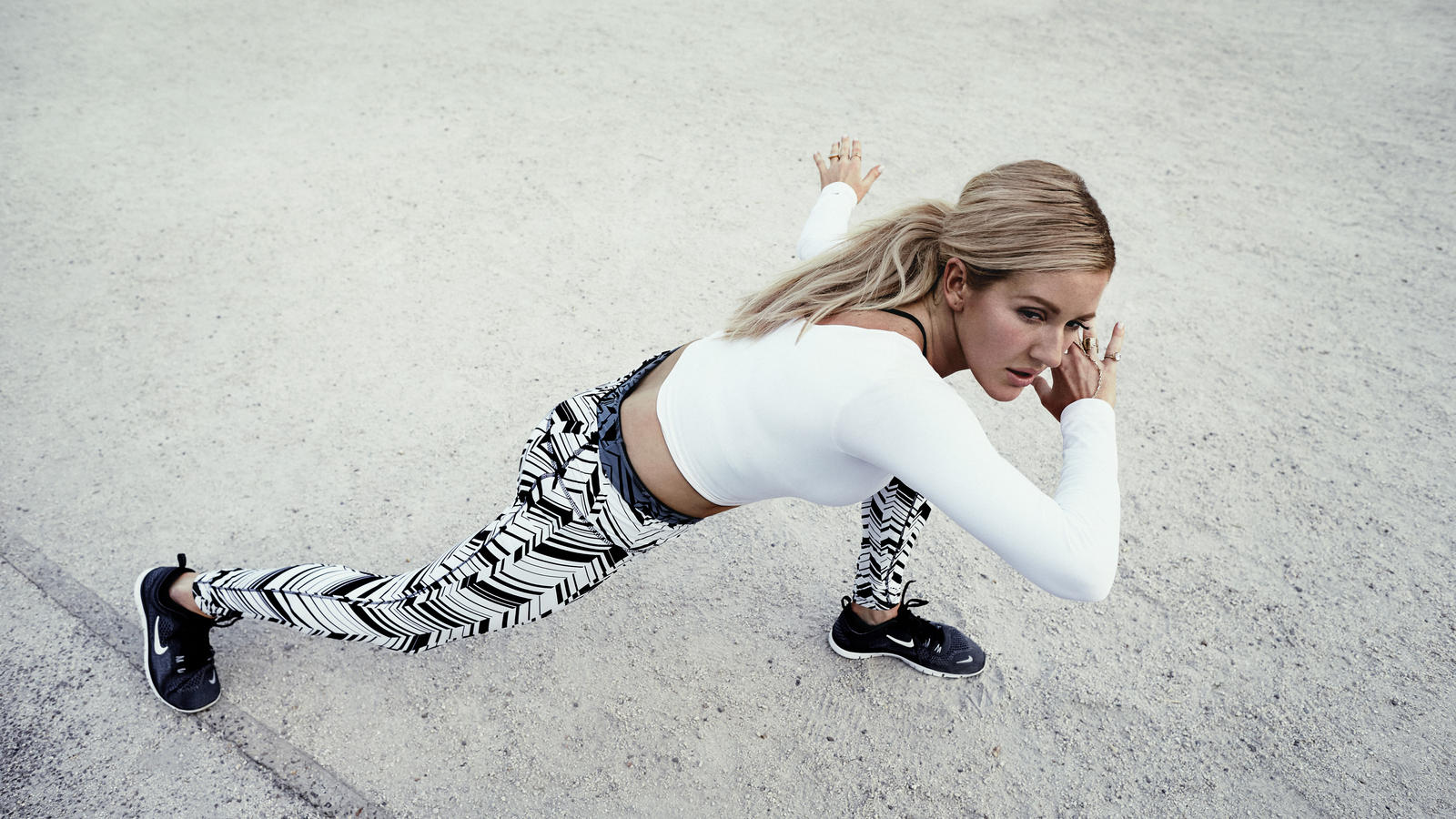 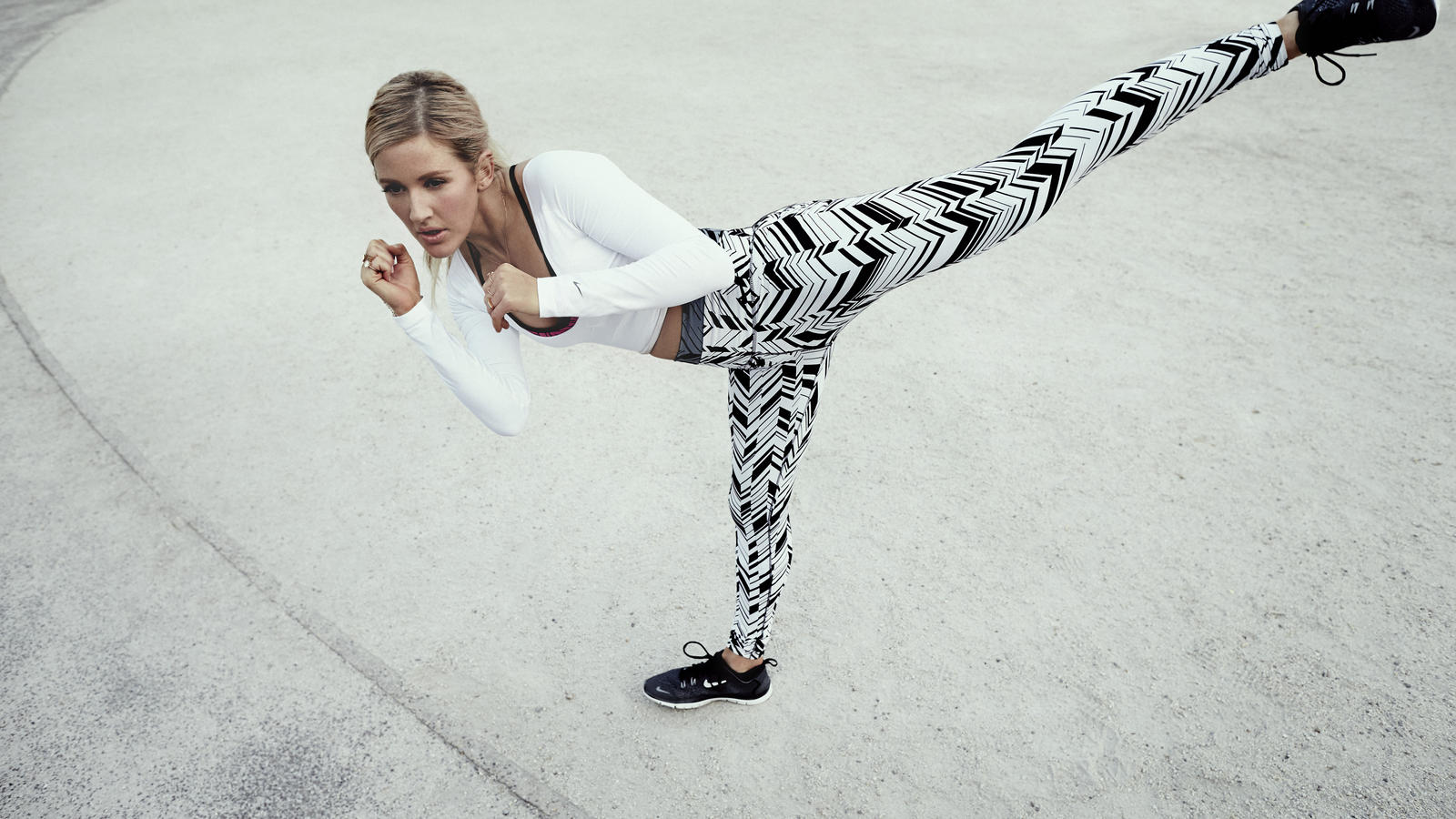 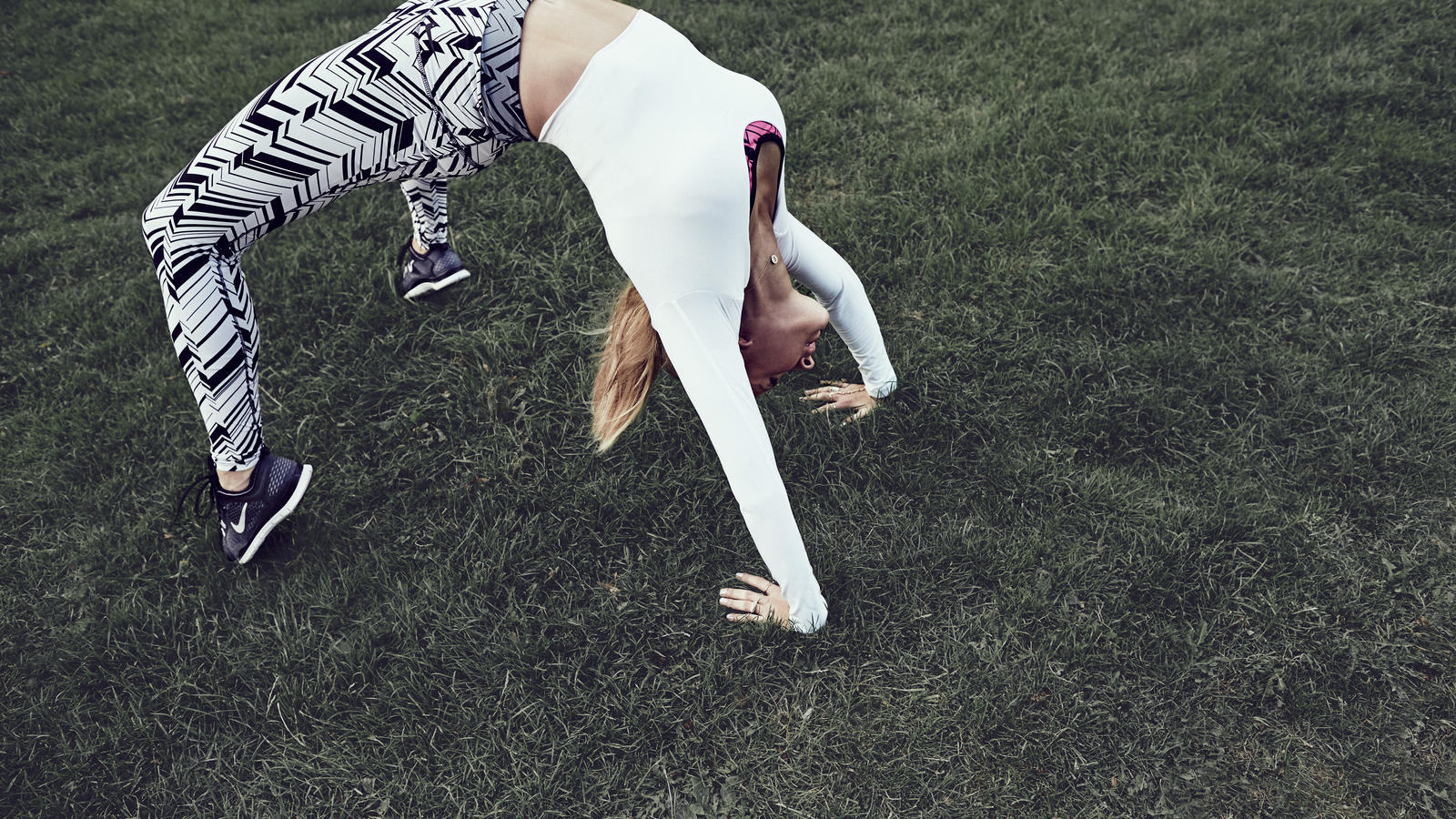 “I think having a yin and yang with exercise is the important thing for me. I love to do high intensity training, but I also love to take it easy. I say take it easy, but doing yoga is not easy,” Goulding laughs. “Doing something different every day keeps things fresh, exciting and interesting.”

Fresh and exciting are words also used to describe Goulding’s music. She’s sold more than 18 million singles and has performed around the world. Her shows are full of energy, so staying in shape is critical.

“I think my passion for exercise and my passion for performing on stage have started to intertwine slightly because I have to be fit to do all of the things I want to do on stage,” Goulding says. “Sports and music have a similar rush. But when I’m on stage, there’s no other feeling like it. It doesn’t come close to anything.” 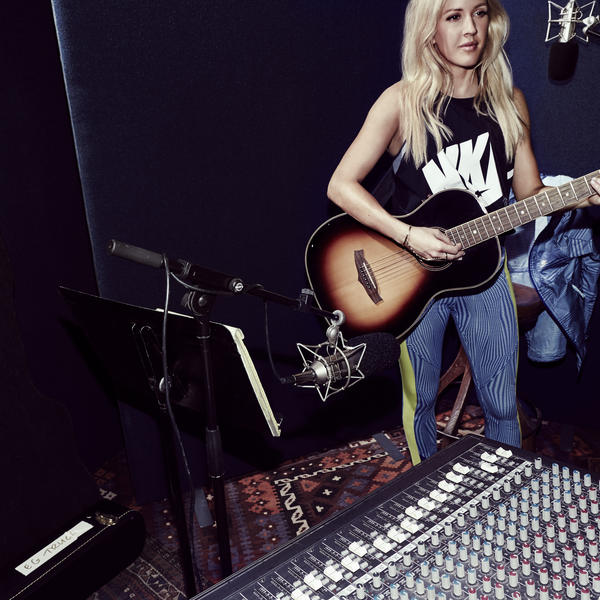 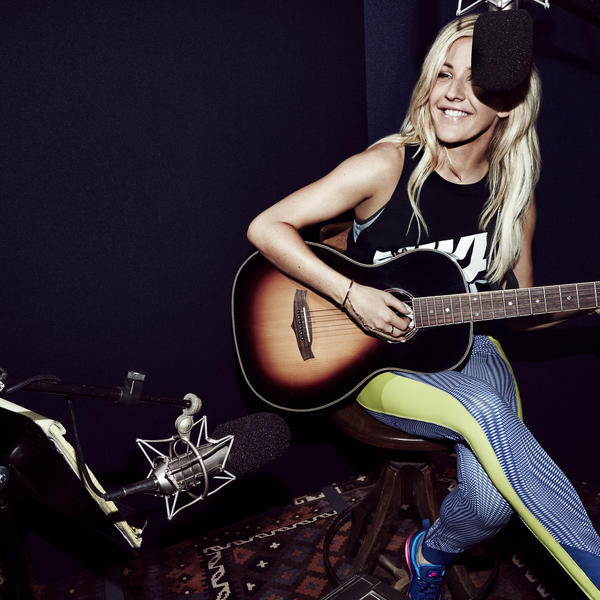 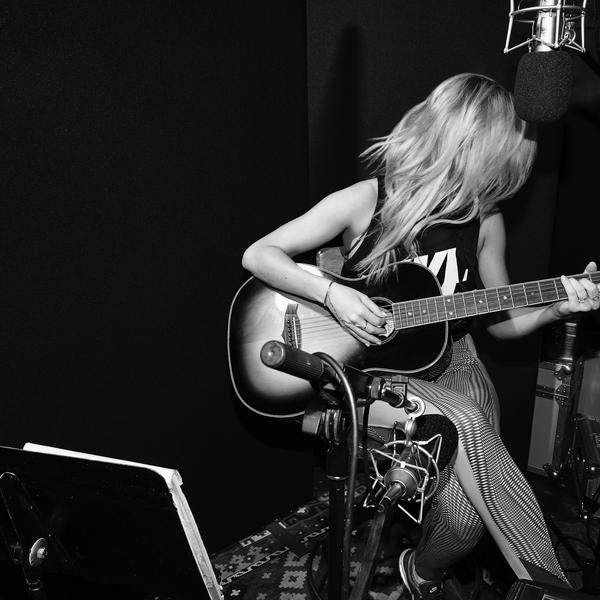 With a new album on the horizon, and another half-marathon to run, Goulding is characteristically busy and upbeat. 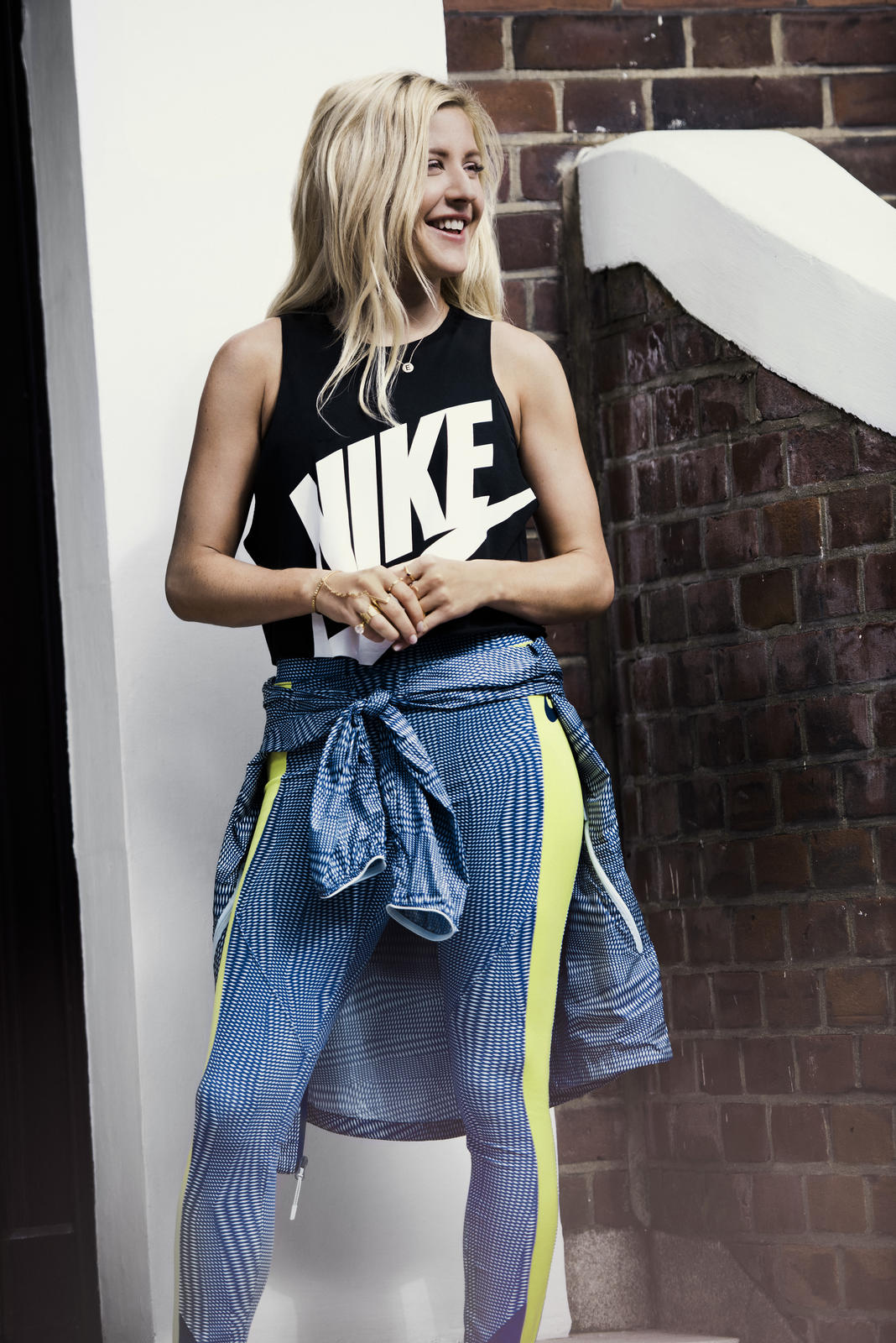 “I always try not to think about the future whenever people ask me where I want to be in five years,” Goulding says. “The way that I've got here now is by having the same positive attitude, working hard and continuously writing, reading and keeping myself inspired. If I focus on that each day, the future will take care of itself.”