“All we want is for women’s football to be as popular and successful as possible. This could be the start of something special. We desperately wanted people to back us but it has been bigger than we could possibly have imagined. The whole country was behind us.” 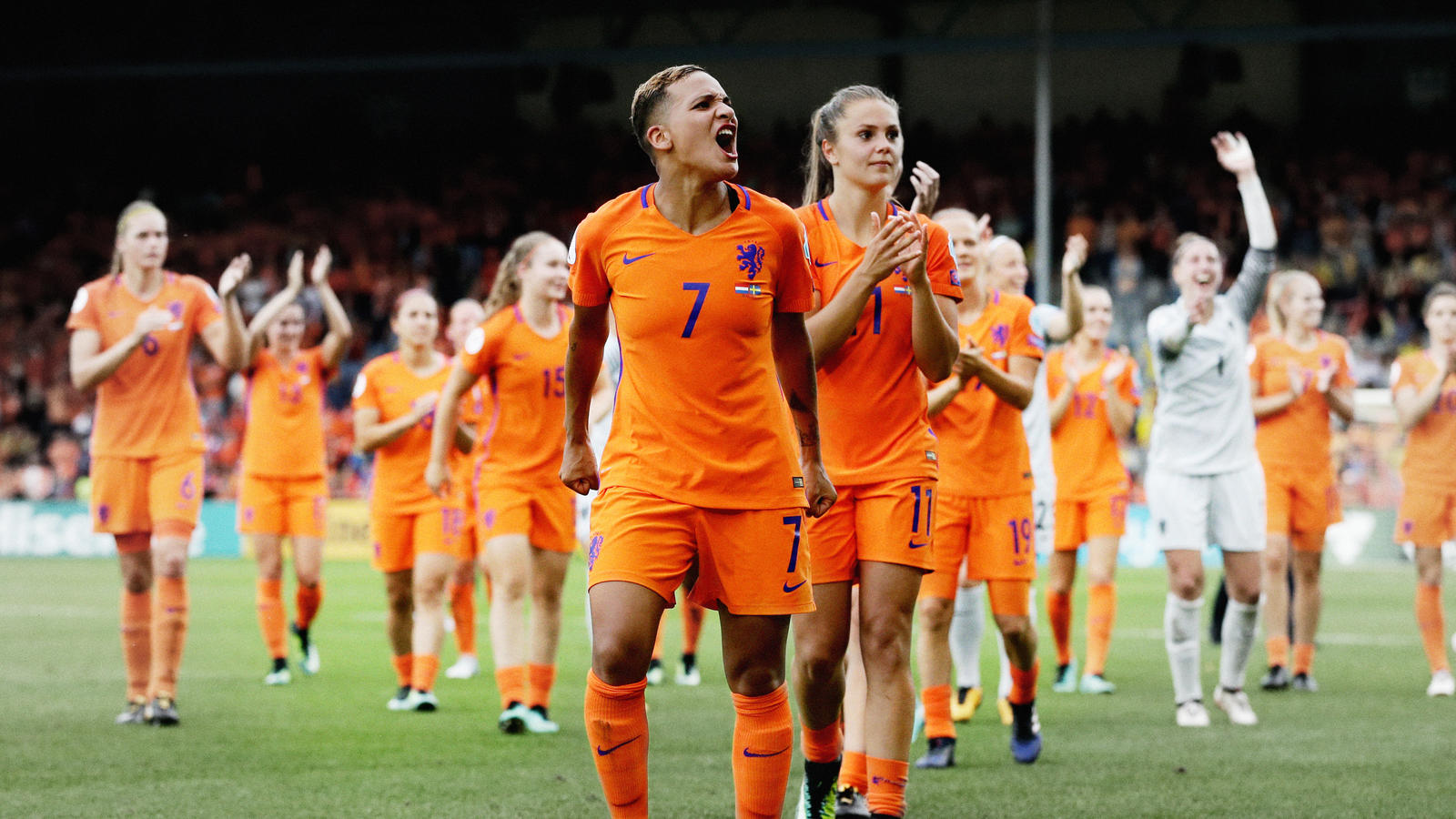 It was clear in the aftermath of the Netherlands’ triumph at the 2017 European Championships that they hadn’t only won a tournament — they had started a movement.

The hosts put the seal on a transcendent month for women’s football in their nation by beating their opponents 4-2 in Enschede on Sunday evening. A crowd of almost 30,000 partisan home supporters included icons of Dutch football, leading wild celebrations which were mirrored all over the country.

It was the culmination of a glorious campaign for the Orange Lionesses in which they sold out six matches across five cities, set new records for attendance, won all of their matches and lured new fans to women's football. Millions watched the final on television, while barely a day went by without the team gracing the front and back pages of national newspapers.

“We are so proud of what we have achieved and hopefully this will lead to even more young girls playing football,” says 24-year-old Lieke Martens, a breakout star of the team who collected the Player of the Tournament award. 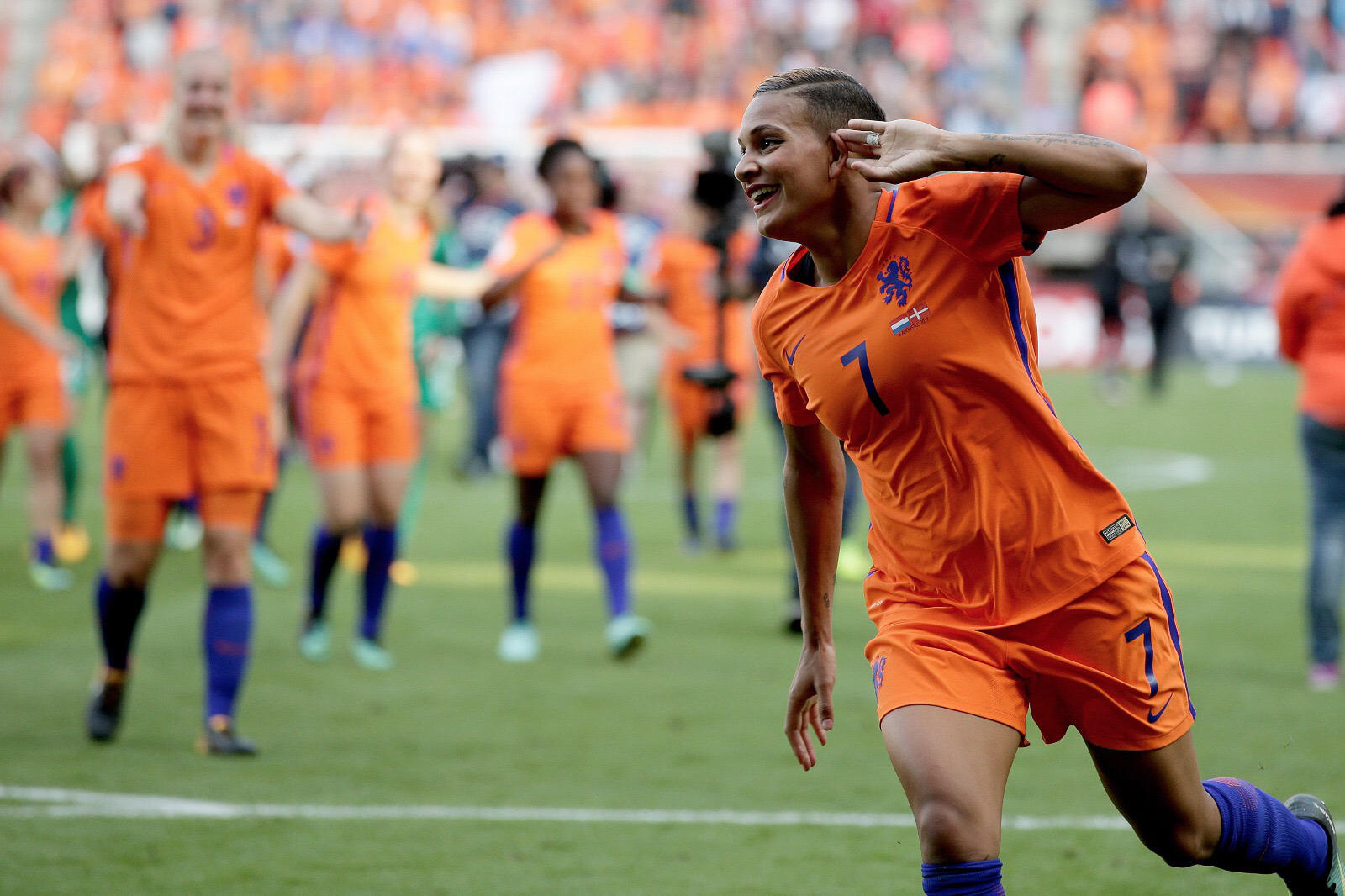 It’s not hard to understand why the Netherlands so warmly embraced Martens and her fellow Lionesses. With a multicultural make-up and an average age of just 24, this talented and youthful squad are natural role models.

“Women’s football has been growing, so I think this can really help it,” adds Martens. “We sold out all of our matches and probably could have sold out even bigger stadiums. It was incredible to make so many people happy.”

There’s precious little in the whole of sport as powerful as a host nation riding a wave of fervent public support all the way to the title. Yet every success story needs a spark, and for the Dutch it was provided by Shanice van de Sanden when she headed the winner in their opening game in her hometown of Utrecht.

Just days before that game, the KNVB, in association with Nike, had launched a new crest for the team, the traditional lion being replaced by a fierce and proud lioness which sat proudly on their jerseys. It was a bold statement. An opportunity for them to carve out their own identity, to stand alone. 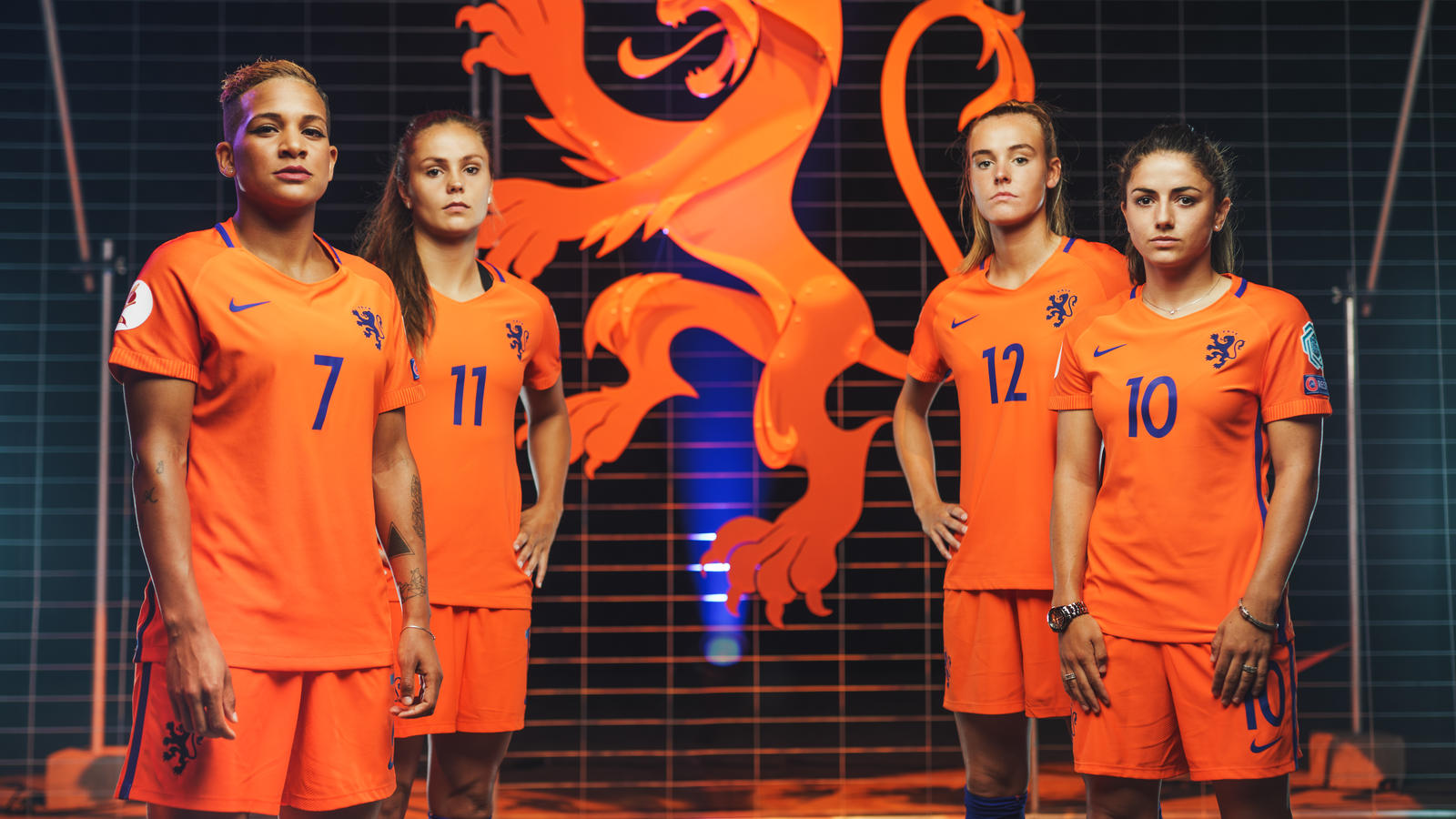 After scoring in the opening match, Van de Sanden sprinted towards the crowd and kissed the new badge on her shirt. It galvanised the public and the team never looked back.

“That was a special moment to score in front of all my friends and family and the win gave us a lot of confidence,” says Van de Sanden. “What happened after is a dream come true. I think we have made history and women’s football has never been bigger here.