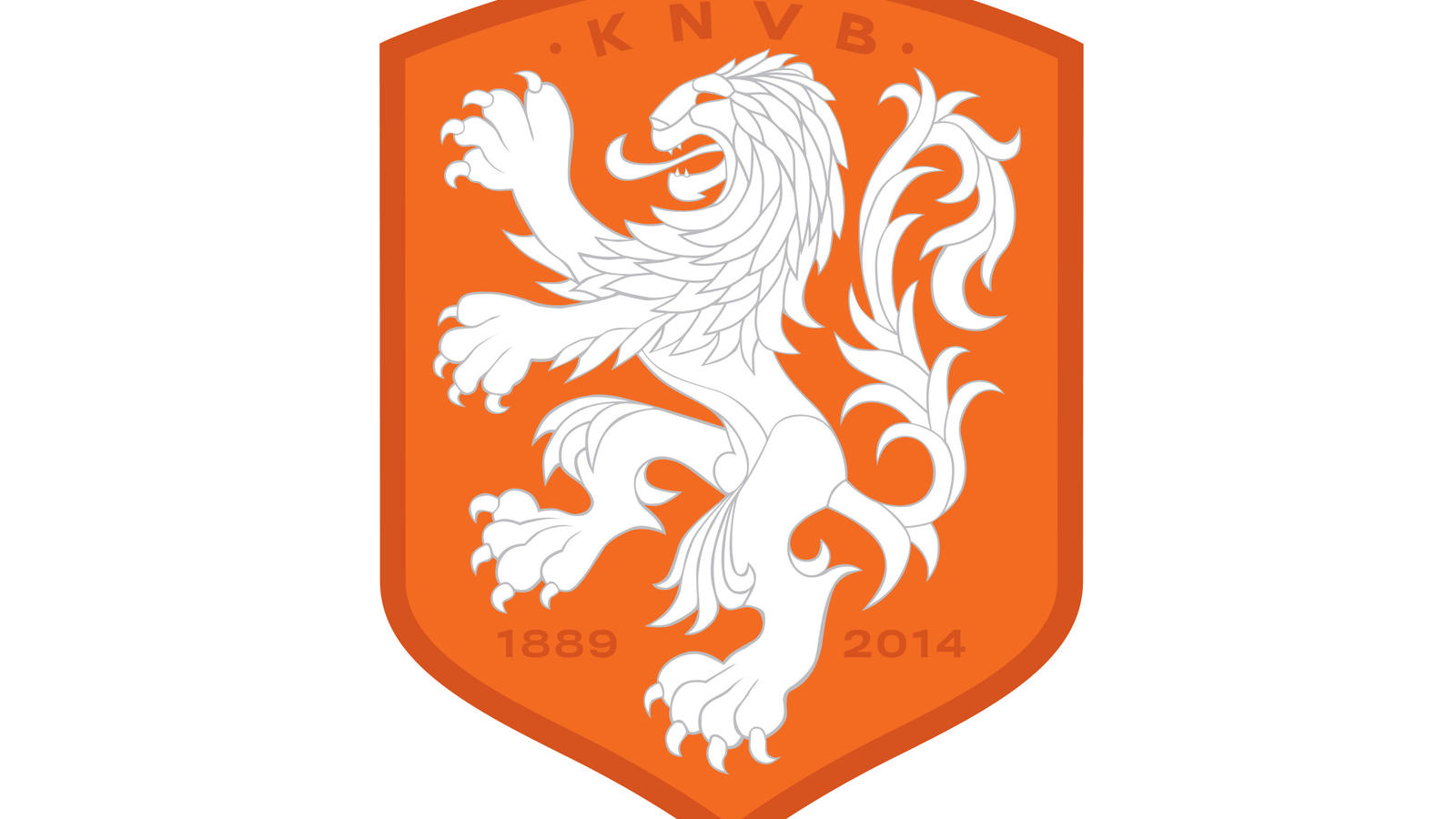 Nike and the Royal Netherlands Football Federation (K.N.V.B.) today announce an extension of their partnership until at least 2026, creating a 30-year collaboration.

The partnership, which began in 1996, will see Nike continue to produce and distribute all on-pitch and training product. Nike will also produce a range of off-pitch product for the players at every level of the game, the coaching teams and fans.

Dermott Cleary, VP/GM of Nike Football, says: "We are delighted to extend our partnership with the Dutch National Team, as the KNVB celebrates its 125th year. The KNVB was one of Nike's first major football sponsorships and has been instrumental in helping us on our journey to become the world's most innovative and leading football brand. We look forward to building on our success in the future.”  Bert van Oostveen, K.N.V.B. CEO, adds: "It is significant that our partnership with Nike is the longest running sponsorship deal in the history of the KNVB.  Nike is the world's leading football brand and they’re not only committed to the Dutch National Team, but to fans of the game across The Netherlands – and we are very proud to renew our partnership."