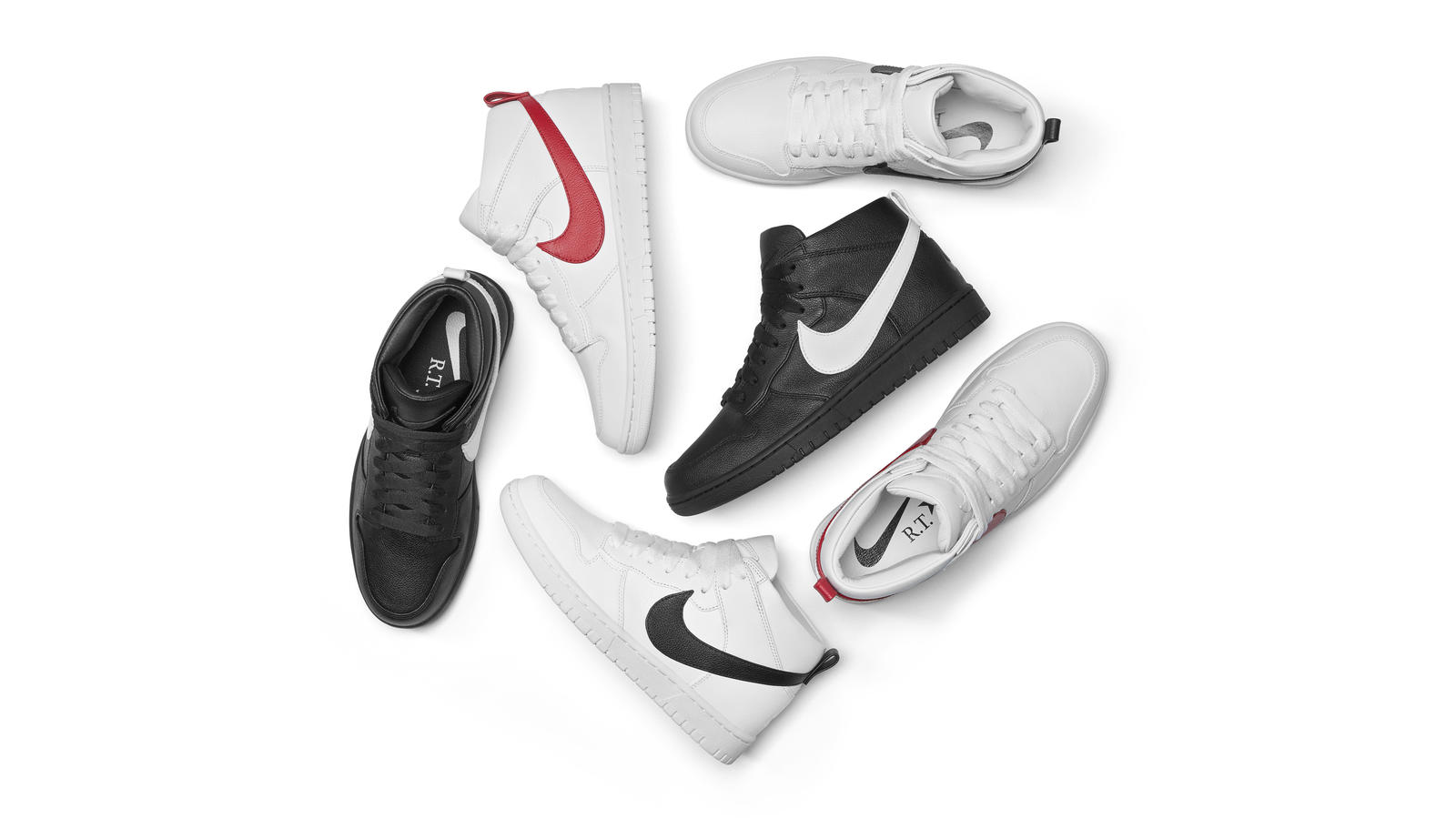 Before last year, Riccardo Tisci had been known as an “Air Force 1 guy,” first collaborating with NikeLab on a collection of footwear that reimagined the classic shoe through its roots in basketball culture. 2016 brought the release of Tisci’s first Dunk collaboration, the NikeLab Dunk Lux High x RT, two training shoes, the Free Train Force Flyknit x RT and the Transform Flyknit x RT and a Chelsea boot, the Air Zoom Legend x RT.

Offering another take on the Dunk Lux High x RT, Tisci and NikeLab have created a mid, the new NikeLab Dunk Lux Chukka x RT. The shoe, which comes in both black/white and red/white colorways, is specifically inspired by Tisci’s interest in the aesthetics of skate culture and retro ‘80s basketball.

“I think the Dunk has something that's very special. It's grounded in sport as well as in the street style culture," says Tisci. "For younger generations it can fit as many different styles tribes as you can imagine. I think it's one of the most iconic shoes that Nike has ever created.” 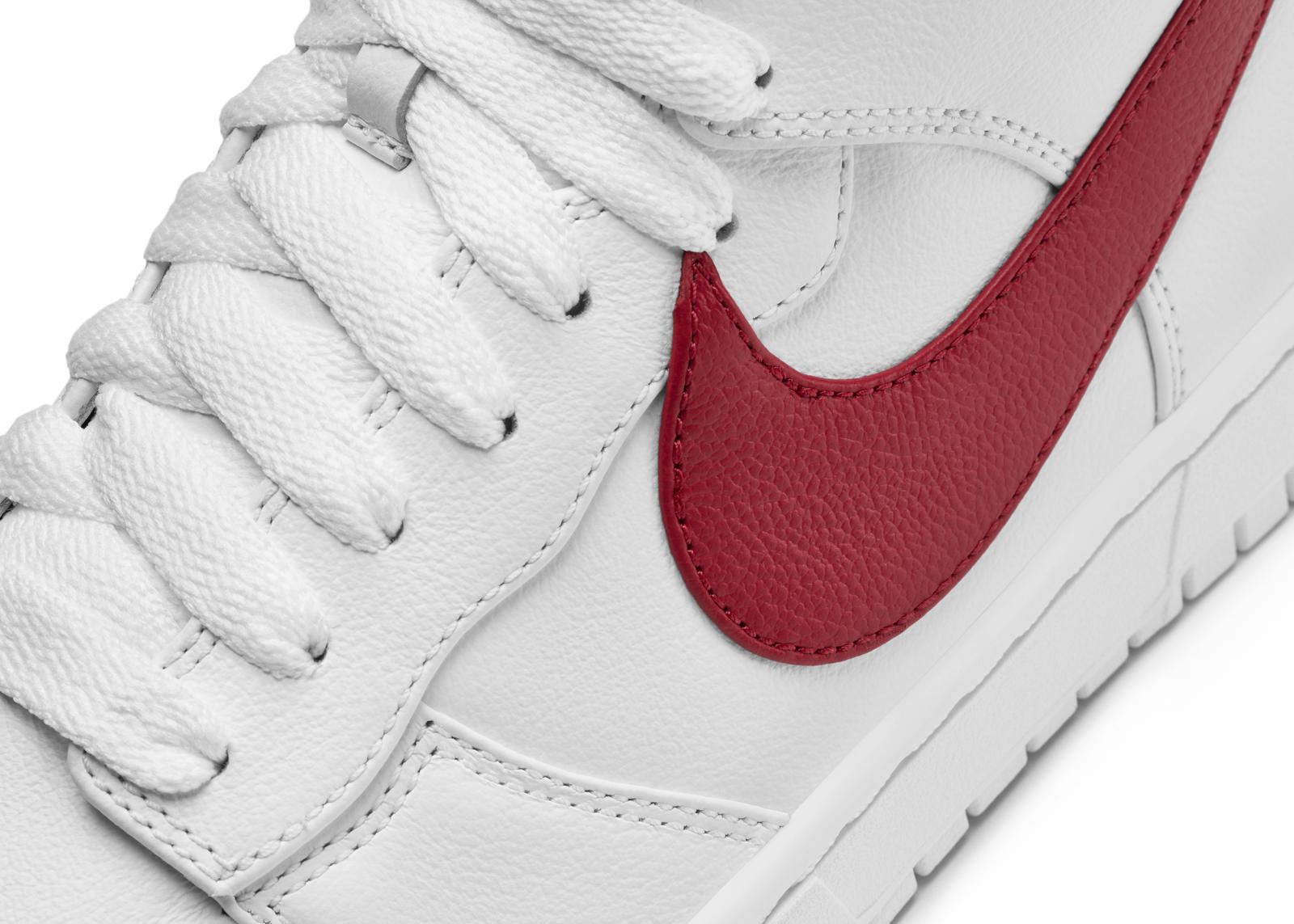 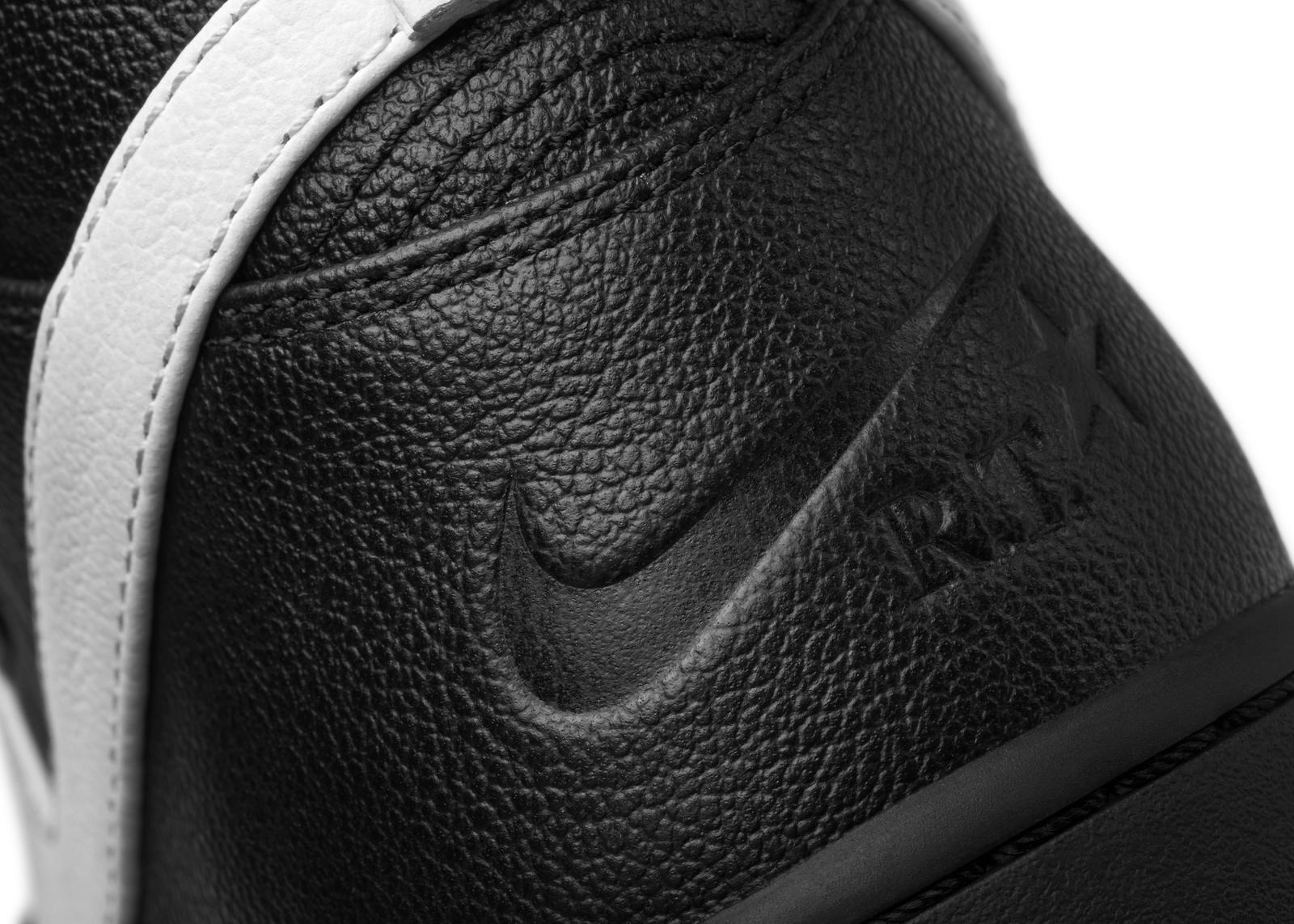 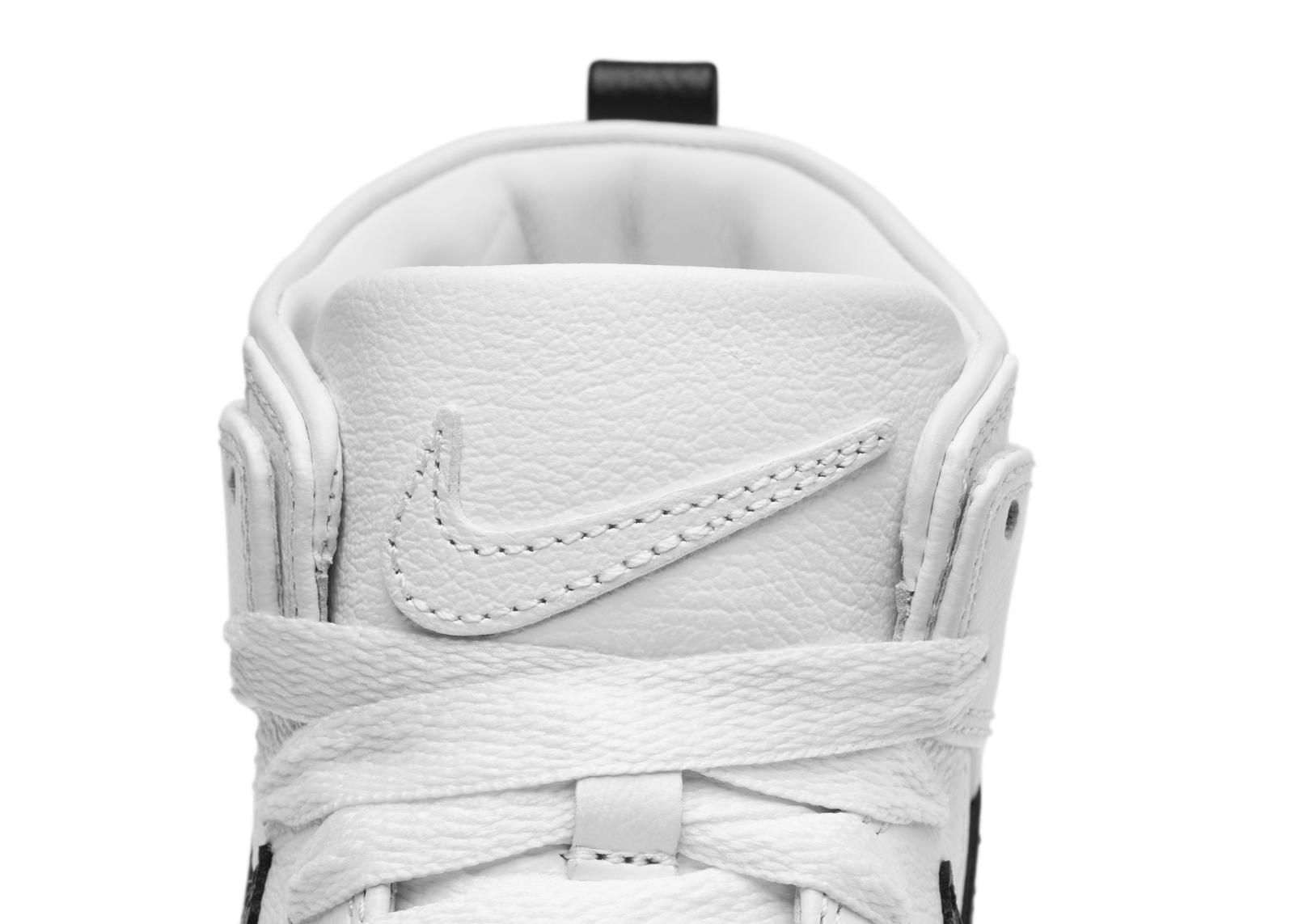 Exaggerated proportions carry over from the Dunk Lux High, including the big belly Swoosh and englarged foxing and eyestay. The shoe also retains a full-grain leather upper for durability, drop-in Lunarlon insole for ultra-soft cushioning and memory foam in the quilted leather collar and tongue for a secure and comfortable fit.

Added features include removal of the toe perforations, rolled edges on the upper and the RT logo and Nike swoosh debossed on the heel. 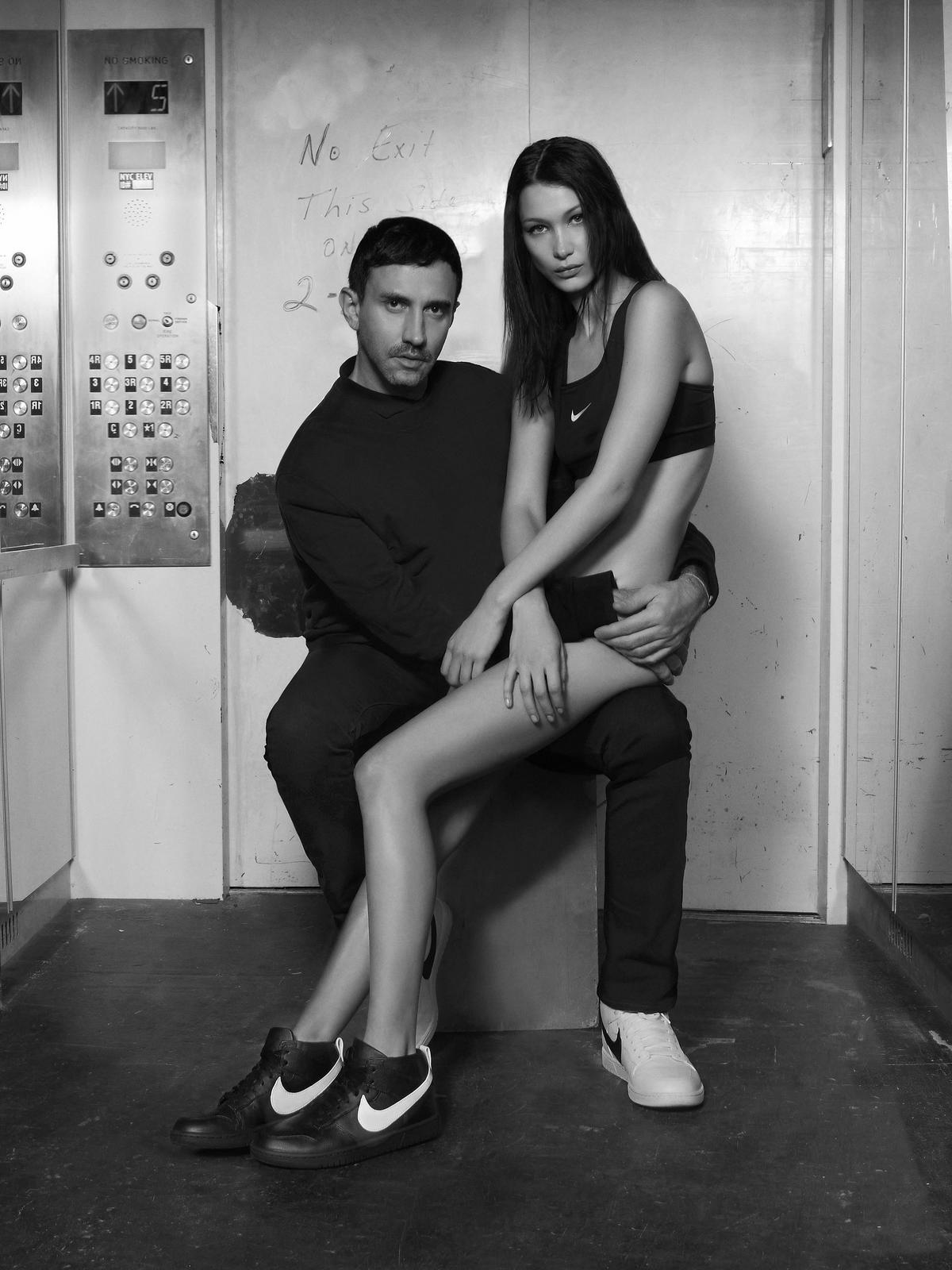