Dimitri Payet on the Role of Speed in Football 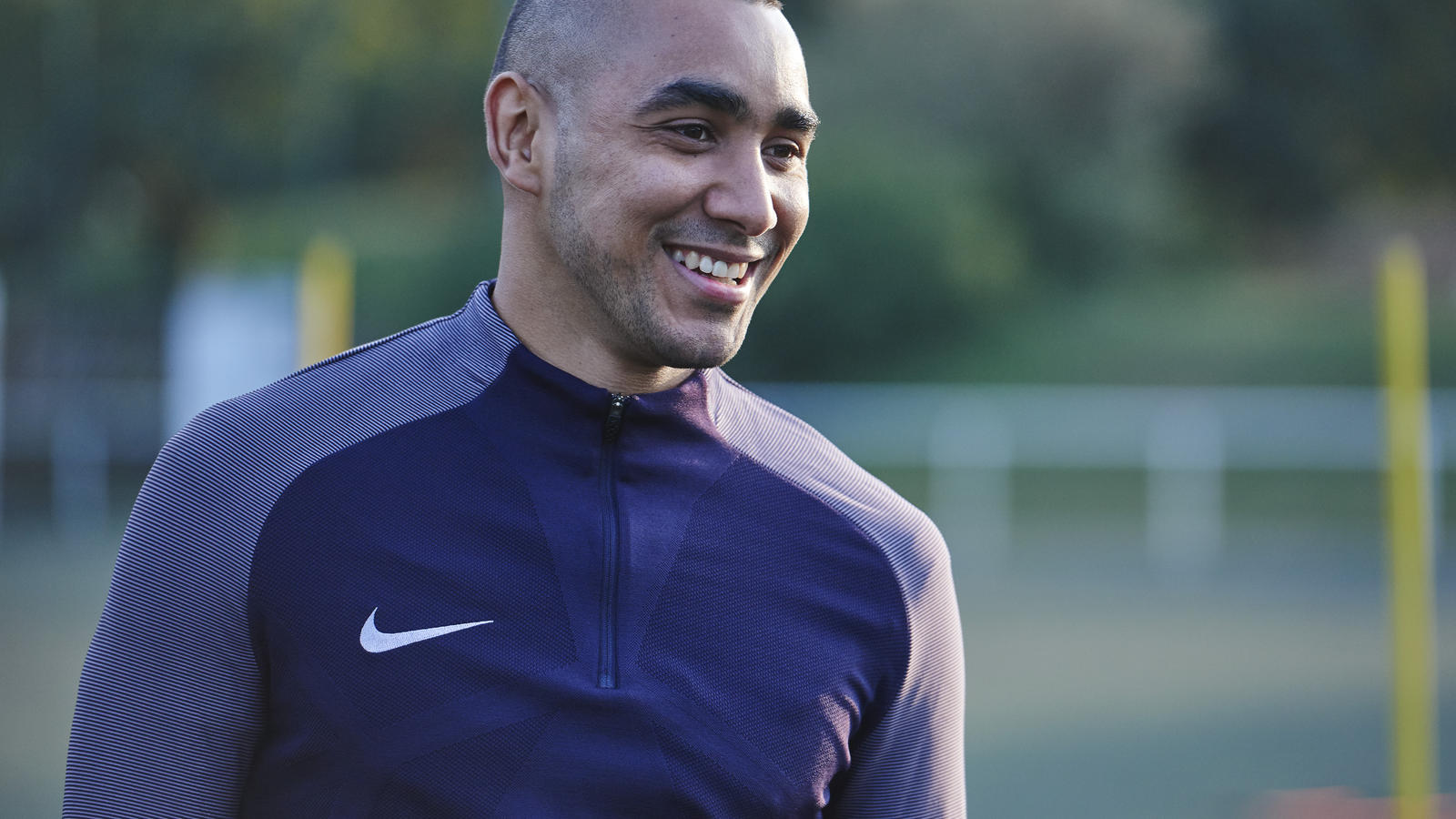 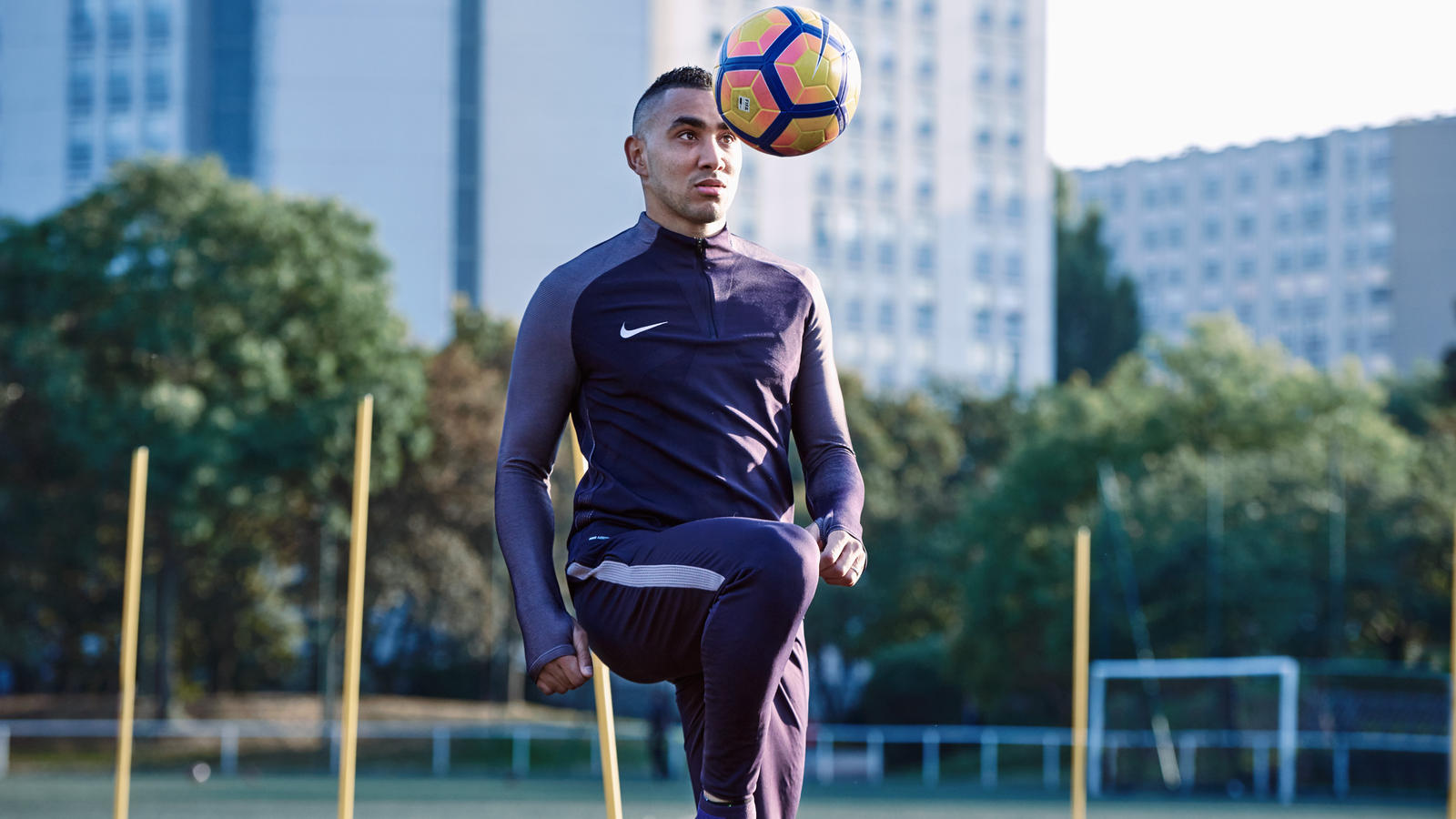 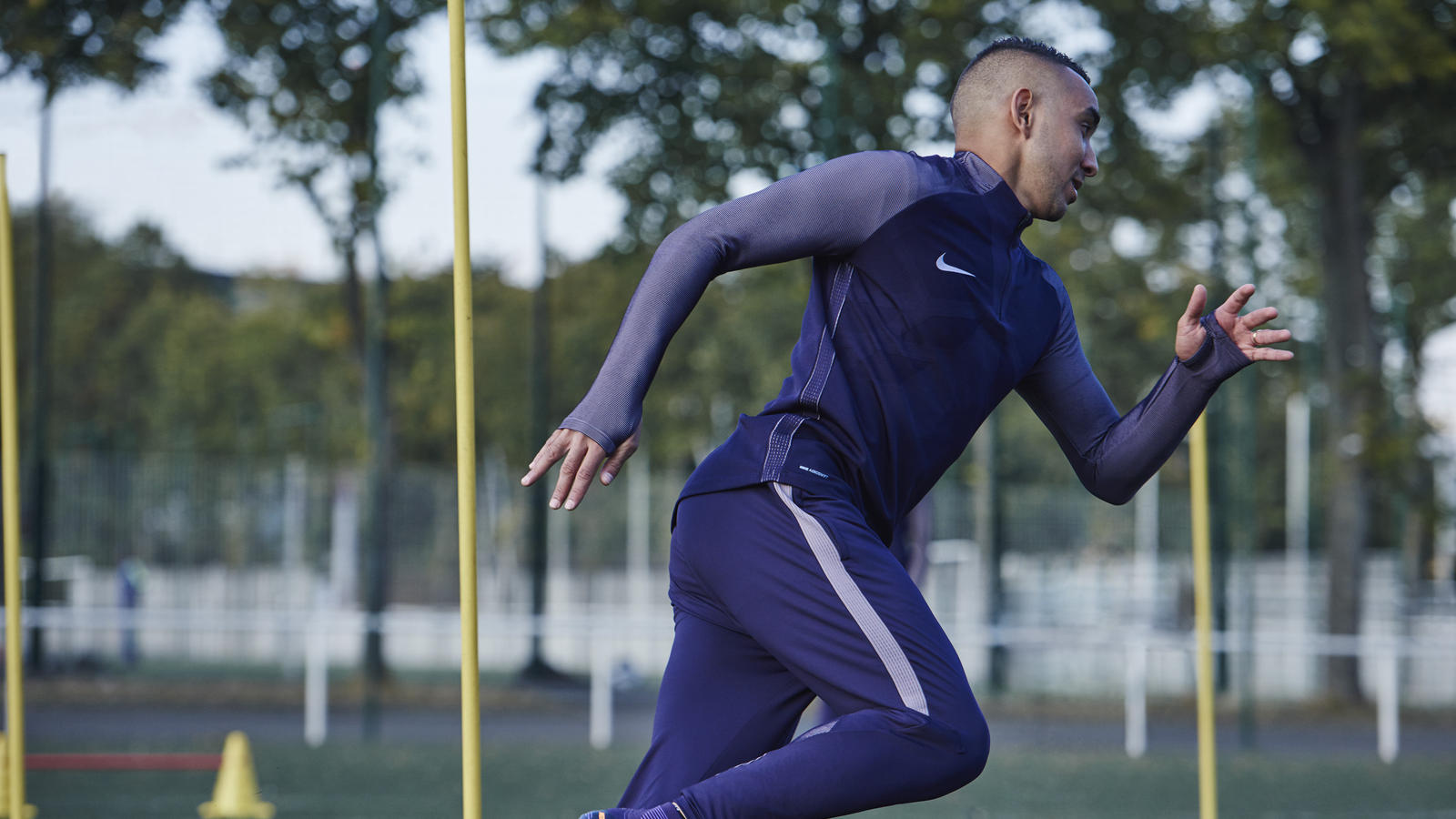 Dimitri Payet, France’s world-class attacking midfielder, has built his reputation through a brilliant balance of strength, agility, control and accuracy. Another quality, speed, has pushed him to world-class level — helping realize great success at both club and national level, as well as fan adoration.

Summer 2016 was a true showcase of Payet’s game. He shone during France's opening tournament game against Romania, creating opportunity after opportunity, and scoring a last minute goal that earned him Man of the Match. Success in that moment can be attributed to Payet’s career-long training regime.

"For those games in the tournament..the teams you play against are the best in Europe," he says. "You have to accomplish the perfect moment of skill — the perfect shot, what you’ve trained for days and years to achieve.”

After a memorable conclusion, France left as runners up, but it’s an experience that made Payet hungry to conquer next time.

“Football training is about changing direction — quick and short. When you are able to do that, you will be able to anticipate and go faster than defenders,” Payet notes.

Ahead of France’s qualifying game against Sweden, he discusses the fruits of his training — how he came to understand the value of speed and how it informs his style of play.

When did you realise you were fast?
When I was between 8 and 10 years old, I realised that I was faster than the others.

I remember a trial game with a famous club in La Reunion — it was a game in which I felt that I was faster. I knew the oppositions best defender was placed against me. At each action during the game, I managed to be faster than him and I really disturbed him. At this momen, I realised that if I was able to do that with this kind of defender, a quality player, it was something I have to do to move forward with my game.

Who did you watch growing up that inspired you and helped to solidify that thinking ?
I had one role model : Ronaldinho. A mix of speed and efficacy. The best player in the world. He was my example.

Were you motivated to get faster as you progressed as a player?
It is not a motivation when you play in my position, it is an obligation. To make the difference during games, you have to go faster than the defenders. You must do the things better and faster; when the level is growing up, you need to be faster to be superior.

How do you describe your playing style? How does speed define your game ?
For me speed on the pitch is not only based on how if you can run faster. A fast player is the one who can think quickly, make a move before the others; and, ultimately, make the right decision. In modern football, you have players like Iniesta who are not especially fast on the pitch, but right before they receiving the ball already know what to do with it — where he will distribute the ball. He always has a time in hand.

Why is speed so important in your position as an attacking midfielder?
My role is to create. More directly, I have to either serve the strikers or I have to score myself. If I want to serve or score, I have to anticipate the flow of play. I need to analyse the situation very quickly — which requries a lot of work, training and experience.

Can you describe a special moment where your speed made the difference?
During a game against Saint Etienne, 5 years ago, I dribbled very quickly and then shot and scored. Defenders didn’t expect that I would shoot when I did, that I would get it off so quickly. At this moment, I felt that all the work during training session paid off ; it was a great feeling of satisfaction.

This (feeling) gave me more motivation to train more and more in order to score again and again.

More on Payet's training regime below: