Paris is a city easy to get lost in. For Kevin Duong, that’s just the way he likes it. The Parisian sneakerhead prefers to walk the city by foot, ideally in Air Max, uncovering hidden gems from one cobblestoned street to the next.

Paris’ newest gem is David Luiz. The famous Brasilian footballer signed with Paris Saint-Germain last year. On the pitch, Luiz’s relentless defending has made him a safety net for club and country, as well as a flag-bearer for a new generation of football. Off the pitch, Luiz has quickly taken a liking to his new home, absorbing all the sights, sounds and sneakers. 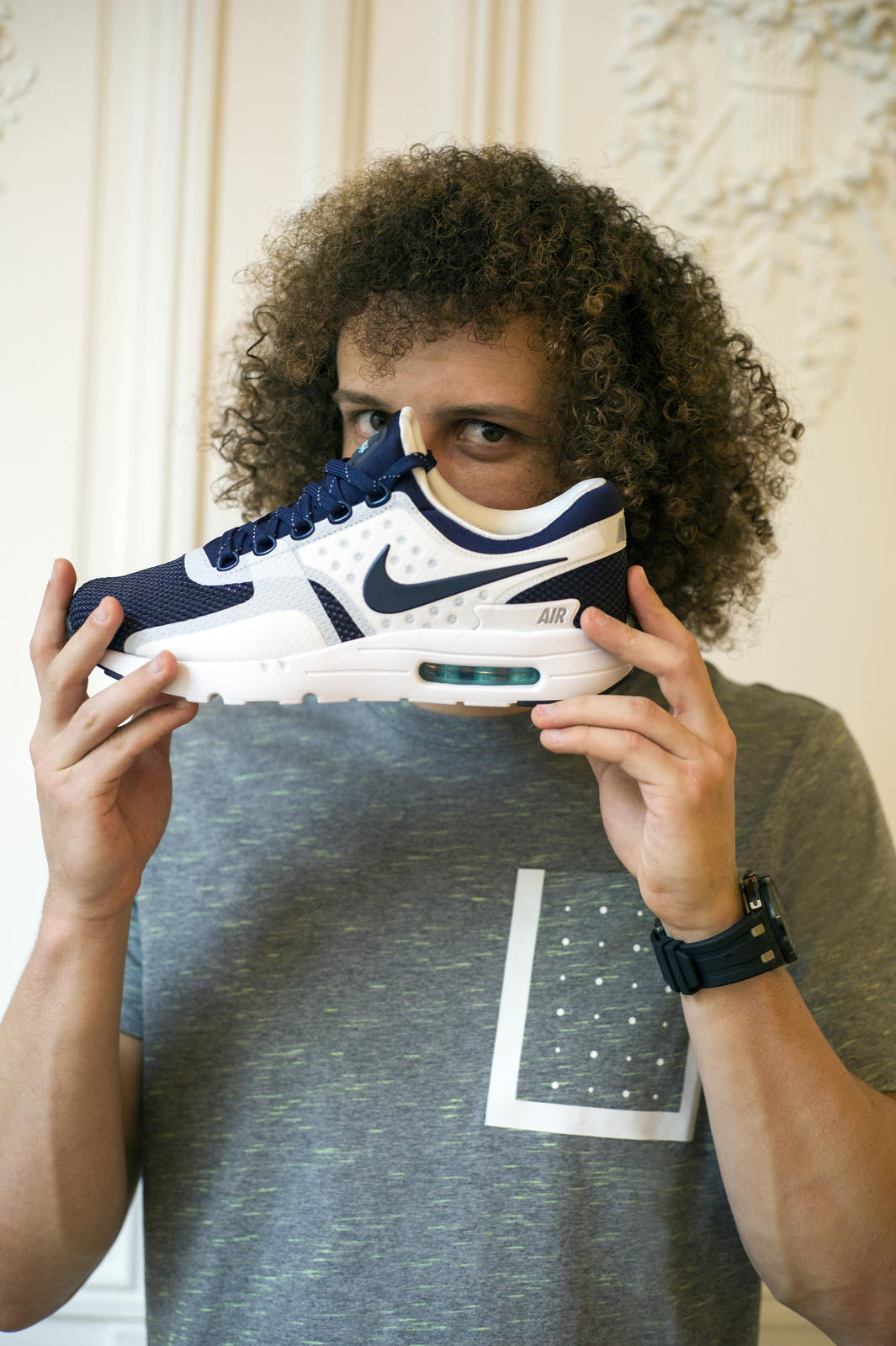 “It’s very cool, a city where French people are crazy about football,” Luiz says. “I’m happy to have this support too, to have this love involving the city. It’s not just the romantic couple in love, but the love for the sport.”

This passion was flush on a recent spring day in Paris. Duong and Luiz crossed paths in La Ville Lumière in what became a summit involving a sneakerhead who loves football and a football player who loves sneakers.

“PSG has been dear to me,” Duong explains. “I can’t imagine supporting another club.”

The two traded stories of triumph and defeat, on the pitch and in the sneaker shop, only stopping momentarily to admire each other's footwear. 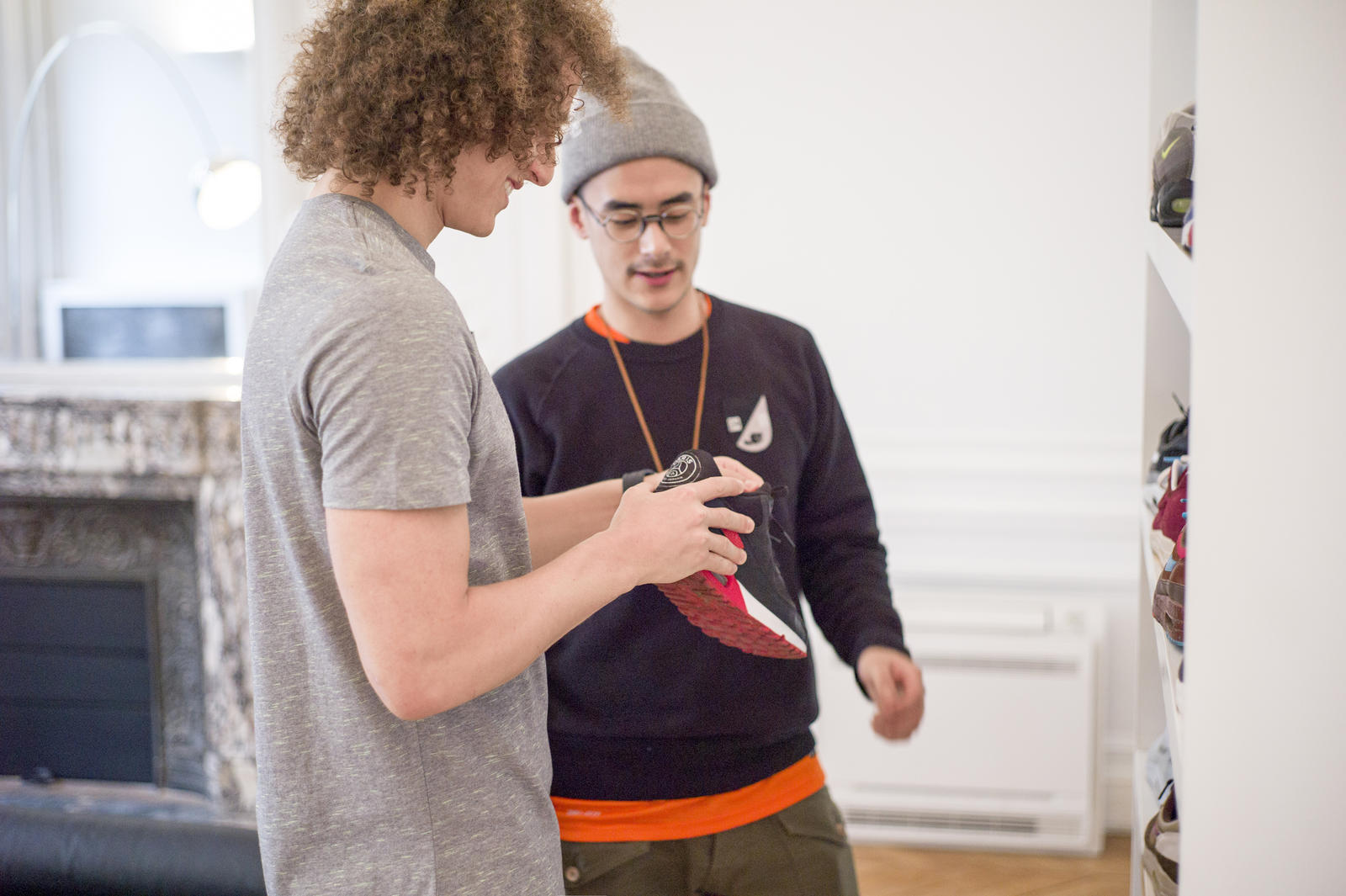 “Two sneakers in [Kevin’s] collection are dedicated to Paris Saint-Germain,” Luiz says with a smile. “I think he has very good taste.”

An Air Max that Duong doesn’t have is one that Luiz would be happy to invent.

“They haven’t done one yet with curly hair, which would define me best,” Luiz says, laughing. “But in all seriousness, those with lively colors will better define who I am. Or if they make them with a smile, or with a tongue sticking out, that could be it.” 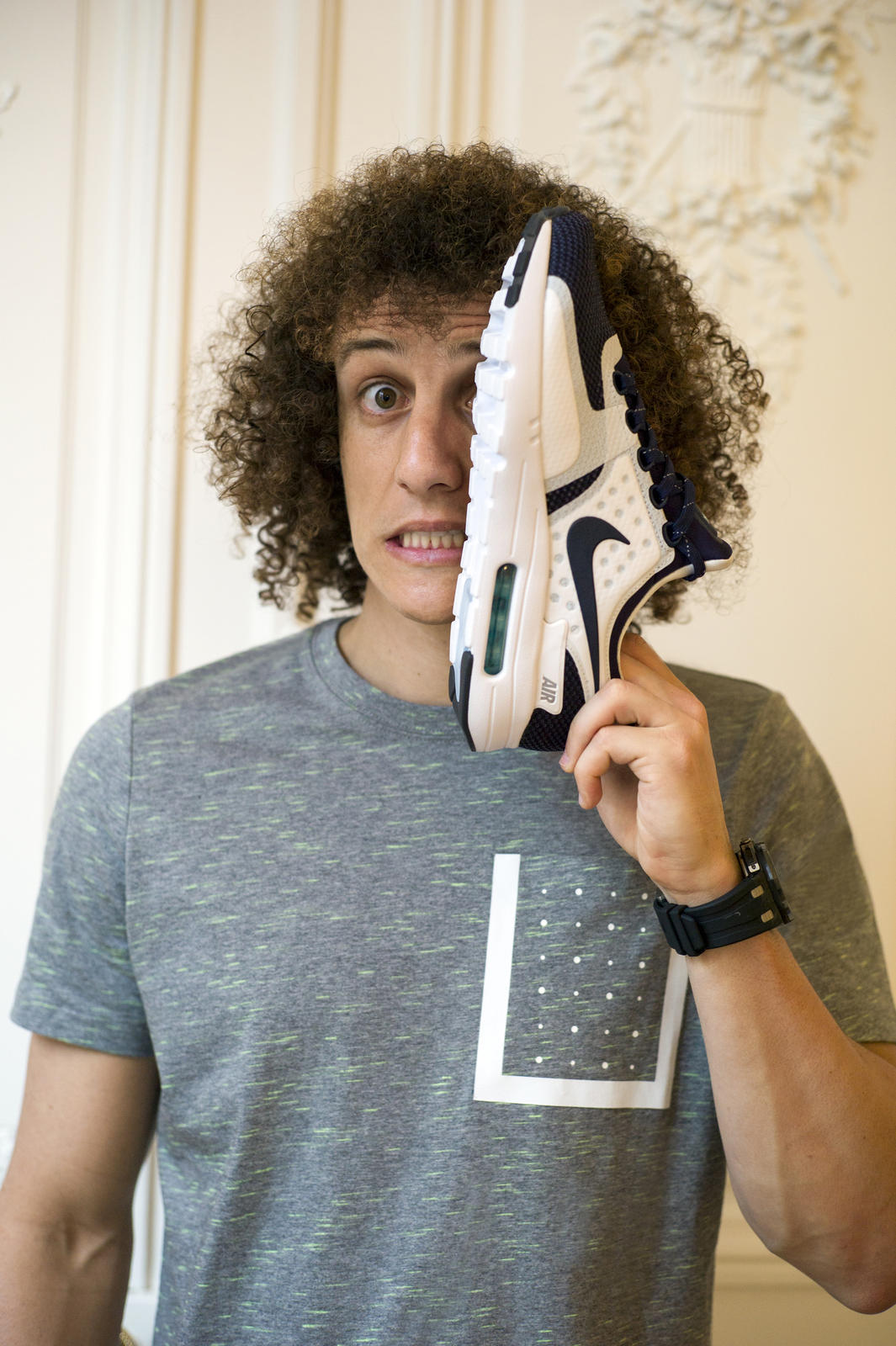 The Paris Saint-Germain defender is well known for his unique hair and comedic personality. But what many may not know is that he is an avid fan of sneakers, especially Air Max. 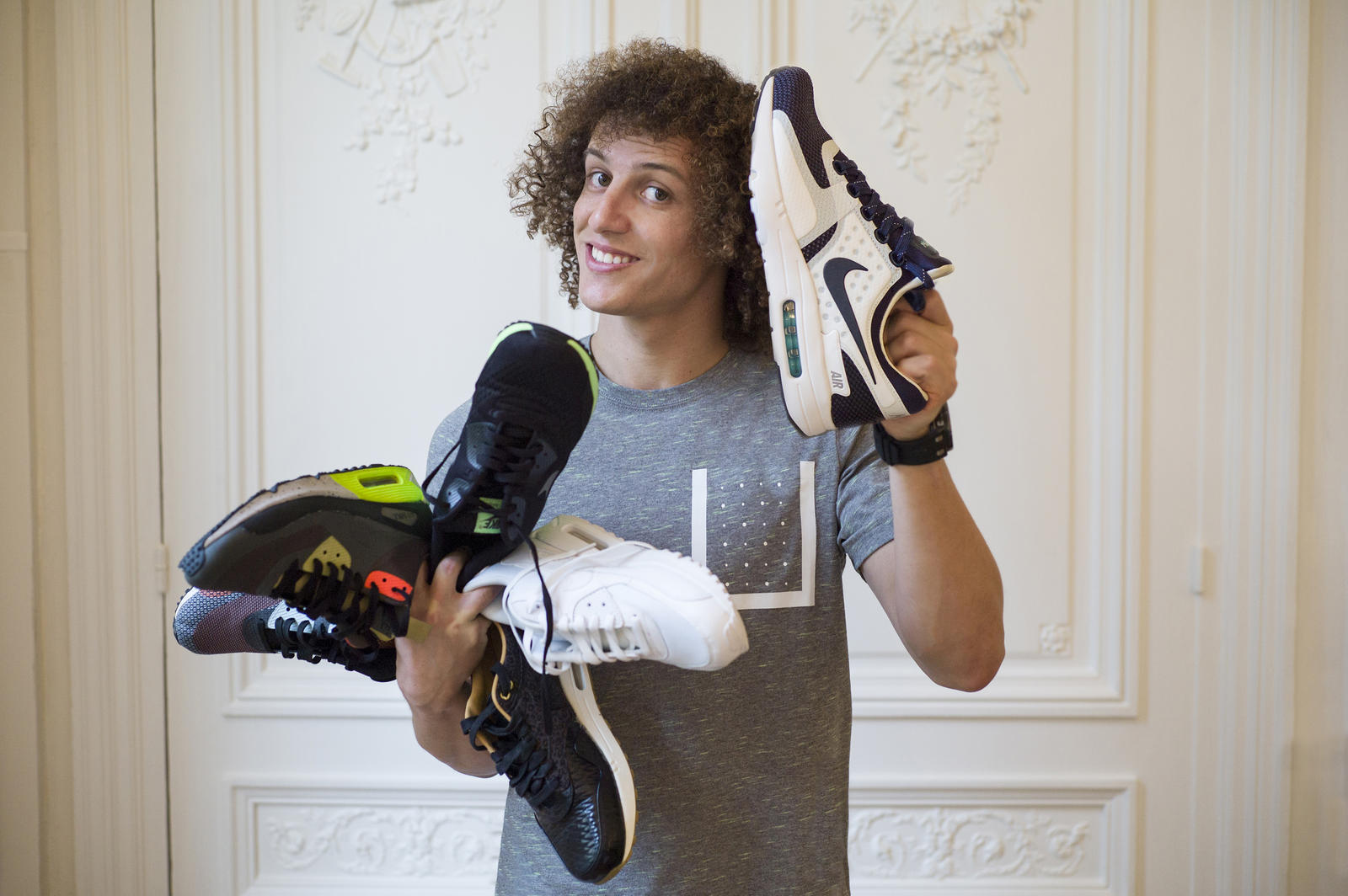 “The sneaker is a symbol for all that life has given me,” Luiz says. “It's possible today to have many sneakers. I know how much my parents have struggled to give us, my sister and me, at least the basic things. And today I see that life has given me even more, much more than I’ve ever asked for. I’m happy to be able to choose, 'Well, I’ll wear this one, no, it doesn’t look cool, I’ll change it.'”

Luiz has noticed that sneaker culture in Paris is distinctly different from that in Brasil.

“In Brasil, sneakers are paired with a much more casual look,” Luiz says. “But here in France, I see people wearing sneakers with more formal clothes.”

As an expert on Parisian sneaker culture, Duong is able to expand on this thought. 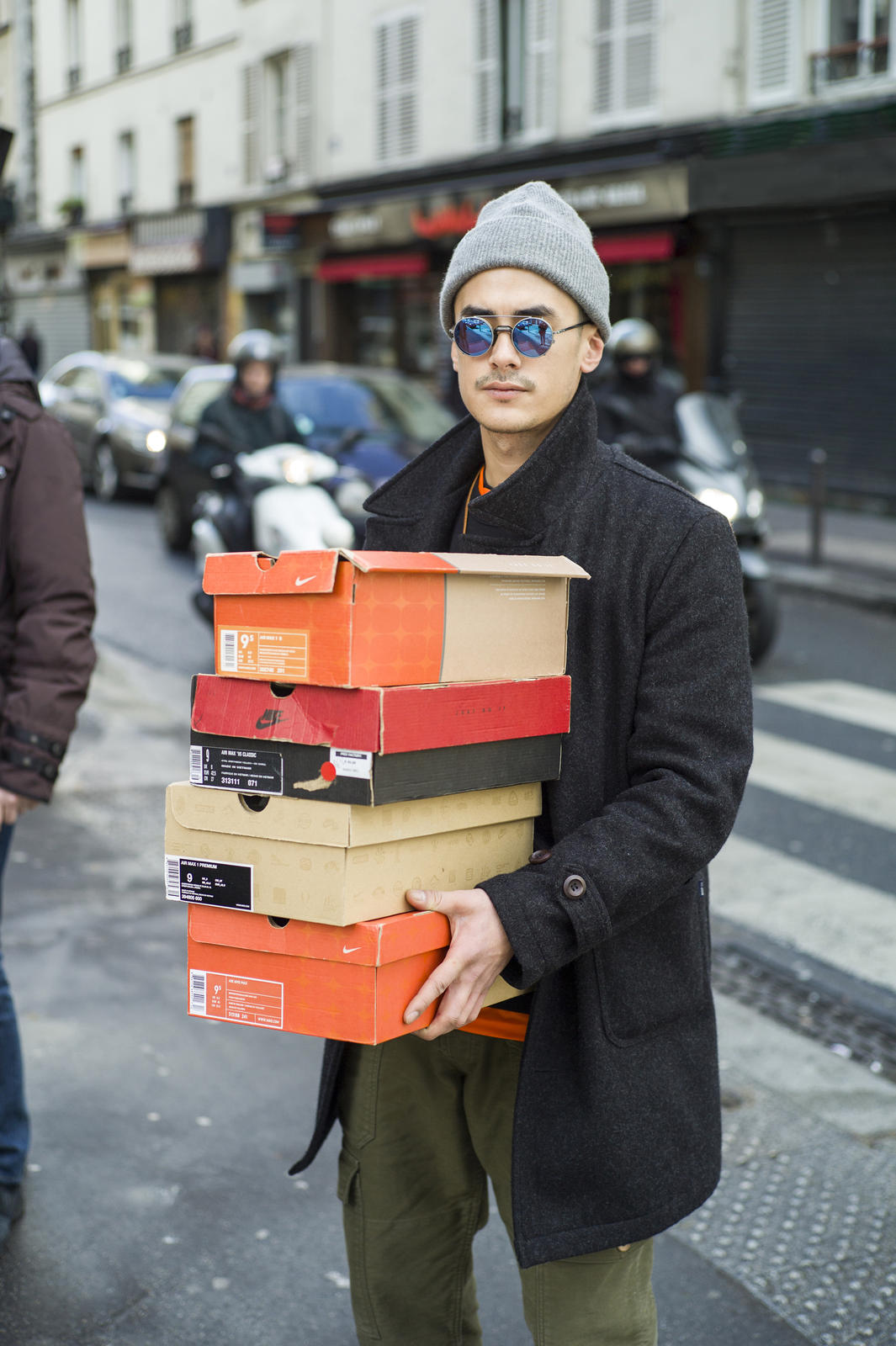 “In Paris, historically, at least while I’ve been living here, I think it’s really about a love affair with running shoes in general,” Duong says. “I think if you had to choose one model, it would be the Air Max BW, which, I think, for a long time used to be the highest-selling pair in France.” 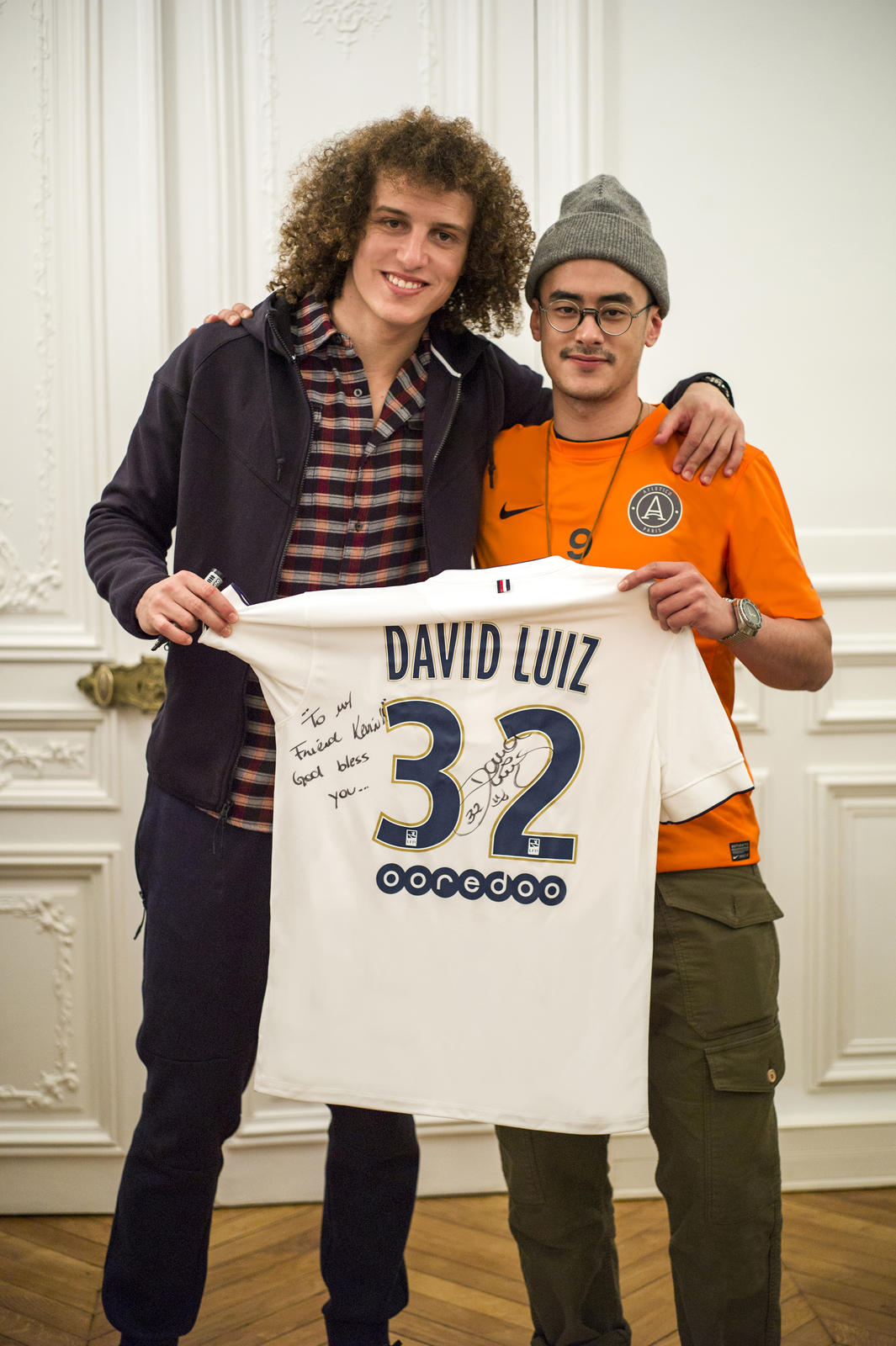 But no matter the silhouette, Air Max is a staple of the Parisian street, not just on foot, but also as a conversation-starter for two new friends.