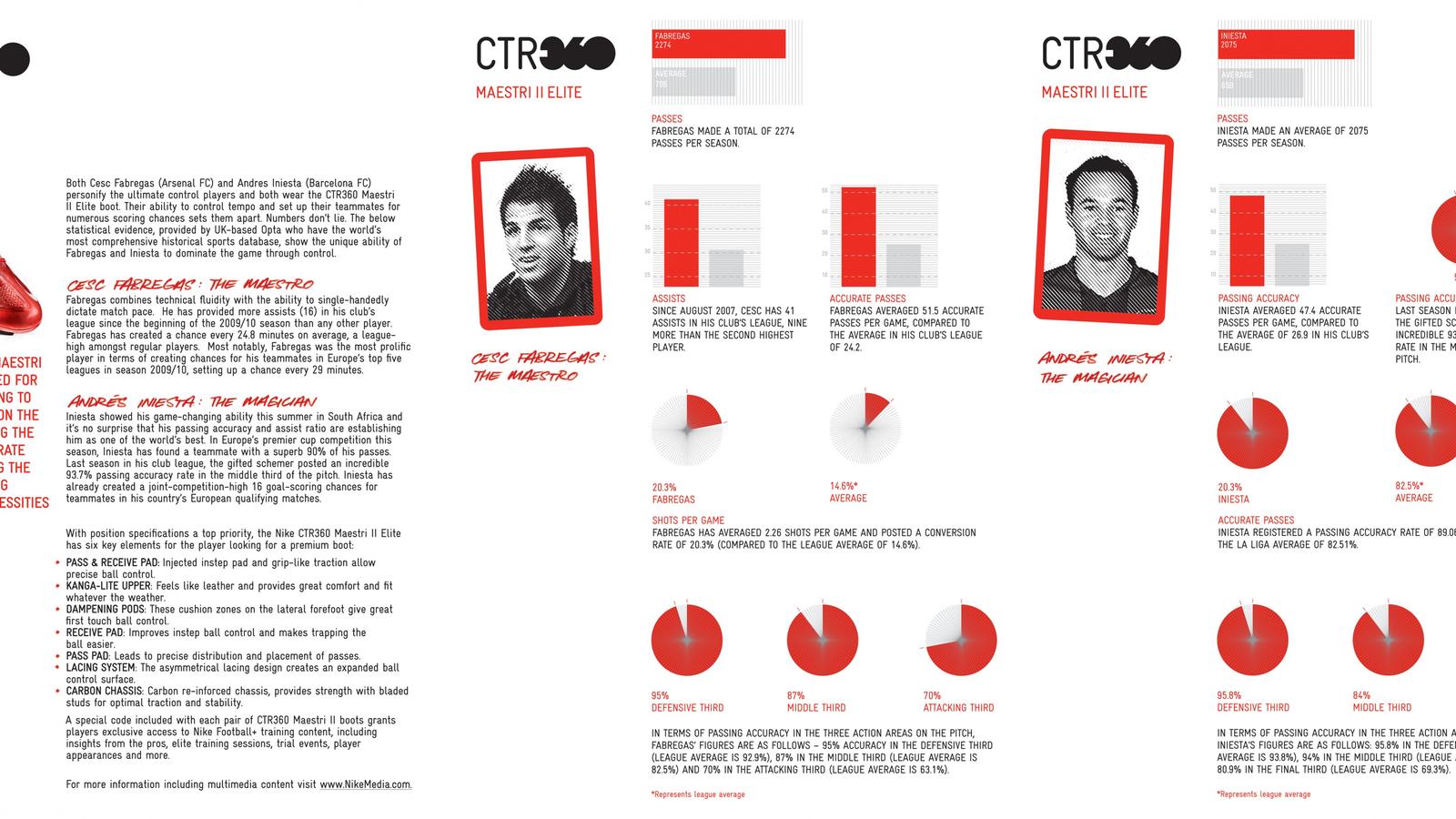 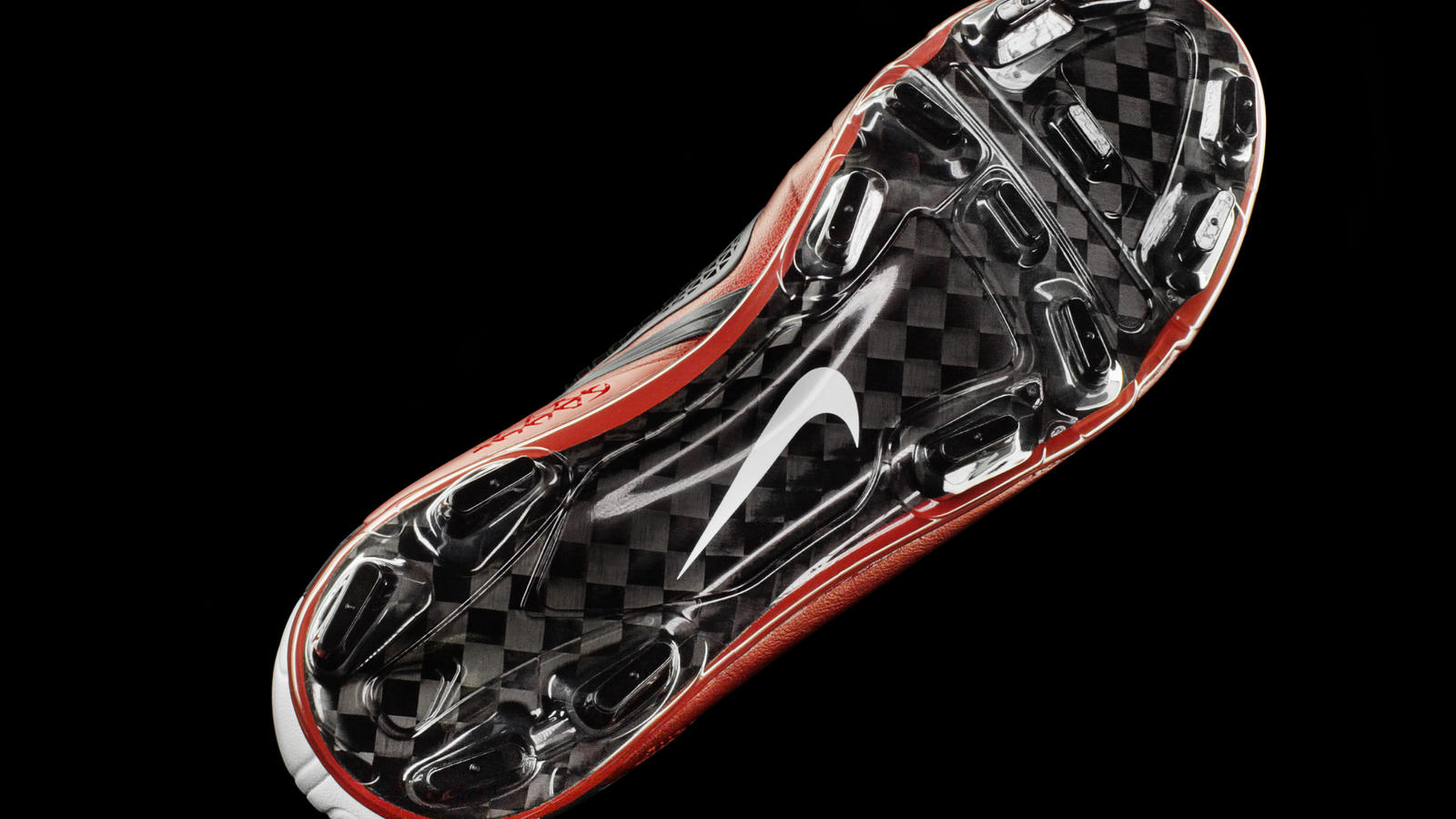 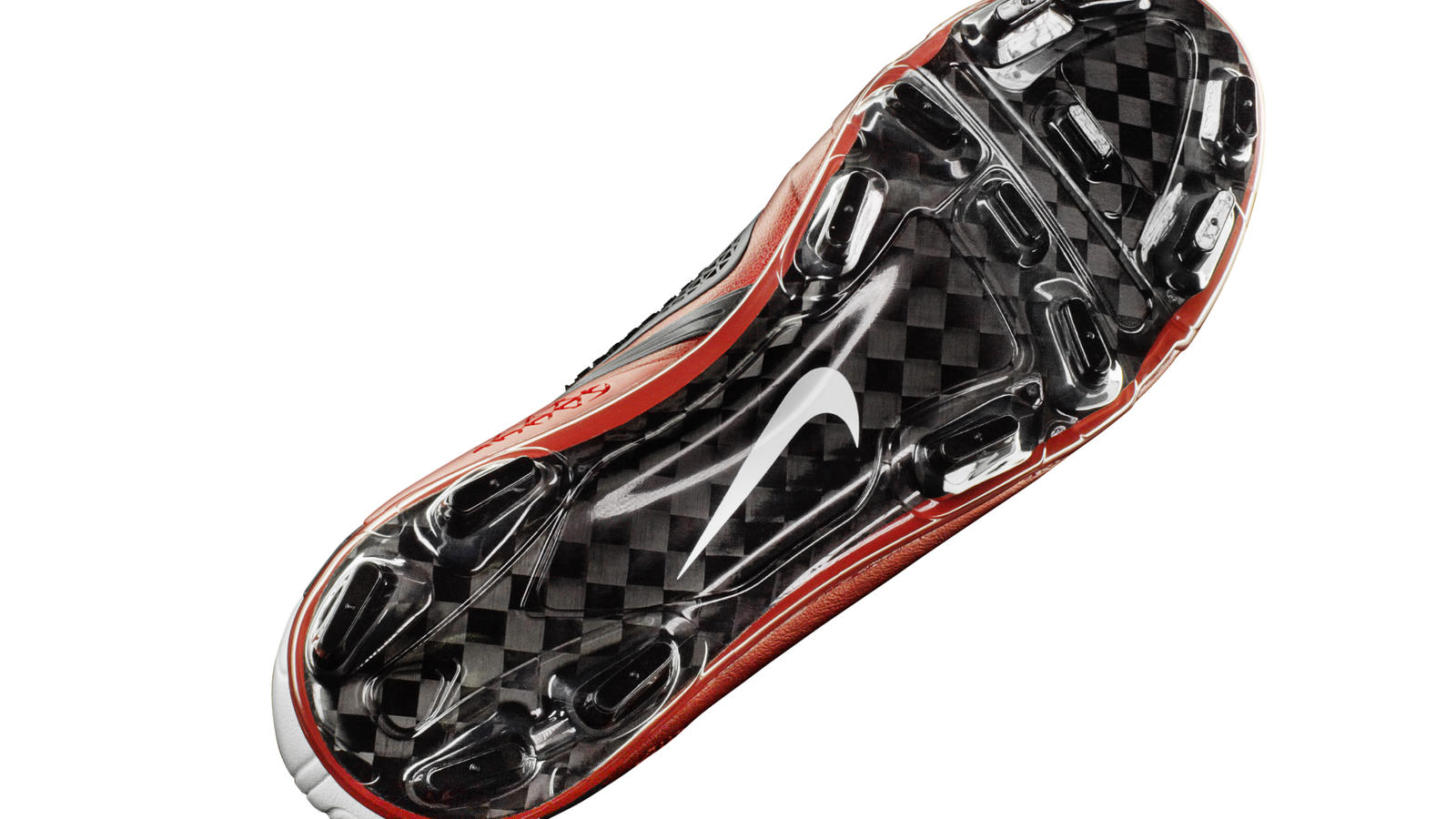 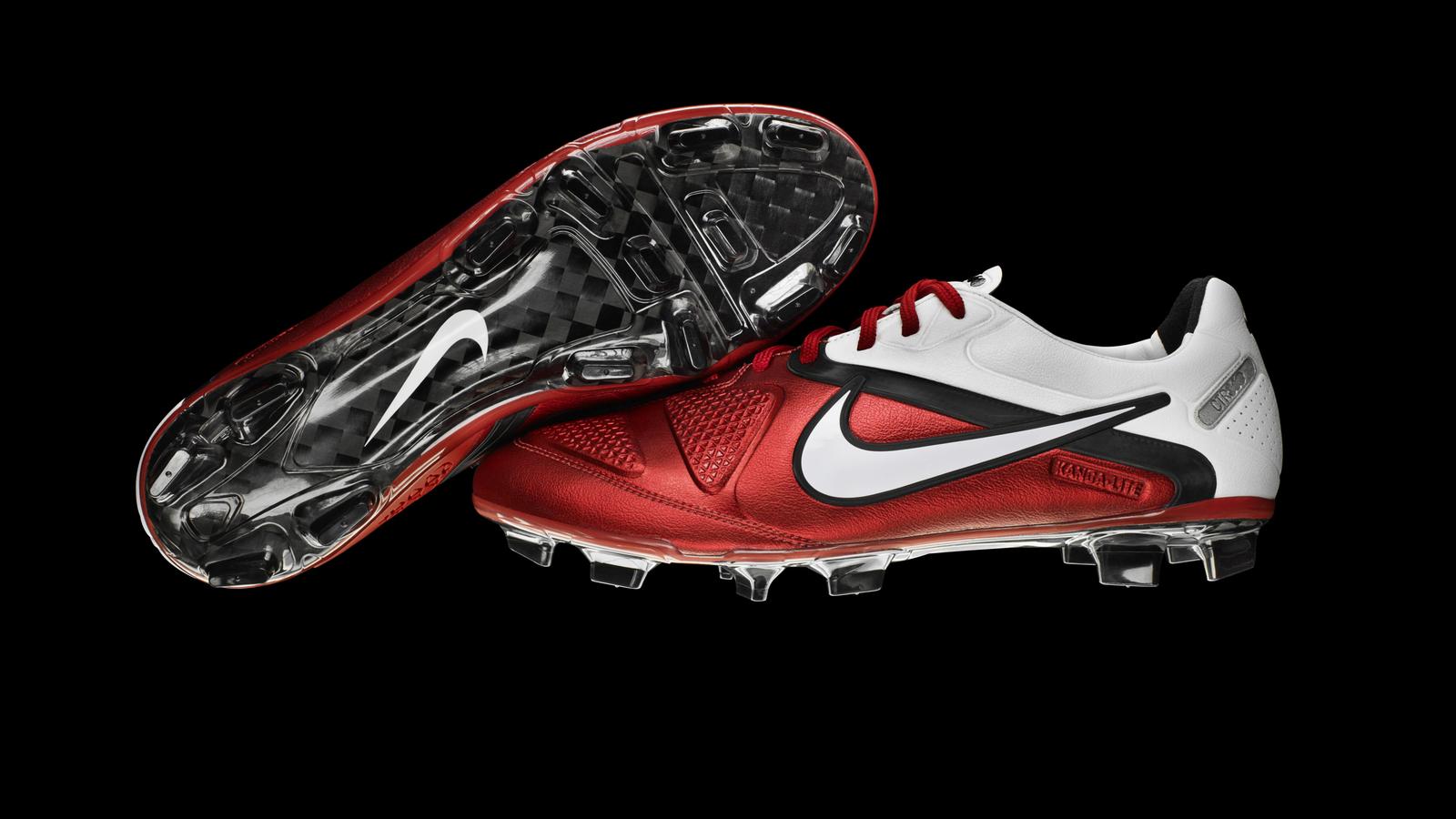 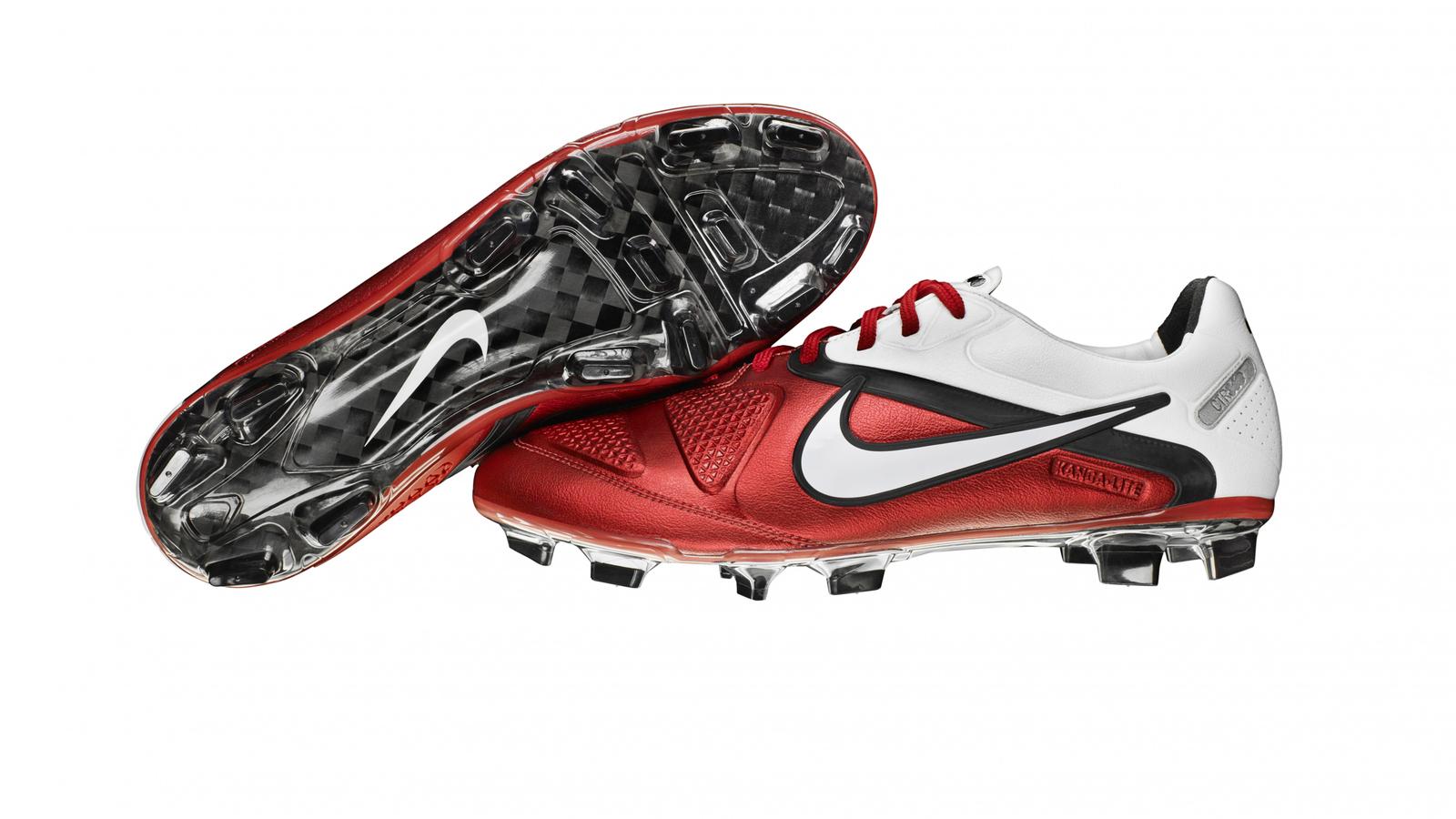 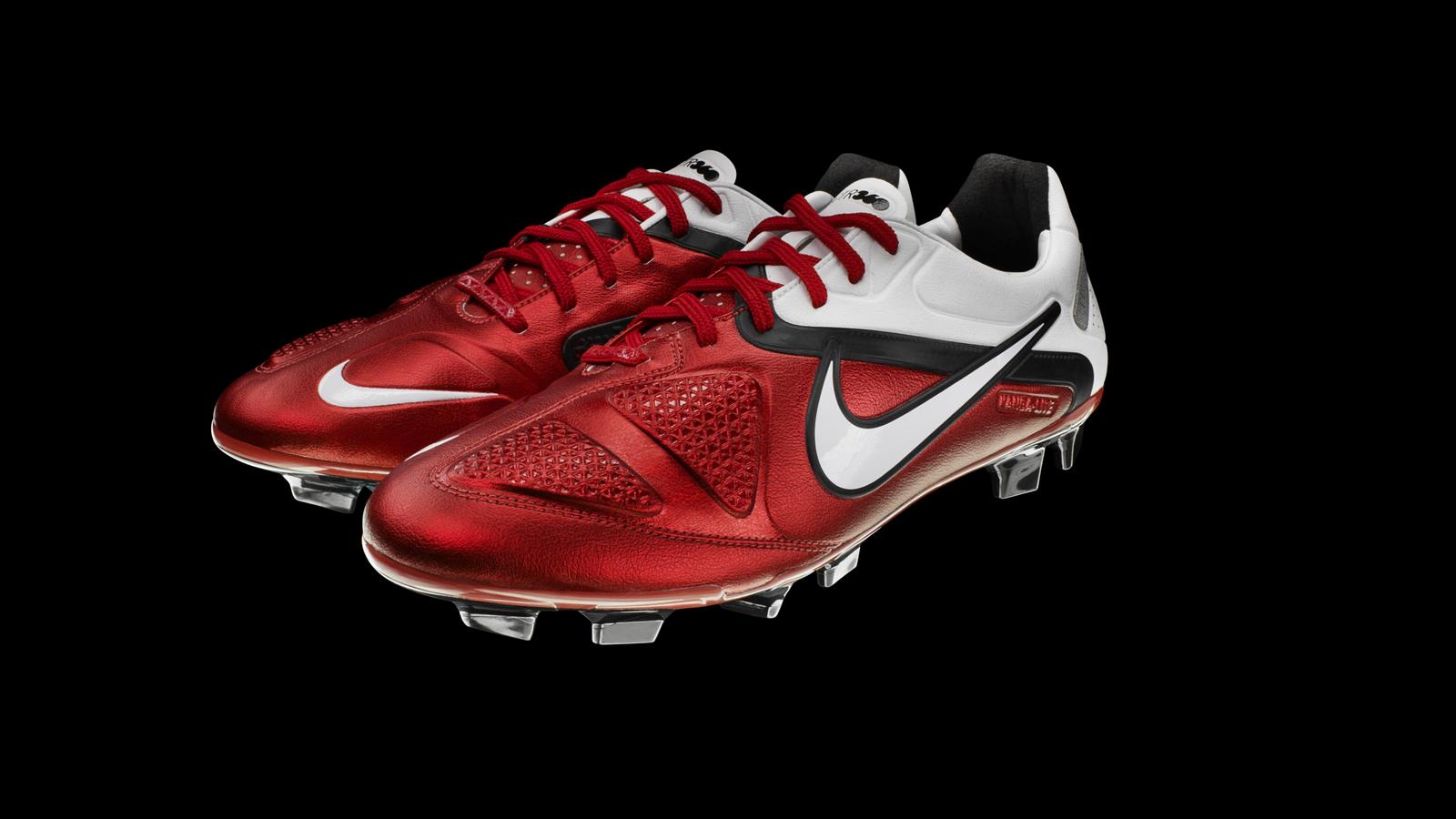 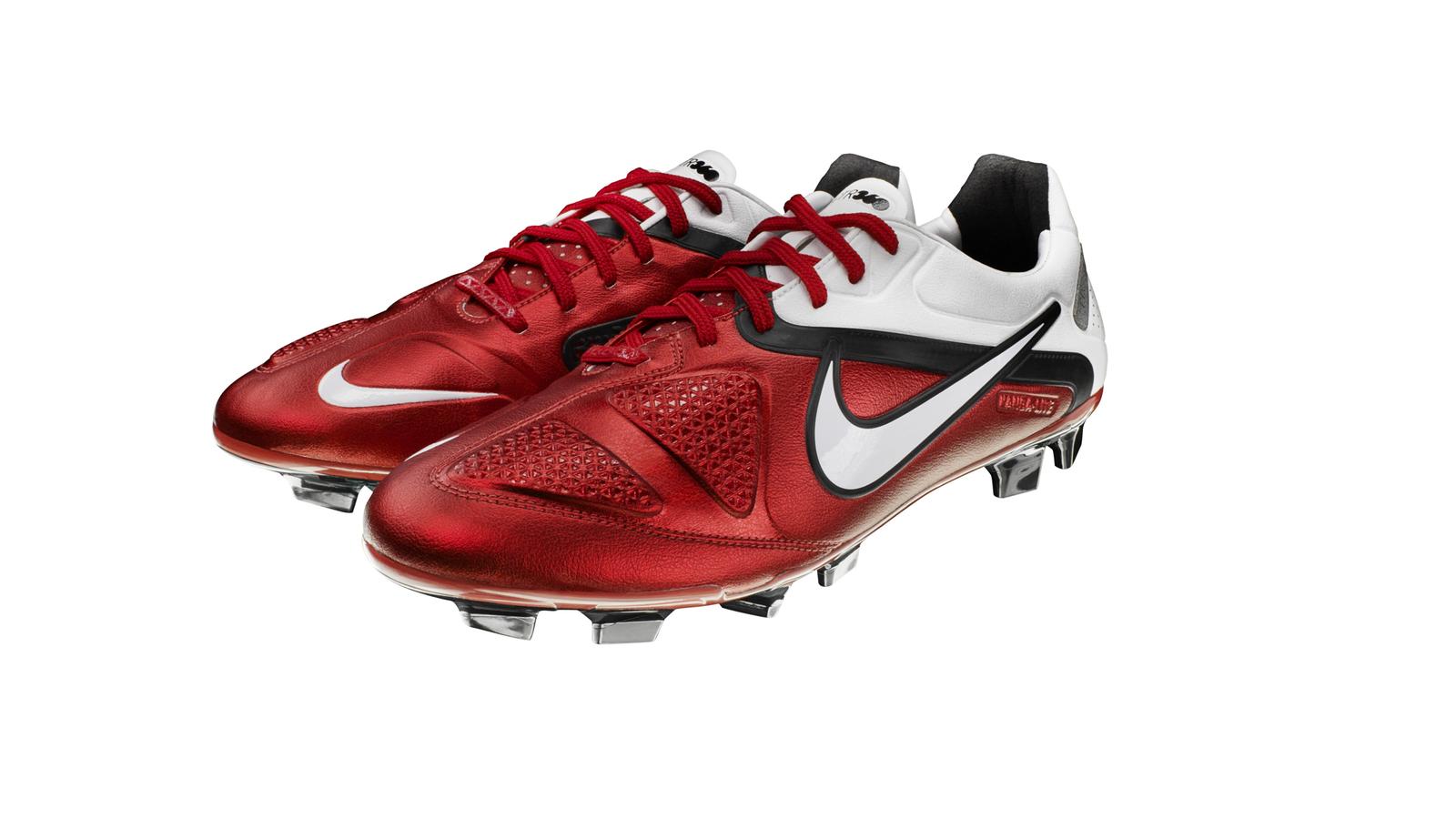 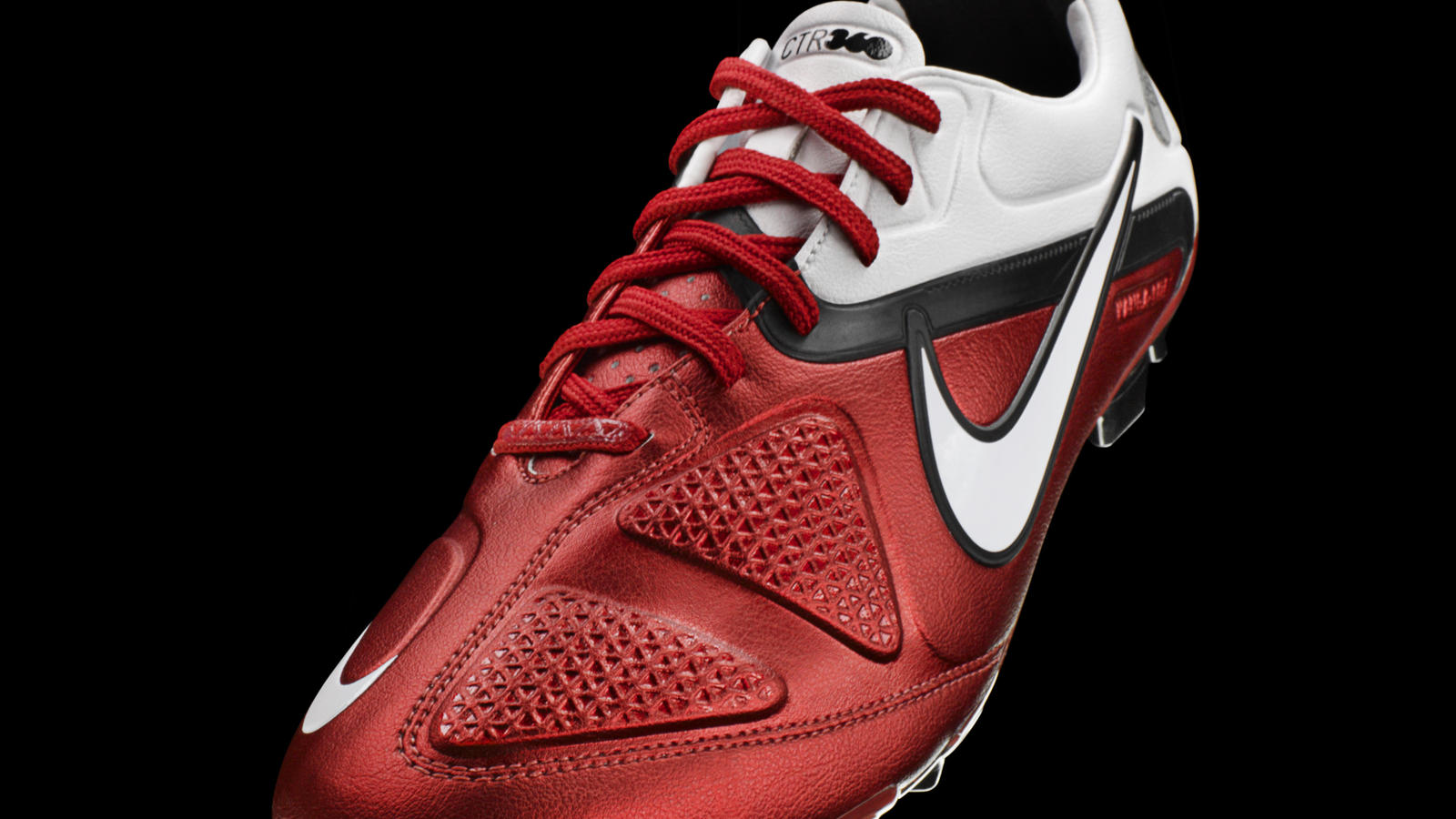 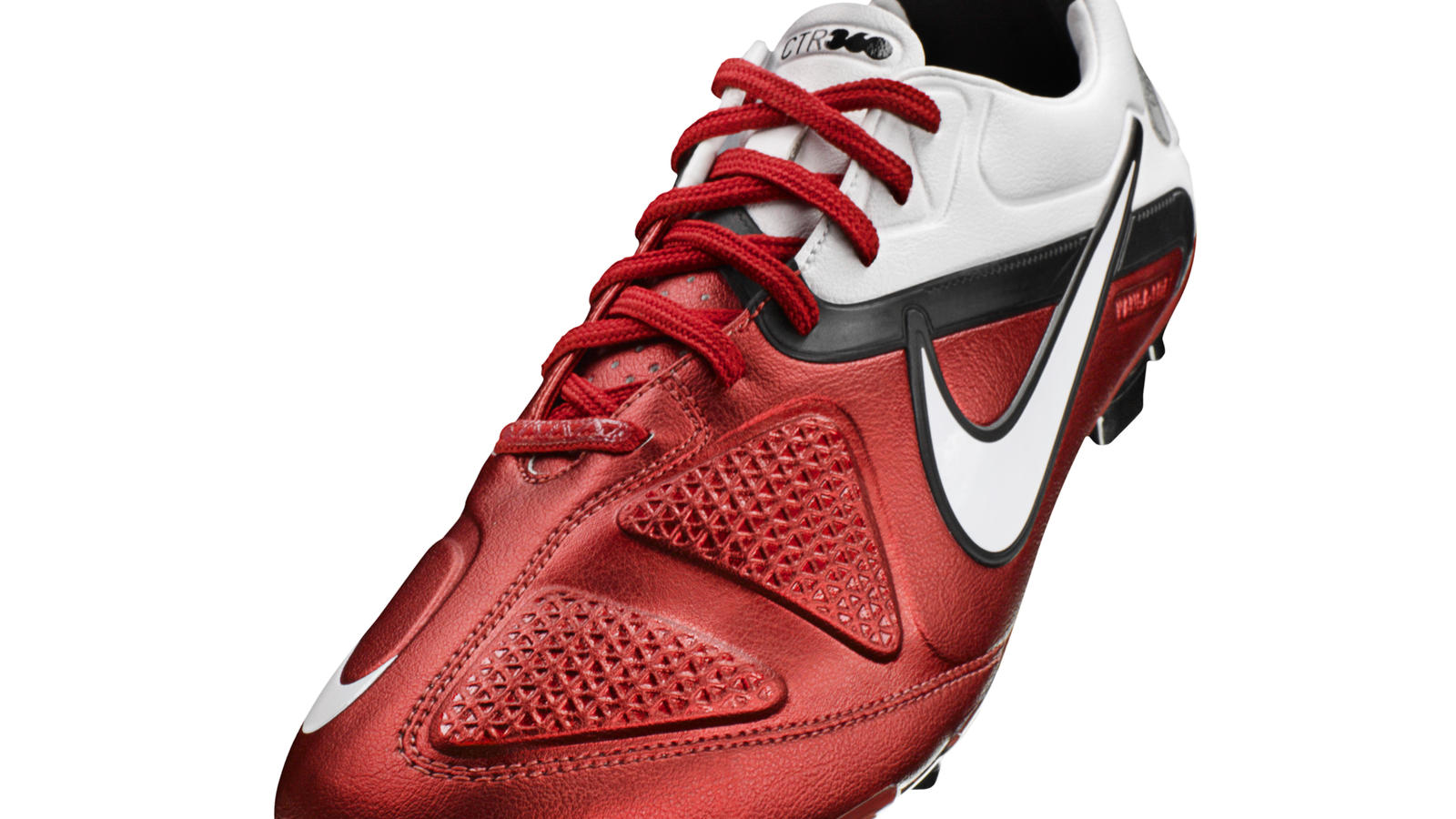 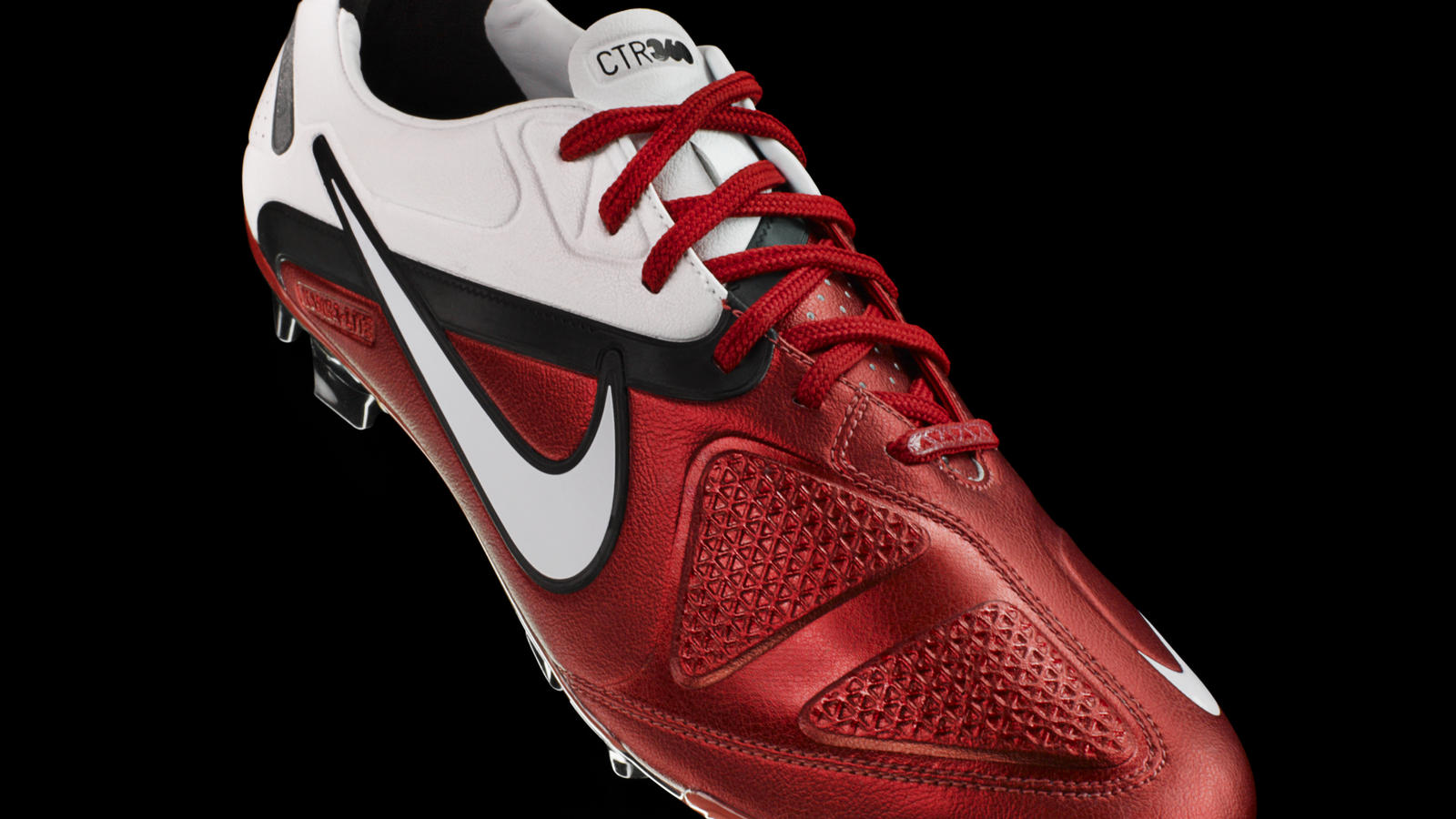 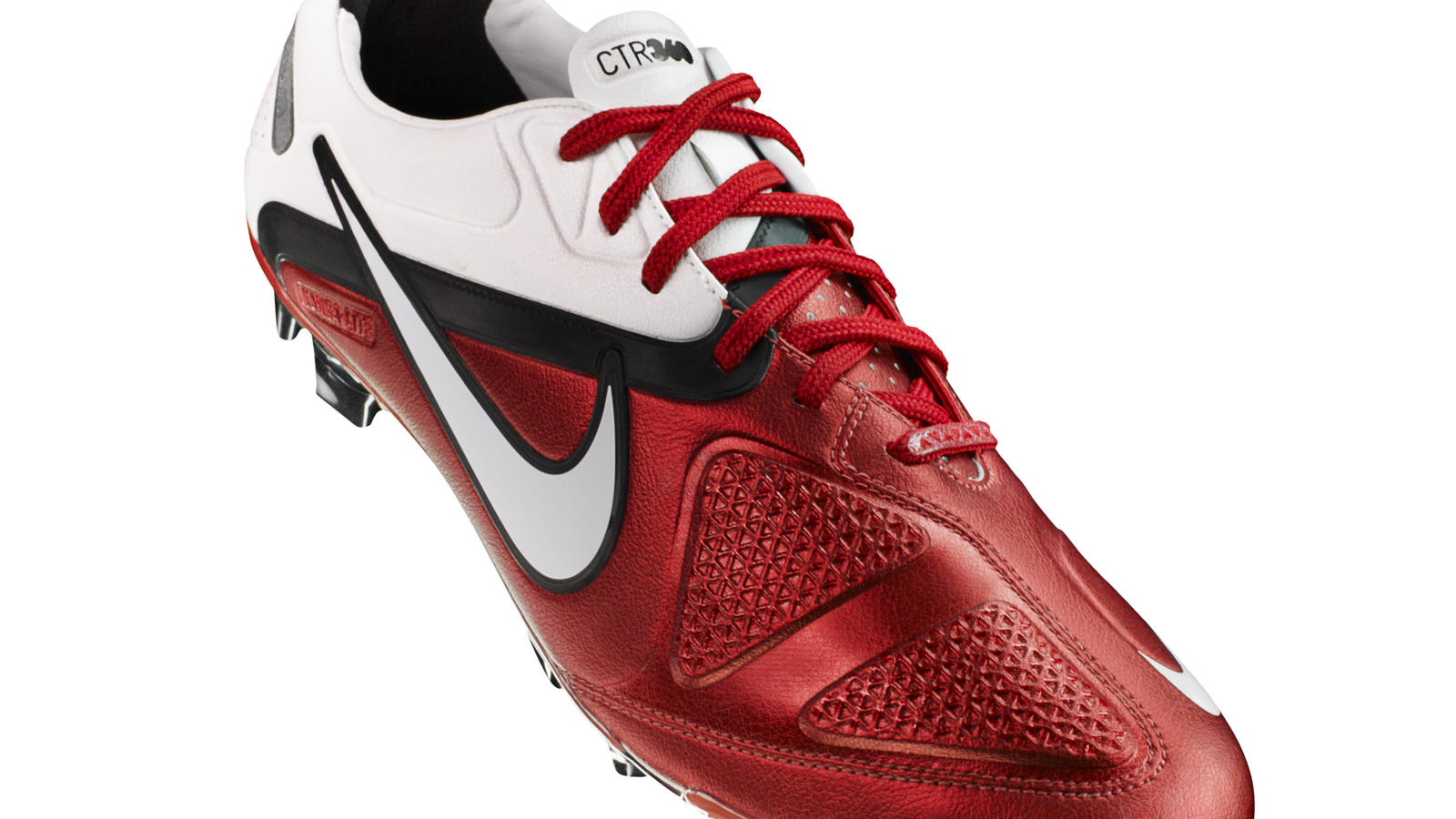 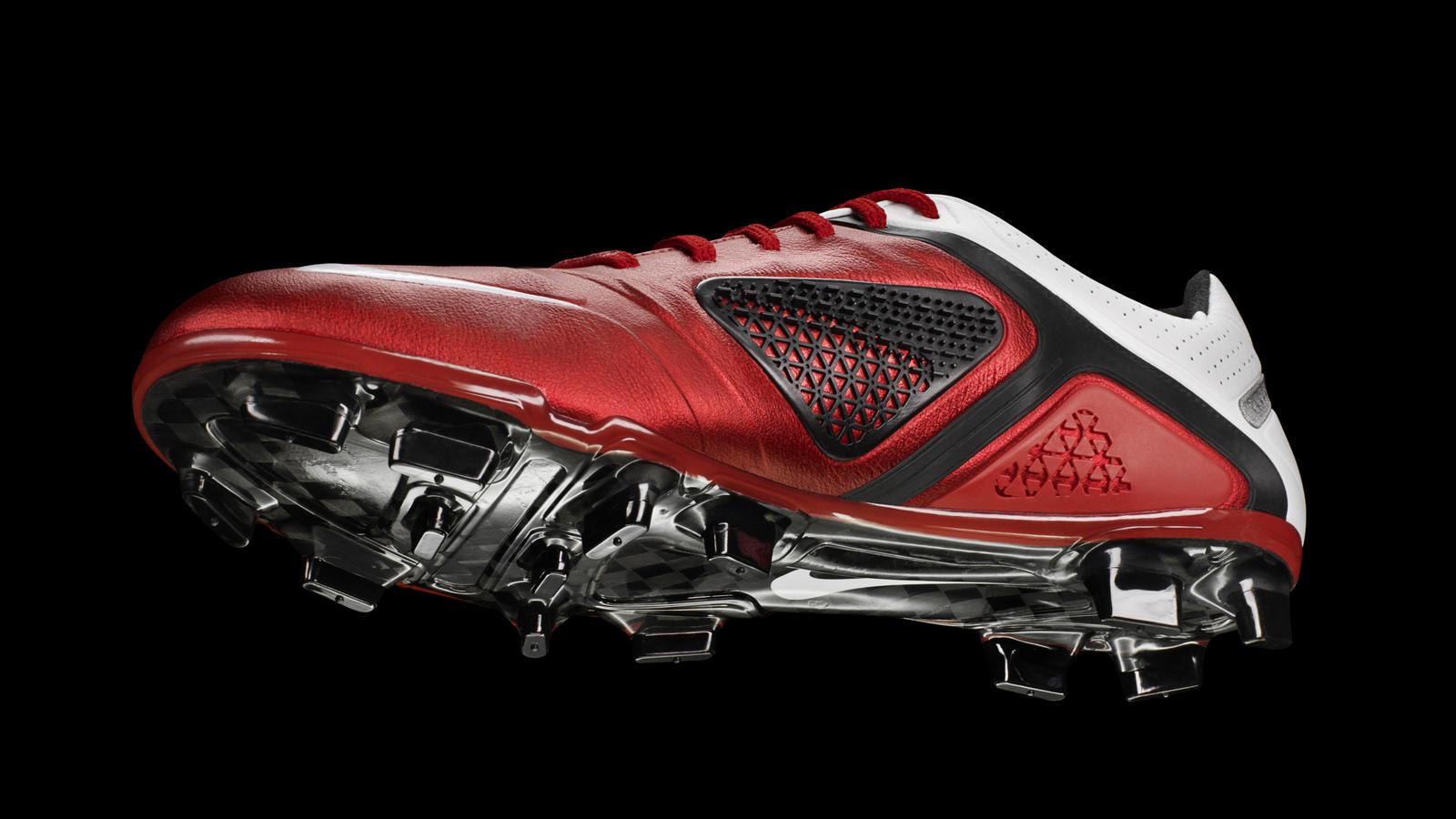 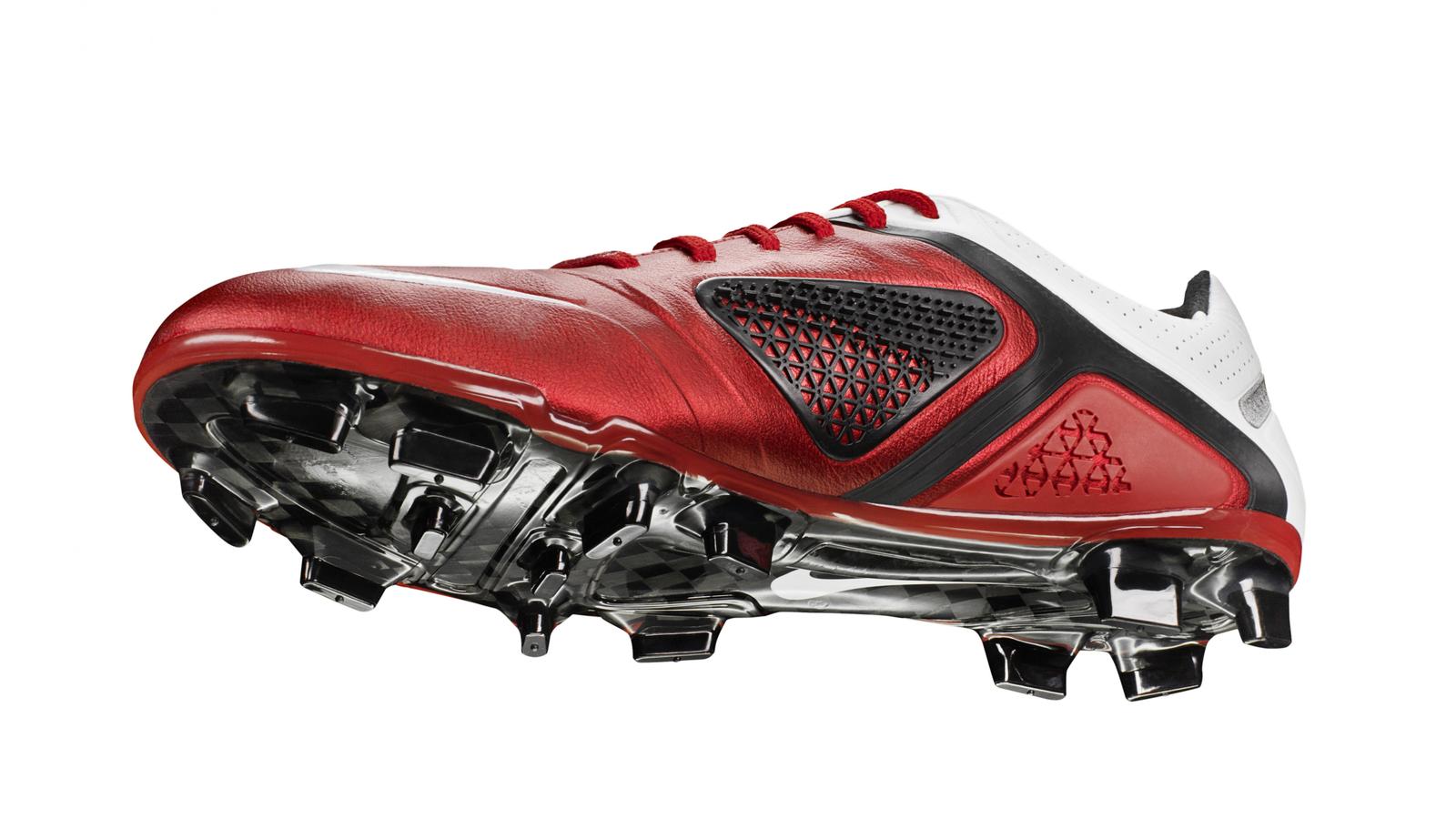 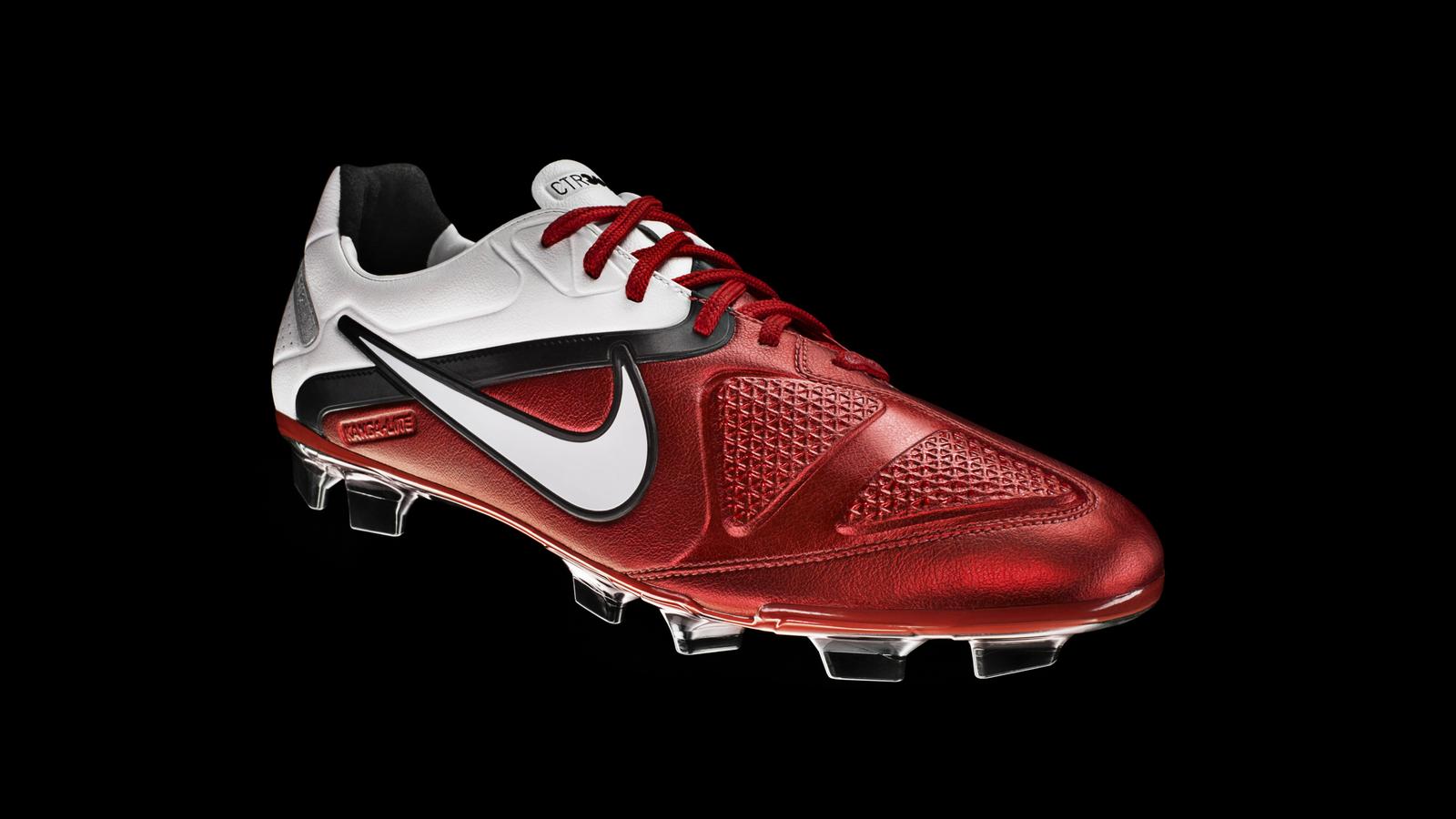 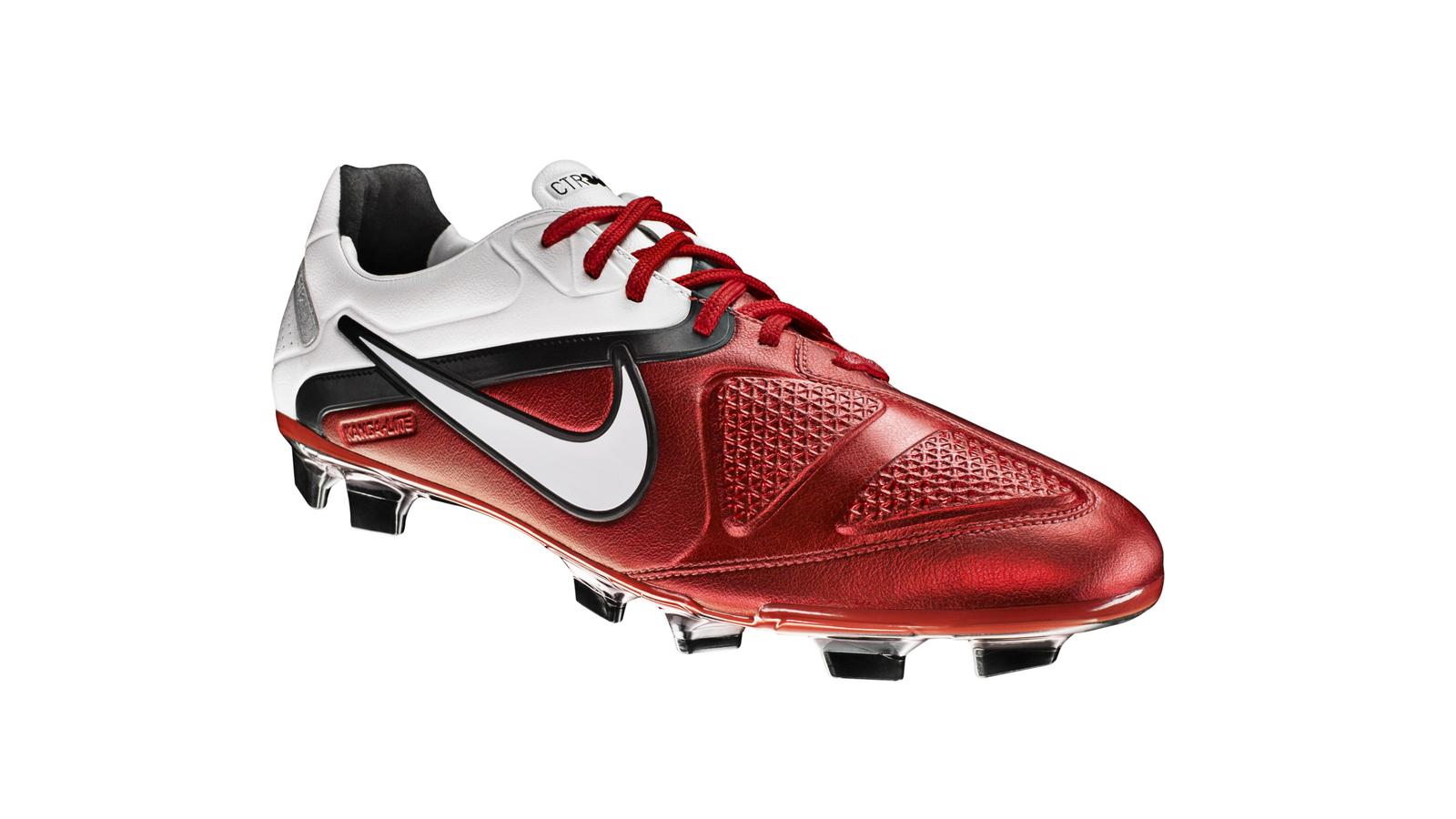 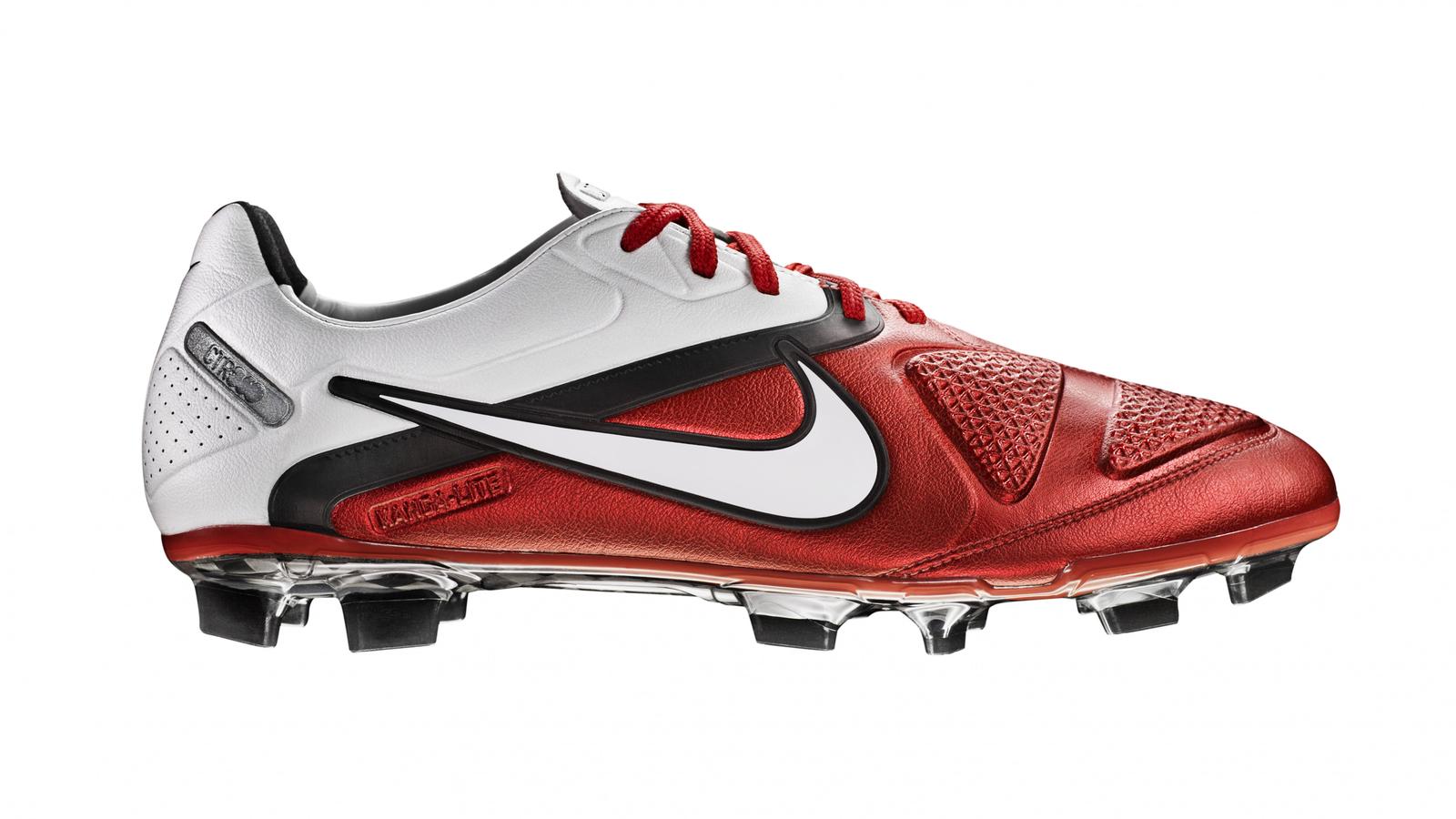 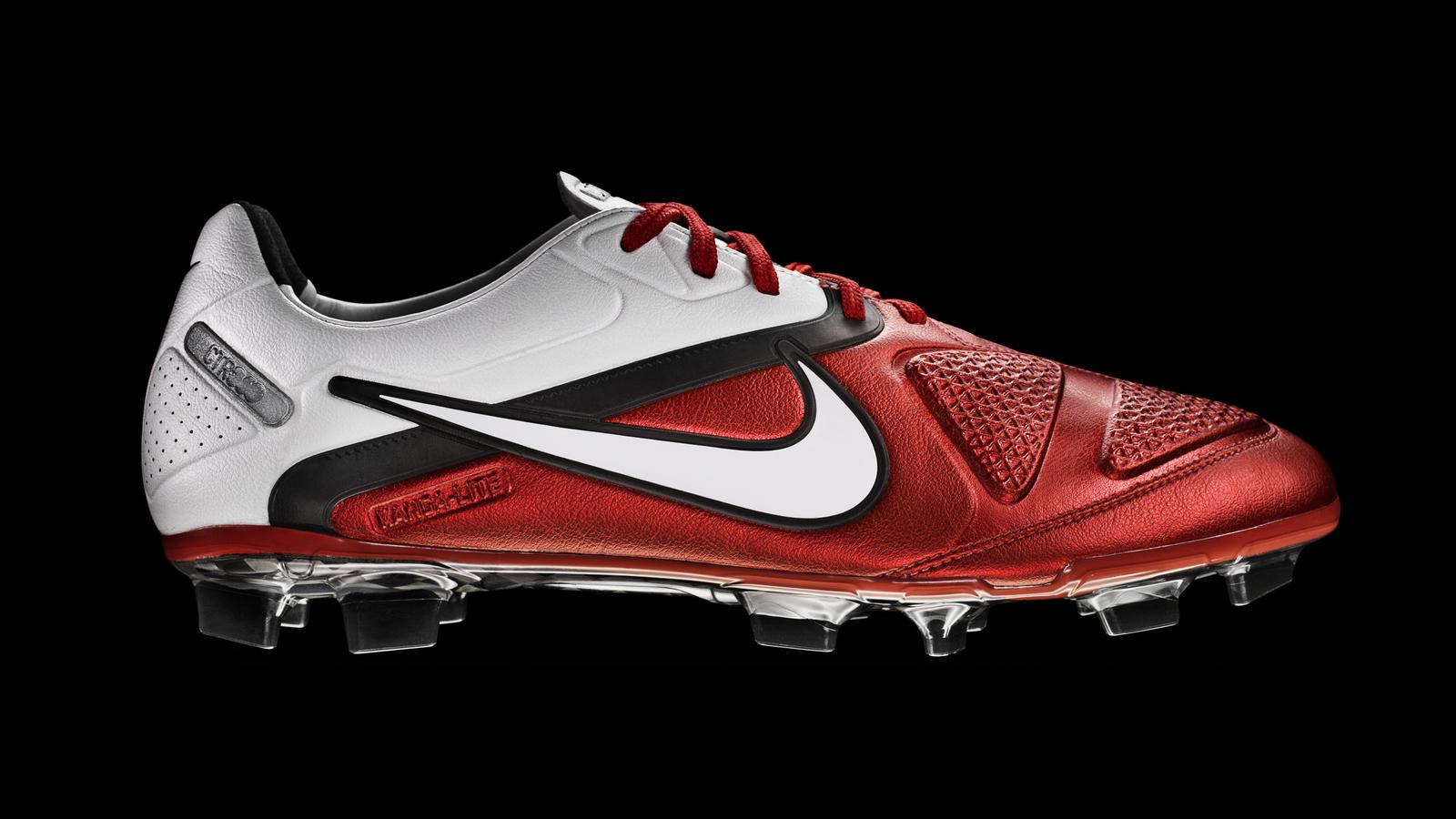 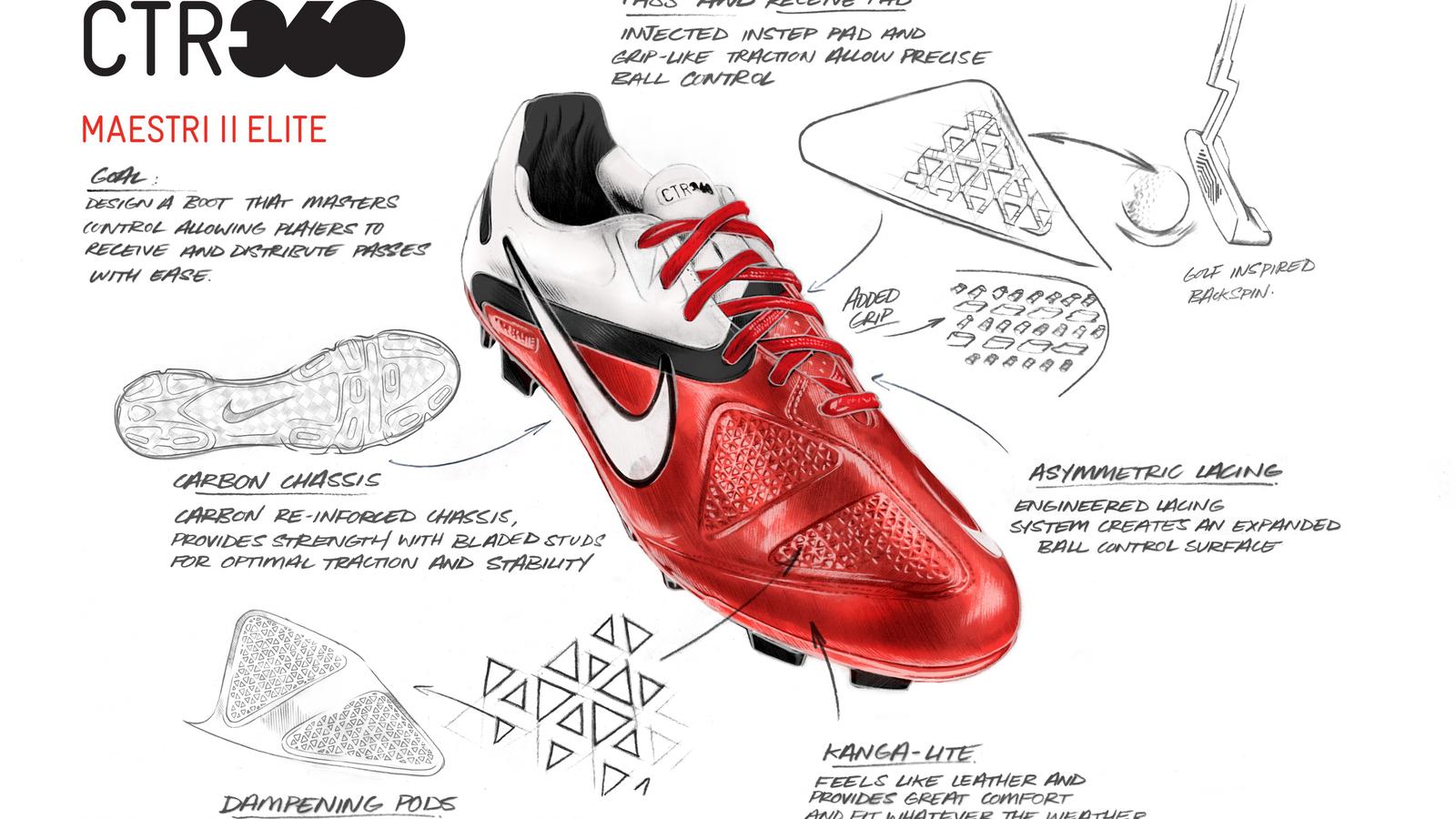 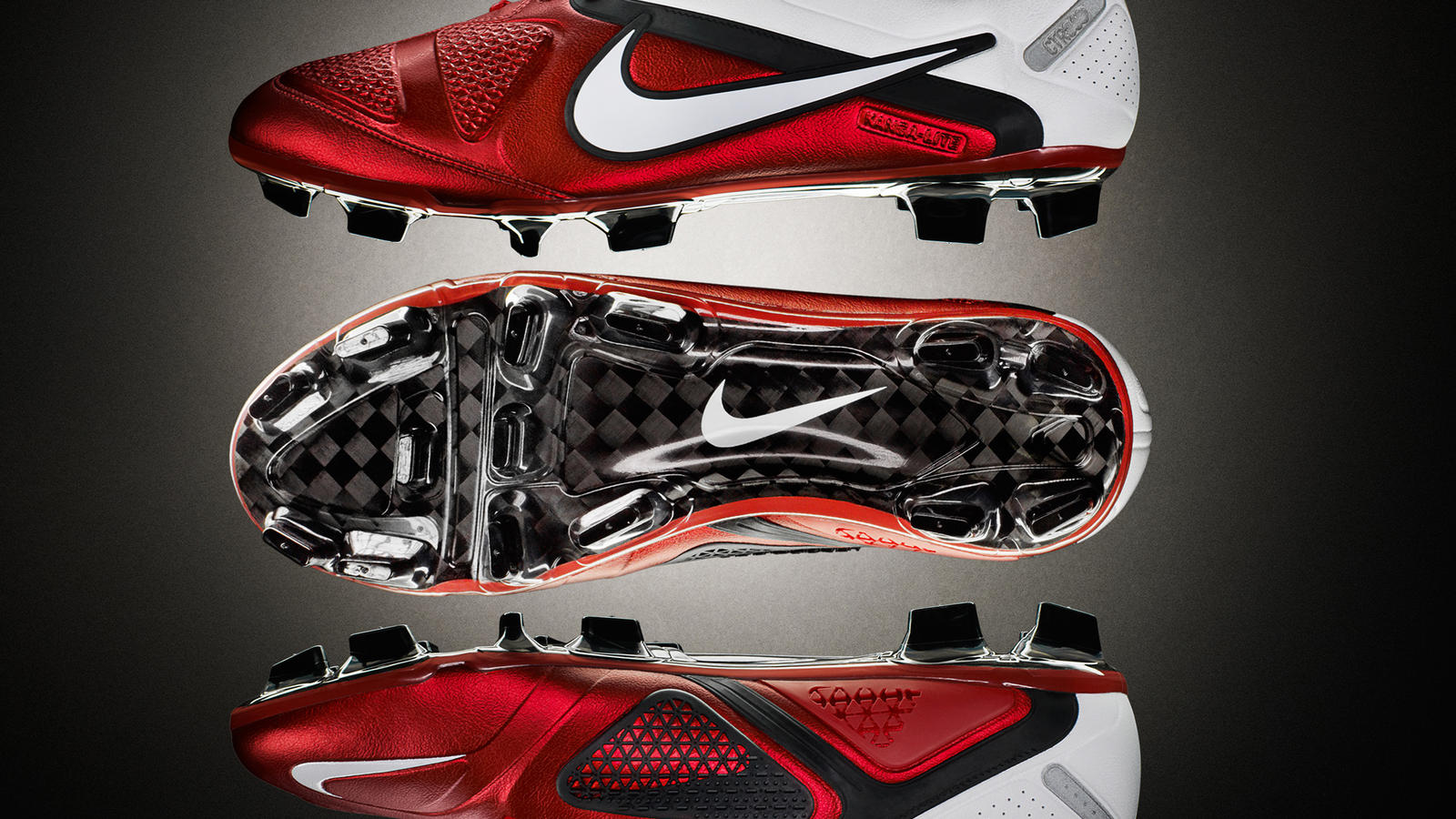 The Nike CTR360 Maestri II Elite is designed for the player looking to master control on the pitch. Controlling the tempo with accurate passing, dictating the pace and creating chances are necessities for the midfield maestro.

Both Cesc Fabregas (Arsenal FC) and Andres Iniesta (Barcelona FC) personify the ultimate control players and both wear the CTR360 Maestri II Elite football boot. Their ability to control tempo and set up their teammates for numerous scoring chances sets them apart. Numbers don’t lie. The below statistical evidence, provided by UK-based Opta who have the world’s most comprehensive historical sports database, show the unique ability of Fabregas and Iniesta to dominate the game through control.

CESC FABREGAS: THE MAESTROFabregas combines technical fluidity with the ability to single-handedly dictate match pace. He has provided more assists (16) in his club’s league since the beginning of the 2009/10 season than any other player. Fabregas has created a chance every 24.8 minutes on average, a league-high amongst regular players. Most notably, Fabregas was the most prolific player in terms of creating chances for his teammates in Europe’s top five leagues in season 2009-10, setting up a chance every 29 minutes.

ANDRES INIESTA: THE MAGICIANIniesta showed his game-changing ability this summer in South Africa and it’s no surprise that his passing accuracy and assist ratio are establishing him as one of the world’s best. In Europe’s premier cup competition this season, Iniesta has found a teammate with a superb 90% of his passes. Iniesta has already created a joint-competition-high 16 goal-scoring chances for teammates in his country’s European qualifying matches. Last season in his club league, the gifted schemer posted an incredible 93.7% passing accuracy rate in the middle third of the pitch.

With position specifications a top priority, the Nike CTR360 Maestri II Elite has six key elements for the player looking for a premium boot: