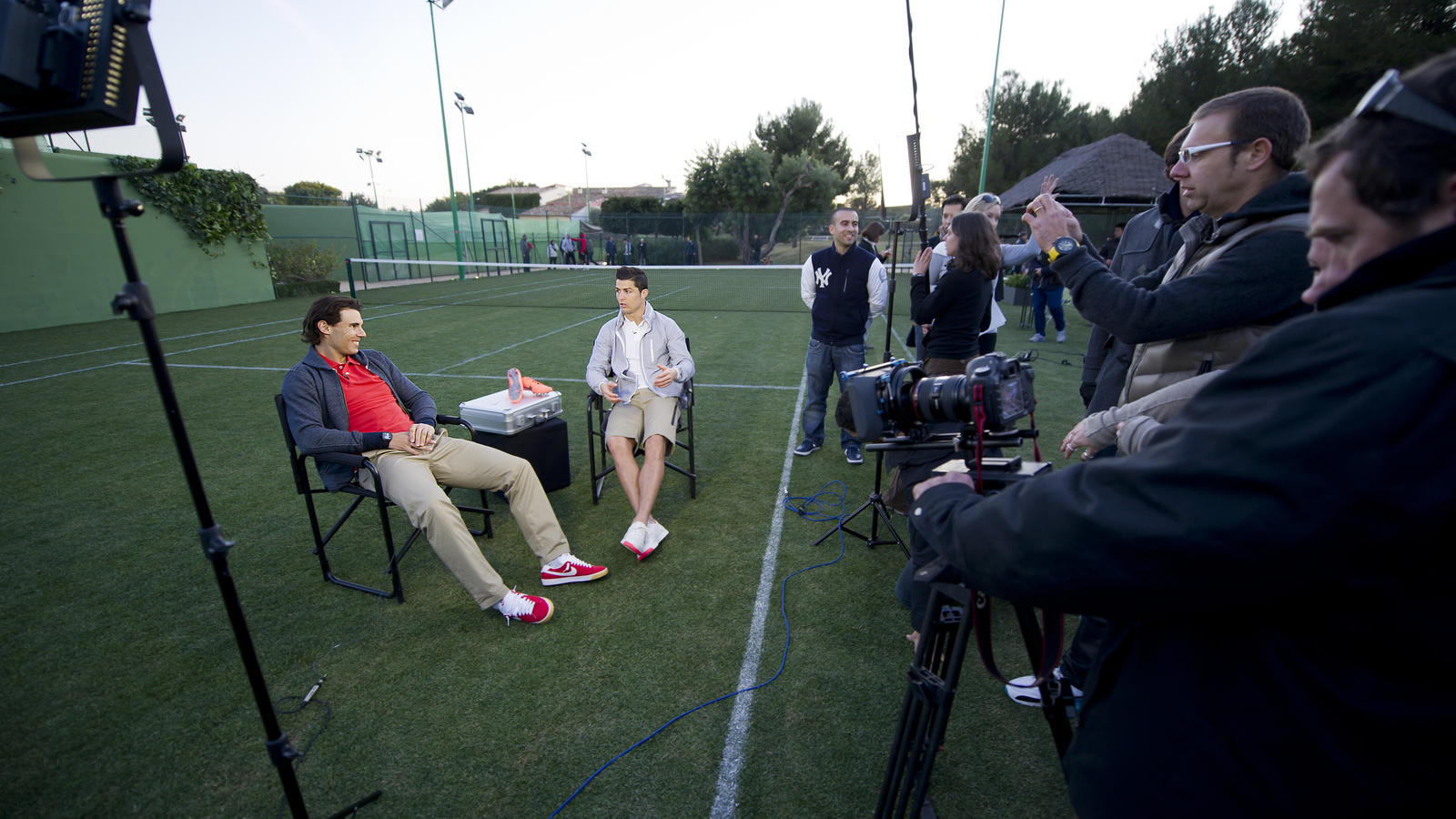 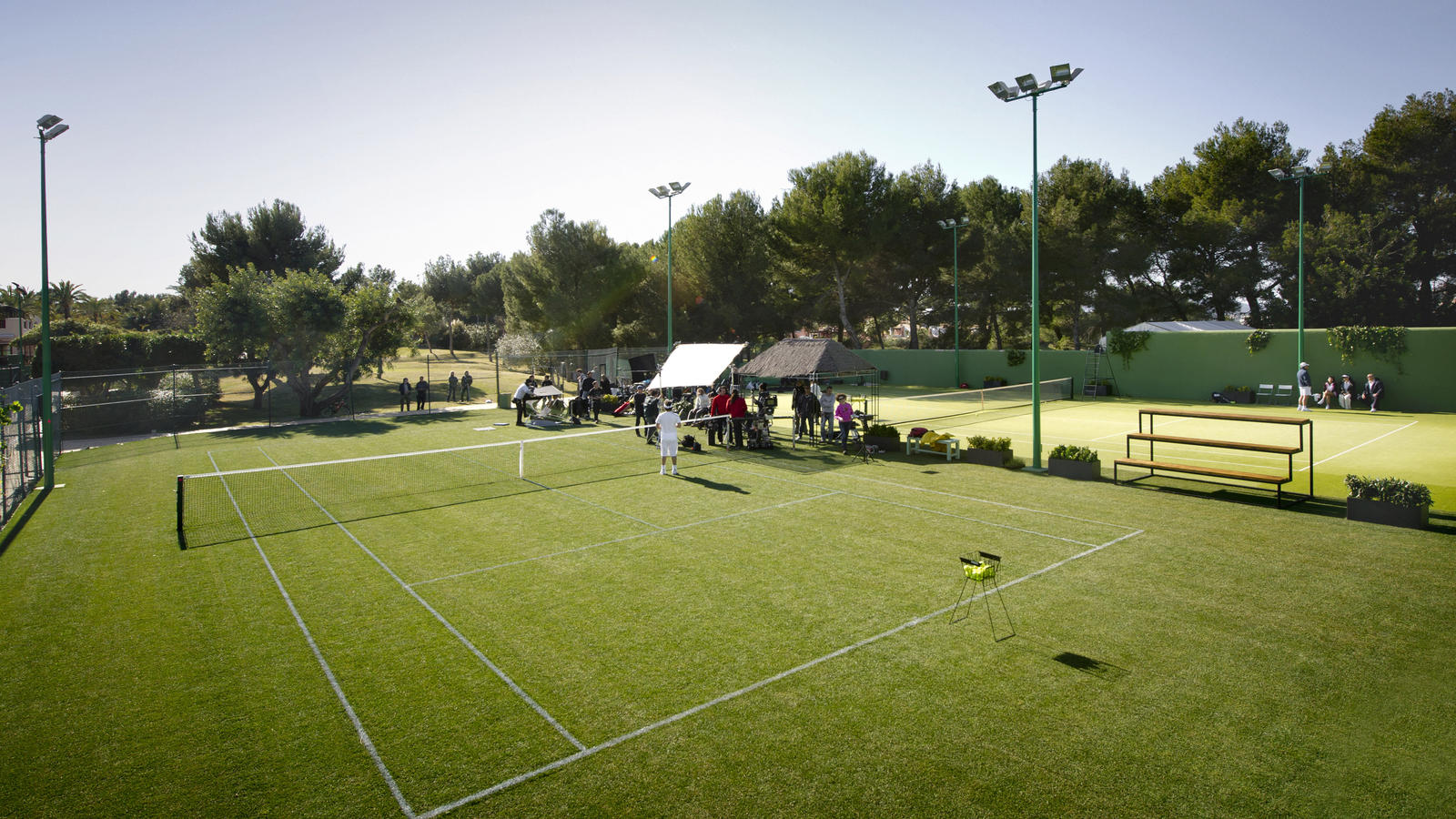 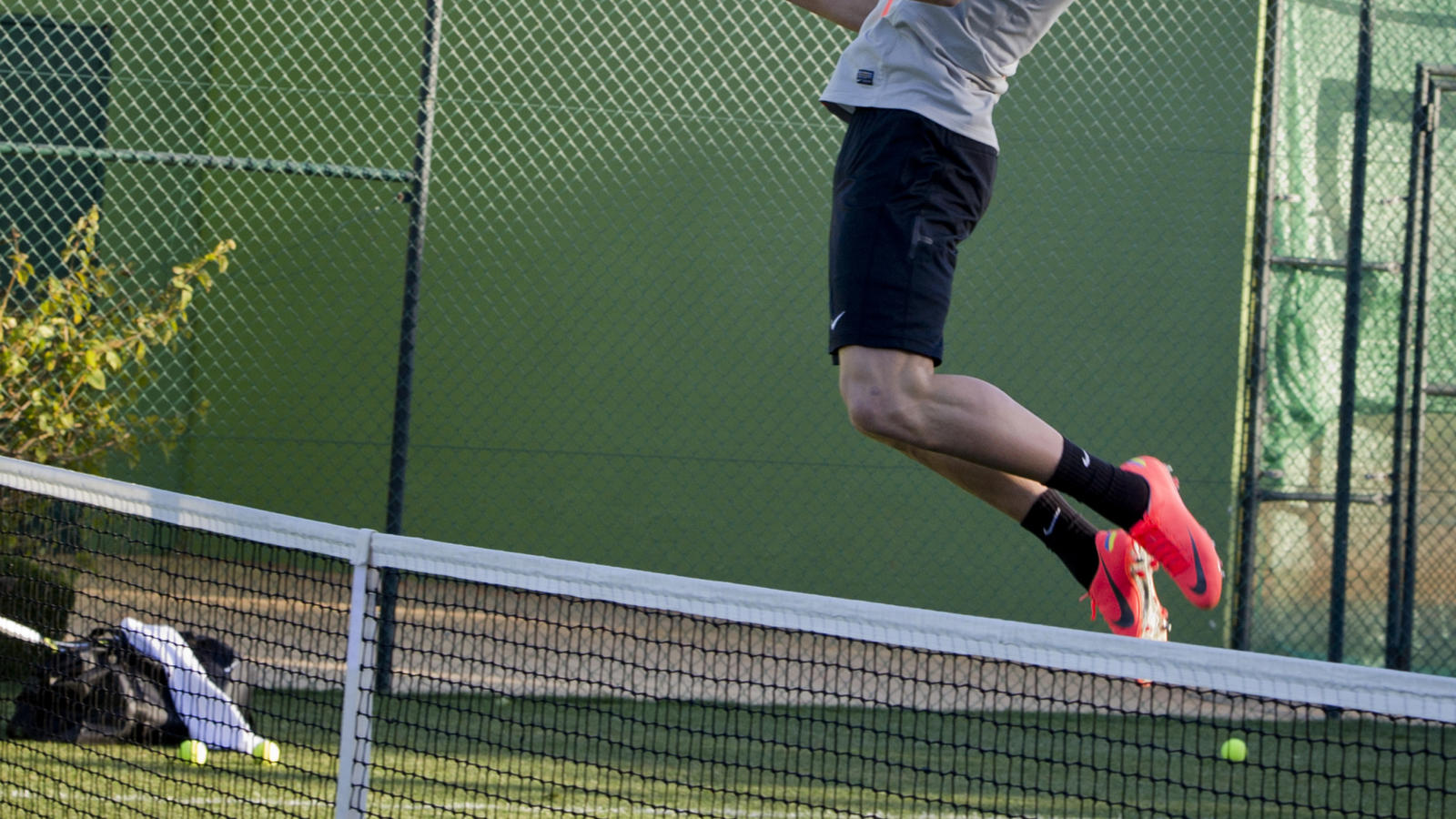 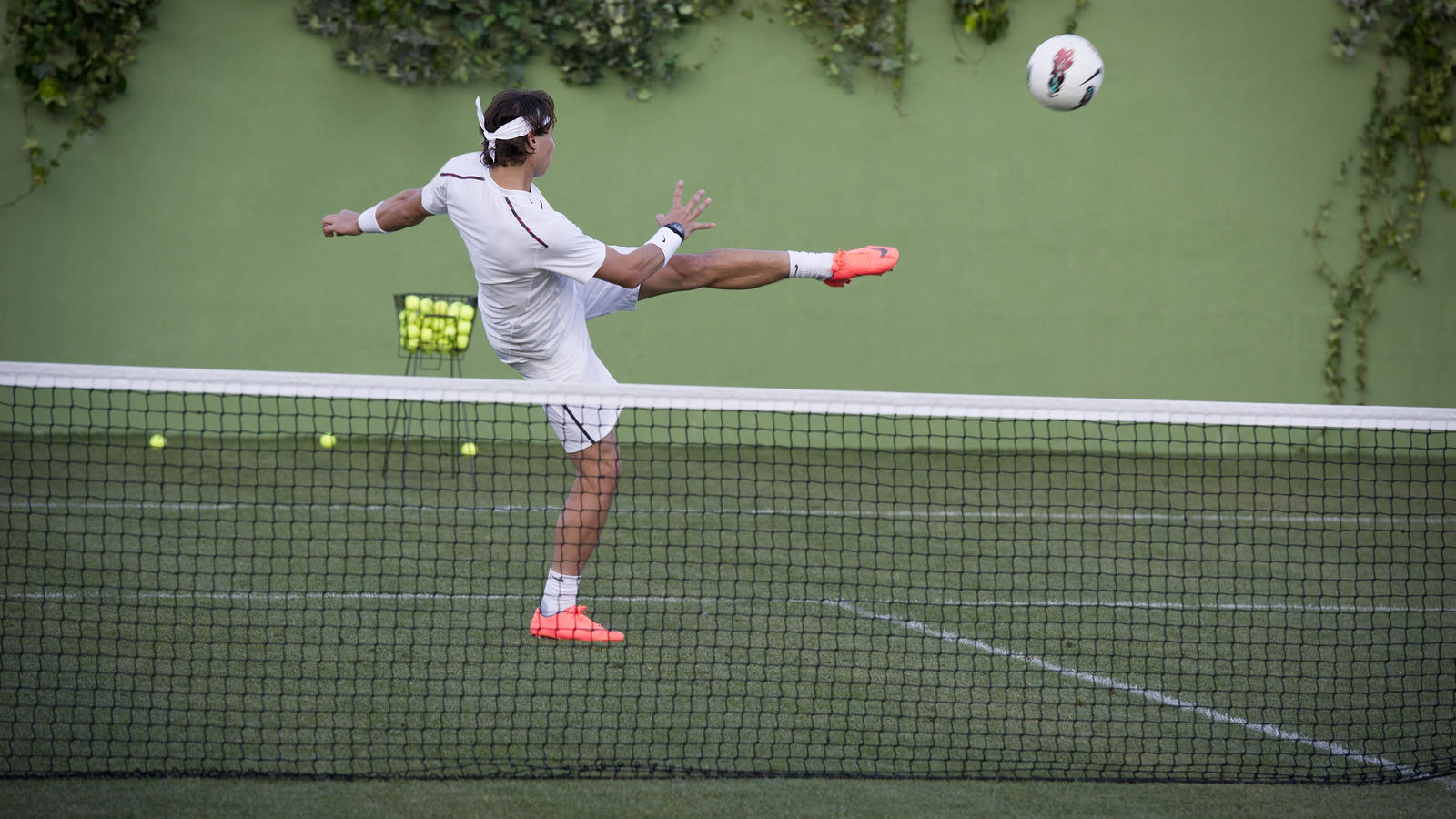 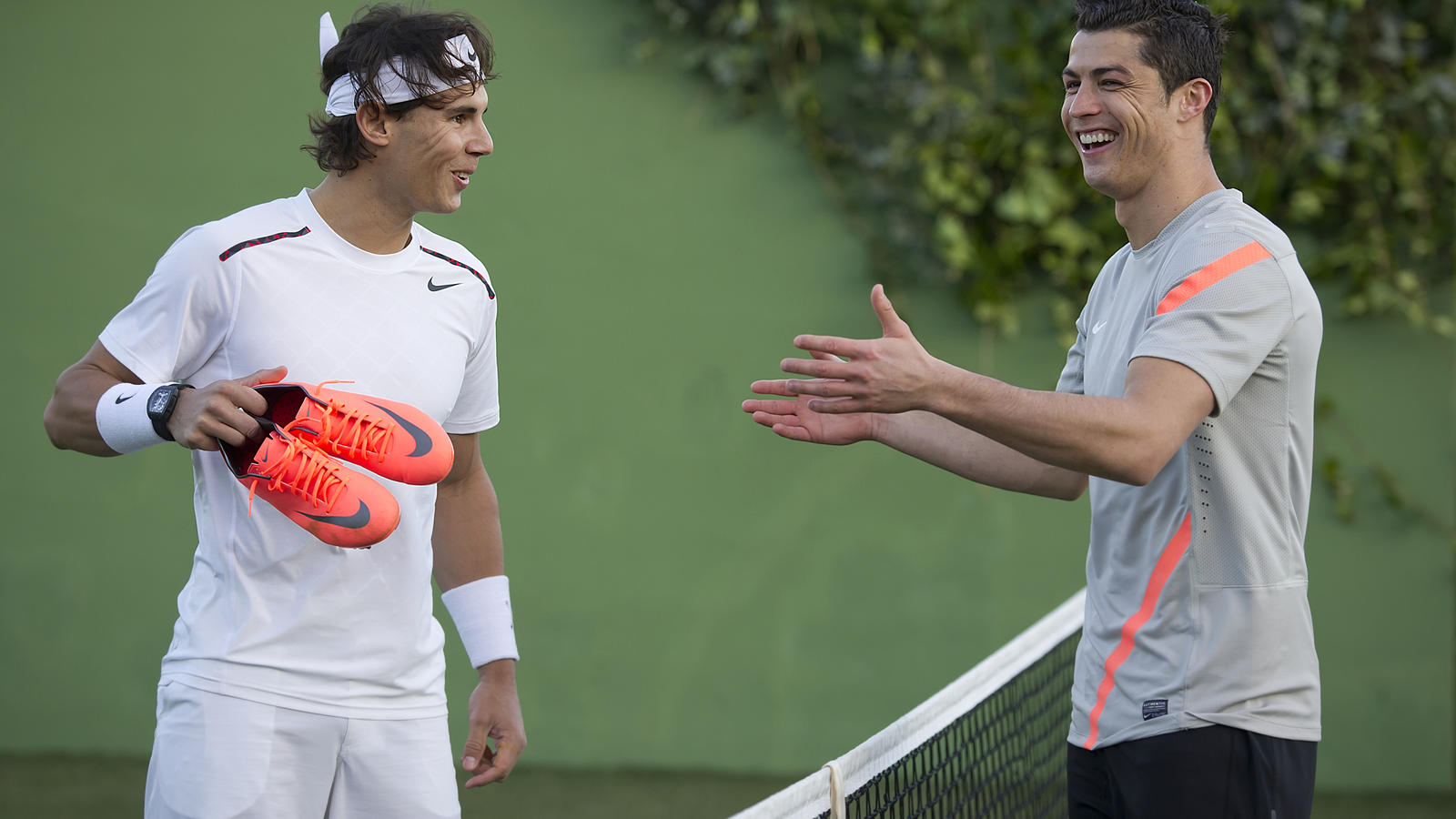 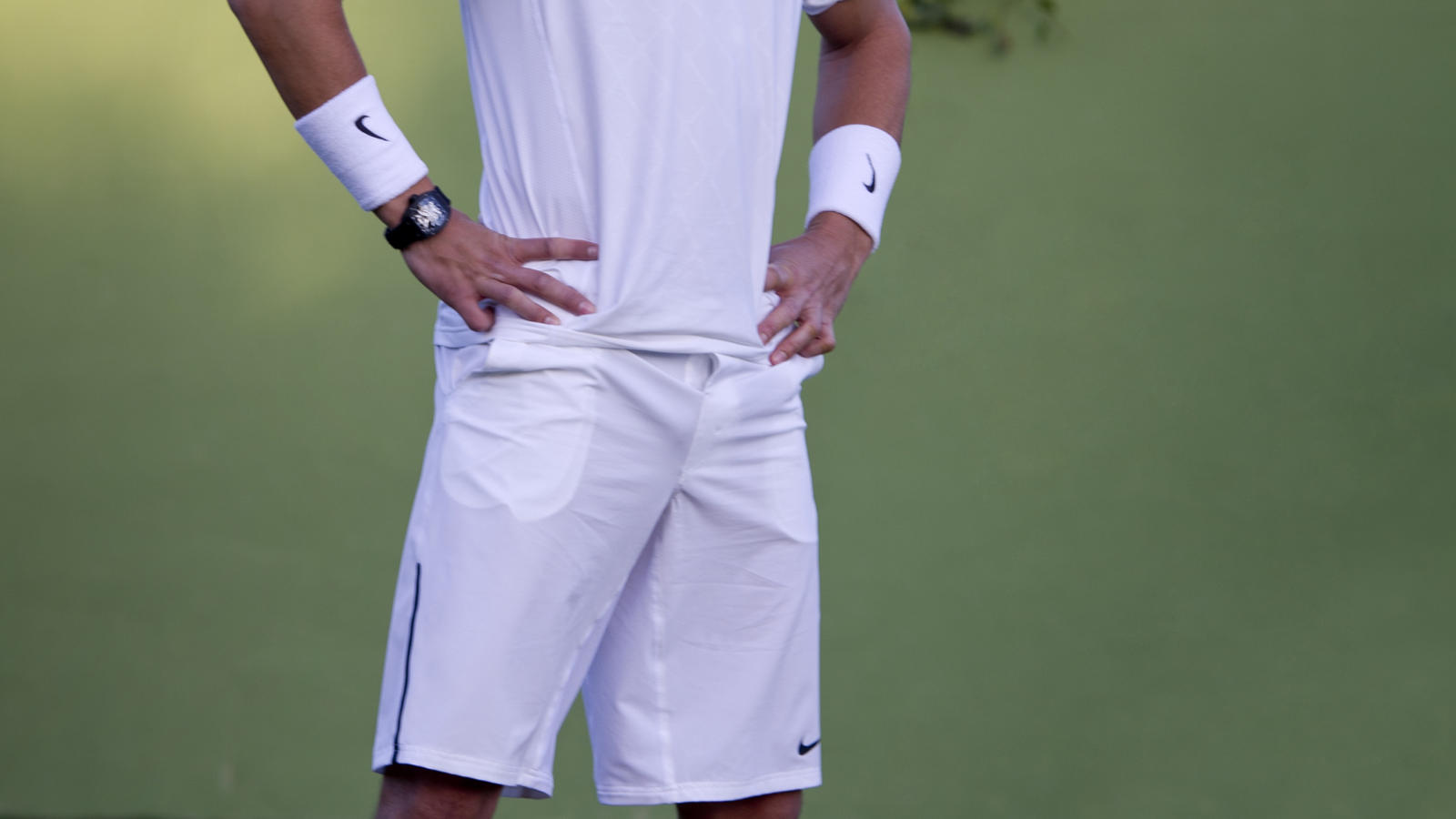 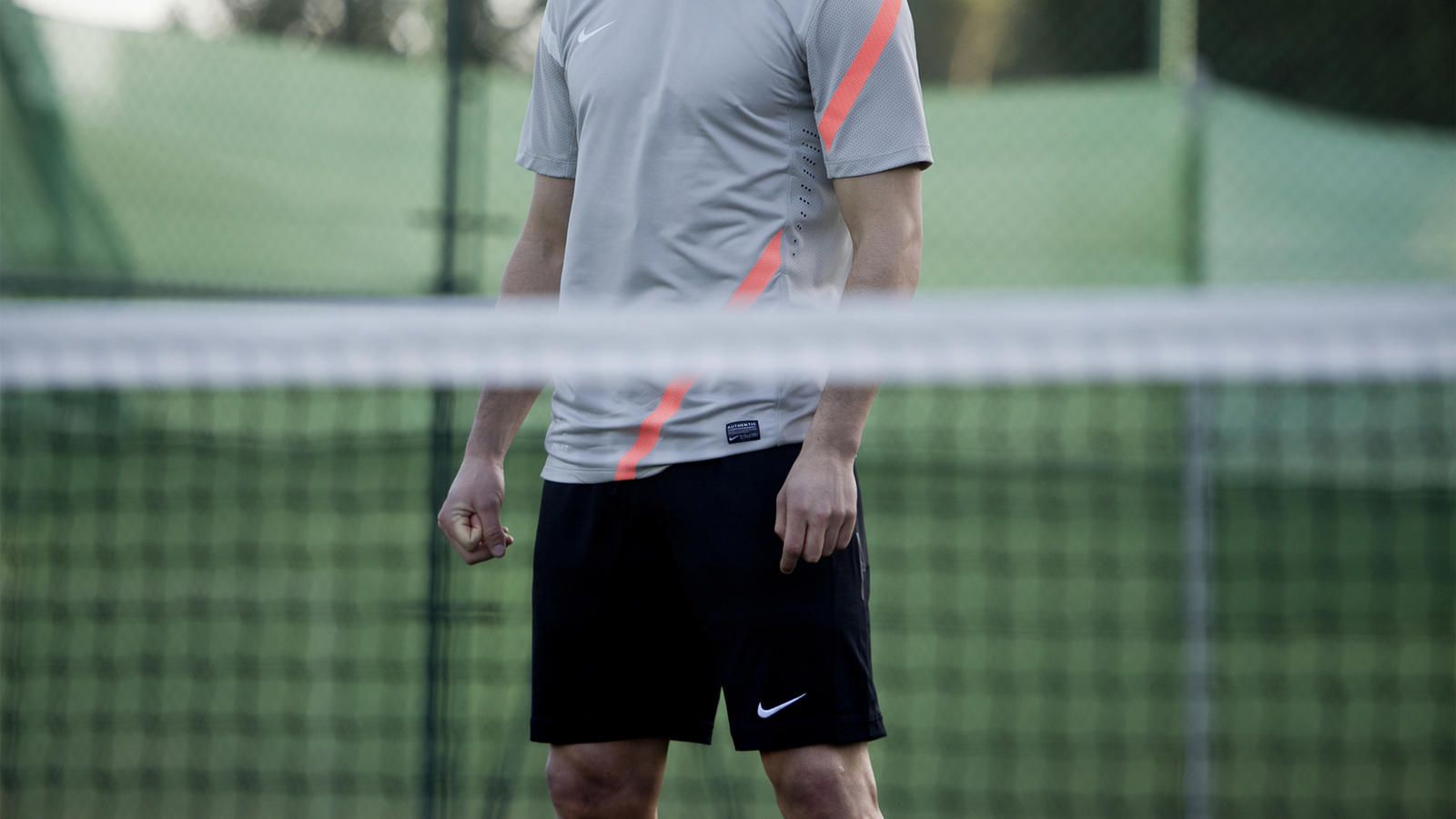 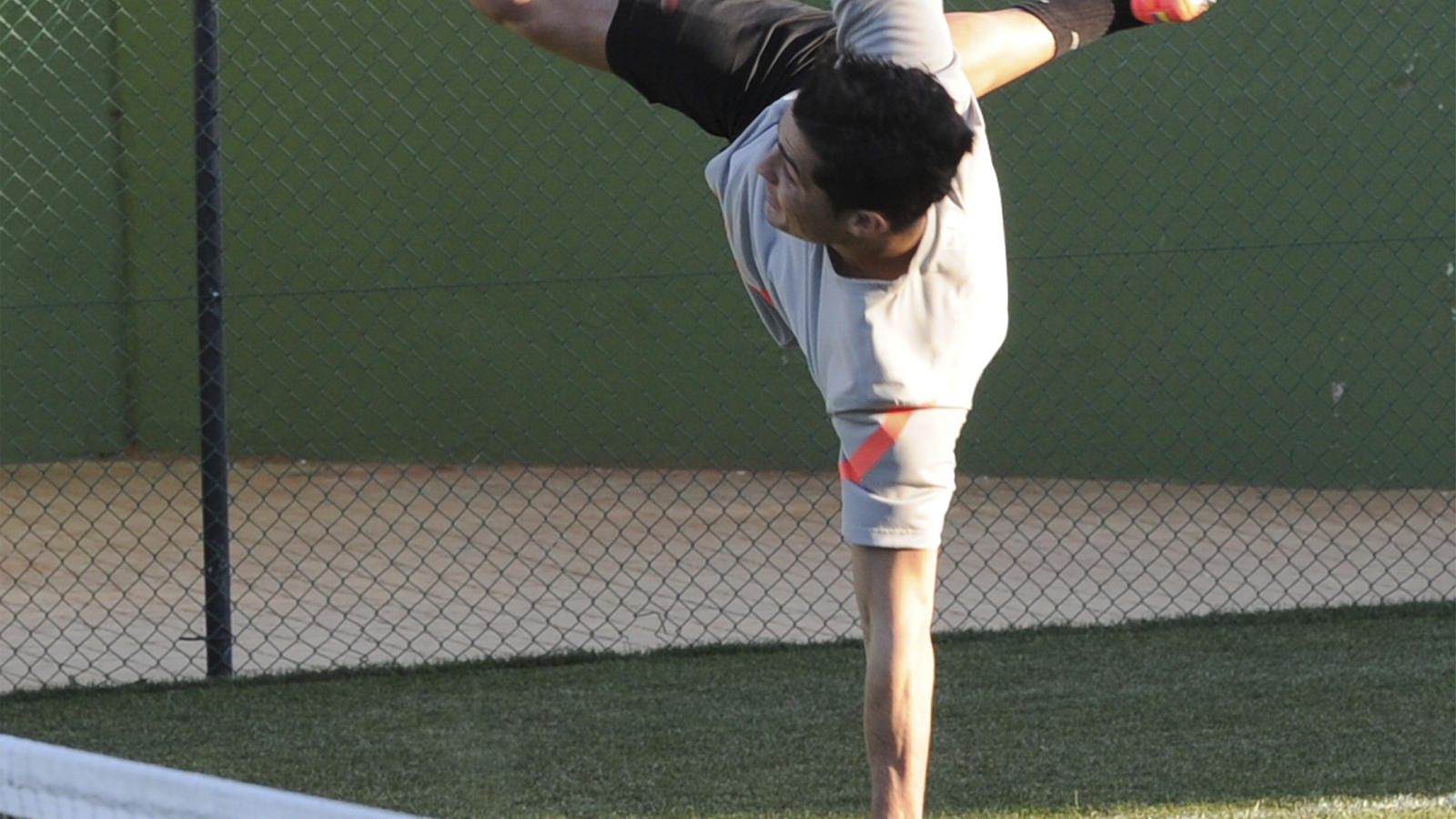 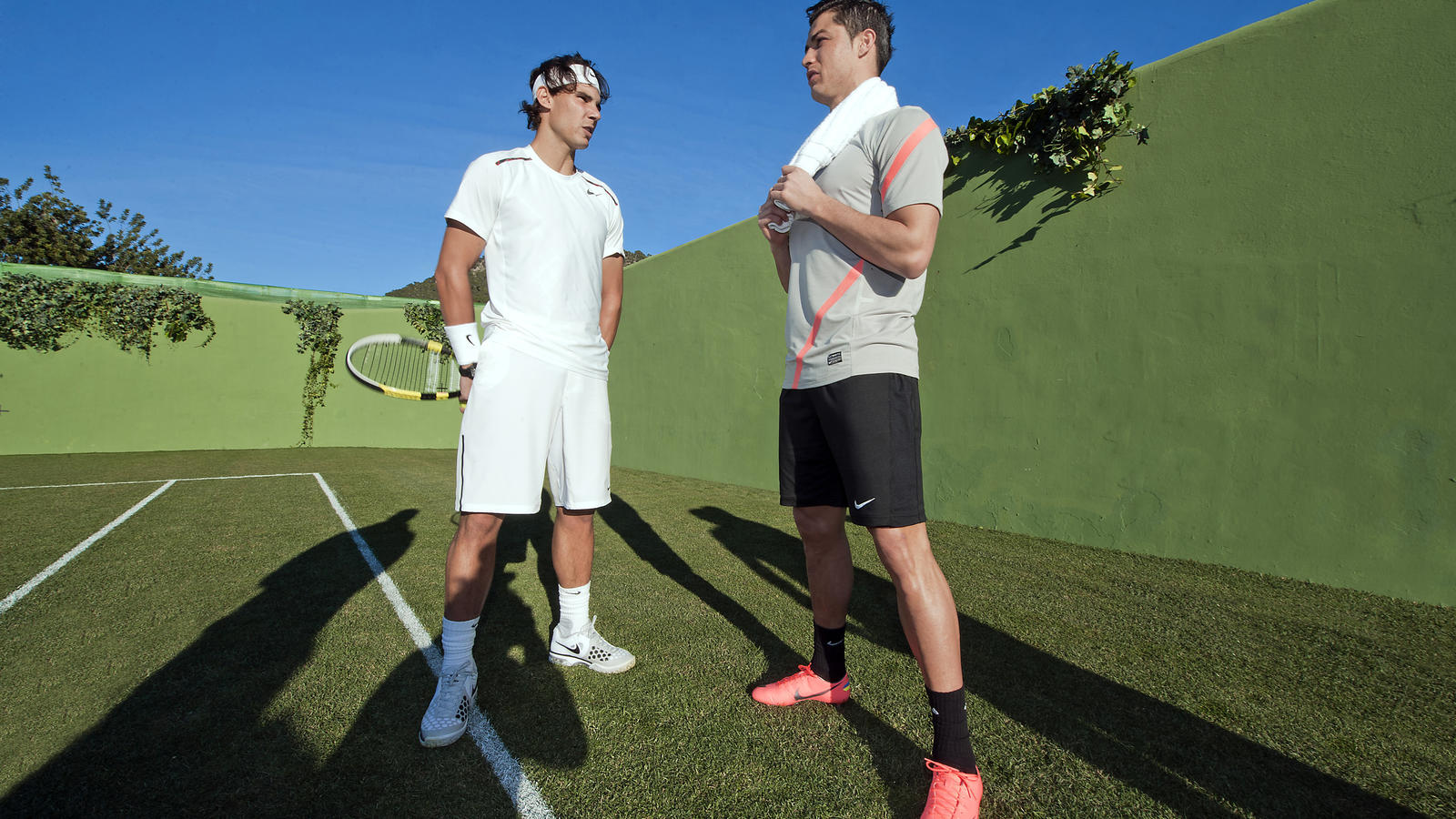 The Nike Mercurial Vapor VIII is designed to provide the world’s best players with a seamless fit, touch and traction that delivers explosive speed. A striking new design features a bright mango colorway with a new visual signature on the heel to help the boot stand out on pitch. Completely re-engineered to create a snug upper that locks down the foot and prevents unnecessary movement within the boots, Nike’s new Anatomic Last takes the fit of the boot to a new level of support and stability. This is enhanced by a more minimalist and softer heel area, maximizing both comfort and fit. The result is a boot that gives the world’s best players the performance they need.

The action unfolds in the film with Rafa Nadal intently practicing his serve at an upscale tennis club, when the tranquil surroundings are interrupted by the roar of a sports car engine.  Cristiano Ronaldo, complete with tennis gear, enters the club and strides on court to greet his friend who questions Ronaldo’s choice of footwear for a game of tennis - a new pair of Mercurial Vapor VIII boots.

We then see the tennis and football legends trade serves and kicks across the net with a tennis ball, at first for fun, then things get a little more competitive. Nadal thunders a serve cross court which is half volleyed straight back by Ronaldo and the game is on. A rapid succession of volleys (from racket and boot) ensue as the players conduct a rapid rally of headers, volleys, forehands and seamless traction and stability for Ronaldo thanks to his new Mercurial Vapor VIII’s.

As each player dives and jumps to return the tennis ball, a football suddenly appears, Rafa takes a turn to don the boots, and the fun and skills from both players is displayed across the net.  As Ronaldo and Rafa shake hands at the net after a memorable game of foot tennis, Rafa playfully decides to hold on to the Mercurial Vapor VIII’s he’s worn for the football session, much to the frustration of Ronaldo.