Coinciding with Cristiano Ronaldo's second China tour with Nike, the exclusive C罗 collection carries an exclusive new logo and equips athletes for play on and off-pitch.

Made with a pattern that includes an ancient boat compass, the captain's "C" and a new Chinese-character version of Ronaldo's famed CR7 mark (C罗), the logo suggests the player's capacity to galvanize – metaphorically, to breath fire into – Chinese football. 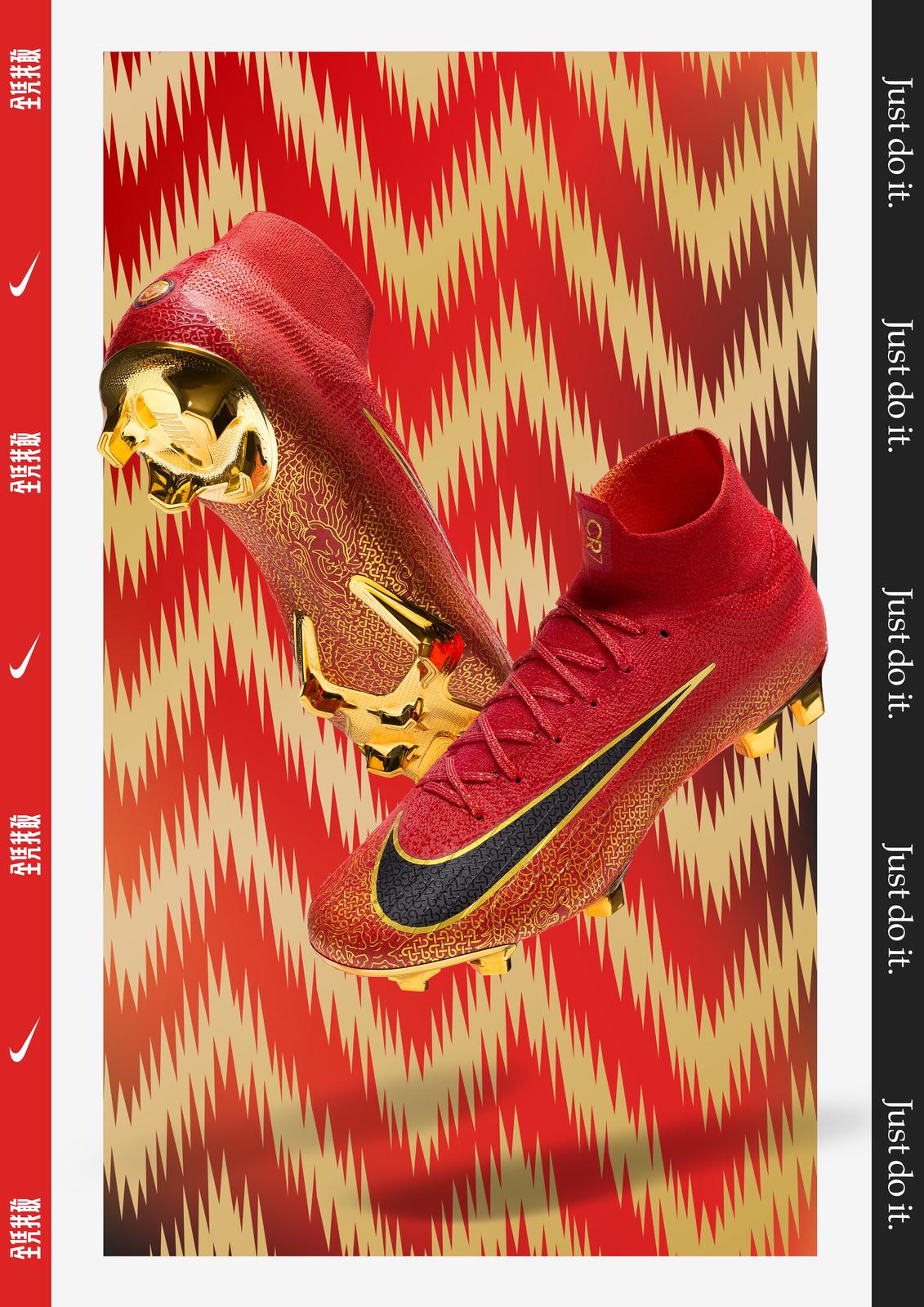 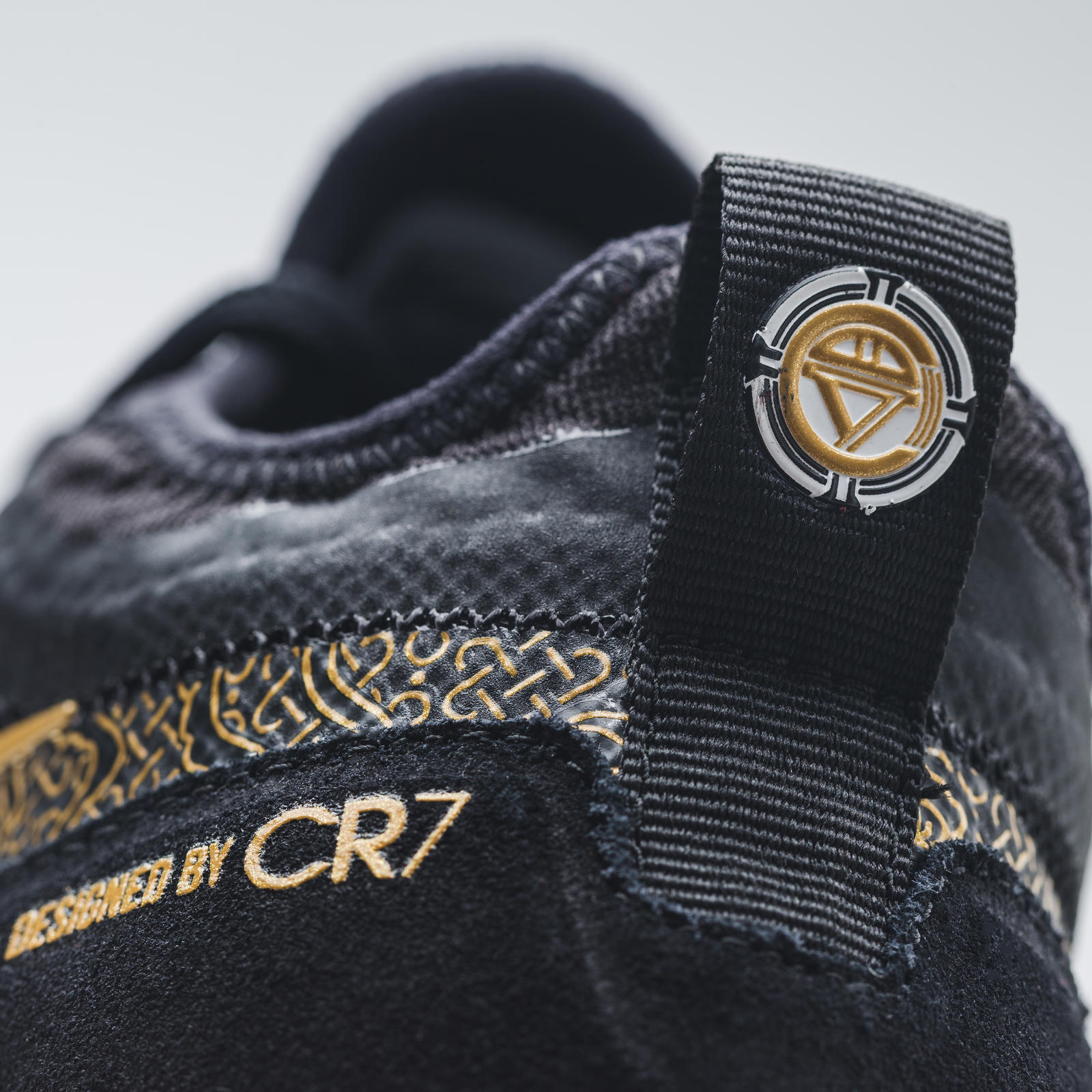 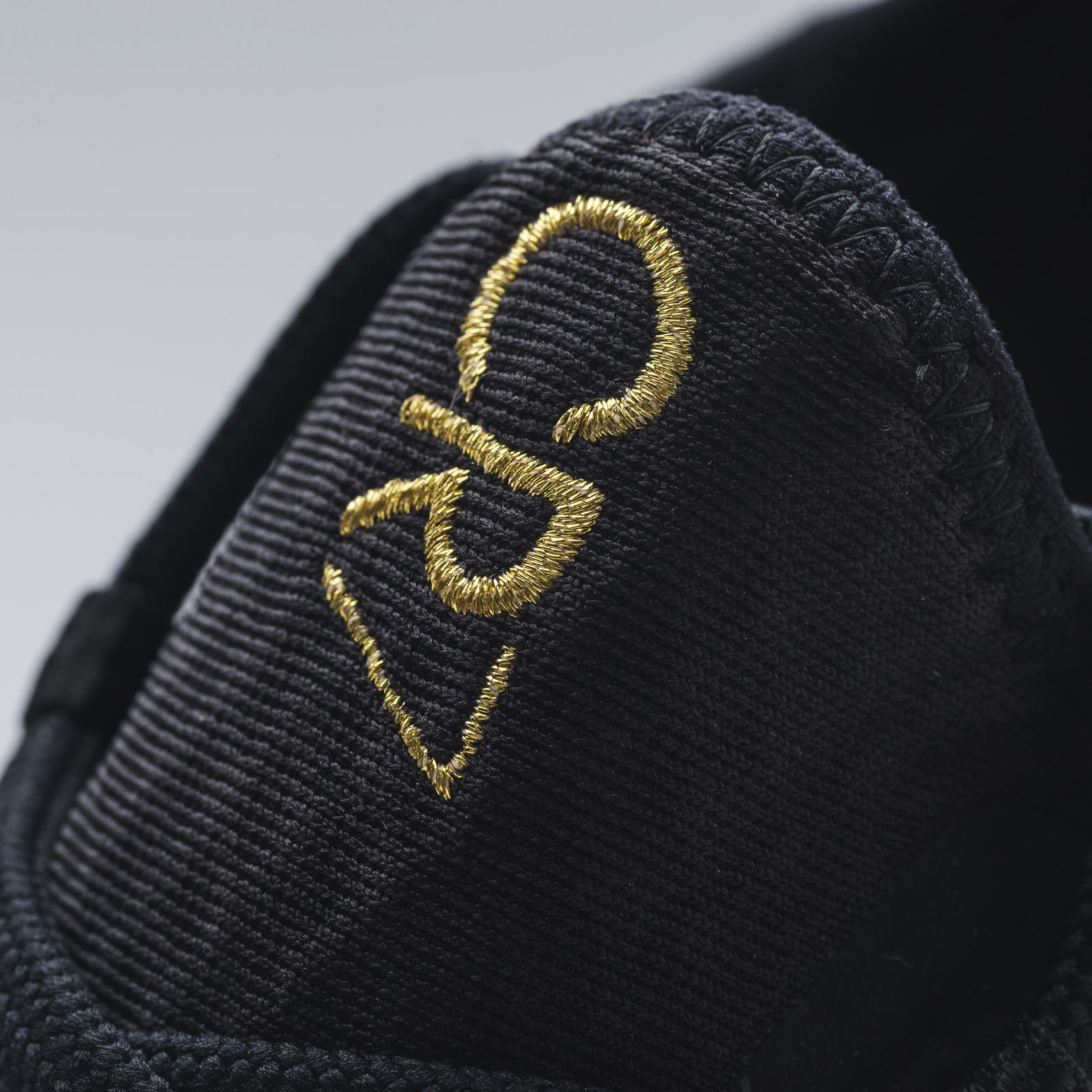 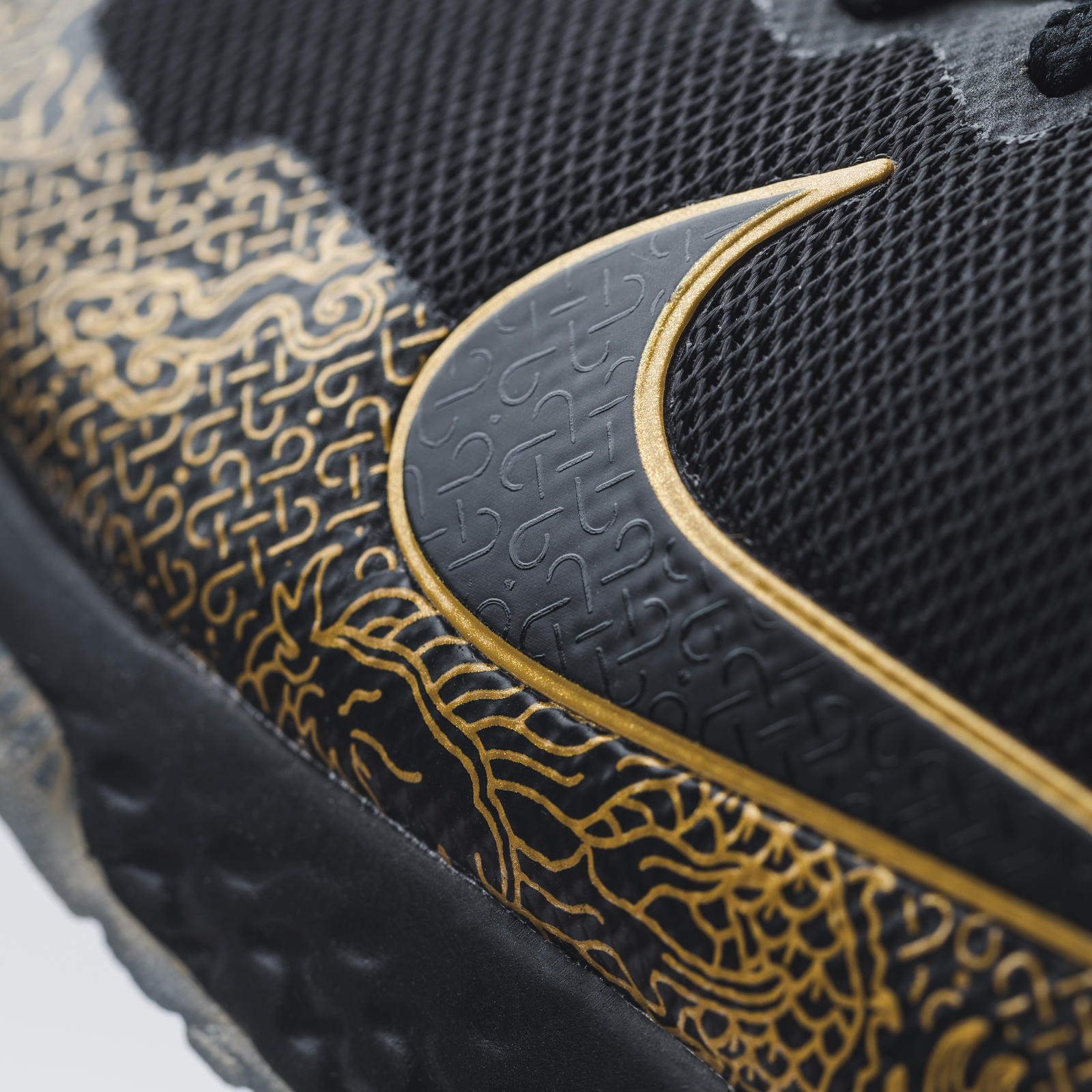 For small-sided play, the all-new Nike FC CR7 features a Nike React midsole for comfort and a gum rubber outsole for durability against concrete pitches. It features a Golden dragon print detail on the black upper, and is punctuated by the C罗 logo.

The collection is available exclusively in China.

Ronaldo's time in China over the past two years has included several opportunities to support the country's grass roots football effort.

In 2017, Ronaldo was on hand to honor Lv Shao Wu, who brought football to students in the rural, mountainous area of Long Xi County in the southeast of Gan Su Province. The culmination of a year's effort came in the ground-breaking of a new pitch in Lv's community.

Watch the story below: