Last October, Nike launched the first in a series of seven boots chronicling Cristiano Ronaldo’s journey. Chapter Two focuses on Ronaldo’s move away from home as a child to pursue his dream of becoming a professional footballer. Ronaldo has called leaving home at the age of 12 the “most difficult part of my career so far.”

While Ronaldo has always had talent, he makes no secret of the ongoing effort his success requires. “I’m always working hard in training and in the games. It’s work to achieve the success,” says Ronaldo.

Nike drew upon this inspiration when designing CR7 Chapter 2: Natural Diamond, channeling how Ronaldo has forged his game through hard work over the years.

For the first time, Nike textured the heel of a Mercurial for this boot. It is designed to look rocky and rough, representing those early years away from home when Ronaldo was refining his game to show the promise of the player he would become. As the boot transitions to the forefoot, it smoothens out, analogous again to Ronaldo’s journey and development.

The boot’s name, “Natural Diamond” acknowledges Ronaldo’s natural ability but also how he crafted his game under pressure.  The diamond aspect is further highlighted by the sparkle visible in the Swoosh and the CR7 logo. 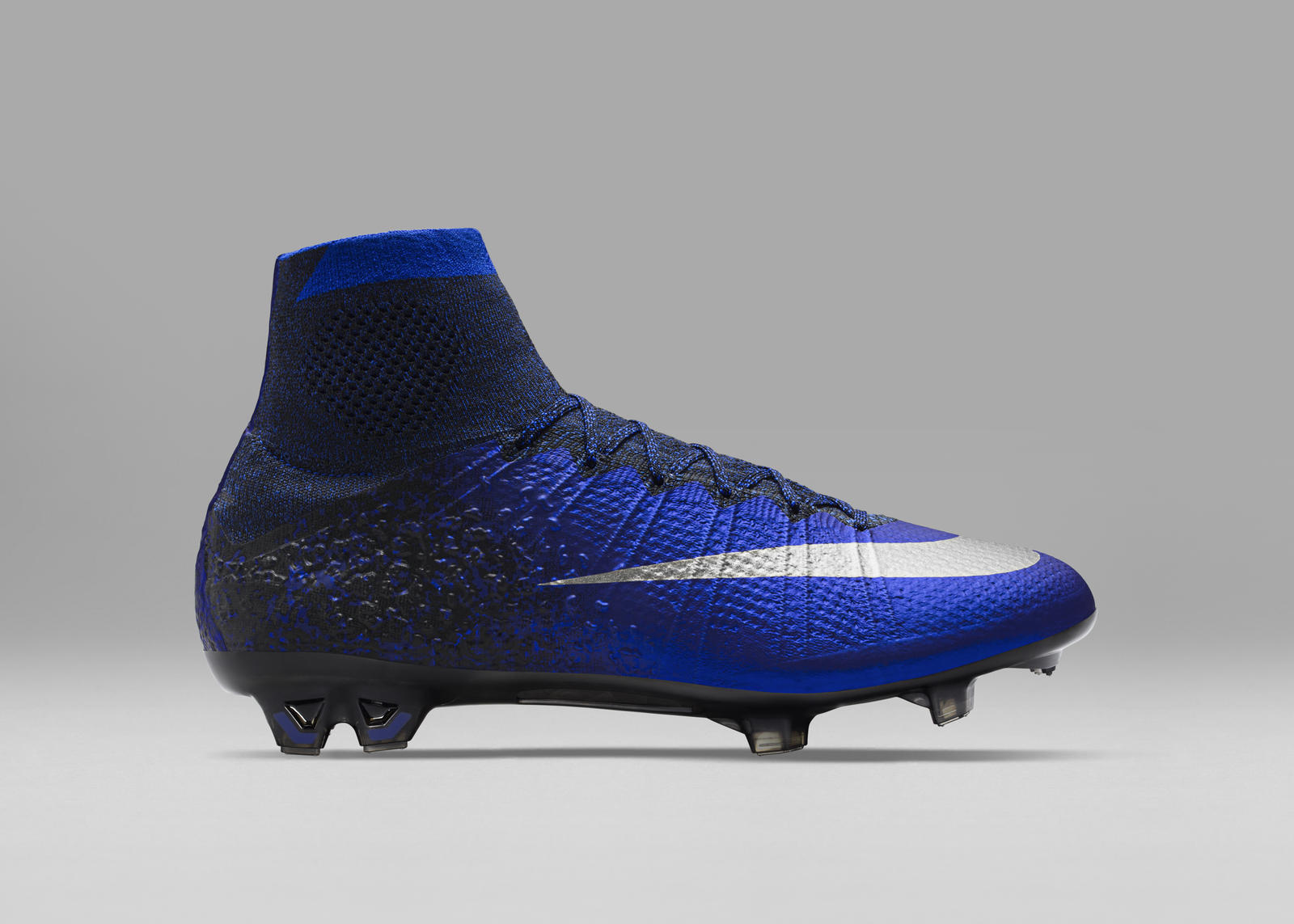 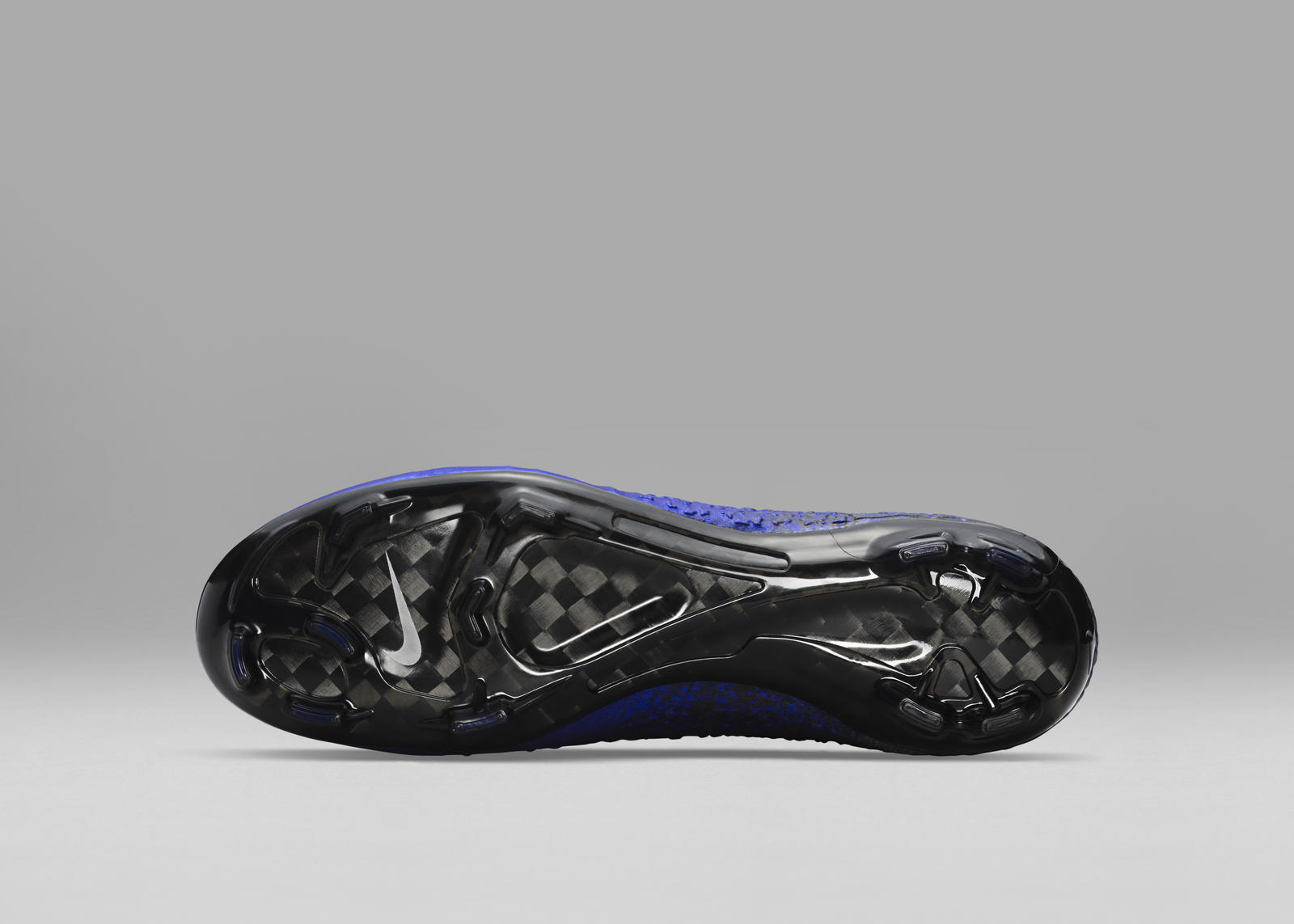 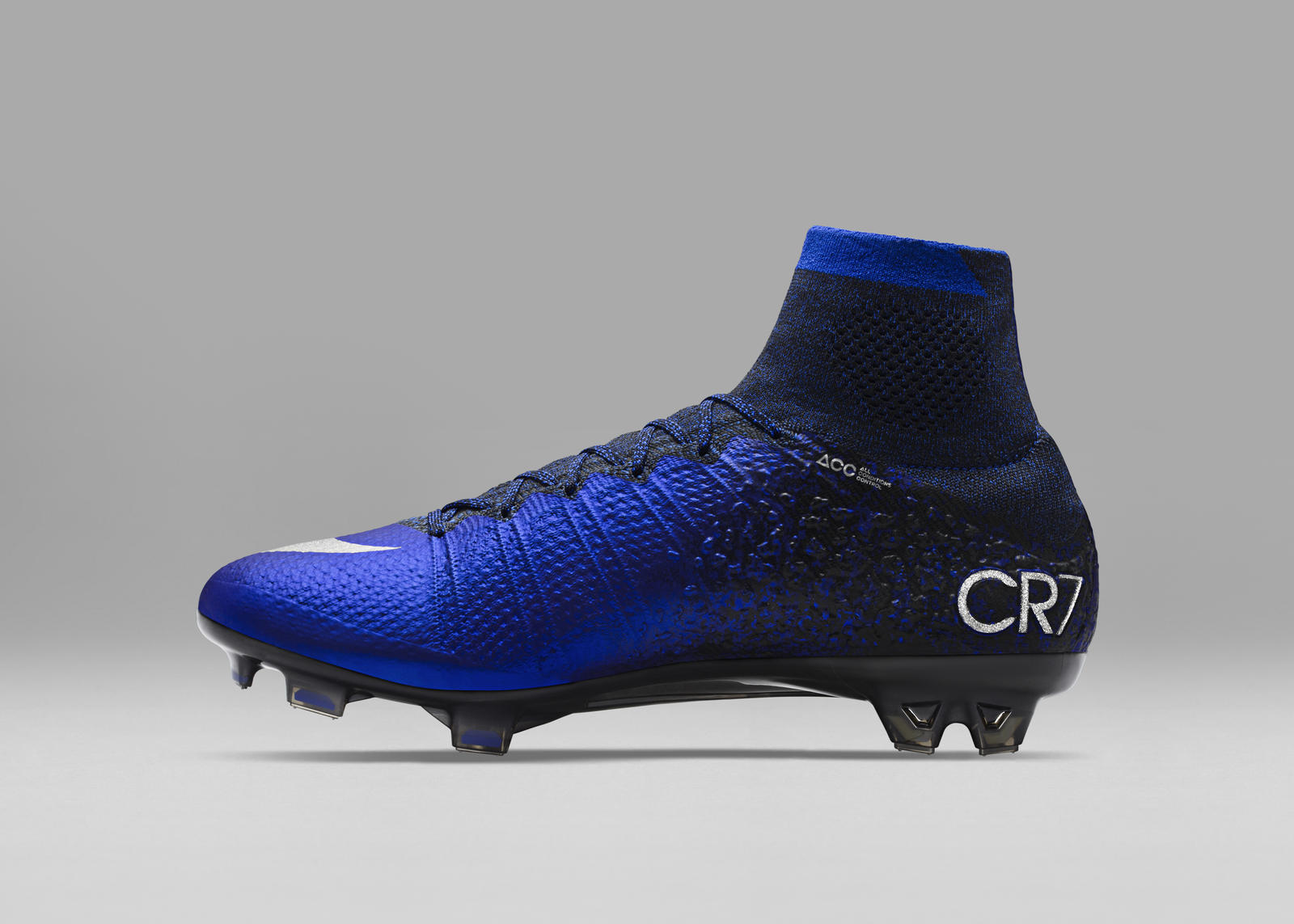 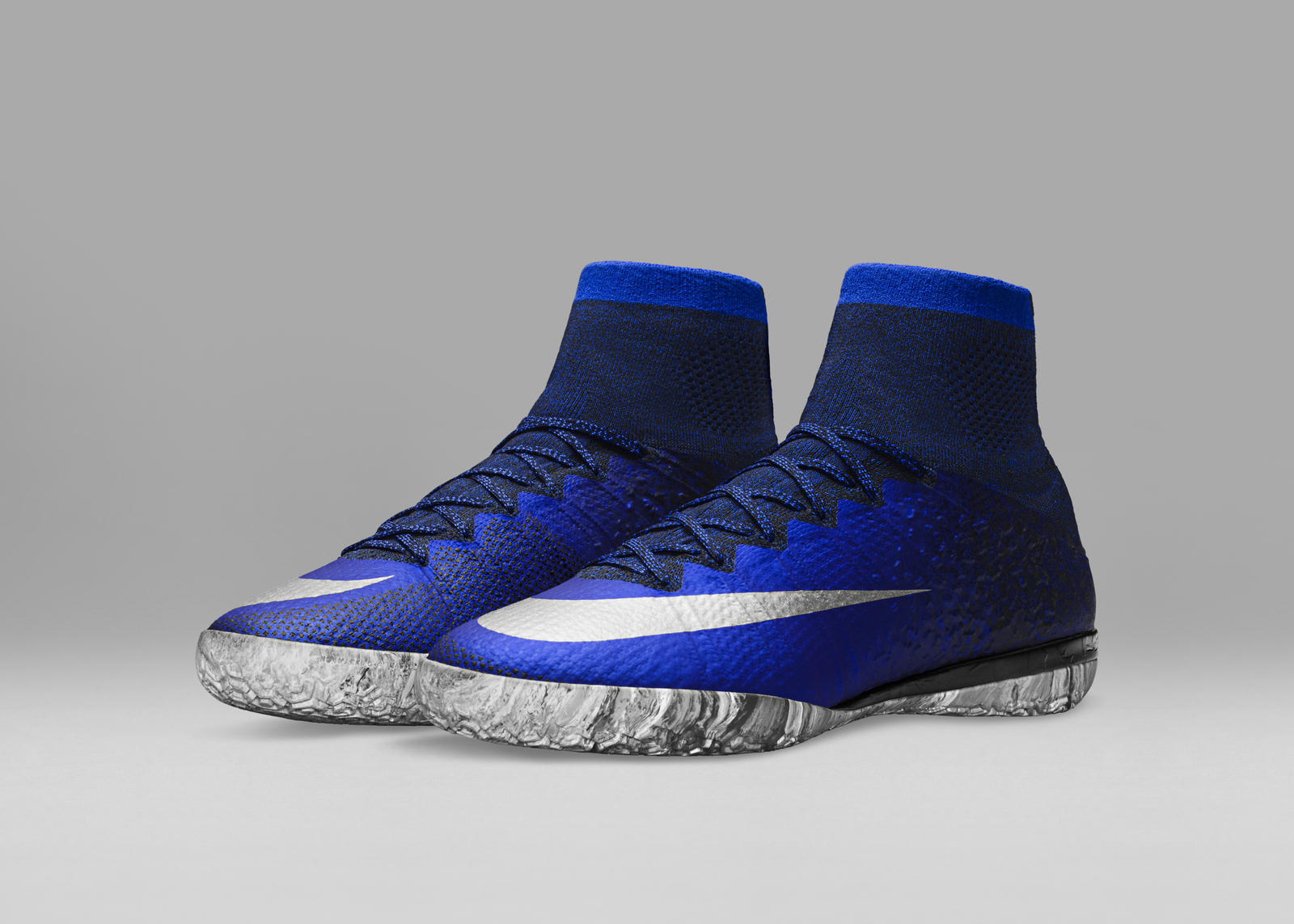 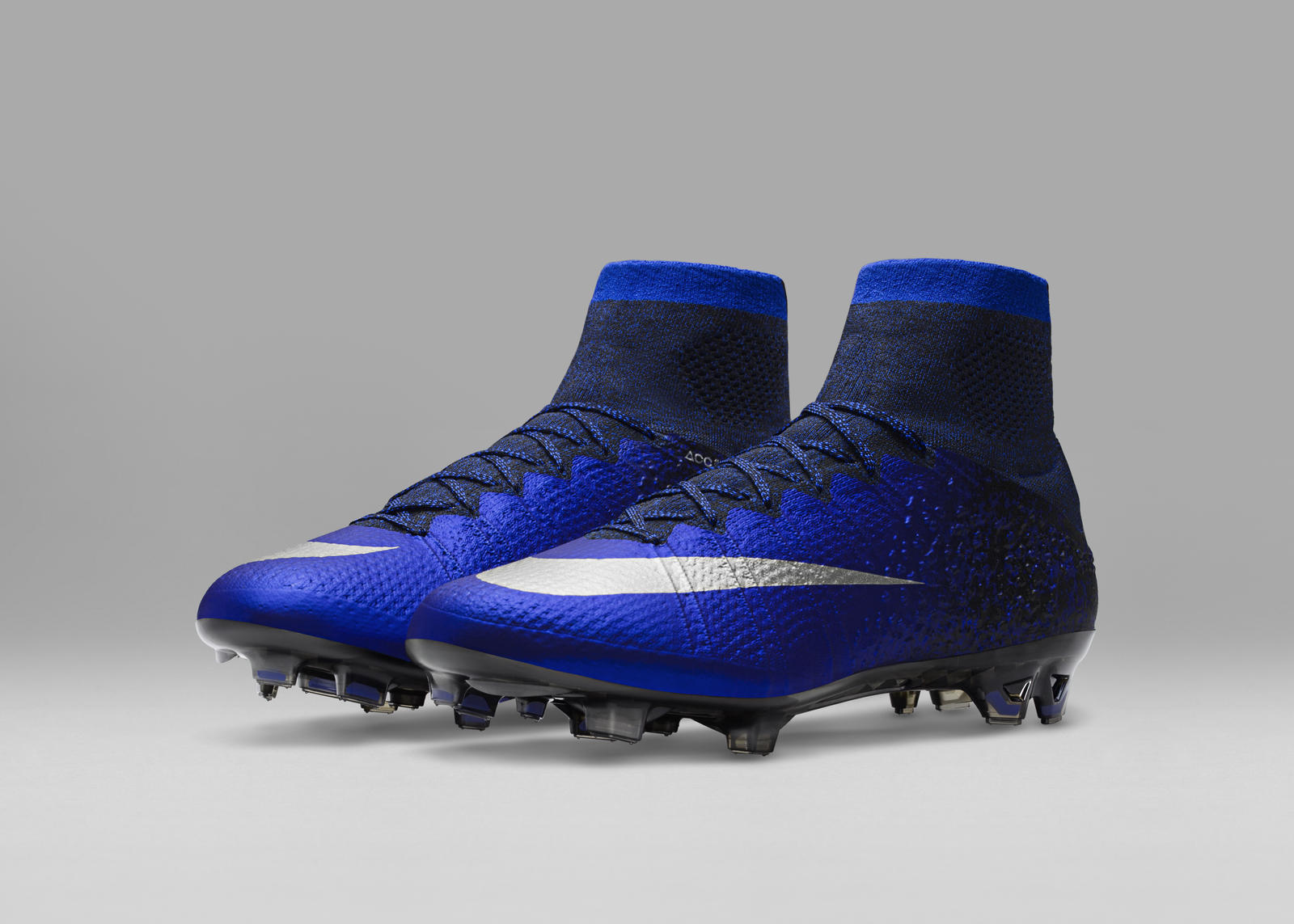 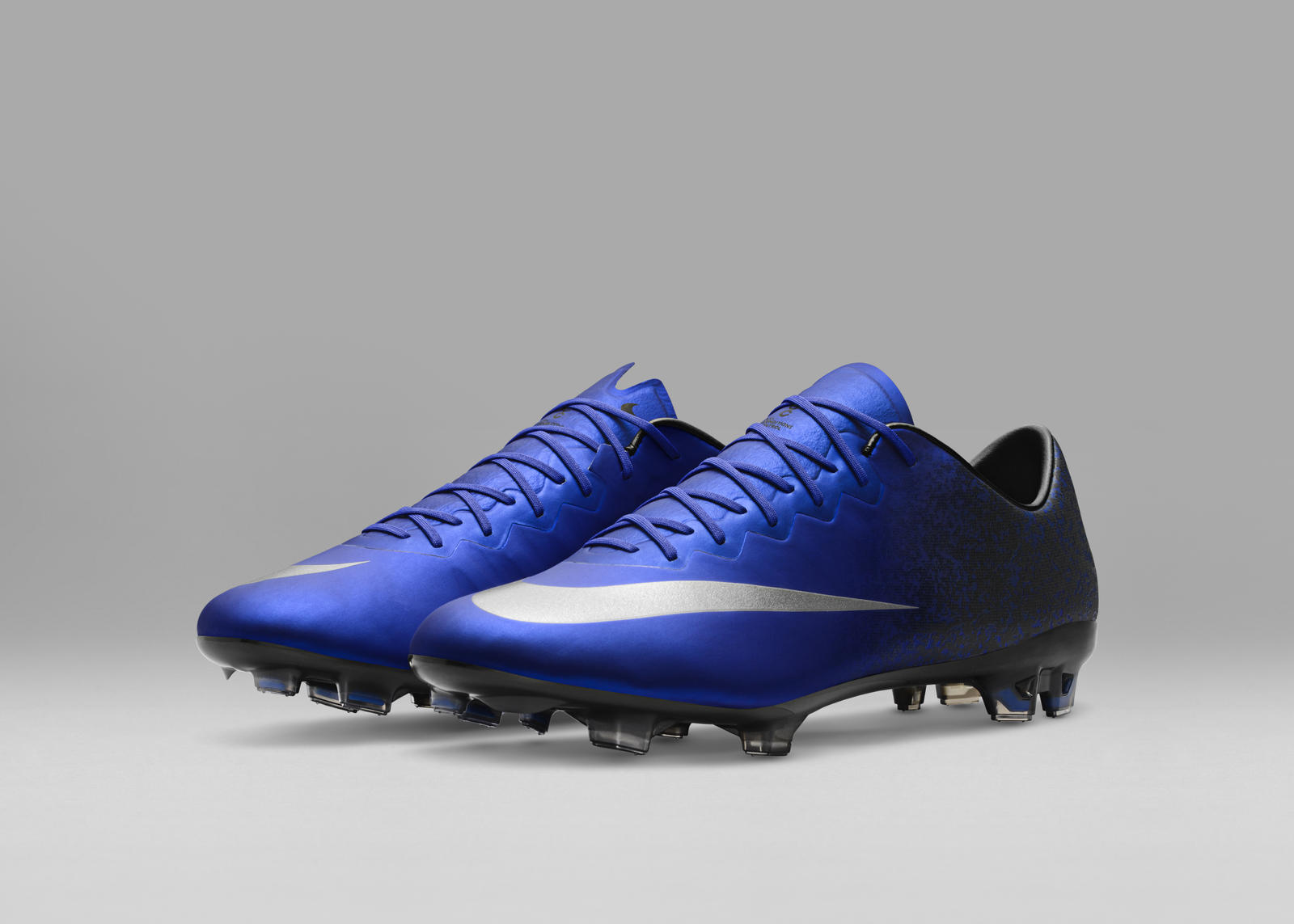