Converse returns to Austin to celebrate music and self-expression 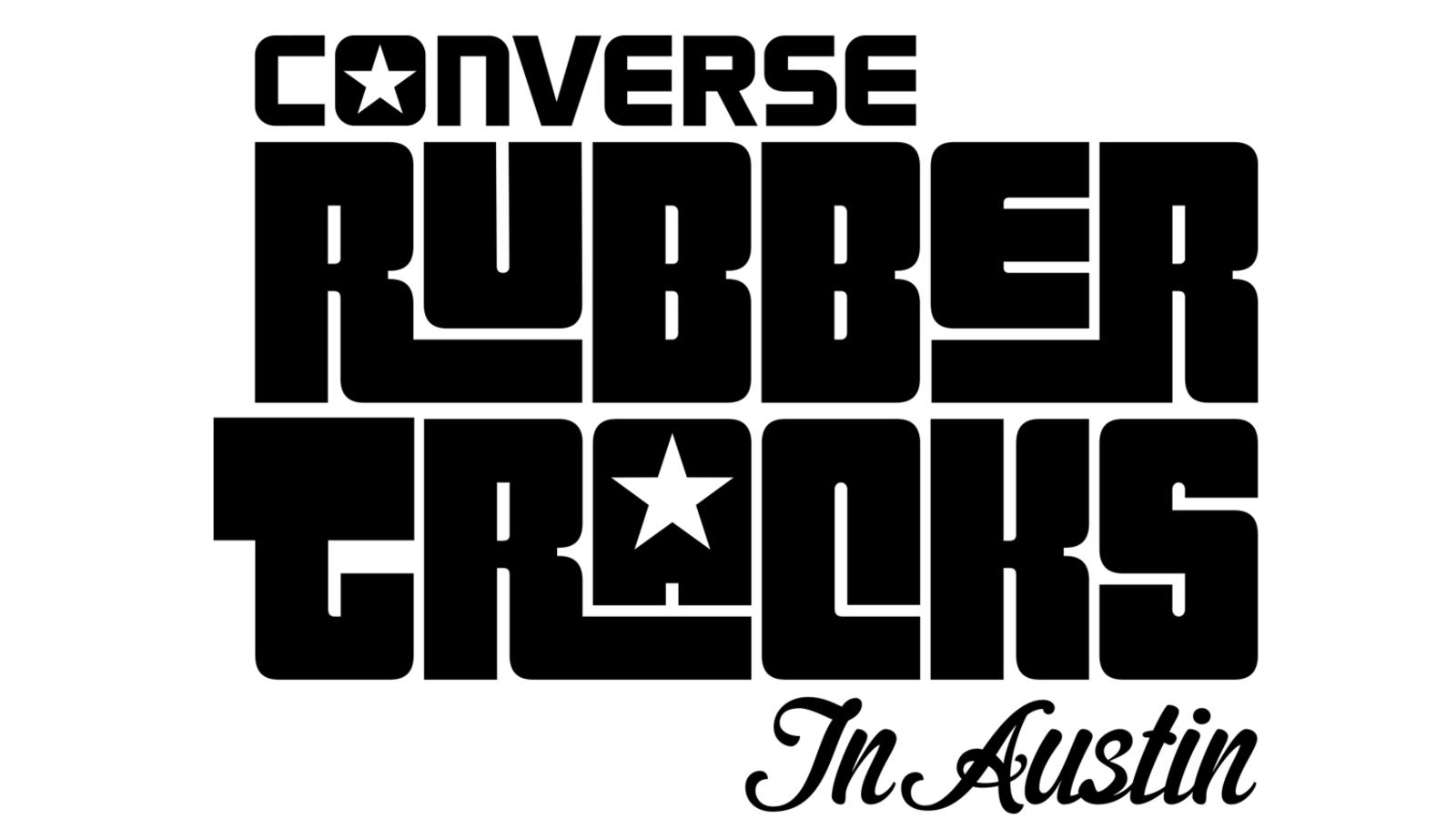 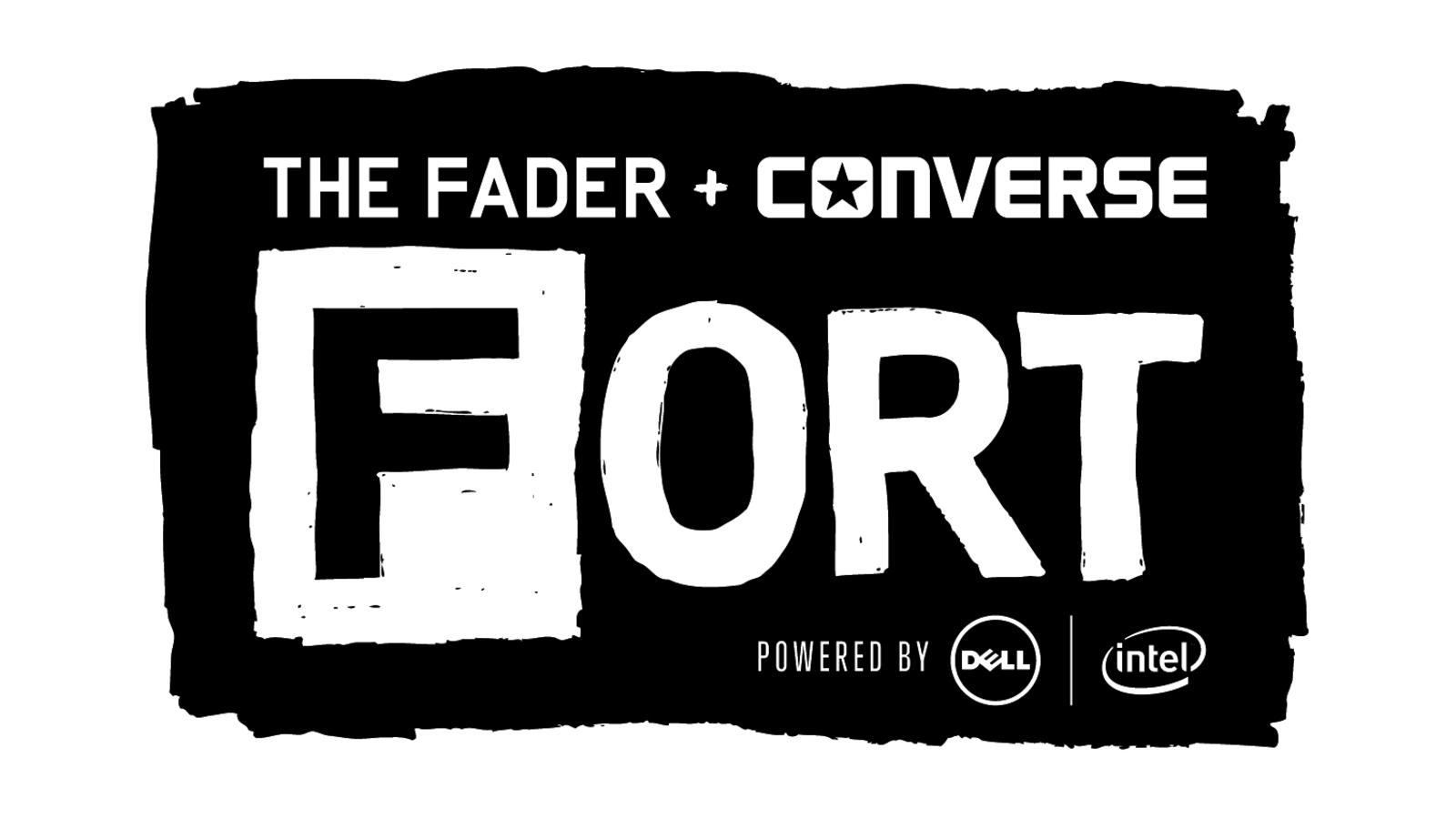 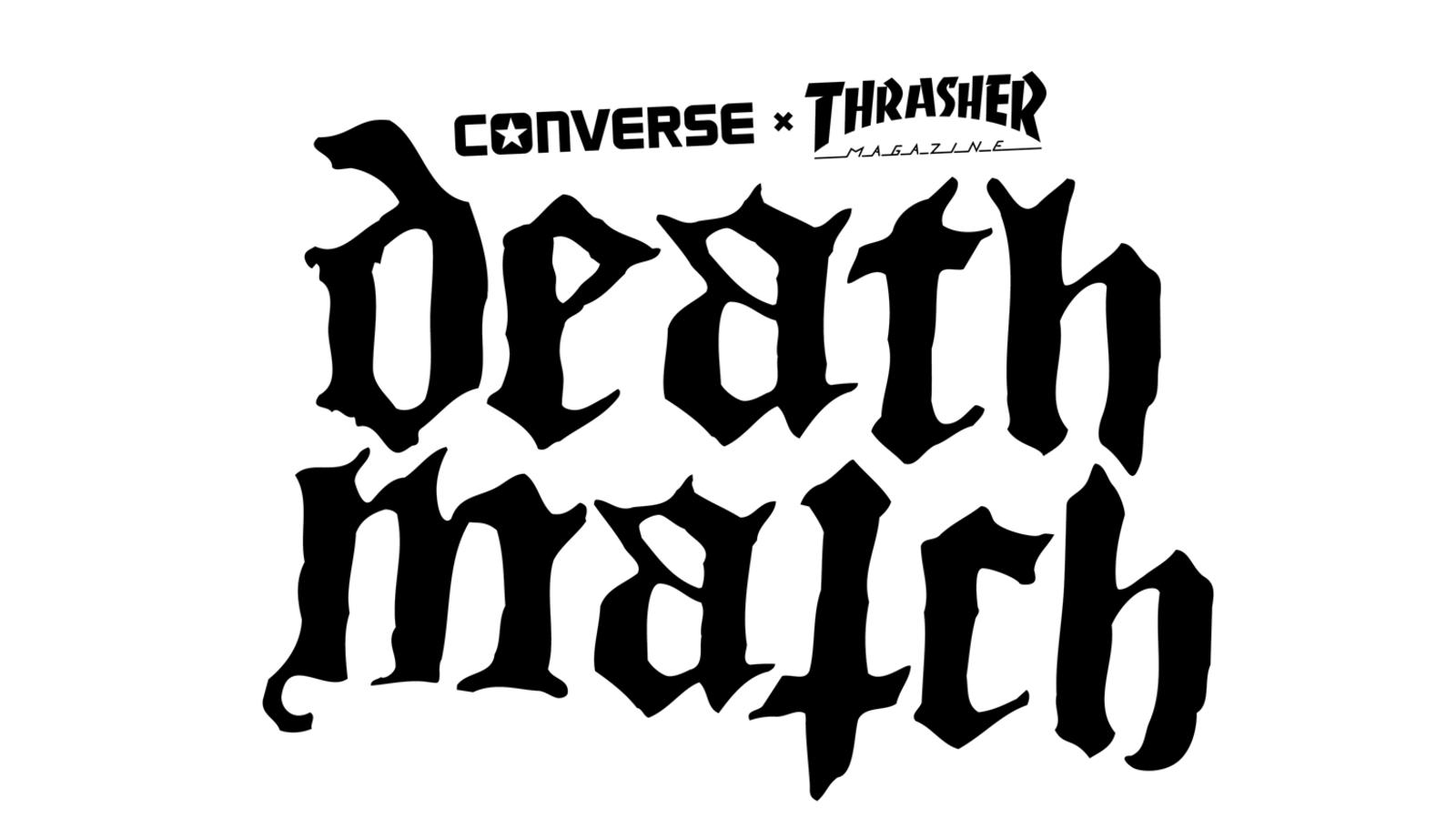 Today, CONVERSE Inc. announced its return to Austin to celebrate music and self-expression during the 2015 SXSW Music Conference and Festival. Timed with the recent launch of the global “Made by you” campaign, self-expression will be brought to the forefront through Converse Chuck Taylor All Star sneakers and the showcases of individuals past and present who choose to wear Chuck Taylor All Star – from musicians to artists, skaters to fashionistas, the known to the unknown. As part of the celebration, Converse will provide the resources for artists to record for free and a platform for them to unleash their creative spirit with the return of “Converse Rubber Tracks in Austin”. The signature pop-up studio is back for its fourth year, from Monday, March 9 to Saturday, March 21, offering Texas-based bands the opportunity to record alongside experienced engineers at no cost. In addition, in its sixth year, Converse will bring music and skate together again for the “Converse X Thrasher Magazine Death Match” Wednesday, March 18 to Saturday, March 21. Converse is also returning as the presenting sponsor of “The FADER FORT Presented by Converse”, the annual 4-day event runs Wednesday, March 18 to Saturday, March 21.

“We’re always blown away by the caliber of talent walking through the doors of ‘Converse Rubber Tracks’ in Austin,” said Jed Lewis, Converse Global Marketing Music Director. “Its exciting to be able to return to such an amazing music community and provide opportunities that are useful to emerging musicians who come to Austin to get their music heard.”

Born out of the brand’s desire to give back to the global music community and provide opportunities to artists who may not have the means to afford studio time and or the exposure of performing in front of live audiences, the Converse Rubber Tracks program began as a brick and mortar studio in Brooklyn, New York. Since the flagship studio opened in July 2011, over 900 emerging artists have had the opportunity to record original music alongside the Converse Rubber Tracks team of experienced engineers at no cost. The program has also evolved globally over the past three years with Converse creating pop-up Converse Rubber Tracks studios in key music cities in North America including Boston, San Francisco, Los Angeles, Montreal, Toronto, as well as abroad in Montreal, Amsterdam, Hamburg, Beijing, Mexico City, Barcelona, Johannesburg, Bangkok, Berlin, Bogota, Rio de Janeiro, Santiago, Belo Horizonte, Recife, and London. Converse recently announced the opening of its permanent Converse Rubber Tracks studio in Sao Paulo, Brasil.

“Converse Rubber Tracks in Austin” pop-up studio returns to its location at Big Orange and Shine Studios from Monday, March 9 to Saturday, March 21, providing 20 local Texas bands the opportunity to record for free, no strings attached. Over the last four years, Converse has provided musicians an exclusive opportunity during SXSW Music to record in a state of the art studio and retain the rights to their music, at no cost. Each year, this opportunity has been sought after by local bands that might not otherwise be able to afford studio time.

Bands will also have access to the recently launched Converse Rubber Tracks Sample Library, a growing collection of high-quality audio samples available to musicians around the world, free of charge. Created in partnership with Indaba Music, a music technology platform and online musician community, the online sample library platform offers a groundbreaking resource for millions of musicians who utilize samples to create new music. The library currently offers over 10,000 high quality loops, stems and sounds created by emerging and established artists at the Converse Rubber Tracks studio in Brooklyn and Converse Rubber Tracks pop-up studios around the world. www.converse.com/samplelibrary

Now in its sixth year, “Converse X Thrasher Magazine Death Match” has grown into one of the most popular daytime events during SXSW Music bringing music and skateboarding together in one place. Taking place at Gypsy Lounge, March 18-21, the four-day event fuses multiple genres from Metal to Indie Rock to Hip Hop. The event features free concerts in conjunction with a skateboarding competition hosted by Thrasher Magazine. Scheduled to appear at this year’s “Converse X Thrasher Magazine Death Match” will be Converse Skateboarding Ambassadors Kenny Anderson, Mike Anderson, Jason Jessee, Don Nguyen, Tom Remillard and Eli Reed. This year’s music showcase will feature Title Fight, E-40, Earl Sweatshirt, The Dillinger Escape Plan, Sick Of It All, Pianos Become The Teeth, Vince Staples and many more.  For more information visit www.thrashermagazine.com/deathmatch.

THE FADER FORT PRESENTED BY CONVERSE

“The FADER FORT Presented by Converse”, long positioned as the spot to see live music during its March homestead, returns to Austin for its four-day musical event Wednesday, March 18 to Saturday, March 21. This will be the fourth year The FADER and Converse Inc. have partnered to support and showcase emerging artists and culture.  In celebration of The FADER’s 100th issue, the event will include performances from artists who have graced the pages of the publication and its covers across the years. “The FADER FORT Presented by Converse” will be viewable to audiences worldwide via a live-stream that will continue during the entire festival. For more information about the live-stream and artists scheduled to perform visit www.thefader.com/fort.

CONVERSE “MADE BY YOU” CAMPAIGN

Launched globally on Monday, March 2, “Made by you” is a landmark brand campaign celebrating fans of the brand who have been expressing themselves and their creativity in Chuck Taylor All Star sneakers for nearly 100 years. For the Spring 2015 campaign, Converse scoured the globe to collect beloved and distinctly personal Chuck Taylor All Star sneakers, each of which tells a story of transformation from blank canvas to self-portrait of their owner. “Made by you” is a true celebration of creative individuals, their stories and their sneakers. Whether they are hand painted, covered in mud or worn out with holes, each Chuck Taylor All Star portrait tells a deeply personal story of the transformation from a white, black, red or navy sneaker into a remarkable piece of art. “Made by you” is a multi-channel global campaign and includes activations from the streets and stores to online and in social media, including launch exhibitions in New York City, London, Beijing, and Mexico City, as well as offering consumers the ability to participate at a host of pop-up portrait studios at Converse retail locations and events around the world. For more information, see please visit media.converse.com.

Converse Rubber Tracks is a state-of-the-art recording studio that is located in the Williamsburg neighborhood in Brooklyn, NY. The 5,200 square-foot, full-service recording space aims to support emerging artists by providing them access to a top-level recording studio at no cost. Artists and bands of all genres and ages from around the world are encouraged to apply and, upon acceptance, may reserve time in the studio to work alongside a team of experienced engineers. Fully equipped with the best instruments and equipment supplied by Converse Rubber Tracks partner Guitar Center, artists will spend time creating their work and in the end retain all the rights to their music. Through Converse Rubber Tracks, Converse is giving back to the creative community that has embraced the brand throughout its over 100-year history. Converse Rubber Tracks provides a platform for artists to unleash their creative spirit that will change the world.

Converse Inc., based in N. Andover, Massachusetts, is a wholly owned subsidiary of NIKE, Inc. Established in 1908, the Converse brand has built a reputation as “America’s Original Sports Company”™ and has been associated with a rich heritage of legendary sneaker such as the Chuck Taylor® All Star® sneaker, the Jack Purcell® sneaker and the One Star® sneaker. Today, Converse offers a diverse portfolio including men's, women's and children’s footwear, apparel and accessories. Converse product is sold globally by retailers in over 160 countries and through 87 company-owned retail locations in the U.S. For more information, please visit media.converse.com.