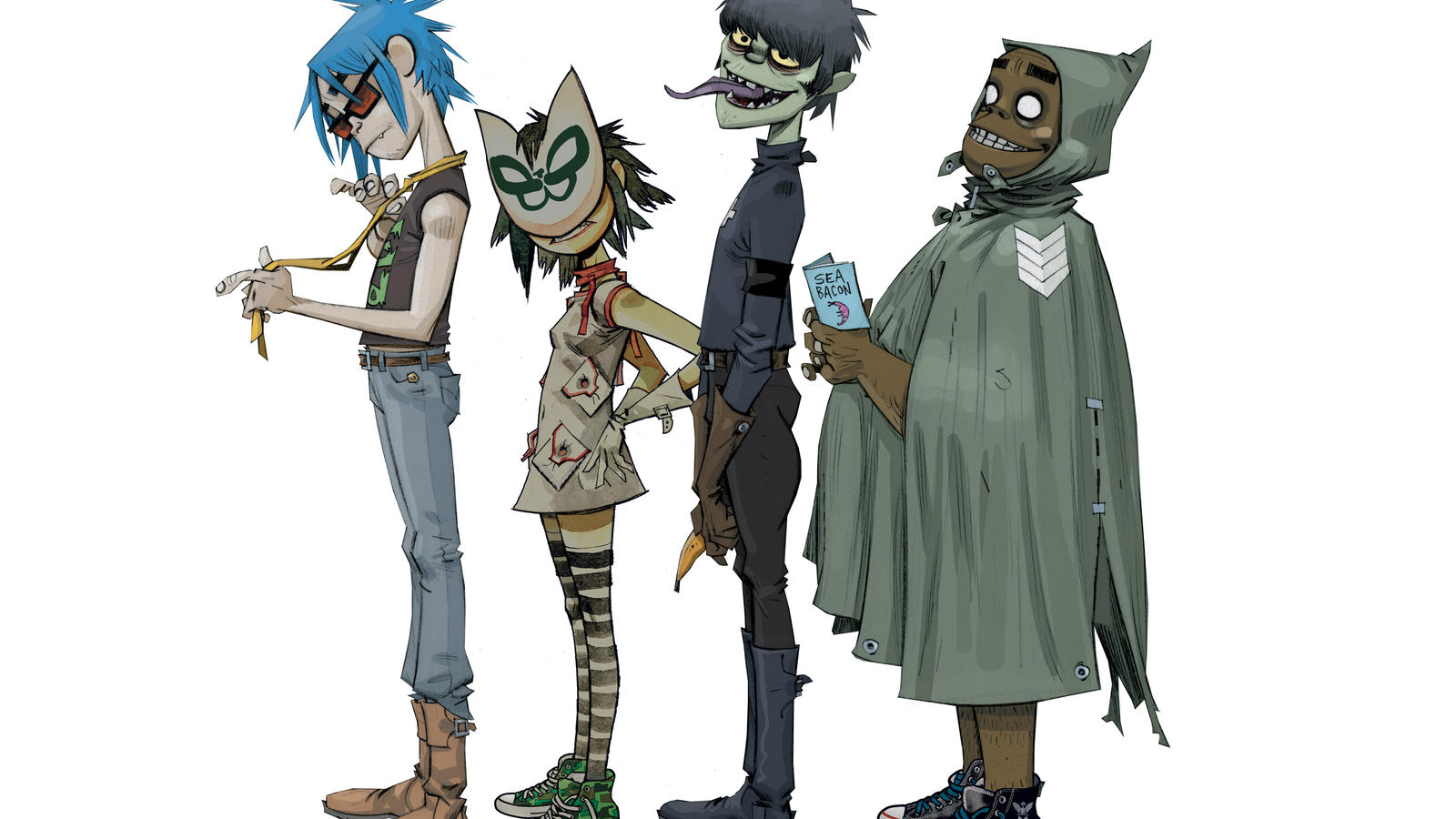 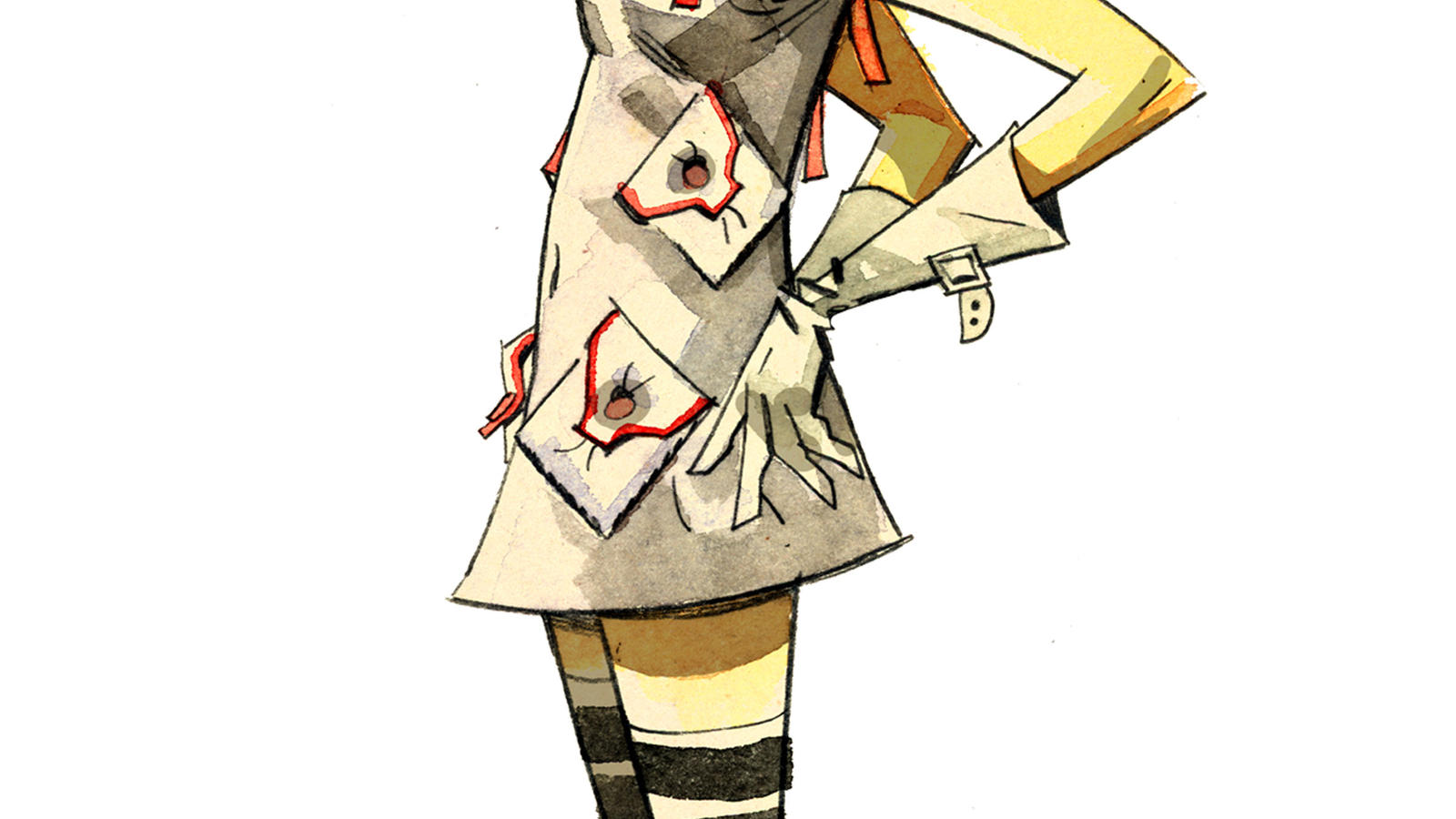 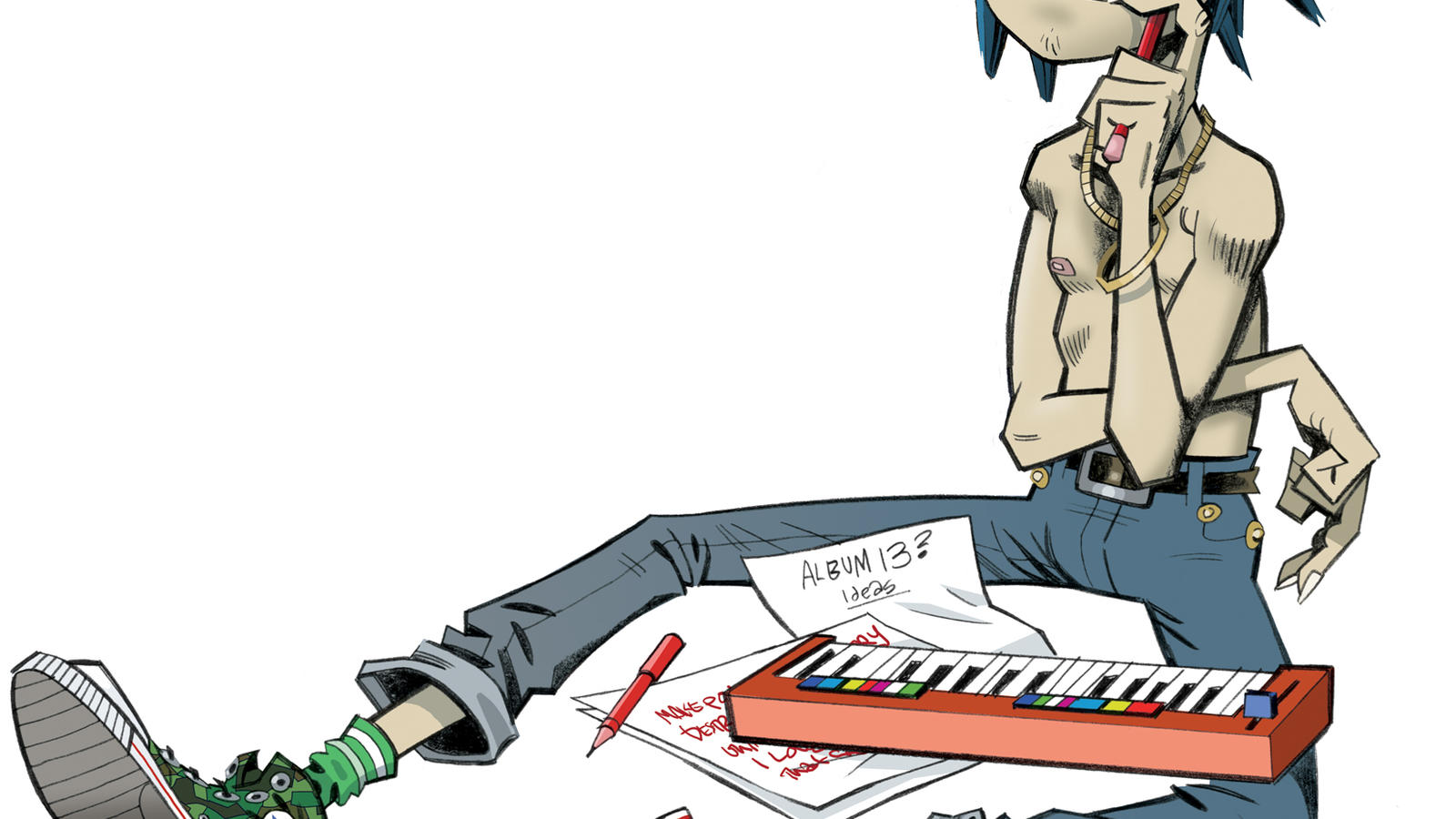 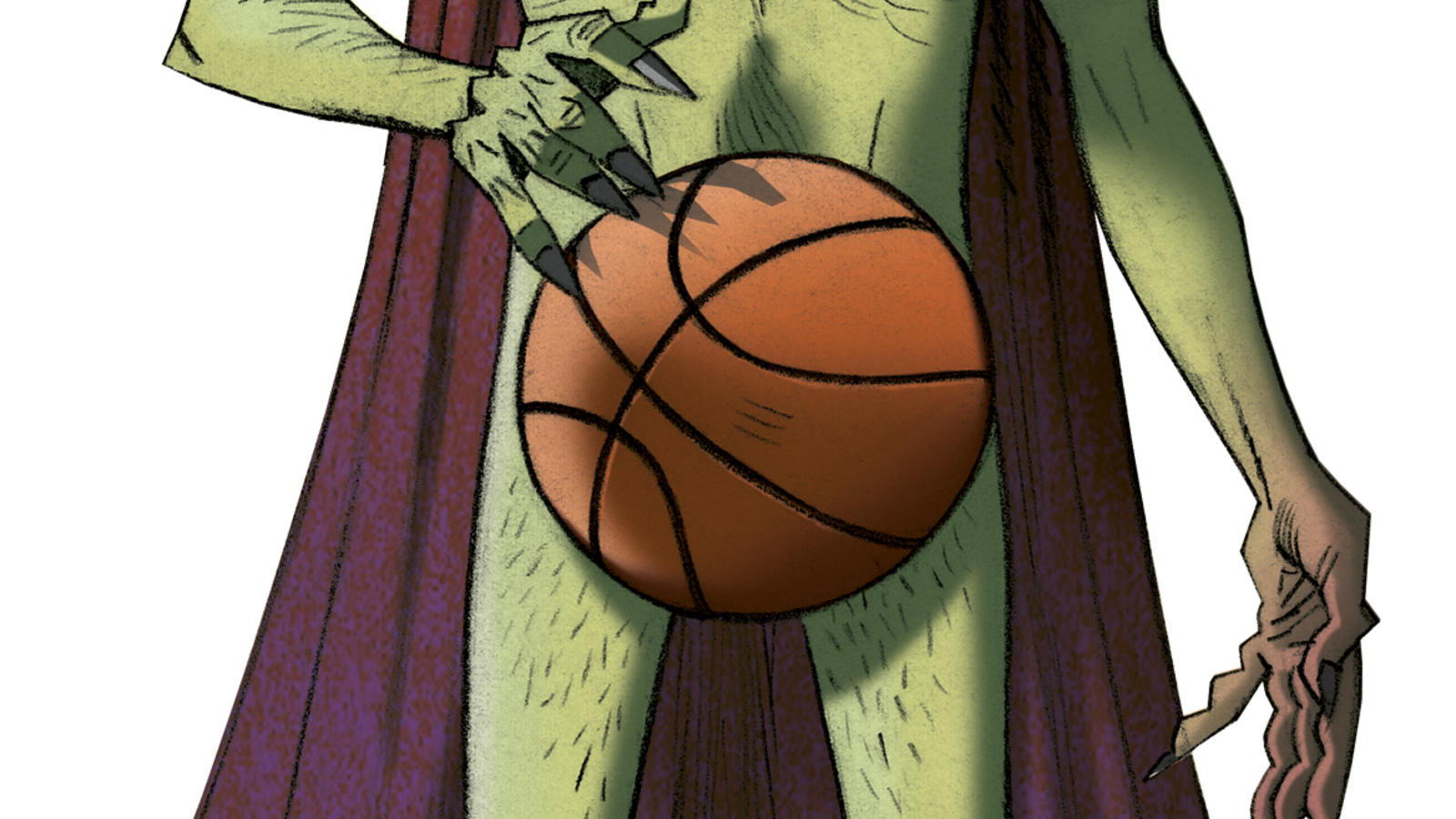 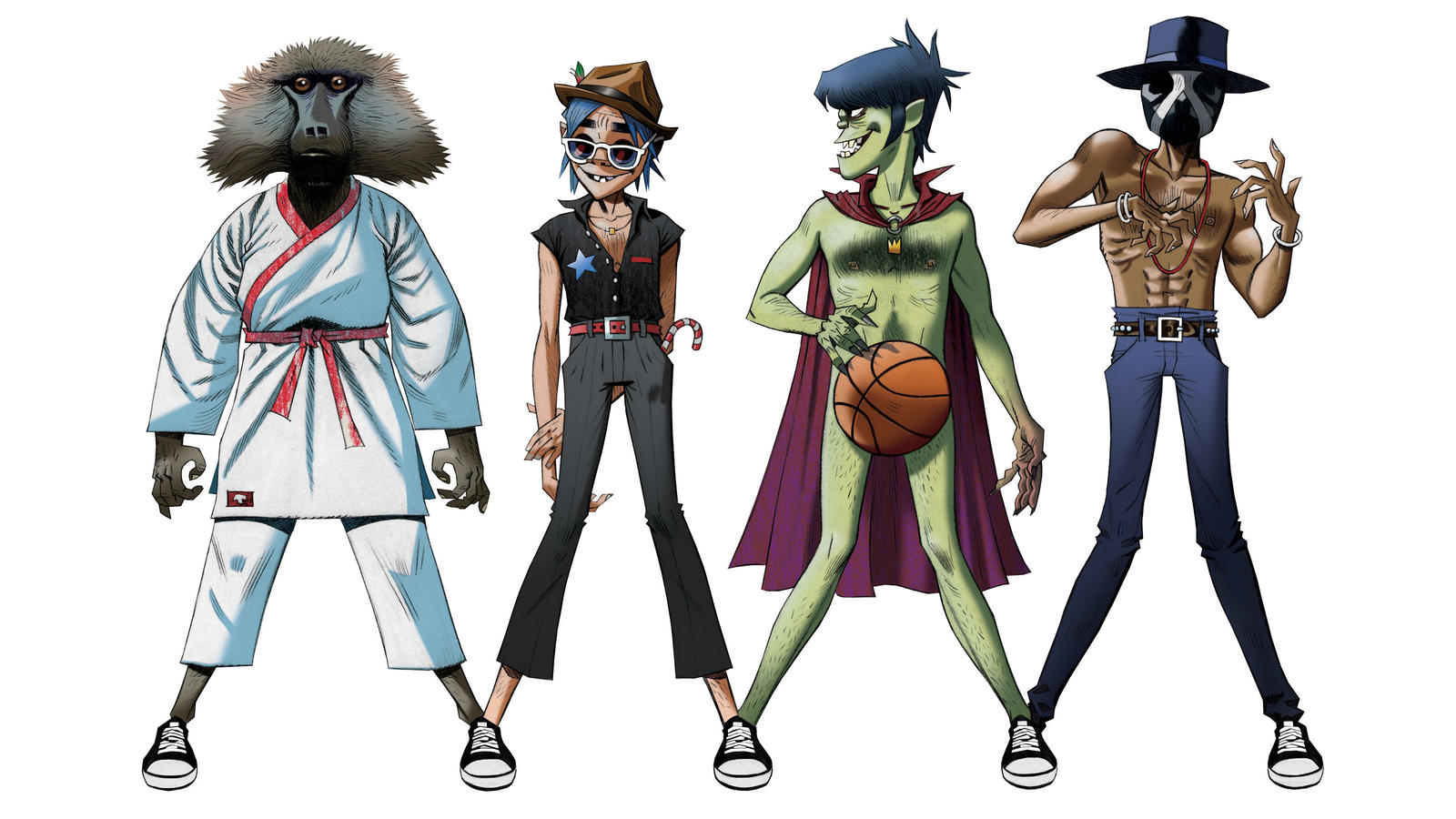 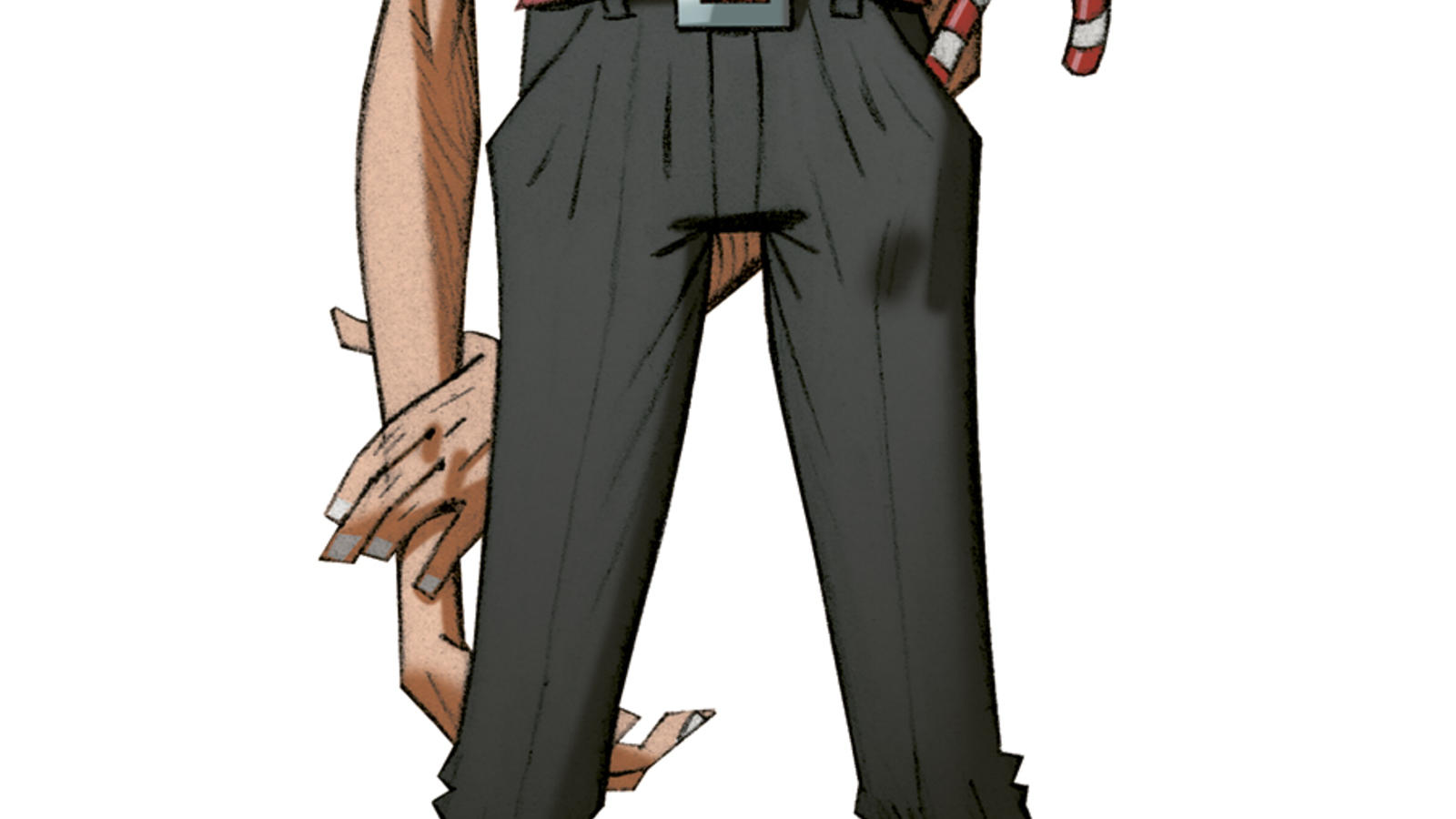 NORTH ANDOVER, Mass (February 23, 2012) - Today CONVERSE Inc. announces the release of the latest Three Artists. One Song collaboration featuring the world-famous musicians Gorillaz, one half of the award winning duo Outkast, Andre 3000, and James Murphy, the mastermind behind LCD Soundsystem and DFA Records. “DoYaThing”is available to music fans globally via free download starting today at www.converse.com/doyathing and via authorized Converse websites around the world. “Converse believes that unleashing the creative spirit can change the world. Our Three Artists. One Song platform, now in its sixth edition, allows us to contribute to the creative culture around music,” said Geoff Cottrill, Chief Marketing Officer of Converse. “The collaboration around ‘DoYaThing’ is a perfect expression of youth and popular culture coming together and we couldn’t be more excited to bring this to music fans around the world.” “DoYaThing” is part of the Converse Three Artists. One Song music series, bringing together each artist’s unique sound, while remaining unmistakably Gorillaz in playfulness and style. The track marks James Murphy’s first musical outing since LCD Soundsystem and his identifiable drum loop, bass and backing vocals featured alongside storming lead vocal performances from both Gorillaz’ character 2D and Andre 3000.  “I’ve had a lot of dreams come true, and not all of them have been very savory, but this is definitely one of them. Gorillaz – Andre – James Murphy. It’s a perfect cocktail, complete with its own little umbrella,” said Murdoc of Gorillaz. “I like the whole Three Artists. One Song idea. Gorillaz are all about collaboration, aren’t we, so it seemed like a perfect fit.”  The original track release coincides with the launch of Converse’s footwear collaboration with Gorillaz. The new collection combines the iconic Chuck Taylor All Star with the band’s legendary graphic images. The exclusive prints for the collection were created by award-winning designer and Gorillaz co-creator Jamie Hewlett by incorporating elements from the band’s ground breaking artwork. The full Gorillaz Chuck Taylor All Star collection is available at Journeys and globally at select retail stores and online at www.converse.com.  In addition to the track and footwear collection, an animated music video for “DoYaThing” will premiere at www.converse.com/doyathing on February 29, 2012. About Gorillaz Gorillaz is the world’s most successful virtual band, put together by Damon Albarn and Jamie Hewlett and consisting of 2D (vocals), Murdoc Niccals (bass), Noodle (guitar), and Russel Hobbs (drums). Their self-titled debut was released in 2001, selling over seven million copies worldwide. Sophomore album Demon Days was released in 2005, earning five Grammy Award Nominations, and winning “Best Pop Collaborations with Vocals” for ‘Feel Good Inc.’ Their third album Plastic Beach was released in March 2010 with The Fall, appearing in December of 2010as a free download, with a physical release following in April 2011.

About James Murphy James Murphy is a critically acclaimed writer, producer and co-founder of DFA Records, the seminal Brooklyn label that is home to The Juan Maclean, The Rapture and Holy Ghost! among others. Murphy founded and fronted LCD Soundsystem, one of the most praised music combos of the last 10 years. In April of 2011 the band performed their final show at New York's legendary Madison Square Garden making headlines the world over by selling out the entire arena in advance and marking a triumphant end to the band’s groundbreaking career. About Andre 3000 André Lauren Benjamin better known by his stage name André 3000 is an American rapper, singer-songwriter, multi-instrumentalist, record producer and actor, best known for being part of American hip-hop duo OutKast alongside fellow rapper Big Boi. The duo’s album Stankonia, released in 2000 gave the group their crossover hit with the single "Ms. Jackson", which went to number one on the Billboard Hot 100. In addition to being part of OutKast, Andre 3000 has worked on various remixes and appeared in a number of films including Four Brothers and Be Cool. About Converse Converse Inc., based in N. Andover, Massachusetts, is a wholly owned subsidiary of NIKE, Inc. Established in 1908, the Converse brand has built a reputation as “America’s Original Sports Company”™ and has been associated with a rich heritage of legendary shoes such as the Chuck Taylor All Star shoe, the Jack Purcell shoe and the One Star shoe. Today, Converse offers a diverse portfolio including premium lifestyle men's and women's footwear and apparel. Converse product is sold globally by retailers in over 160 countries and through 59 company-owned retail locations in the U.S. For more information, visit Converse on the web at www.converse.com.