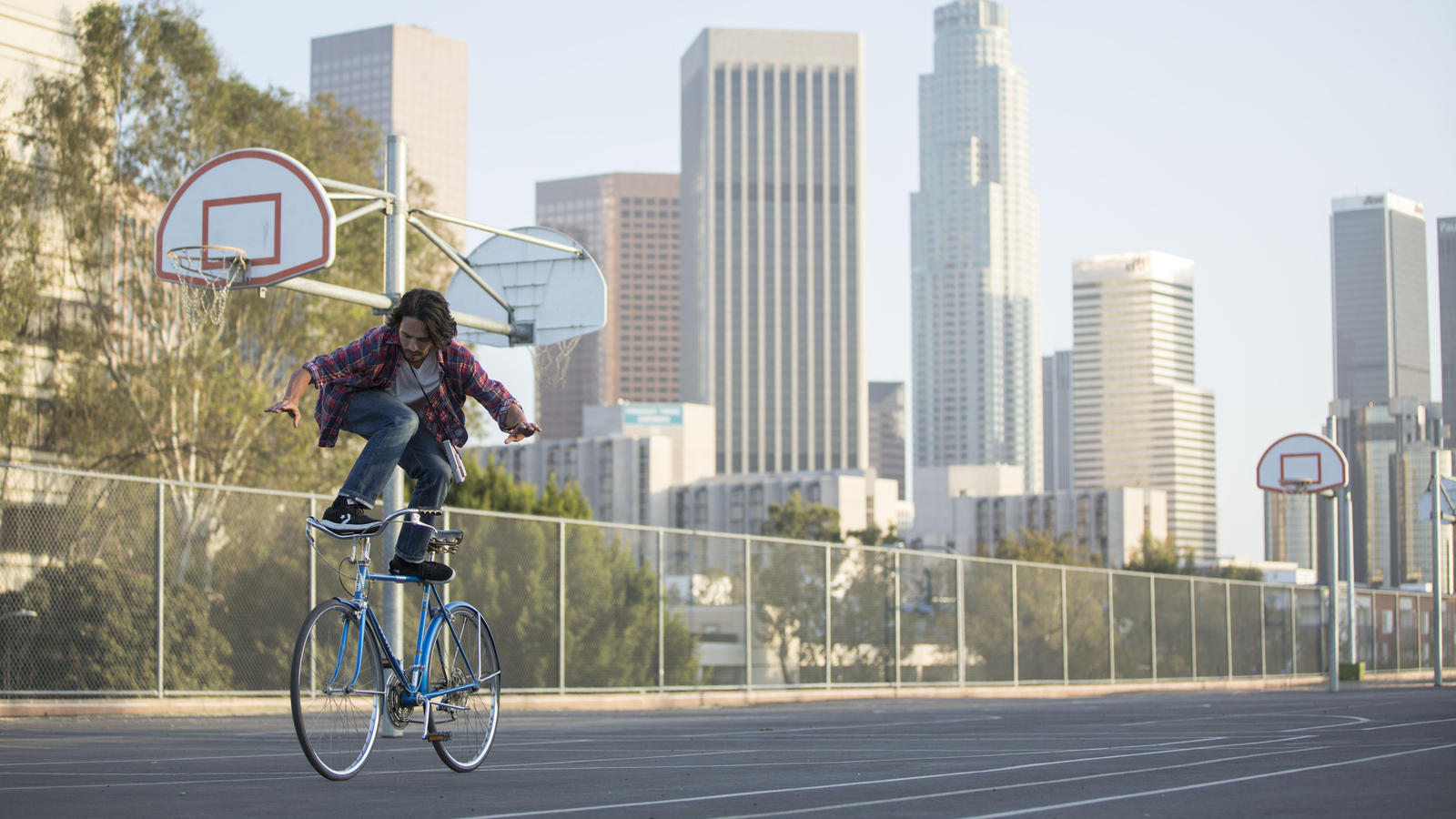 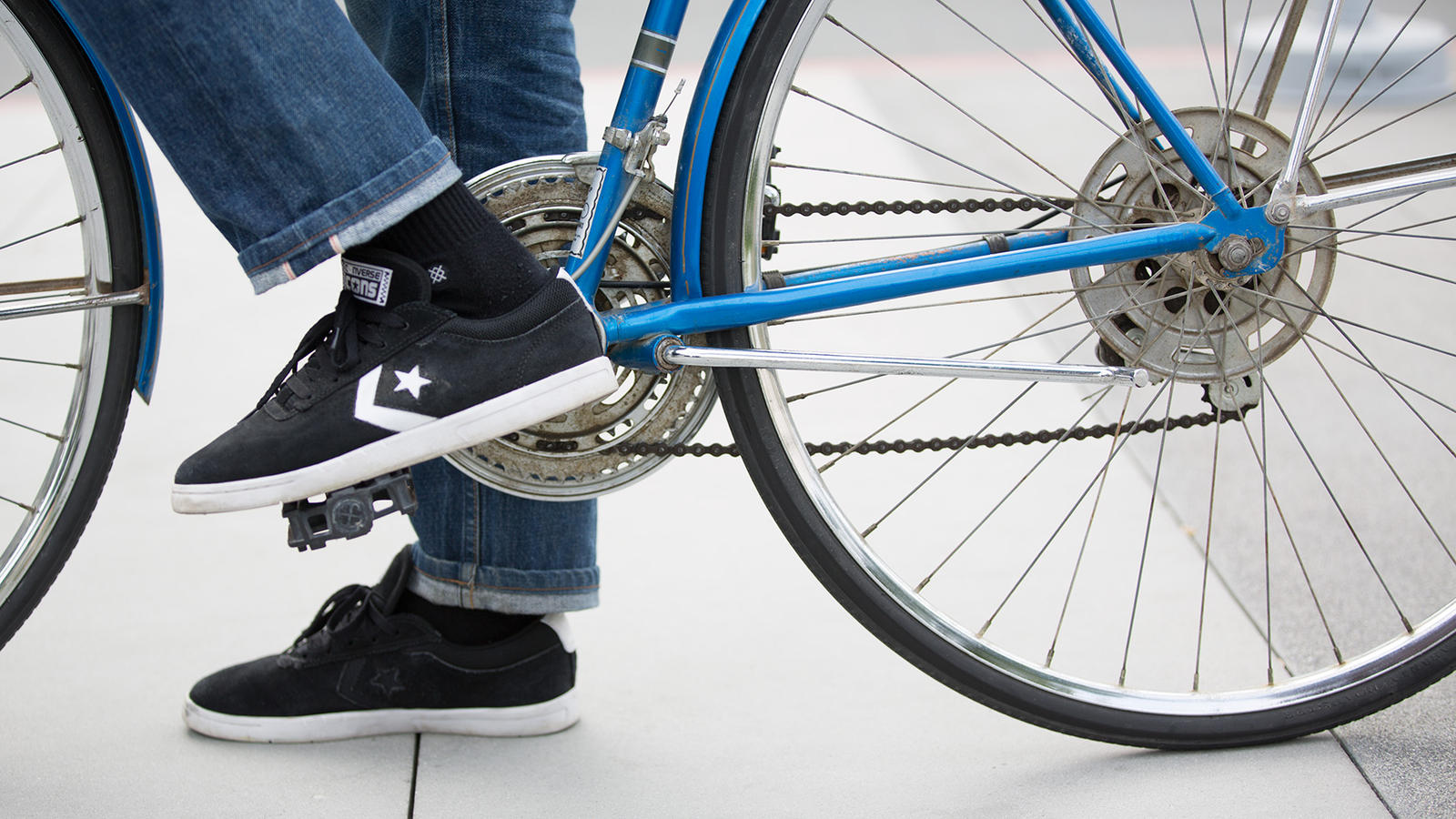 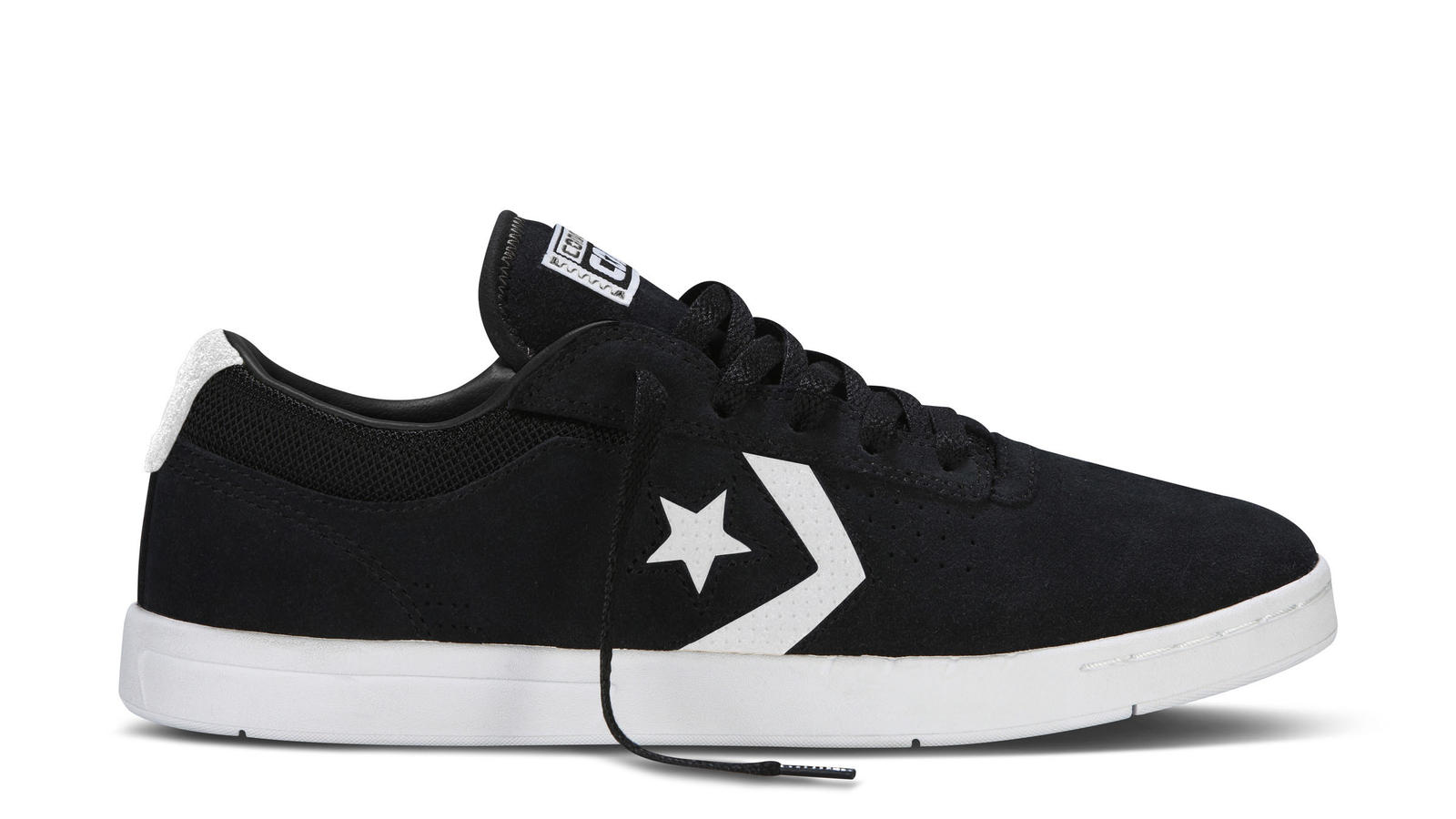 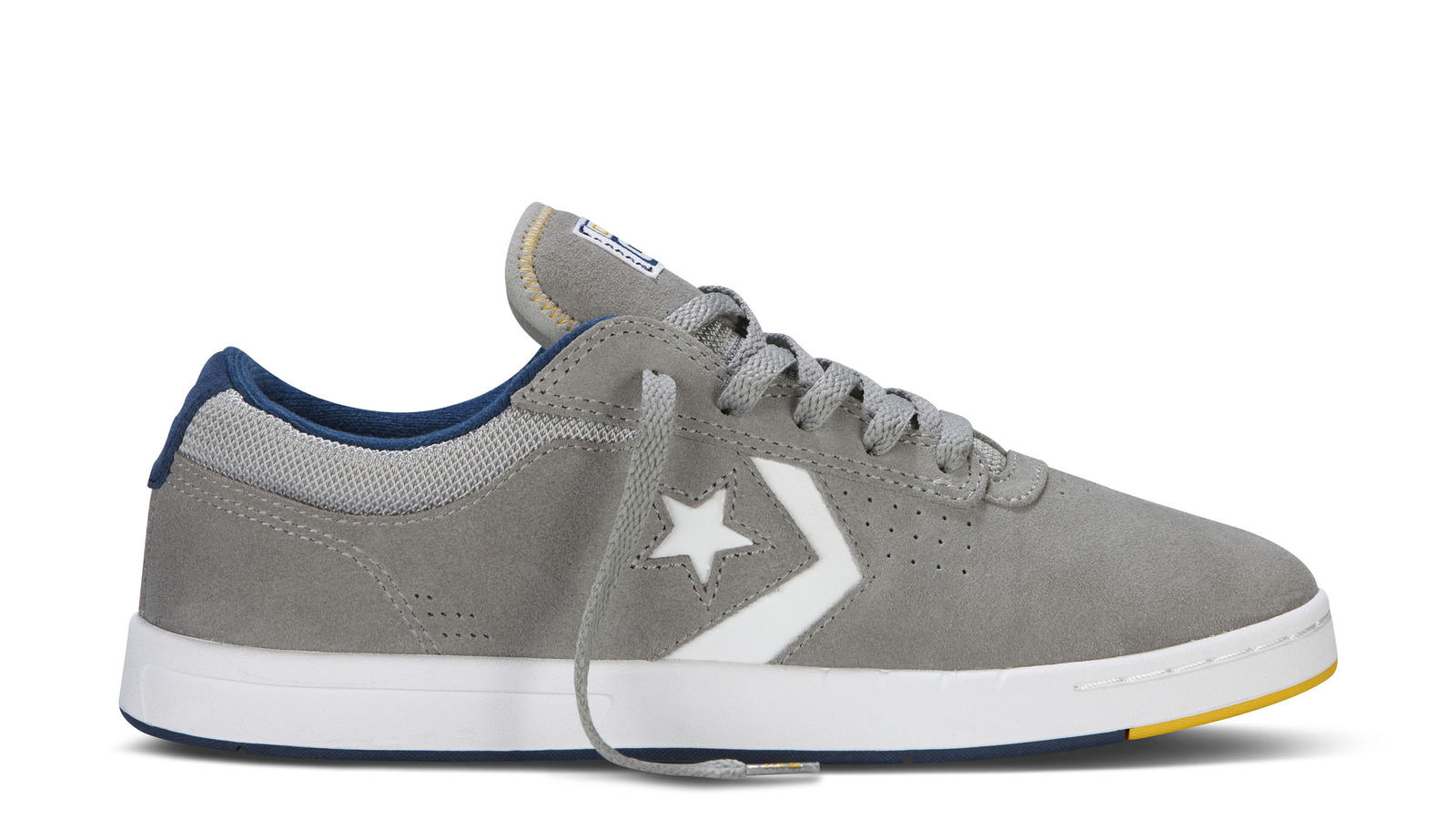 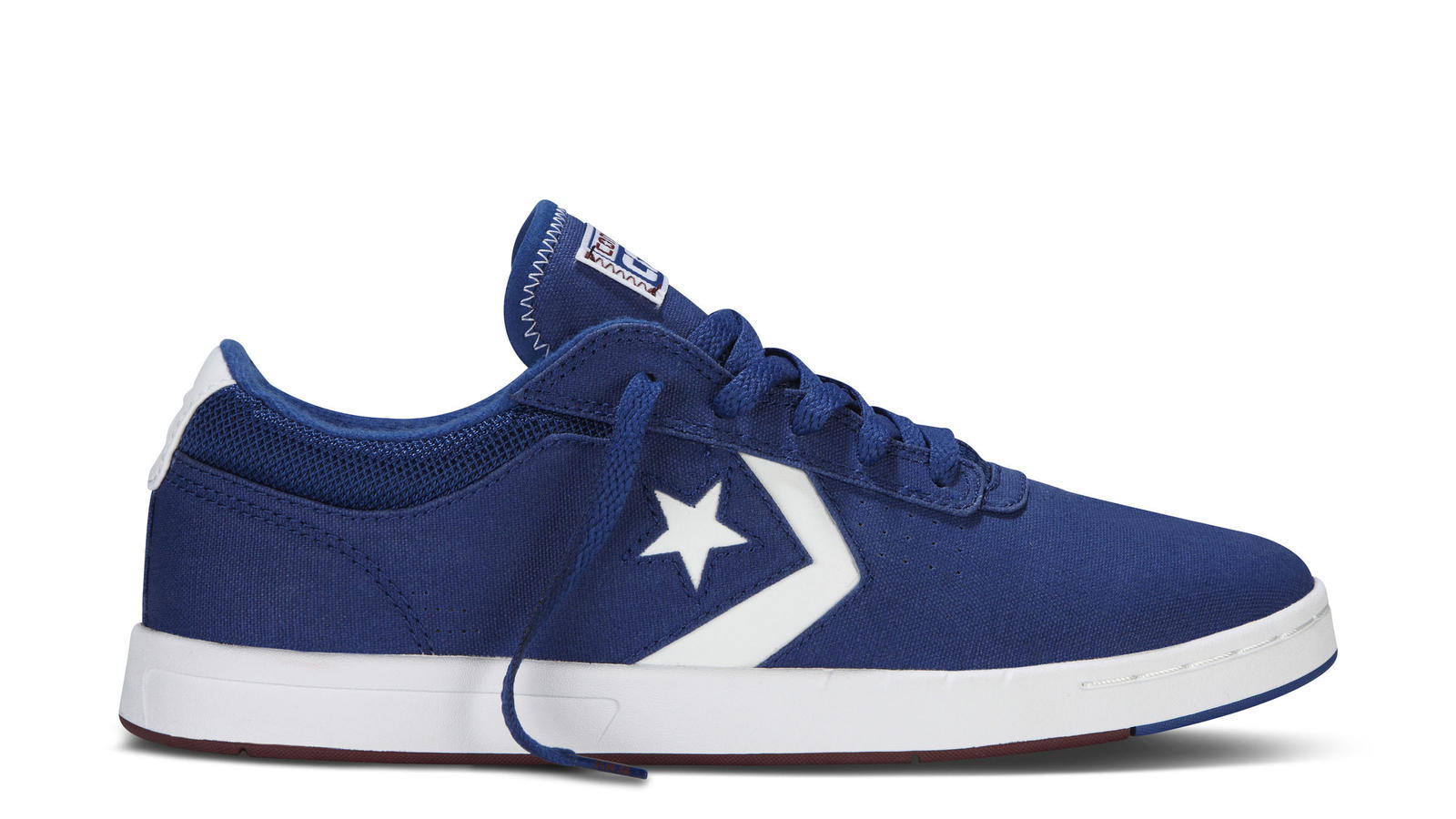 The Converse CONS KA-II, Converse Skateboarding Ambassador Kenny Anderson’s latest signature sneaker with the brand, debuts today as a new style for Fall 2013. The CONS KA-II, is a skateboarding and performance sneaker featuring a Nike Lunarlon sockliner, memory foam and gusseted tongue for a customized fit. Additional details include All Star Traction Rubber fused with the Flex Rubber Cup Sole for increased board grip.

"The KA-II skates with a full board-feel, has the support and durability of a cup sole, and I really like the way the sneaker looks and feels on my feet,” Anderson says. “Even when I’m riding my older, worn-in board, the traction on the sole makes the board feel like it’s brand new.”

Anderson celebrates the launch with a short film entitled “The Joy Ride”, documenting Anderson’s journey on his magical bicycle. The CONS KA-II takes him on a joyride as he is pushed by people he encounters on the streets and vicariously lives through their social energy. Ultimately, he relinquishes his CONS KA-II sneakers to an elderly man who continues “The Joy Ride” through the streets.

The Converse CONS KA-II is available on converse.com/skateboarding for a suggested retail price of $75 USD. To see more of Kenny Anderson’s travels and view “The Joy Ride”, follow his blog “Kenny’s Tracks” on converse.com/ka2cons.

Converse Inc., based in N. Andover, Massachusetts, is a wholly owned subsidiary of NIKE, Inc. Established in 1908, the Converse brand has built a reputation as “America’s Original Sports Company”™ and has been associated with a rich heritage of legendary sneaker such as the Chuck Taylor® All Star® sneaker, the Jack Purcell® sneaker and the One Star® sneaker. Today, Converse offers a diverse portfolio including men's, women's and children’s footwear, apparel and accessories. Converse product is sold globally by retailers in over 160 countries and through 79 company-owned retail locations in the U.S.