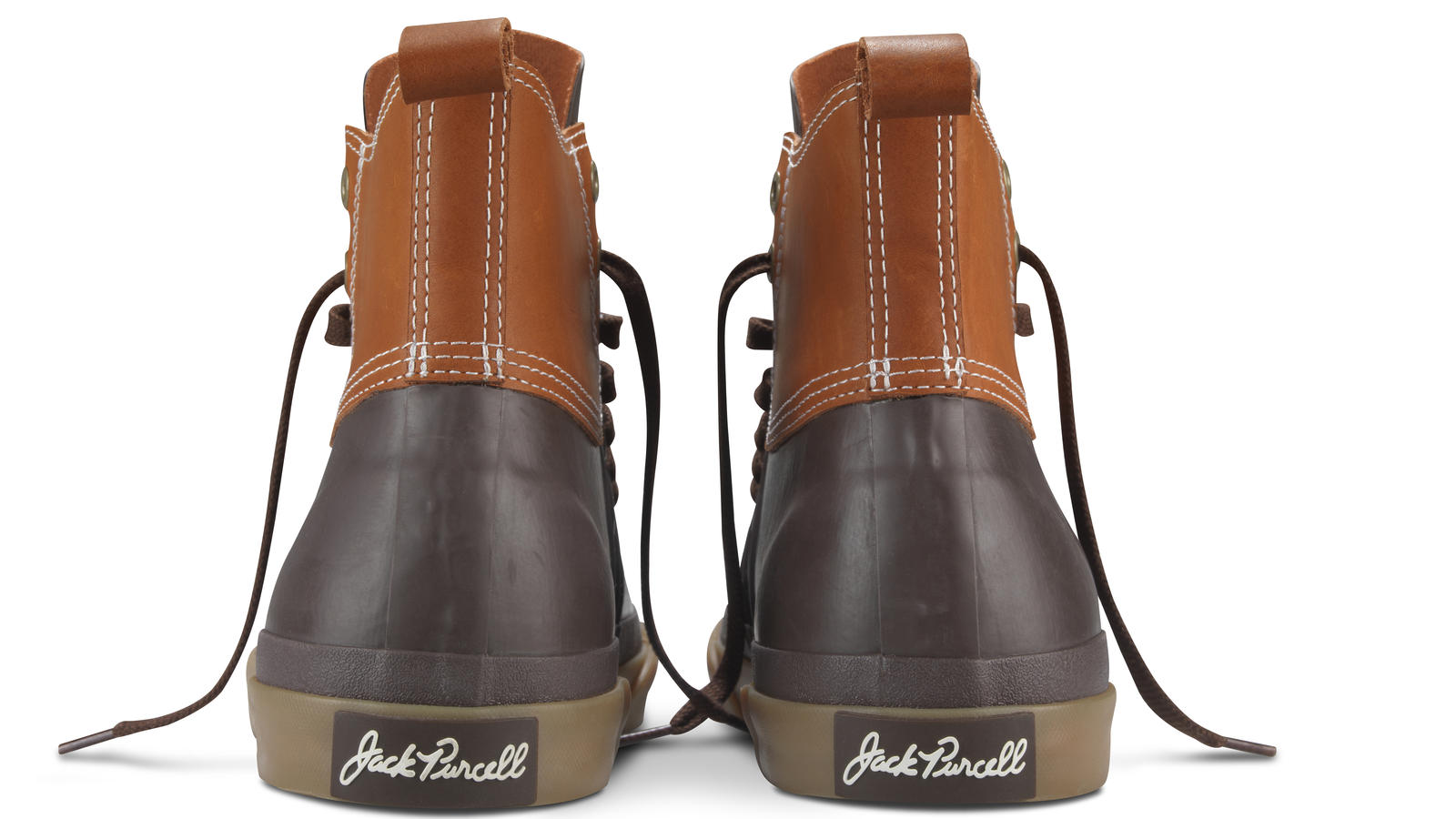 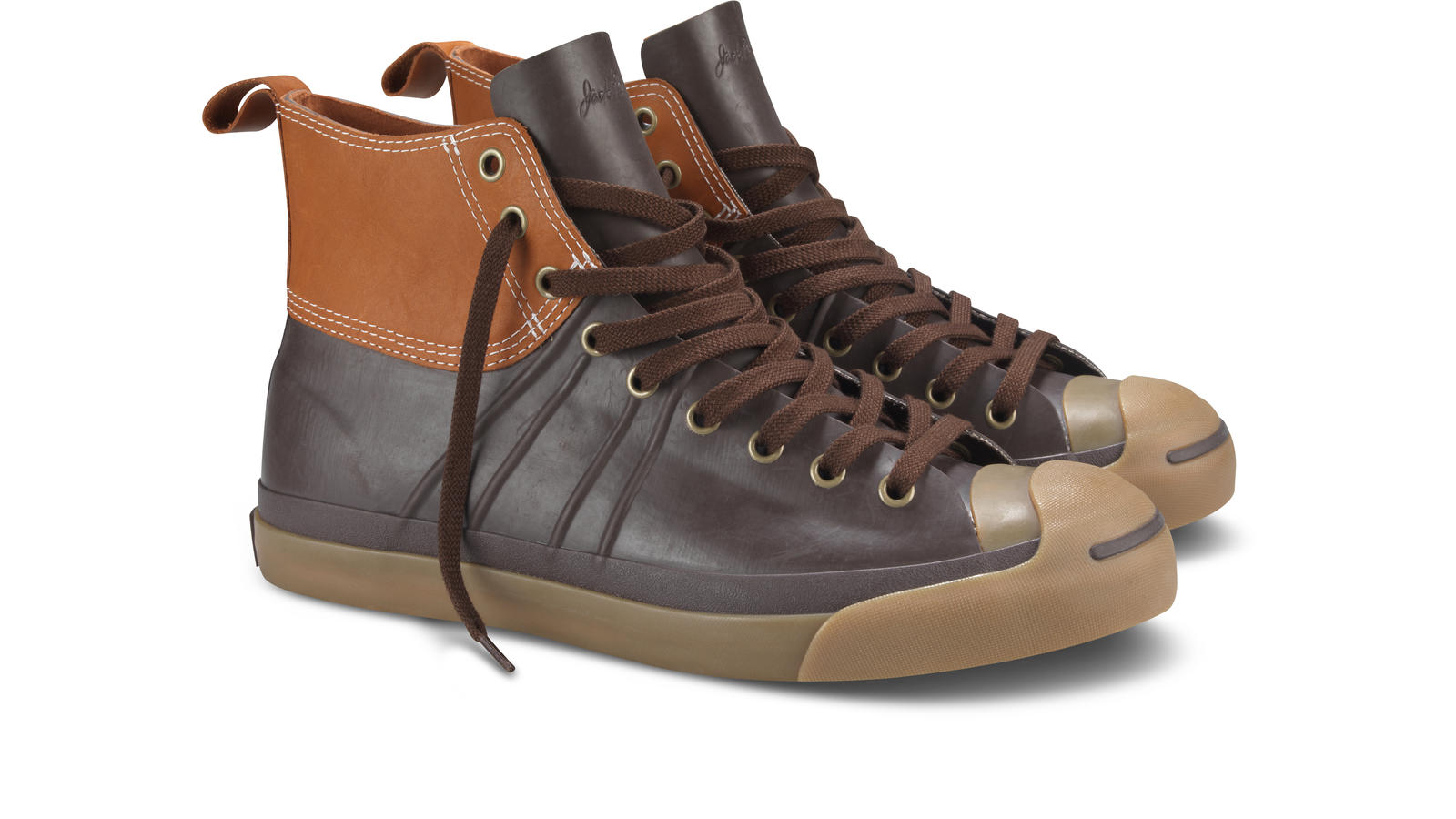 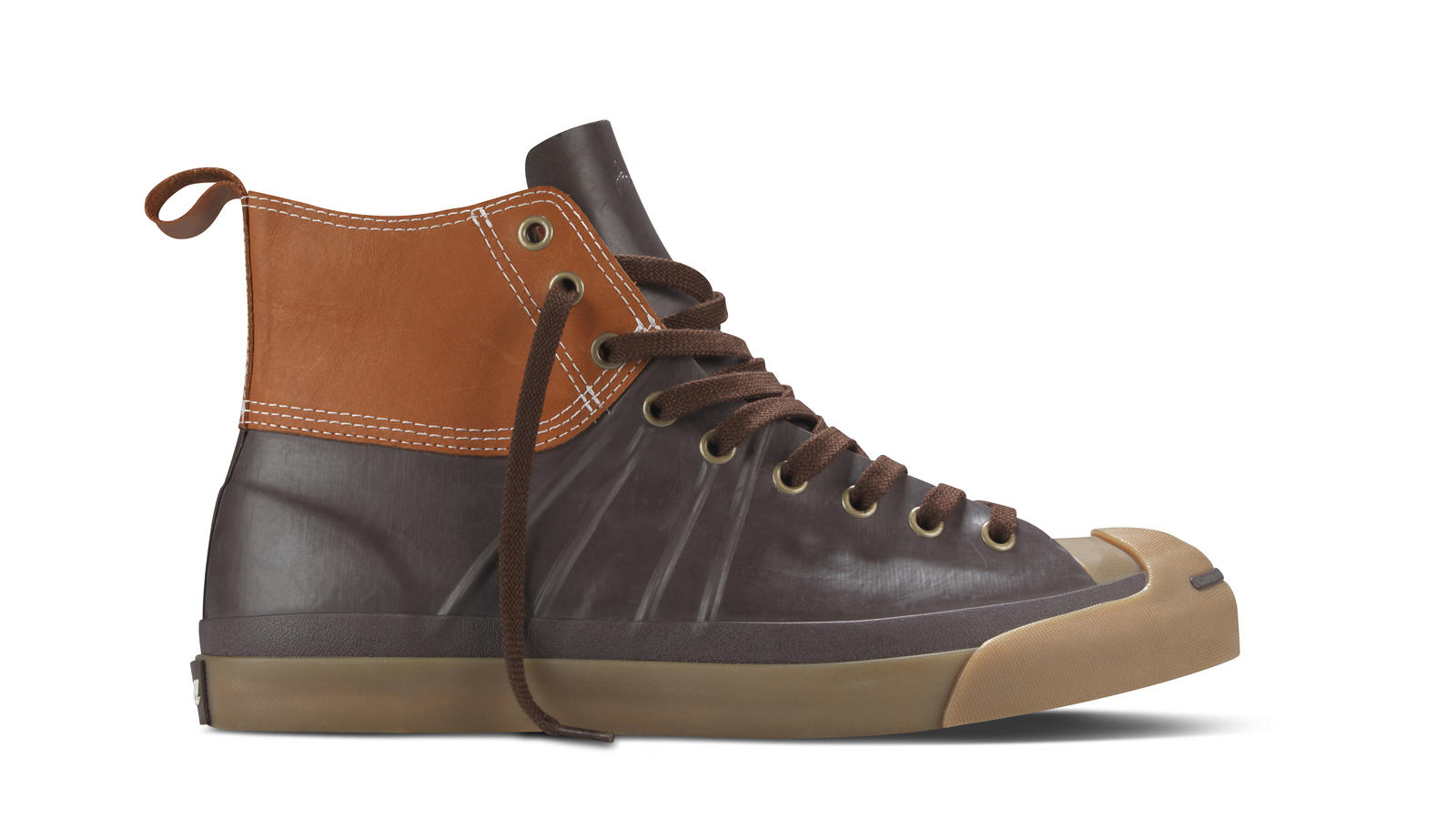 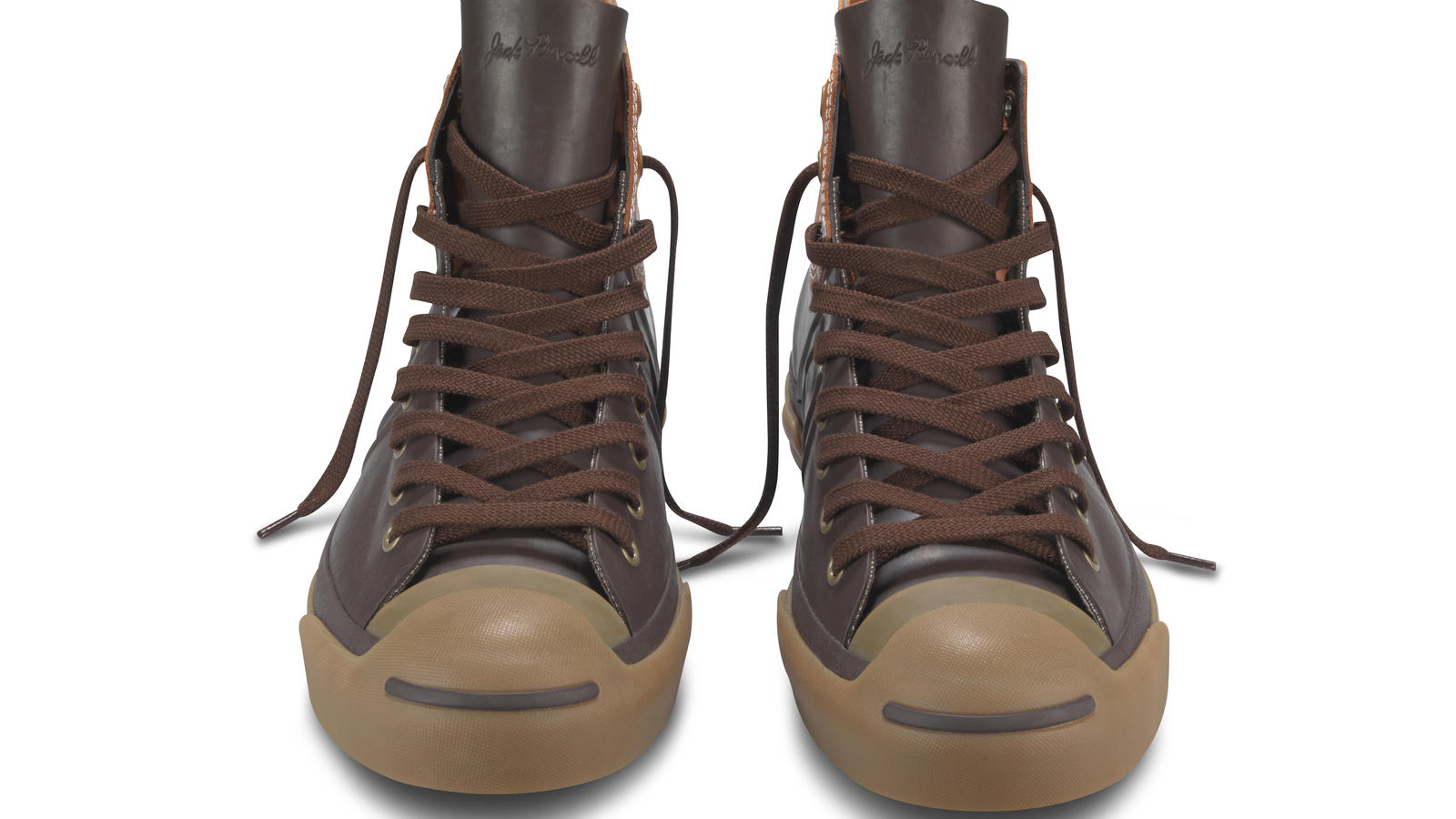 NORTH ANDOVER, Mass. (January 25, 2012) – Today, Converse Inc. launches the Masafumi Watanabe for Converse Jack Purcell Johnny shoe. Founder of the influential label Bedwin and the Heartbreakers, Watanabe is one of Japan’s most influential designers and an innovator of a contemporary, tailored, street-wear aesthetic. His fresh take on classic American apparel, makes his collaboration using the iconic Jack Purcell Johnny shoe a natural fit.

“The Jack Purcell shoe has the essence of refinement and rebelliousness at the same time. Similarly, Watanabe is known for sophisticated classics with a street-smart, contemporary twist. These shoes are a great showcase of the sensibilities both labels share, says Ian Ginoza, Converse Director of First String and Special Projects.

The Jack Purcell debuted over 75 years ago and today has confirmed its lasting place in American style. Watanabe’s version of the Jack Purcell Johnny shoe takes inspiration from its history and classic roots, yet with a rugged touch designed for modern streets. Reimagining the iconic Jack Purcell Johnny as an outdoors-inspired, water-resistant shoe, Watanabe merges its classic styling with rugged detailing commonly found on duck boots. The shoe features an orange-brown leather collar and vulcanized, monochromatic, dark-brown rubber uppers with the iconic Jack Purcell Johnny detailing embossed on the side. The familiar Jack Purcell toe-smile receives a color-corresponding accent in dark-brown rubber and a semi-transparent, gum-rubber sole rounds out the shoe’s simple, yet handsome elements. The shoe comes with a standard-lace or a boot-lace option and features the Masafumi Watanabe label on the shoe’s foot bed.

“It's a huge honor for me to work with Converse. I grew up wearing Converse Jack Purcell shoes and still wear them whether I am at my office or walking the streets of Tokyo. I see the Jack Purcell shoe as an icon of American style and pop-culture and wanted to blend their simple elegance with a roughness fit for an urban lifestyle,” says Masafumi Watanabe.

Converse First String is a limited-edition collection that celebrates craftsmanship, authenticity and innovation at the highest level and includes select collaborations with inspiring creatives from a wide array of disciplines and backgrounds. Only 450 pairs of the Masafumi Watanabe for Converse Jack Purcell Johnny shoe will be available globally beginning on February 4, 2012 at Converse First String Retailers. All shoes will retail for a MSRP of $140 USD and will be available in unisex sizing 8 – 13.

Converse Inc., based in N. Andover, Massachusetts, is a wholly owned subsidiary of NIKE, Inc. Established in 1908, the Converse brand has built a reputation as “America’s Original Sports Company”™ and has been associated with a rich heritage of legendary shoes such as the Chuck Taylor® All Star® shoe, the Jack Purcell® shoe and the One Star® shoe. Today, Converse offers a diverse portfolio including premium lifestyle men's and women's footwear and apparel. Converse product is sold globally by retailers in over 160 countries and through 58 company-owned retail locations in the U.S. For more information, visit Converse on the web at www.converse.com.