In the second creative partnership between filmmaker Larry Clark and JW Anderson since 2015, Clark encapsulates the tension of CONVERSE x JW ANDERSON “Glitter_Gutter” through his lens.

Converse and JW Anderson exist at opposite ends of the fashion spectrum. The space between JW Anderson’s forward-thinking design and the iconic, made-for-everyone Converse sneaker allows the two to celebrate and explore the provocative, daring space of their opposing ideas and complementary ideals. For instance, the unisex collection intentionally dances across the lines of what’s traditionally considered masculine and feminine through bold colors, glam glitter and elevated details across classic Converse styles.

“GLITTER_GUTTER stemmed from the idea of breaking iconic silhouettes with something unexpected,” says designer Jonathan Anderson. “Taking the glitter out of context and wearing it with a pair of washed chinos, for example.”

To create this tension where past and future meet, Anderson brought pop art contrast, vintage-inspired details and unexpected materials – along with his personal love for Converse — to the collection’s three attention-getting silhouettes. As a key piece of Anderson’s personal look, it was only fitting that the Chuck ’70 became the collection's core silhouette. Additional silhouettes include the Thunderbolt and the Ballet.

Here’s what he had to say about his approach to each silhouette. 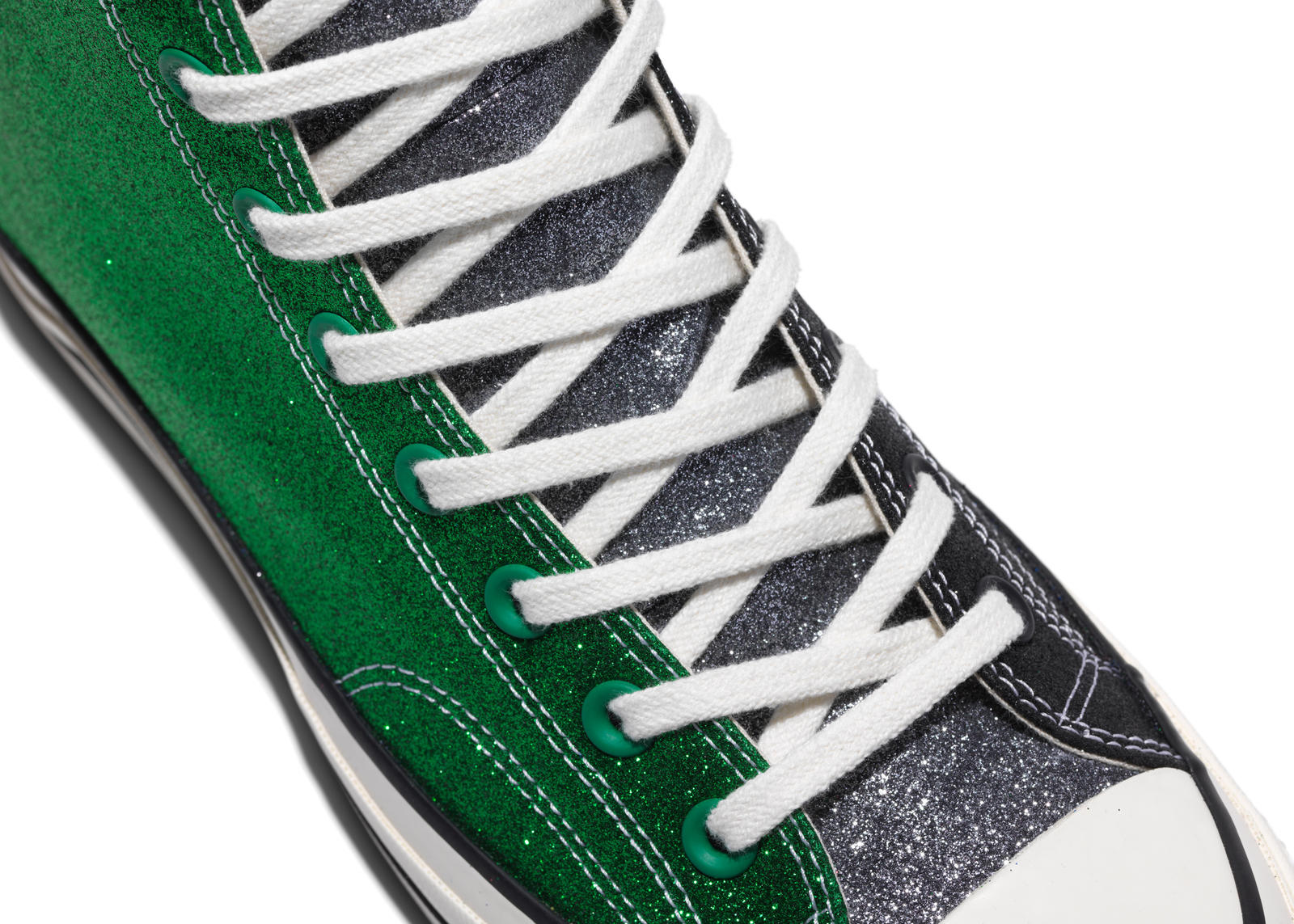 “This is a universal icon item that everybody should have. They’re part of my daily uniform. I will wear them until they fall apart!” Anderson says. The deliberate nuance and refined features of the Chuck ‘70 allowed for designs that are at once feminine and masculine. “I wanted to make sure the shoe felt modern, but underline its timeless features,” he says. 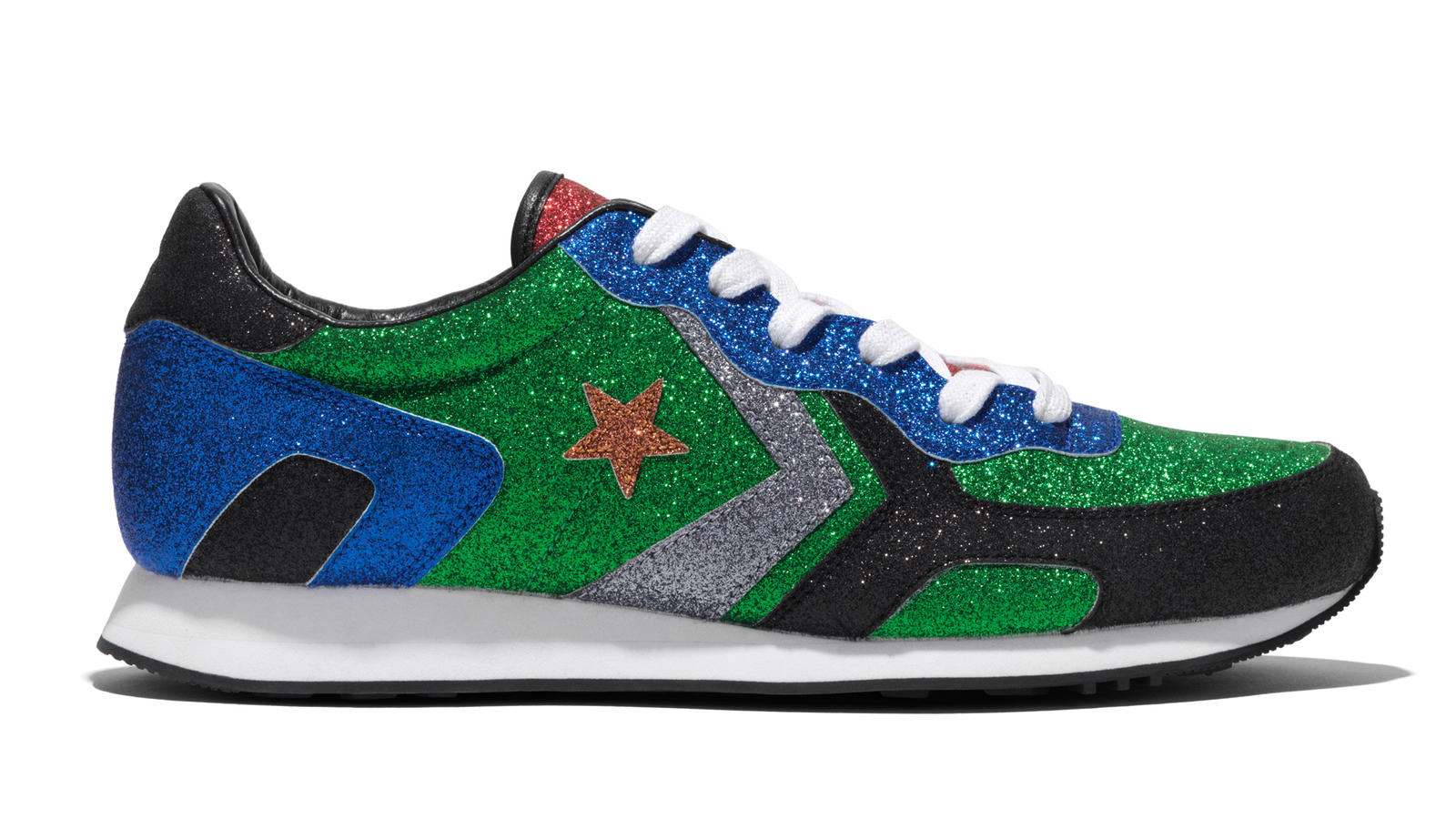 “It’s another functionality than the Chuck, and it’s very easy to wear,” Anderson notes of the heritage running sneaker. The blocked body was the perfect place to playfully experiment with unique color combinations and proportions. 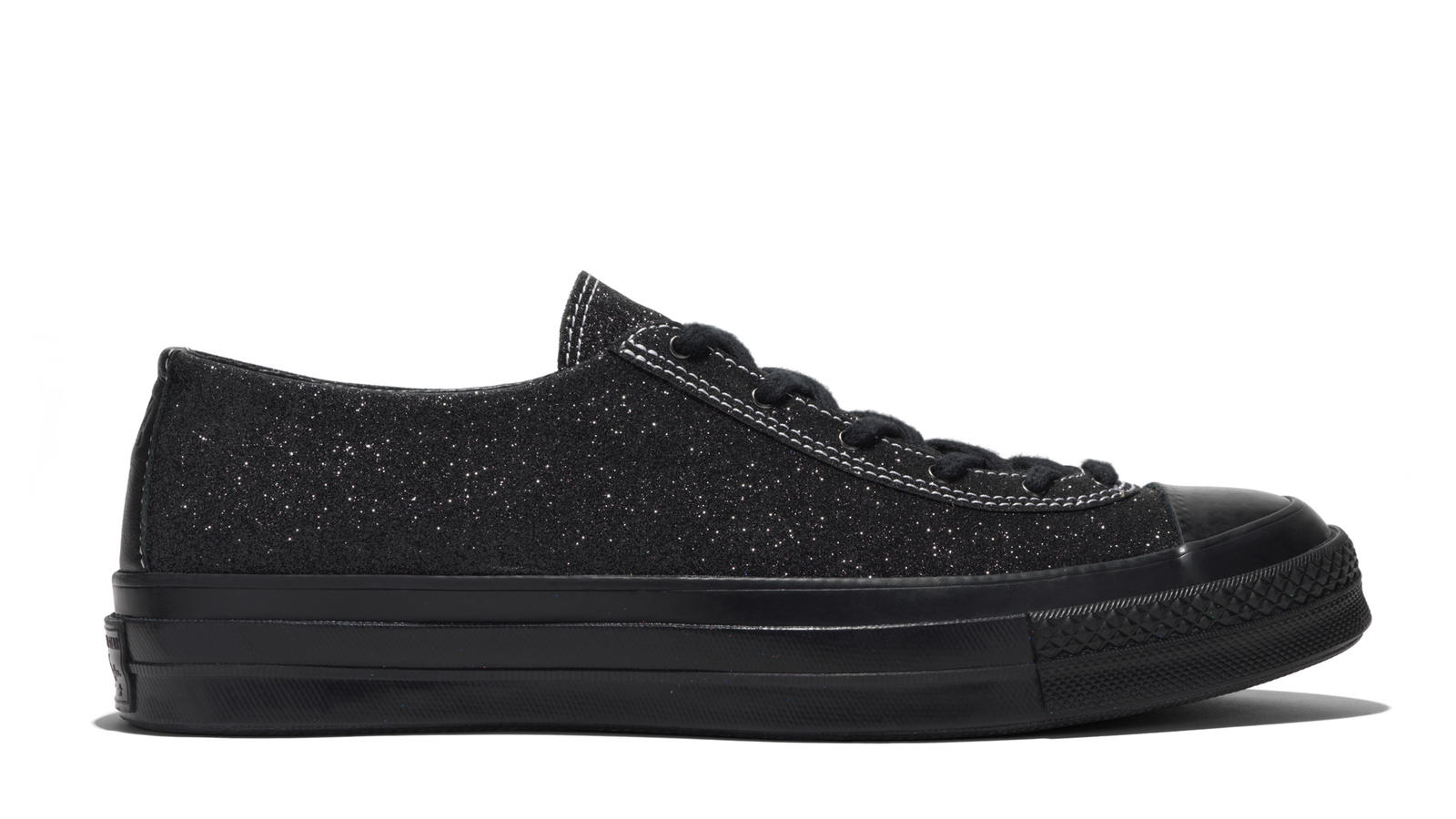 “We wanted to work on a product that could still read as a low Chuck ’70, but work on the details. A vintage ballerina that inspired it was actually more of a sport slipper in mesh,” explains Anderson. “I liked the functionality and lightness of that shoe, and we decided to adopt some details to reinterpret the icon.”