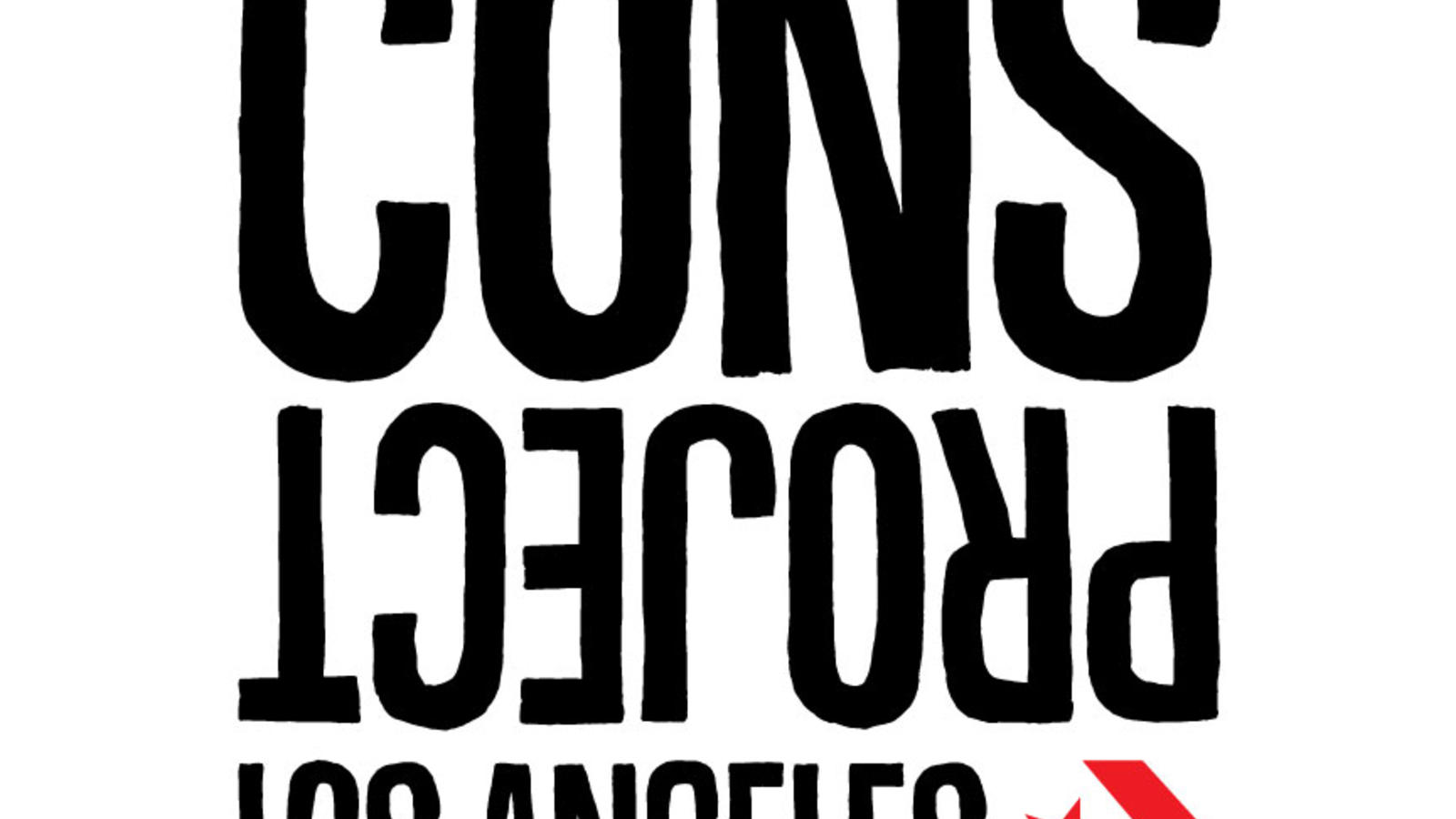 Today, Converse Inc. announces the launch of CONS Project: Los Angeles, the second in a series of global community projects designed to inspire the next generation of creative spirits through music, art, style and sport. The first CONS project in North America took place from November 2013 through January 2014 at Converse Rubber Tracks in Brooklyn, where kids from all over New York participated in six workshops including “How to Make a Music Video”, “How to Make Beats”, and “How to Record Rock Music”.

As the CONS Project initiative continues to the West Coast, CONS Project: Los Angeles will take place at 828 South Main Street in downtown Los Angeles to coincide with the Feb. 14 launch of the Converse CONS Spring footwear collection, now at Converse retailers worldwide and on Converse.com.

“Converse is thrilled to bring the CONS Project to Los Angeles and provide something useful to the community that helps spark their creativity,” said Ian Stewart, Converse Vice President of North America Marketing. “Our goal in Los Angeles is to provide interactive forums, run by notable creatives in L.A. Culture, that will inspire ambition and push the creative limits for our consumers.”

Hosted over the course of two weekends, the CONS Project: Los Angeles workshops will offer tangible, hands-on lessons for local youth ranging from ages 16 and up, at no cost. The first weekend will consist of interactive workshops led by an expert roster of renowned legends and up-and-coming superstars focusing on specific themes within the CONS lifestyle.

To register for the workshops and view the complete CONS Project: Los Angeles. Entrants will register to apply for up to 100 spots per workshop.

The following weekend on March 1, Converse will host a closing event at 828 South Main Street where the work created from the CONS Project workshops will be exhibited. The collaborative art, film, skate and music exhibition event will also have music provided by Los Angeles-based DJ’s.

Converse Inc., based in N. Andover, Massachusetts, is a wholly owned subsidiary of NIKE, Inc. Established in 1908, the Converse brand has built a reputation as “America’s Original Sports Company”™ and has been associated with­ a rich heritage of legendary sneaker such as the Chuck Taylor® All Star® sneaker, the Jack Purcell® sneaker and the One Star® sneaker. Today, Converse offers a diverse portfolio including men's, women's and children’s footwear, apparel and accessories. Converse product is sold globally by retailers in over 160 countries and through 79 company-owned retail locations in the U.S. For more information, visit Converse on the web at media.converse.com.