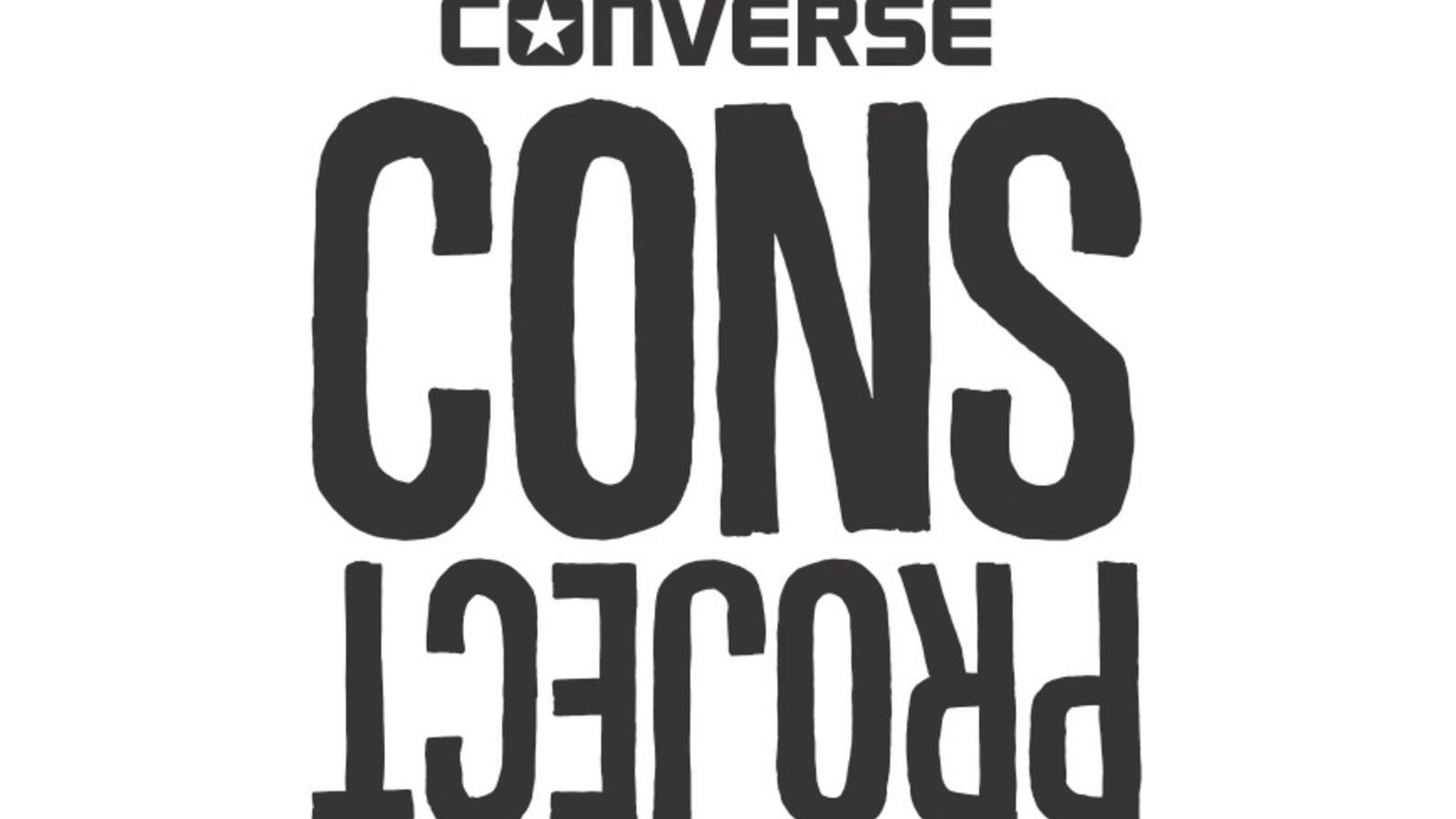 Today, CONVERSE Inc. announced the return of Cons Project, a series of global community workshops with a DIY focus built by experts in the worlds of skate, art and music to inspire creativity. Following the success of last year’s program, the growing initiative will now encompass a free, hands-on workshop series throughout six cities, as well as an expanded Cons Project digital community. This year’s Cons Project will run from December 2015 to May 2016, with live workshops slated to debut for the first time in Austin and Chicago, and return stops in Los Angeles, New York, Boston and Toronto over the next five months.

“We’re excited to bring Cons Project back to the growing skate, art and music communities through the expansion of this program,” said Kristin Cusic, Director Brand Communications North America. “Featuring a multi-faceted platform of six live workshops and an interactive digital community, this year’s Cons Project provides the next generation of skaters, designers, builders, photographers and more an environment that fosters self-expression, paired with opportunities to unleash their creative spirits.”

Following the success of previous Cons Project live workshops in New York, Los Angeles, Boston, and Toronto, the workshop series will be led by renowned creative legends and up-and-coming artistic superstars in the skate, art and music spaces, and feature tangible, hands-on lessons for local youth ages 13 and up, at no cost. The program will see the return of key workshop themes, mentors and ambassadors from last year, mixed with new additions in each city.

As a unique digital platform for interaction and inspiration among the skate and art communities, the online Cons Project community will serve as a DIY resource that will feature step-by-step video tutorials and original video content; profiles of Cons Project mentors and Cons Skate Team ambassadors; and an interactive, digital community zine that allows members to highlight and share their DIY and creative efforts.

To register for one of the workshops and explore the Cons Project community, visit http://www.consproject.com.

Converse Inc., based in Boston, Massachusetts, is a wholly owned subsidiary of NIKE, Inc. Established in 1908, the Converse brand has built a reputation as “America’s Original Sports Company”™ and has been associated with a rich heritage of legendary shoes such as the Chuck Taylor® All Star® shoe, the Jack Purcell® shoe and the One Star® shoe. Today, Converse offers a diverse portfolio including lifestyle men's, women's and children’s footwear, apparel and accessories and is sold globally by retailers in over 160 countries. For more information, visit Media.Converse.com and follow @converse.