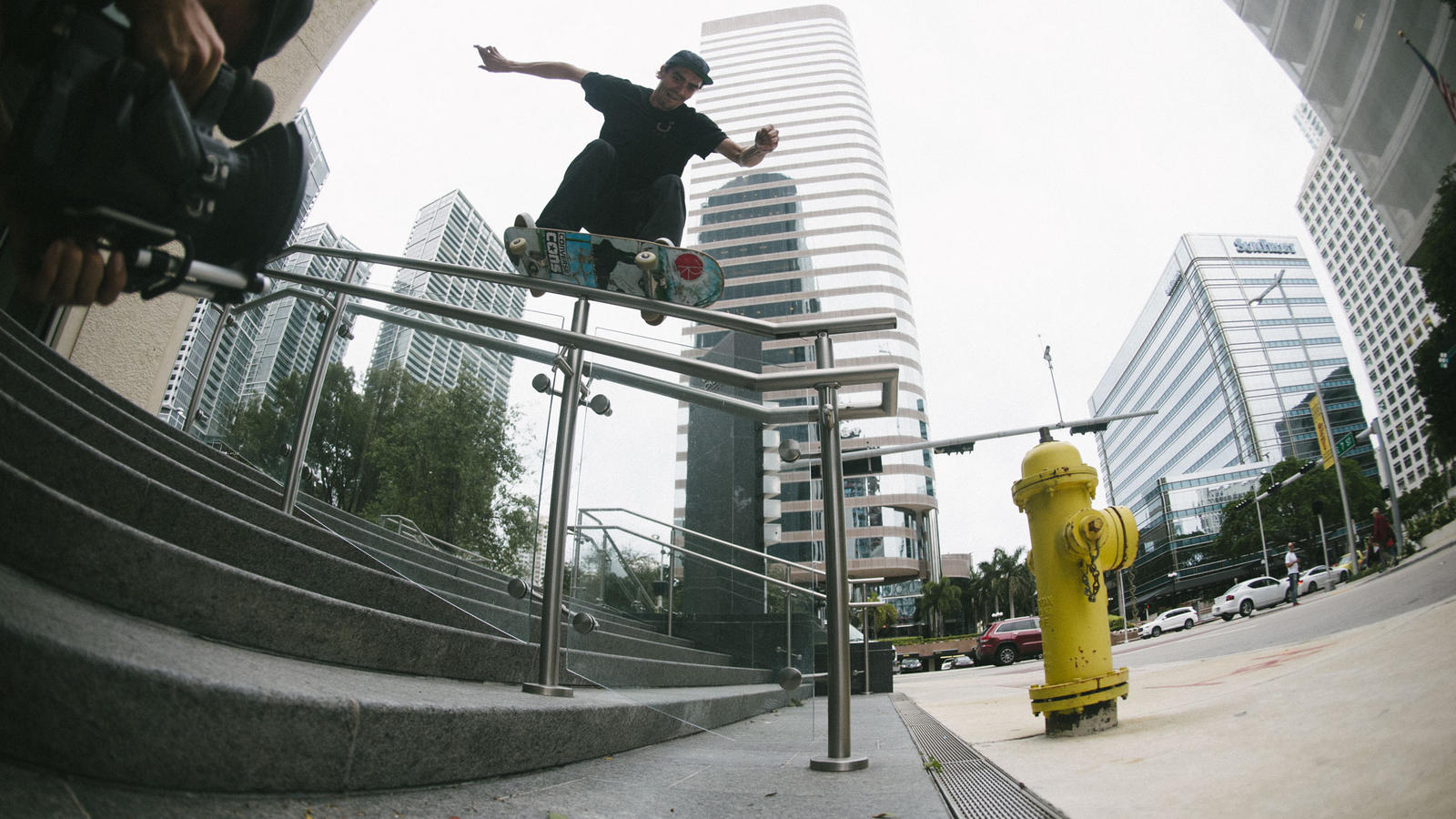 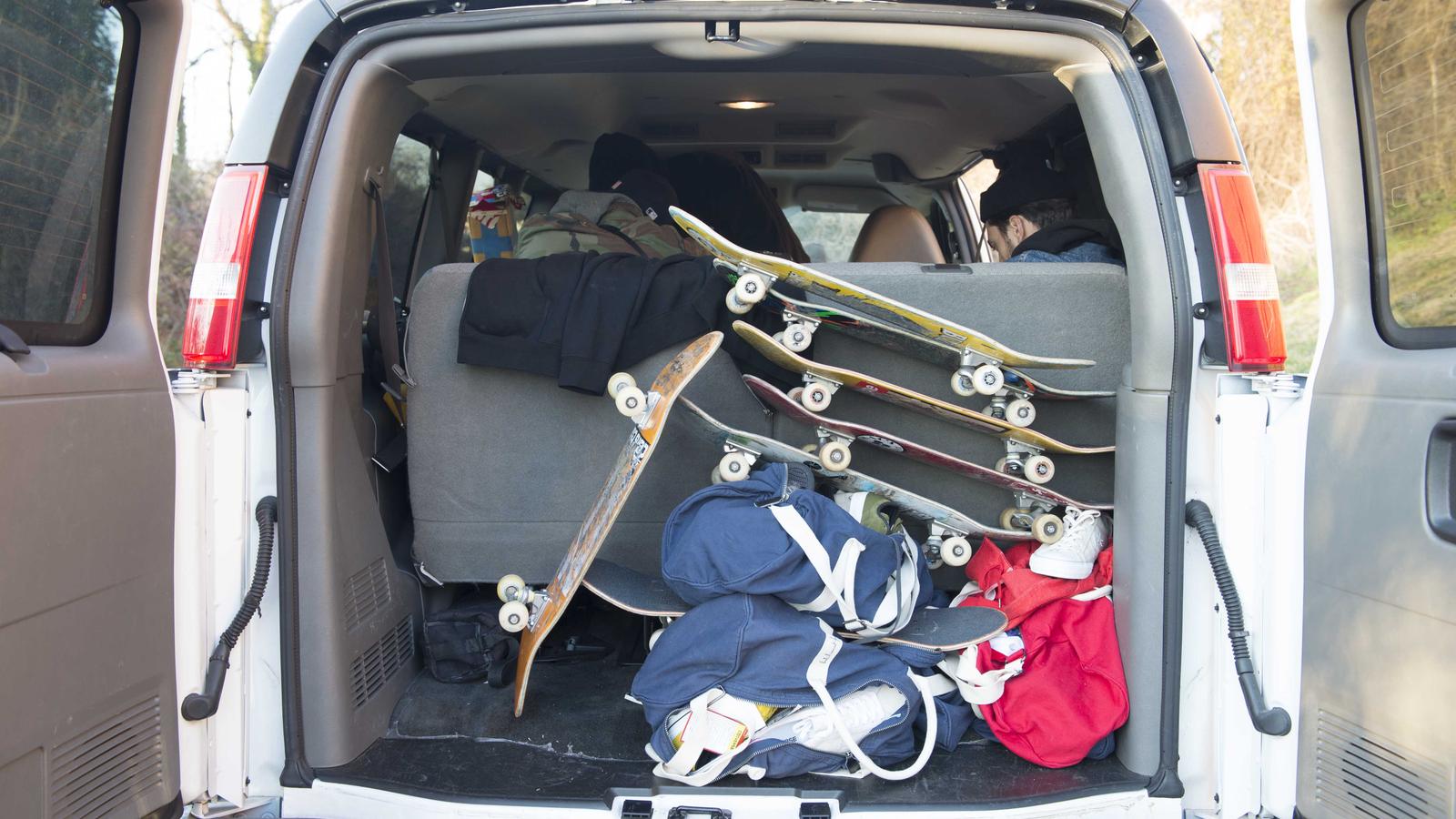 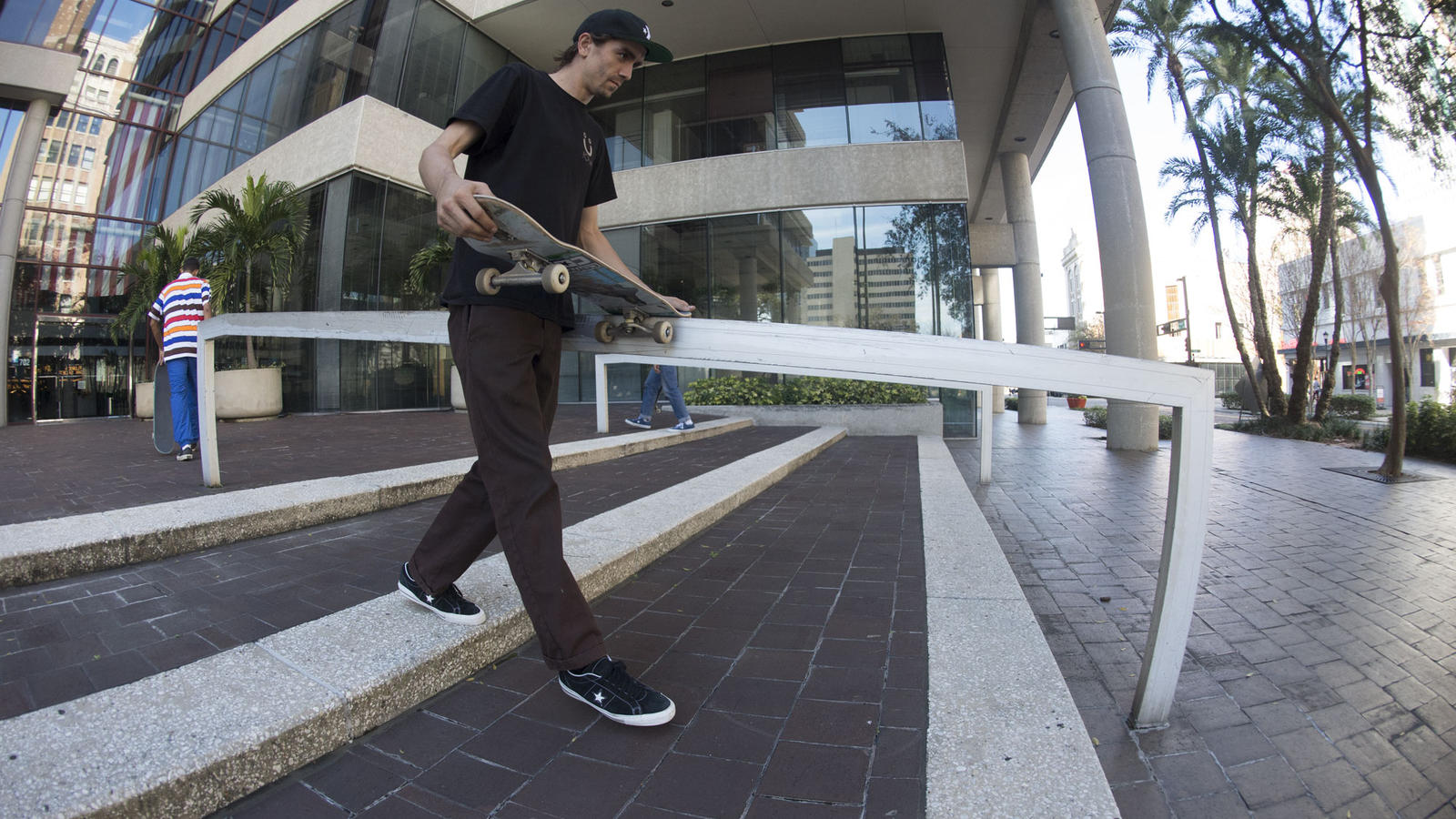 Today, CONVERSE Inc. announces the final leg of the Cons One Star World Tour in the vibrant region of Latin America, following on the heels of North America, Europe and Asia. A celebration of the Converse Cons One Star Pro sneaker, the One Star World Tour kicks off in Brasil in early November with the Converse Cons Skate Team visiting various cities to promote the launch, including Argentina and Colombia. The Cons One Star Pro is the latest skate sneaker to be released by Converse Cons and features premium suede, a molded Lunarlon sock liner for lightweight impact and cushioning, Cons traction rubber for better board grip, and a gusseted tongue for refined fit.

During the tour, the Converse Global Skate Team members including Louie Lopez, Kenny Anderson, Mike Anderson, Jake Johnson, and Zered Bassett, among others, will be making appearances at the following cities and skate shops to interact with fans and host skate exhibitions, inspiring local skateboard communities. Milton Martinez and other regional team members will also be joining along on the tour.

For more information and updates, stay tuned to the official One Star World Tour site: Converse.com/OneStarWorldTour.

Converse Inc., based in Boston, Massachusetts, is a wholly owned subsidiary of NIKE, Inc. Established in 1908, the Converse brand has built a reputation as "America's Original Sports Company"™ and has been associated with a rich heritage of legendary shoes such as the Chuck Taylor® All Star® shoe, the Jack Purcell® shoe and the One Star® shoe. Today, Converse offers a diverse portfolio including men's, women's and children’s footwear, apparel and accessories. Converse product is sold globally by retailers in over 160 countries and through 98 company-owned retail locations in the U.S. For more information, visit Converse on the web at media.converse.com.