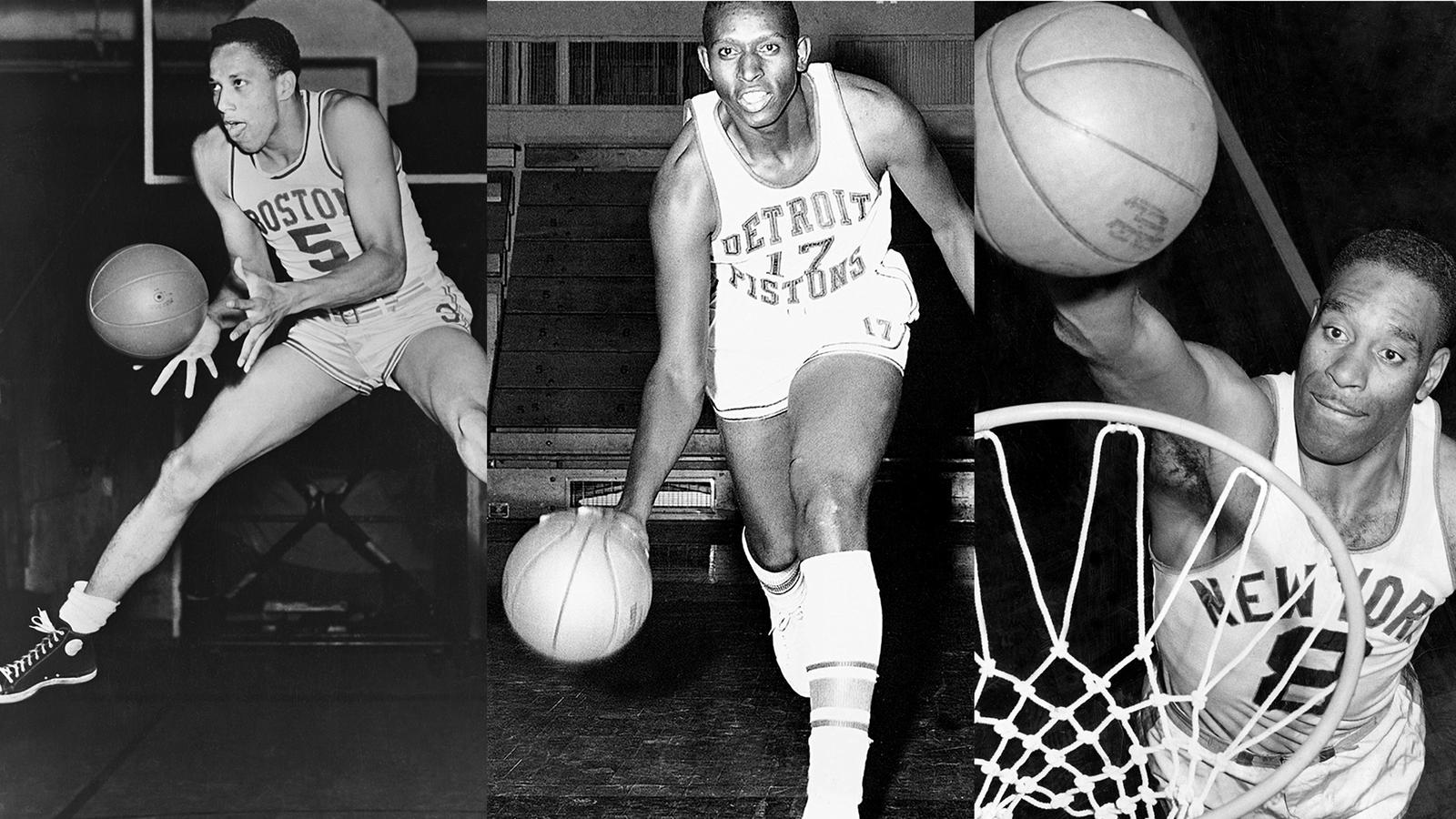 In 1950, Chuck Cooper, Nat Clifton and Earl Lloyd broke down the NBA's color barrier and helped to integrate the league. Seventy years later, Converse's Breaking Down Barriers collection celebrates the progressive spark Clifton, Cooper and Lloyd brought to the National Basketball Association and beyond.

On April 25, 1950, Charles “Chuck” Cooper broke the NBA’s color barrier when the Boston Celtics selected him with the 13 overall pick of the NBA draft. When Celtics owner Walter Brown was asked shortly after the selection if he knew Cooper was Black, Brown is said to have exclaimed, “I don’t give a damn if he’s striped or plaid or polka-dot, Boston takes Charles Cooper of Duquesne!” He played four years in Boston and finished his professional career in 1956 with the Fort Wayne Pistons, helping the team win the Western Division and advance to the NBA Finals.

Clifton was the first African-American player to sign an NBA contract with the New York Knickerbockers. He helped the Knicks reach the NBA Finals during his rookie year and in 1957, at age 34, was named as an NBA All Star. His final NBA season, 1957-58, was played in Detroit.

On October 31, 1950, Lloyd became the first African American to play in the NBA, suiting up for the short-lived Washington Capitols. His career spanned three franchises, highlighted by an NBA title run with the Syracuse National in 1955, and ending with the Detroit Pistons. 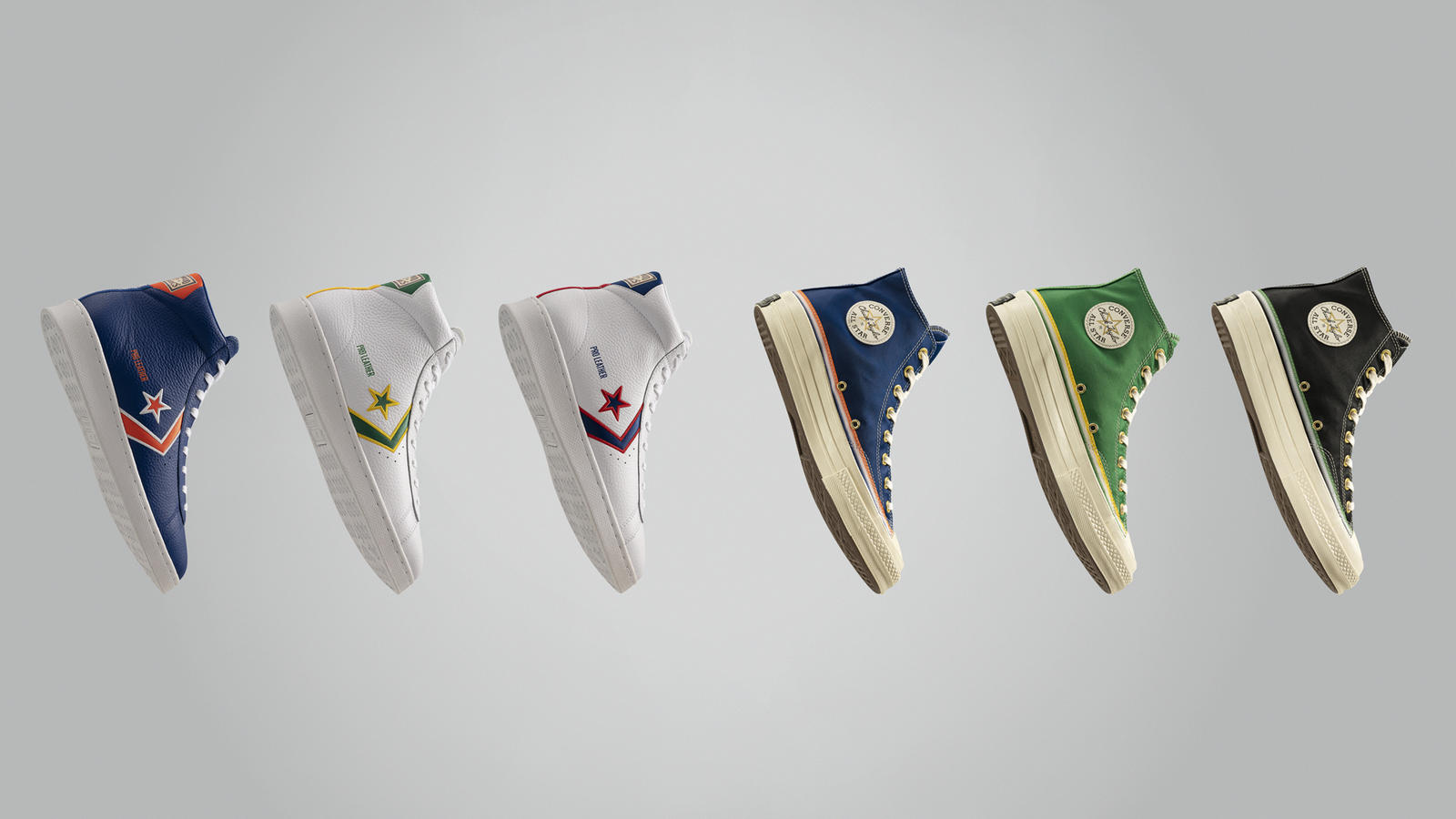 Each of the three athletes is honored in the Breaking Down Barriers collection with limited colorways of the Chuck Taylor, the first performance hoops shoe, that are connected to their respective first teams — the New York Knicks, Boston Celtics and Washington Capitols — as well as limited colorways of the Converse Pro Leather representing the Knicks, Celtics and Pistons. 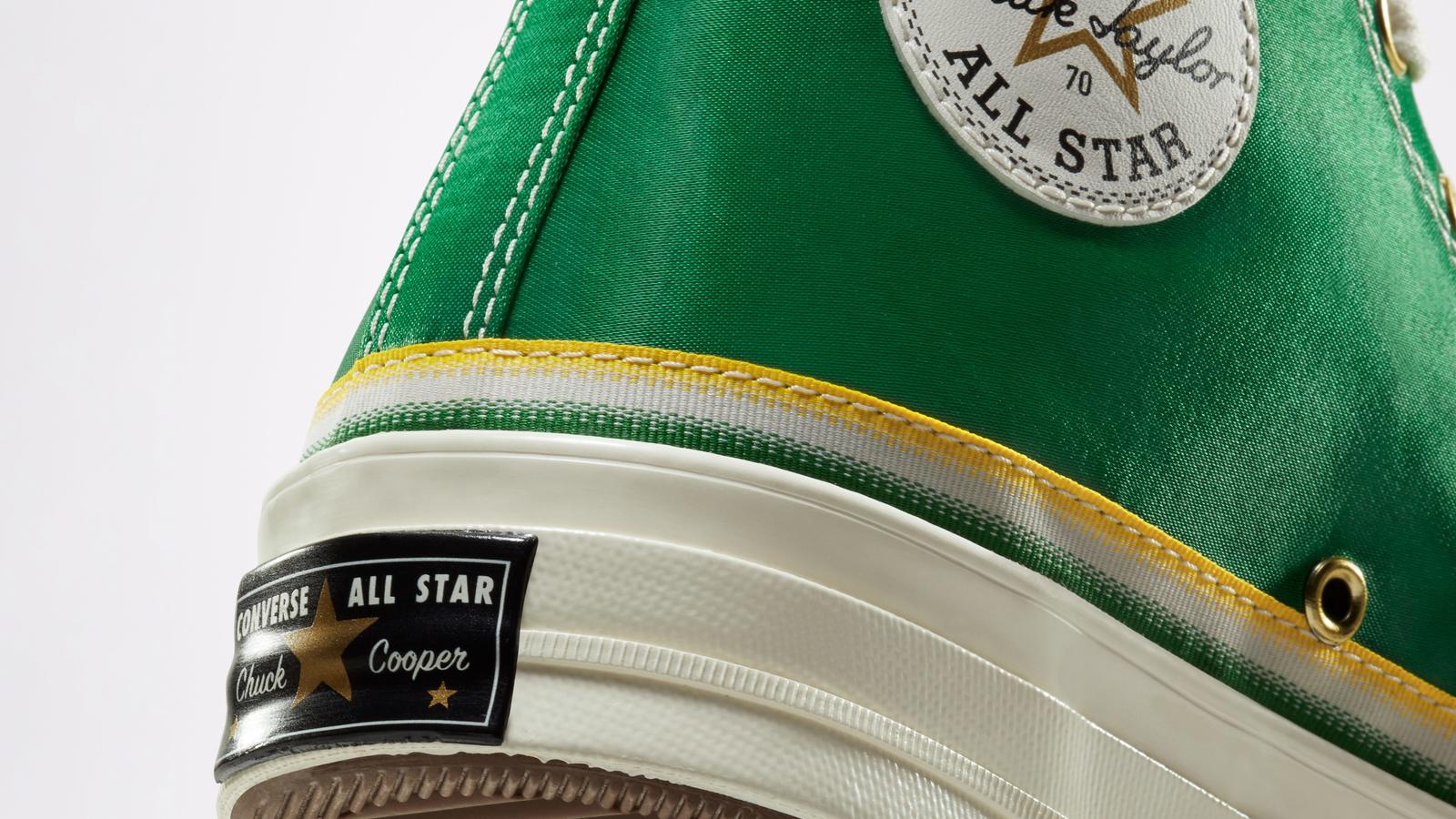 The Celtics Chuck 70 replaces Chuck Taylor's name on the license plate, a feature unique to the Chuck 70, with Chuck Cooper's name. 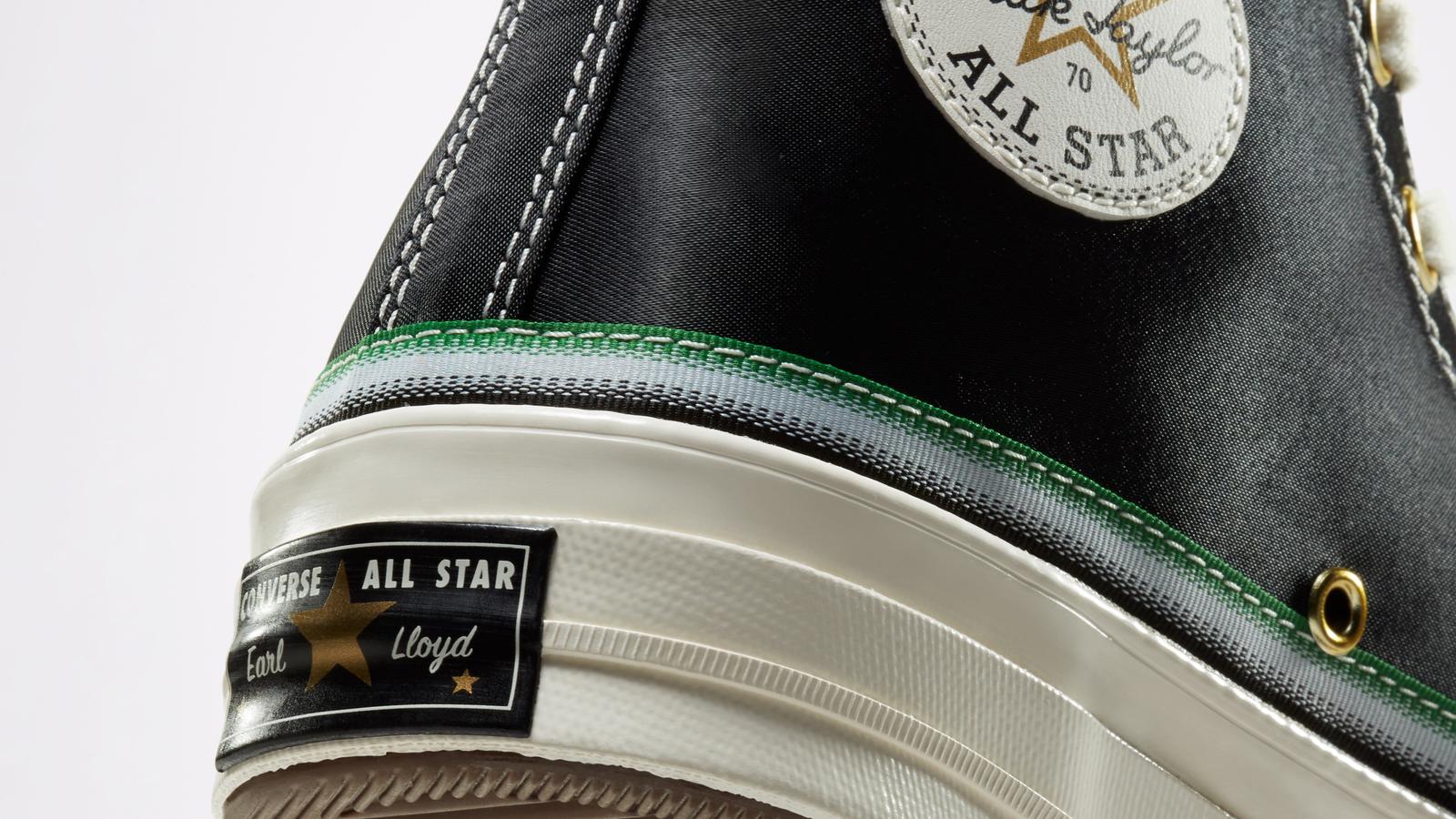 The Washington Capitols Chuck 70 replaces Chuck Taylor's name on the license plate, a feature unique to the Chuck 70, with Earl Lloyd's name. 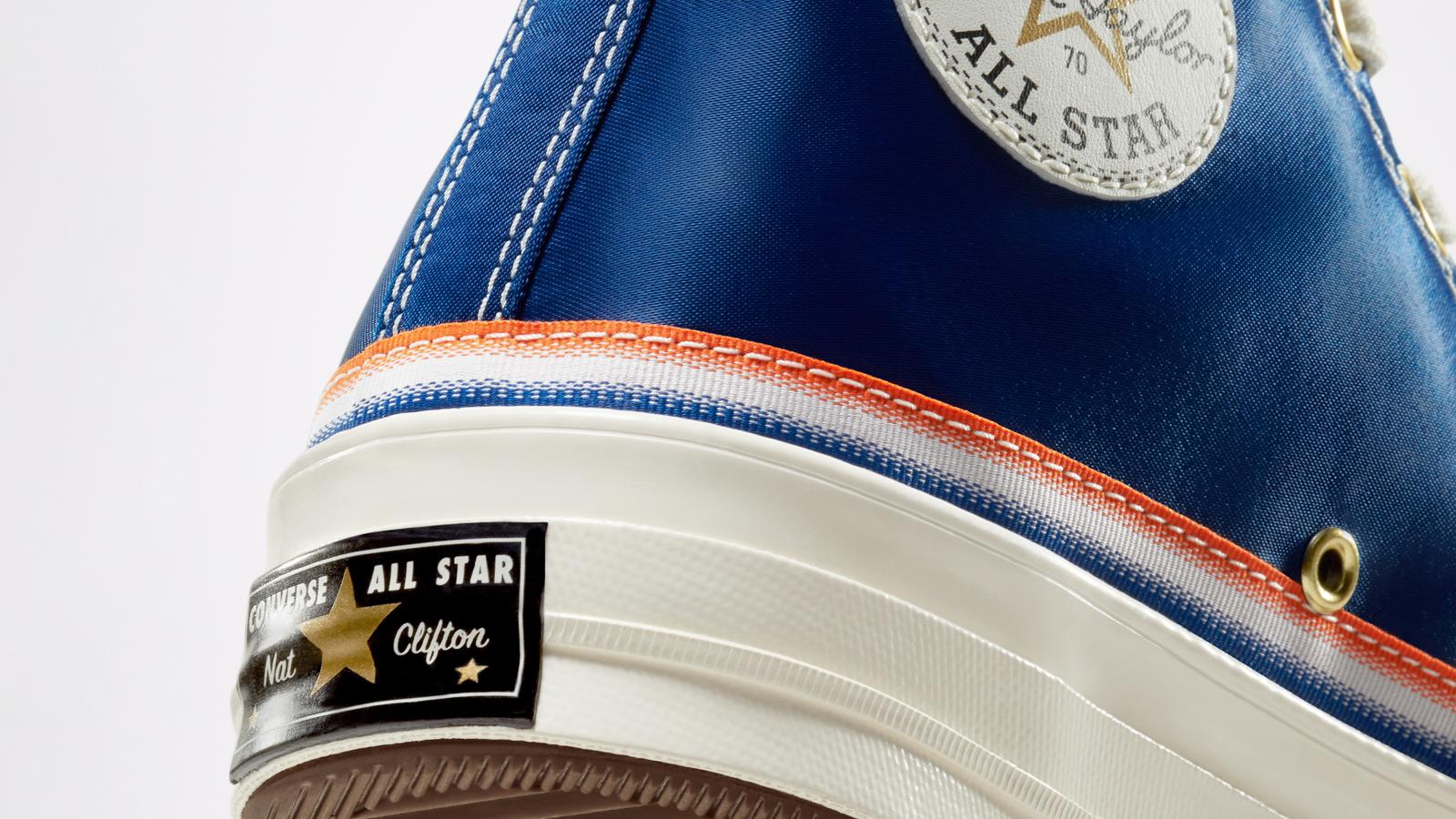 The Knicks Chuck 70 replaces Chuck Taylor's name on the license plate, a feature unique to the Chuck 70, with Nat Clifton's name. 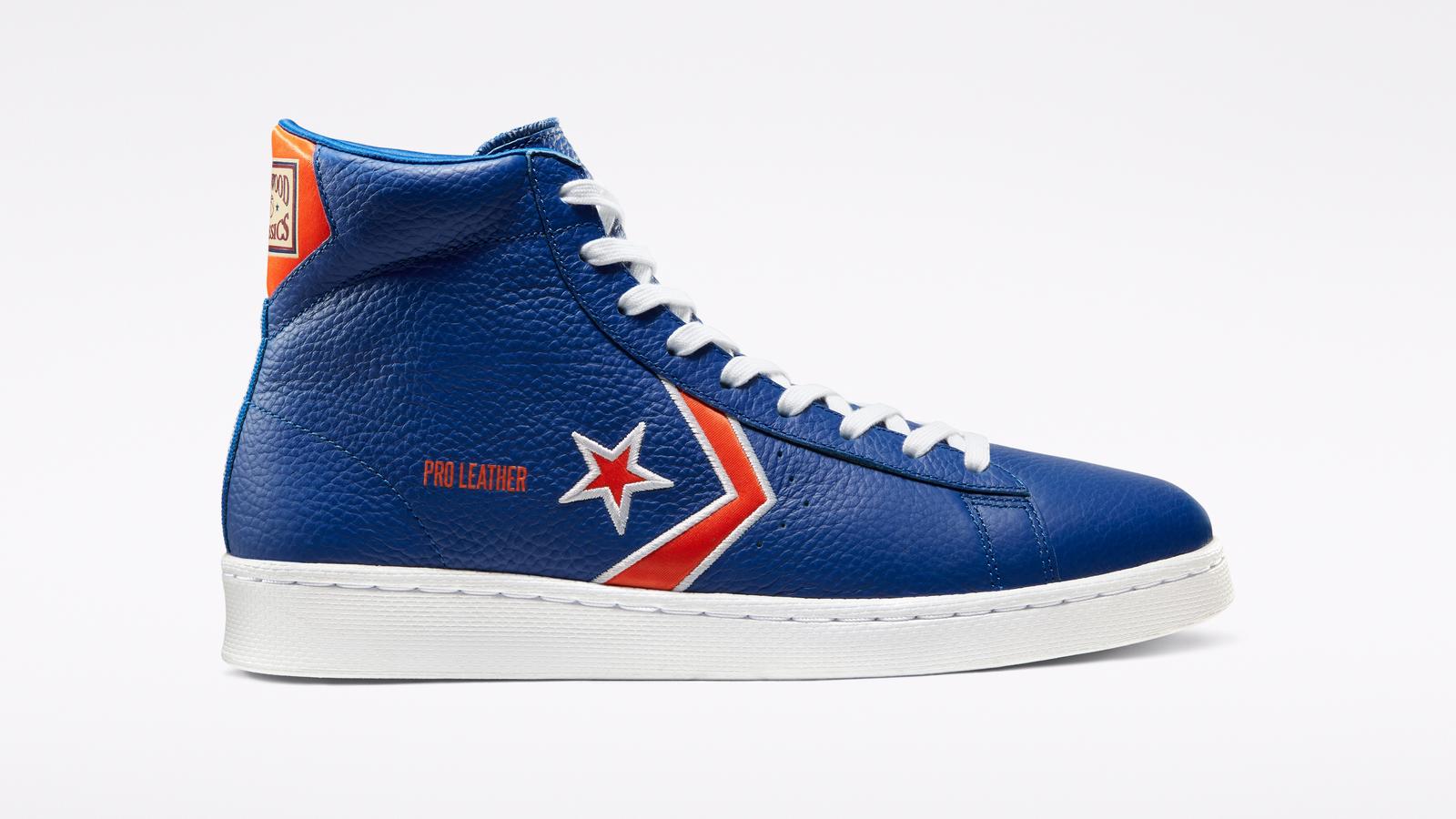 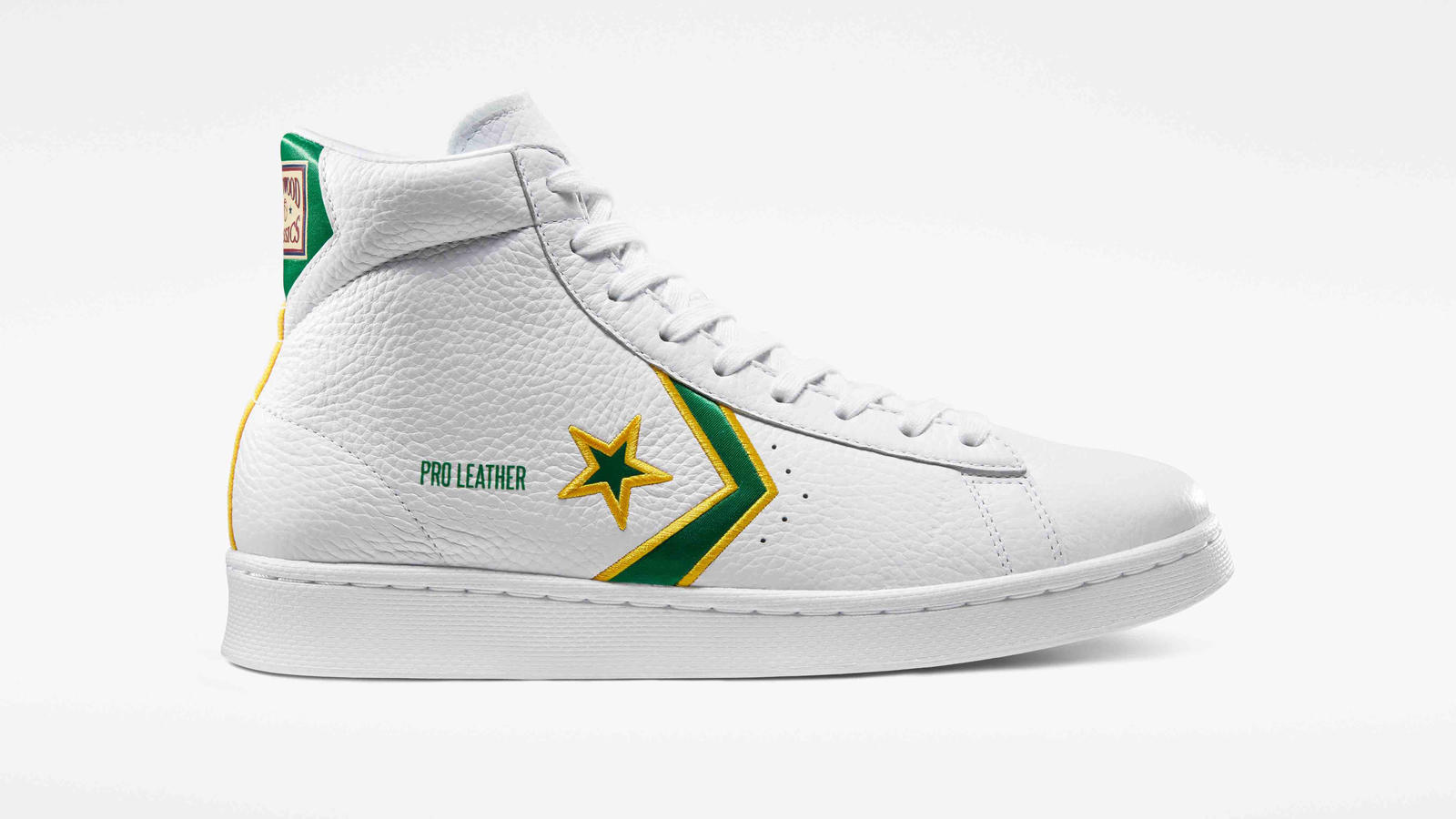 The Celtics Pro Leather celebrates the legacy of Chuck Cooper. 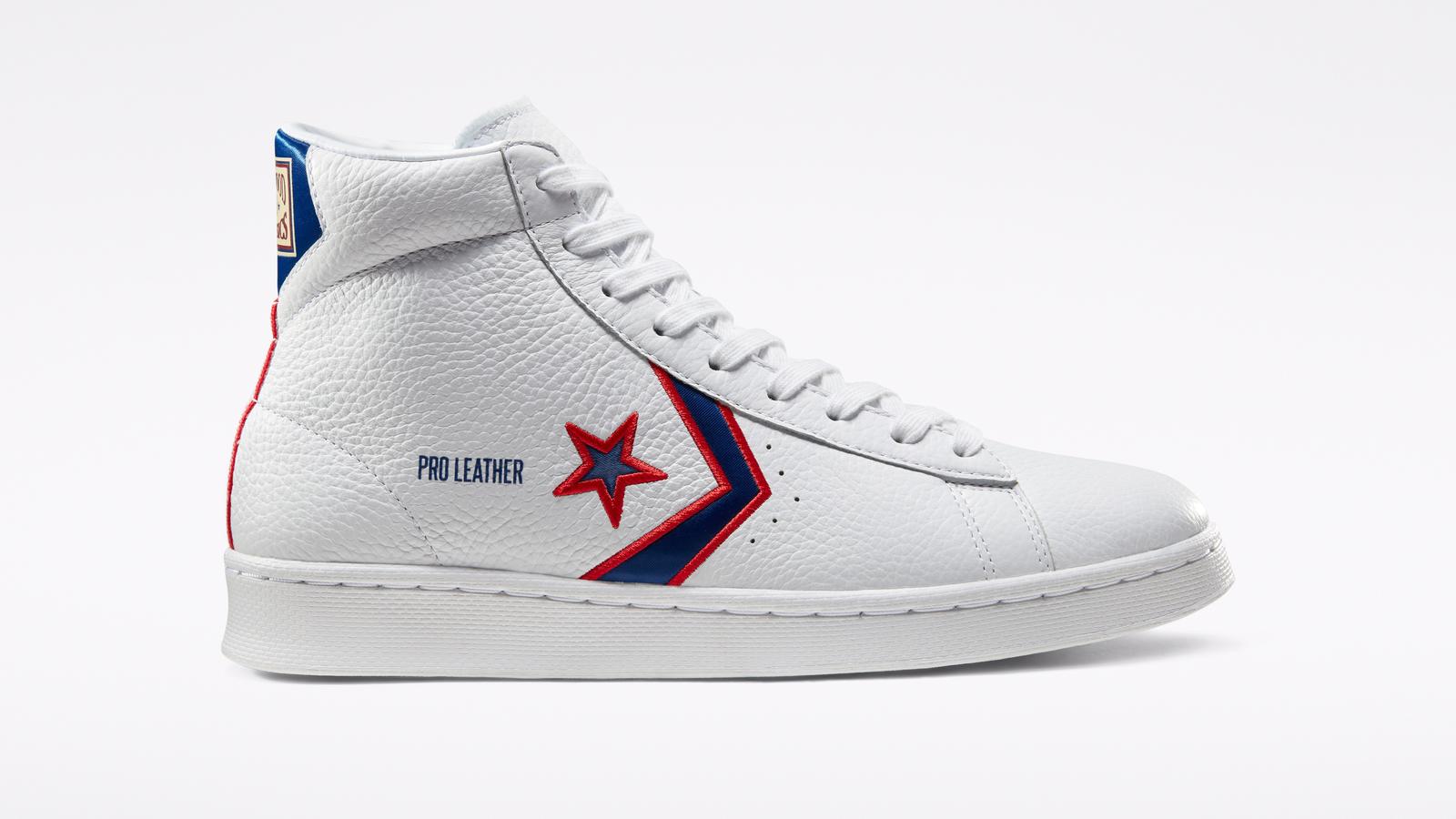 The Pistons Pro Leather recognizes Clifton, Cooper and Lloyd, who all played for the franchise during their respective careers.

While Clifton, Cooper and Lloyd's accomplishments on the court are undeniable, their achievements away from the game are what cement their character.

After leaving the league, all three worked tirelessly to help break down barriers for future generations. Clifton remains tied to the New York Knicks community and today, the Sweetwater Clifton ‘City Spirit’ Award pays tribute to local New York heroes who have made a significant difference to the lives of others. Cooper, equipped with a master’s degree in social work, broke further color barriers in his hometown of Pittsburgh: becoming the first African American director in the City of Pittsburgh government's history as the Director of Parks and Recreation and pushing affirmative action at the Pittsburgh National Bank as an urban affairs officer. Lloyd's attention shifted from playing and coaching to mentoring underprivileged children and assisting with job training skills.

In honor of the athletes and their efforts to break down barriers for future generations in sport, Converse has committed donations to the estates of the athletes:

The collection releases January 23 on Converse.com and at select House of Hoops by Foot Locker locations.