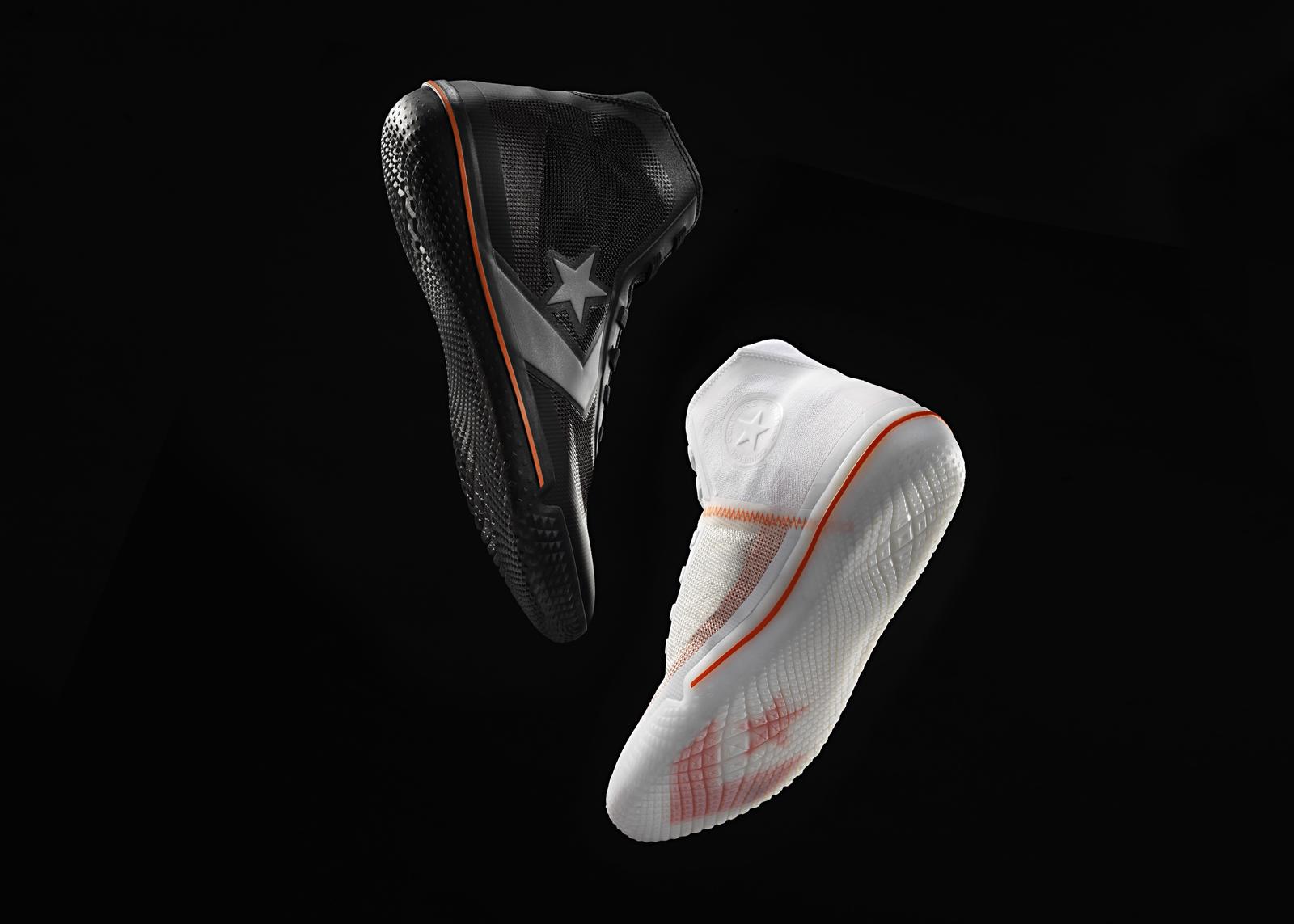 The easy familiarity of the Converse All Star Pro BB is by design. Aesthetically, it draws on a rich basketball heritage. Underfoot, the technology (inconspicuous in its employment) supports cutting-edge performance needs.

For more than 100 years, Converse has been synonymous with basketball. In 1917, the company, then based in Malden, Massachusetts, introduced the Non-Skid, one of the first shoes specifically designed for the sport. Five years later, Converse hosted the first basketball clinic in North Carolina. It was led by Chuck Taylor, a Converse salesman and coach, who was instrumental in spreading the sport’s fundamentals across the country (and effectively kick-starting grassroots hoops). The brand sponsored its first women’s team in 1924, and in 1934, Taylor’s name was added to Converse’s flagship basketball shoe, by then renamed the All Star, making him the game’s first signature athlete.

Converse led a series of other firsts, ranging from sponsoring Team USA basketball (beginning in 1936 and ending in 1988) to outfitting participants in the first collegiate championship game in 1939. In the decades that followed, seminal performances in Converse include the first 100-point game in 1962, Julius Erving’s “the scoop” on May 11, 1980, and countless titles at all levels through the ’80s ’90s and 2000s.

The Converse All Star Pro BB synthesizes this history and utilizes the latest in NIKE, Inc., innovation to form a simple silhouette that articulates Converse’s future-familiar design ethos. The intent is a minimal feel (its lightweight and close to the court) with maximum performance (achieved by great lockdown and responsive cushioning).

In many ways, the shoe is a contemporary vision of the original Non-Skid. Here’s how: 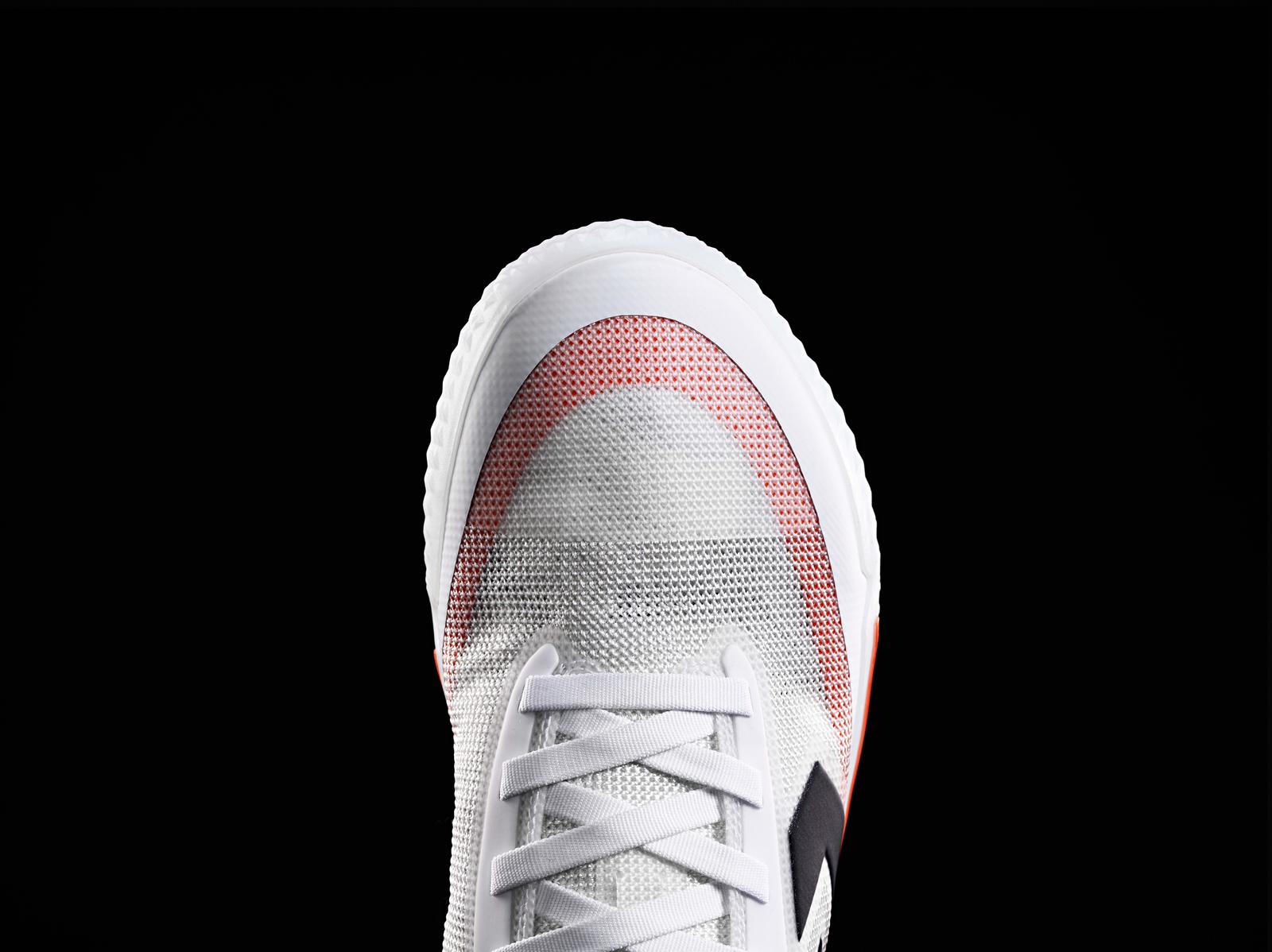 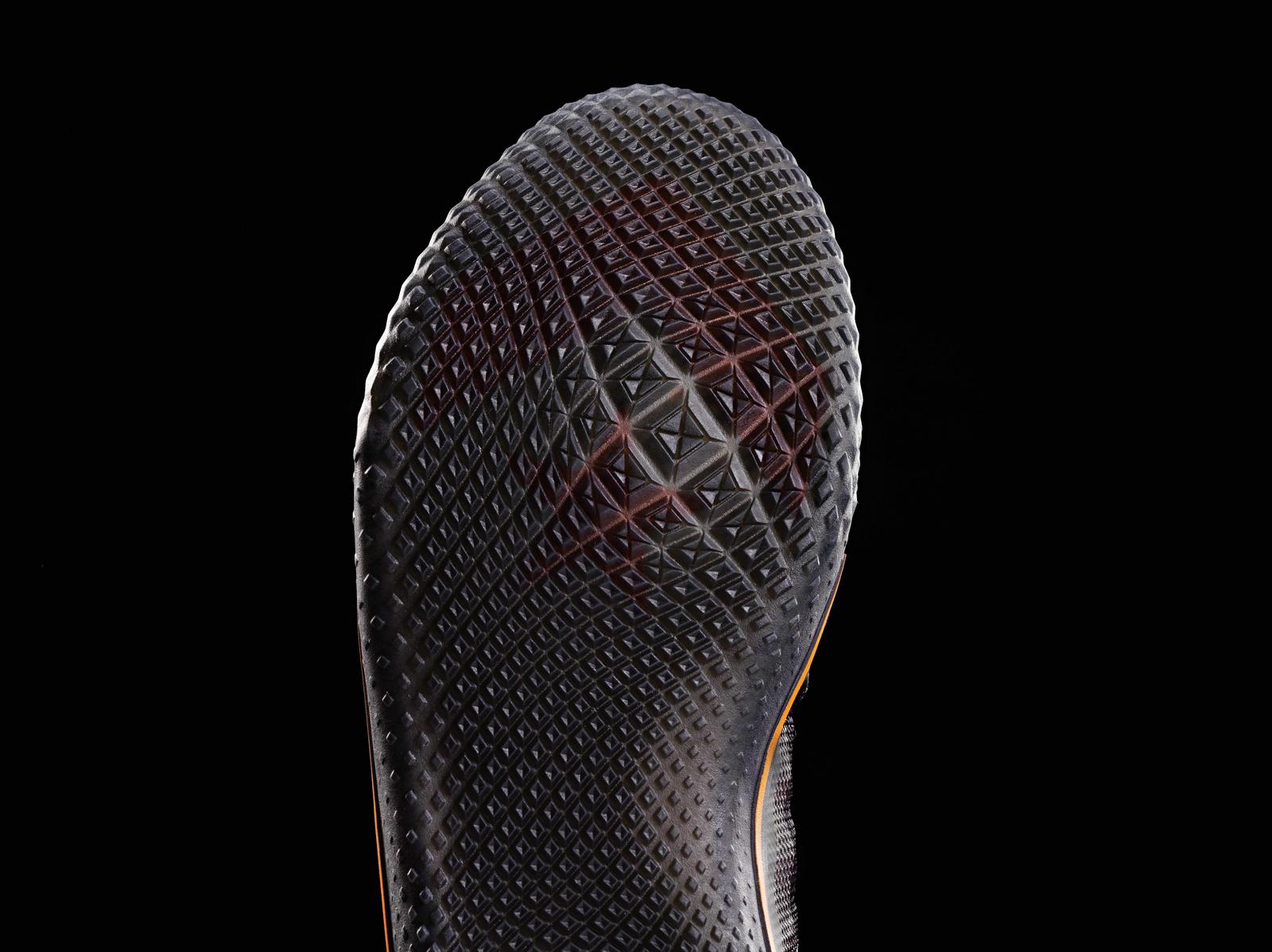 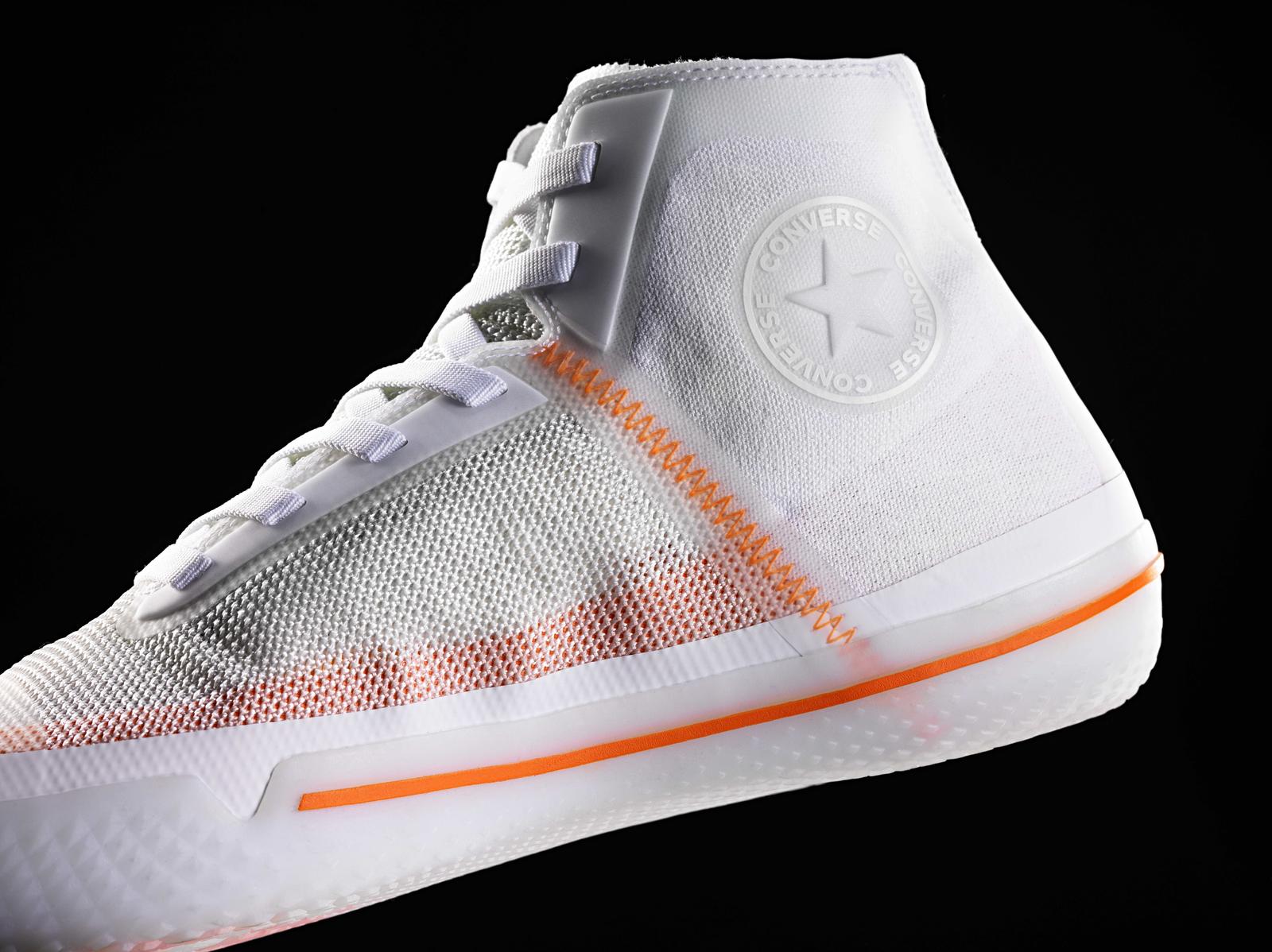 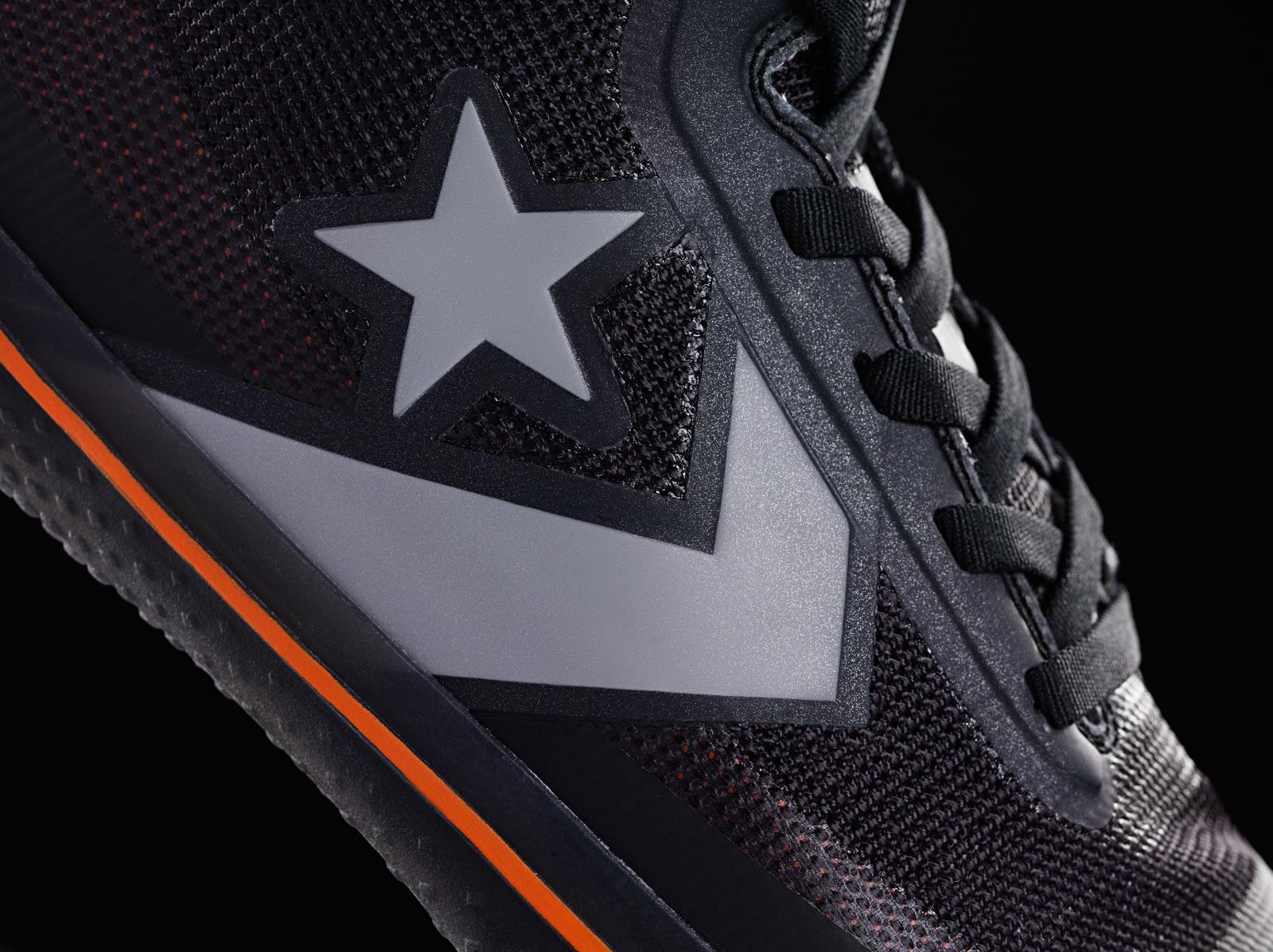 The All Star Pro BB will release in May 2019. To learn more visit converse.com/basketball