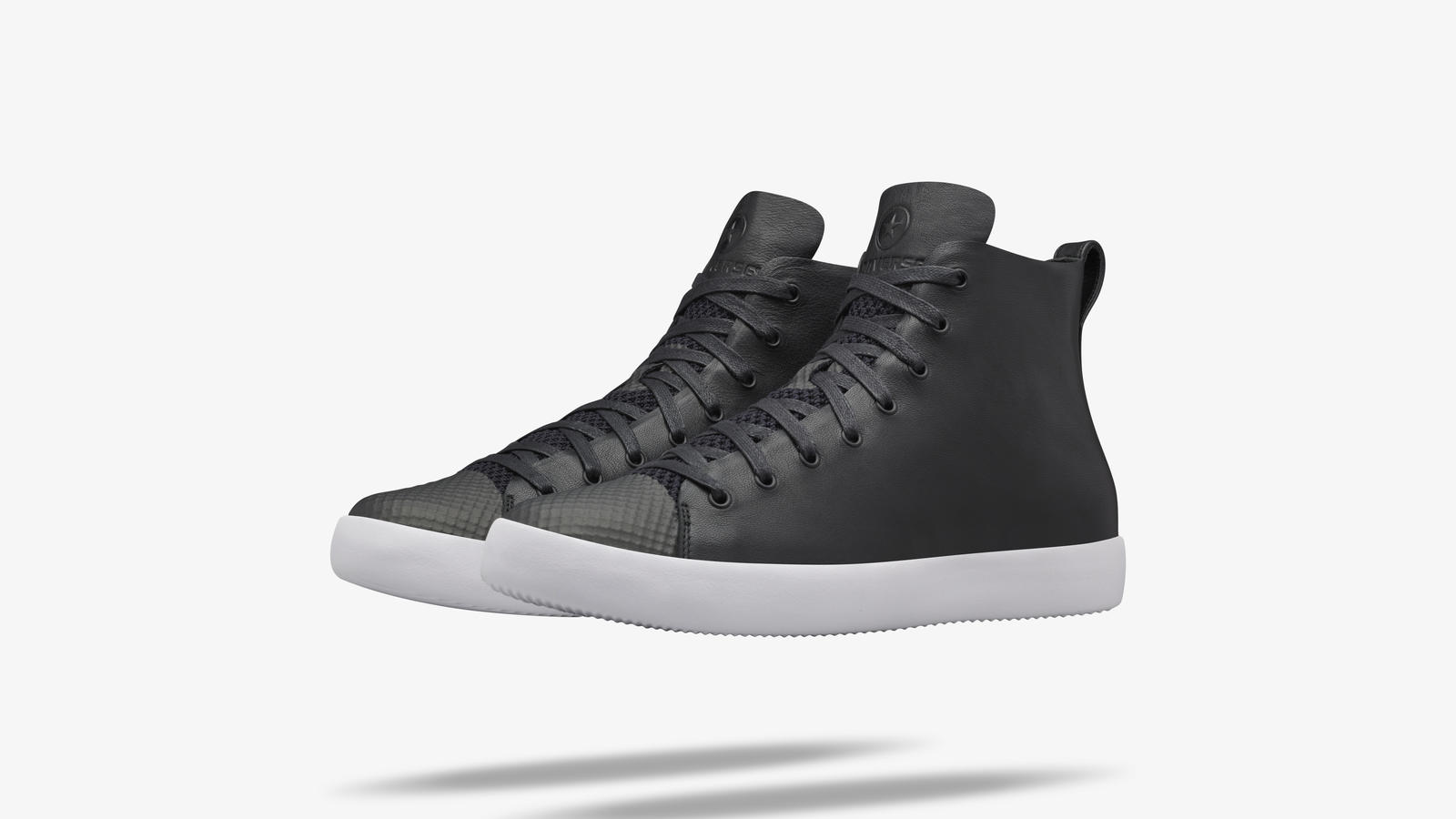 In 1917, Converse introduced a diamond-shaped traction system that became one of the footwear industry’s most recognizable outsoles. Joined to a canvas upper, complete with a hallmark leather ankle patch and paired with a rubber toecap, the sole completed a trio of defining components in Converse’s burgeoning basketball line. With traction, protection and durability accounted for, the shoe was sport-ready but not an immediate hit. Three years later, the innovative design received an appropriate name — All Star — and its journey to cultural icon began in earnest.

Now, almost a century after its initial public offering, the individual components of the All Star remain while its performance has been continually refined. For instance, in 1925, a heel cushion was added, and in 1950, responding to consumer demands, a low-cut version hit basketball courts across the country. Since then, the silhouette's High and Ox styles have been worn by athletes, artists and musicians, across generations and geographies. 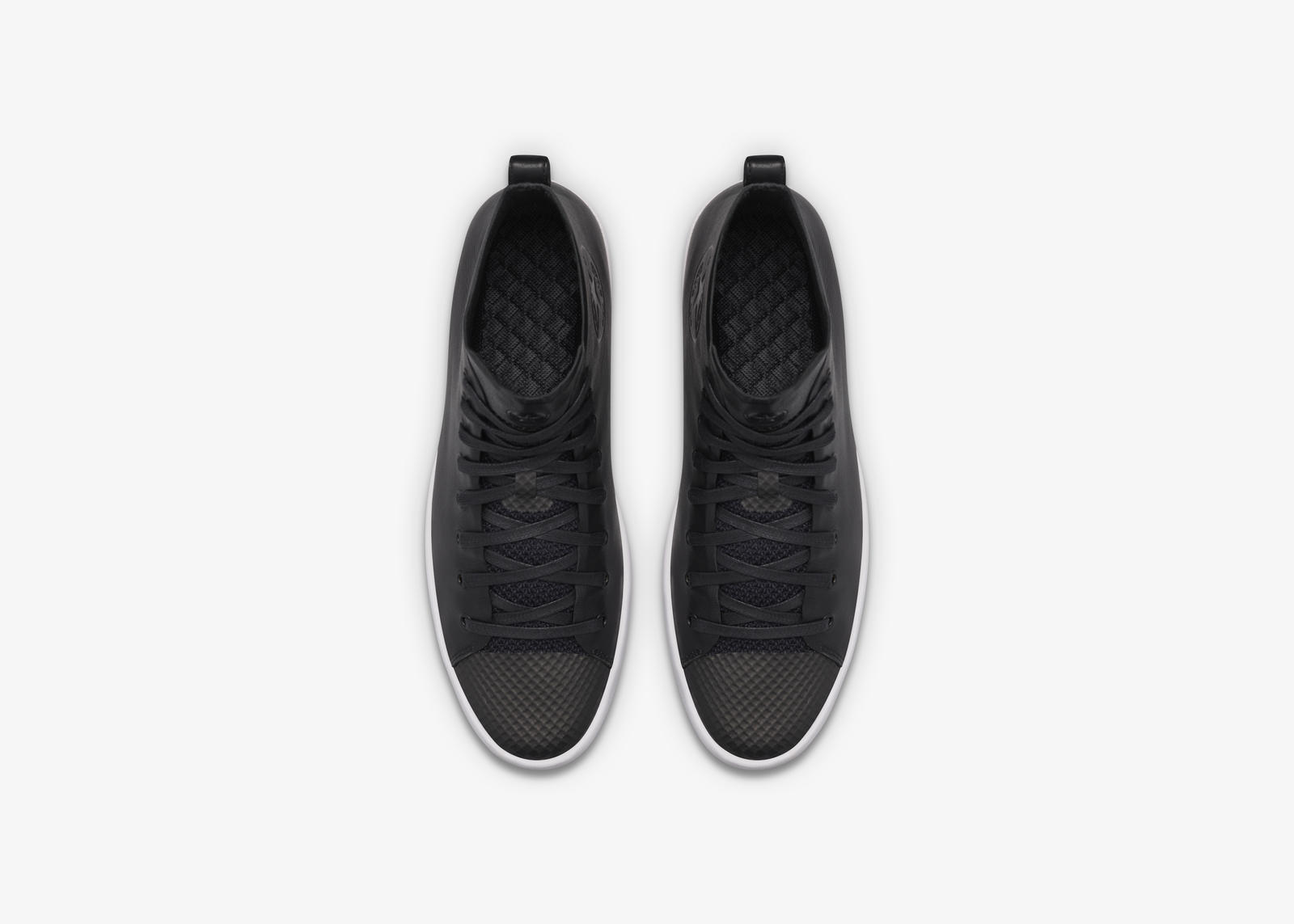 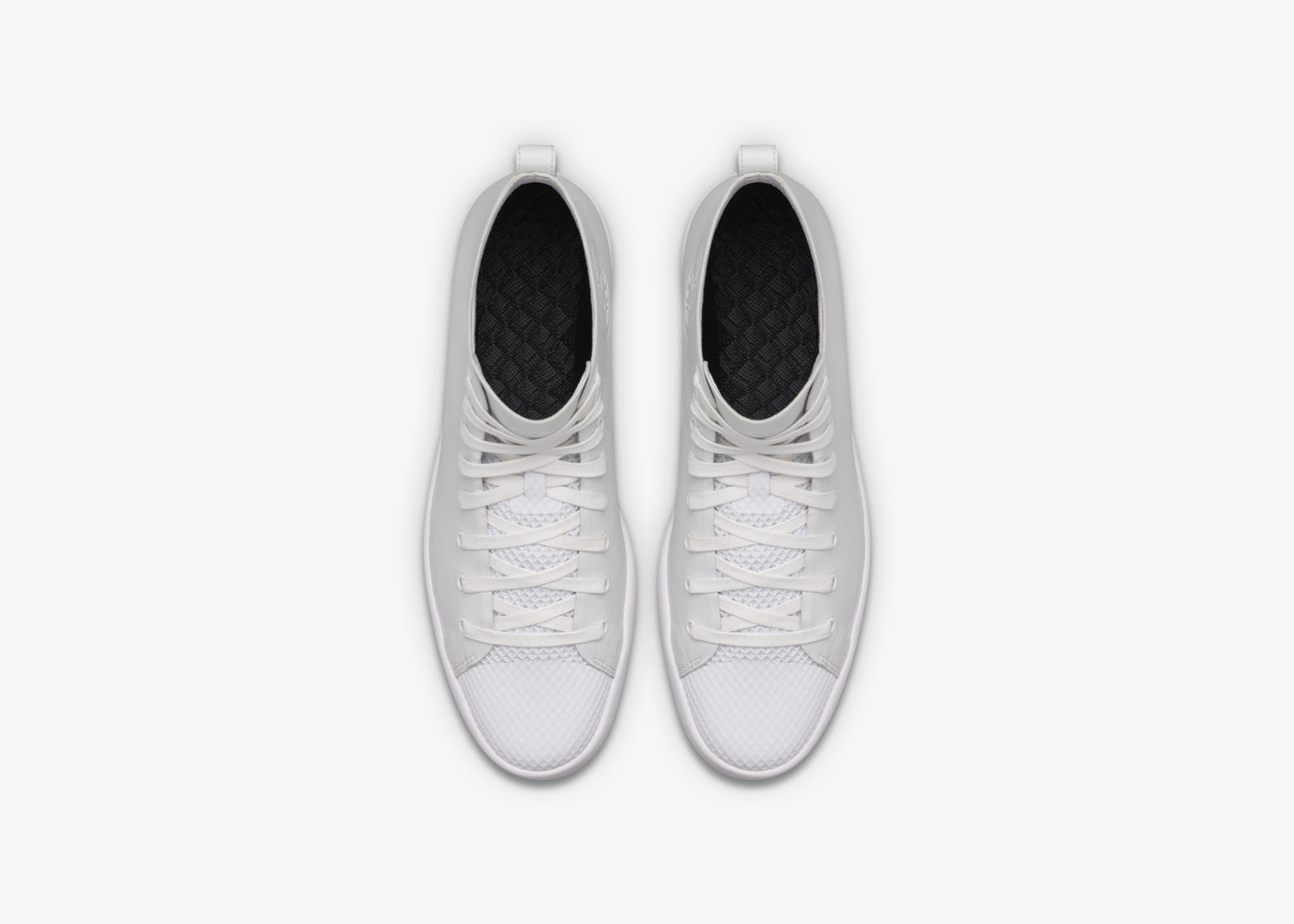 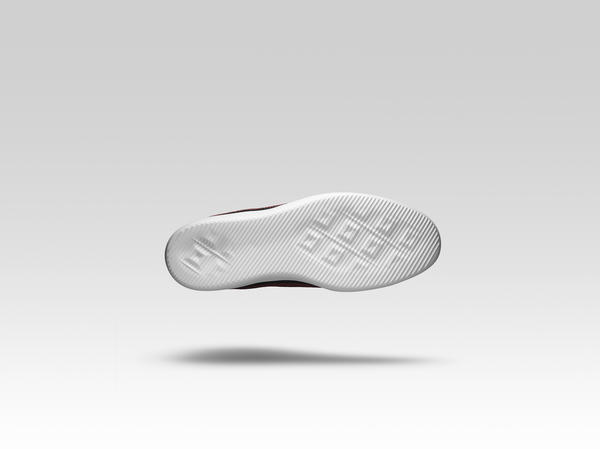 The new Converse All Star Modern HTM both evidences and extends this cultural reach as the first shoe outside the Nike brand to bear the distinguished HTM designation. HTM represents the collaboration between fragment design founder Hiroshi Fujiwara, Nike Vice President of Creative Concepts Tinker Hatfield and NIKE, Inc. President & CEO Mark Parker. An acronym for the first initials of its three contributors, HTM explores new concepts in Nike design, often highlighting the latest technologies and hinting at future applications. Debuting in 2002, the collaboration has yielded 32 releases, from aesthetic updates of existing classics to the introduction of performance technologies, such as Nike Flyknit.

The Converse All Star Modern HTM signals just such an introduction, as it is the first release of the Converse All Star Modern silhouette, which draws on Converse’s celebrated design legacy (stretching back to 1908 —  even earlier than its first foray into basketball). It distills its hallmarks and reimagines them through innovative manufacturing methods and features, including Nike Hyperfuse construction, contoured Phylon outsoles (capturing the essence of that glorious diamond-shaped traction), TPU-fused toecaps and a neoprene split tongue. 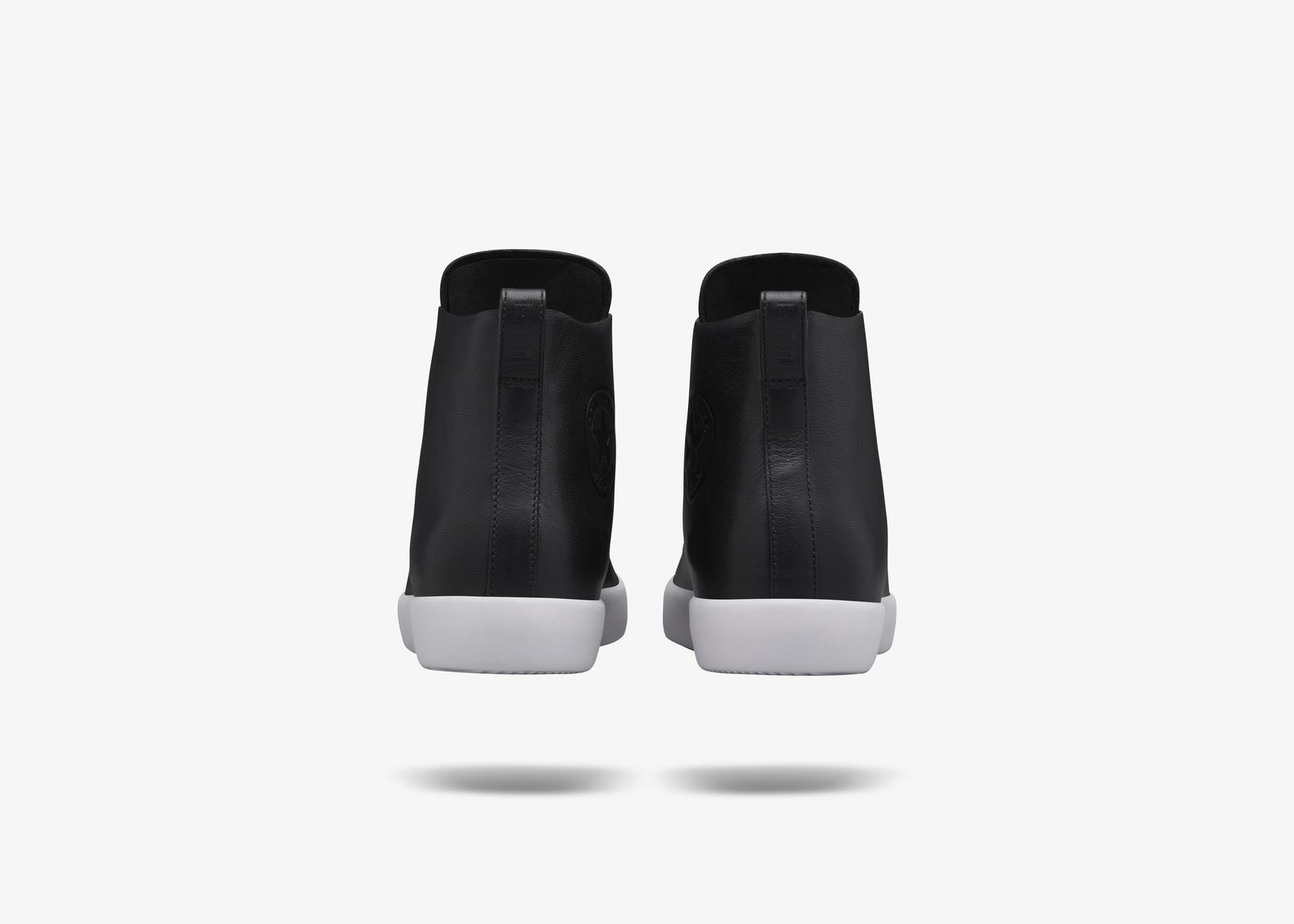 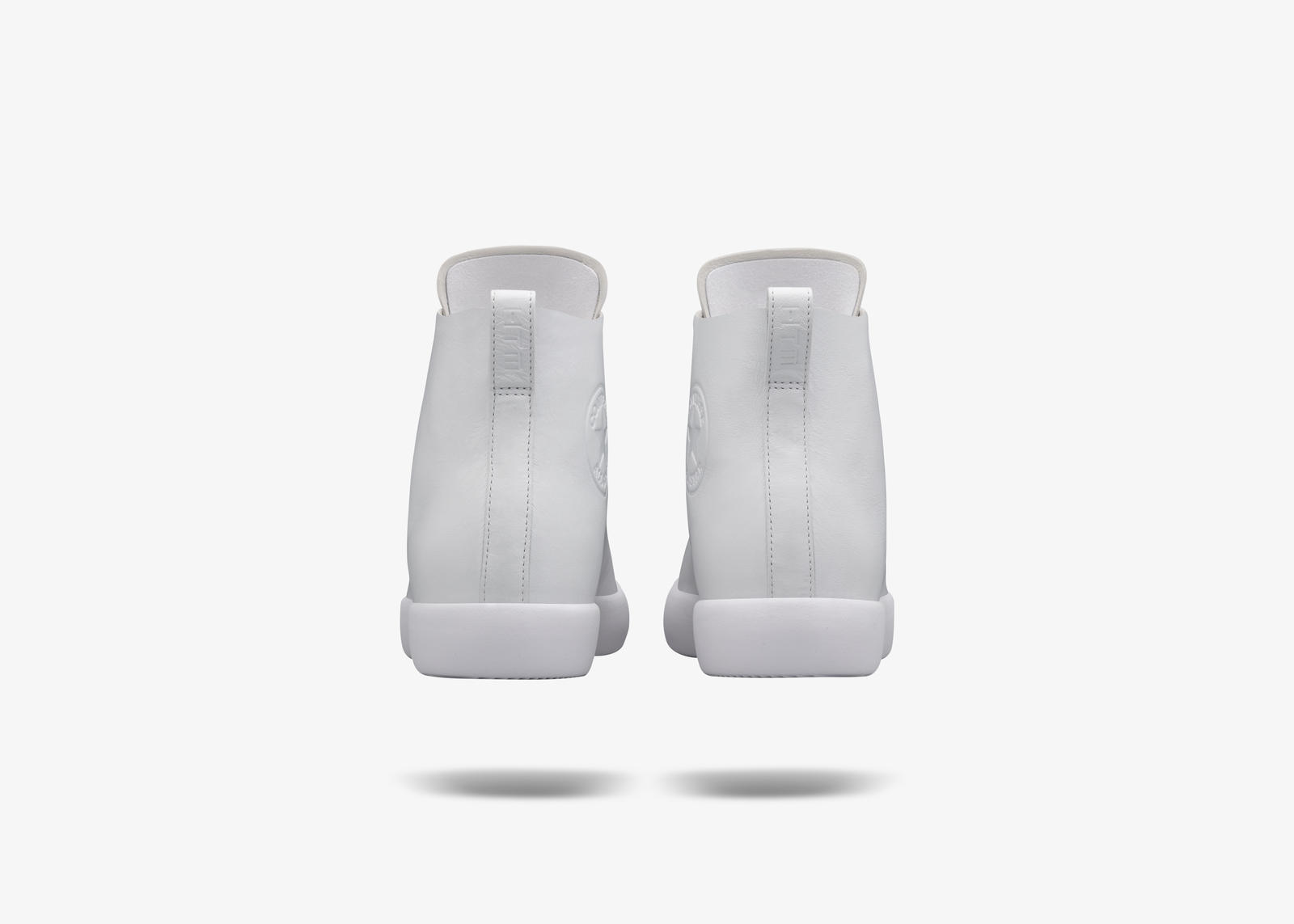 The HTM version applies flexible goat leather to the upper, embellished with a debossed All-Star ankle patch and HTM logo on the heel pull tab, perfectly capturing the new design's clean, timeless lines. It will release in black and white colorways.