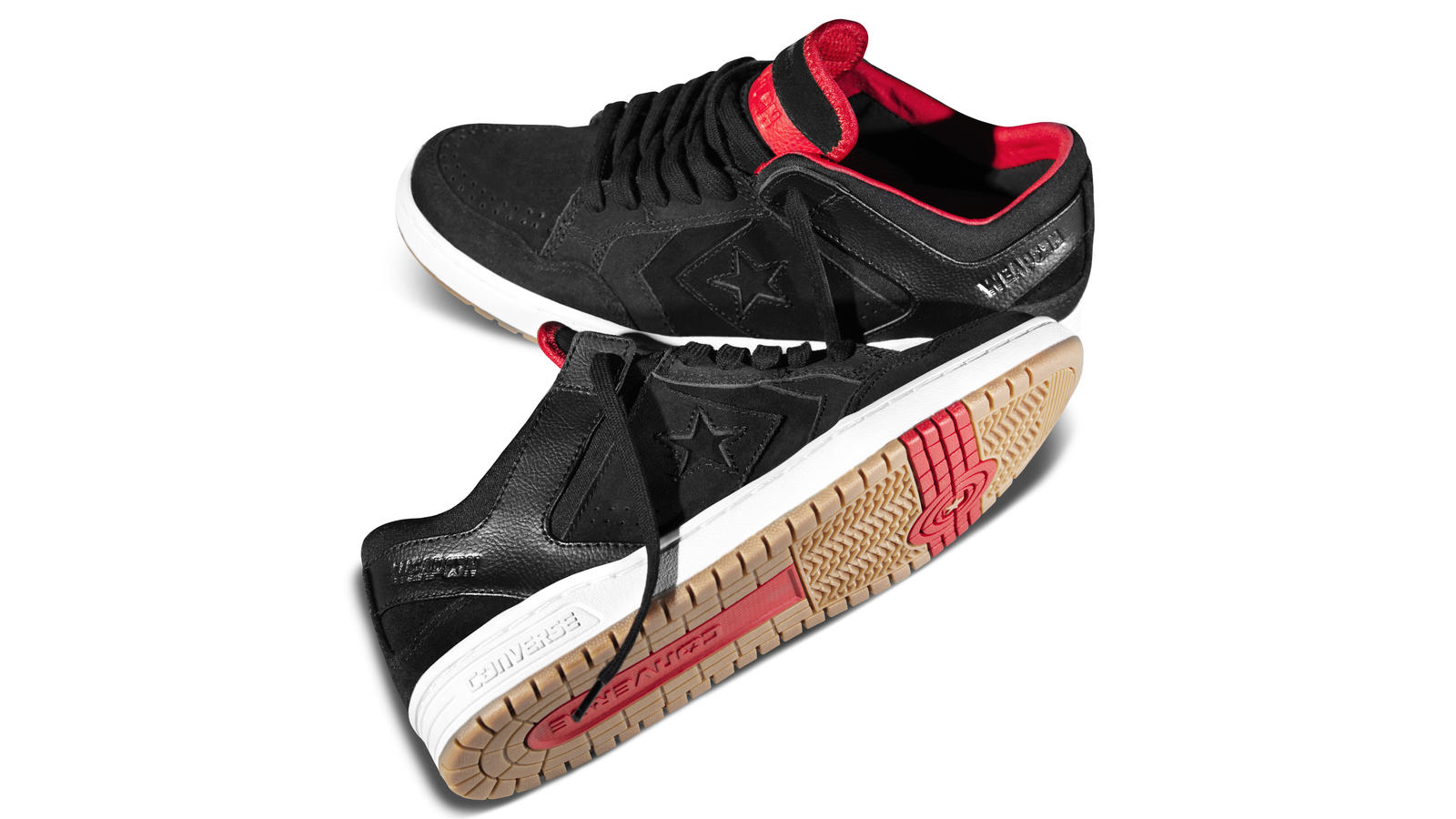 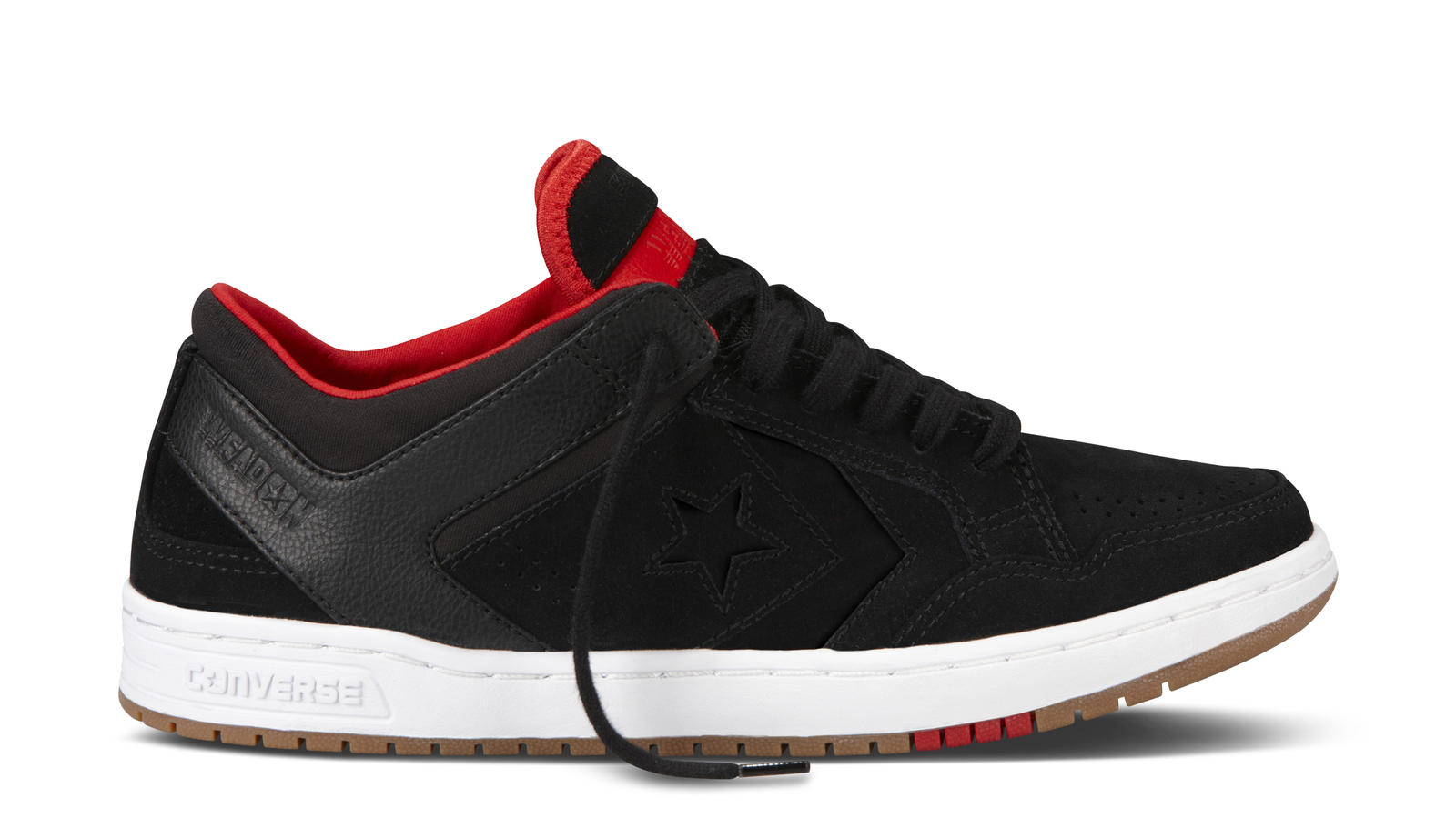 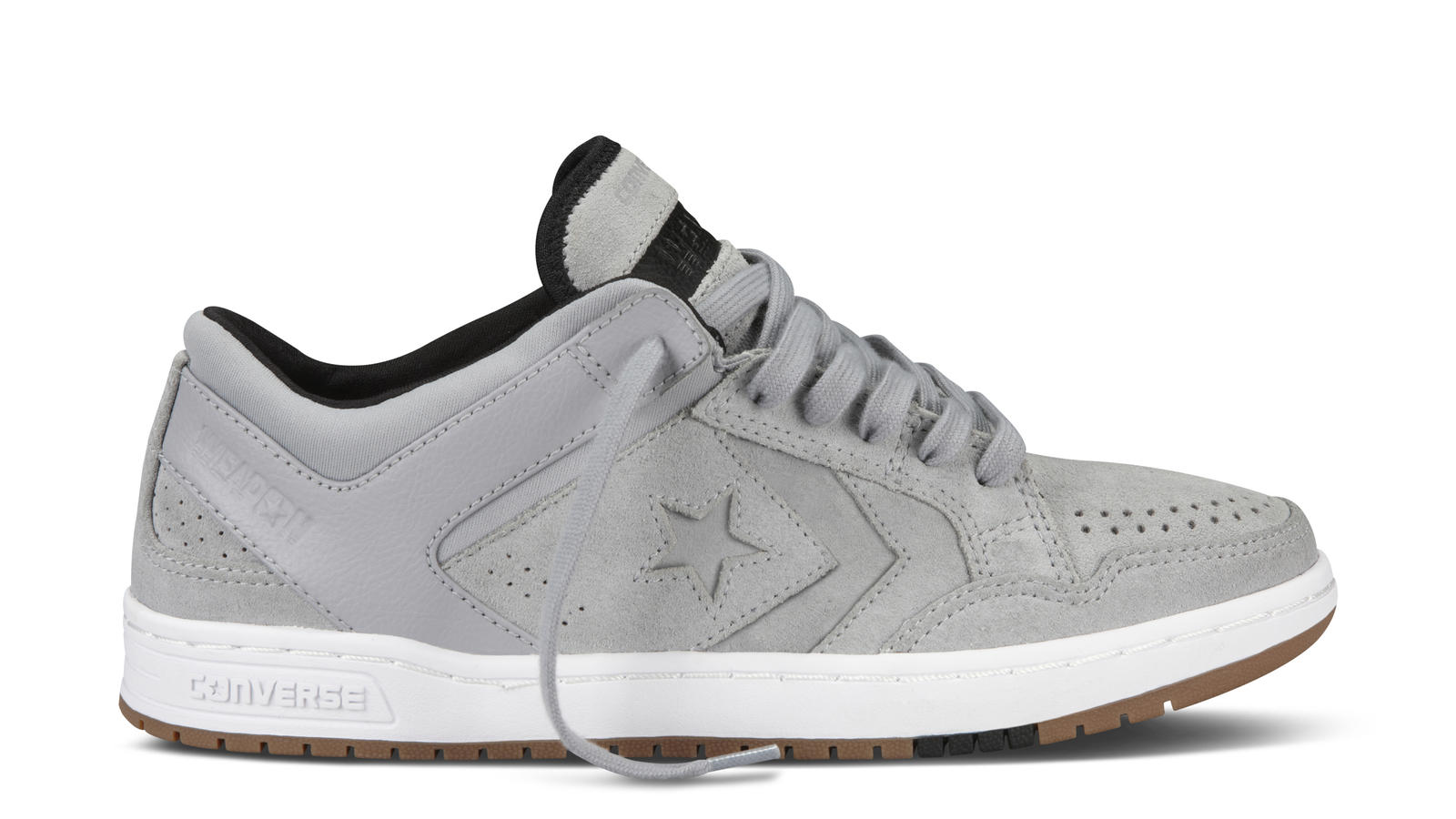 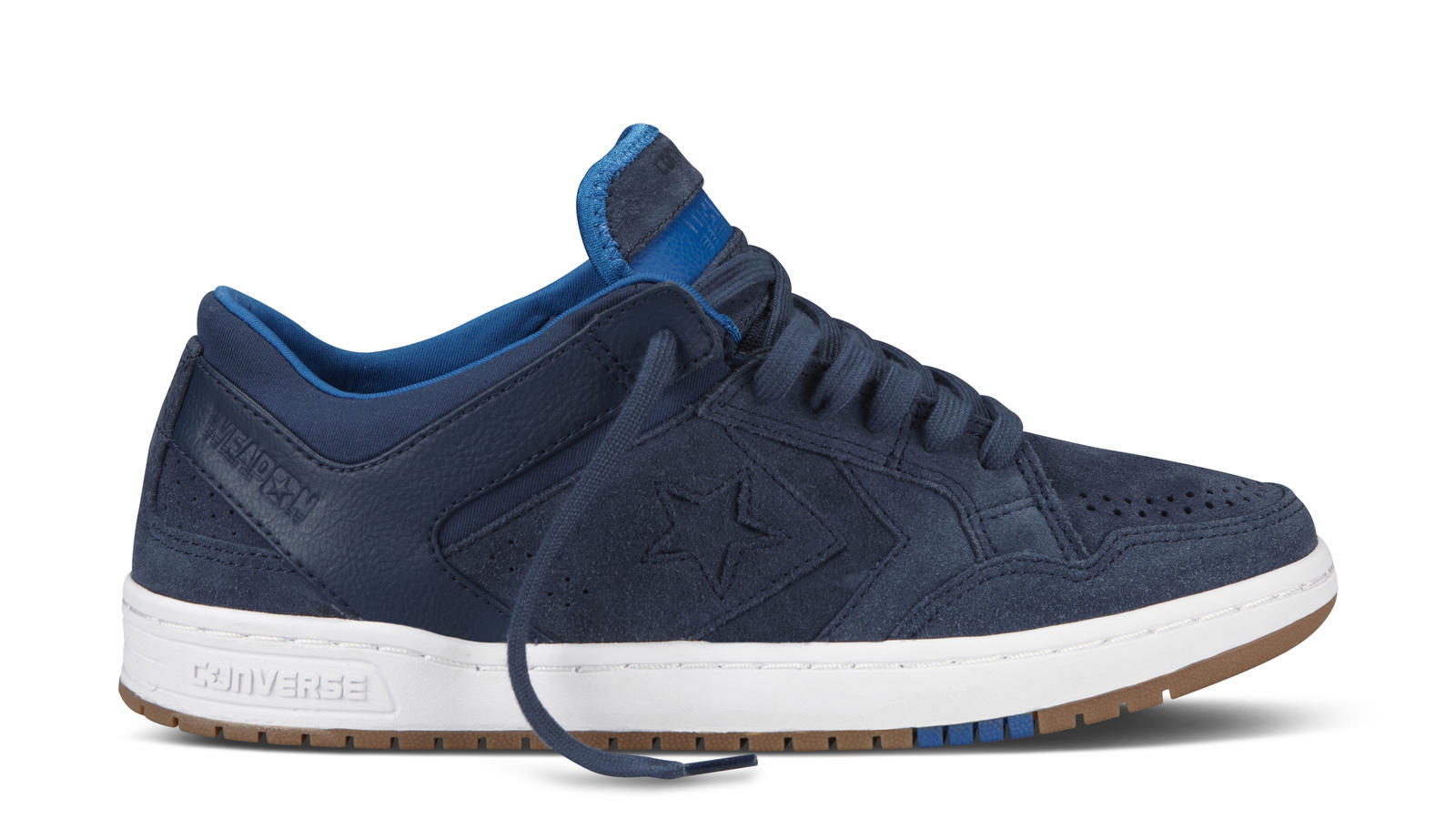 The Converse CONS Weapon Skate combines the classic elements of the iconic Weapon with elevated functional design for skateboarding including enhanced durability, comfort and fit. The sneaker comes equipped with a drop-in Lunarlon sockliner that provides cushioning, perforated memory foam and a gusseted tongue construction. A mesh underlay on the hallmark Star Chevron increases breathability and CONS Traction Rubber enhances a skater’s grip.

The film documents a day in the life of Bassett as he navigates the streets of New York City wearing the new Converse CONS Weapon Skate. Set to the sounds of the city, the film centers on Bassett’s journey through the eyes of people he passes by. As he skates through the streets of his city, he is constantly immersed in culture and surrounded by sources of inspiration and creativity.

Launching this Fall 2014, the Converse CONS Weapon Skate is the newest sneaker in the CONS Weapon portfolio and will also be worn by newly signed skater Jake Johnson and Tom Remillard.  The sneaker is released in Navy Larkspur, Lucky Stone Black and Black/Red for a suggested retail price of $85 at Converse retail stores and Converse.com/CONS.

Converse Inc., based in N. Andover, Massachusetts, is a wholly owned subsidiary of NIKE, Inc. Established in 1908, the Converse brand has built a reputation as “America’s Original Sports Company”™ and has been associated with a rich heritage of legendary shoes such as the Chuck Taylor® All Star® shoe, the Jack Purcell® shoe and the One Star® shoe. Today, Converse offers a diverse portfolio including lifestyle men's, women's and children’s footwear, apparel and accessories. Converse product is sold globally by retailers in over 160 countries and through 83 company-owned retail locations in the U.S.