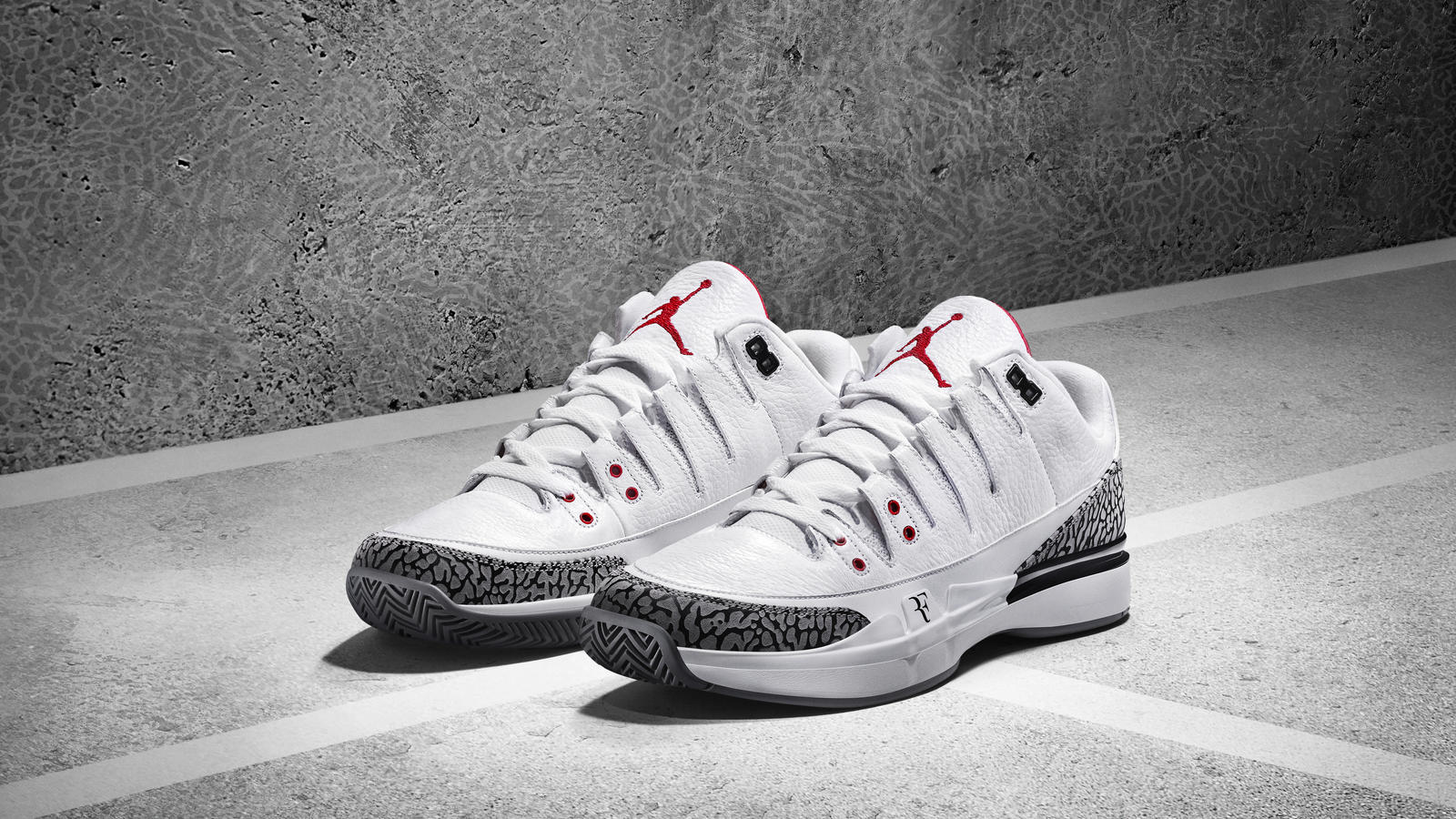 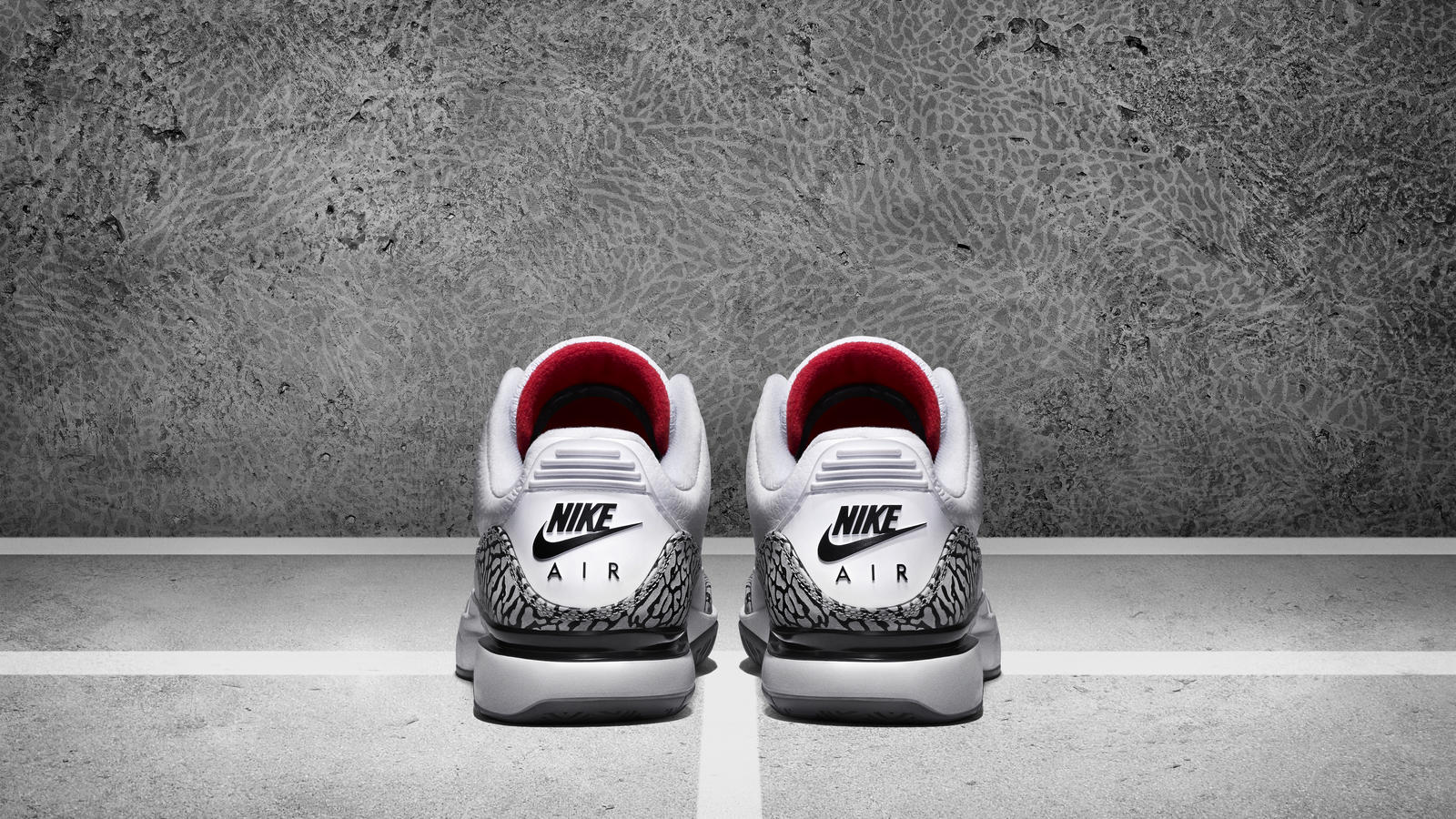 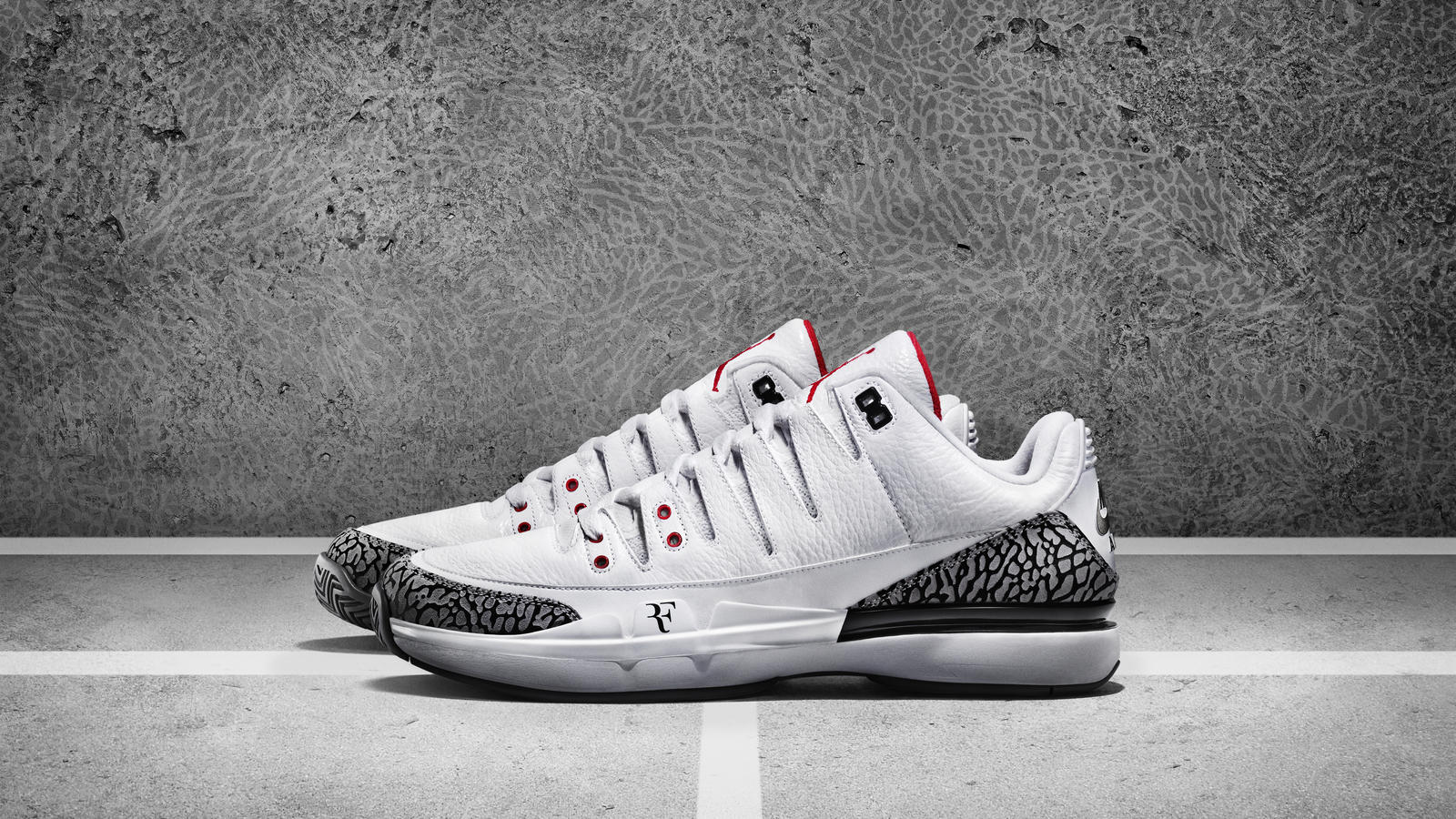 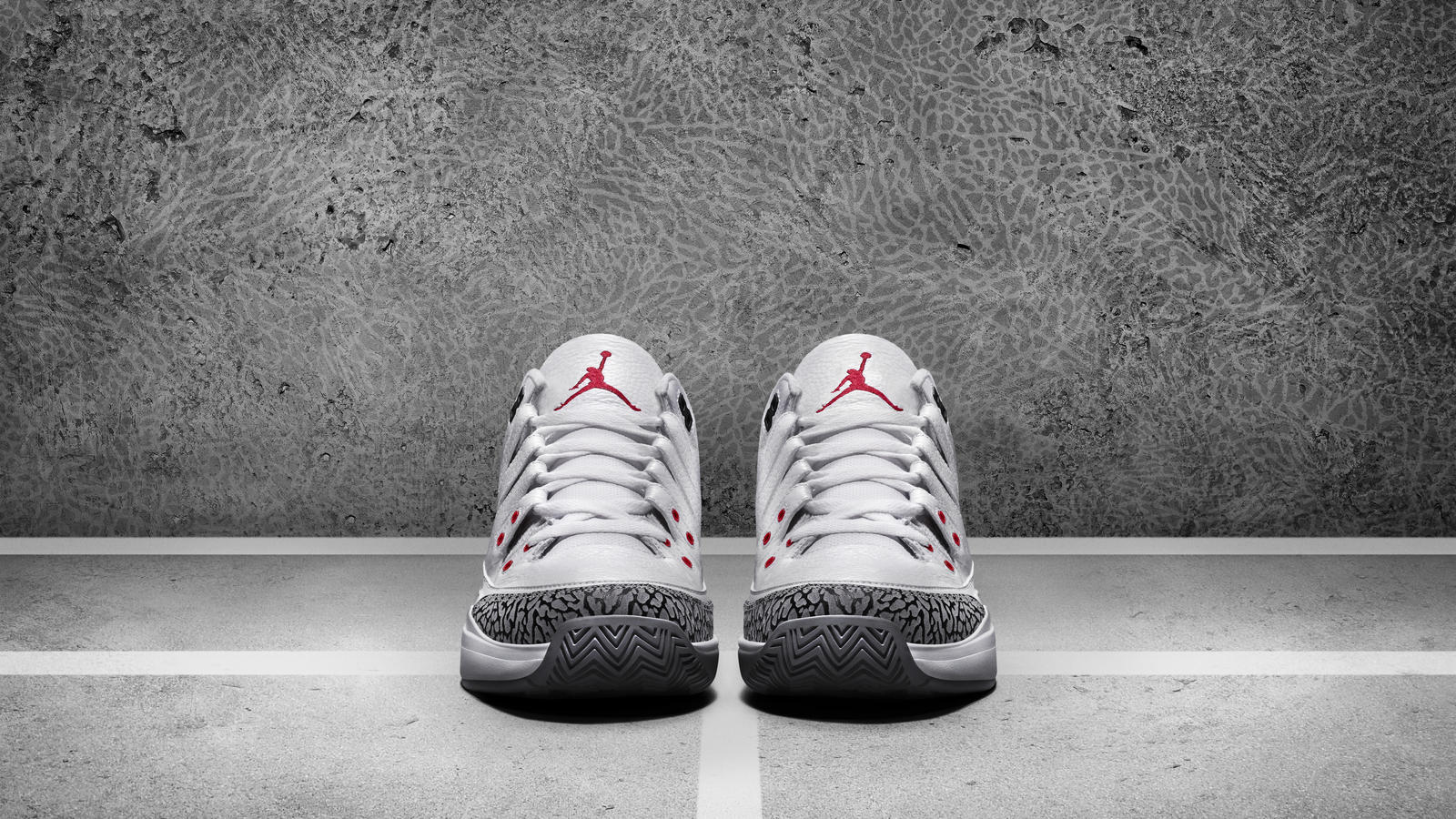 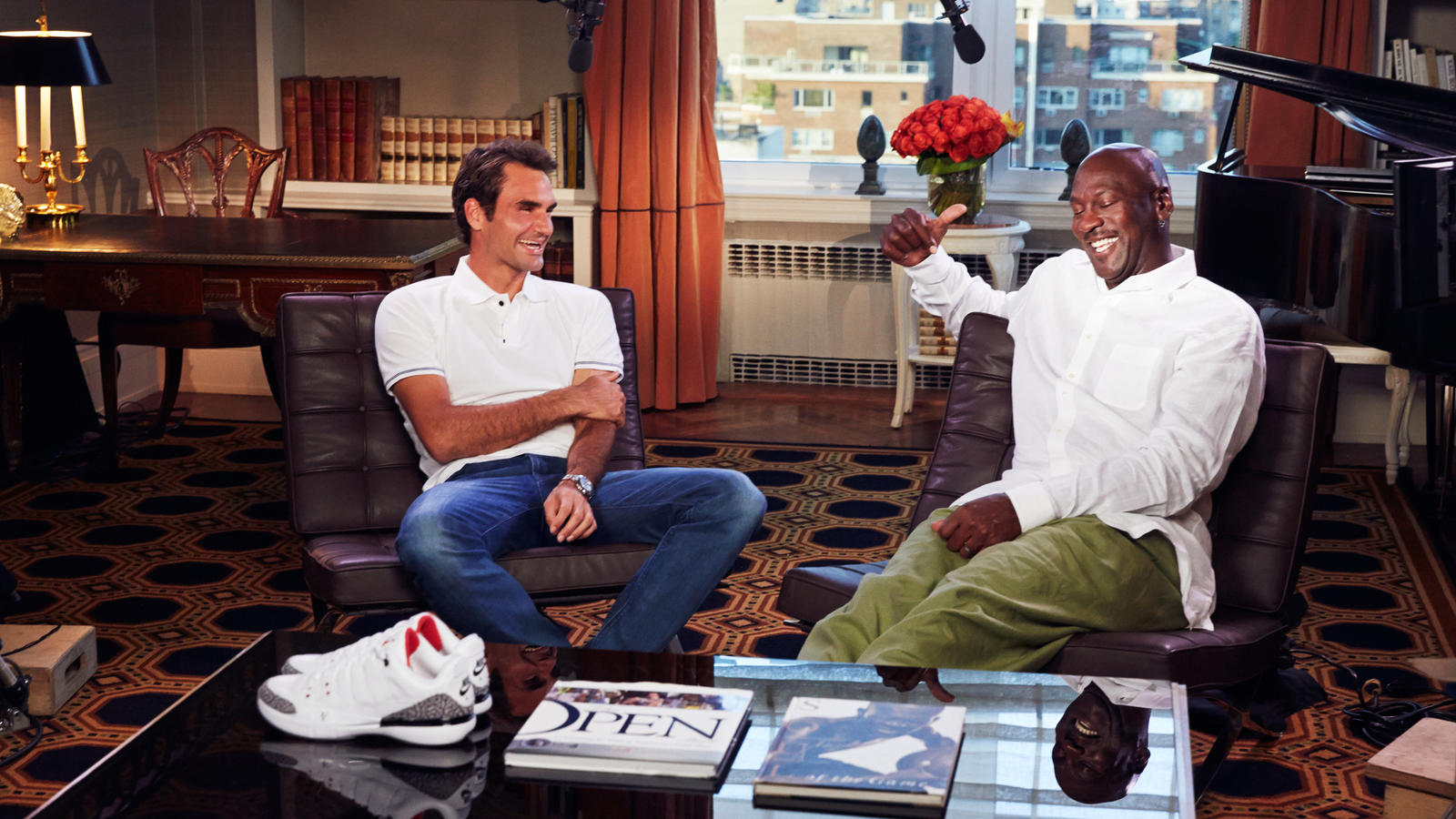 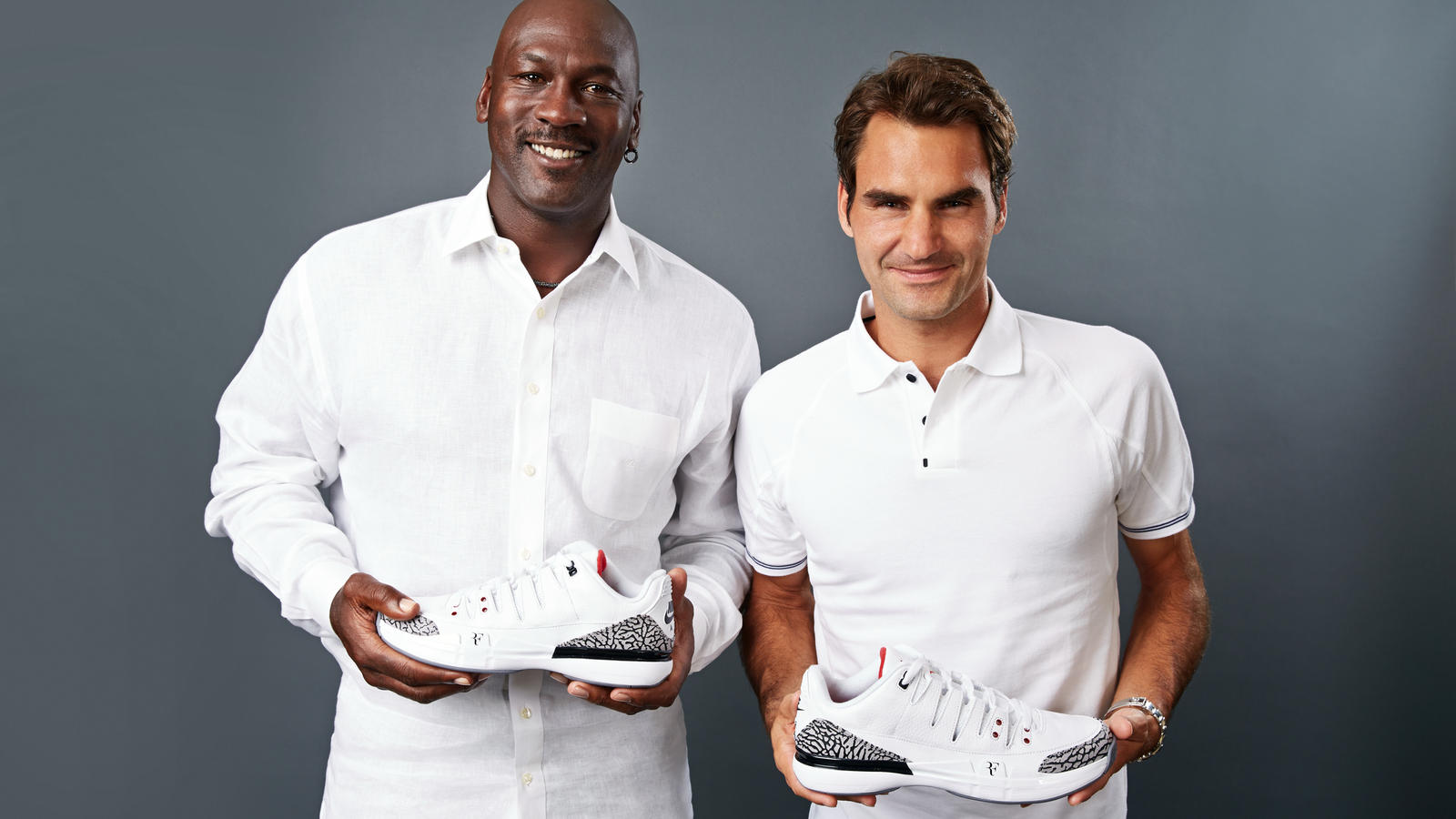 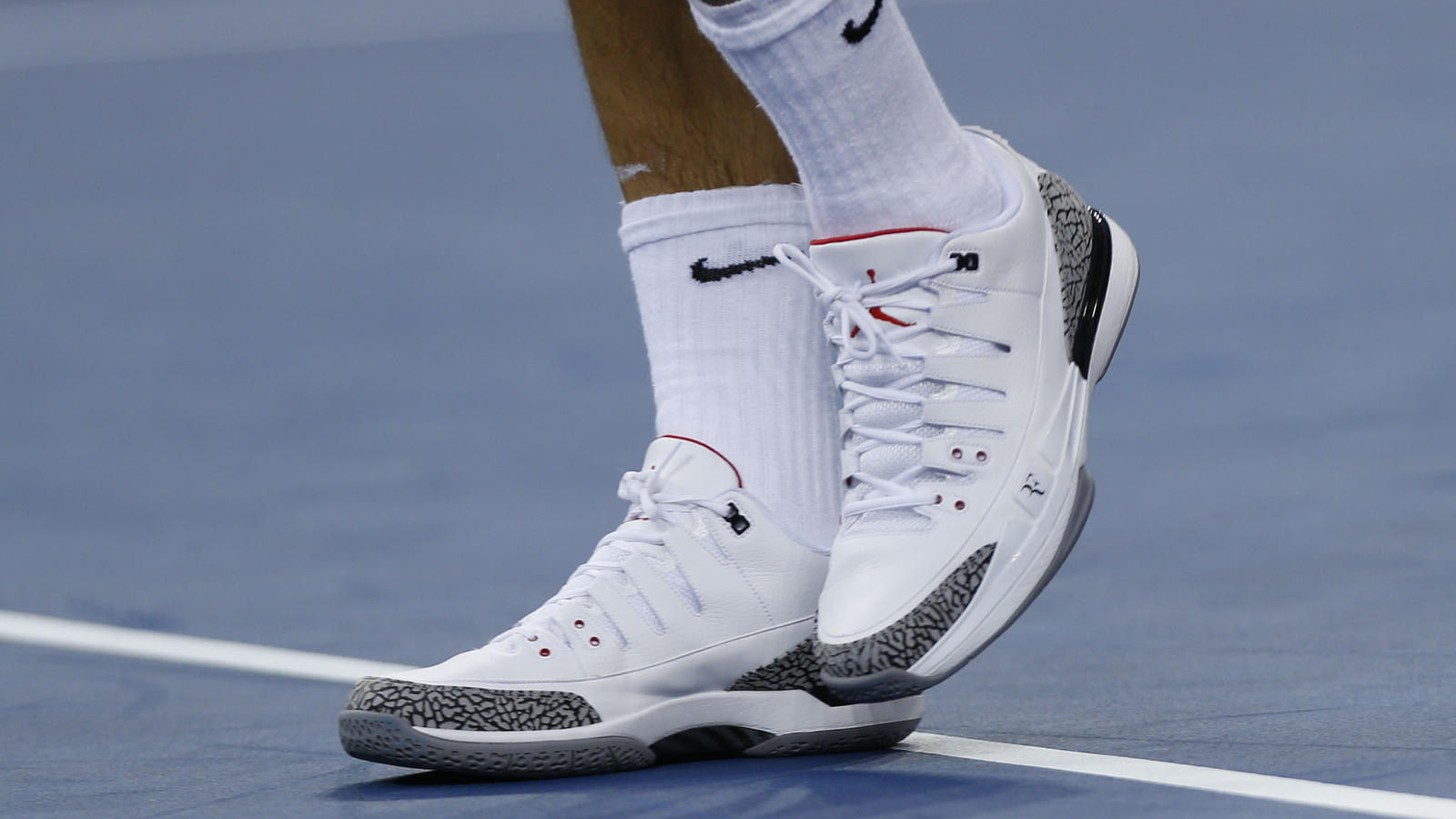 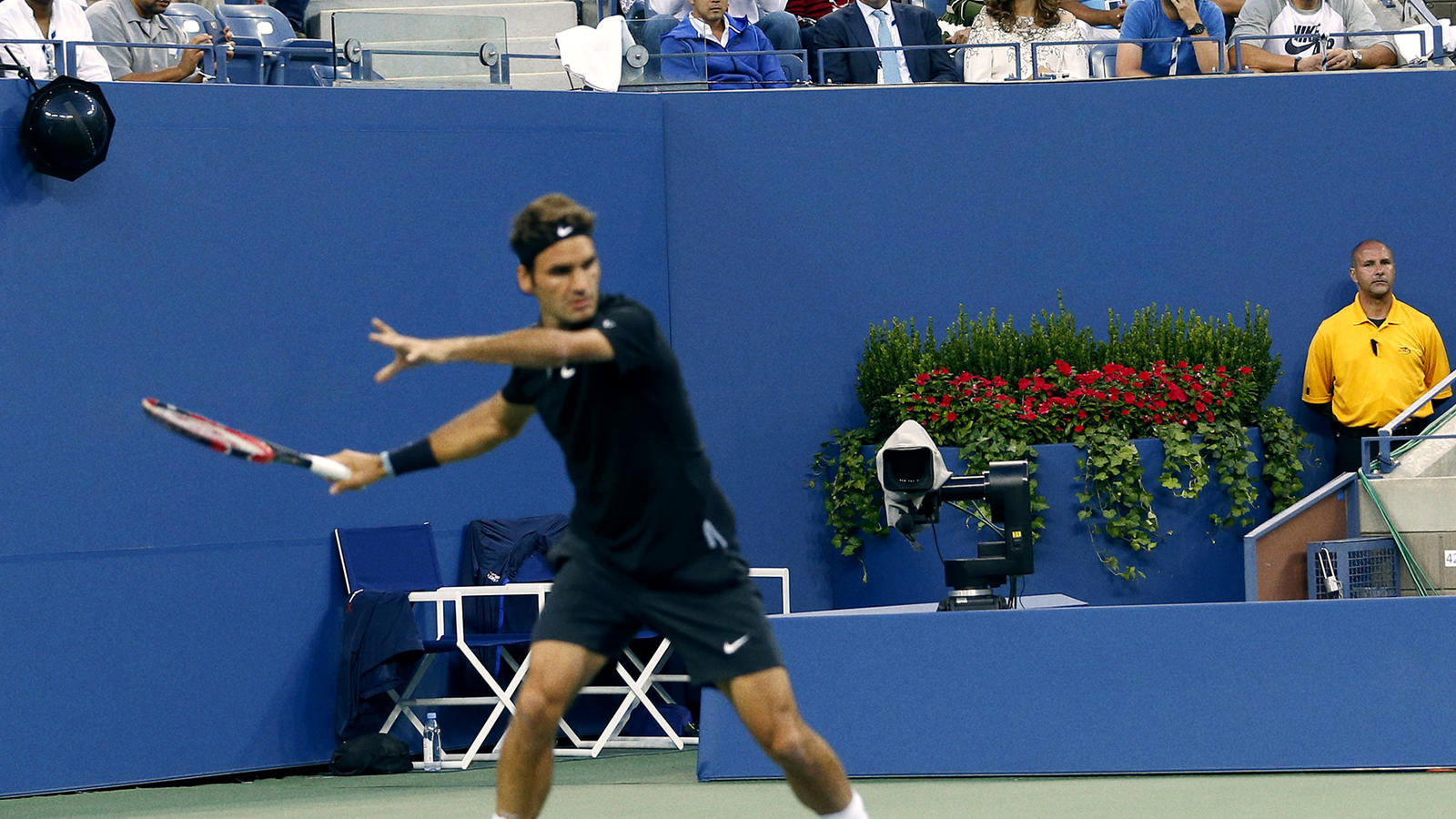 NikeCourt builds on the DNA of Nike Tennis to revive its culture and attitude, celebrating those who blend age-old tennis tradition with confidence and ardor. For its second release, NikeCourt unites a great player, and his idol, whose quest to the top could not be barred, even if the journey had to be made alone.

Roger Federer and Michael Jordan share an obsession with winning, but that is just the tip of the iceberg. Below the surface is a deeper connection; Federer has long admired the basketball legend and even moonlighted as a hooper during his adolescent years. Honoring two athletes who have mastered their respective sports, NikeCourt presents the limited edition NikeCourt Zoom Vapor AJ3 by Jordan, an unprecedented amalgamation of the Nike Zoom Vapor 9.5 and the Air Jordan 3.

"On the court he's a fierce competitor and has an edge like MJ." - Tinker Hatfield

Jordan and Federer made their mark on two vastly different courts, but their mindset is the same. Jordan may have been on a team of five, but always relished the pressure packed moments in which championships are won. Federer was never presented with the option, he has no team to rely on or pass the ball to – the responsibility for victory falls on his shoulders alone.

Hatfield is responsible for designing some of the most coveted Jordan signature models as well as memorable Nike silhouettes like the Air Max 1, Air Trainer 1, and Air Huarache. He also designed the Nike Zoom Vapor 9 Tour with Federer's close involvement — much like the continual input Jordan gives to each Air Jordan chapter. Debuting in 2012, Federer's shoe was as unique as any signature shoe from the past, with its tennis meets running approach and finger-like Dynamic Fit technology for remarkable stability. That creative teamwork is essential, because after that, the athletes are on their own once again.

"Michael cared about every aspect of his shoe design from how they worked to how they looked, he was always willing to participate in the process. Roger is a lot like Michael in that regard, he's interested in results and understands that to get the best results it takes time and effort." - Tinker Hatfield

In 1988, a quarter-century before the debut of the Nike Zoom Vapor 9 Tour, Hatfield created an out of this world sneaker with the Air Jordan 3. It reflected Michael Jordan's evolving game with a mid-cut design, Visible Air and the iconic embossed elephant print. The Air Jordan 3 also was the first signature model to bear the Jumpman logo. From earth to Mars, it defined performance luxury.

The NikeCourt Zoom Vapor AJ3 by Jordan combines the sport innovation of the Vapor 9.5 with the attitude and off-cout appeal of the Air Jordan 3.