Clash on Clay: Williams, Safarova to Square Off in Paris Final

NikeCourt takes center stage as two powerful athletes vie for one of tennis’ most coveted crowns. 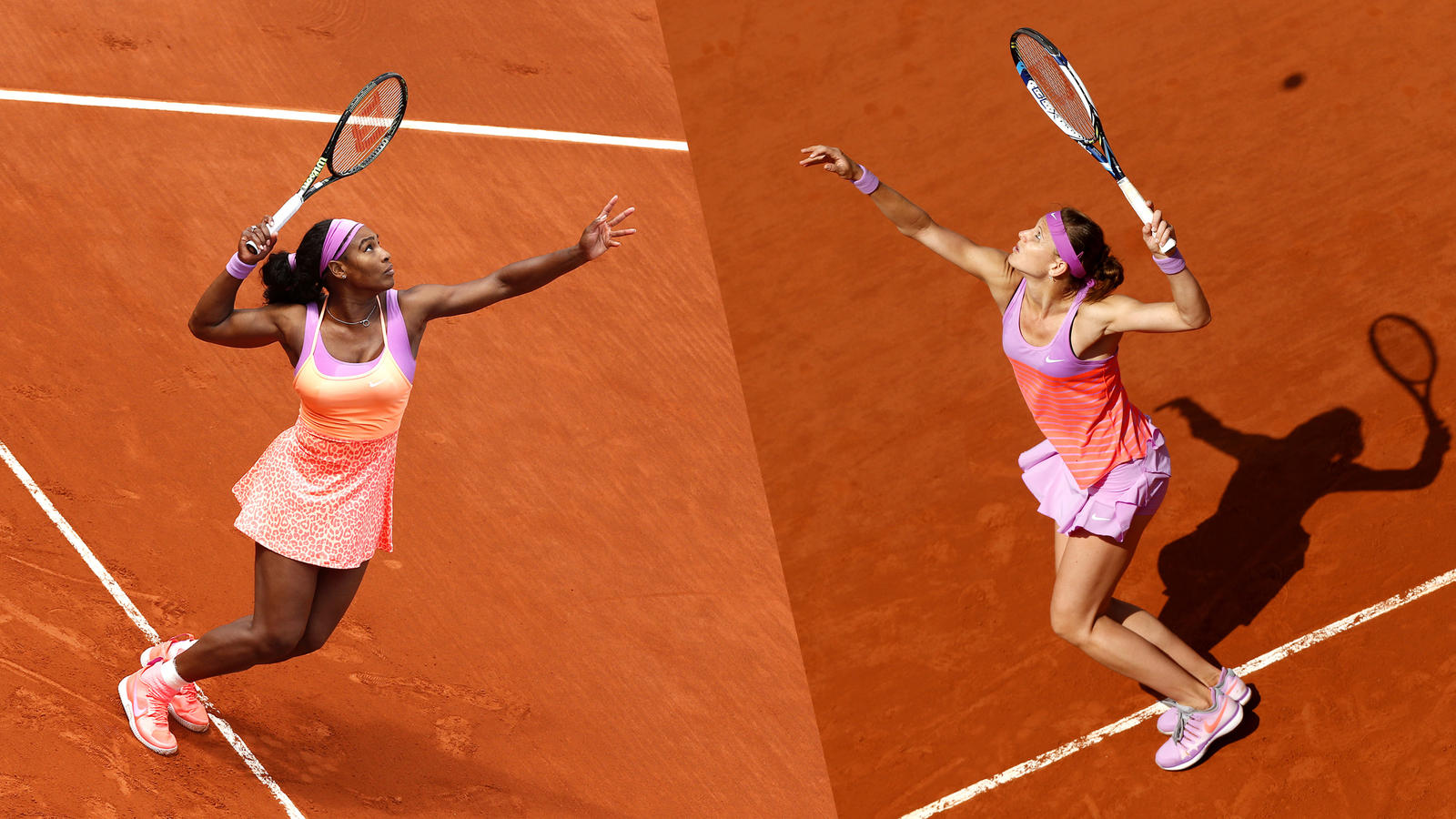 Serena Williams and Lucie Safarova will meet in the 2015 French Open final.

There is no greater moment in the ceremony of tennis than when an athlete raises a major trophy over his or her head. The light bulbs flash, the crowd rises and the athlete is immortalized — forever cemented in tennis history.

Two elite Nike athletes will compete for this ultimate glory when facing off in the 2015 French Open final. Serena Williams is no stranger to the moment. The world’s top-ranked player is chasing her 20th Grand Slam title, two shy of the open era record. 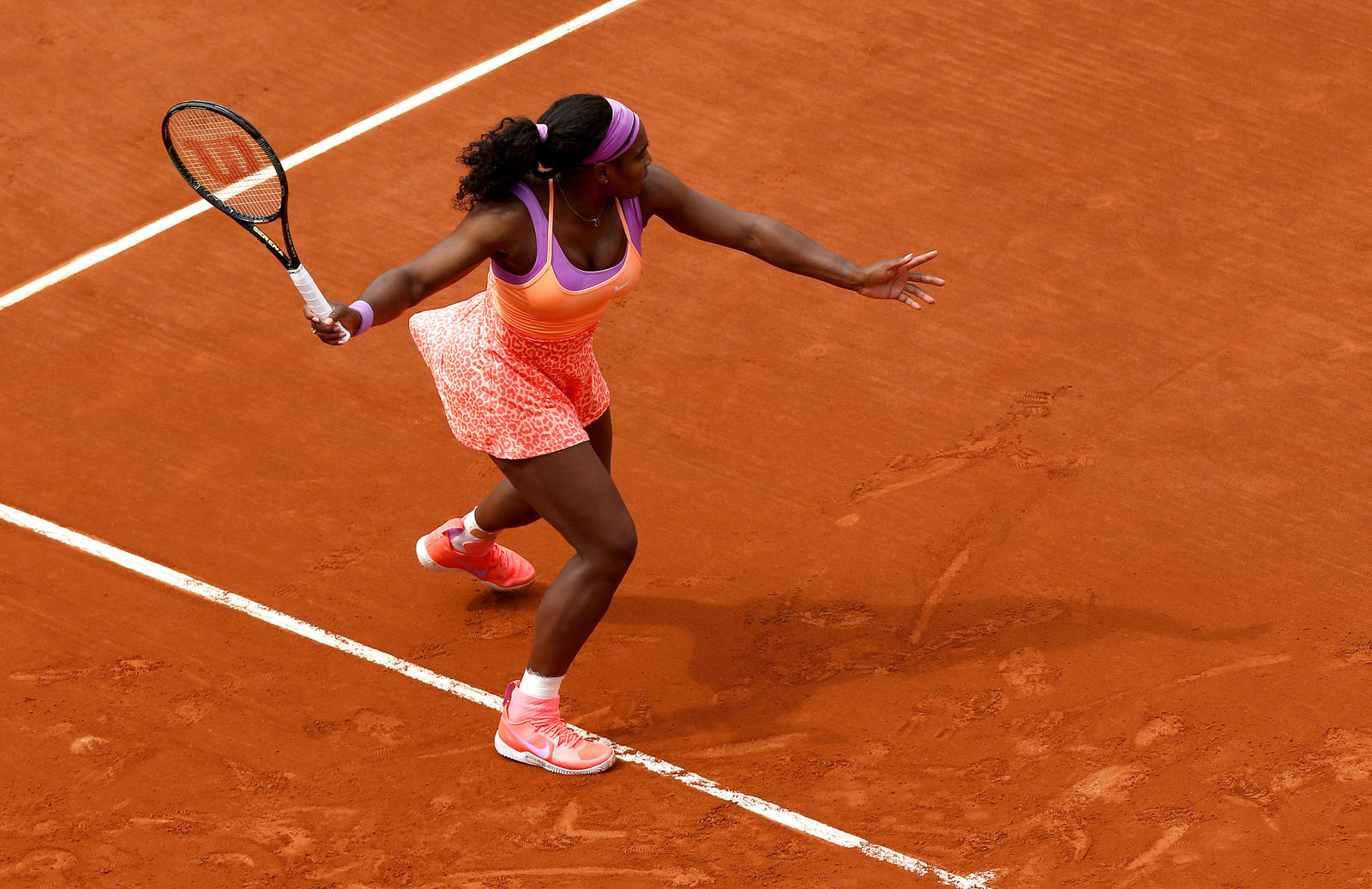 Since beginning to wear the shoe full-time in early 2014, Serena Williams has captured three major singles titles in the NikeCourt Flare.

Standing in her way is Lucie Safarova, a 28-year-old who is in unchartered territory. The native of the Czech Republic will be making her first appearance in the singles final of a major championship. 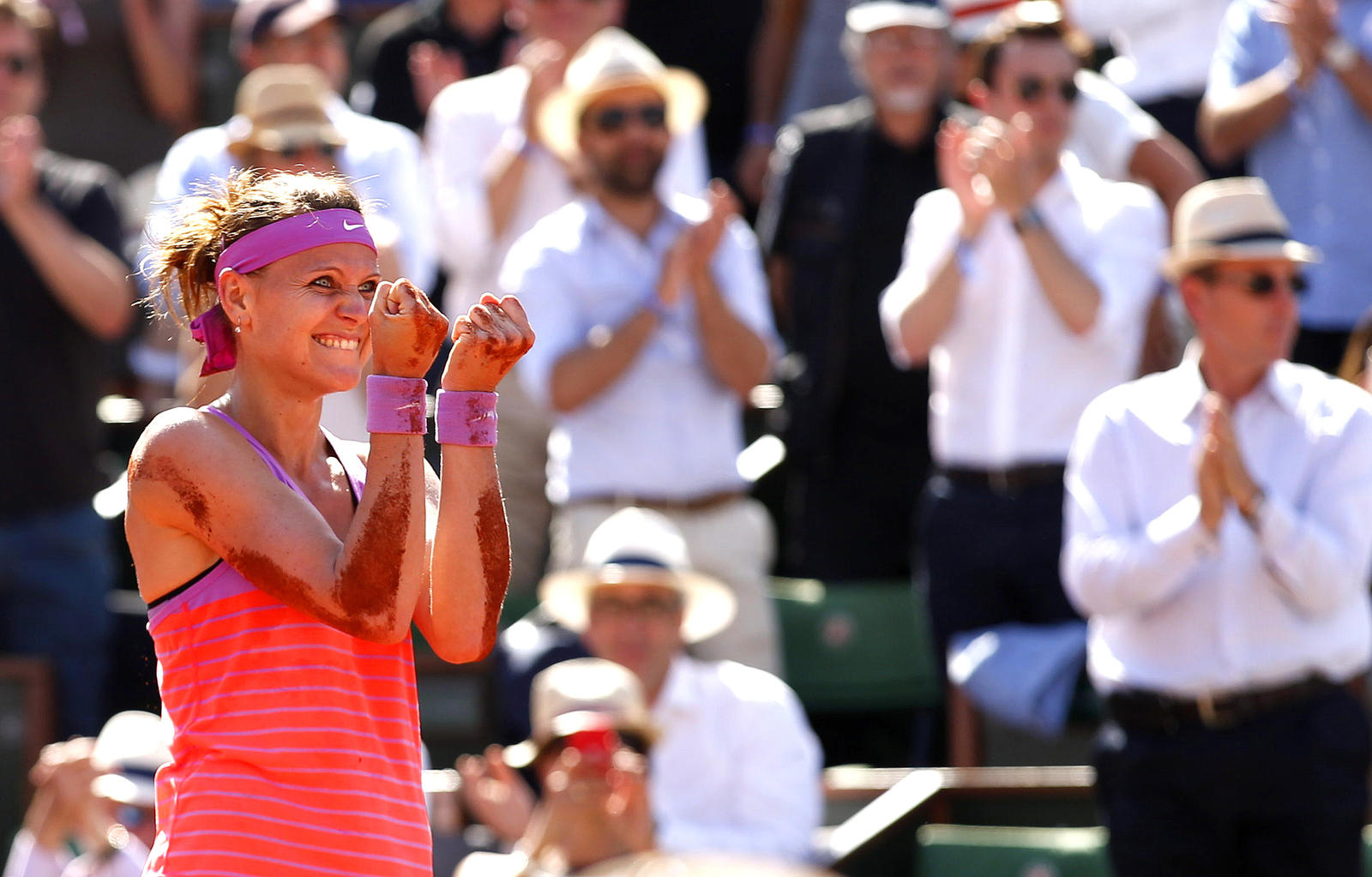 Lucie Safarova will be making her first appearance in a singles final of a major championship.

Only one will emerge victorious. But through their performances on the red clay, Williams and Safarova have written the next chapter of NikeCourt history. The final page will be penned Saturday, and both athletes will be ready for the moment.

Williams will take the court in a custom dress designed specifically for her run in Paris. Showcasing the beauty of strength, the silhouette features an open-back design accentuating the champion’s hard-earned muscle definition. 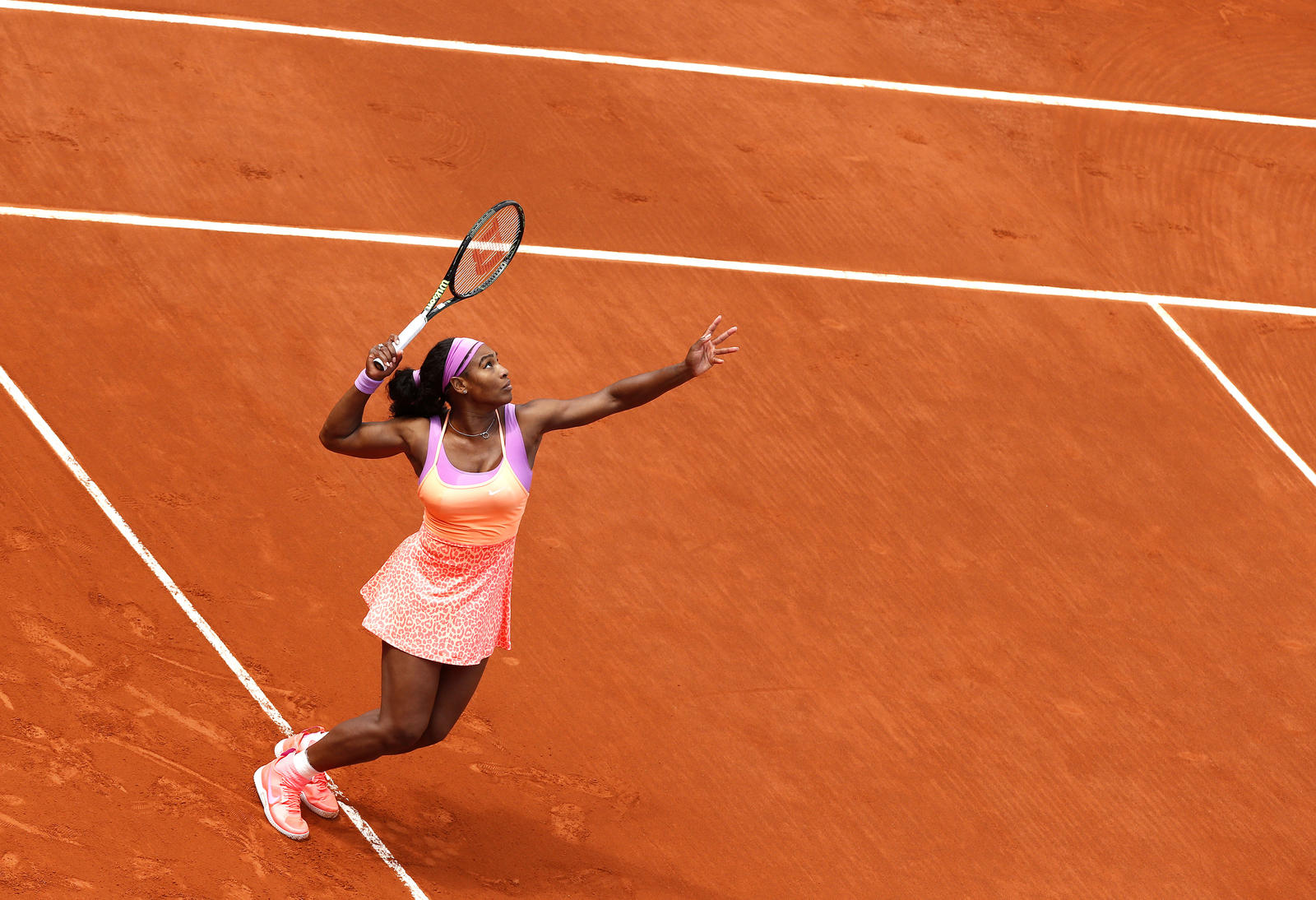 On the other side of the net, Safarova wears the Nike Advantage Dri-FIT Cool Tank. Featuring French Breton-inspired stripes, the tank employs Dri-FIT Cool technology to help wick sweat away from the skin. Adding to her look is the Nike Victory Printed Skirt, which utilizes Dri-FIT fabric to enhance breathability. The skirt’s built-in shorts offer coverage and pockets for ball storage. She completes the look with the Nike Zoom Vapor 9.5 Tour. The shoe features Zoom Air technology to deliver responsive cushioning and a Dynamic Fit system for a secure and stable fit. 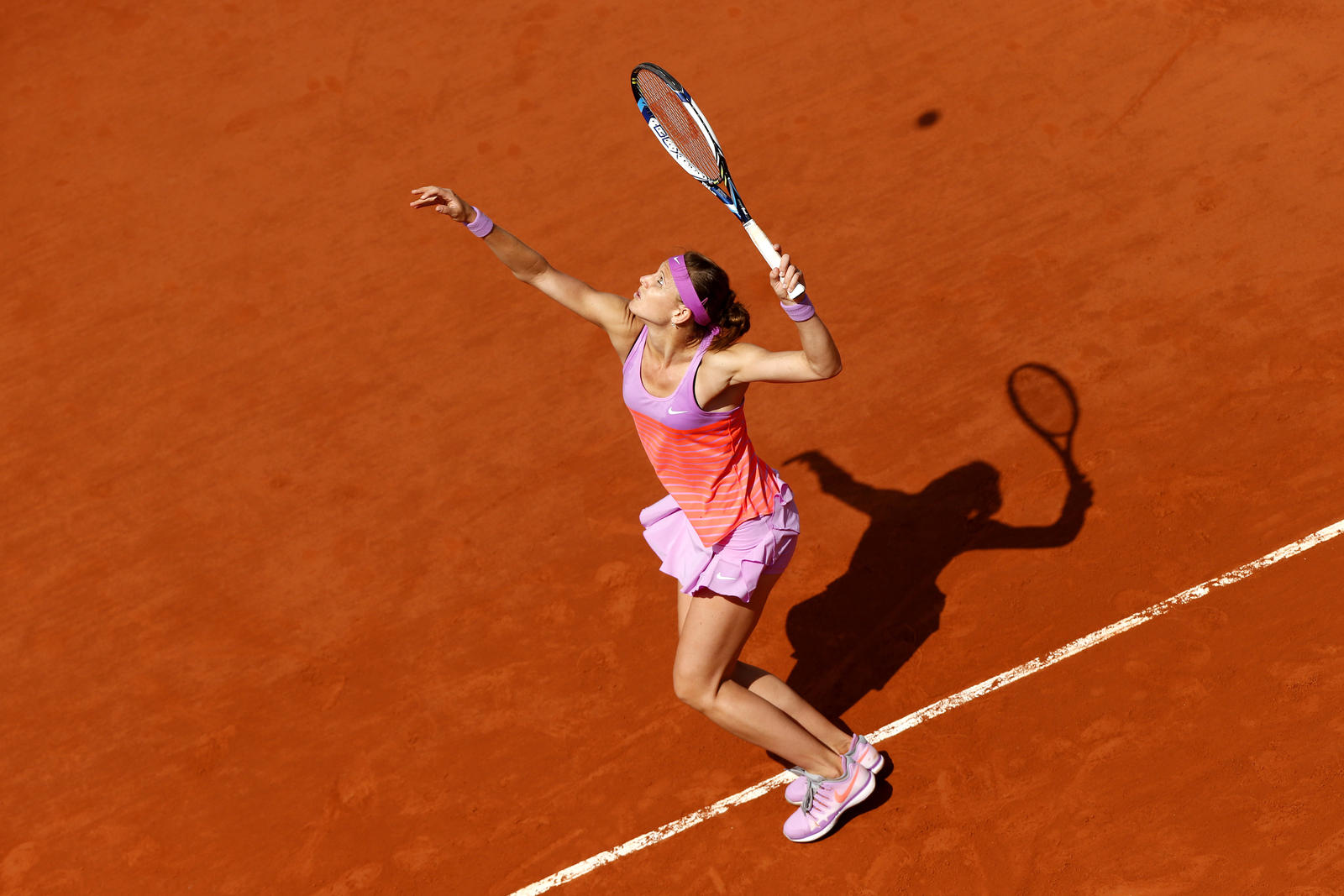 Items from Safarova’s look are available in select retailers and on nike.com/nikecourt.