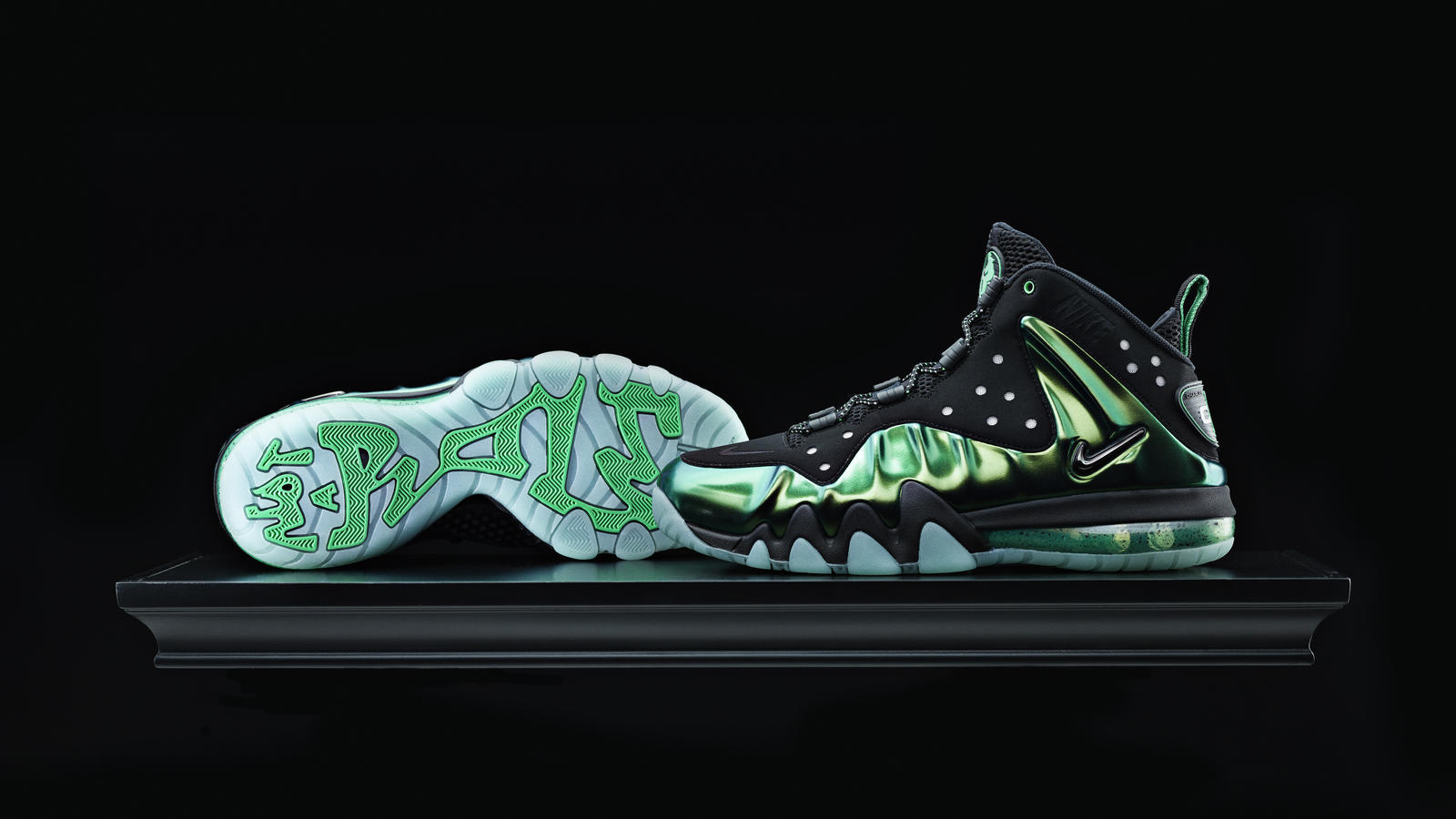 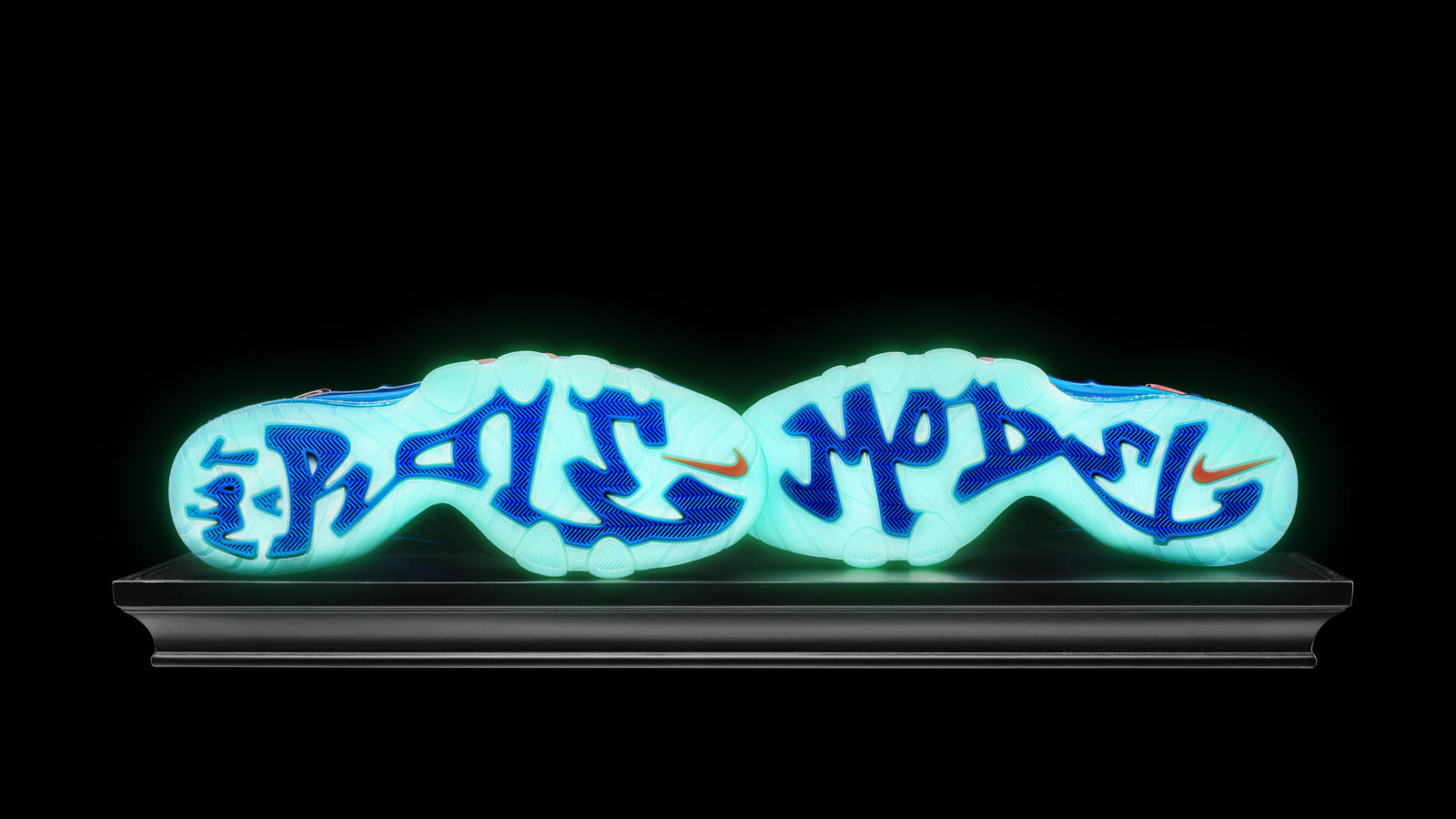 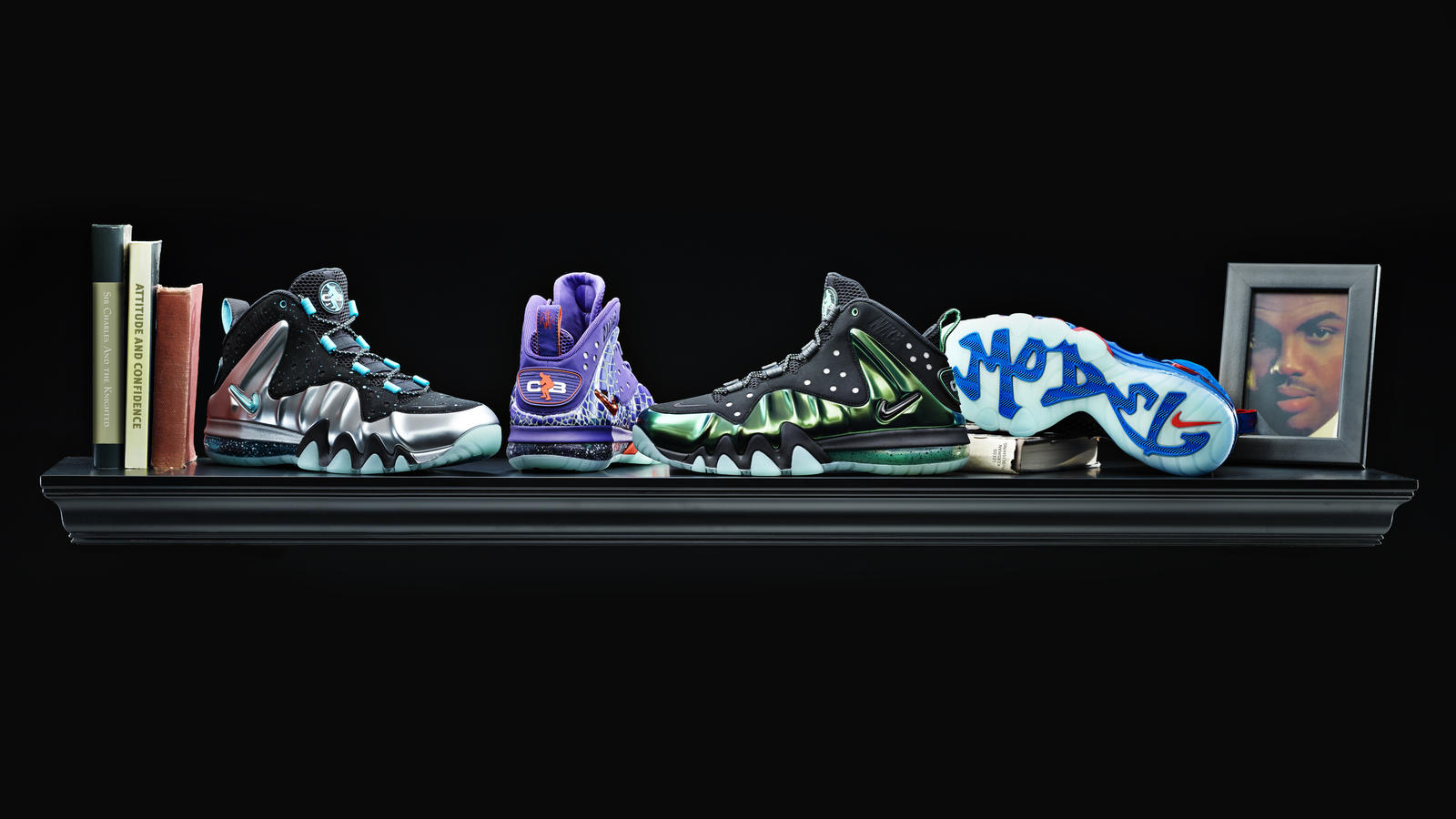 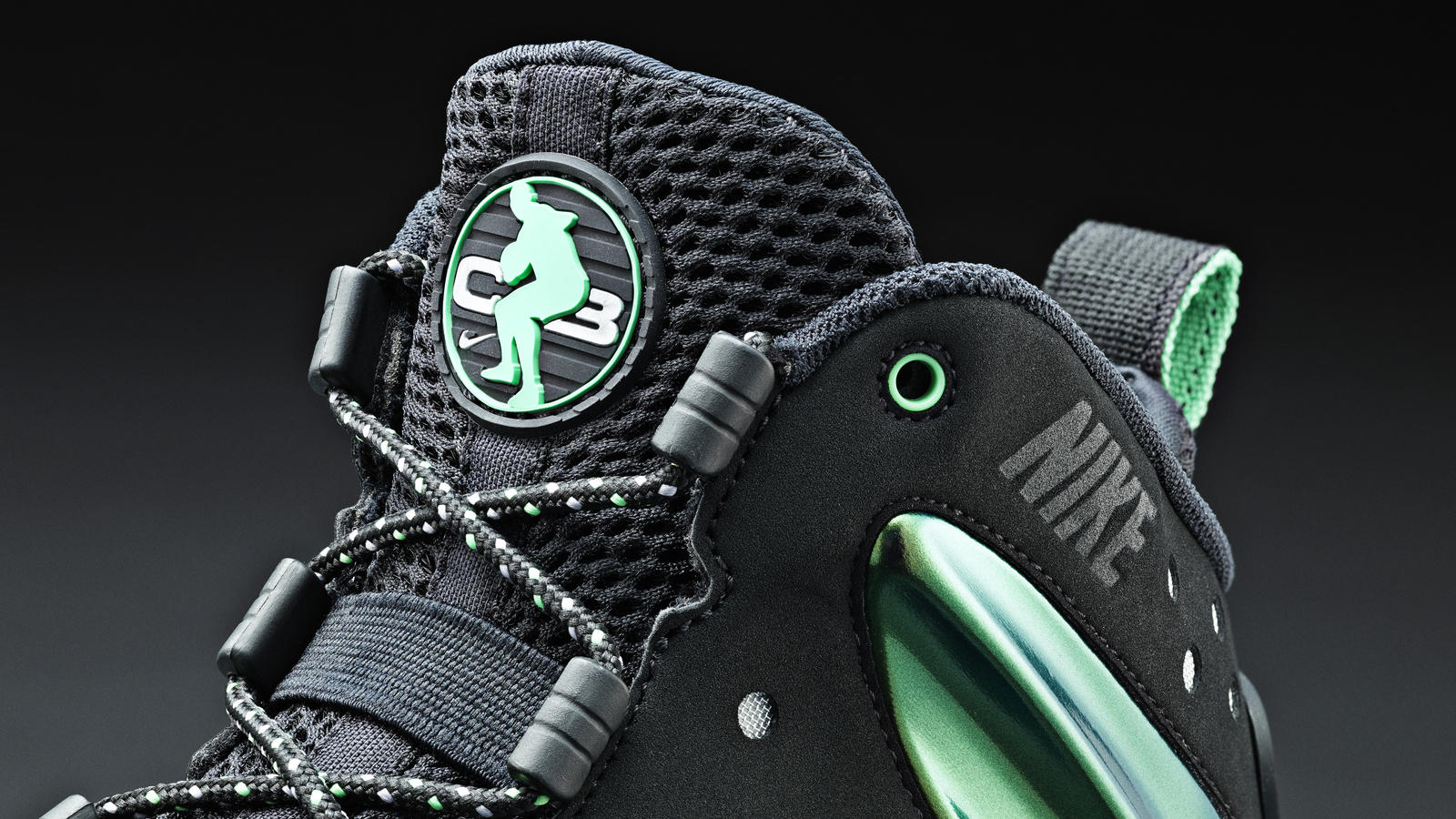 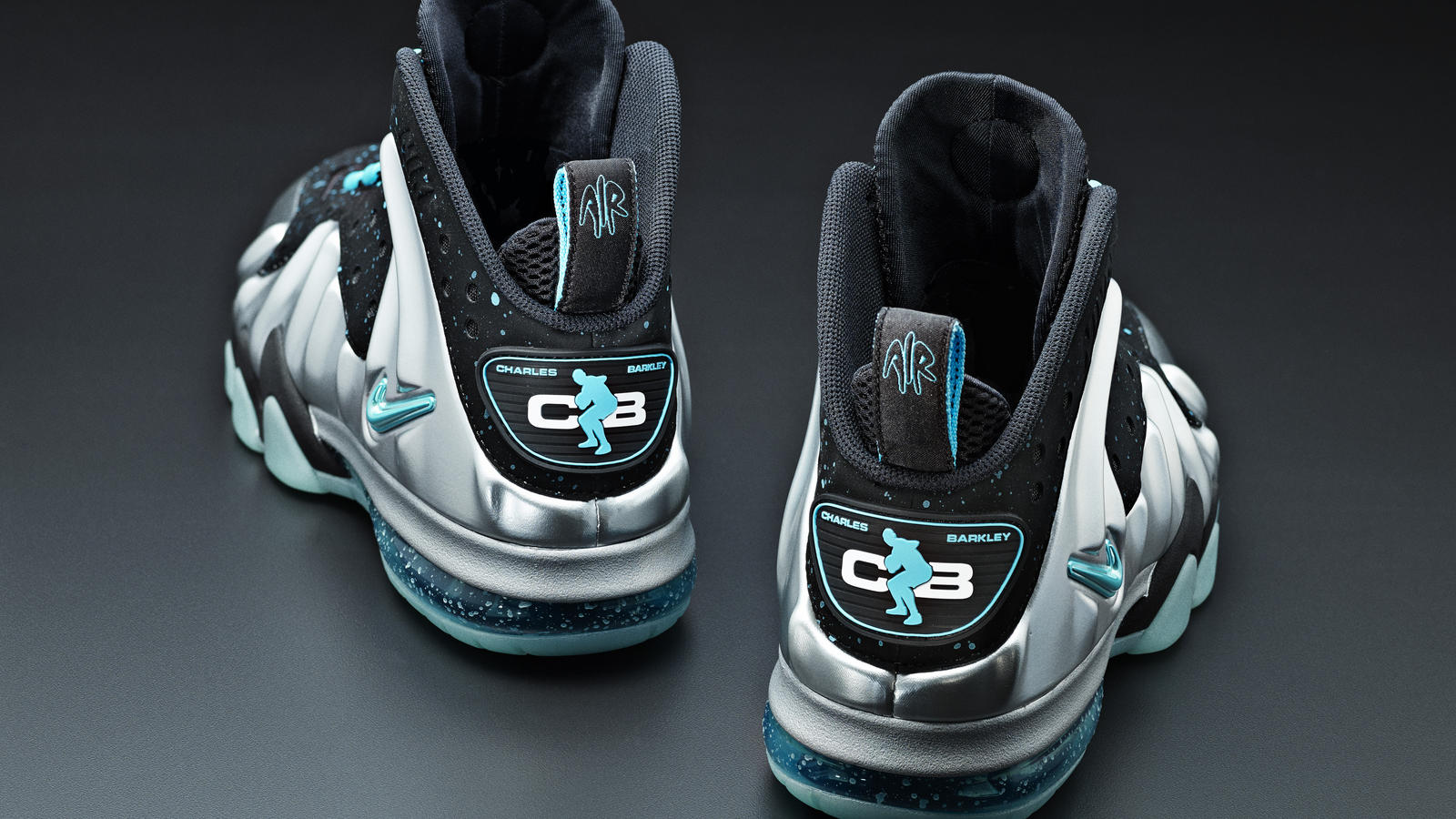 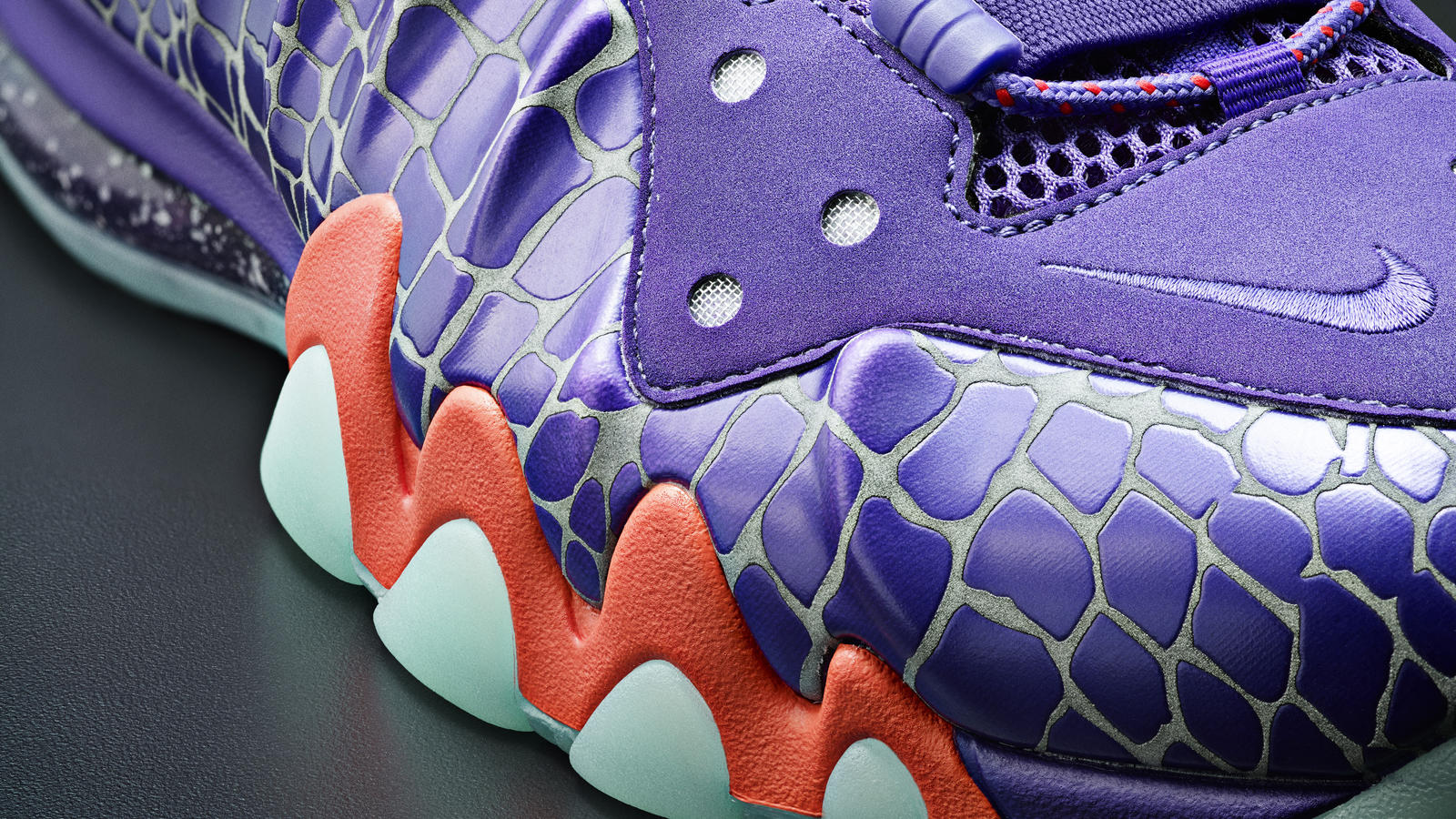 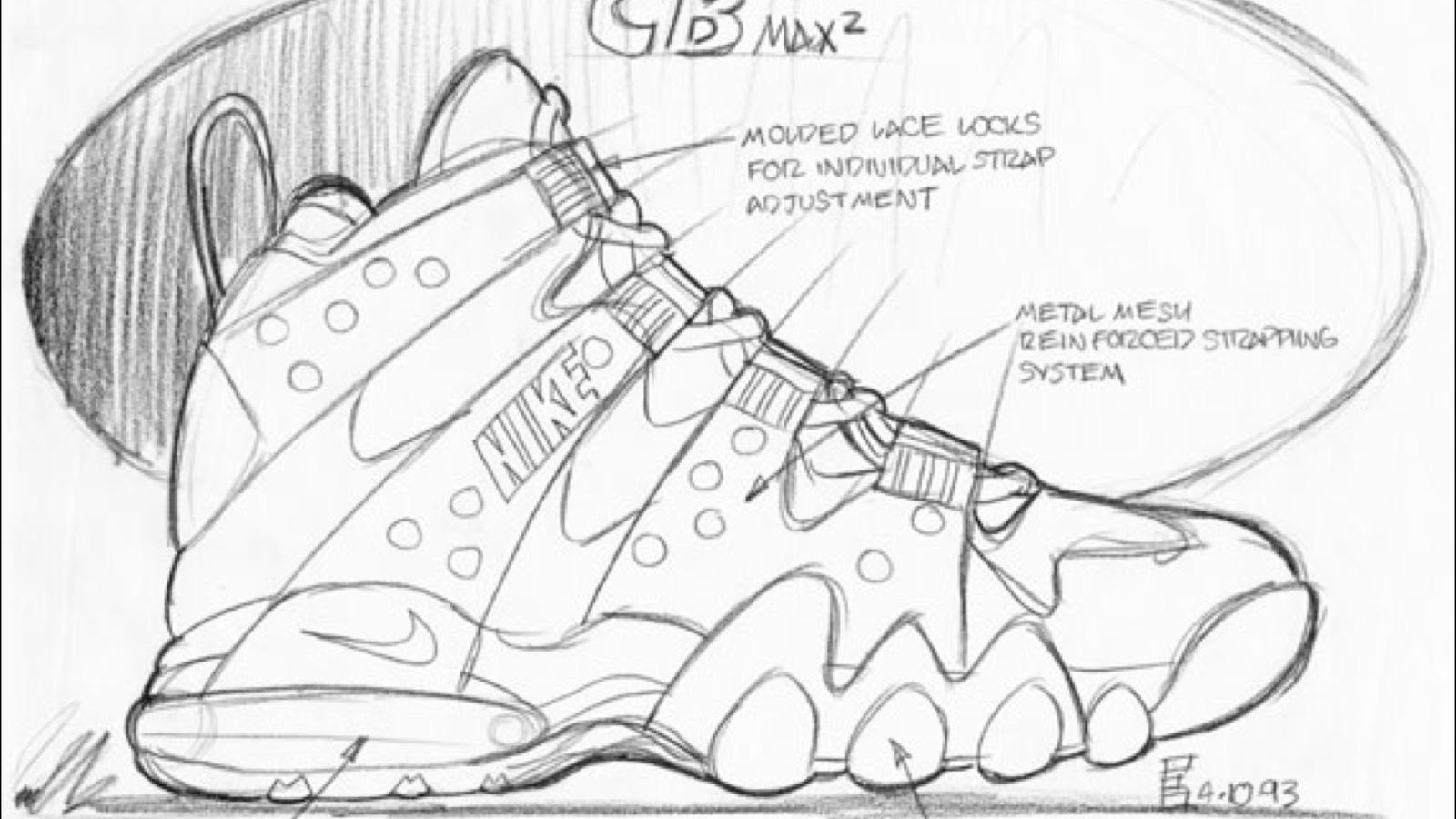 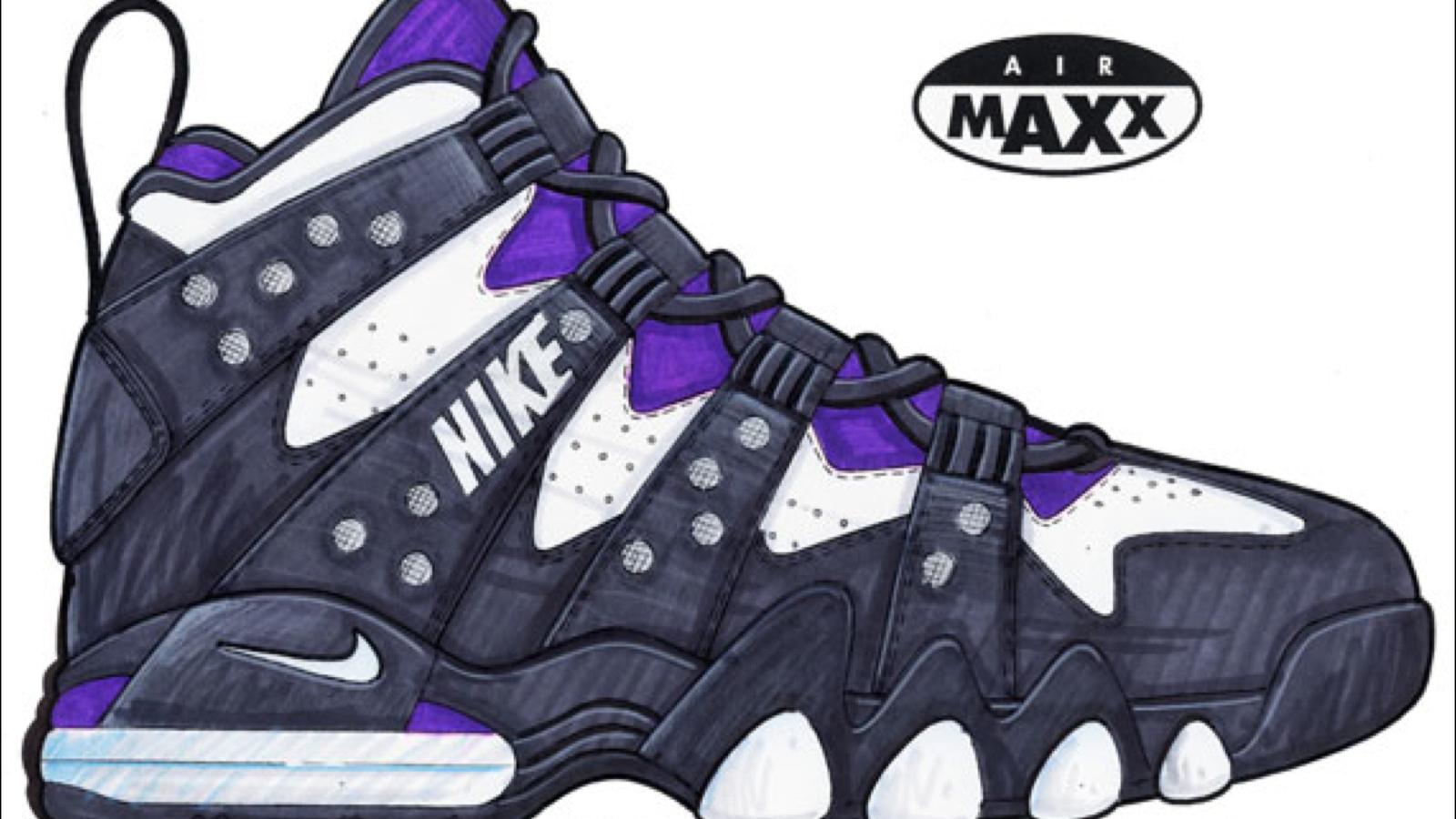 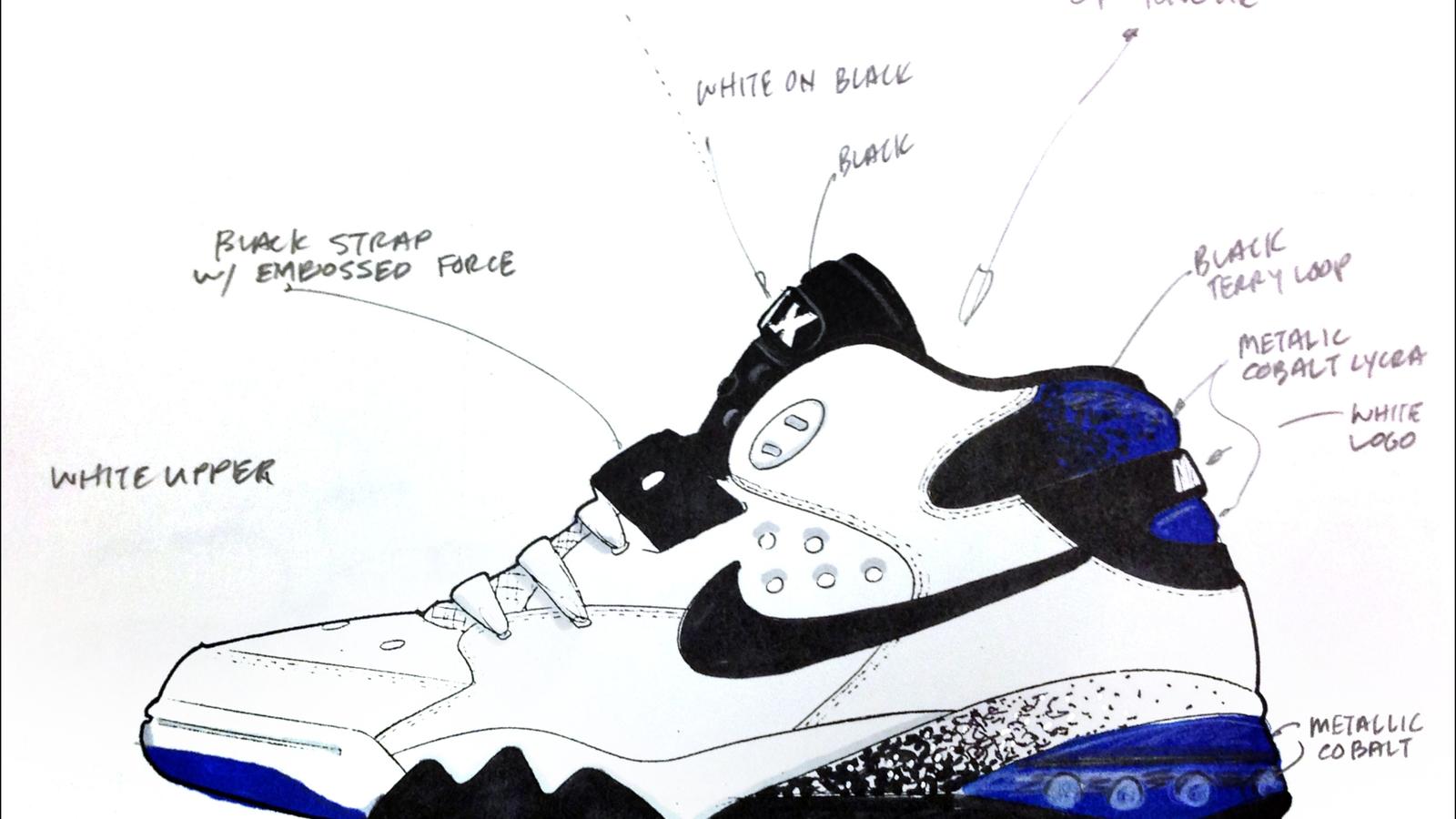 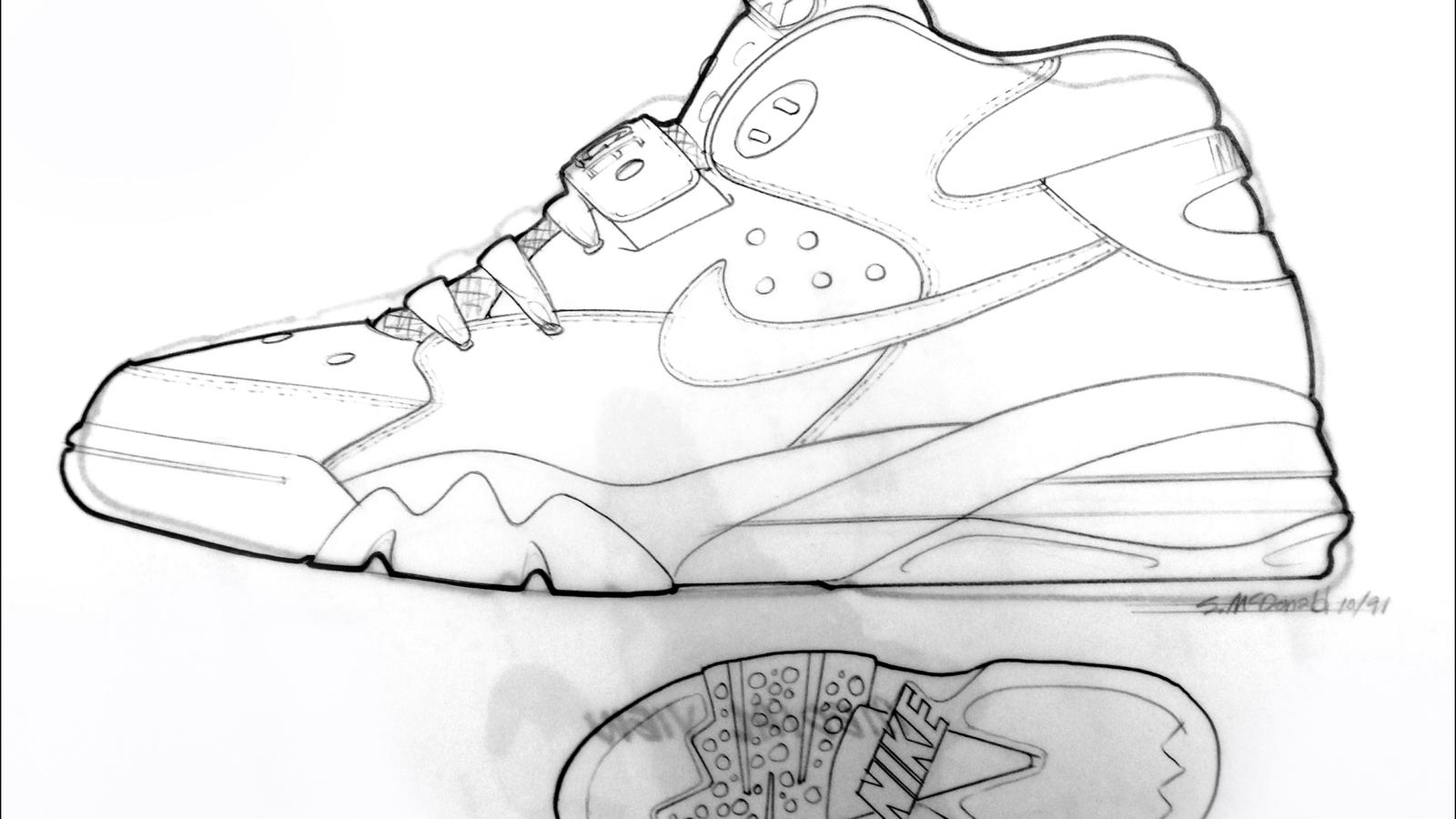 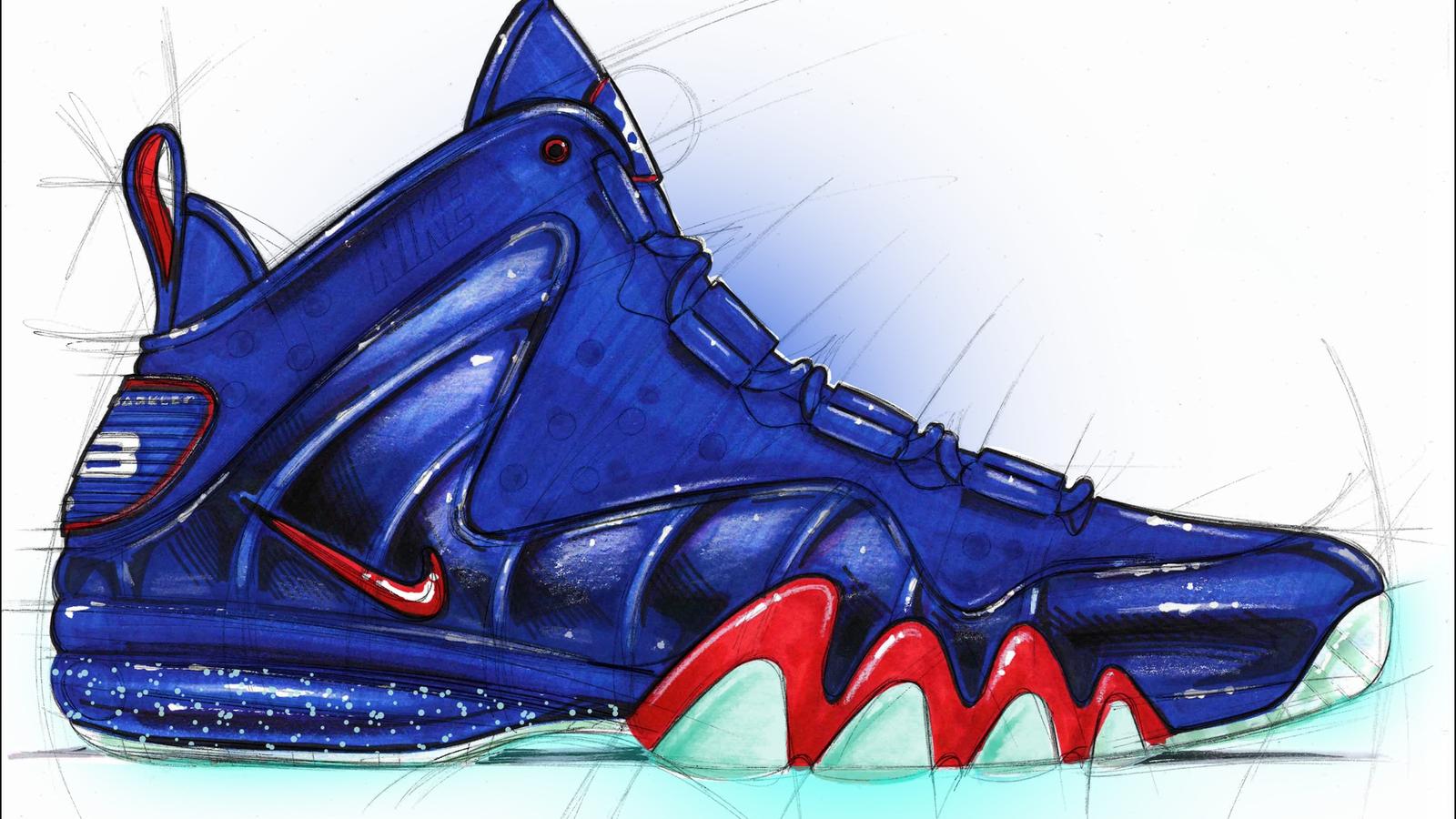 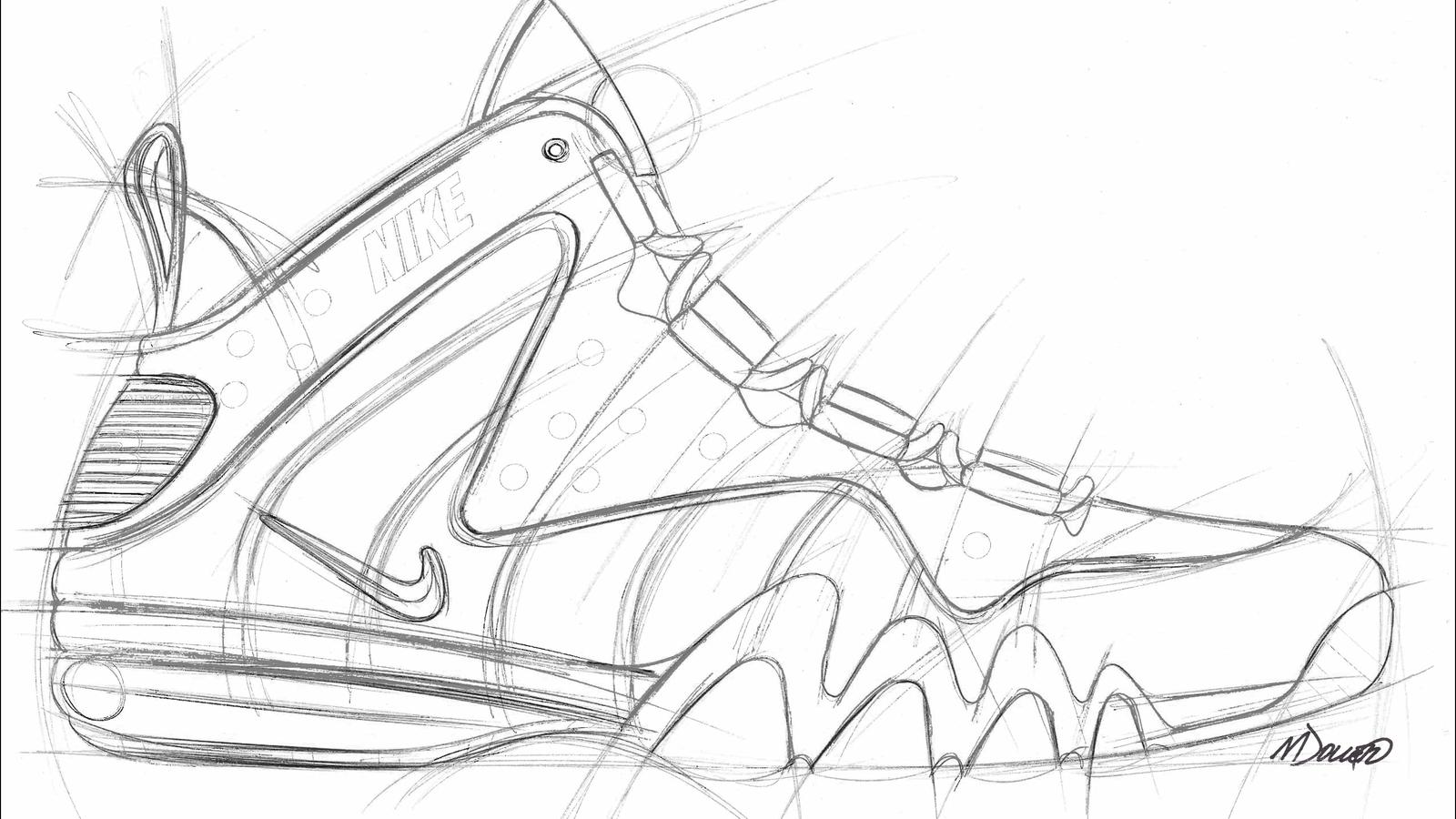 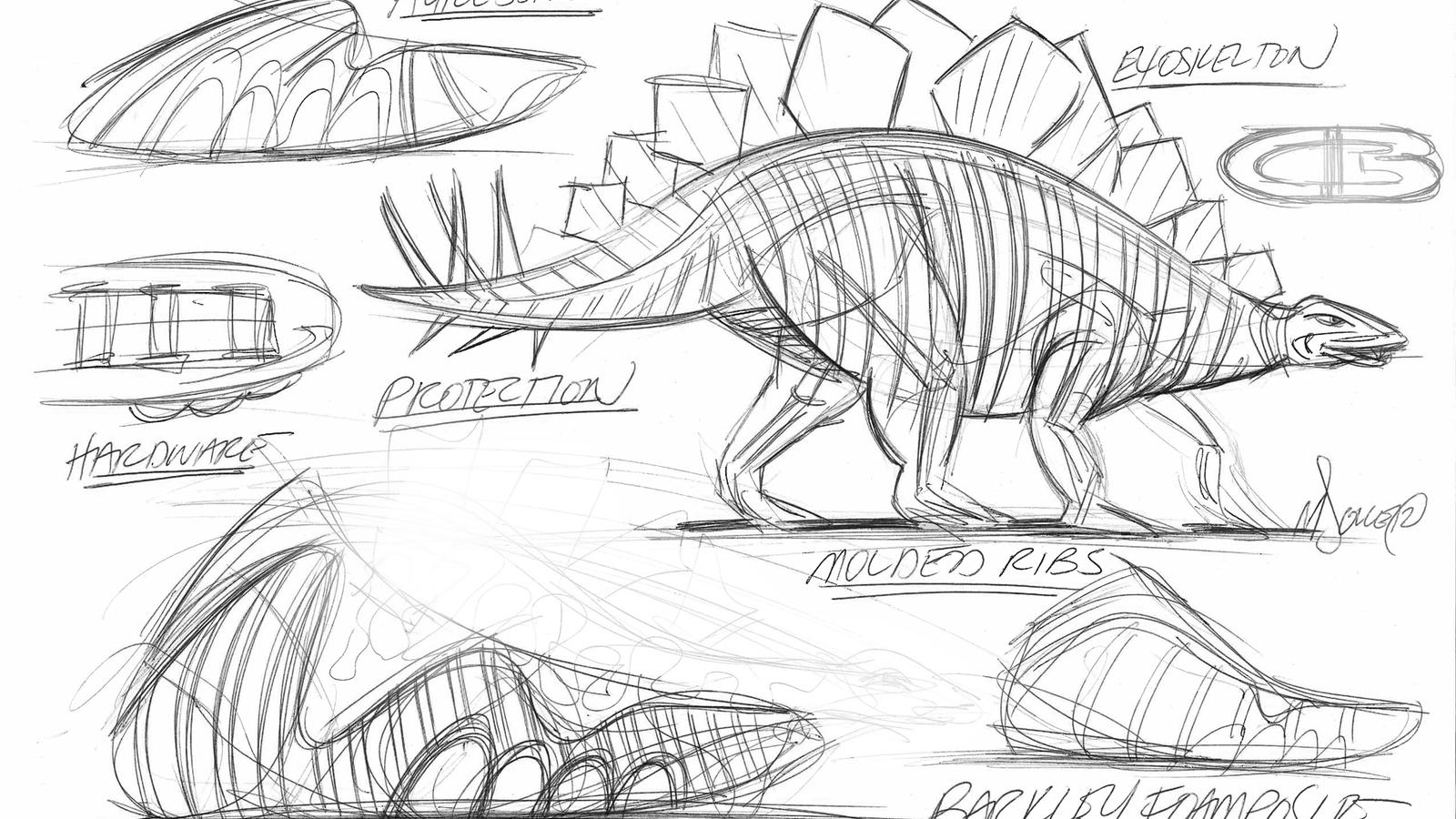 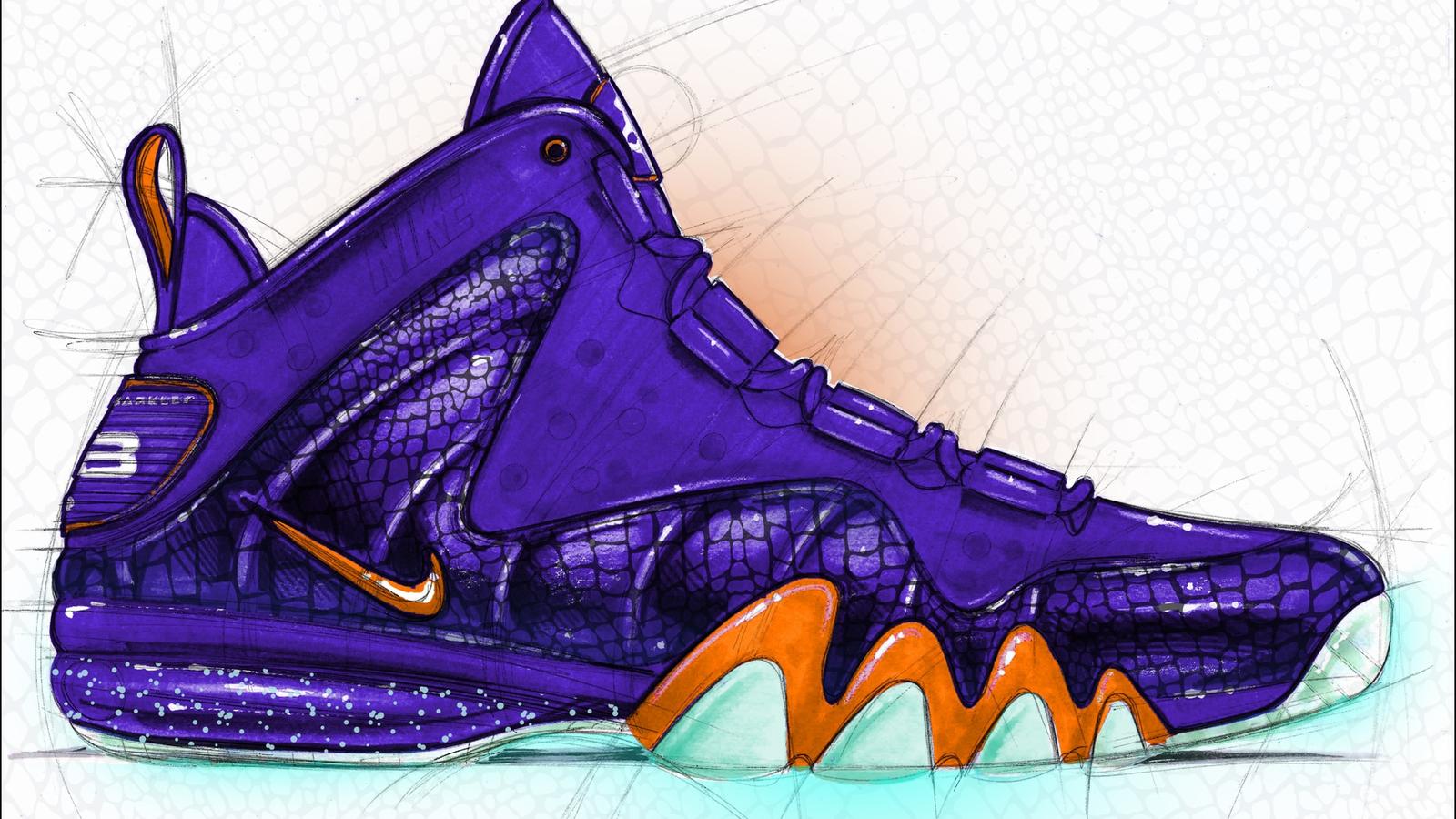 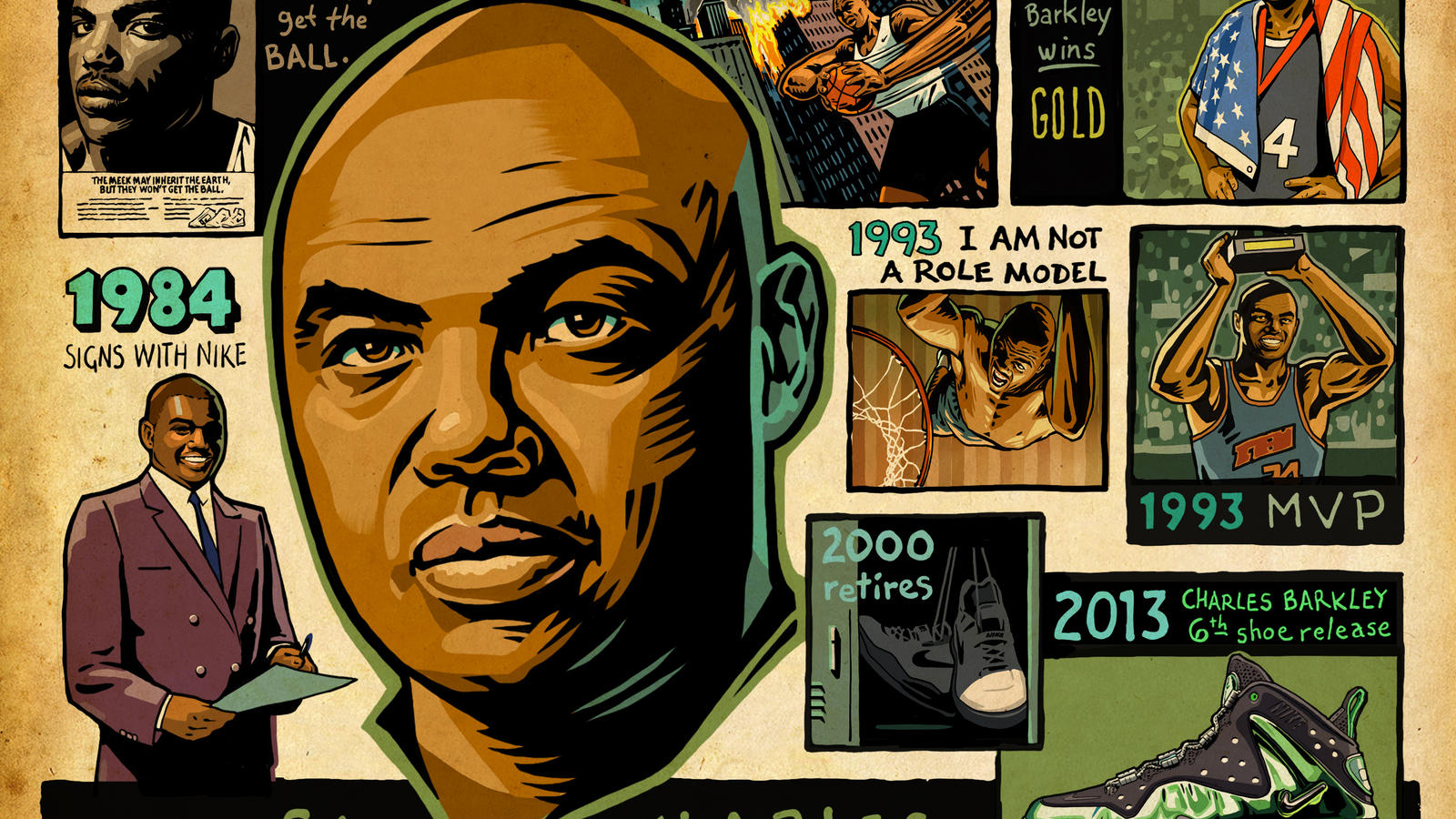 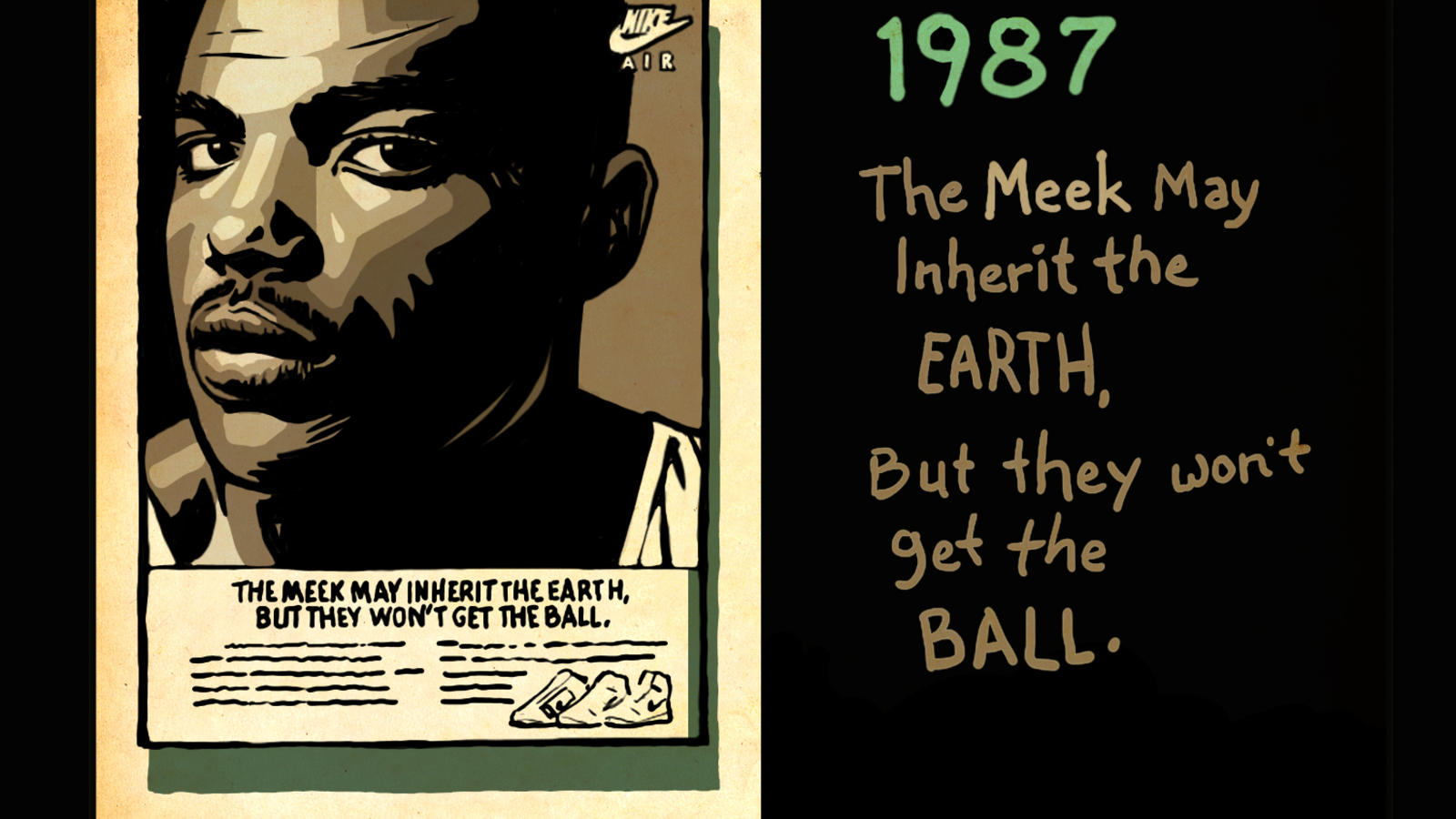 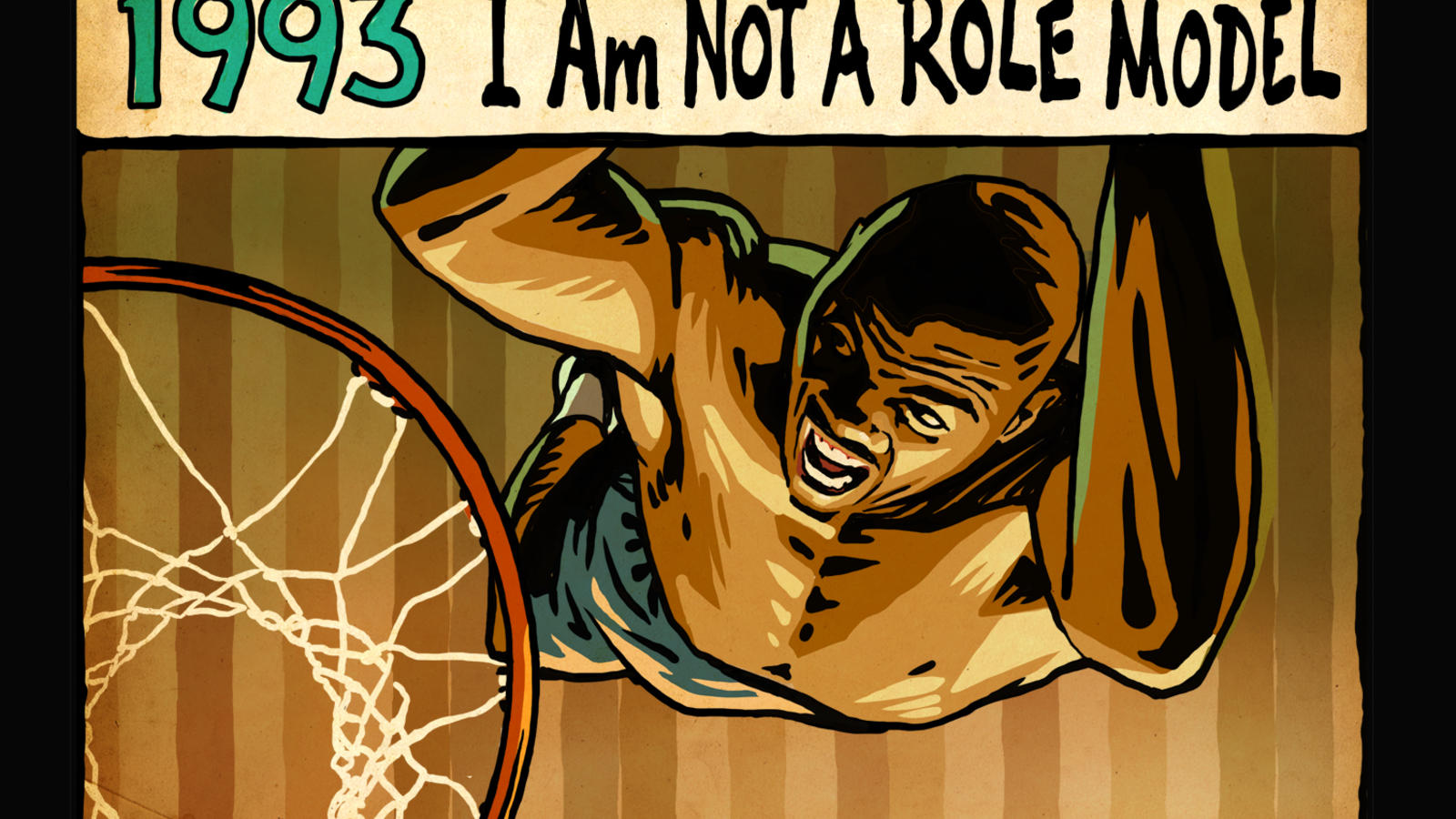 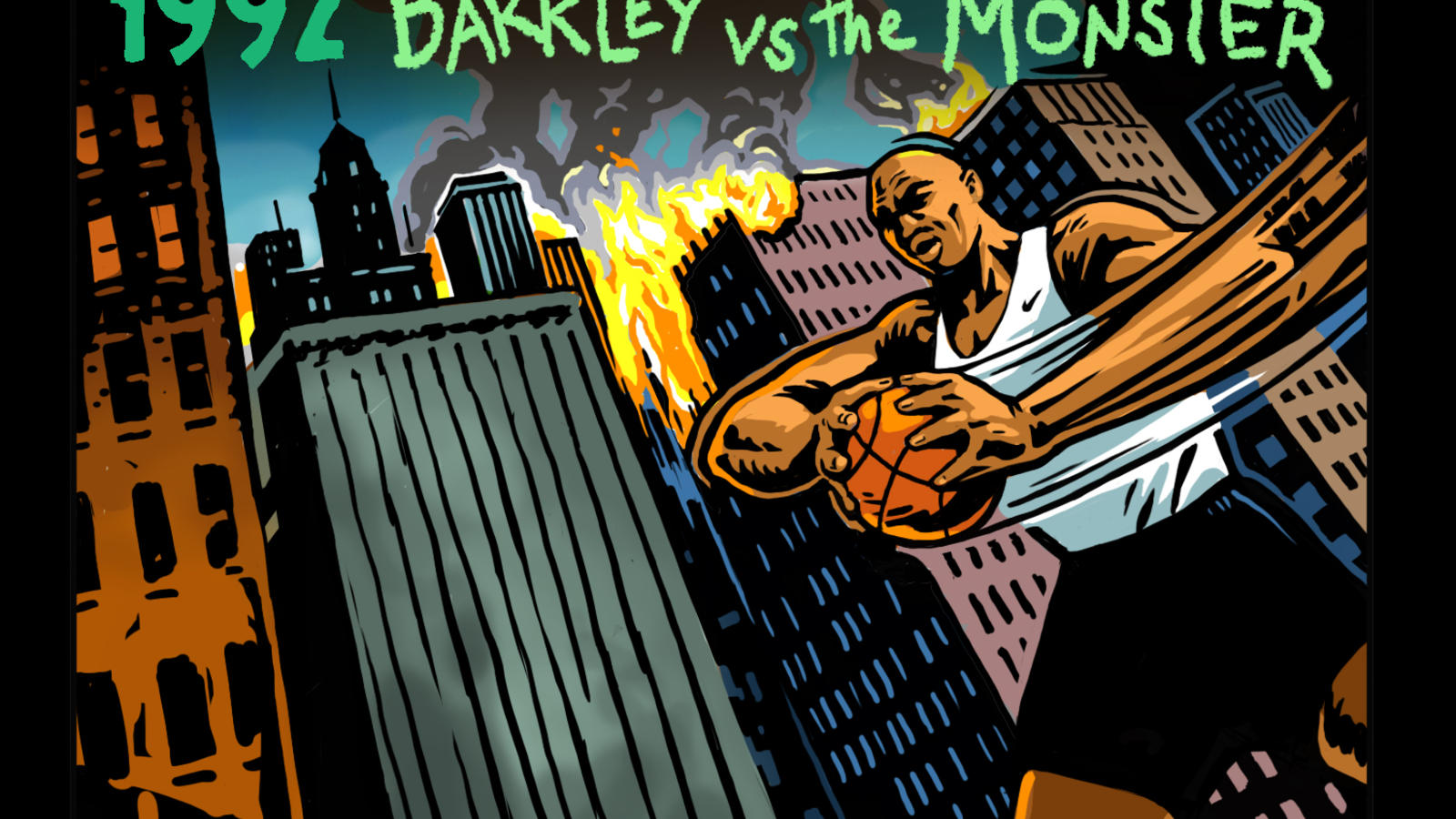 With a basketball career spanning three decades, Charles Barkley’s influence extends well beyond the court. His ability to elevate the game was key when the sport took off internationally in the early 1990s, while his bold personality transcends the game to this day.

“I’ll never forget when I first signed with Nike in 1984,” said Barkley.  “It was truly an honor for a growing global company to sign a small-town kid from Leeds, Alabama.”

His reckless abandon on the court juxtaposed with his unmistakable charm off of it. Being just 6'5", a modest height for a big man playing in the post against seven-foot gargantuans, gave Barkley the fearless confidence to excel.

Through the years, Nike Basketball partnered with Barkley to launch signature shoes that fit his game. Barkley’s trademark attitude was injected into the design of each shoe: teeth, straightjackets and armor all inspired unique design details.

Parents Should be Role Models?

The advertising boom of the 1980s and '90s allowed Nike to have some fun with Barkley in TV and print campaigns that generated international excitement. ‘The Meek May Inherit the Earth, but They Won’t Get the Ball,’ ‘I Am Not a Role Model,” and a small campaign where Sir Charles visits Tokyo were just a few of the iconic campaigns that Barkley fondly remembers.

“Phil Knight began Nike with a renegade spirit that’s hard to find these days and something I really admire,” said Barkley. “Some of my most memorable experiences in life tie back to Nike and I’m proud to be a part of the family to this day.”

Now, Nike is amplifying Barkley’s attitude with the release of the Barkley Posite Max. The new lifestyle model honors his shoes of the past with an aesthetic of the future. Designer Marc Dolce took inspiration from a trip to a museum dinosaur exhibit and combined those ideas with iconic elements of past Barkley shoes.

The Nike Barkley Posite Max shoe is available in four remaining colorways that will debut monthly through August 2013. The "Round Mound of Rebound" is proud to see his new shoe available globally.