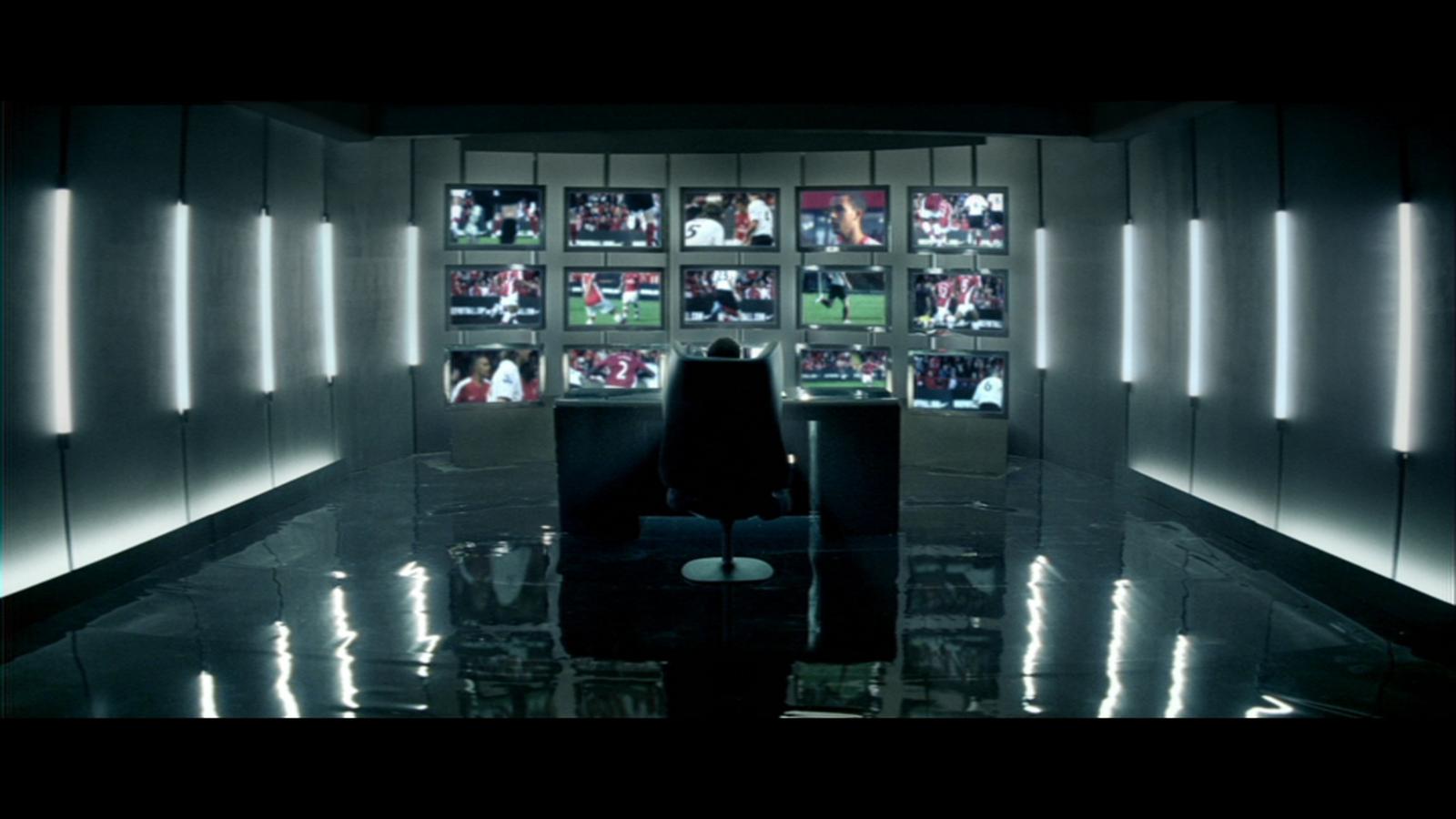 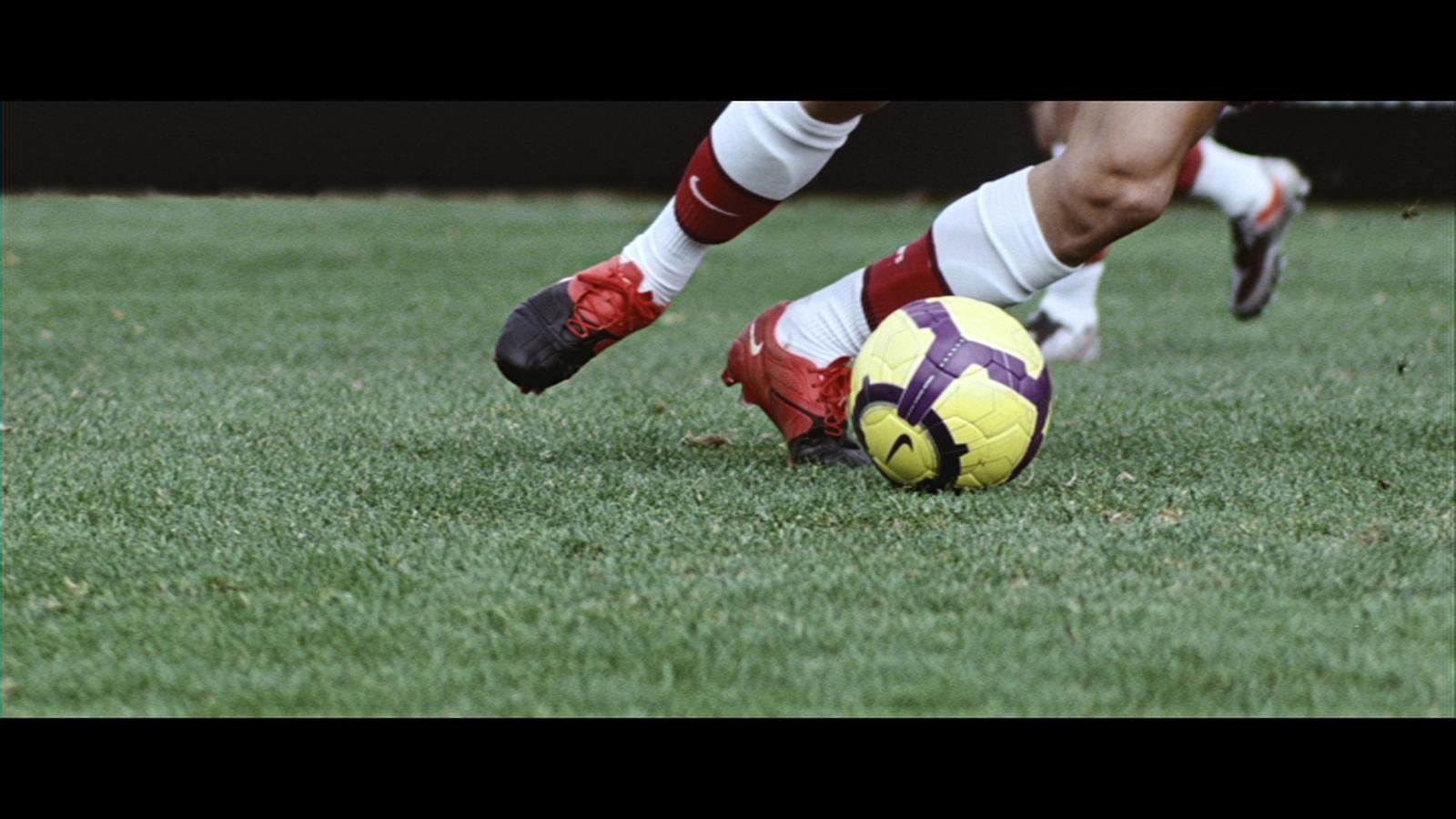 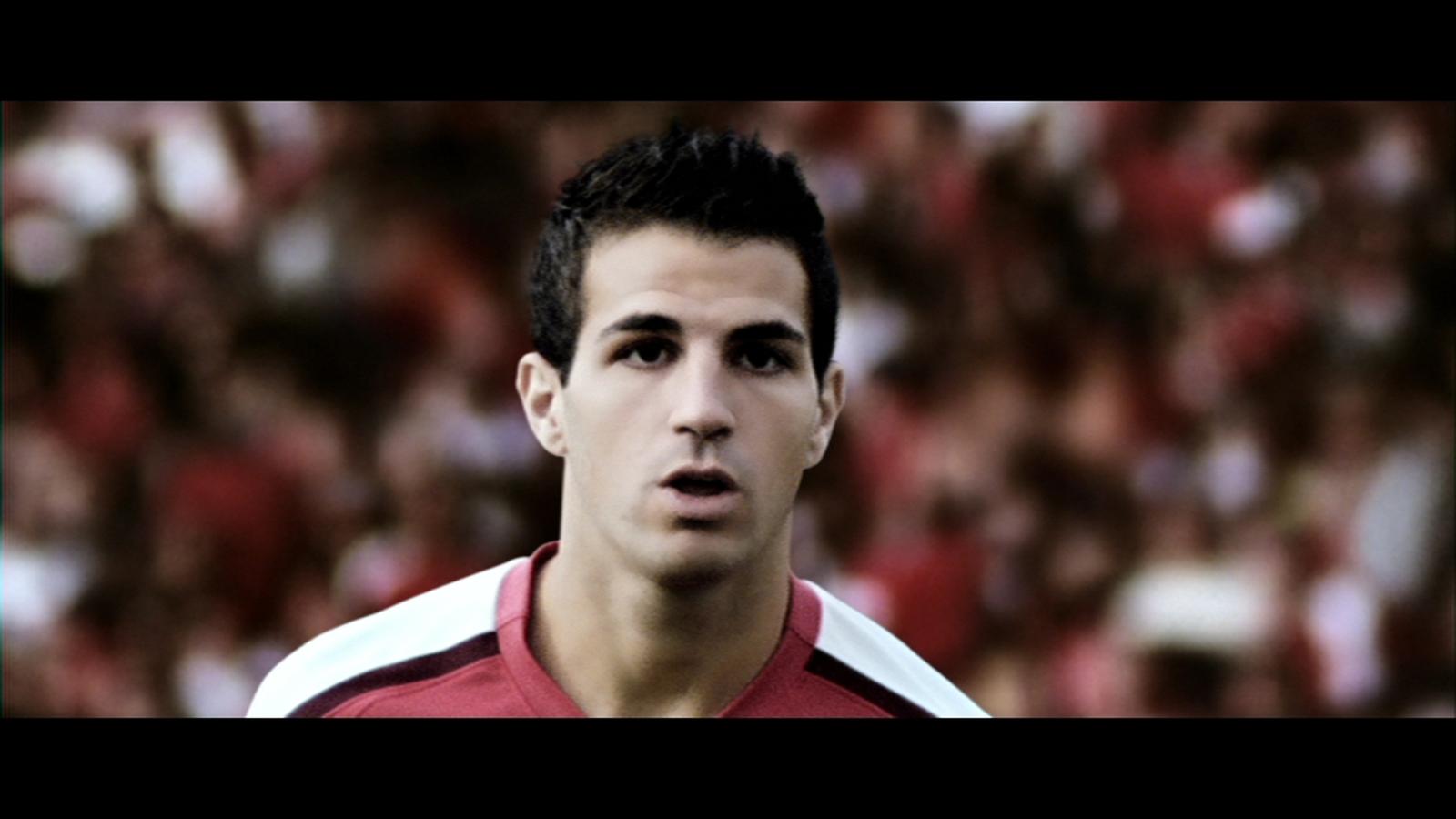 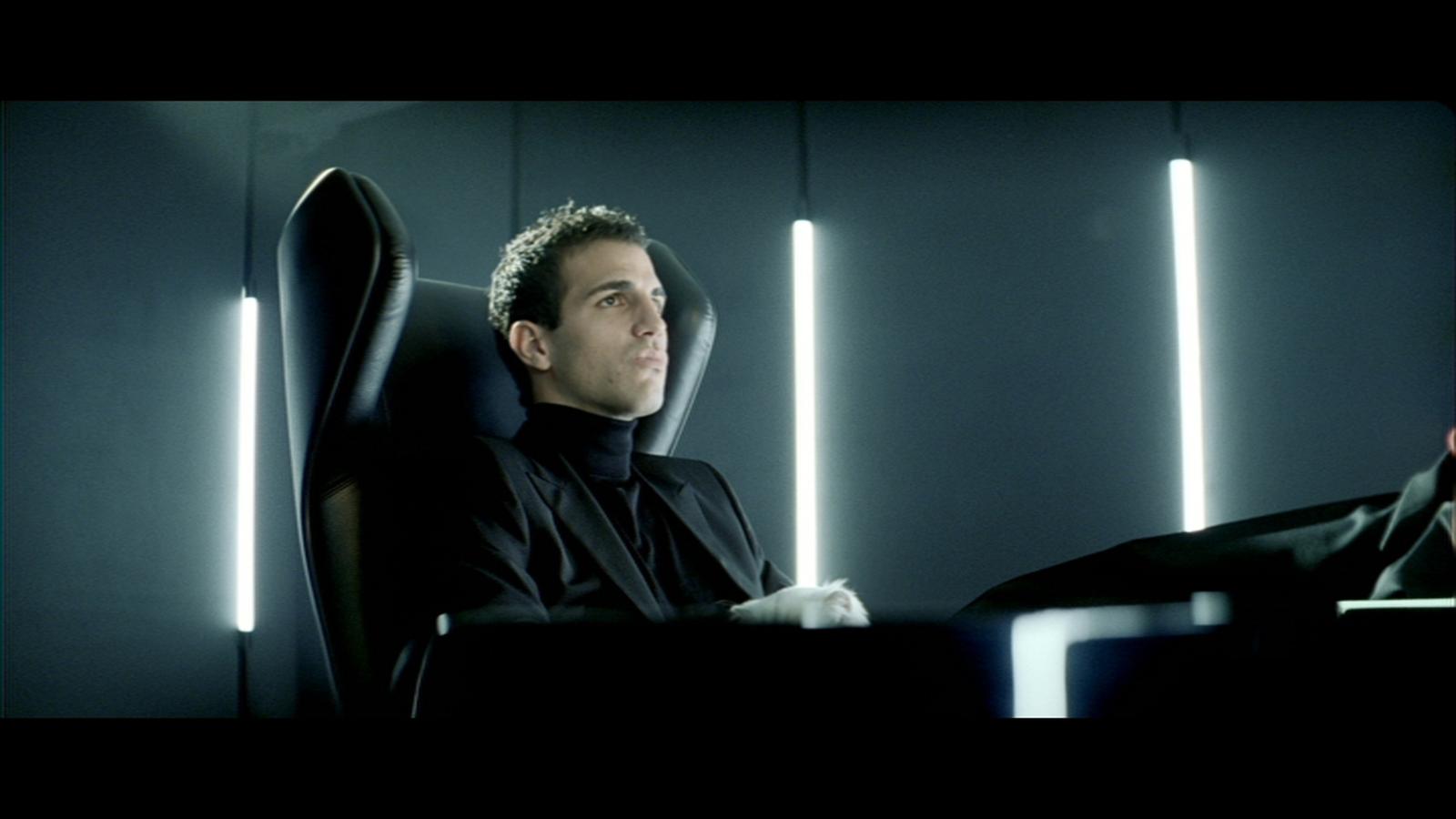 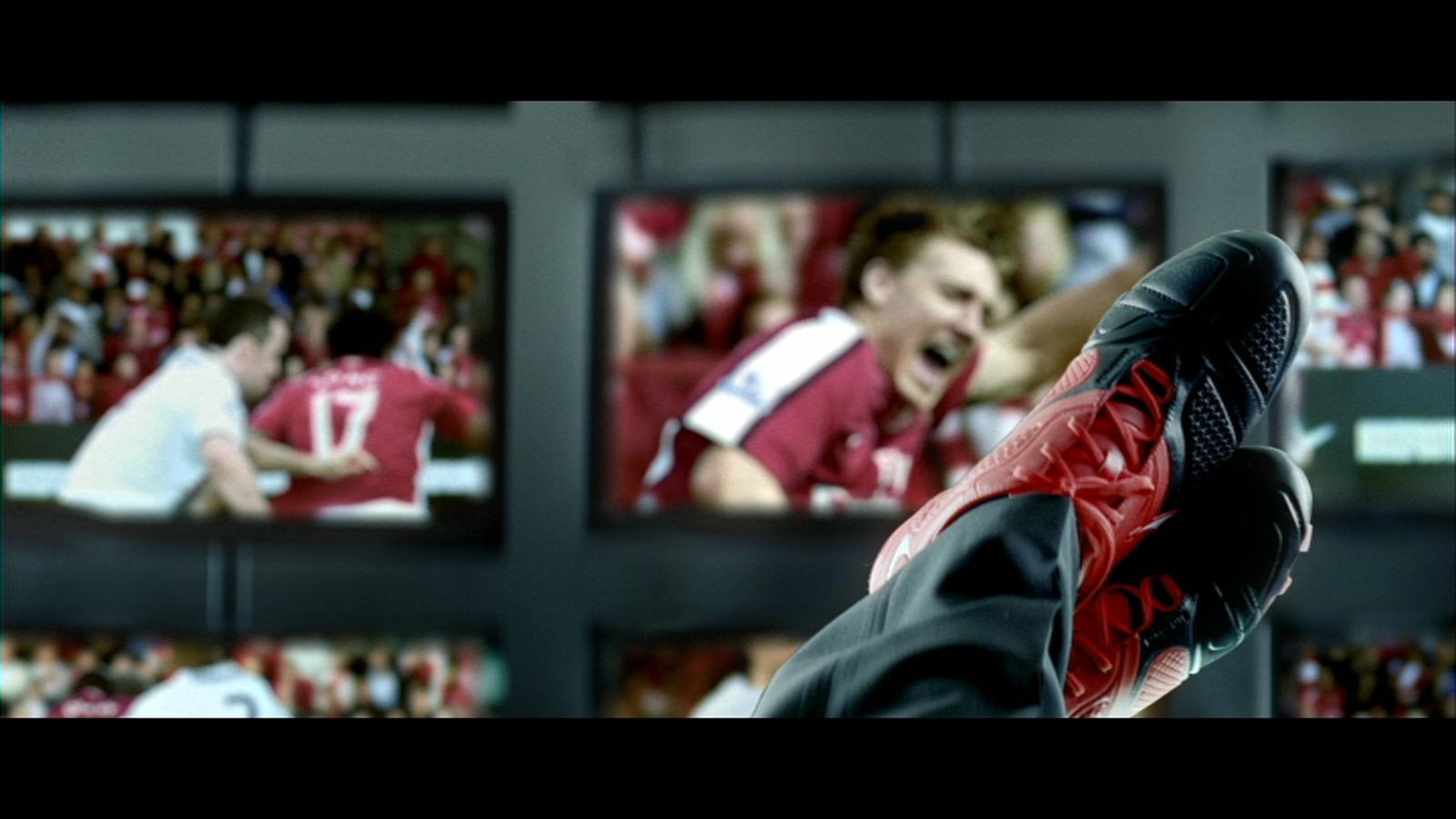 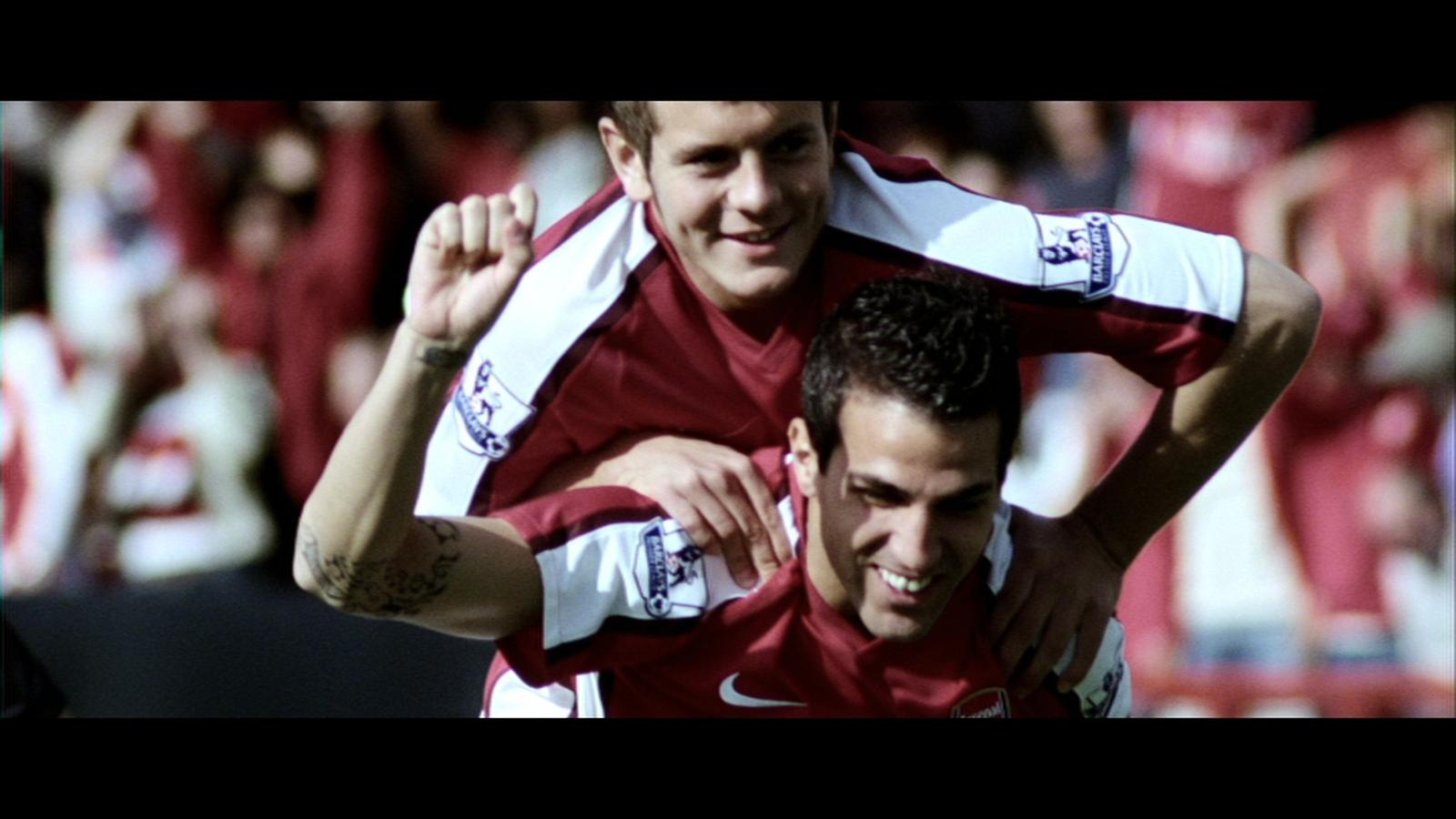 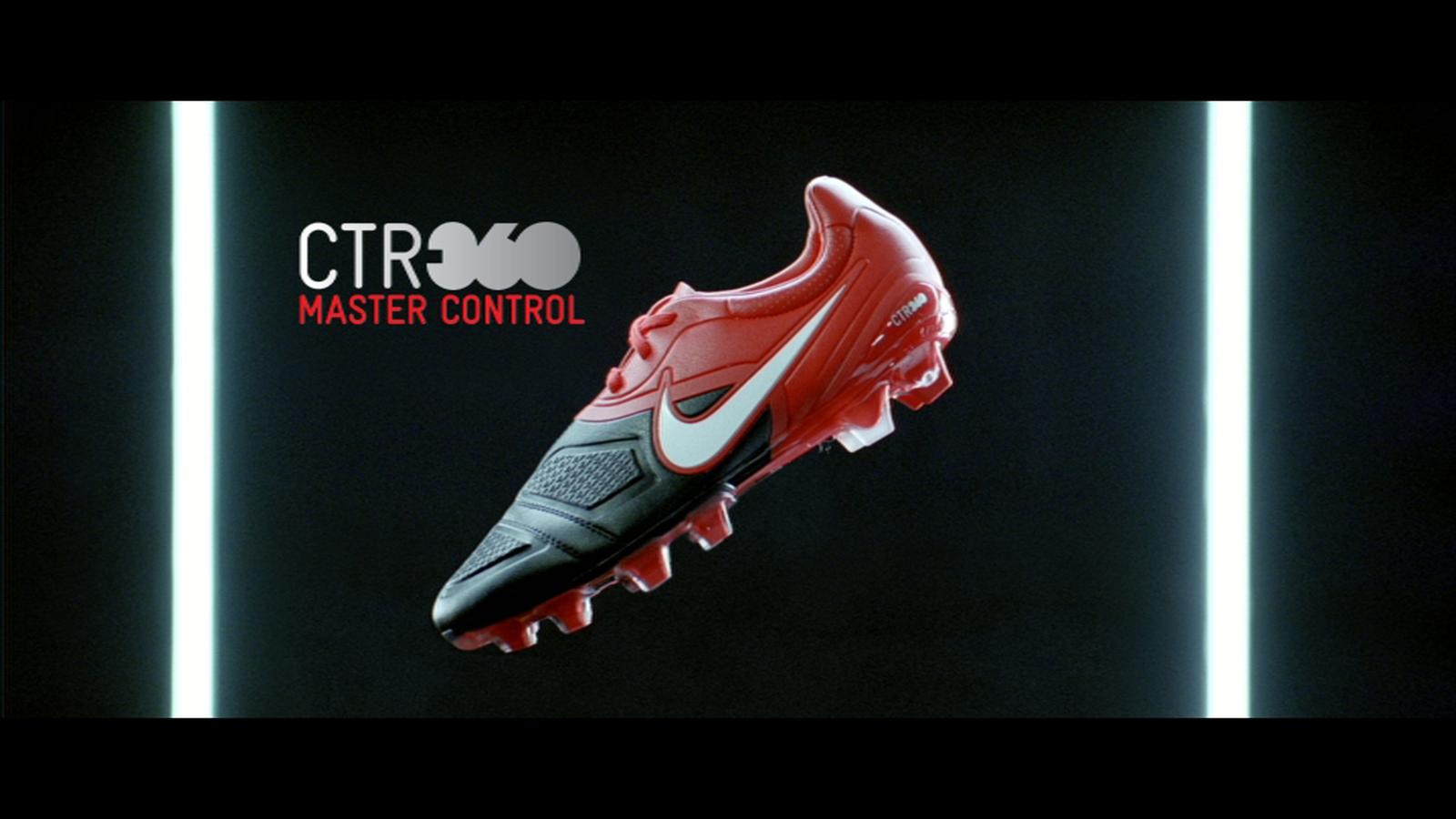 Arsenal midfielder Cesc Fabregas is in control of every game he plays. He reads the game with intelligence, chooses the best option every time and plays the ball right to team-mates’ feet.

Now a new film from Nike Football, available from 14 October at www.nikefootball.com, ventures into the mind of Cesc Fabregas as he receives a pass and weighs up his next move during an action-packed game at Arsenal’s Emirates Stadium.

The viewer enters into Cesc’s head right at the moment when he receives the ball and looks up to consider what pass to make. In a homage to the classic ‘baddie’ movie caricature, his mind mimics a secret headquarters and we see Cesc (complete with suit, furry cat and his Nike CTR360 football boots) relaxing in a big leather chair, feet up on the desk whilst coolly viewing a multitude of TV screens which showcase all options available to him.

A voiceover kicks in as Cesc mulls over his choice: “A millisecond and counting. Plenty of time to turn the game. Relax, have a look around. Take in the view.”

Each screen shows a different option available to Cesc from that moment the game; the goal-keeper guarding his goal, Arshavin sprinting down the wing, Walcott on an electrifying run and Bendtner in the box. Cesc makes his decision and displays a satisfied smile.

The viewer is then thrust back into the action at Emirates to see him deliver the perfect pass to team-mate Nicklas Bendtner who hits the back of the net for Arsenal.

Nike Football continues to make a commitment to providing the ultimate kit which is geared for all football players. Whether professional or Sunday League, the Nike CTR360 football boot will help every player Make The Difference for their team.