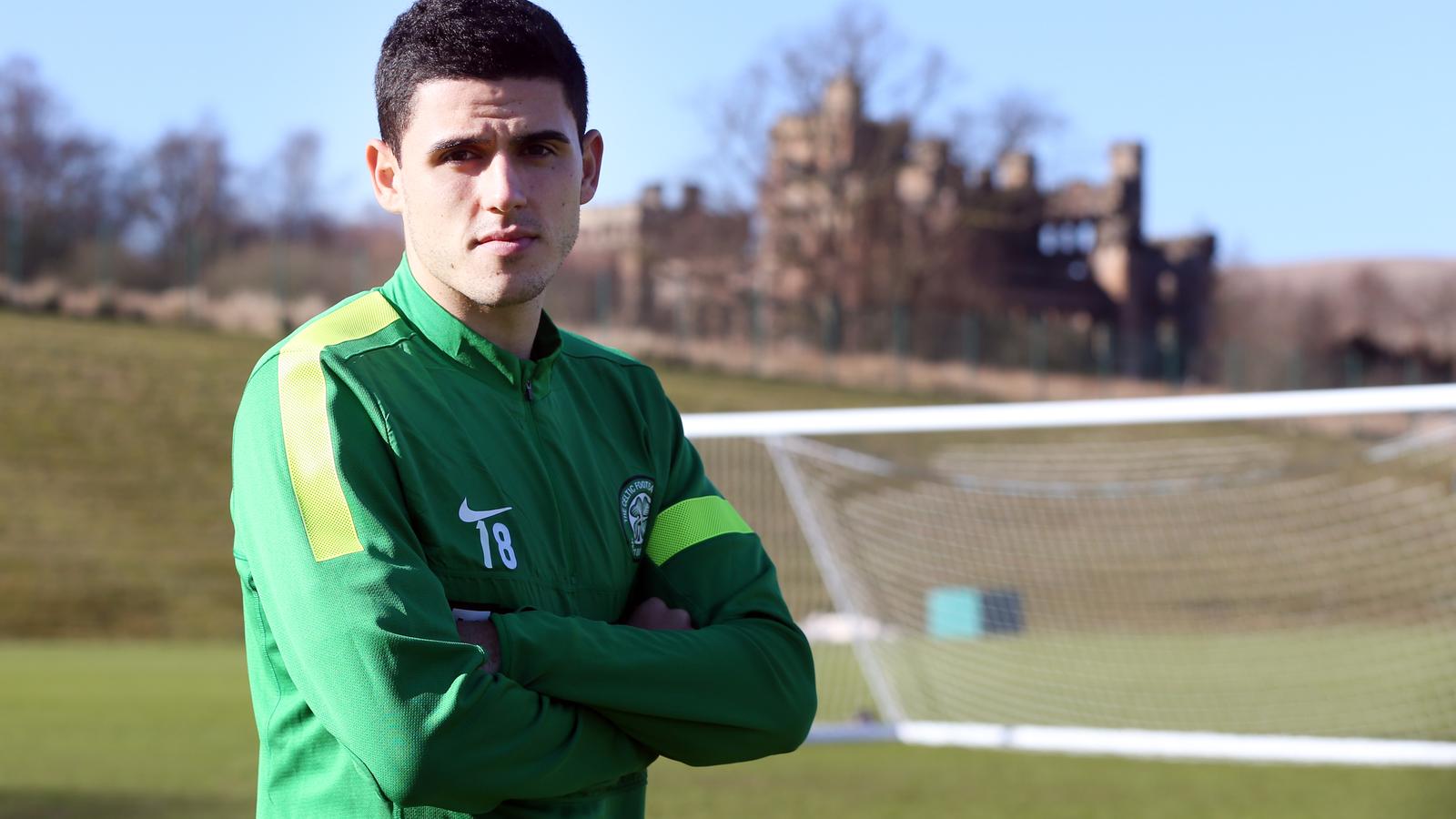 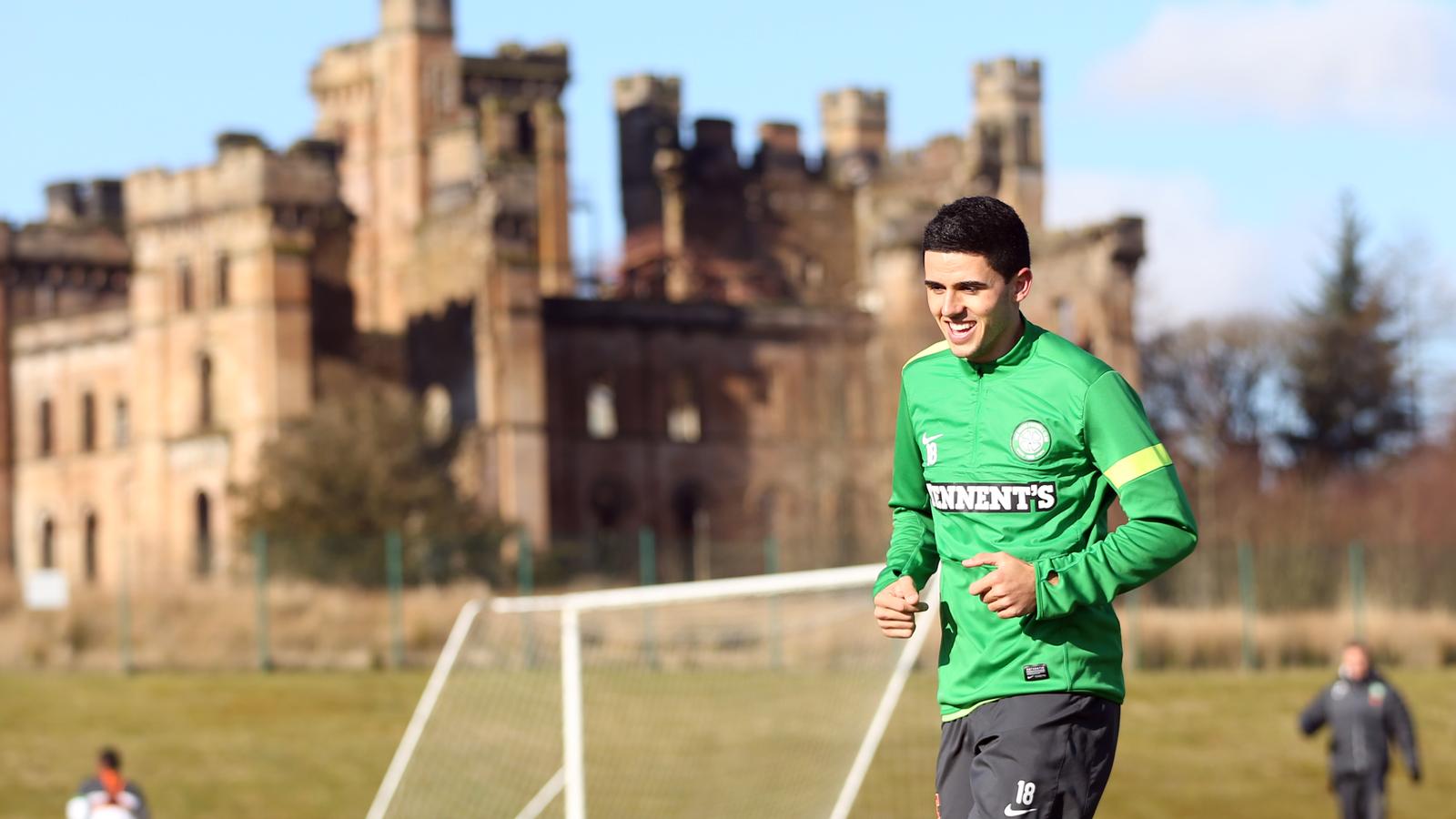 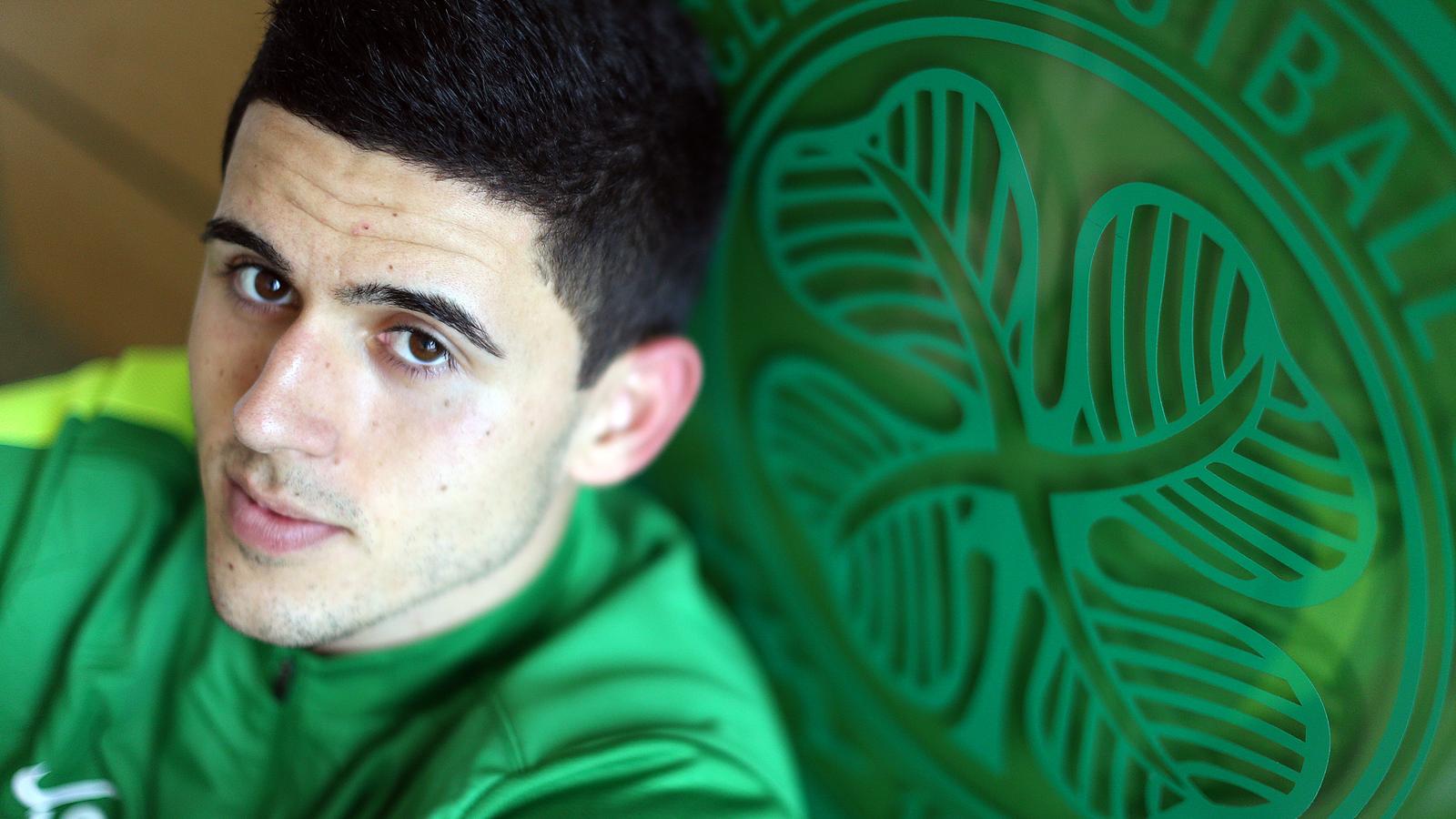 In early 2012, more than one hundred thousand hopefuls from around the world entered ‘The Chance,’ Nike’s search for unsigned football talent. The journey to find the best among these players encompassed more than 50 regional finals, the week-long global finals held at FC Barcelona, and a four-week once-in-a-lifetime football tour that gave the top 16 players an opportunity to compete against teams from U.S. Soccer, Manchester United and Juventus.

Now the winners have been announced, and Marco Di Lauro of Italy, Gonzalo Balbi of Spain and Kevin Salazar of Colombia, have joined the Nike Academy to train for the rest of the season in their bid to become professional footballers. All three can take huge inspiration from young footballer and Nike Academy graduate Tom Rogic.

In the winter of 2011, Rogic, a talented Australian midfielder, arrived in the U.K. to take part in The Chance — hoping to stand out among thousands of entrants.

There, Rogic caught the eye of Nike Academy Director of Football Jimmy Gilligan and his coaching team, making the top eight of The Chance 2011 Final and winning a place in the Nike Academy – living, training and playing as an elite footballer for a year.

After, Rogic was scouted and signed by the Central Coast Mariners back in his native Australia. His journey didn’t stop there. This January he was signed by the famous Celtic Football Club. In his debut game, Rogic was named man-of-the-match for the Glasgow giants. “I know I am at one of the biggest clubs in the world today because of the opportunity I had with The Chance,” Rogic says.

“The past 12 months have been amazing for me and it’s really just the beginning,” Rogic continues. “I feel very privileged to be a part of this football club and hopefully I can continue to progress.”

Neil Lennon, Manager of Celtic Football Club, says: “Tom is tall, elegant, has quick feet, excellent technique, and an eye for a goal. He has taken full advantage of the opportunity that Nike’s 'The Chance' gave him; he can be very proud about what he has achieved.”

The future for the three winners of this year’s 'The Chance' is unknown, but you can bet they’d happily follow in Rogic’s footsteps 18 months from now.

Watch the documentary below about Tom Rogic and the developing careers of the other Chance 2011 winners. For future news on The Chance sign up to youtube.com/nikefootball and follow @nikefootball on Twitter.