Celebrating the Colour of Football 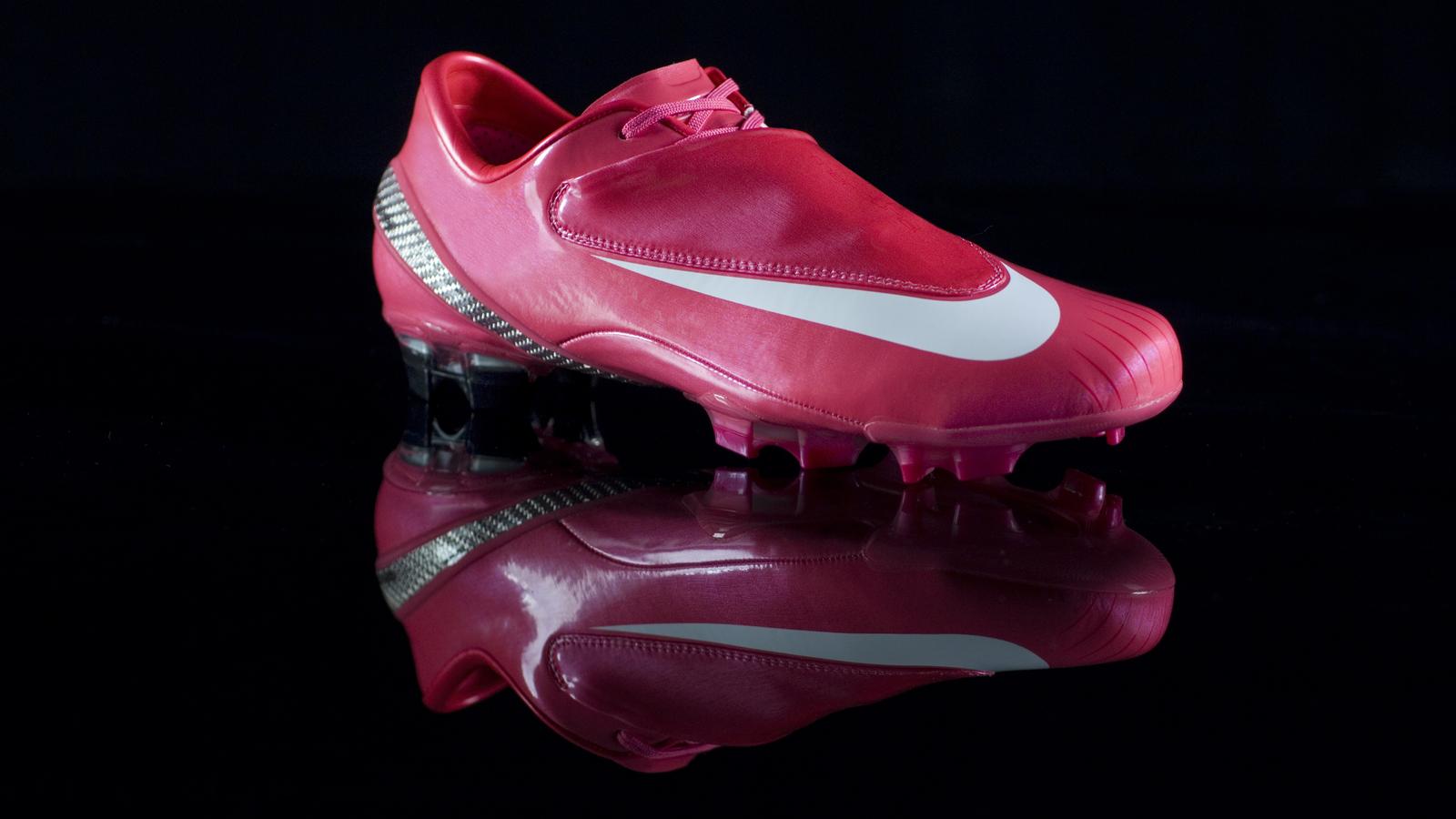 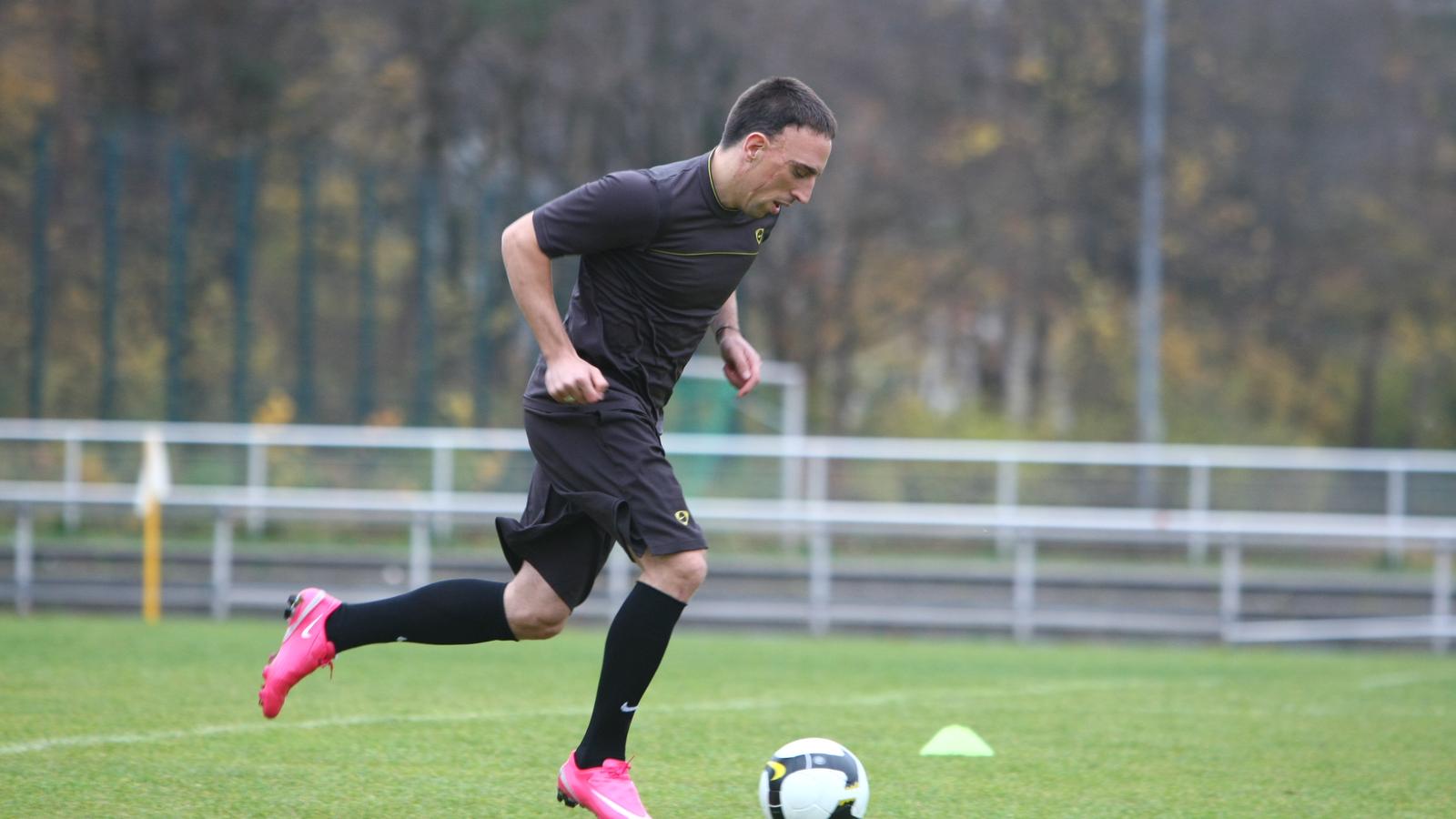 Some of Europe’s most exciting players, including Franck Ribery, Andrei Arshavin, Hatem Ben Arfa, Milan Baros, Marco Materazzi and Amauri are set to add a fresh new colour to the football pitch this winter when they debut the Mercurial Vapor Rosa boot on 22 November.

This highly innovative boot has undergone a radical transformation with a bold and unexpected injection of vibrant pink. The Nike design team has selected a color equaled only by the speed and flair of the players who will wear it. The Mercurial Vapor Rosa is entirely pink, apart from a white Swoosh, delivering a bold on-field statement.

Made and crafted in Italy, the vibrant pink color is coupled with cutting-edge aesthetics that portray speed and create a supersonic look. The boot itself is designed for speed and to help players be fastest to and the ball. The Mercurial Vapor Rosa incorporates a patented Vapor Traction System that provides low-profile acceleration and multi-directional grip. Stablizing the foot, a form-fitting EVA insert cradles the heel, whilst a clear TPU/Glass Fiber heel wrap – visible from the outside – provides lightweight stability with minimal slippage. Combined these technologies create an incredibly comfortable ride that allows for sustained play at speed.

Bayern Munich and France attacking midfielder Franck Ribery commented: "I'm looking forward to wearing the Mercurial Vapor Rosa boot in the game against xxxx and I hope to score or set up a goal. This boot is a fun colour and is a little unexpected for football which I think is cool."

Since its inception ten years ago, the Nike Mercurial Vapor football boot has been designed for one thing only; to help footballers find the quickest route to goal. Its inception marked an ongoing revolution in football shoes. Originally created for El Fenomeno – Ronaldo, the Mercurial Vapor is the boot of choice for some of the fastest and most prolific strikers in the game today.

For the last seven years, the top scorers of the English Premier League have worn Nike Mercurial Vapor boots.

The Mercurial Vapor Rosa is available at retail from 1 December 2008.