Carl Lewis on the Sprint Relay 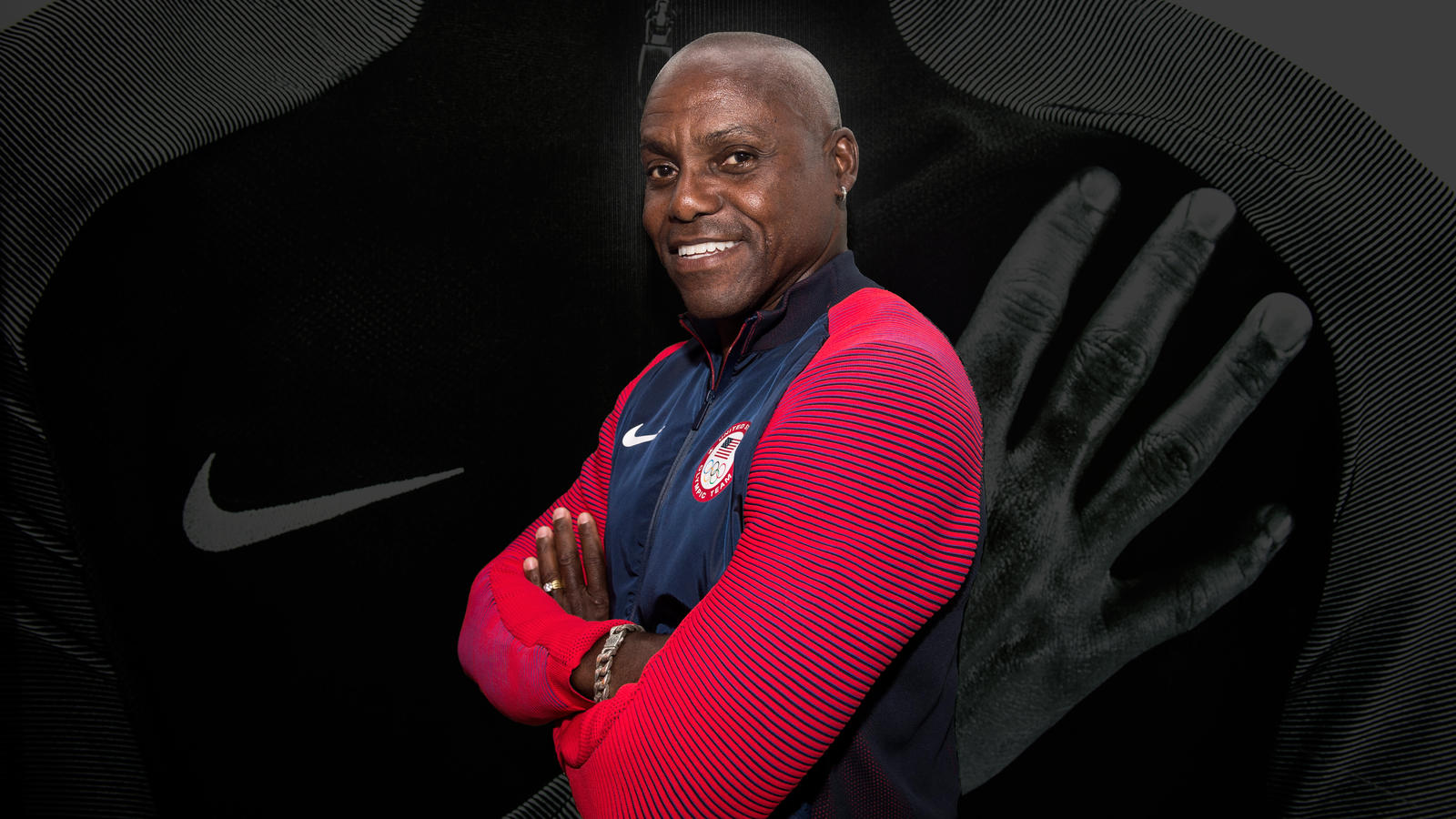 Winner of nine gold medals, American Carl Lewis is one of the world’s most decorated Track & Field athletes. His performances in the 100 meters, 200 meters and long jump are the stuff of individual legend — his leaping dominance stretched from 1984 through 1996. He is also former world record holder in the 4 x 100, his team netting a time of 37.40  during the 1992 Barcelona Games.

The [sprint] relay is not just about the runners; it’s about the baton.

When the race starts, the objective is to keep the baton going the same speed once it gets to full speed. That means the incoming runner and the outgoing runner — the one taking the handoff — have to be going the same speed. Great passes come when the receiver of the baton is focused on matching the speed of the runner coming in. The relay is complicated because, obviously, the baton has to get around, but the event is based on that simple philosophy of shared speed. If achieved, the team should achieve.

For the individual legs, there are some unique responsibilities. The starter’s job is to get the race going and to make up some distance. Key to the exchange is making it later in the [20-meter pass] zone. If you really want to be fast, stretch it out to the incoming guy, who has to run after that guy — because then he’s focused on running full speed all the way. And cannot slow down in the zone.

The second leg is important because if the pass is smooth, the runner is on the straightaway. The second and third legs can be the longest, depending on how the pass zone is run, but as the second leg isn’t on any curves so a good pace can actually create the illusion of making up more distance. The third-leg pass is important because if it’s smooth, the team can make up the distance. As such, the second leg is really important: it’s that runner’s job to put the team out to the lead, and then the third leg must either extended or maintain it.

The anchor leg has two jobs: win and, hopefully, set a record. That’s it.