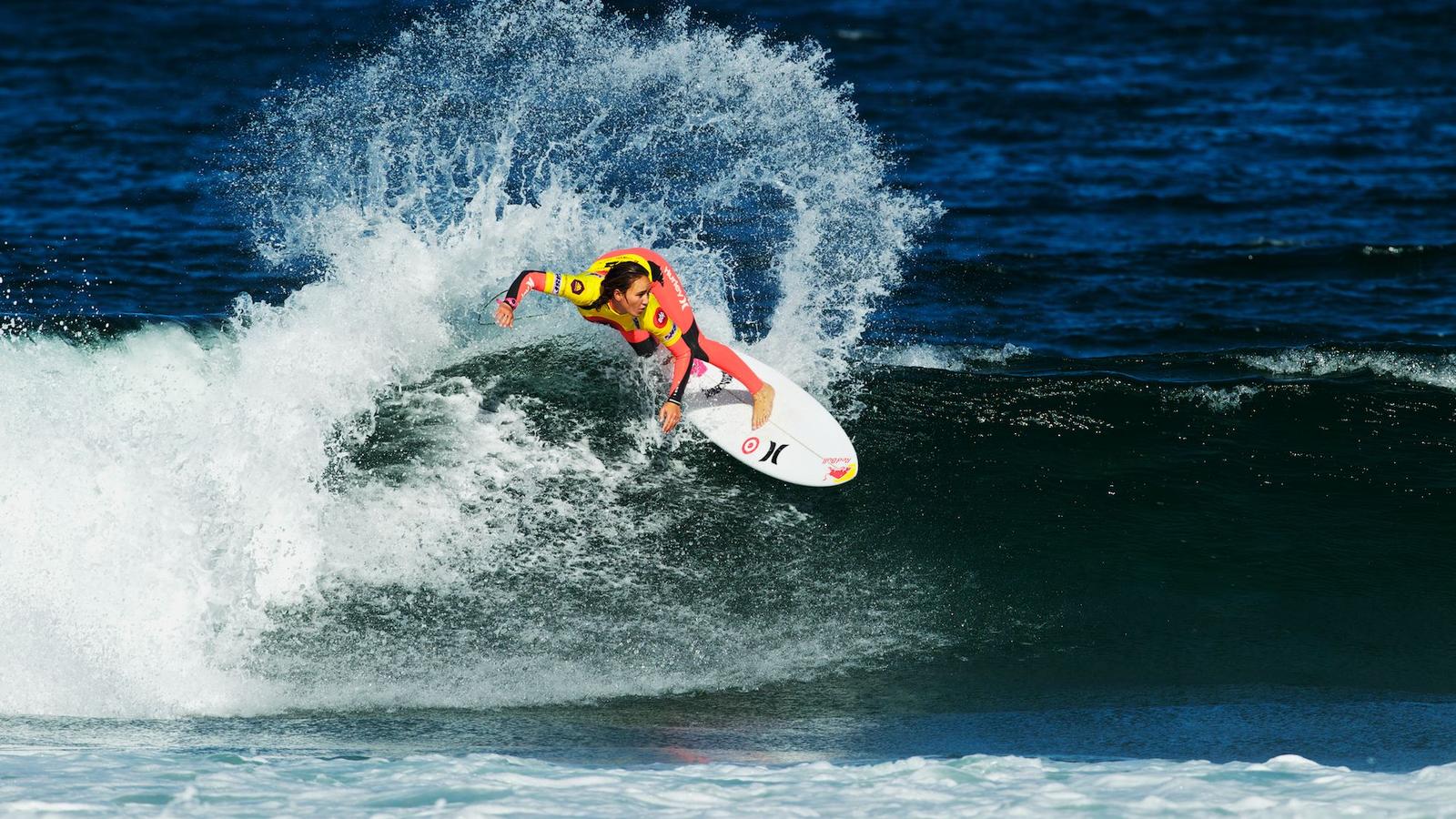 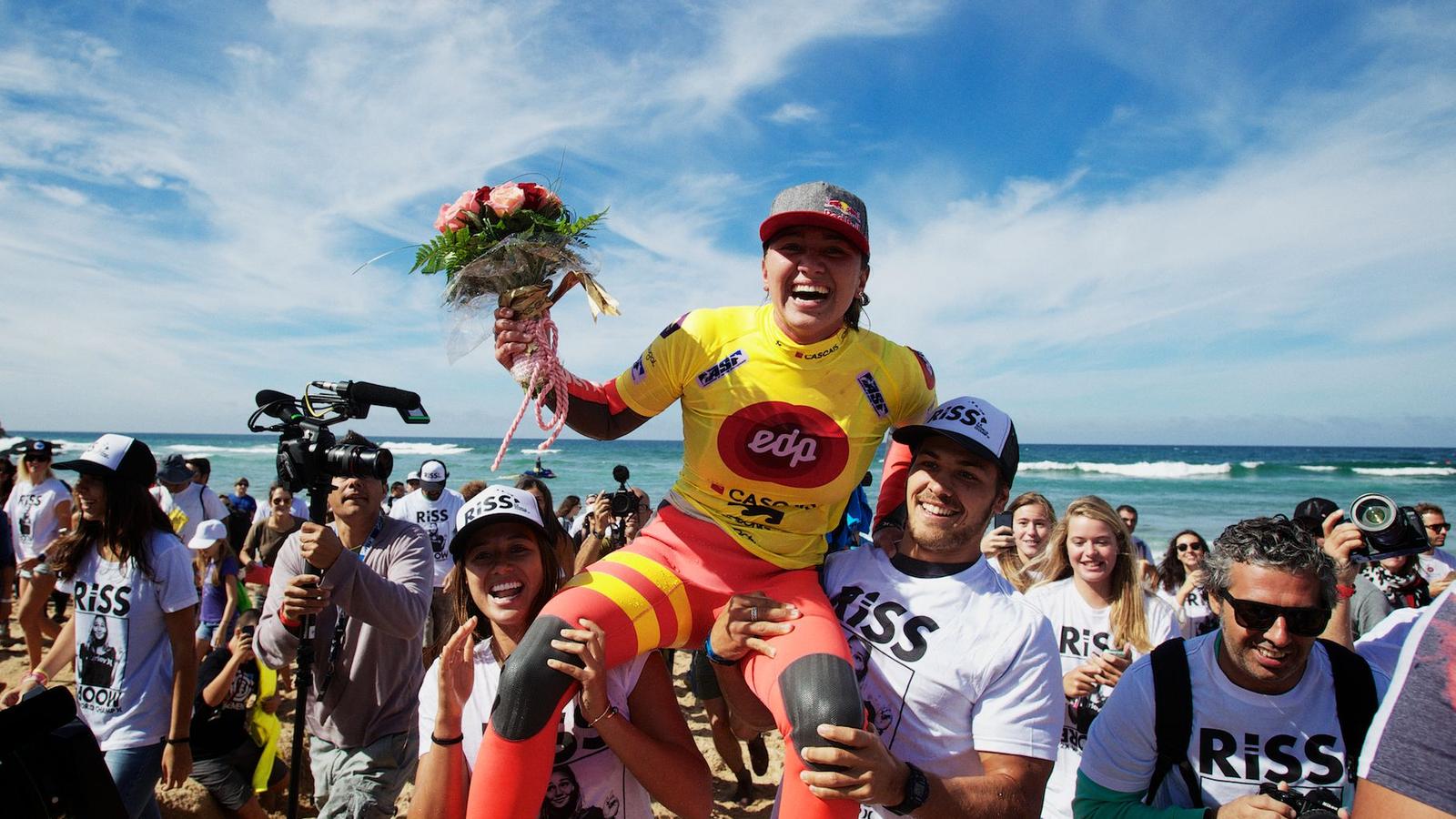 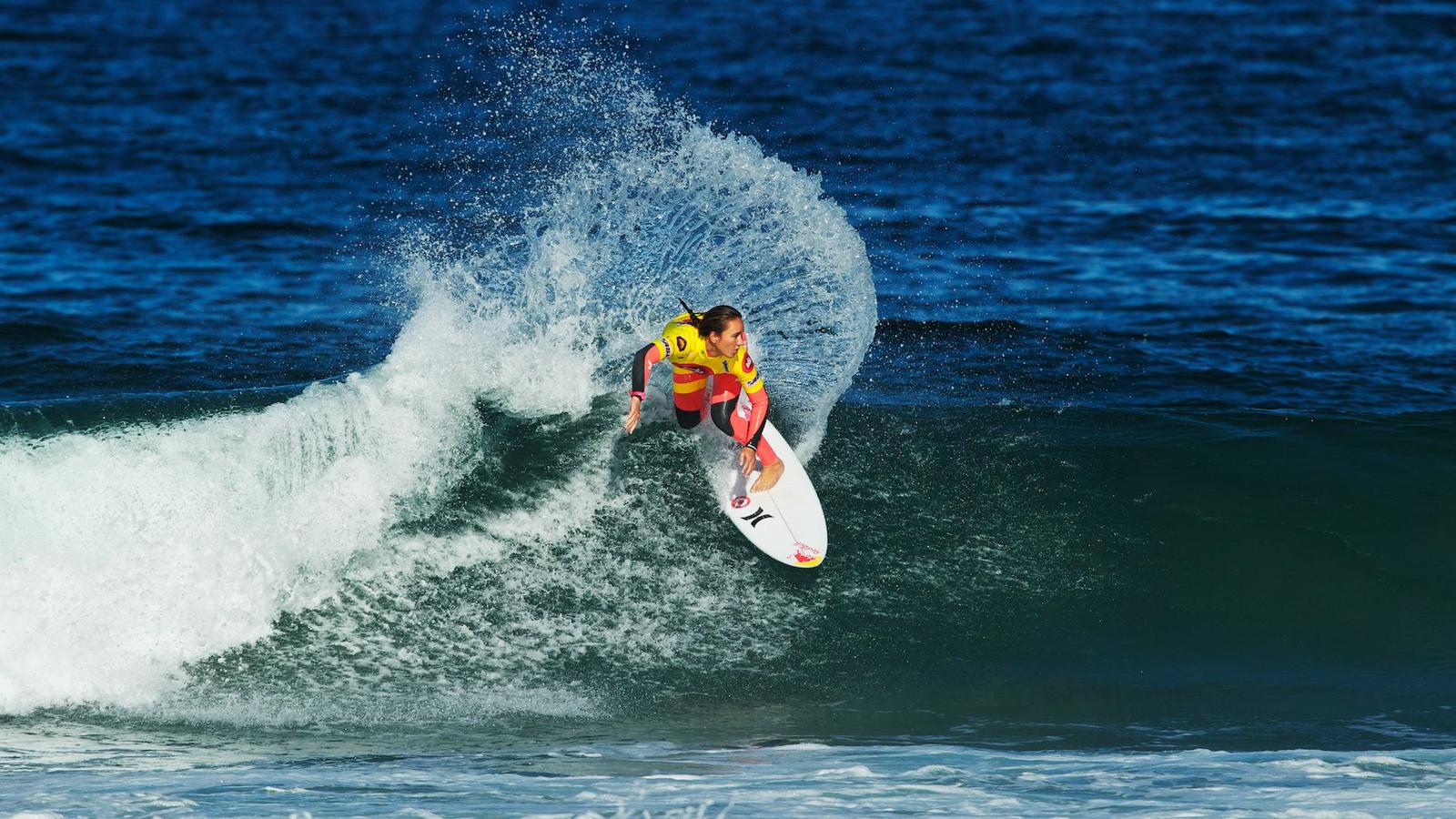 “It feels awesome. I woke up this morning and really felt like today was the day,” said Moore. “This world title win was sweeter, since it came down to it being so close with Tyler. Winning events in different places this year and also winning again at the US Open, that was really special. It was overall a really meaningful year.”

“Carissa has always been incredibly focused, even from a really young age; she’s never let herself get distracted,” said Hurley's VP of Surf Marketing Pat O’Connell. “It was great to watch her come from behind to win another world title, and we’re excited to see her win many more in the future. Nice girls finish first!”

Carissa kicked off the 2013 season at the Roxy Pro in Gold Coast, AUS, with a third place finish. This momentum fueled her aggressive campaign for the rest of the tour, with three wins (Margaret River, Bells Beach, Huntington Beach) and culminating in her victory today at the Rip Curl Pro. She had been battling Australian competitor Tyler Wright, 19, who was in a see-saw battle with Moore all season.

The Oahu native has been competing since she was only three years old, winning the most NSSA titles in the history of the organization and being the first girl to ever compete in a male event and win (she did so at the King of the Groms event in 2007).

She won her first World Title in 2011 in her second full year on tour.

Please stand by for additional podium shots and competition details from today.