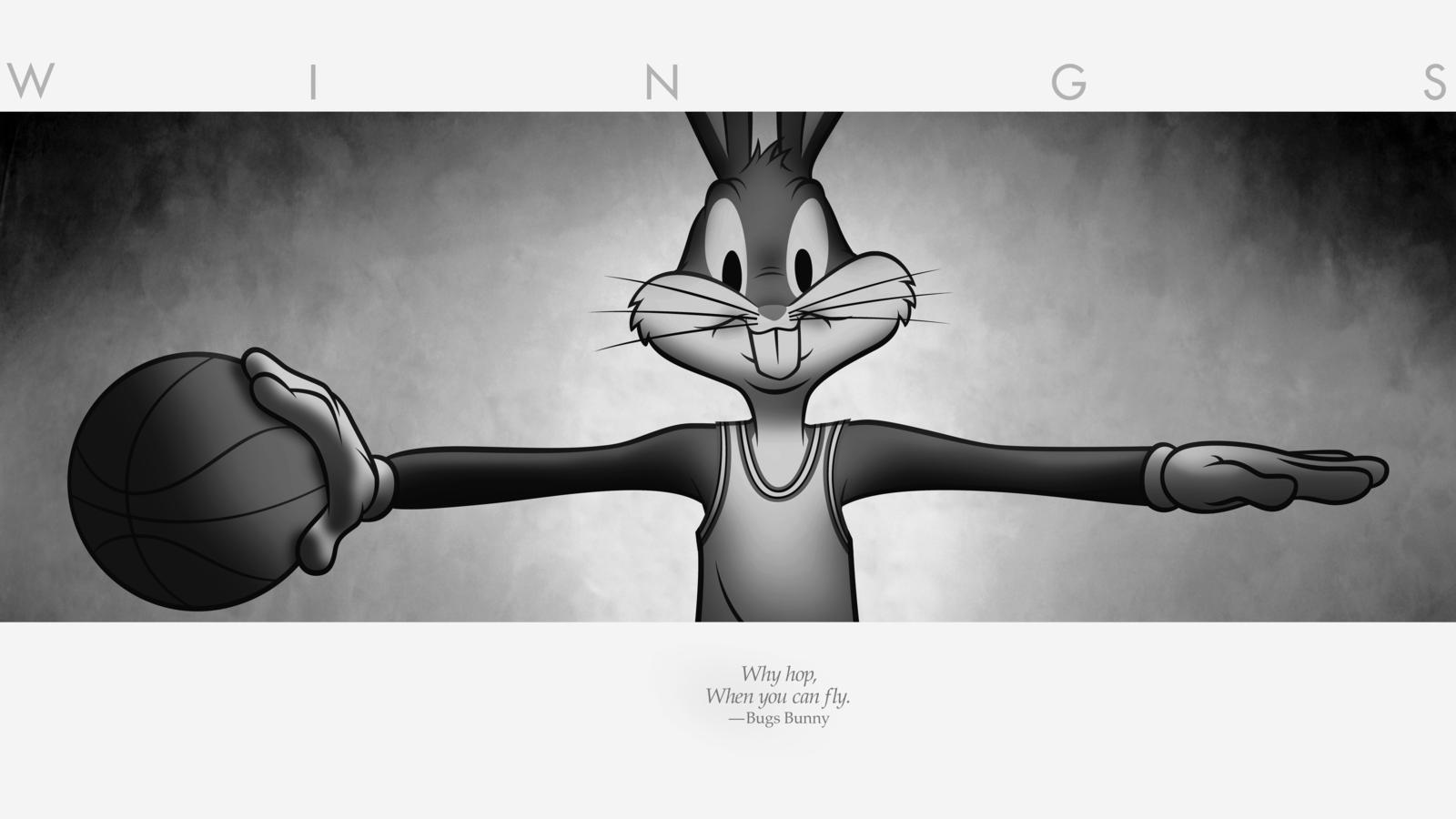 The perfect pairing of Michael Jordan and Bugs Bunny took the world by storm when they teamed together for a Jordan Brand TV commercial in 1992. The two global icons let the world into their friendship, a friendship that has spanned 23 years, six championships and countless threats from the intergalactic cartoon world.

The Air Jordan 1 Mid “Hare” takes a playful nod from the wascally wabbit with a white and silver upper, juxtaposed by the multi-colored tongue inspired by Bugs’ signature carrot. The iconic Hare Jordan graphic adorns the tongue, in addition to the “Hare” wording located on the heel. 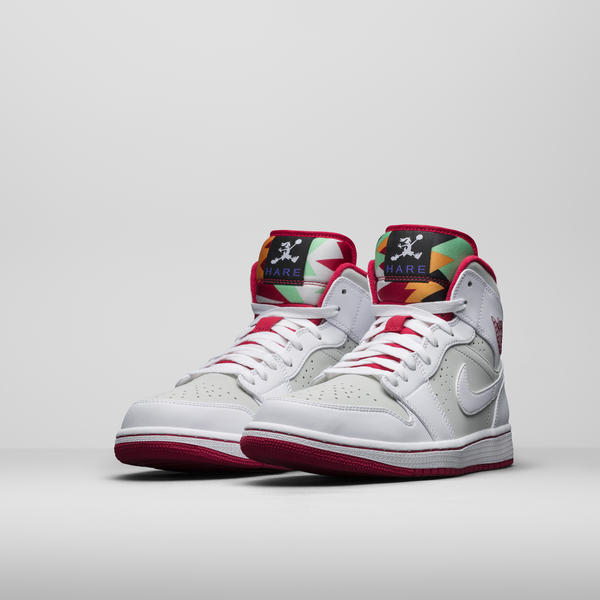 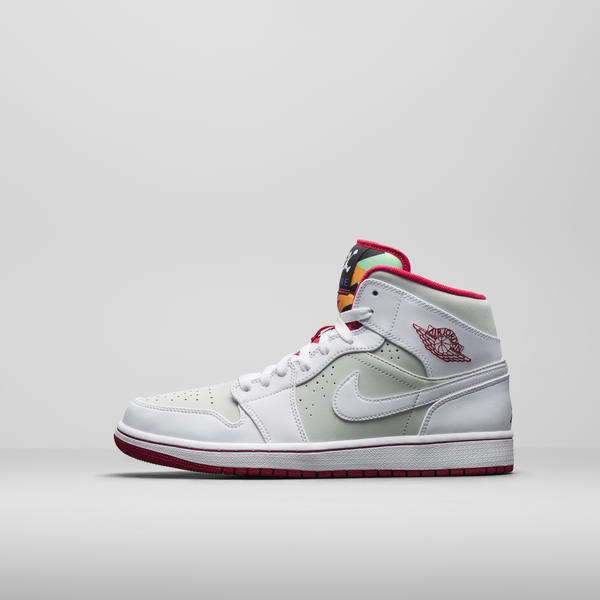 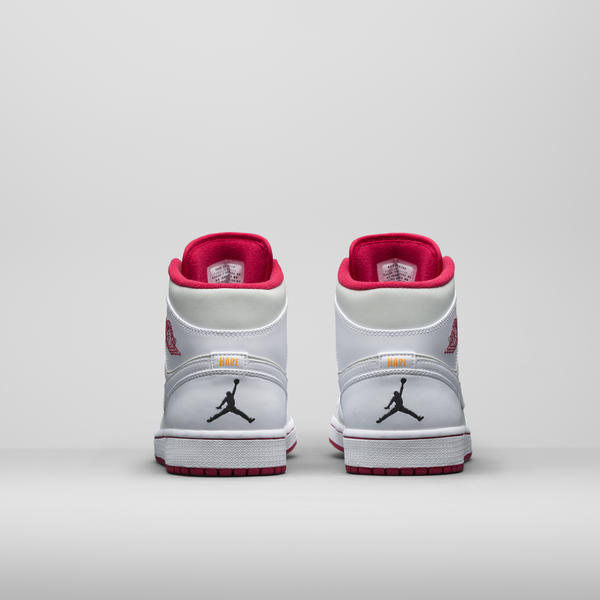 The “Lola” version, honors Bugs’ feisty better half by featuring a shimmer and wheat upper with soft pink accents. A decorative Hare Jordan graphic is displayed on the tongue, in addition to pink glaze and mint green color pops. 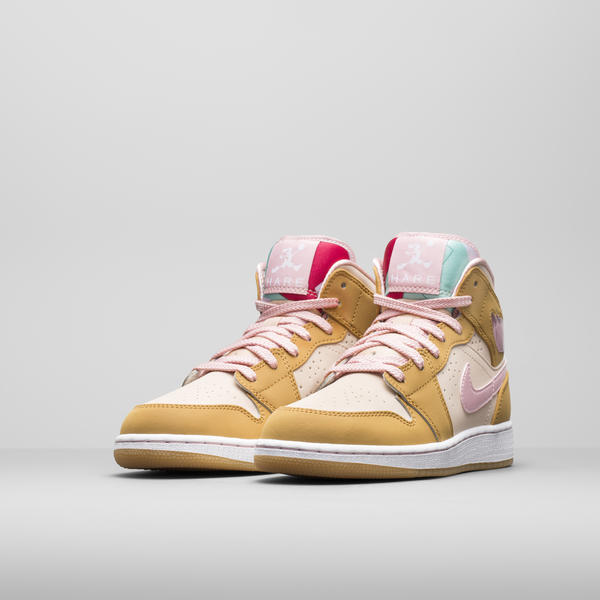 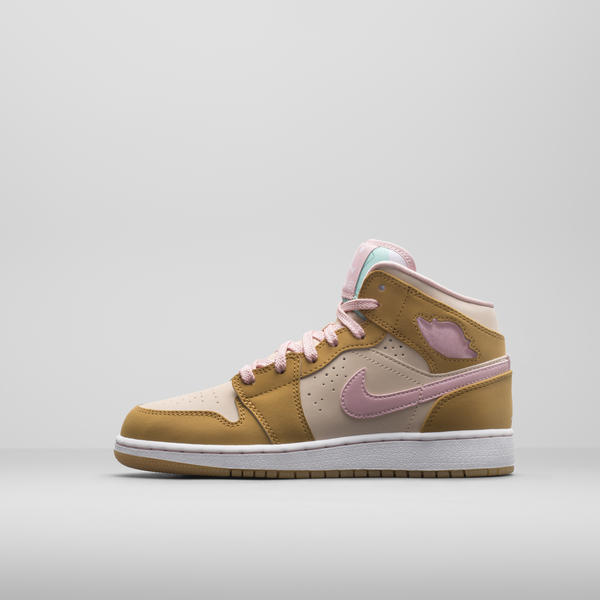 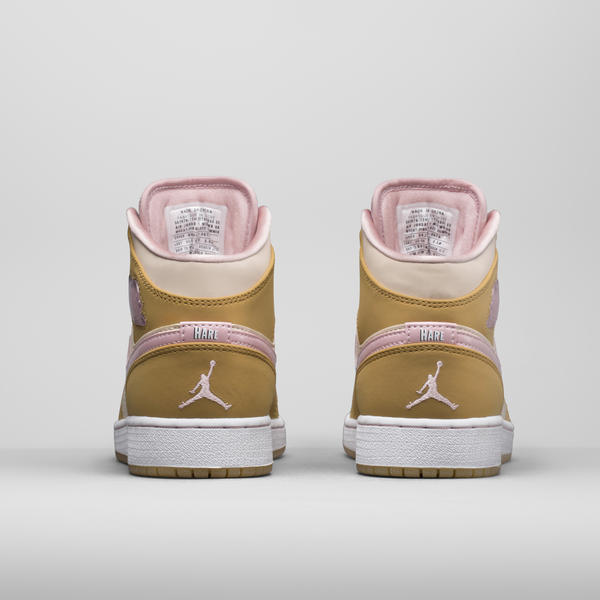 Both shoes will release this Saturday, April 4, at select retail stores and Jordan.com. Stay tuned to Nike News and @Jumpman23 for Hare Jordan product updates and releases.