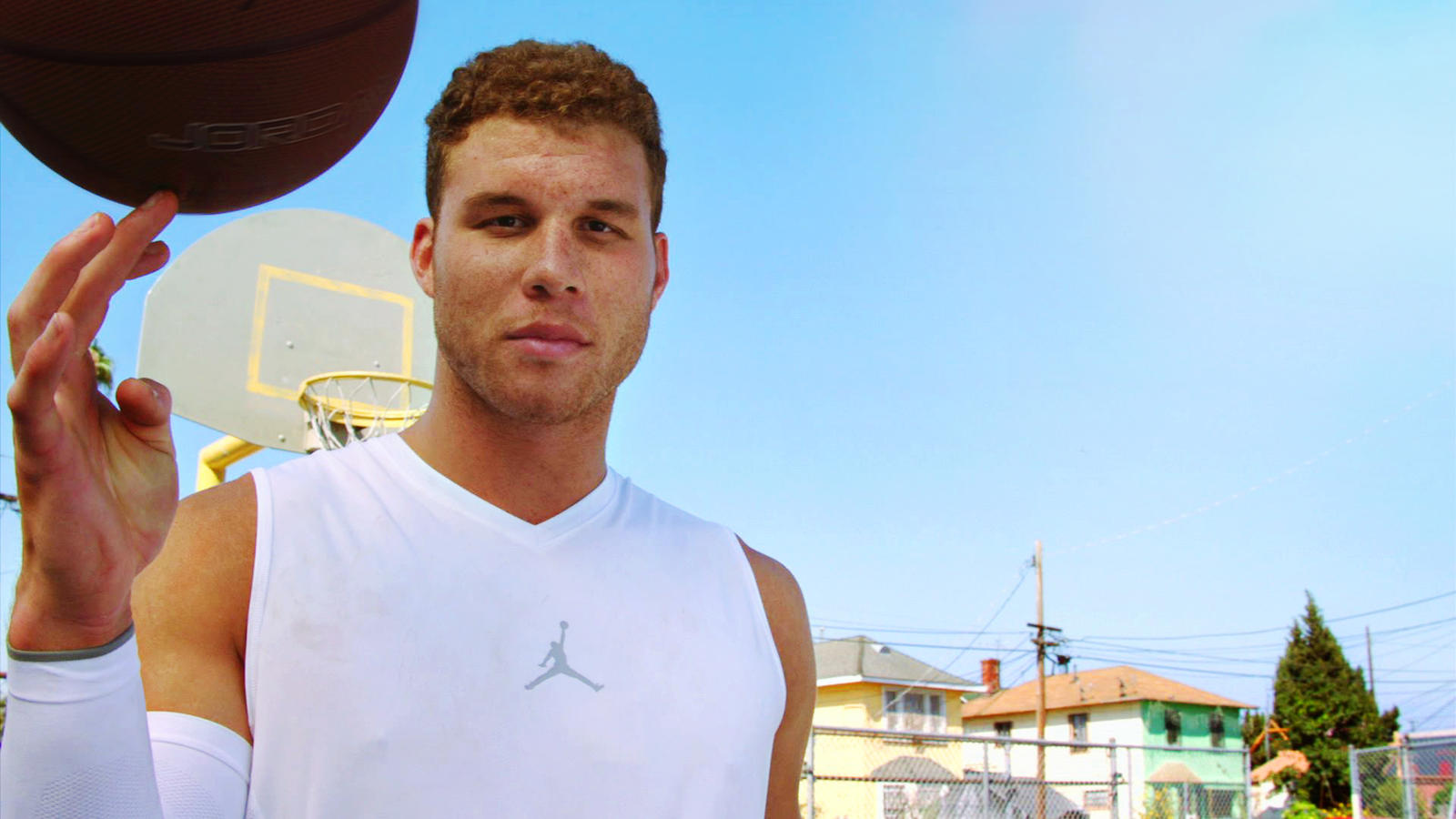 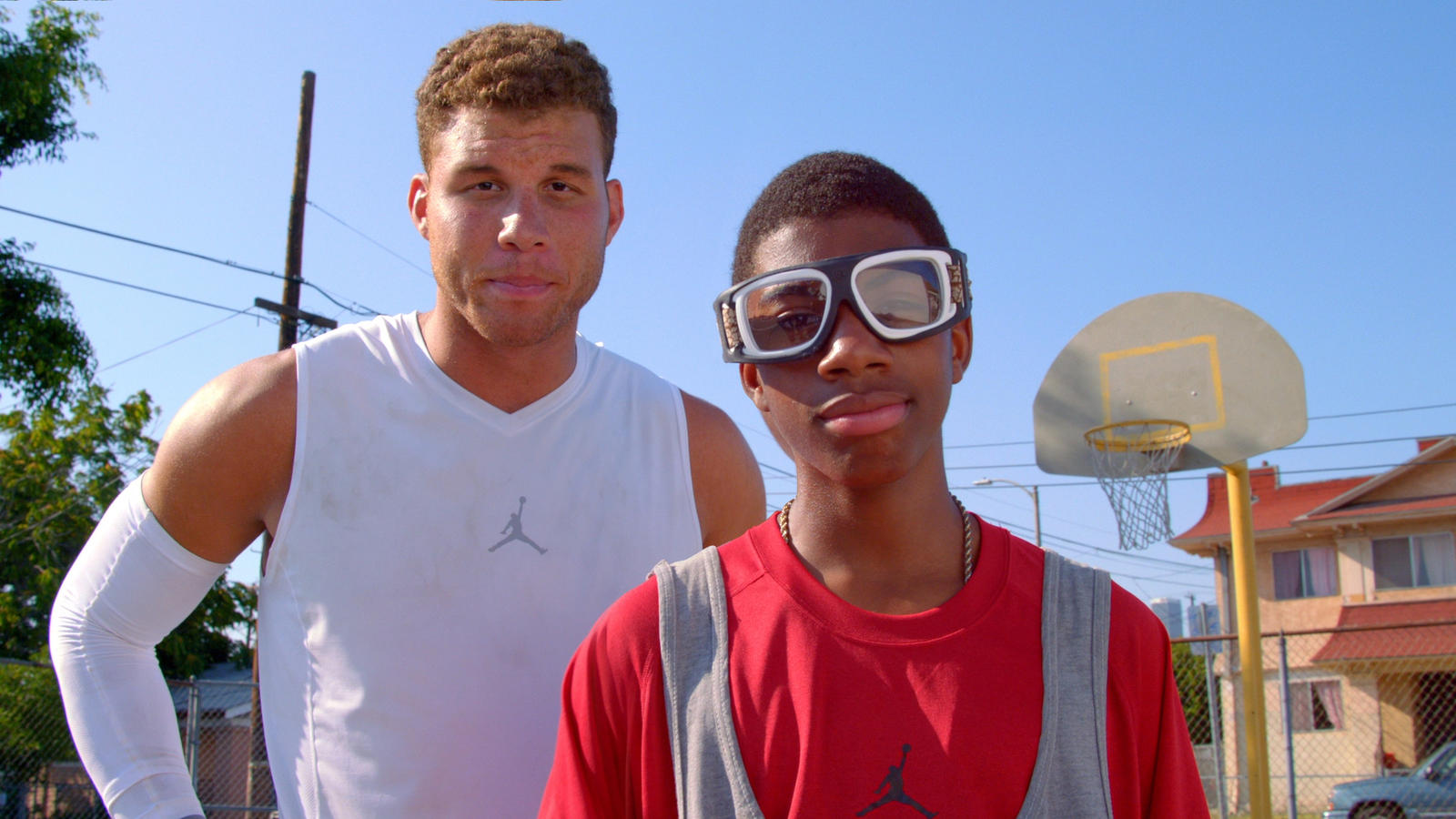 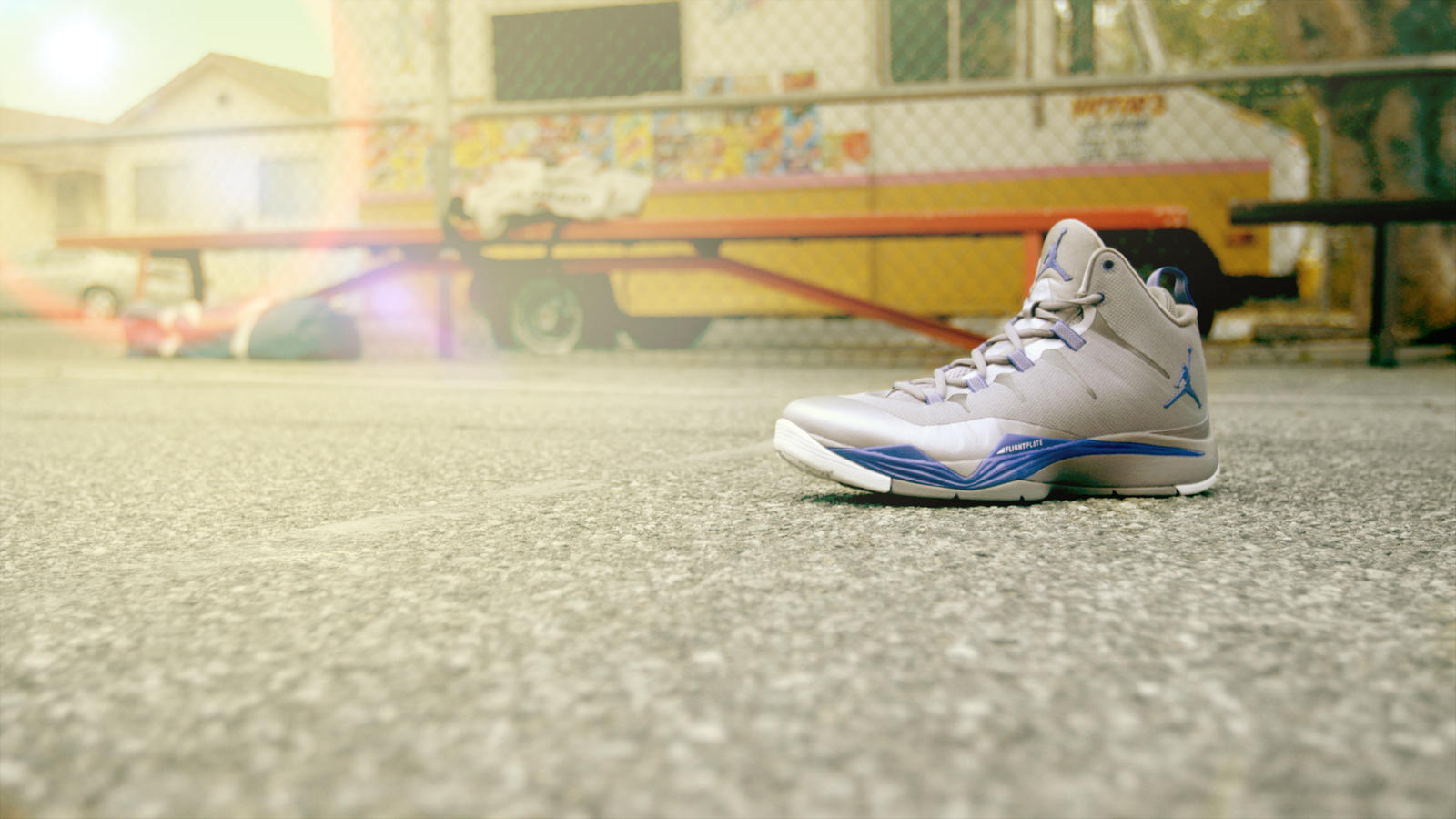 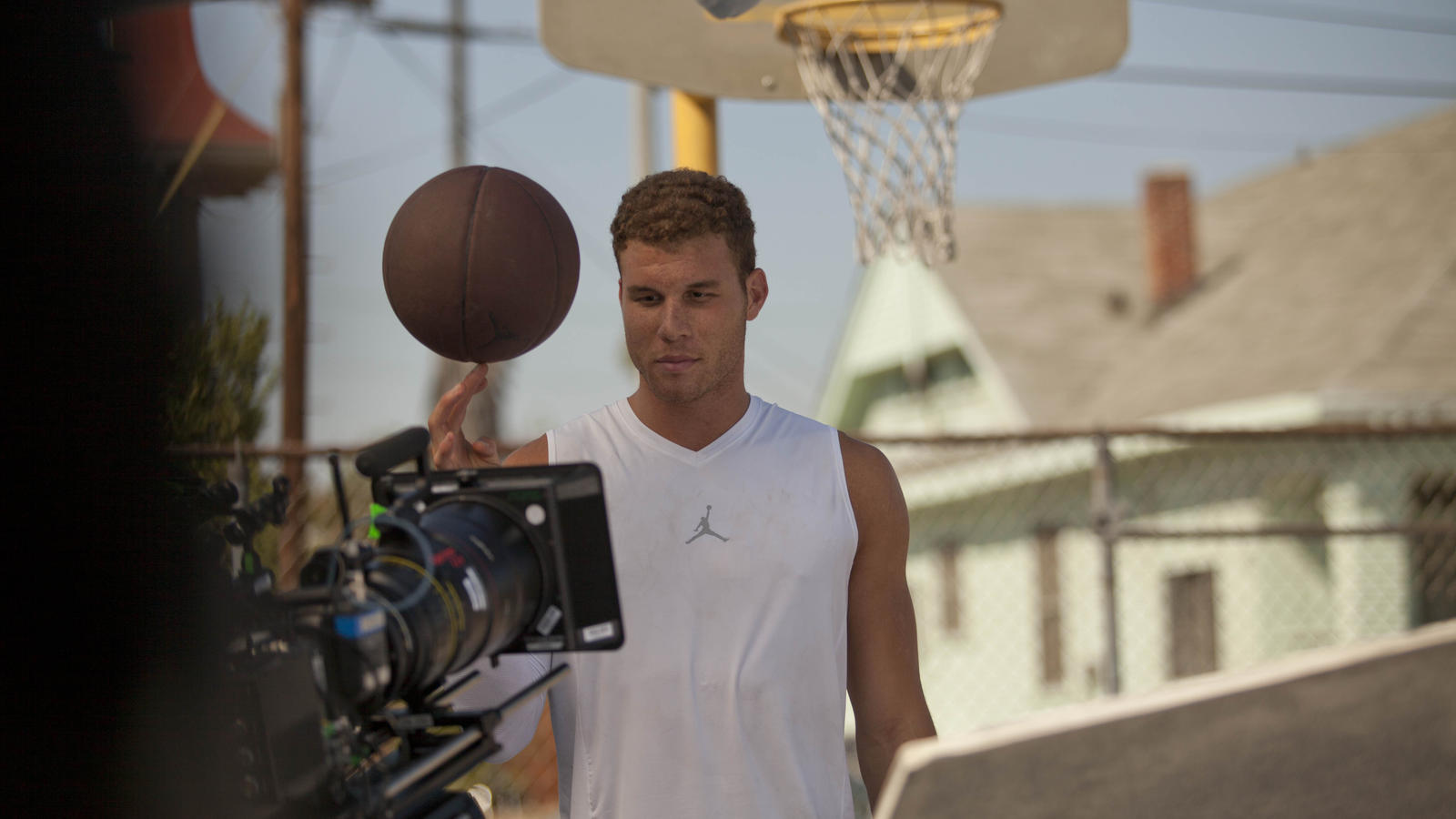 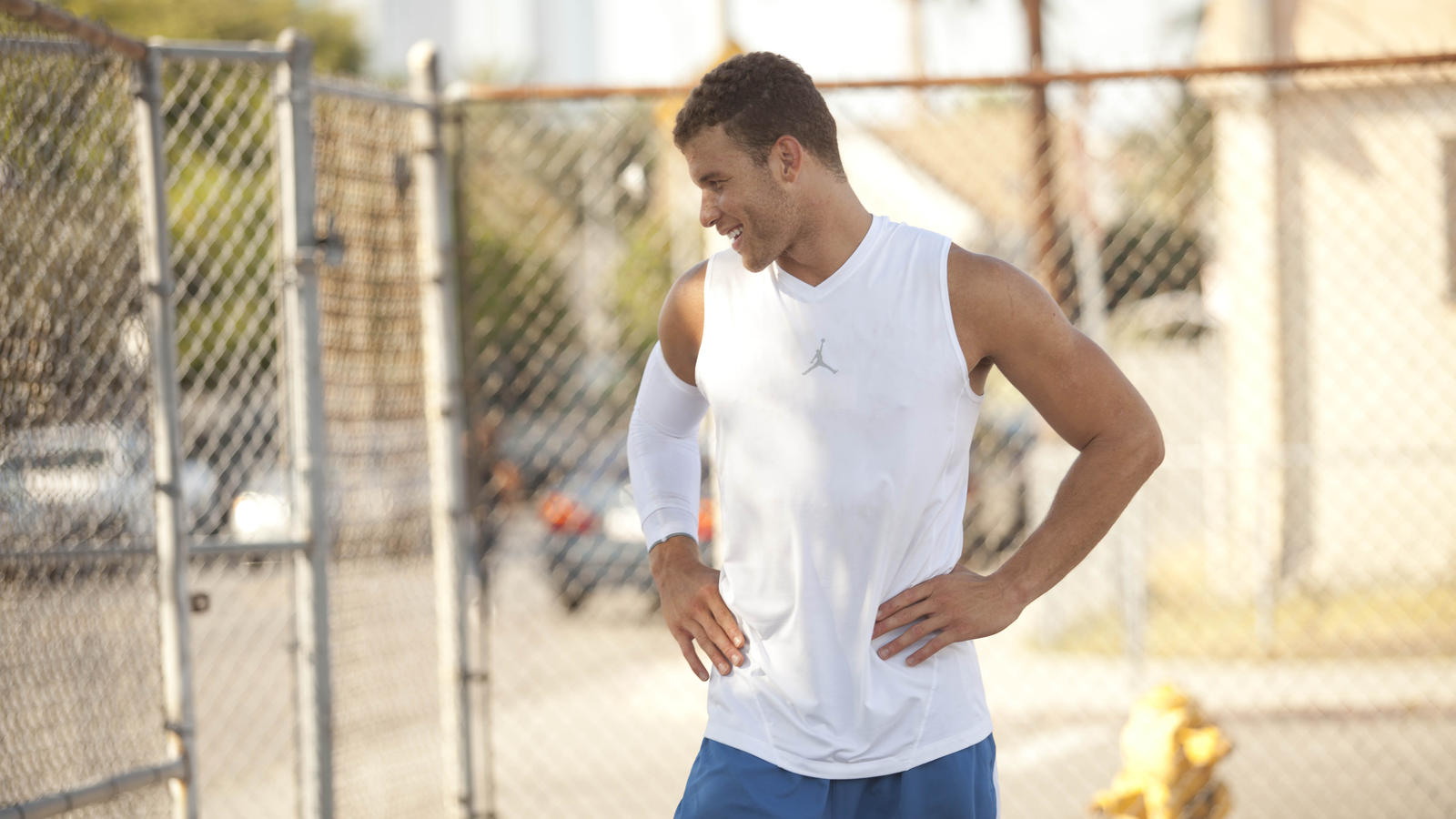 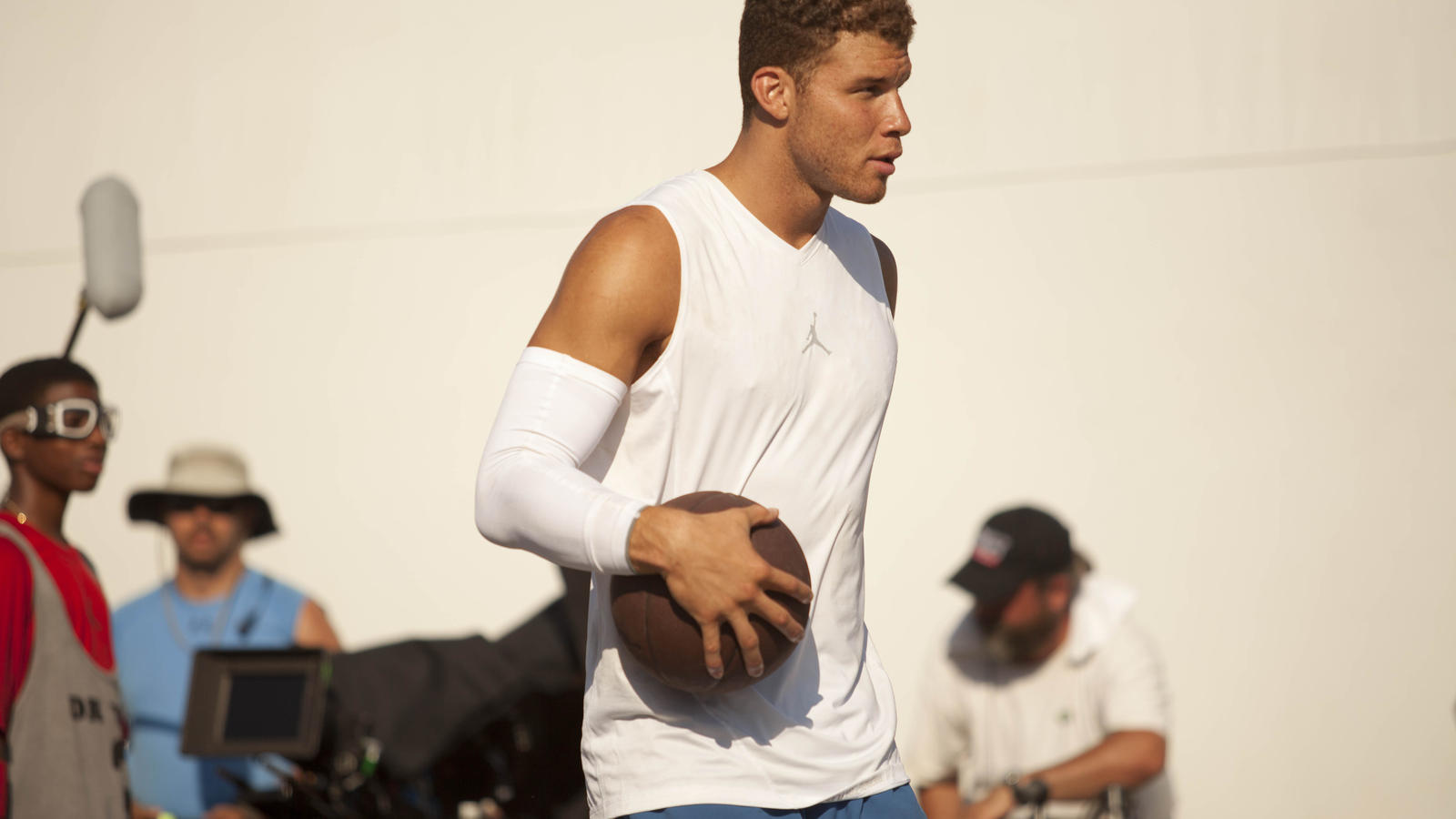 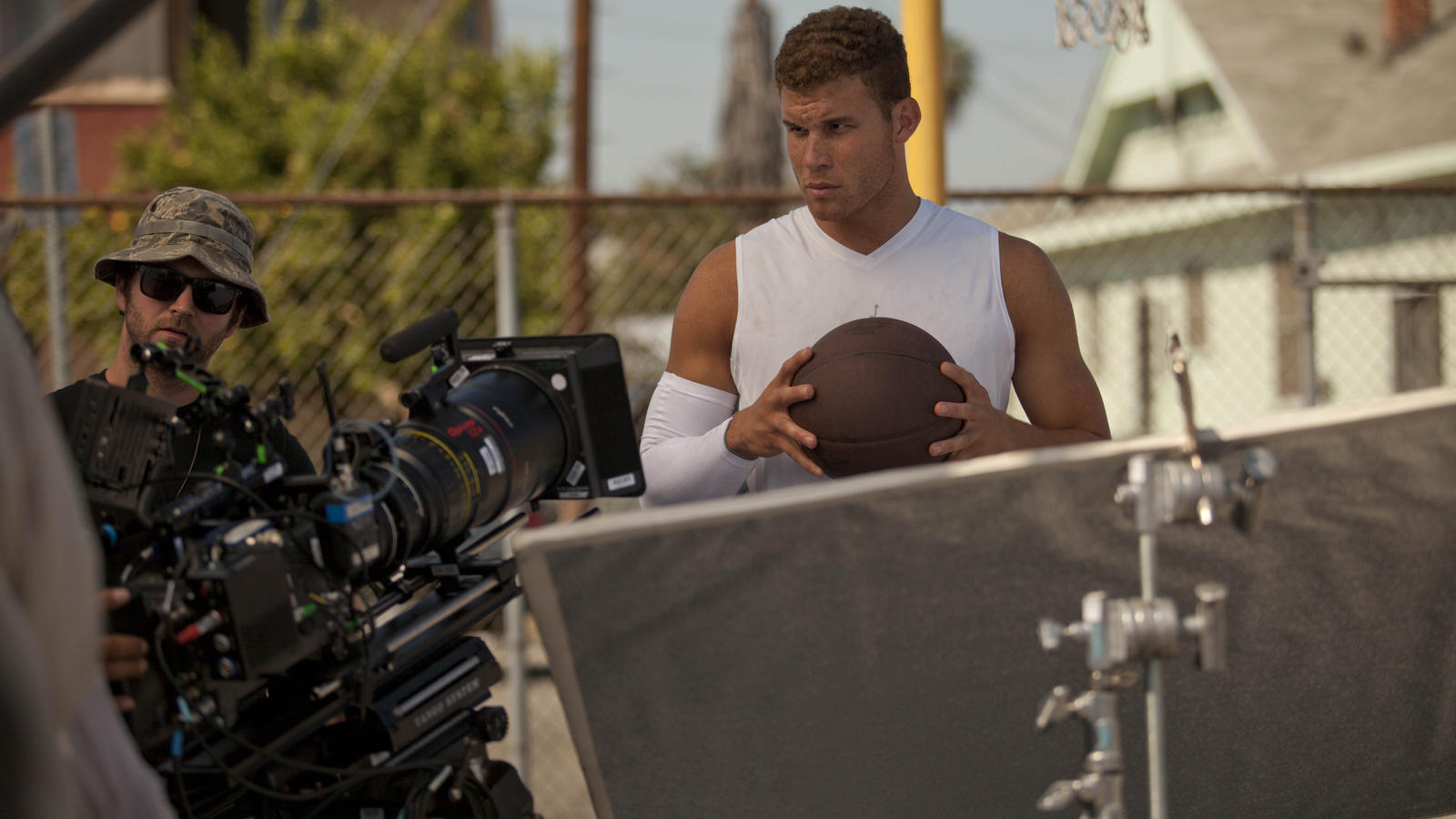 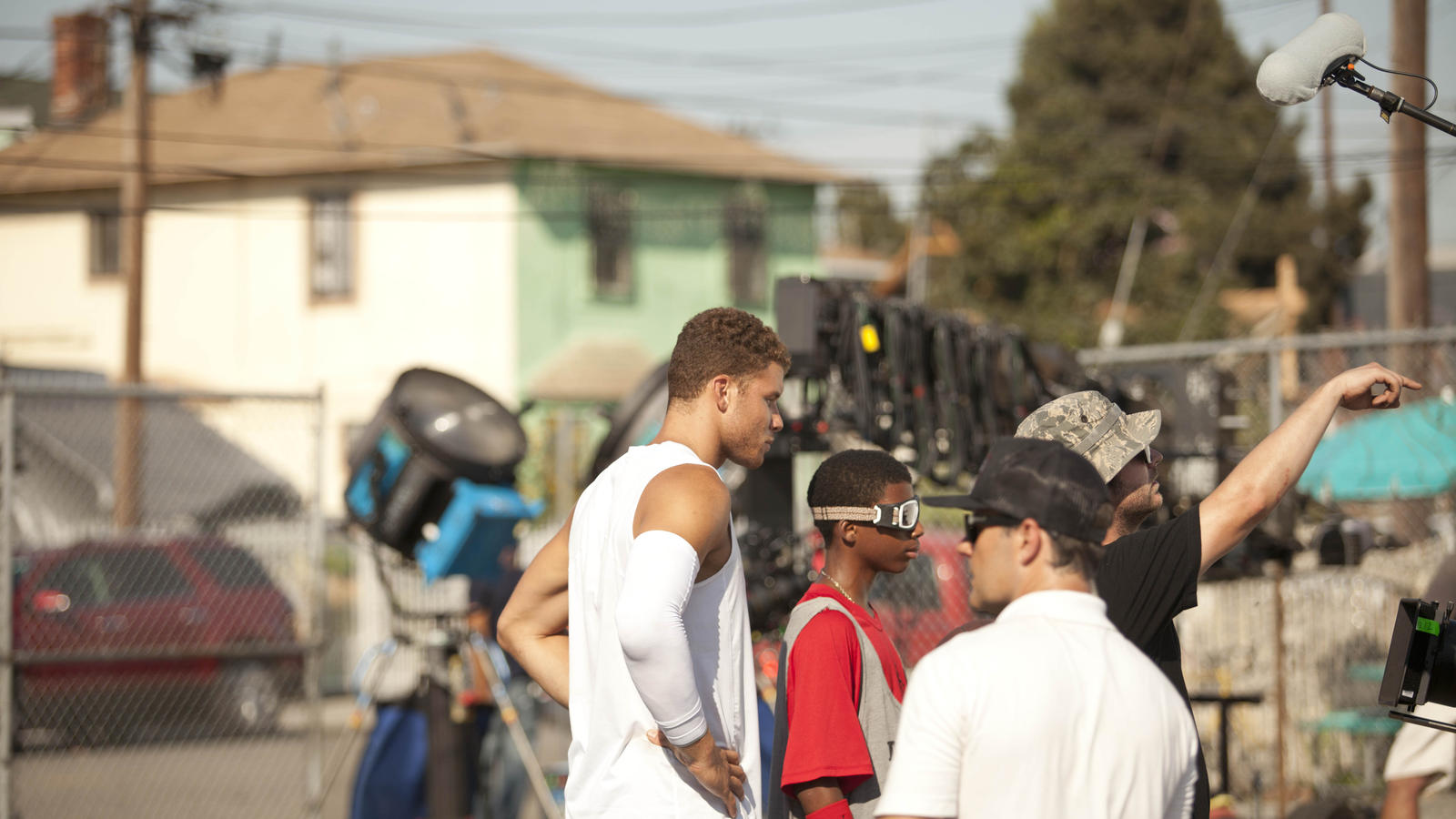 The commercial is set at an outdoor court in Los Angeles and partners Jordan athlete Blake Griffin with the fictional character “Dr. Drain.”.D’arryl Drain’s unique abilities on the court make him the perfect complement to Griffin’s athletic ability.

The brand also launched the “Lift off with Blake” mobile experience. The experience allows consumers to be a part of the campaign by virtually throwing a lob to Griffin. Fans can film themselves throwing a lob and then choose how Griffin finishes the dunk through the mobile platform (www.jordan.com/liftoff).

The Jordan Brand footwear and apparel featured in the “Blake and Drain” campaign are available at Jordan Brand and Nike retail locations.

For more information on the Super.Fly 2 or the campaign visit www.jordan.com.