“Better For It” Breaks New Ground

Better For It kicks off 2016 with a preview of Margot vs Lily - A Better For It Production, an eight-episode original series made in collaboration with celebrated filmmaker Alfonso Gomez-Rejon, acclaimed director Tricia Brock and bestselling author Jesse Andrews.

A half-million women across 33 countries pushed themselves last year to complete Nike half-marathons in Mexico City, Taipei, Nagoya and San Francisco, participate in Nike+ Training Club (NTC) sessions everywhere from Shanghai to Stockholm and join Nike+ Run Clubs (NRC) in New York, Rio de Janeiro and beyond. Around the globe, this community of women was united around one common goal: to be Better For It on the other side.

In other words, the struggle is worth the victory, whether that means taking the first step, tackling an NTC session or setting a marathon personal record. And each victory — small or large — serves as a stepping stone, a springboard towards exceeding one’s previous limits.

This premise not only lives on, it breaks new ground in 2016, as Nike premieres original series Margot vs Lily – A Better For It Production, launches an online destination for Better For It on nike.com and begins to open registration for the NikeWomen Victory Tour. Together, with the NikeWomen Week activities taking place in select cities worldwide this week, these platforms are designed to motivate and challenge the swelling wave of women around the world who are adopting sport and fitness as a lifestyle, rather than a trend. 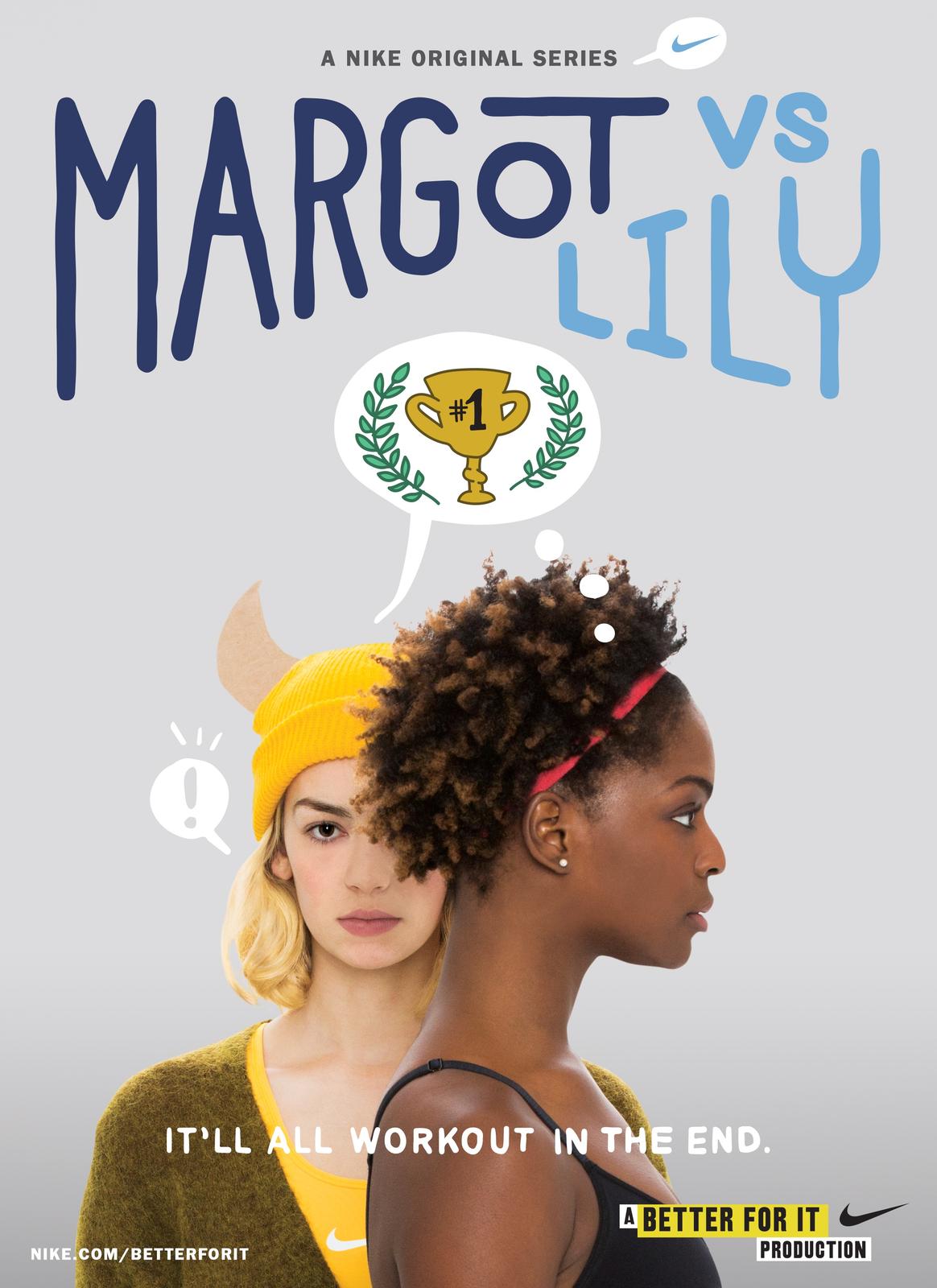 Athletes seeking inspiration and motivation to be Better For It will find it at a new online destination that launches today on Nike.com. It hosts training advice, offers access to the latest NTC and NRC workouts, provides a look into product seen on the show series and includes inspiration from elite athletes. Starting February 1, visitors to the page will also be able to watch the latest episode of Margot vs Lily, with a new episode launching every Monday through March 21.

Further, athletes in the United States can sign up for the The Fix by NikeWomen, a weekly newsletter serving up Better For It highlights, exclusive training tips and first access to Margot vs Lily episodes.

This journey sets the stage for the NikeWomen Victory Tour – registration begins to open January 29. Stay tuned to Nike News for more info as Margot vs Lily unfolds.