Be the Bird that Sticks Out: Nike Honors Li Na 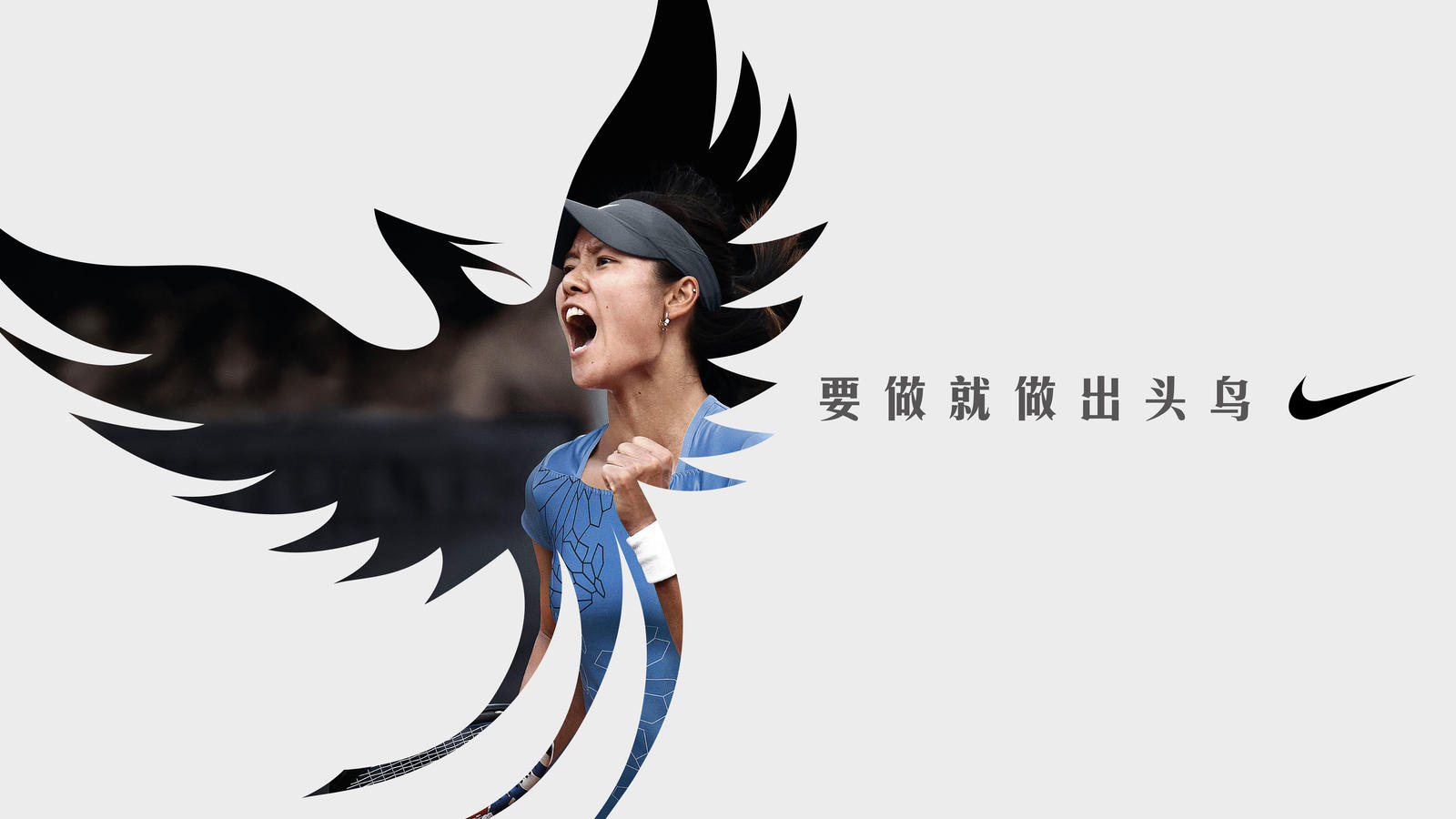 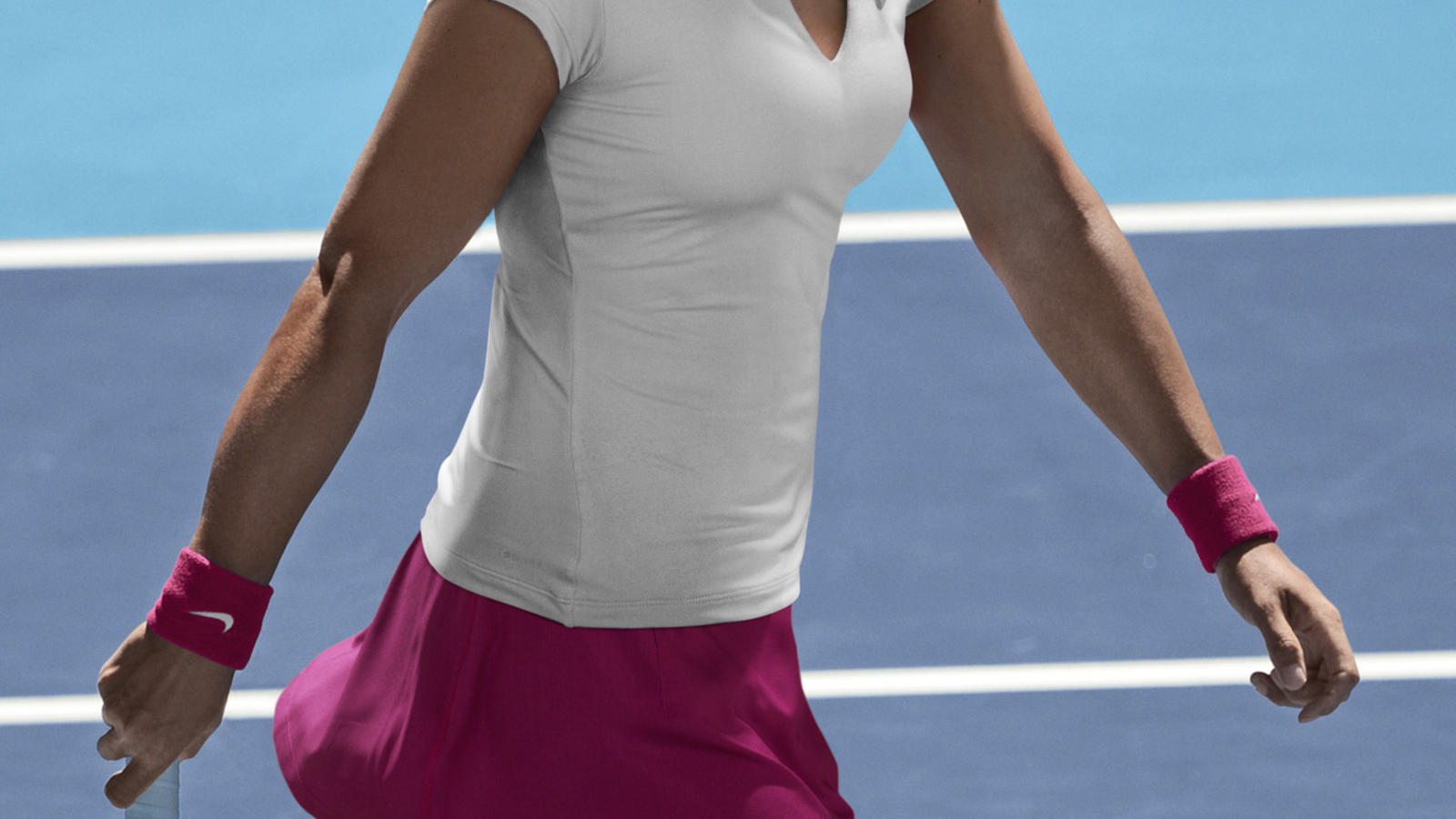 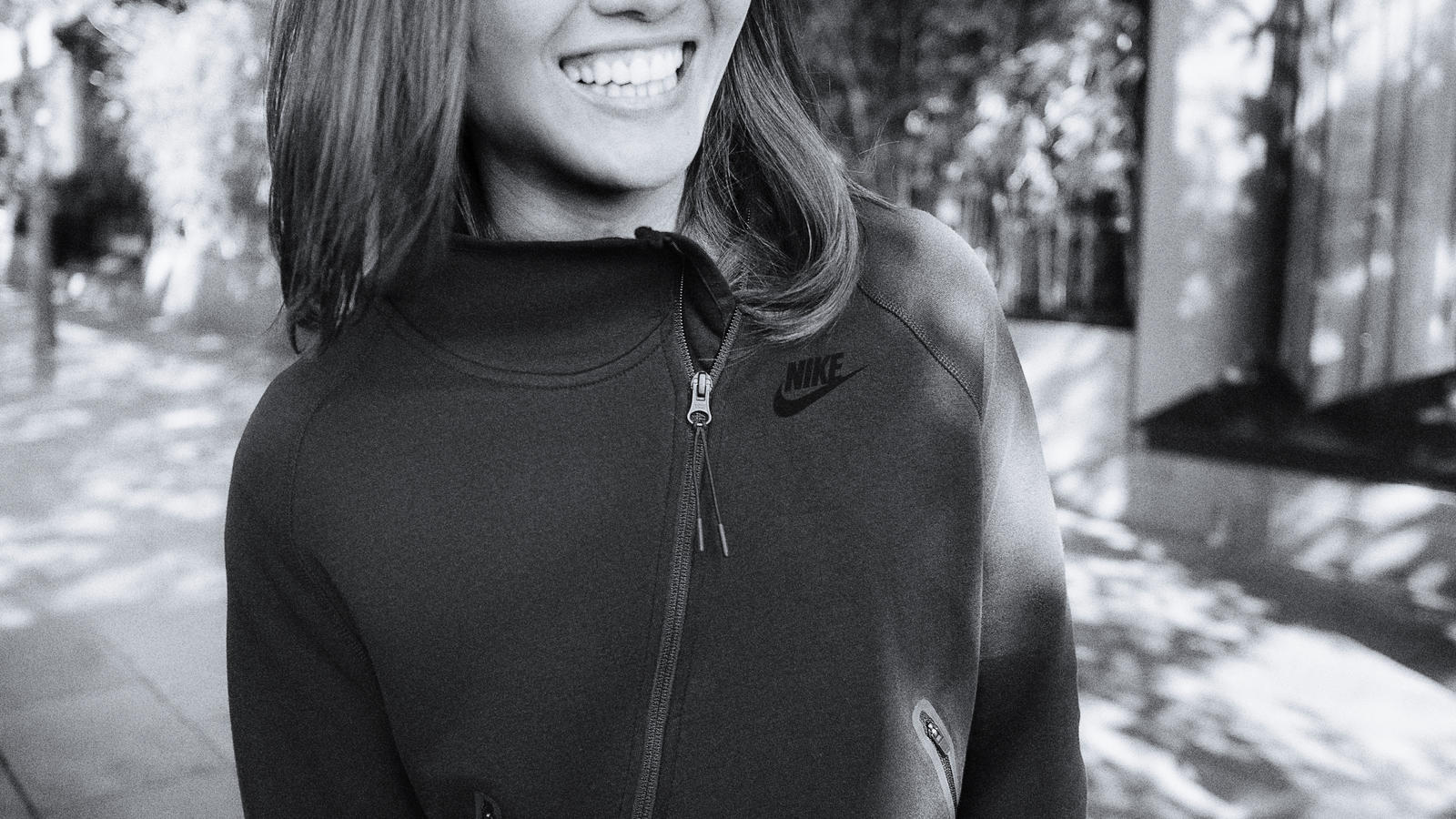 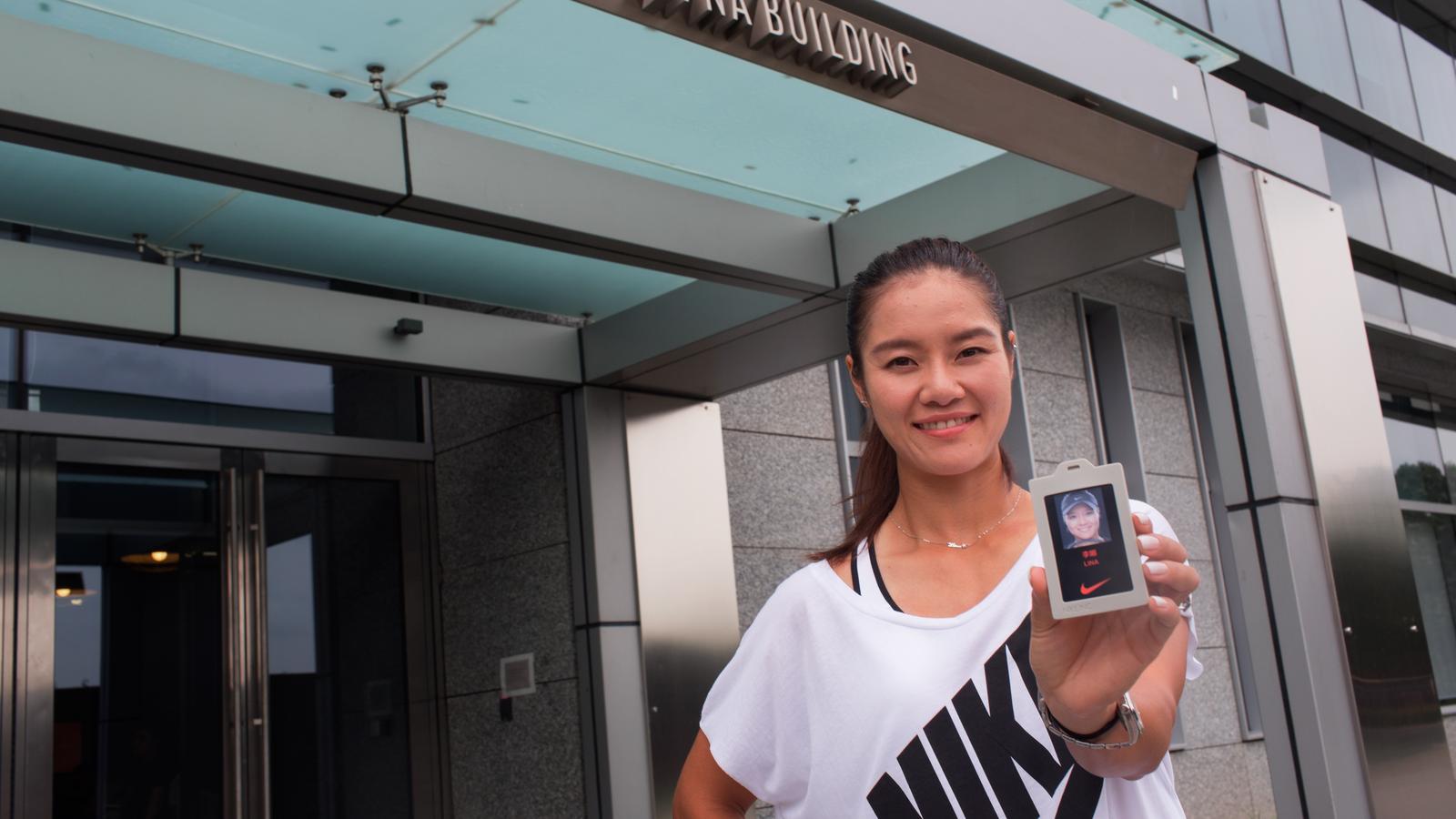 On Sept. 19, two-time Grand Slam singles champion Li Na announced her retirement, pulling down the curtains on her 15-year tennis career. Over the years, Li has proven her determination and spirit through breathtaking comebacks in the face of adversity. She captivated millions of people on and off the court and inspired a new generation of young athletes to pick up a tennis racquet. Through winning Grand Slams and reaching as high as No. 2 in the Women’s Tennis Association’s world rankings, Li helped put Chinese tennis on the map.

With the brand campaign, "Be the Bird that Sticks Out," Nike pays tribute to Li through the icon of a phoenix spreading its wings. The campaign captures Li’s pioneering spirit of daring to stand out, and encourages young people to have the courage to follow their dreams.

The campaign, "Be the Bird that Sticks Out," derives from the Chinese proverb, "The bird that sticks out always gets shot,” a stern reminder to keep in line, follow the rules and be aware of the perils of resisting convention. Li boldly provided an example of someone who stood for what she believed in. She chose her own path outside of the traditional system and soared to a level of success that few Chinese athletes have reached. By following her instincts, Li became one of the best tennis players in the world and forever changed the game in China. Li’s strong will and determination deliver a clear message: History and records are often rewritten by birds that dare to stand out.

Li once said, "No matter what difficulties you face, you must be brave enough to be yourself. Once a dream is fulfilled, I move on to the next one. Life would be impossible with only one dream."

Nike’s first collaboration with Li began in 1997, when Nike supported her as a 15-year-old training in the U.S. The brand and athlete have worked closely ever since. In July, Nike named one of the office buildings at the newly opened NIKE, Inc. Greater China Headquarters in Shanghai after the tennis sensation in honor of their long-term relationship. Li led a special unveiling of the building.

"I am very honored to have a building at NIKE, Inc.’s new Greater China Headquarters named after me. Nike has always respected and valued the performance of athletes, so the name ‘Li Na’ on the building is very special. I have cherished my friendship with Nike over the years, and this is a great recognition of our long-standing partnership," Li said.