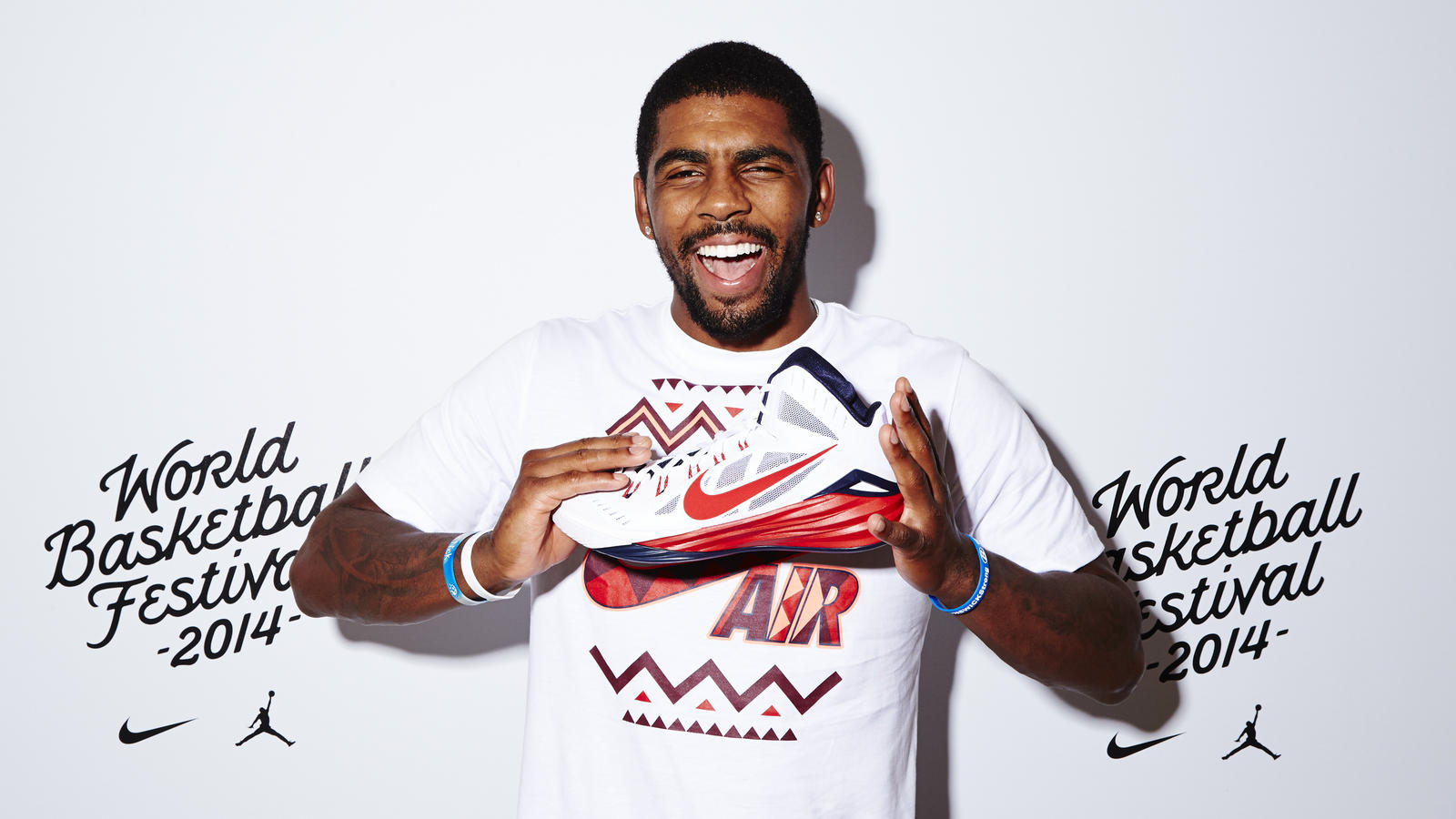 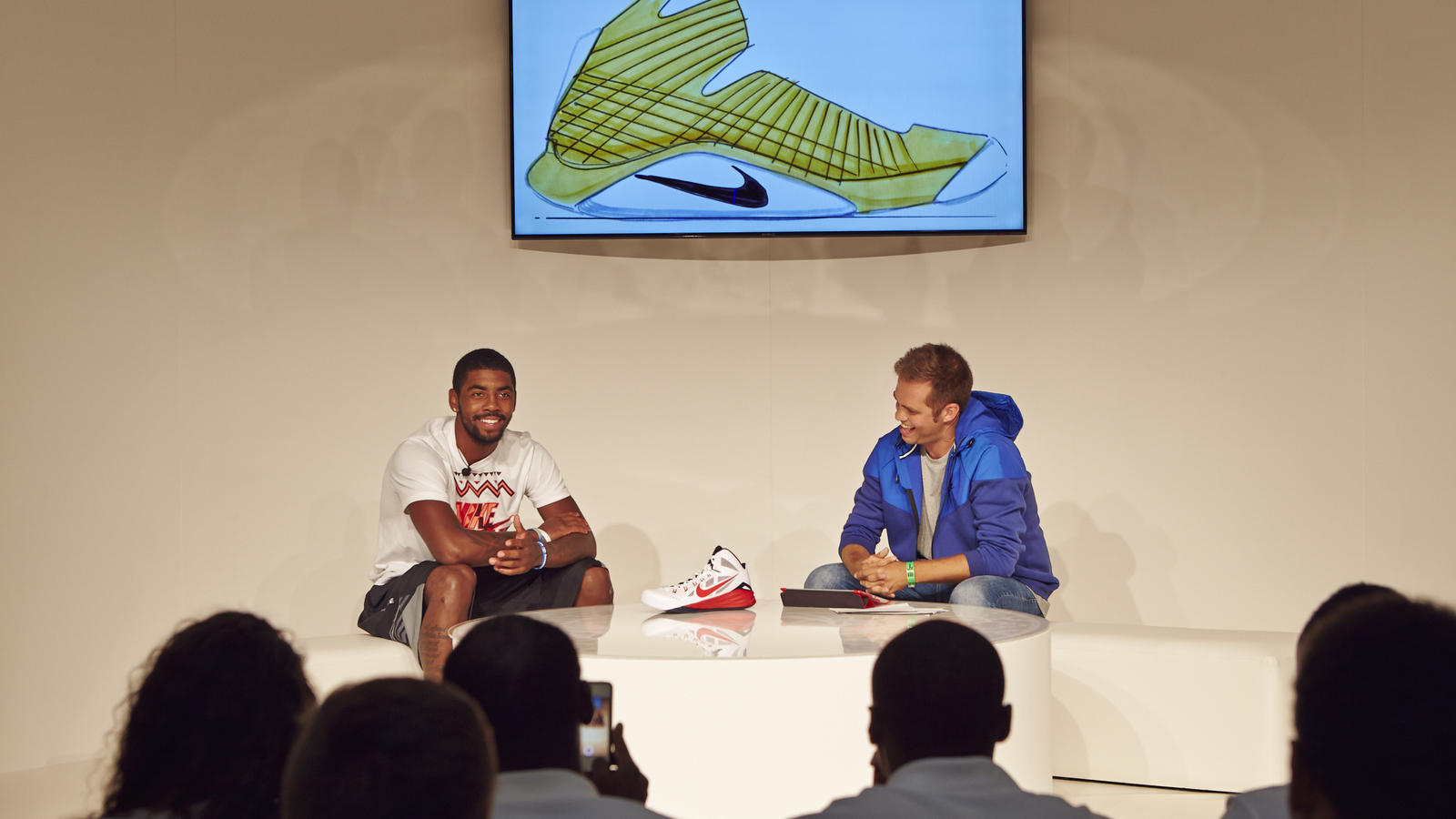 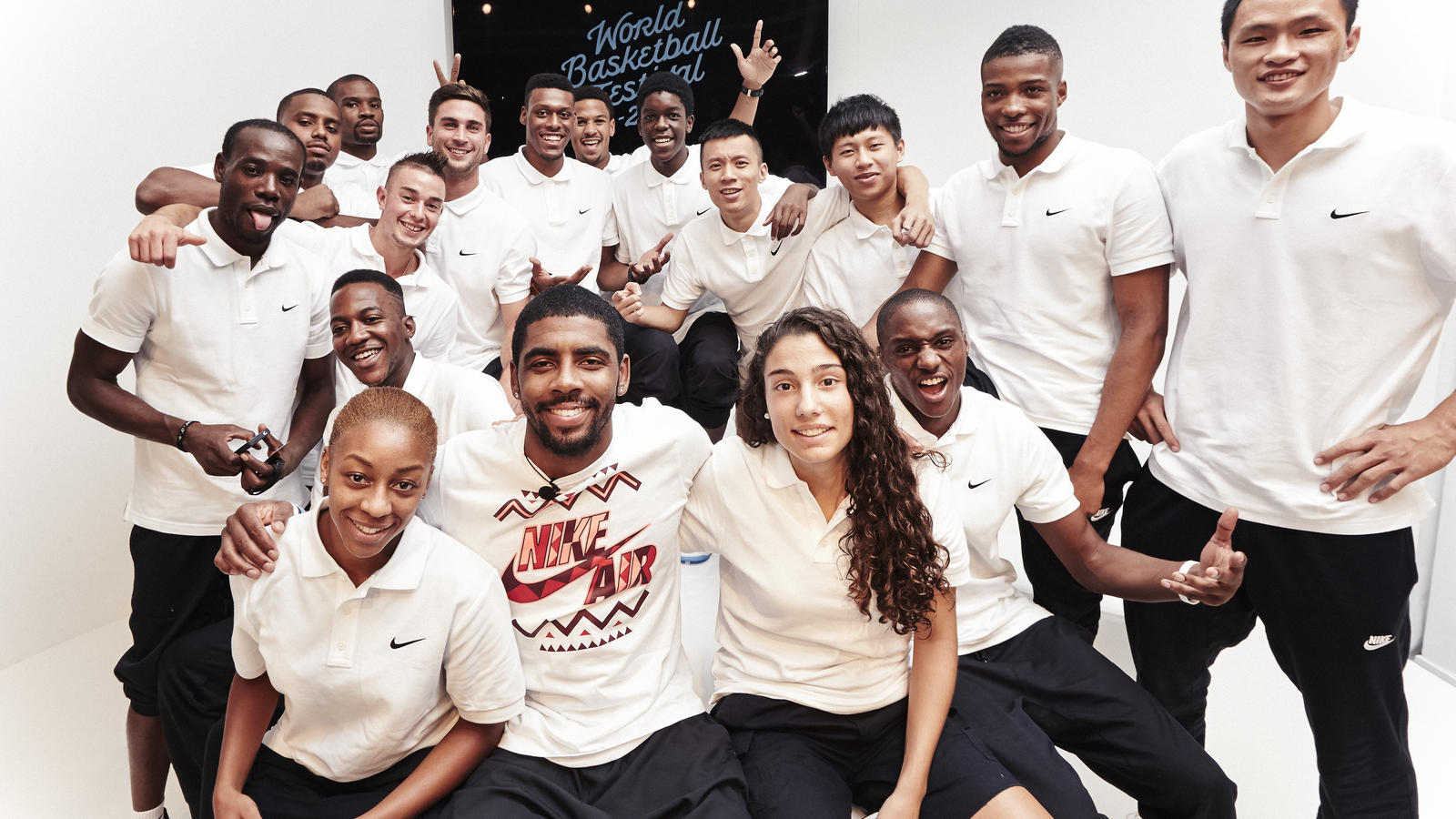 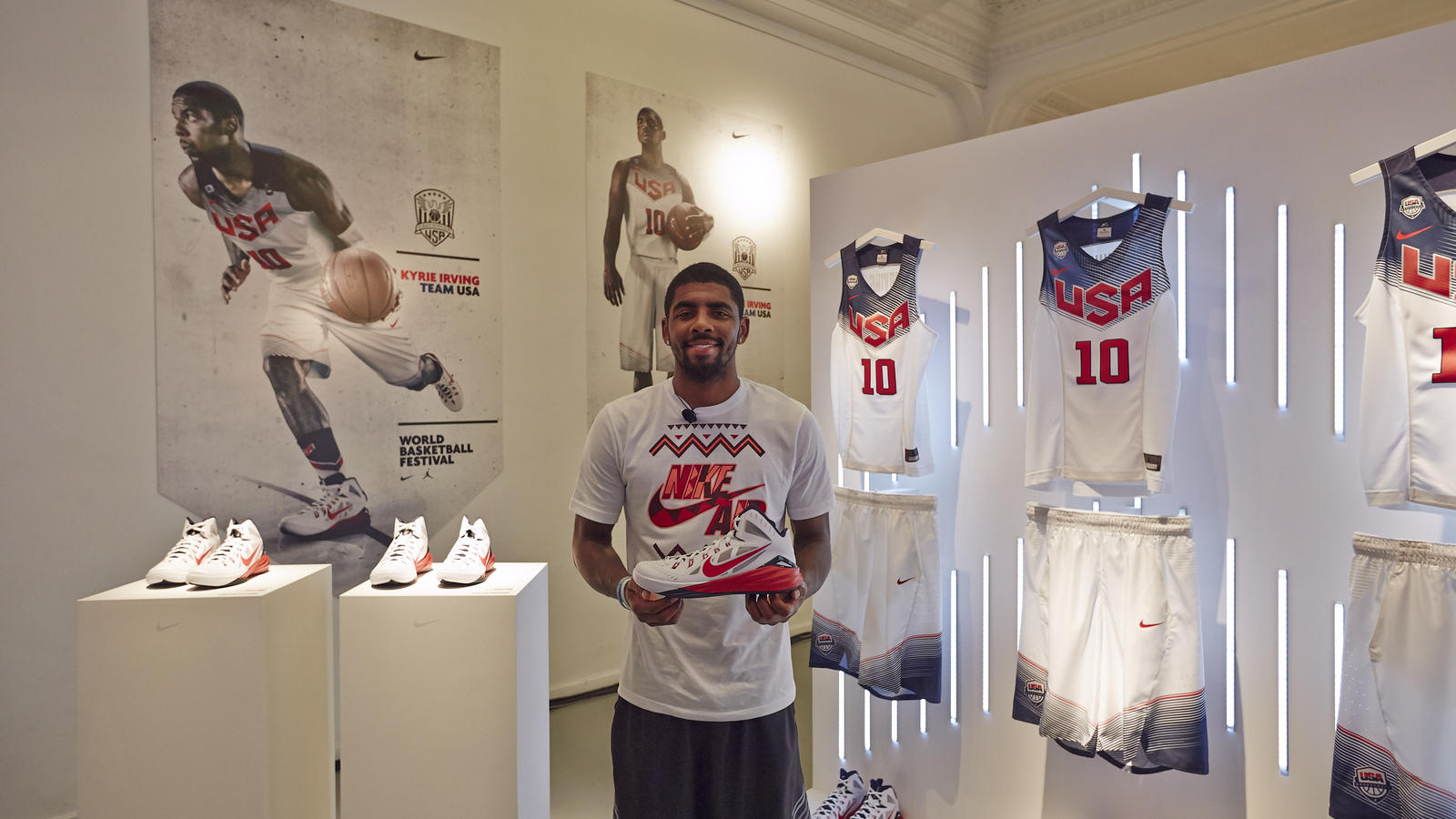 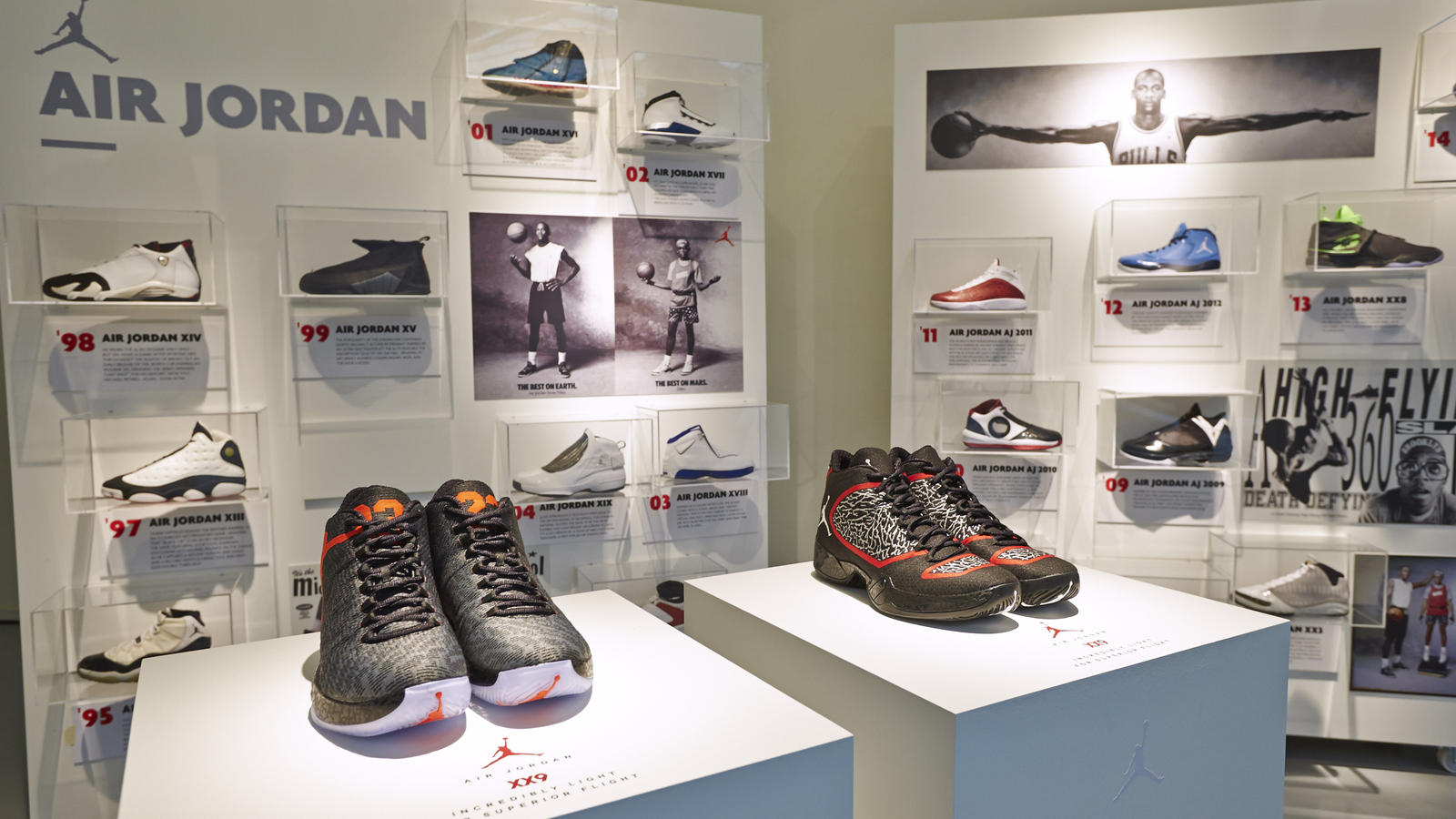 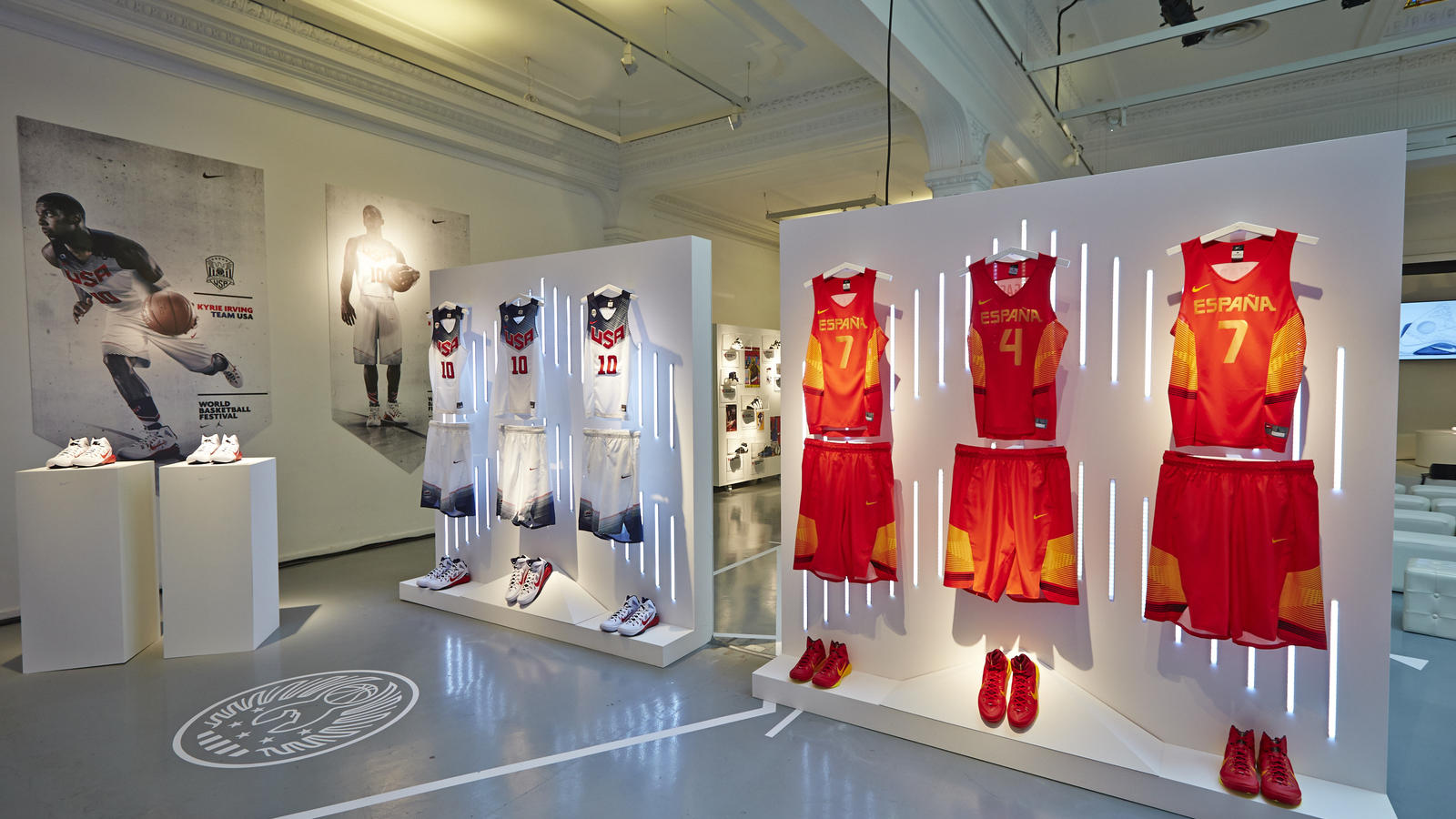 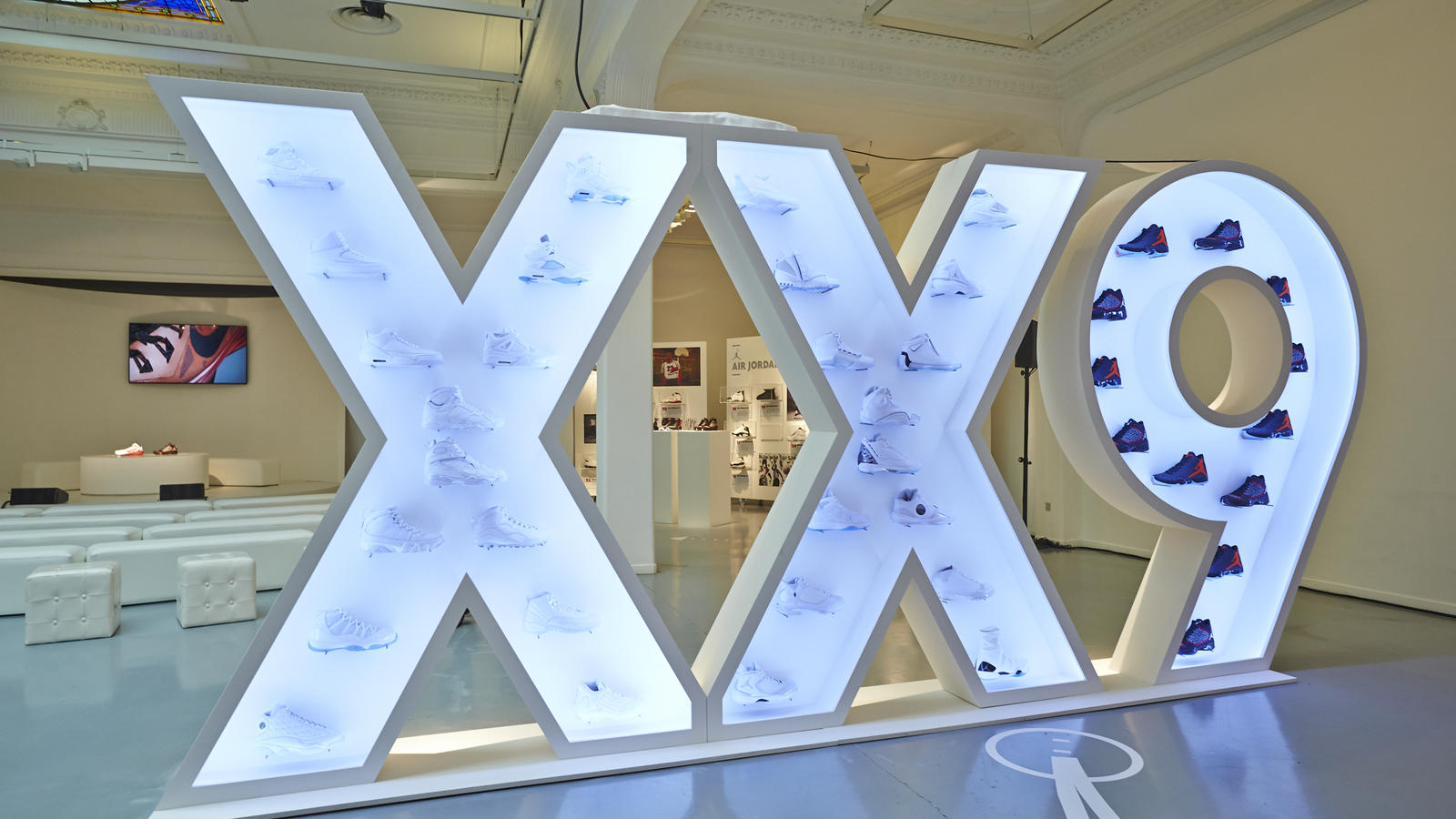 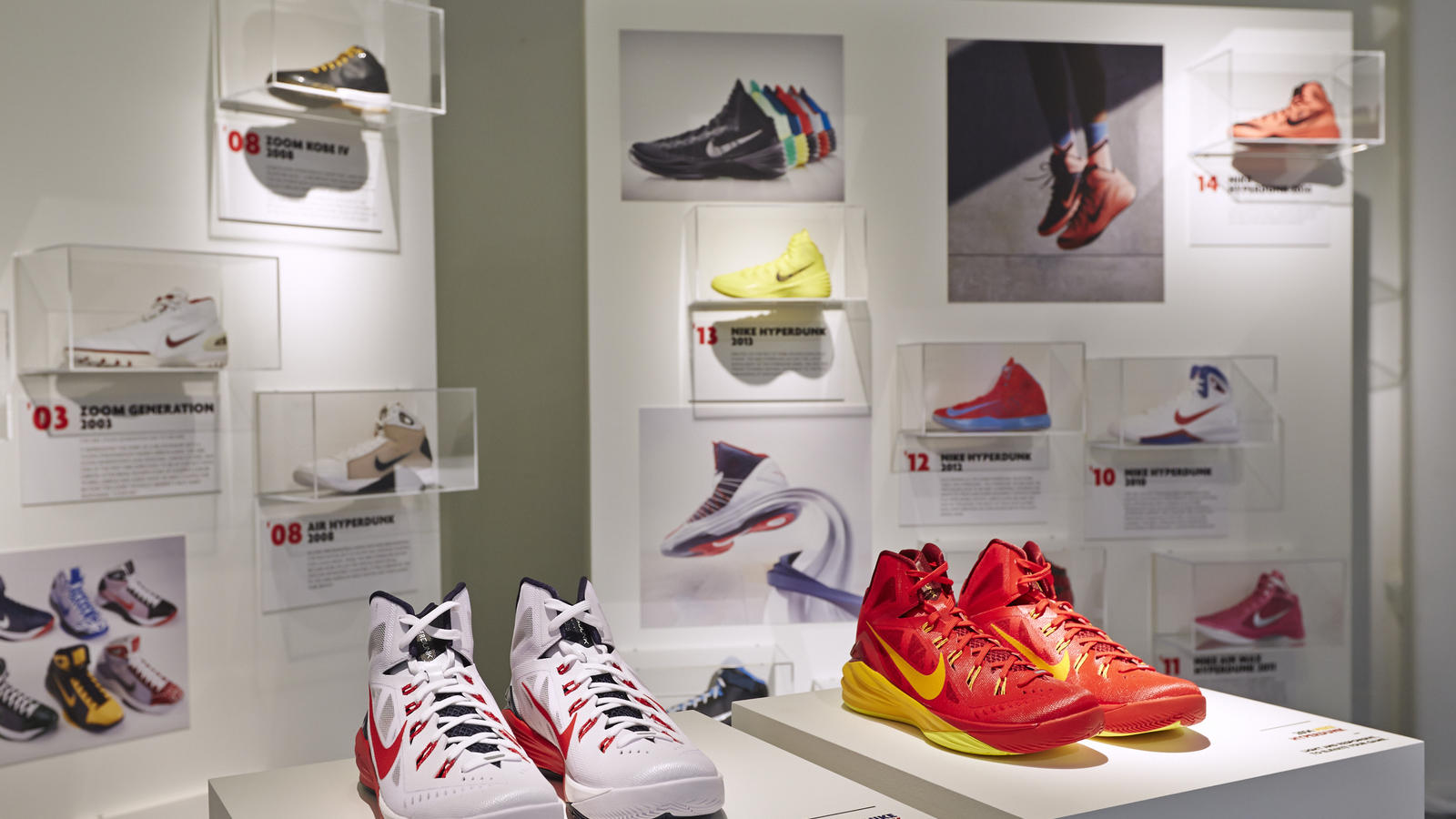 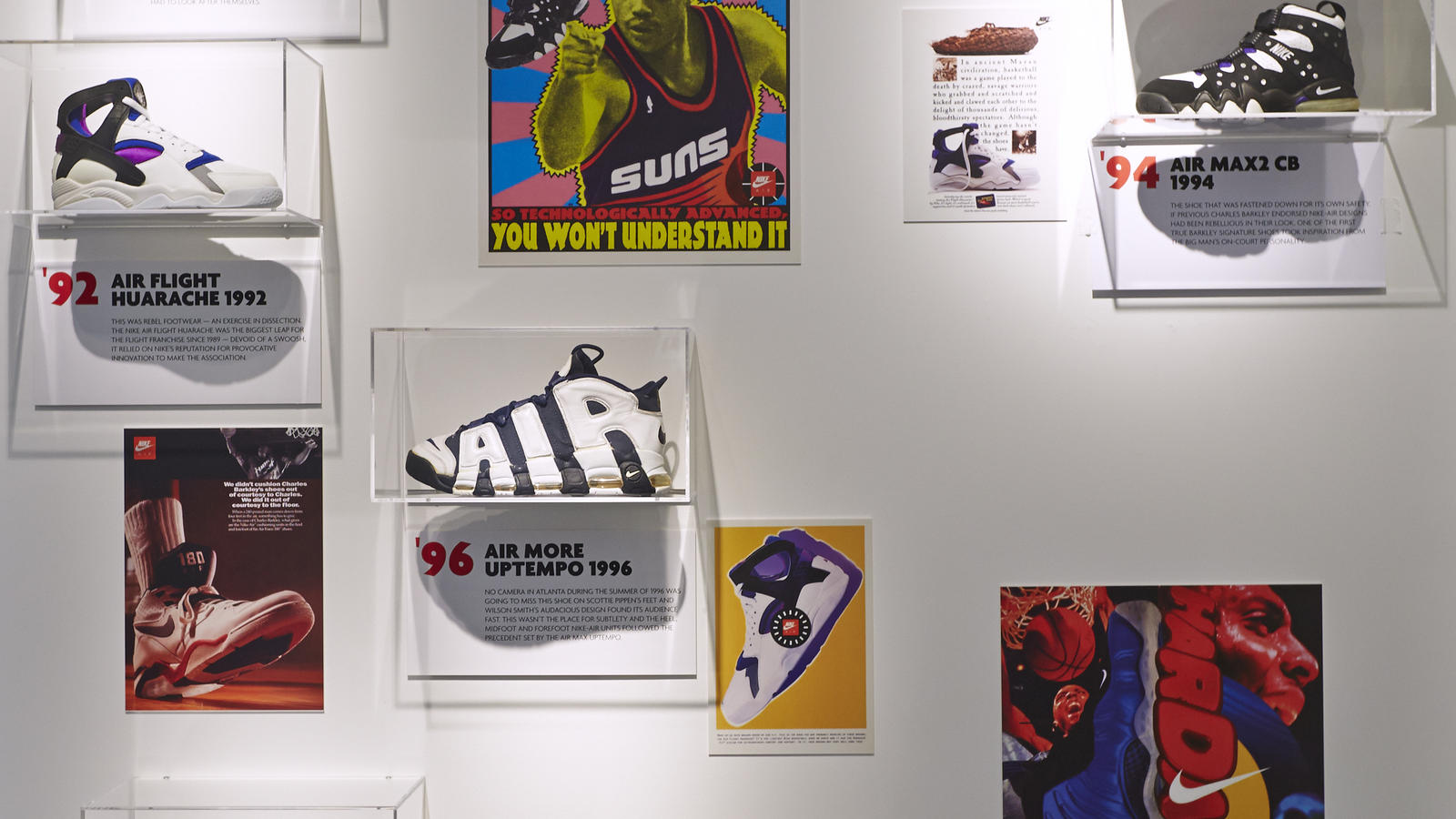 Kyrie Irving joined some of the world’s “Baddest” basketball players in Barcelona this evening as the city welcomed the USA Basketball team to open the Nike World Basketball Festival 2014.

Originally created in 2010 and hosted in New York City as a celebration of the performance and culture of the game that is loved and respected around the world, the Nike World Basketball Festival 2014 will host thousands of young basketball players and fans from Spain and across Europe in one of the world’s most celebrated basketball cities.

“We are excited to bring the World Basketball Festival back to the city of Barcelona,” said Michael Jackson, Nike Vice President and General Manager of Global Basketball. “Nike, Jordan Brand and USA Basketball are committed to growing the global game of basketball by drawing inspiration from the game’s greatest players, fans and communities. We have a lot of rich basketball heritage in Barcelona that we can leverage to inspire the next generation of basketball players across Europe.”

The weekend opened on Friday with a  design and innovation showcase featuring the latest performance shoes from Nike Basketball and Brand Jordan that athletes are wearing during the FIBA Basketball World Cup. The Hyperdunk 2014 and Air Jordan XX9 were the centerpiece accompanied by the federation uniforms for Spain and the United States.

Festivities will be held at the Moll de la Bosch i Alsina (Port Vell) in the old port area of the city throughout the weekend. Athletes from the USA Basketball team will participate in youth skills clinics, community events and retail appearances.

Away from the court, visitors to the Nike World Basketball Festival can experience a host of activities including an open-air screening of “Doin’ it in the Park”, a documentary about NYC streetball by legendary director Bobbito Garcia and Kevin Couliau, as well as a hip-hop party on Saturday evening featuring some of the biggest acts in music.

The Nike World Basketball Festival will wrap up on Sunday with dunk contests, celebrity shootouts with legends of the game, and a showcase of streetball before the Baddest basketball players are crowned in Barcelona at the final of the World’s Baddest Pick-Up Game.

“SEARCH FOR THE BADDEST”

Earlier this summer Nike joined forces with Kevin Durant and notable Nike Basketball athletes in a “Search for the Baddest” amateur players in basketball. Athletes throughout the world were encouraged to submit their baddest moves for the chance to travel to Barcelona for the World’s Baddest Pick-up Game taking place this Sunday. The 16 baddest basketball players are now in Barcelona as the “Search for the Baddest” wraps up.