For the first time in its history, AS Roma will wear a special new kit for the Derby Della Capitale.

The new kit honors AS Roma’s unique bond with the Eternal City — its red body and metallic gold details evoking the tunics and bronze  helmets historically worn by the Roman legions.

The derby shirt features a modern crew-neck collar and a gold AS Roma crest.

As an ode to city pride, the collar has a maroon band with ‘SPQR’ knitted on the back. The acronym stands for “Senatus Populusque Romanus,’ which translates from Latin as “The Roman Senate and People” (the government of ancient Rome). For more than 2,000 years these initials have been used to represent Rome, from the standards held aloft by the Roman legions to today on the city’s red and gold coat of arms. 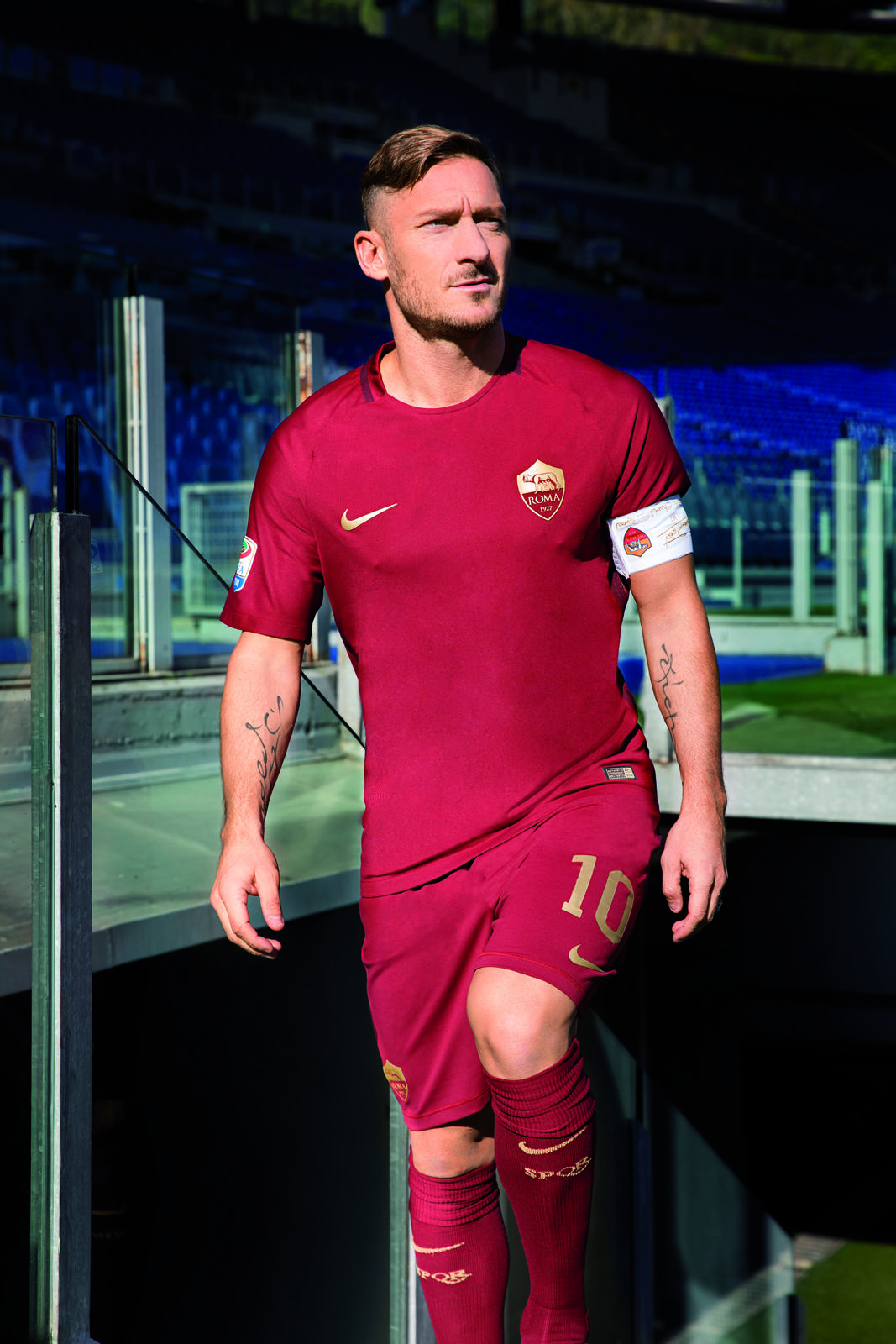 The sides of the kit feature a maroon stripe that runs the length of the shirt and shorts. Expanding when the player is in motion, the stripe maximizes ventilation and reveals an underlying gold layer.

AS Roma’s derby socks are red with ‘SPQR’ in gold on the shin. 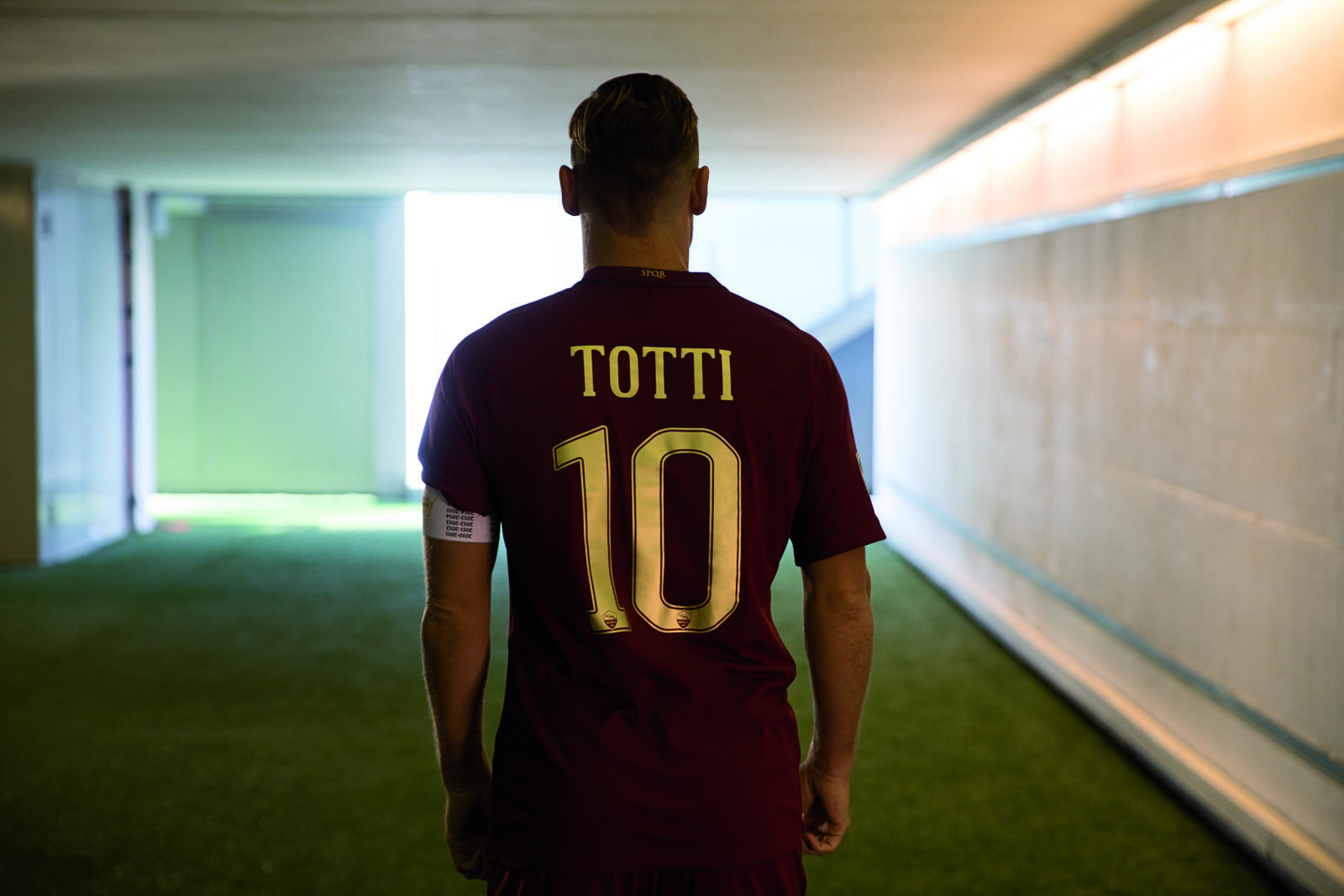 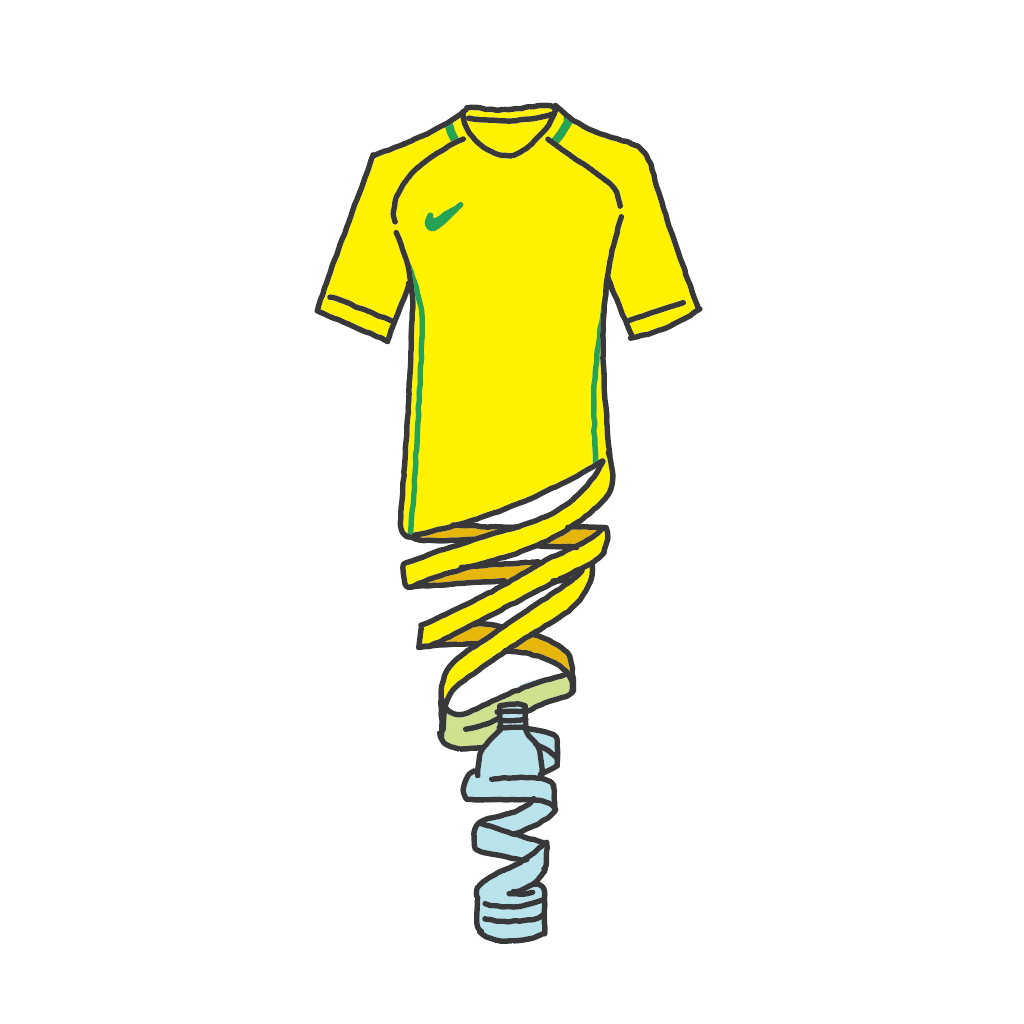 Nike Dri-FIT technology draws sweat away from the body to the exterior of the shirts and shorts, where it quickly evaporates. This allows players to perform at their best by remaining cooler, drier and more comfortable.

The laser-cut ventilation holes and mesh panels in key areas of the kit are designed to improve performance by increasing air circulation and helping regulate players’ temperatures.

The shirt is crafted using mesh fabric that makes up the full front and back panels of the shirt, increasing airflow and facilitating enhanced movement.

The new AS Roma Derby Kit will be available from November 29 on nike.com and asromastore.com, and from November 30 from Nike and ASRoma retailers.